The nomination of W. Patrick Murphy has been approved by the US Senate on 02 August 2019. 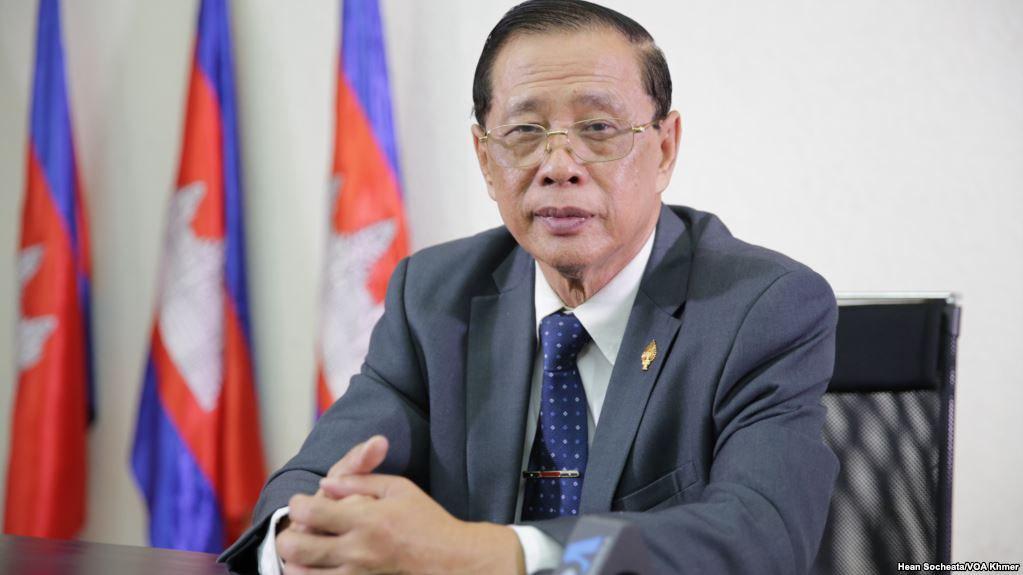 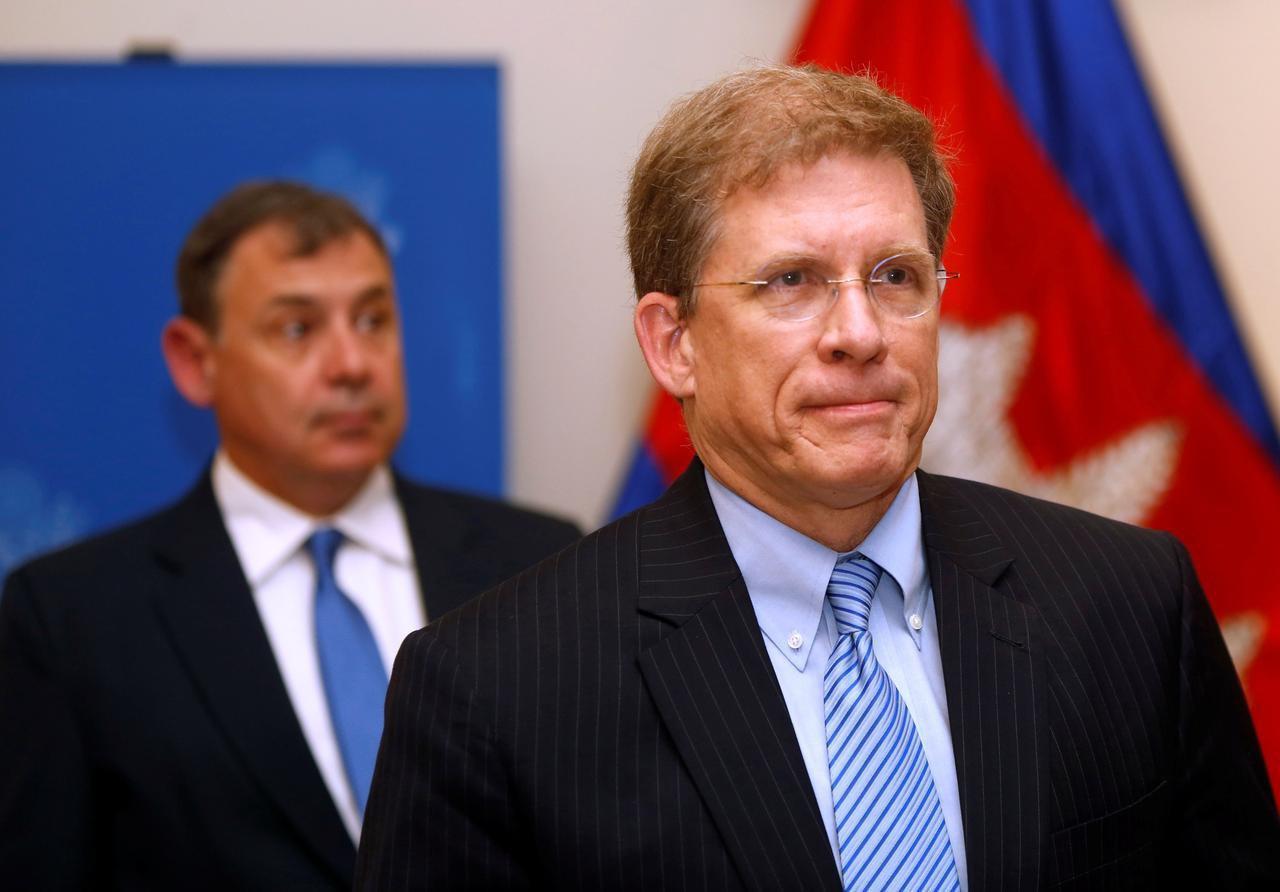