Experts say market tumult could continue to bombard U.S. markets if no deal is reached between the world's top two economies.

Monday was the worst U.S. trading day this year, with the U.S. Dow Jones Industrial Average taking an over 700-point nosedive. Stocks rebounded somewhat during the week, but then took another plunge on Friday.

U.S. markets tumbled earlier this week and jittery investors were quick to sell off their positions, because without a trade deal on the horizon, the market has little to look forward to, said experts.

"If it becomes increasingly apparent that the U.S.-China trade dispute will not be resolved soon, you must brace yourself for many more rough days in the global equity markets," Desmond Lachman, a resident fellow with the American Enterprise Institute, told Xinhua.

All that the market is now doing is extrapolating forward how an escalation in the U.S.-China trade disputes risks tipping the global economy into recession, he added.

A Chinese Foreign Ministry spokesperson on Tuesday urged the U.S. side to honor their words and seriously implement the consensus reached by the two countries' leaders in Osaka to create conditions for bilateral agricultural cooperation.

Spokesperson Hua Chunying made the remarks when asked to comment on the Ministry of Commerce's announcement that related Chinese enterprises have suspended their purchase of U.S. farm products.

The U.S. side announced plans to impose additional 10-percent tariffs on 300 billion U.S. dollars worth of Chinese imports, which seriously violated the consensus reached by the two countries' heads of state in Osaka, Japan, Hua said.

In response, China has decided, for the moment, not to rule out levying import tariffs on American farm imports purchased after Aug. 3, and related Chinese enterprises have halted their purchase, according to Hua.

"China has a large market capacity and the prospect of importing high-quality U.S. agricultural products is bright," she said. "However, the U.S. side should seriously implement the consensus reached by the two leaders, honor the words and keep promises to create necessary conditions for bilateral agricultural cooperation." 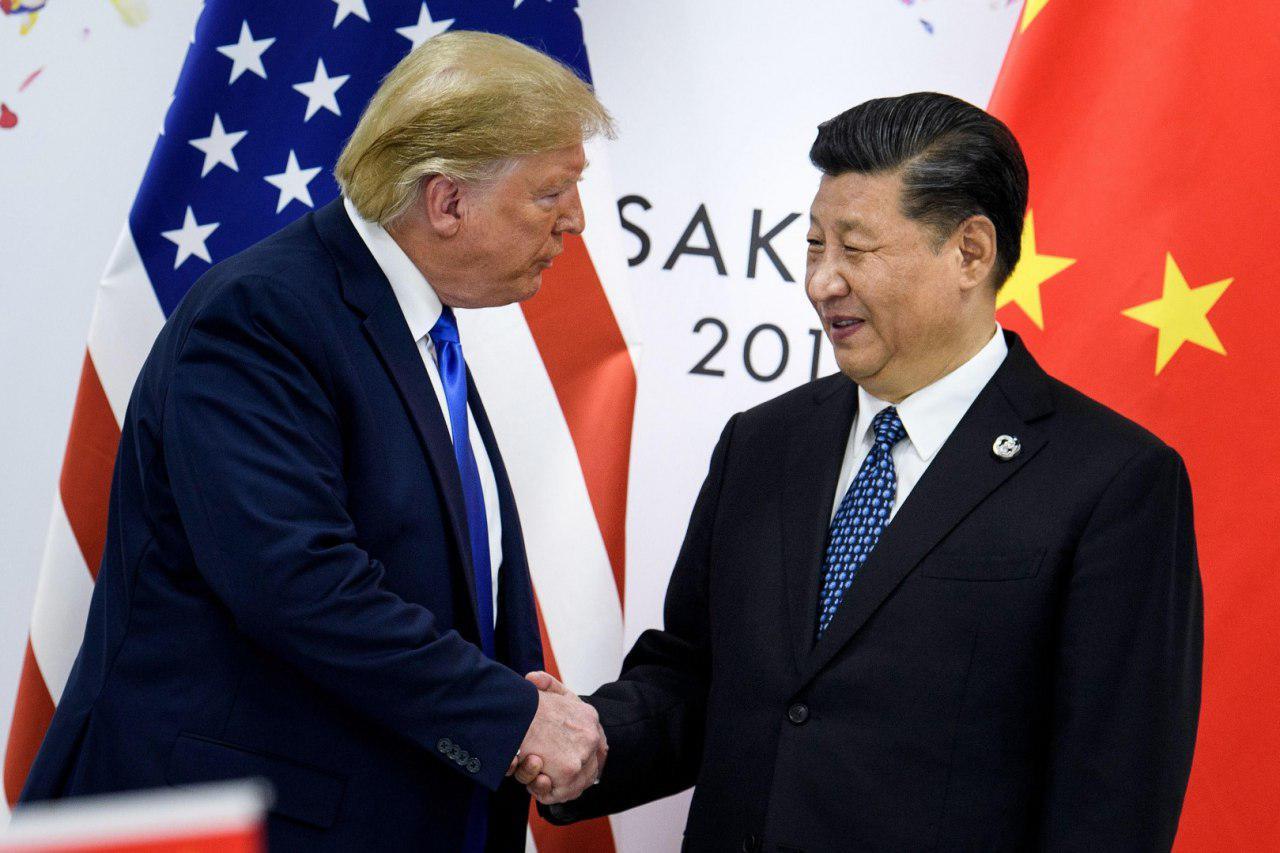