Phnom Penh (FN), Aug. 12 - A lengthy and difficult chapter in Cambodia’s illustrious history will soon conclude. The Extraordinary Chambers in the Courts of Cambodia (ECCC) or Chambres Extraordinaires au sein des Tribunaux Cambodgiens (CETC), also known as the Khmer Rouge Tribunal will soon end its proceedings. The ECCC was established as a special national court to bring to justice senior cadre, under Pol Pot, Prime Minister of Democratic Kampuchea, who were charged with violations of Cambodia’s penal law and international conventions to which Cambodia is a signatory. Those conventions define war crimes, genocide, and crimes against humanity. The ECCC’s jurisdiction included crimes committed between 17 April 1975 and 6 January 1979. Its mandate also extended to social rehabilitation and reconciliation.

As the ECCC concludes its work, important decisions must be reached regarding the disposition of its official archives. ECCC’s stakeholders agree that the archives will serve as the collective official memory of the ECCC’s work and legacy. Tens of thousands of Cambodians attended live sessions of ECCC proceedings, but future generation will have access only to the archival records of its valuable work. It is therefore extraordinarily important that those archival records be preserved, protected from alterations or deletions motivated by personal or political interests, and made accessible to all.

The recent death of Nuon Chea, chief ideologist of the Khmer Rouge and successor to Pol Pot, is a case in point. Future Cambodian researchers, scholars, students and the public should be able to review complete ECCC case records regarding this unrepentant criminal mastermind. Determining where ultimate responsibility for the security and accessibility of the archives should rest therefore is a matter of critical importance. History is replete with examples of unscrupulous parties, whether in government or elsewhere, with vested partisan interests who sought to compromise the accuracy and integrity of original historical documents that belong to the people.

The ECCC archives are the legacy of hundreds of thousands of victims of the profound sequence of heinous criminal acts orchestrated and perpetrated by the Khmer Rouge Regime. To determine the appropriate disposition of those archives, this public opinion survey focuses on the voice of the Cambodian people because they are the ultimate stakeholders representing the interests of the victims.

The survey was conducted by Phnom Penh-based BD-Link, a Professional Cambodian market research firm with significant experience and expertise in designing and conducting public opinion survey research. The findings of this survey are intended to inform the decision making of all stakeholders, including the Royal Government of Cambodia, as to the preferences and concerns of the Cambodian people relative to whom the honor of protecting and caring for these precious records should be entrusted.
=Fresh News
* Download Documents:
- Public Opinion Study on the Disposition and Custody of the ECCC's Archives
- Appendices 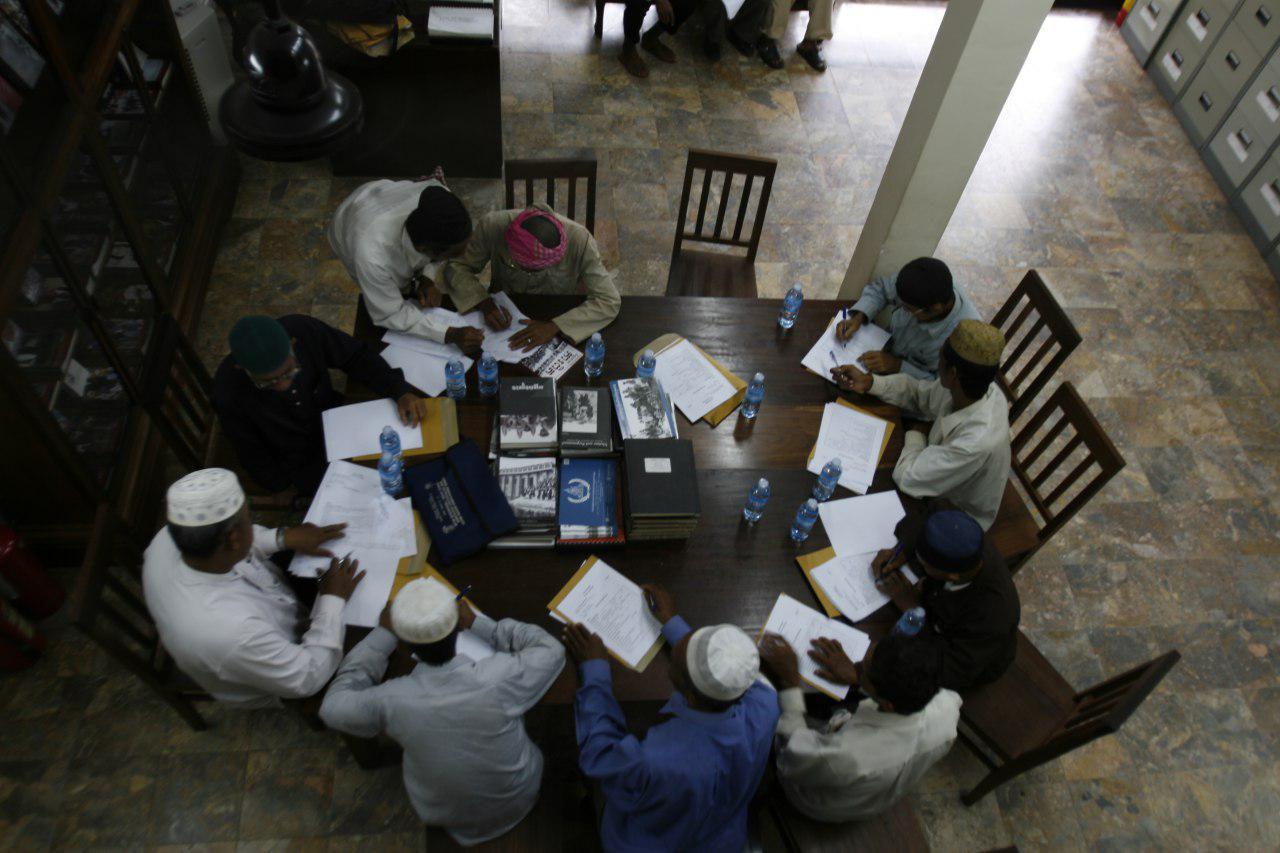 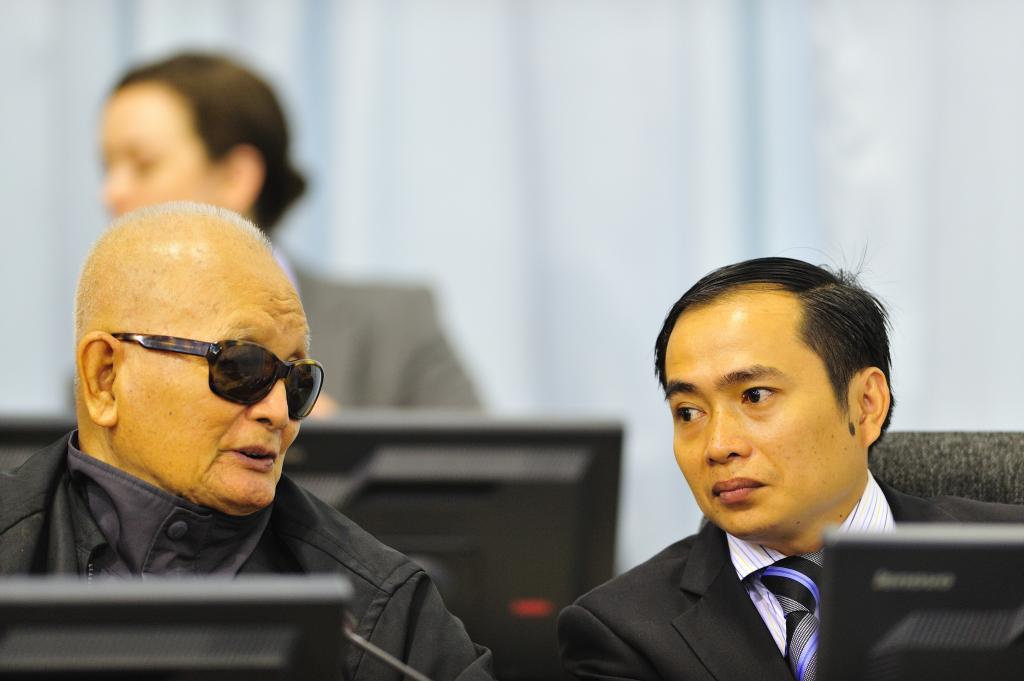 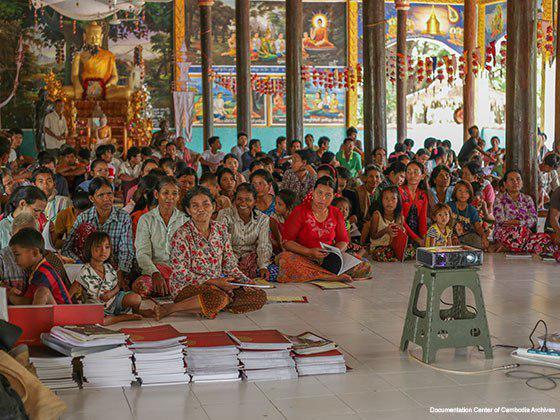 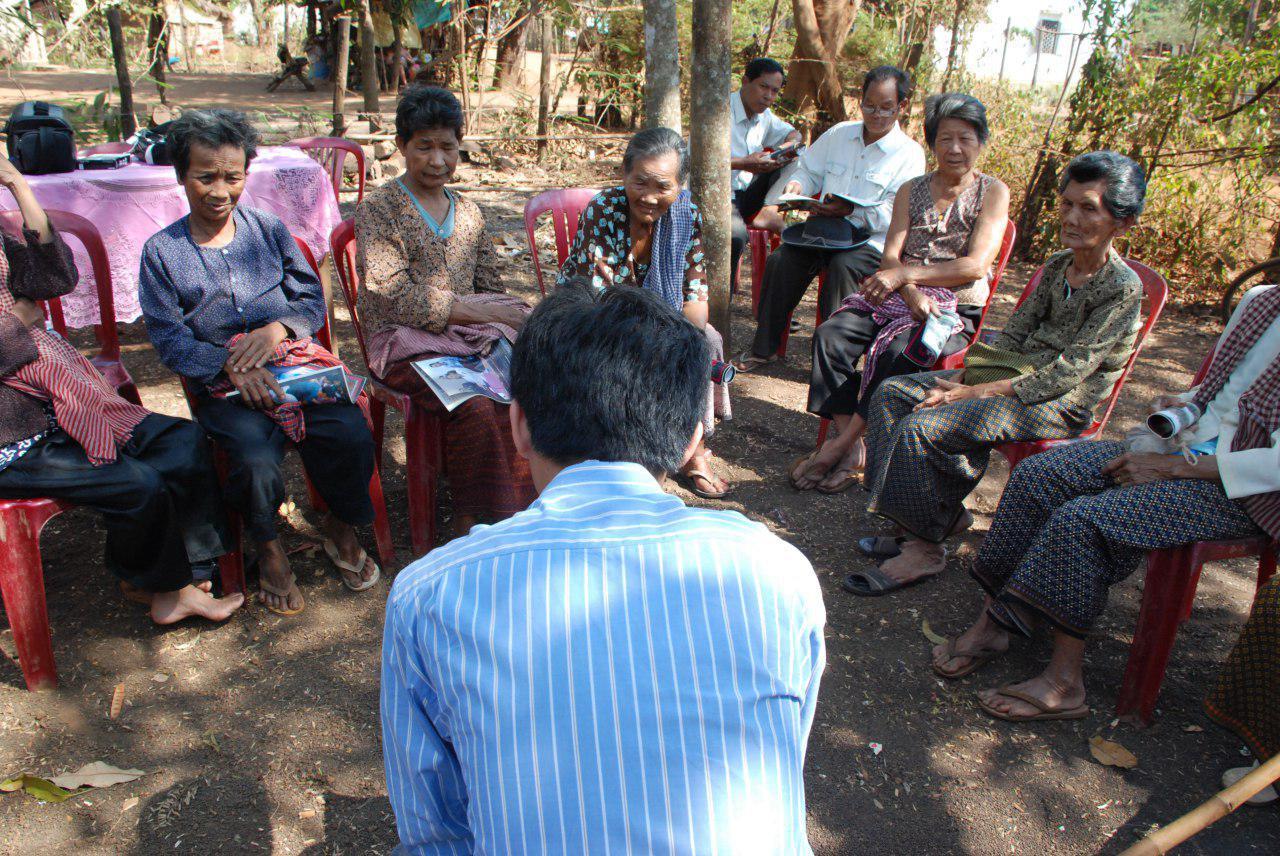