For the whole 2018, Cambodia exported only USD 1.6 billion to Japan, while exported USD 421 million.

Prime Minister praised the ambassador for his major success in strengthening Cambodia-Japan relations and promoting trade, investment, and tourism between the two countries.

Ambassador Hidehisa Horinouchi, who will be leaving Cambodia in the next two weeks to the Netherlands, expressed his great pleasure to be ambassador to Cambodia. During his three-year diplomatic mission, he observed that the Cambodian economy was growing and developing rapidly with significant growth in investment, trade, and tourism. 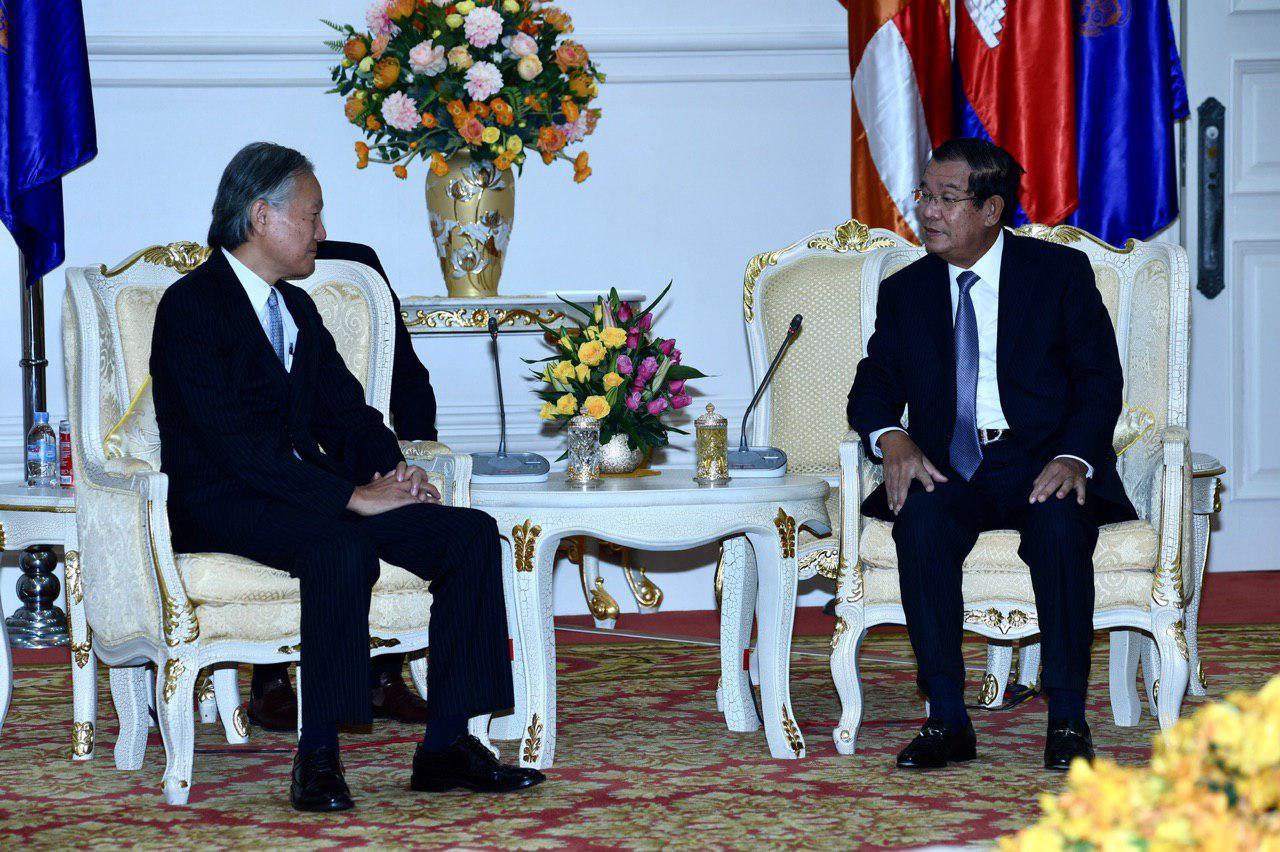 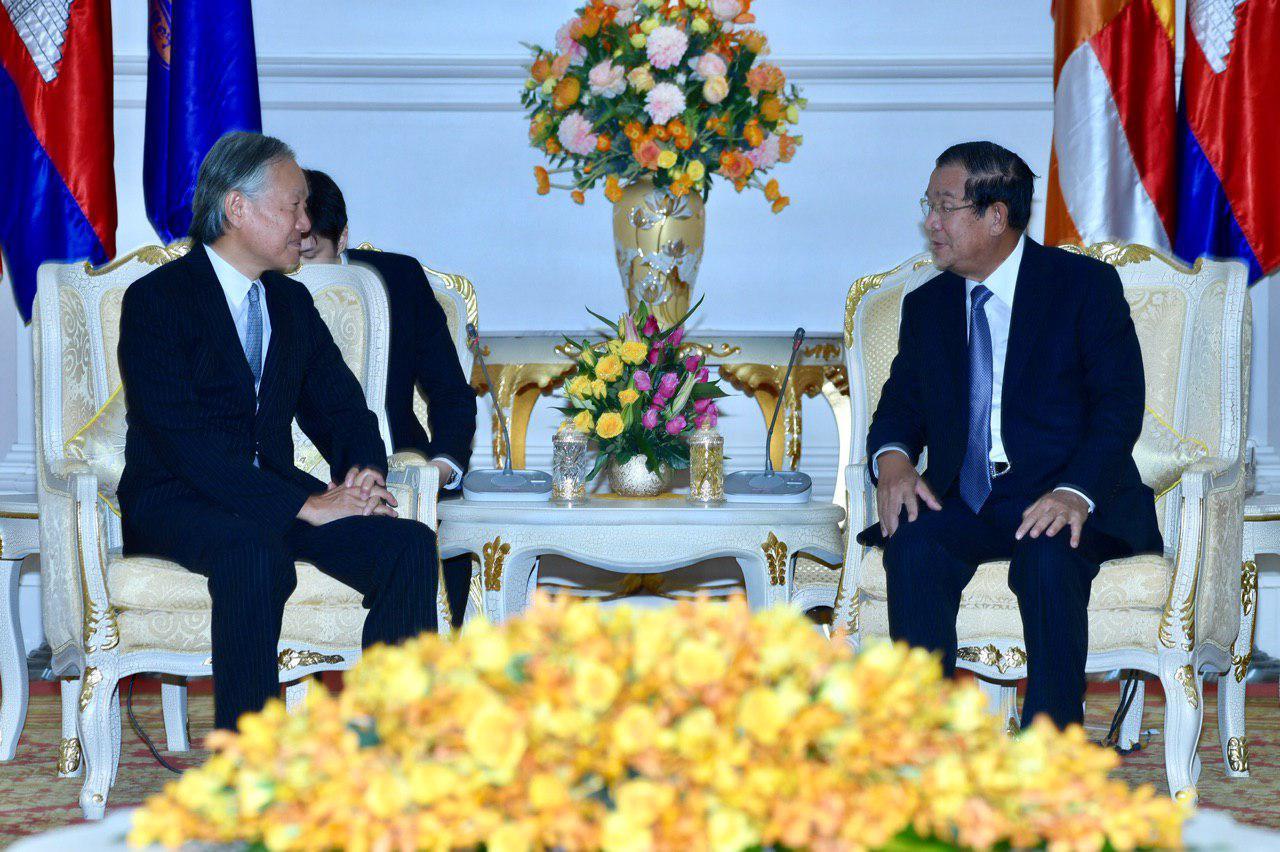 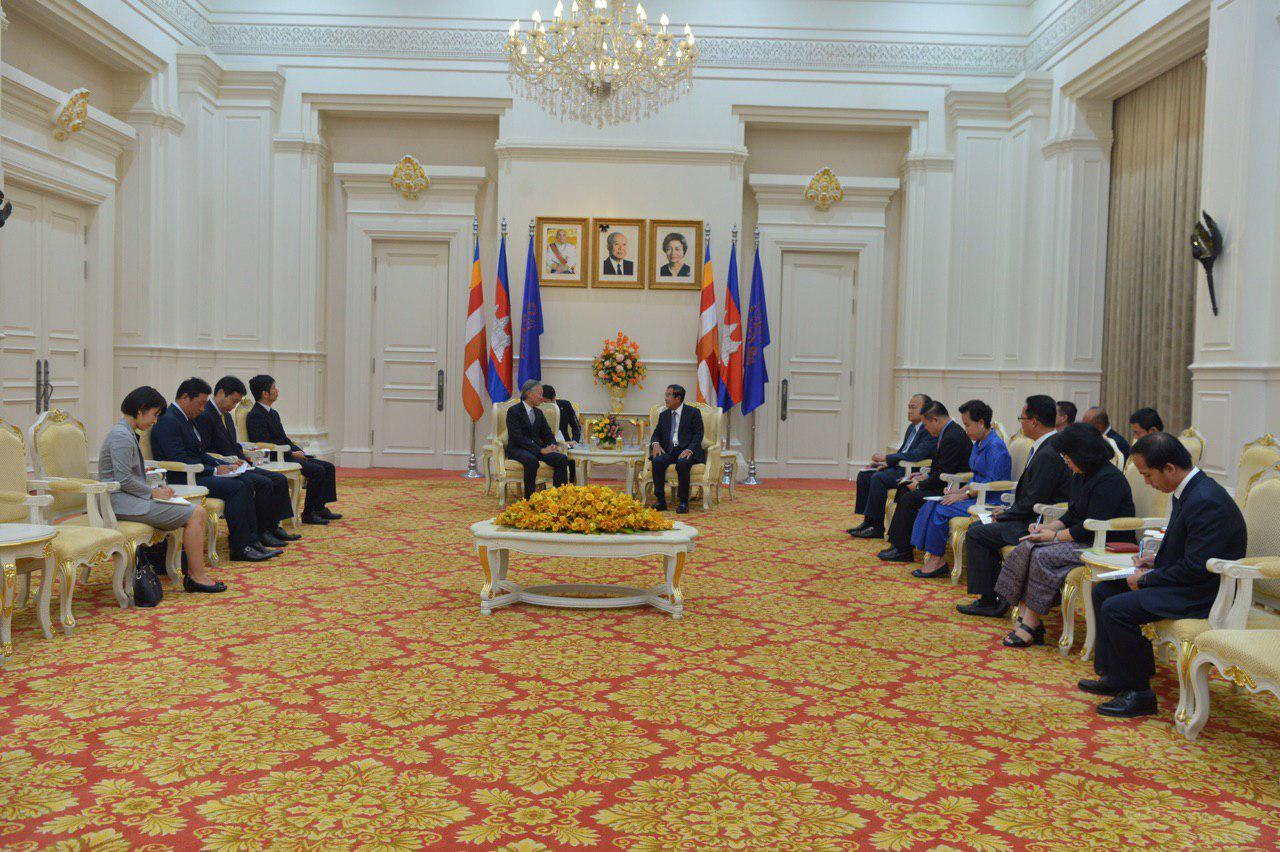 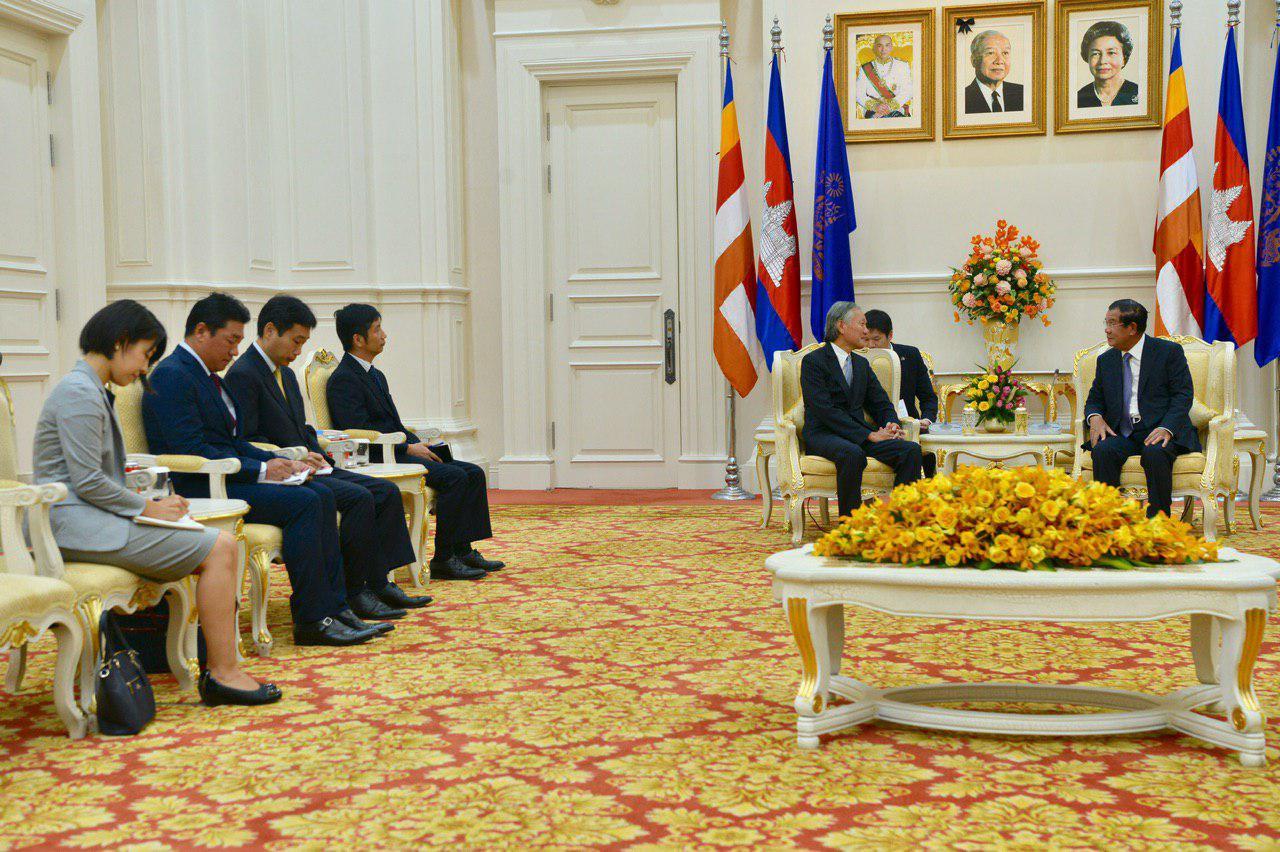 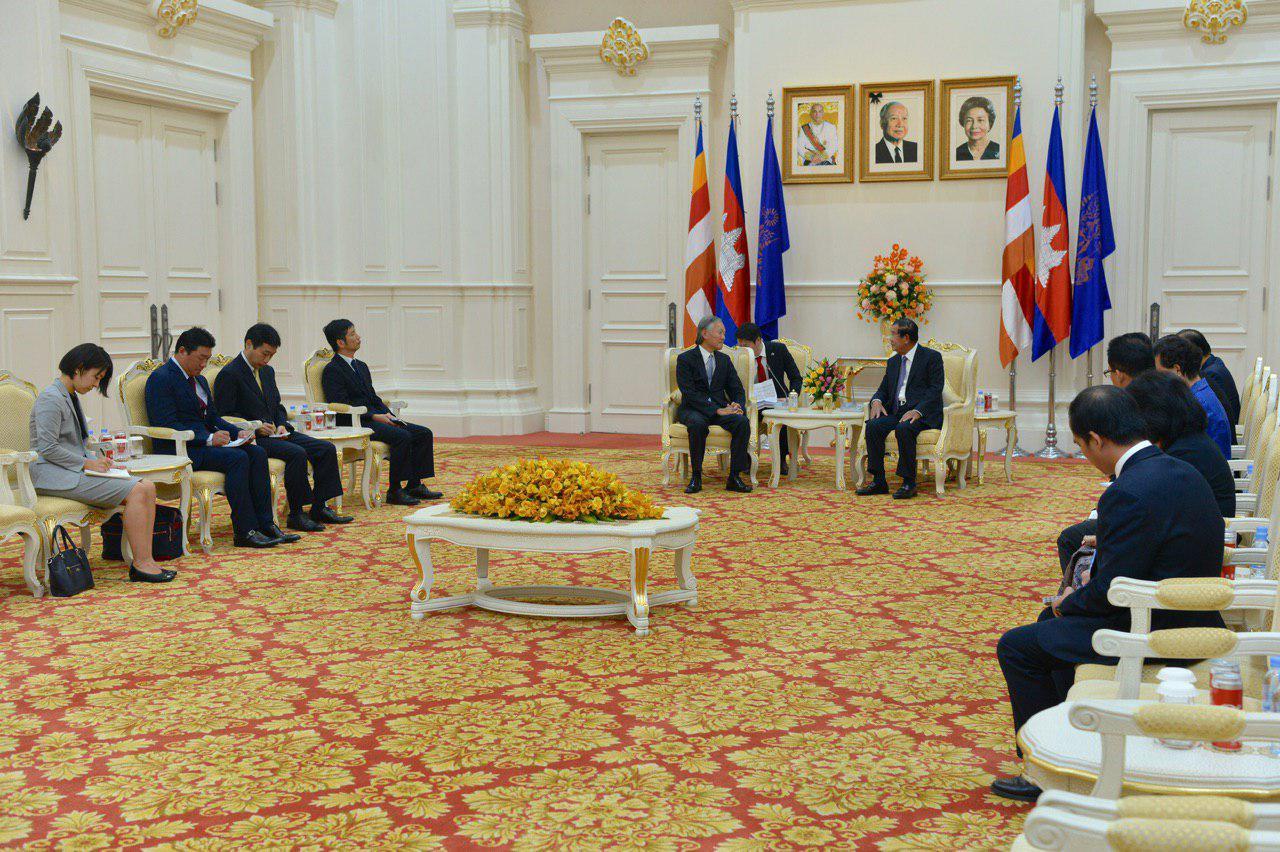 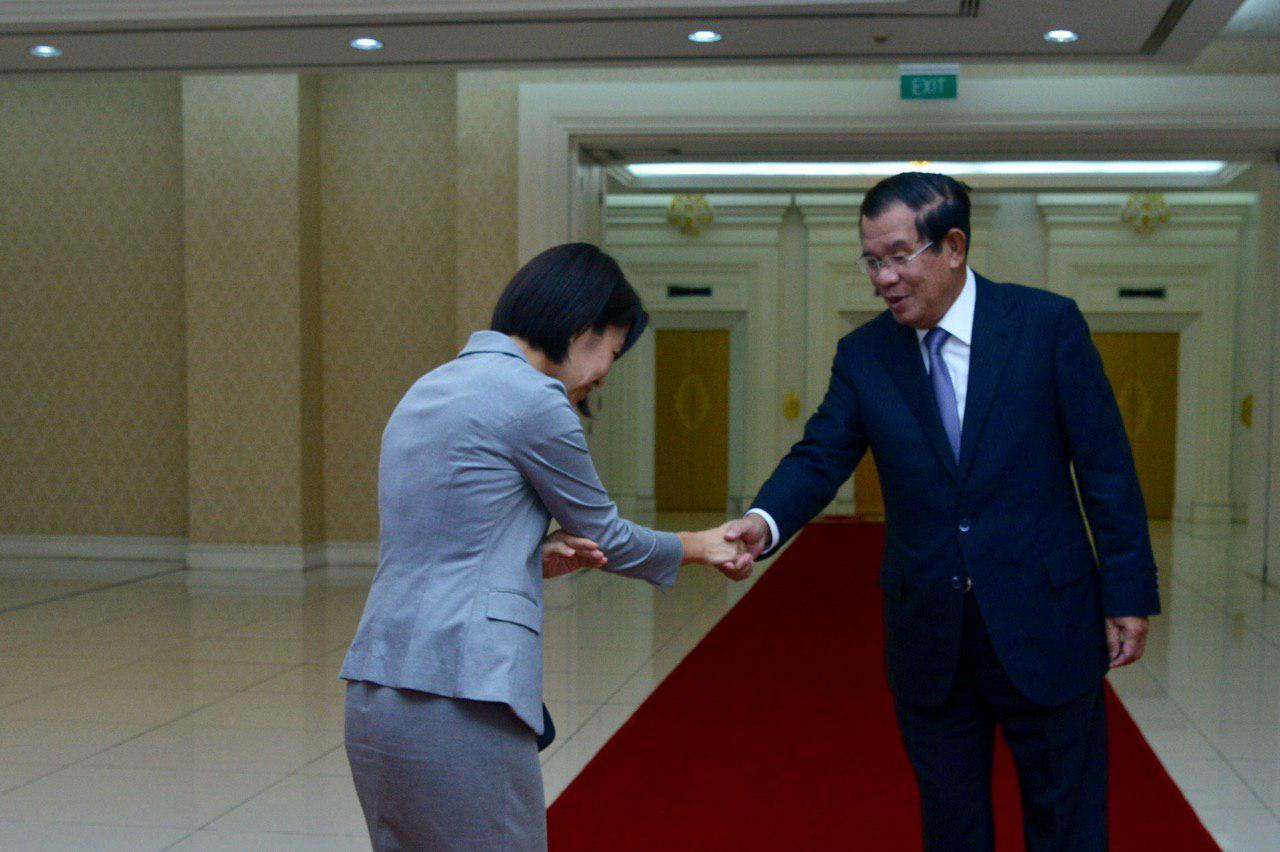 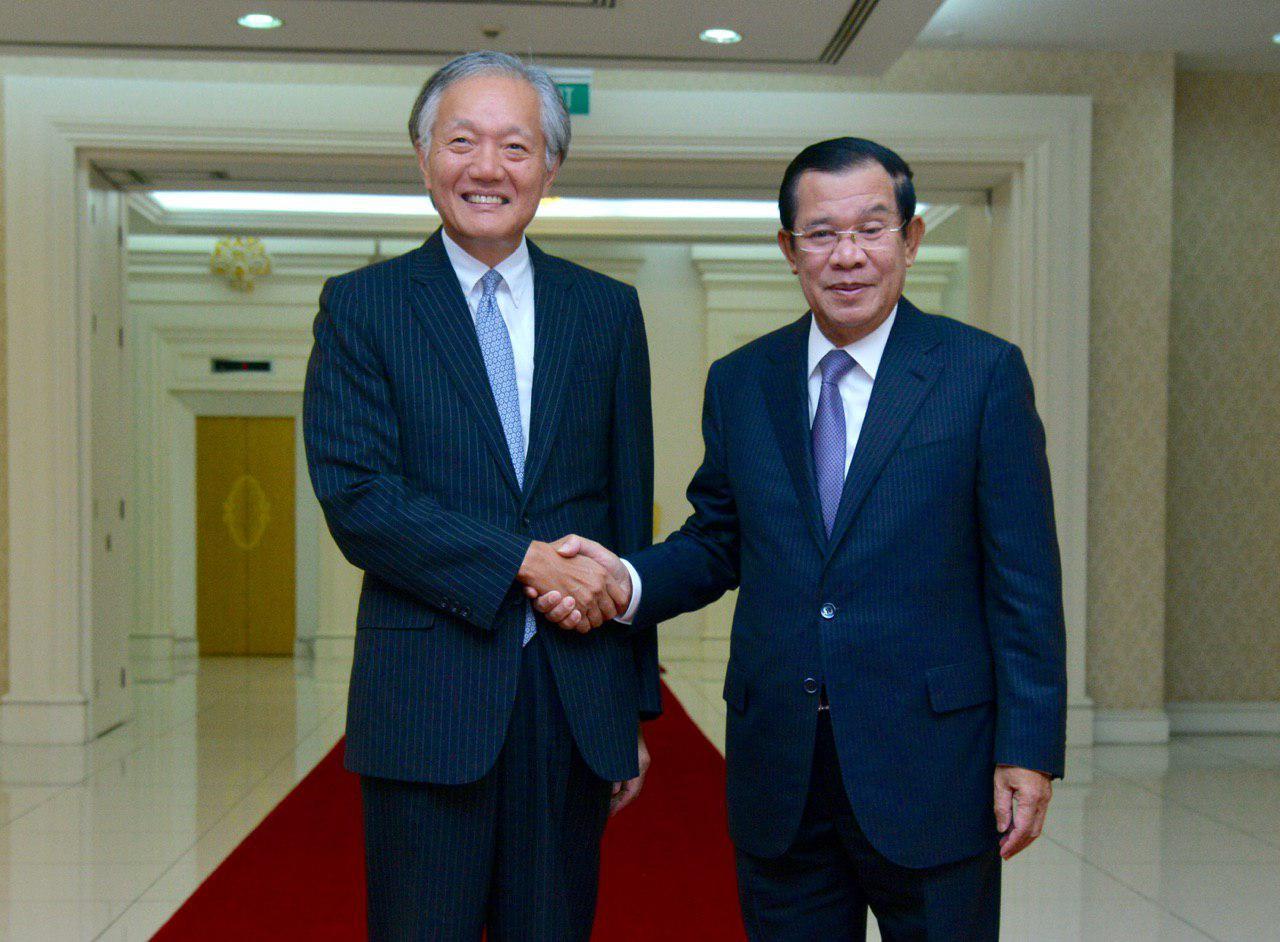 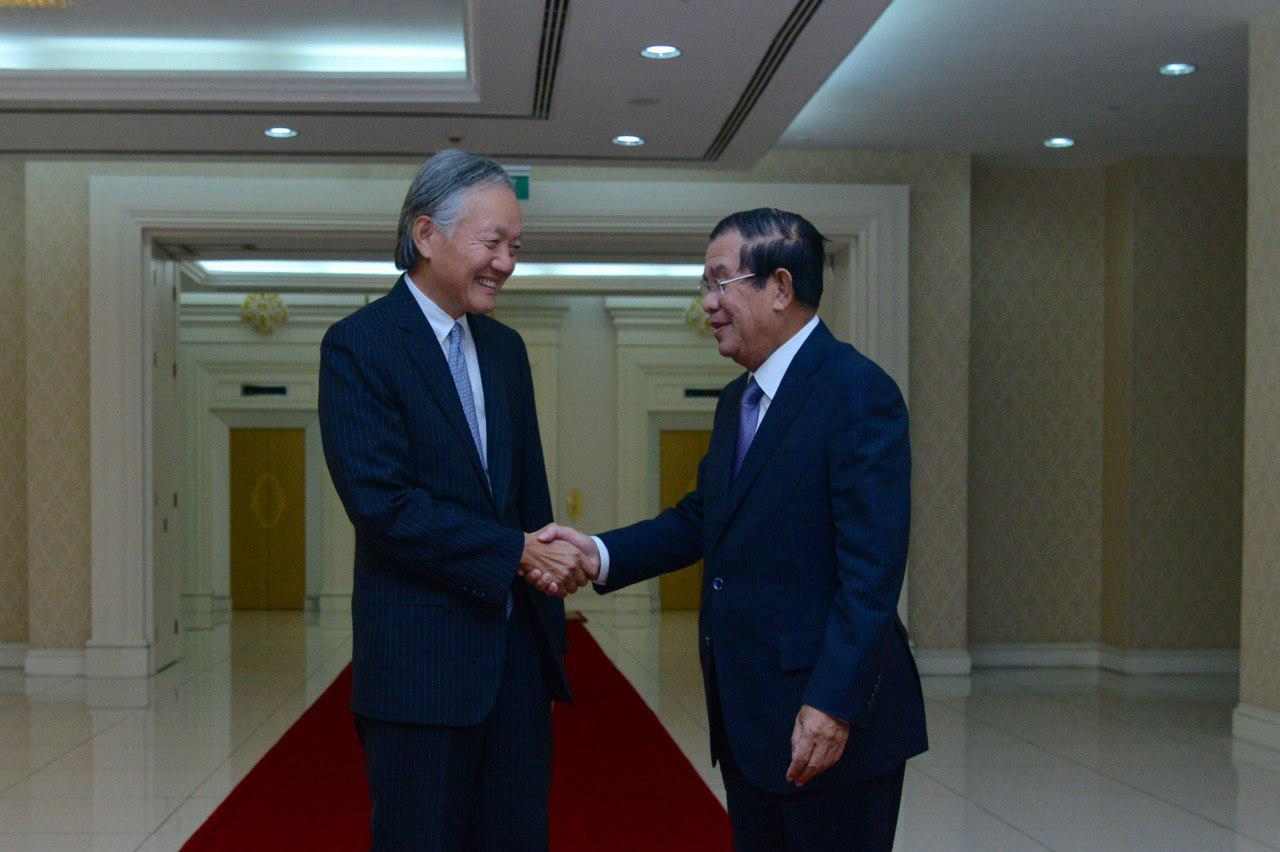