“It is ridiculous that people want to rescue Cambodia, while the kingdom is peaceful, growing in every sector, recognized by the international community,” Minister Banh wrote on Facebook.

"I think that if they truly want to save the nation, that small extremists should volunteer to rescue Cambodia during the 1975 wars," he said.

We can recall that Cambodia’s modern history went through a number of disastrous episodes from the Indochina War 1970-1975 to the Pol Pot genocidal regime 1975-1979, resulting in a complete destruction to the roots of the national socio-economic infrastructure.

During the Khmer Rouge regime, the rights of Cambodian people was entirely abolished, even the right to life. Even after the collapse of Pol Pot regime on 7 January 1979, civil wars in Cambodia still raged. Being in the situation of “War and Peace at the same time”, Cambodia, at that time, used one hand to prevent the return of the genocidal regime, and the other hand to rebuild and develop the country from ashes, while facing unfair trade embargoes and economic sanctions imposed by those that always preached about humanity, human rights, and democracy.
=FRESH NEWS 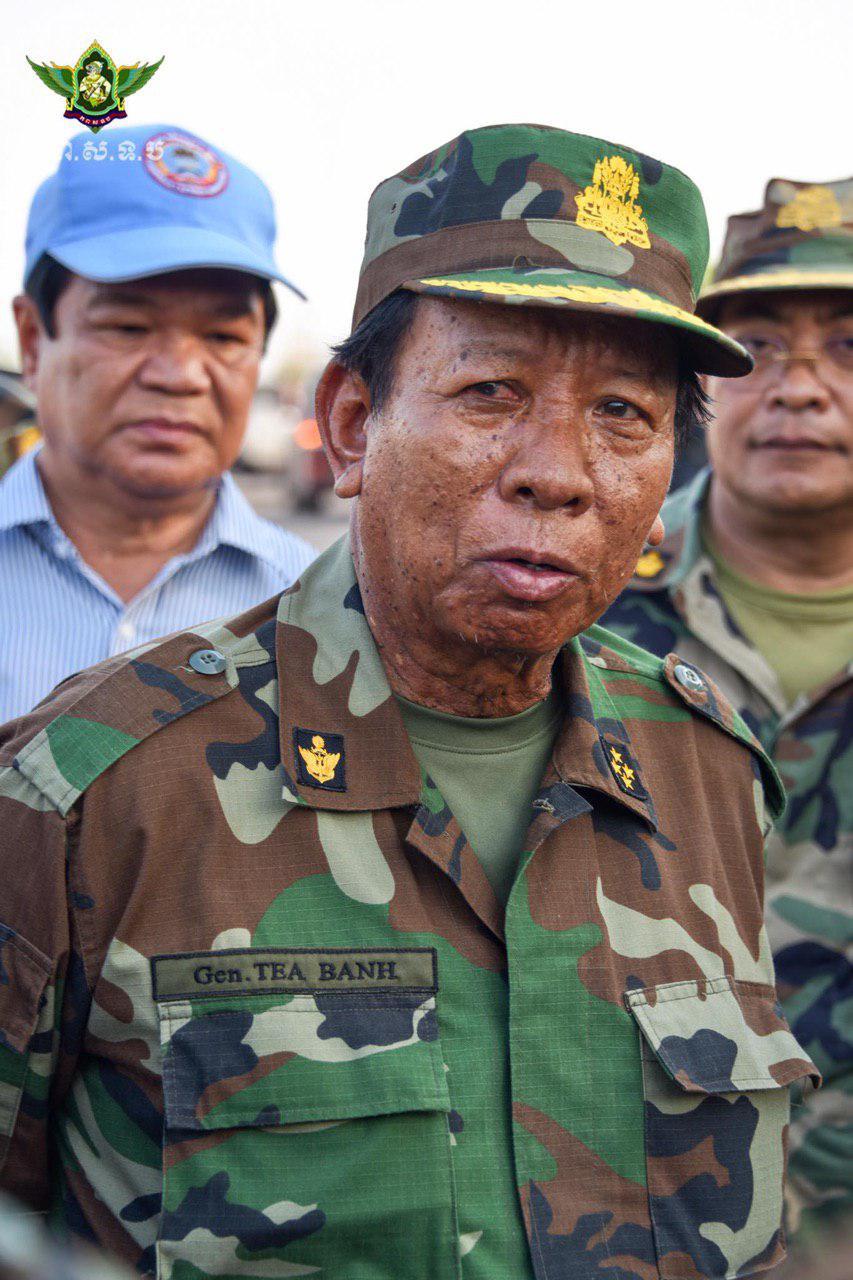