Phnom Penh (FN), Aug. 15 – Cambodian Minister of Water Resources and Meteorology Lim Kean Hor said on Thursday that the world is currently facing two major issues, such as climate change and water security. Countries around the world must find immediate solutions, he said in a press conference organized by the Government Spokesperson's Office at the Council of Ministers, Phnom Penh.

According to the Ministry of Water Resources and Meteorology, not just Cambodia but many countries have suffered from flood, which caused death and infrastructure destruction.

“There are seven provinces affected from heavy rainfall and the most serious flooding is in Preah Sihanouk, Ratanakiri, Mondolkiri and Battambang province.” National Committee for Disaster Management spokesperson Keo Vy said, “At least four people died because of floods.” He told Khmer Times.

According to the report of NCDM, flood has destroyed 6,900 houses and over 2,000 hectares of plantations, and killed 5,447 animals.

“Climate change will significantly impact agriculture by reducing water availability in areas where irrigation is most needed or has comparative advantage. Global atmospheric temperature is predicted to rise by approximately 4 ˚C by 2080, consistent with a doubling of atmospheric CO2 concentration,” according to FAO Water Reports.

“Rainfall is predicted to rise in the tropics and higher latitudes. Water-scarce areas of the world will generally become drier and hotter. Both rainfall and temperatures are predicted to become more variable, with a consequent higher incidence of droughts and floods, sometimes in the same place. Runoff patterns are harder to predict as they are governed by land use as well as uncertain changes in rainfall amounts and patterns,” the report added.
=FRESH NEWS 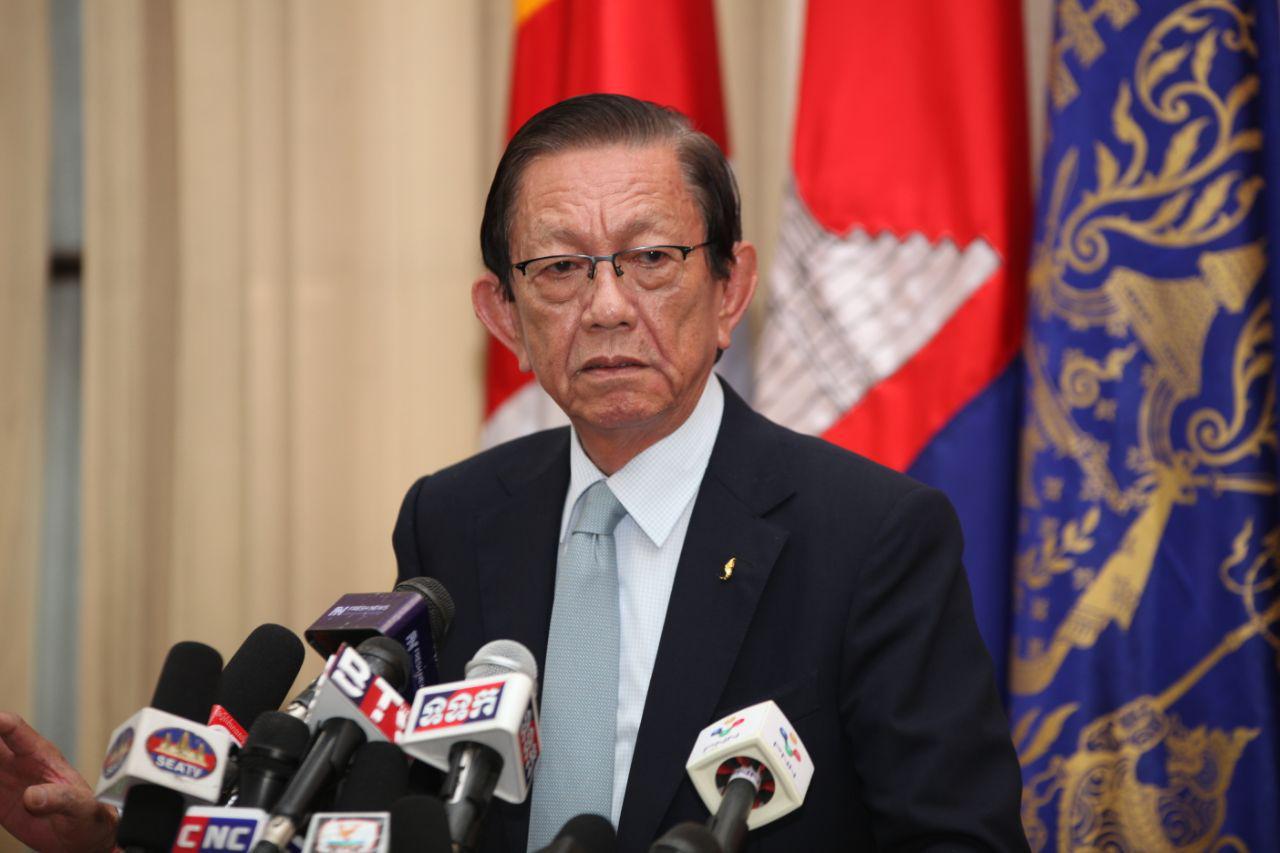 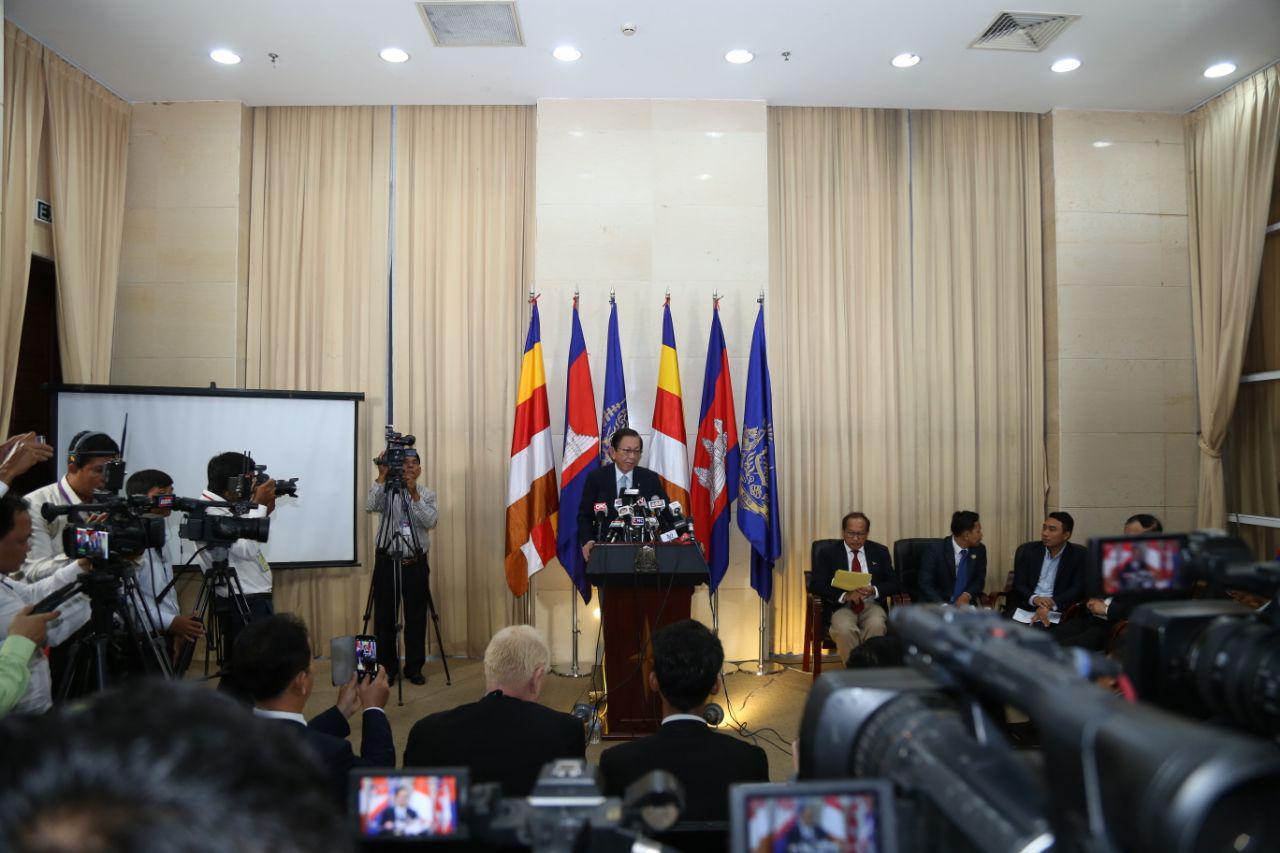 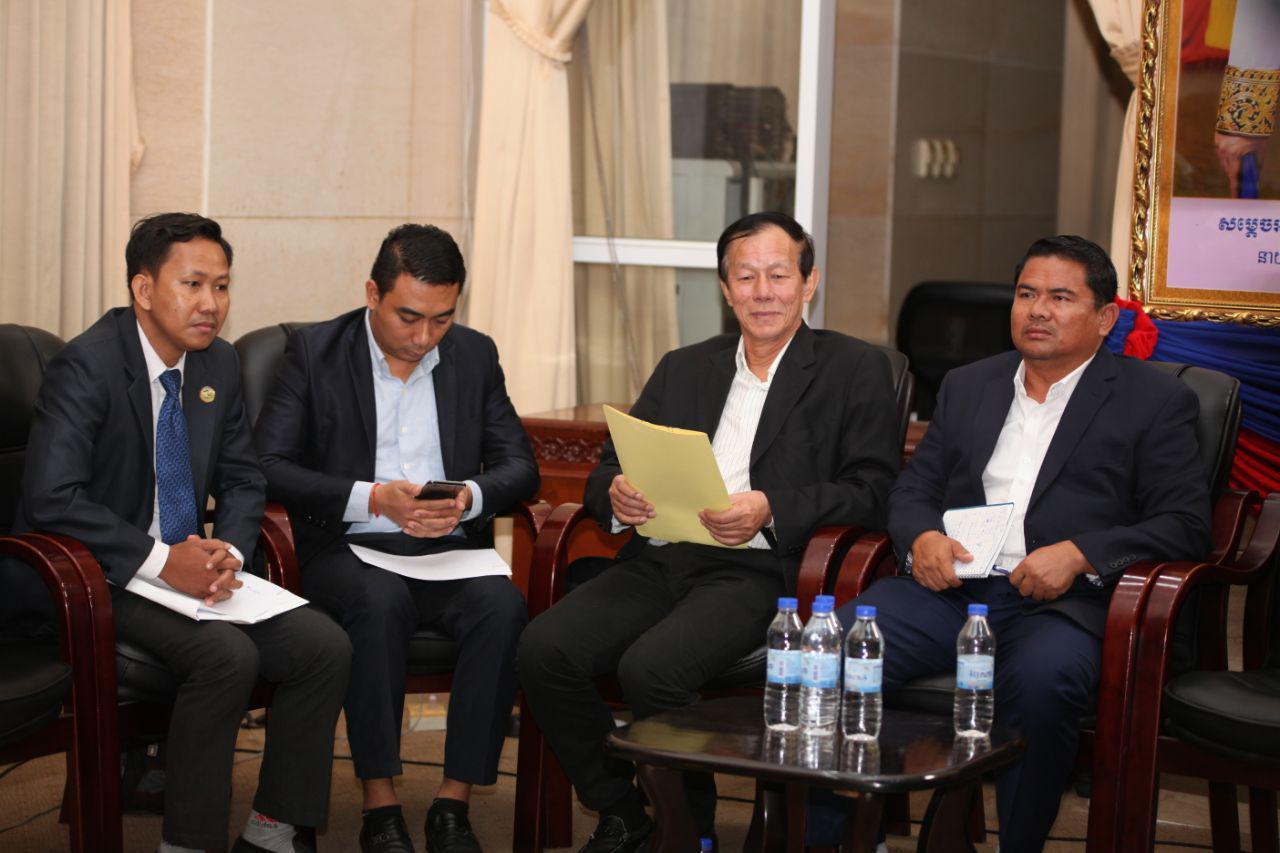 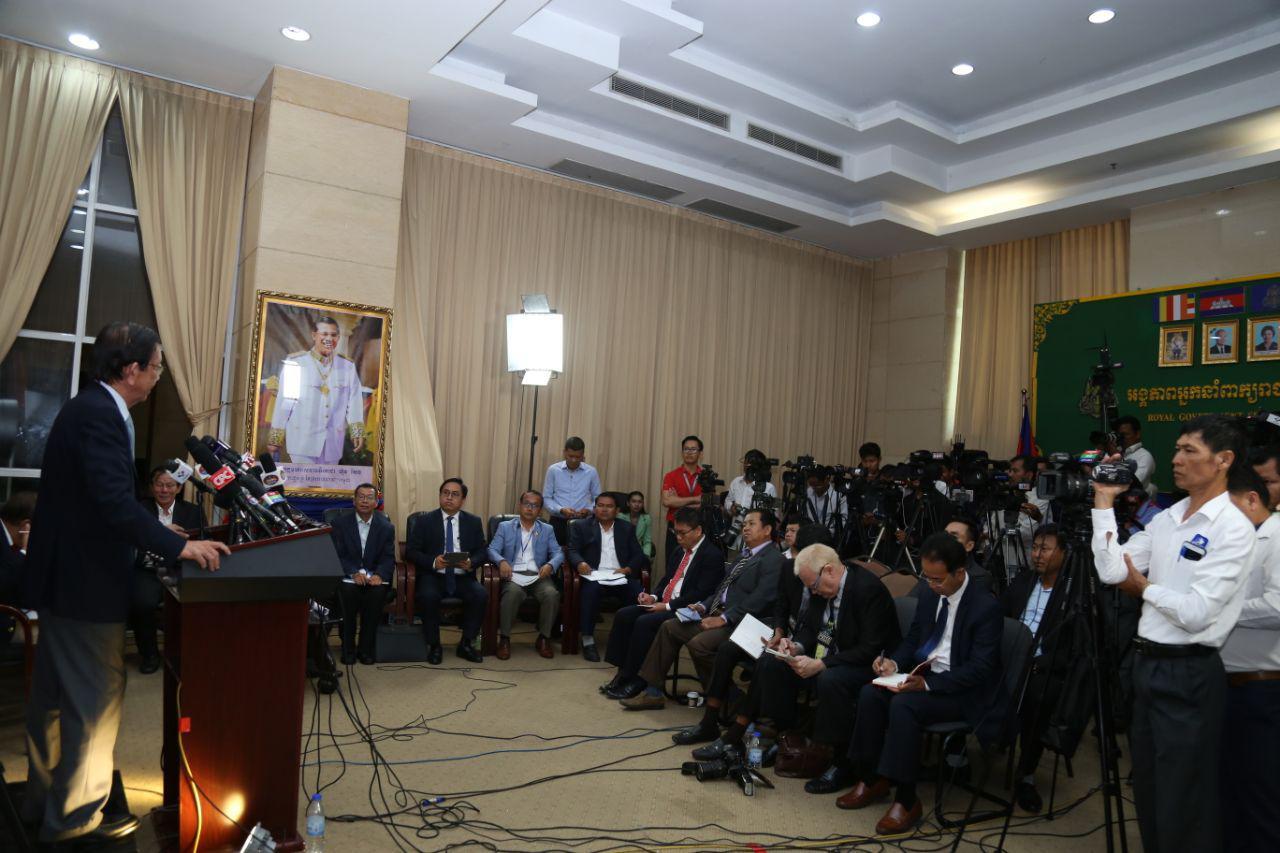 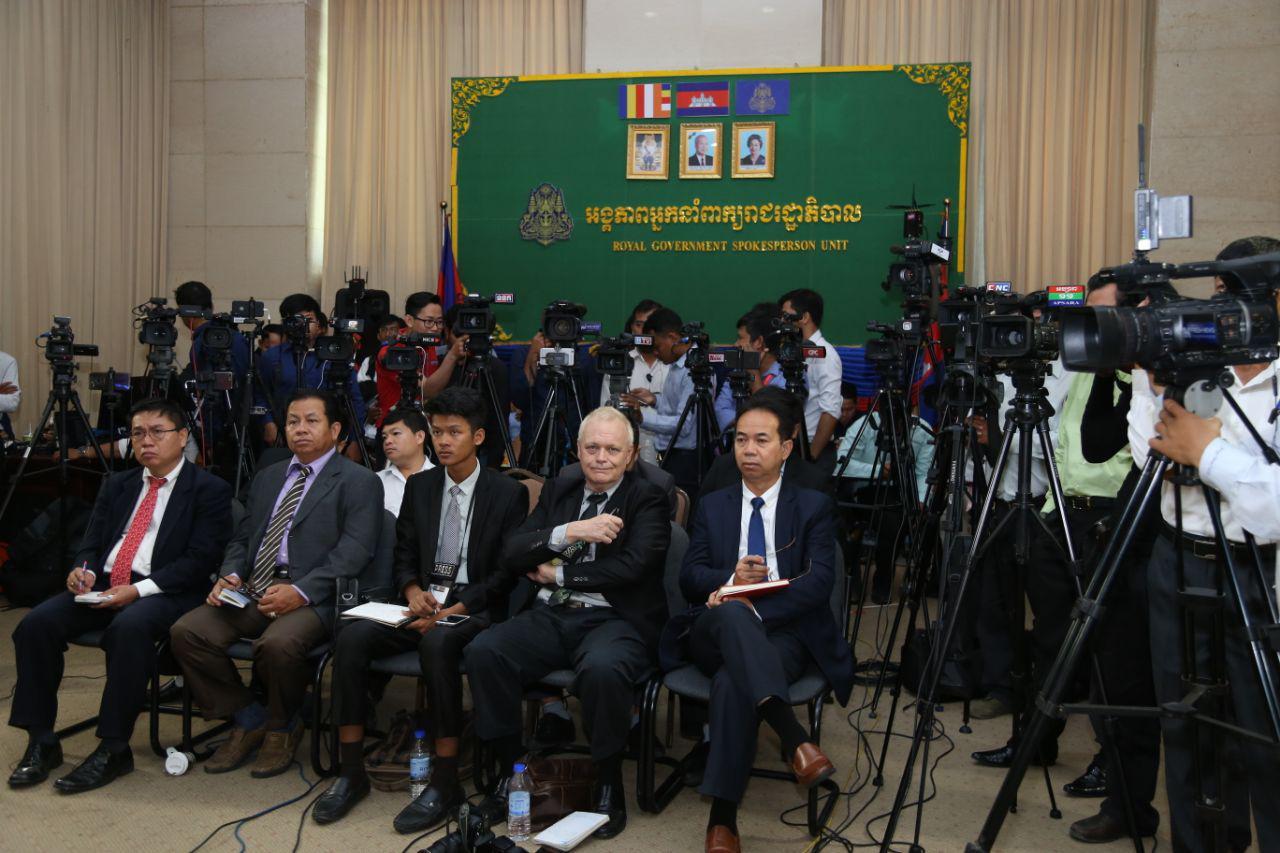 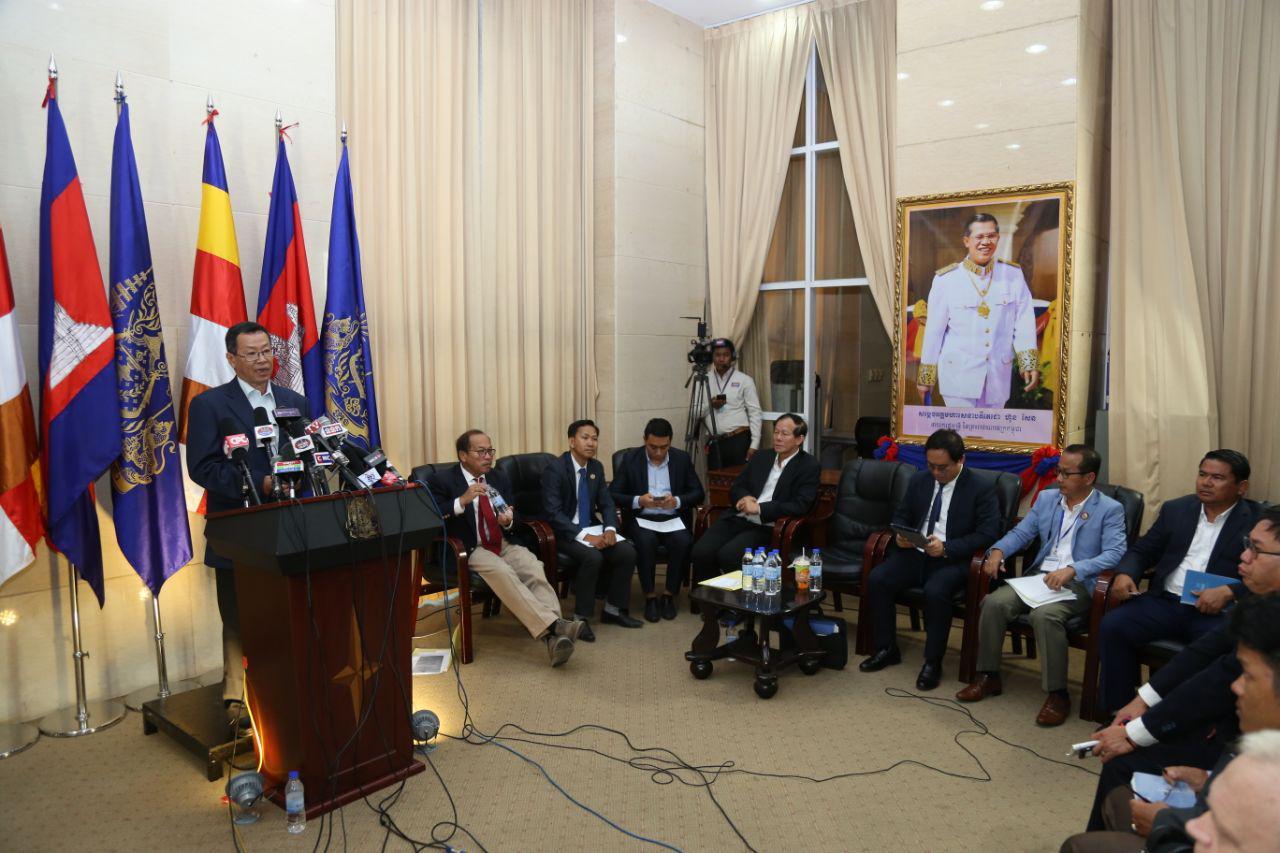