Phnom Penh (FN), Aug. 15 – The Royal Government of Cambodia has recently submitted a detailed report on Cambodia’s democracy and human rights progress to the European Commission, a requirement fulfilled to maintain EU's Everything But Arms (EBA) preferential trade scheme, according to foreign affairs spokesperson Ket Sophann on Thursday.

"The report elaborates the detailed process of Cambodia in strengthening democracy, respect for human rights, freedom space, and labor rights. The Royal Government hopes to see European Commission’s transparent decisions based on the principles of laws and justice for Cambodia,” said Ket Sophann.

EBA is one of the EU's Generalised Scheme of Preferences (GSP), which allows vulnerable developing countries to pay fewer or no duties on exports to the EU, giving them vital access to the EU market and contributing to their growth. The EBA scheme unilaterally grants duty-free and quota-free access to the European Union for all products (except arms and ammunition) for the world's Least Developed Countries, as defined by the United Nations.
=FRESH NEWS 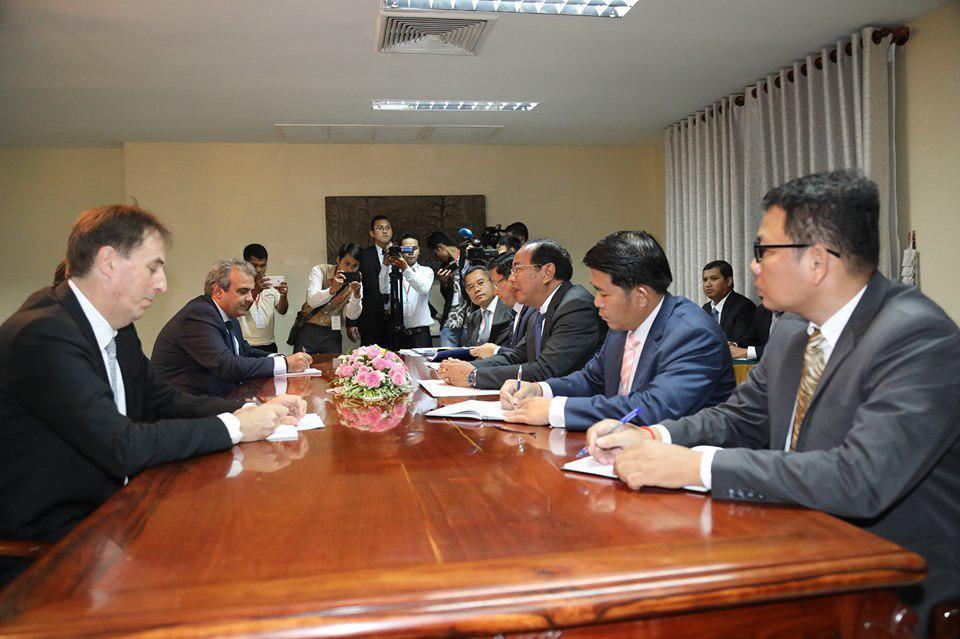