EU to Assist $100M on Fisheries in Cambodia (Video inside)

Phnom Penh (FN), Aug. 19 - The European Union (EU) aided over USD100 million in fisheries sector to Cambodia that would be announced on Wednesday this week, according to George Edgar, the European Union's ambassador to Cambodia, speaking during a farewell call on Cambodian Prime Minister Hun Sen on Monday.

Kao Kim Hourn, minister delegate attached to prime minister, confirmed to press that Ambassador George Edgar had highlighted some of his significant achievements in his four-year mission to Cambodia.

George Edgar also highlighted that the EU commits to contribute to the development of Cambodia, especially in agriculture sector, and a contribution to the Khmer Rouge Tribunal.

Prime Minister Hun Sen appreciated the support from the EU, while Royal Government paid much efforts in fishery and forestries sectors, and thanks the EU for its contribution to the search for justice for the Cambodian people, in particular, not only the people who lost their lives but also the victims who suffered through the genocide.

Both also discussed on issues of climate change, in which Cambodia is one of the victimized countries in Southeast Asia.
=FRESH NEWS 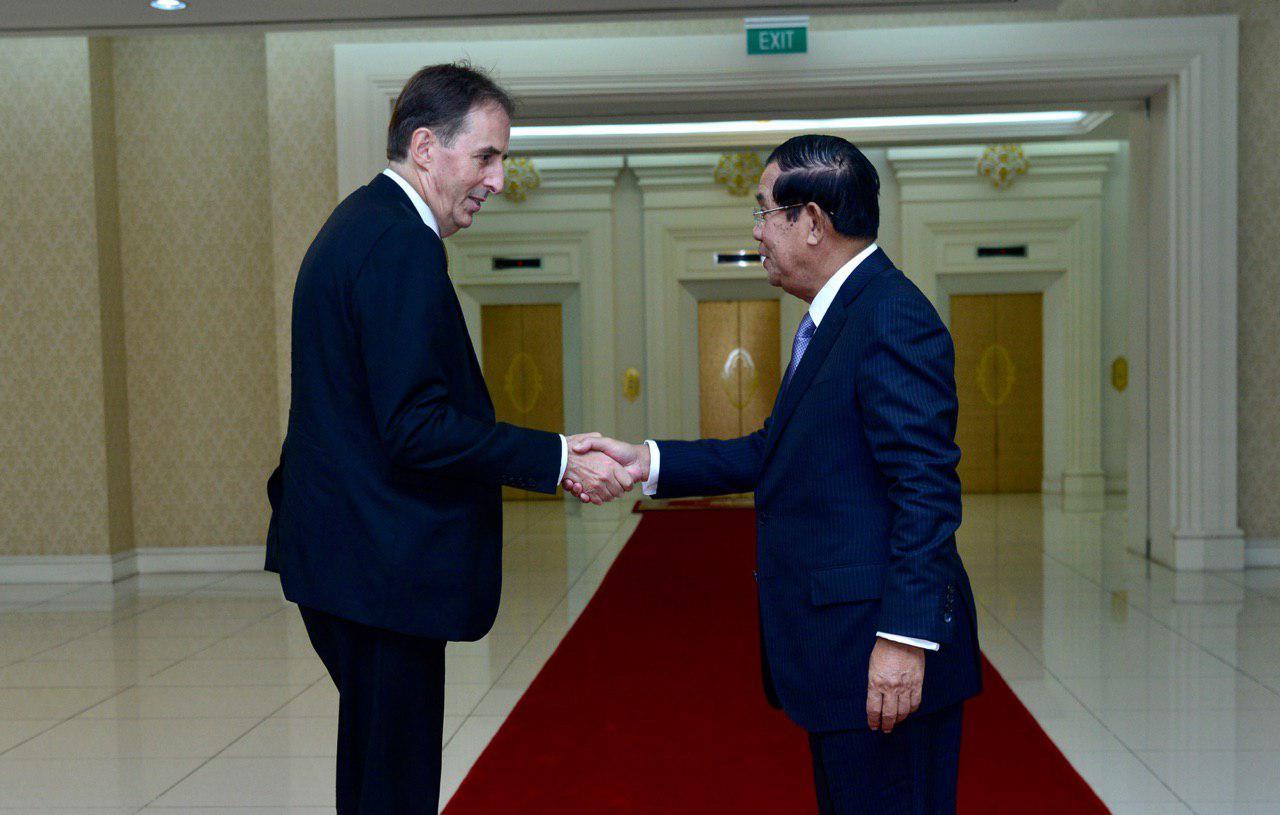 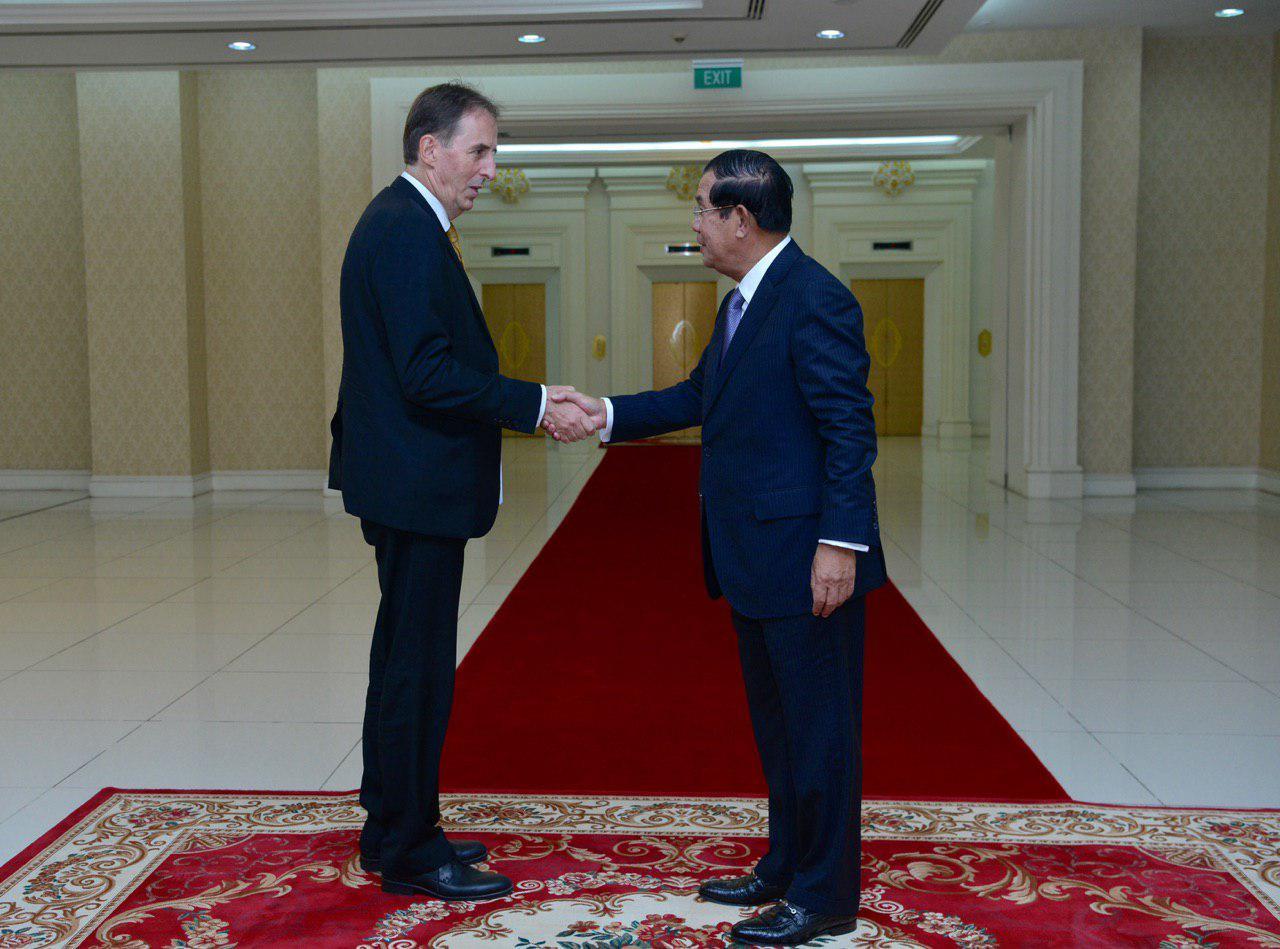 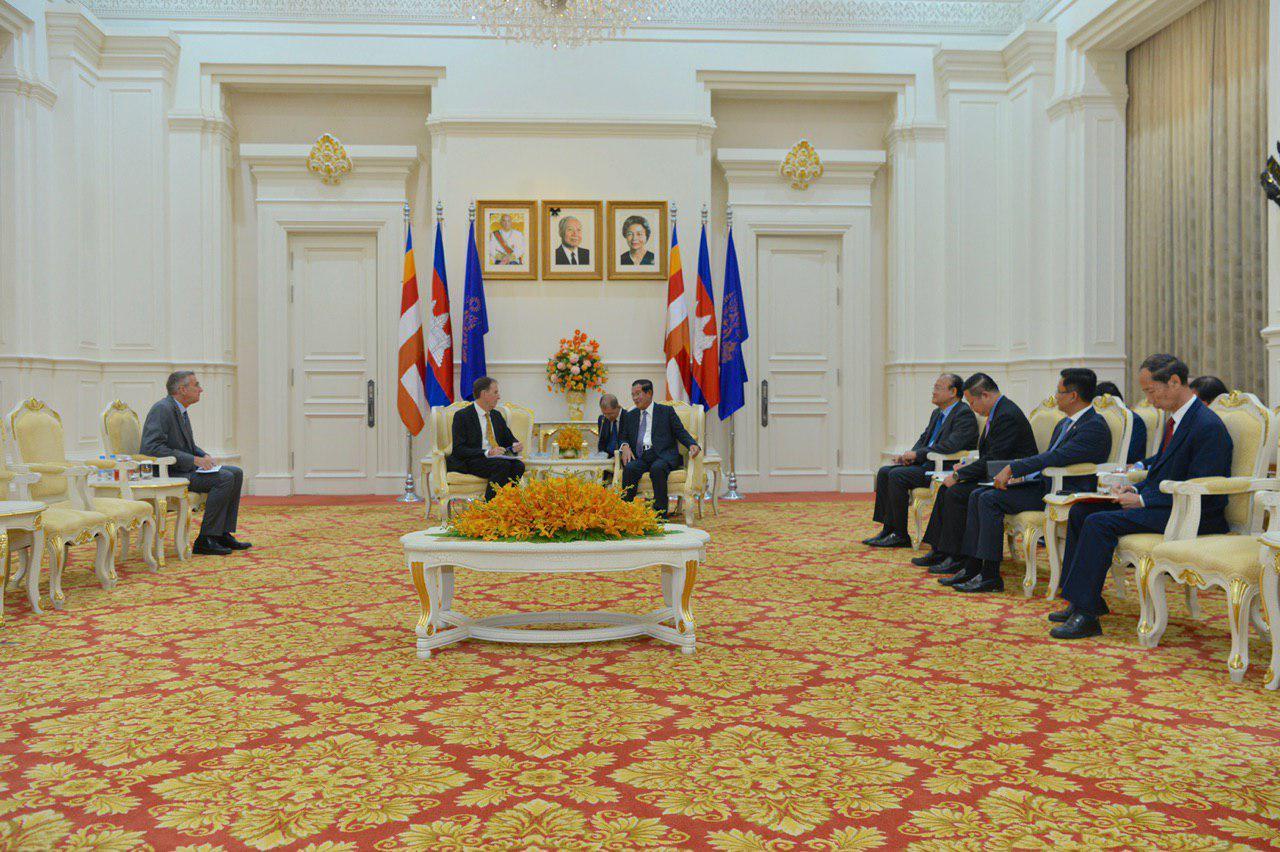