Phnom Penh (FN), Aug. 21 - Within the last three years from 2016-2018, Japan had signed USD 550 million Official Development Assistant (ODA) funding to Cambodia, according to Minister of Economy and Finance, speaking Wednesday at the courtesy call from Outgoing Japanese Ambassador to Cambodia Hidehisa Horinouchi.

“Among the USD 550 million of ODA, USD 150 million was grant aid, while USD 400 USD was a concessional loans,” according to the minister.

“Japanese investment in Cambodia in 2018 was about USD 440 million, and Cambodia exported USD 1.6 billion to Japan. Within the first three months of 2019, the volume of Japanese trade and investment reached nearly USD 500 million, while Cambodia’s exports to Japan was worth more than USD 1.7 billion.”

Ambassador Hidehisa Horinouchi, who will be leaving Cambodia to the Netherlands, expressed his great pleasure to be ambassador to Cambodia.

During his three-year diplomatic mission, he observed that the Cambodian economy was growing and developing rapidly with significant growth in investment, trade, and tourism. 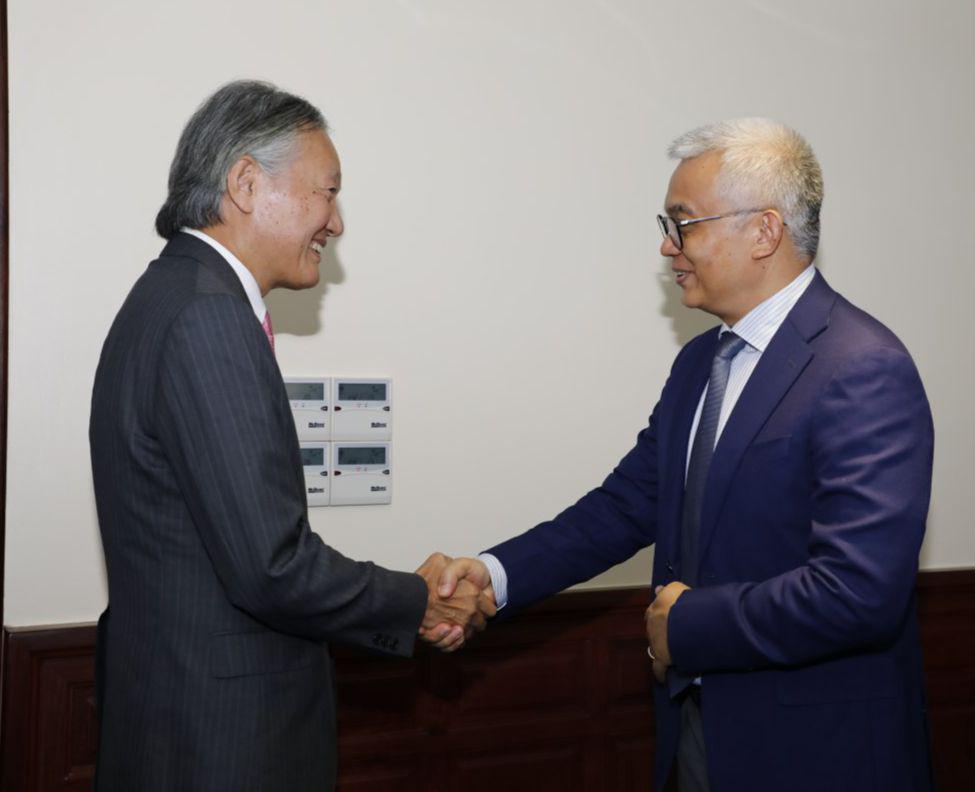 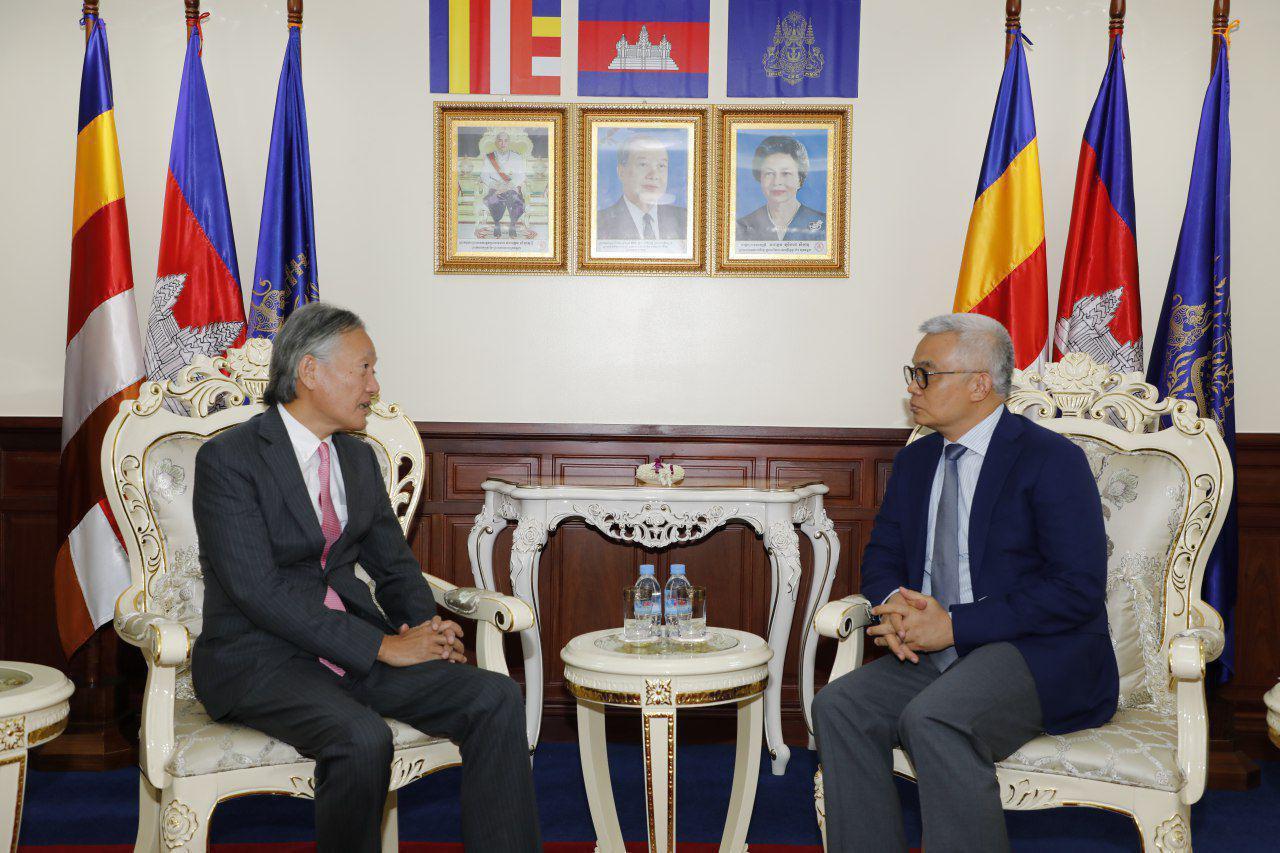 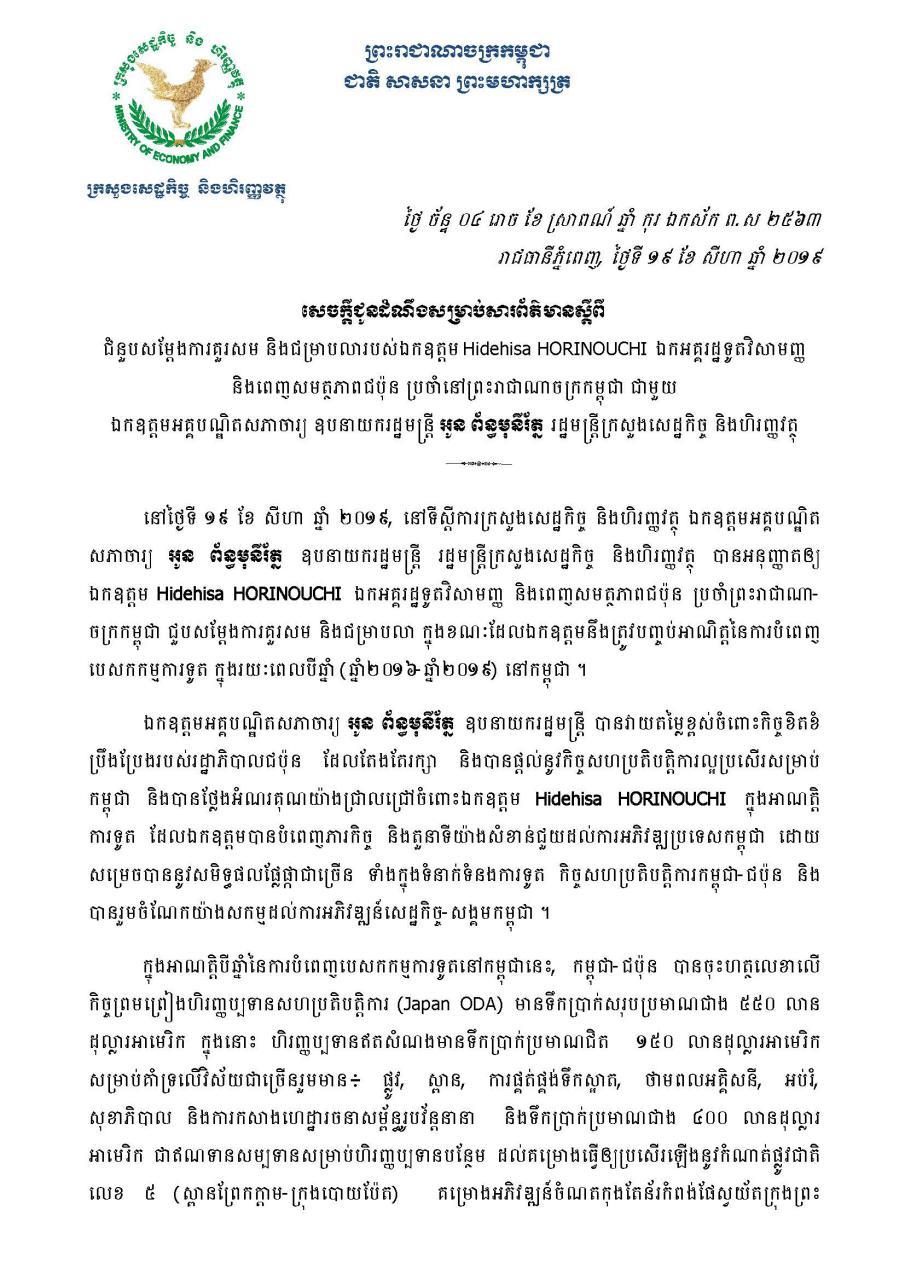 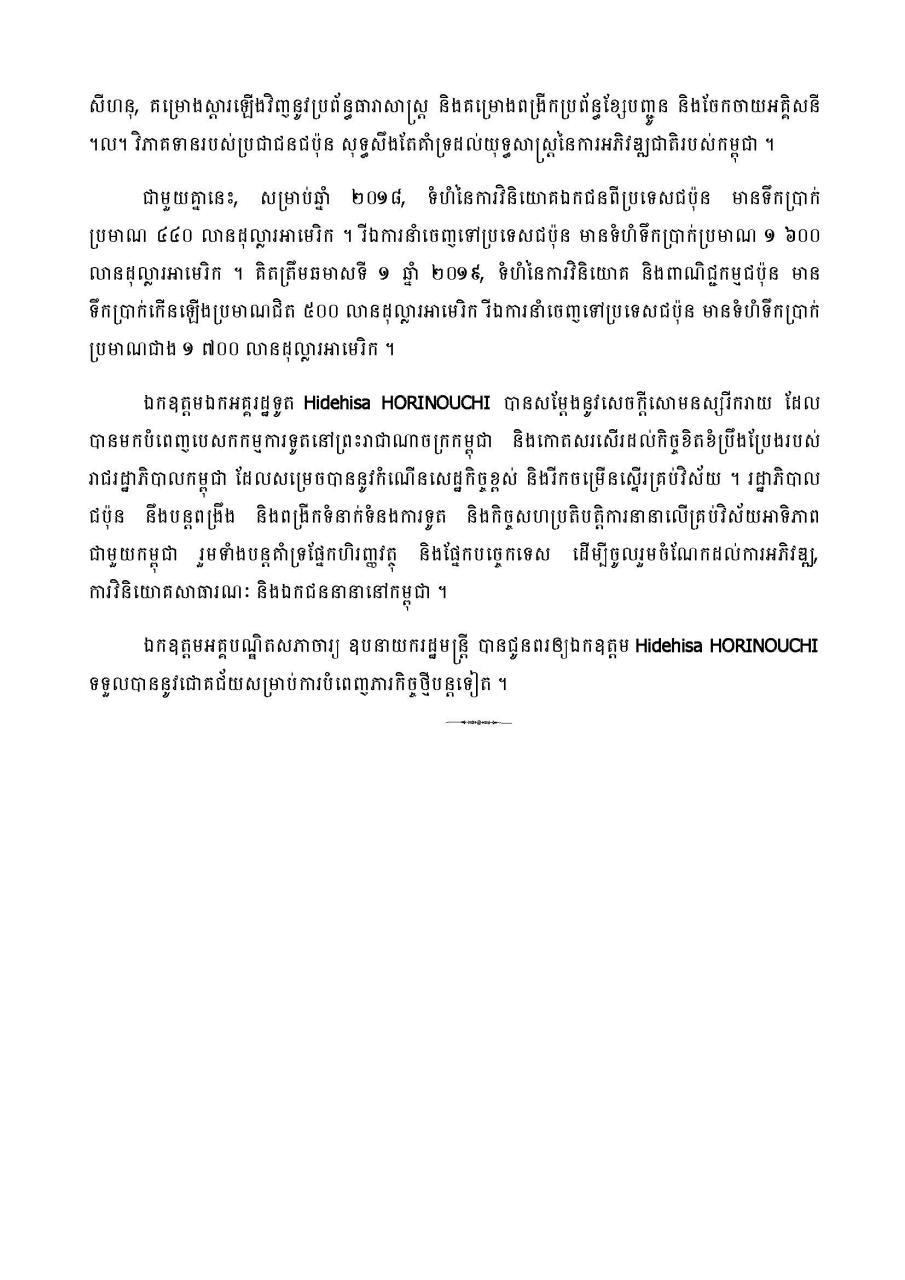 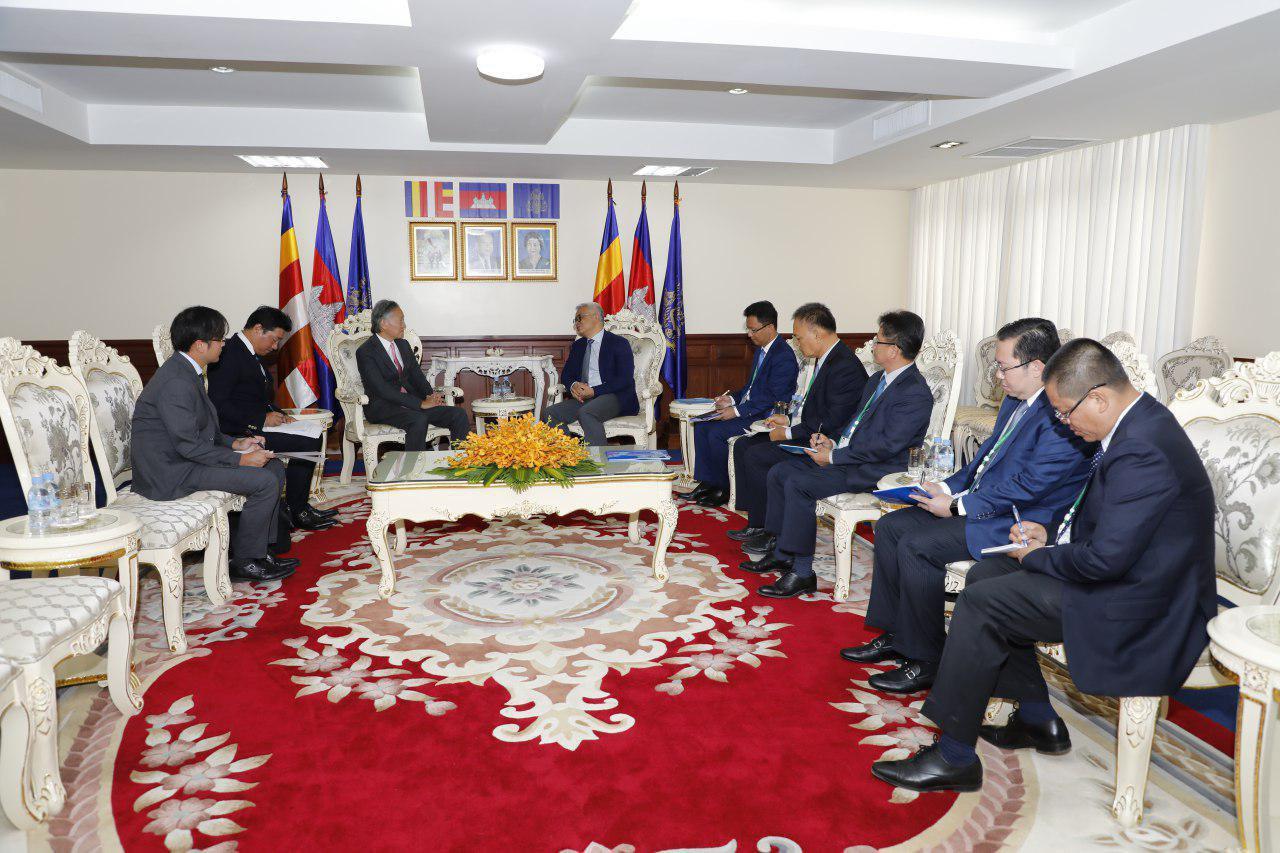 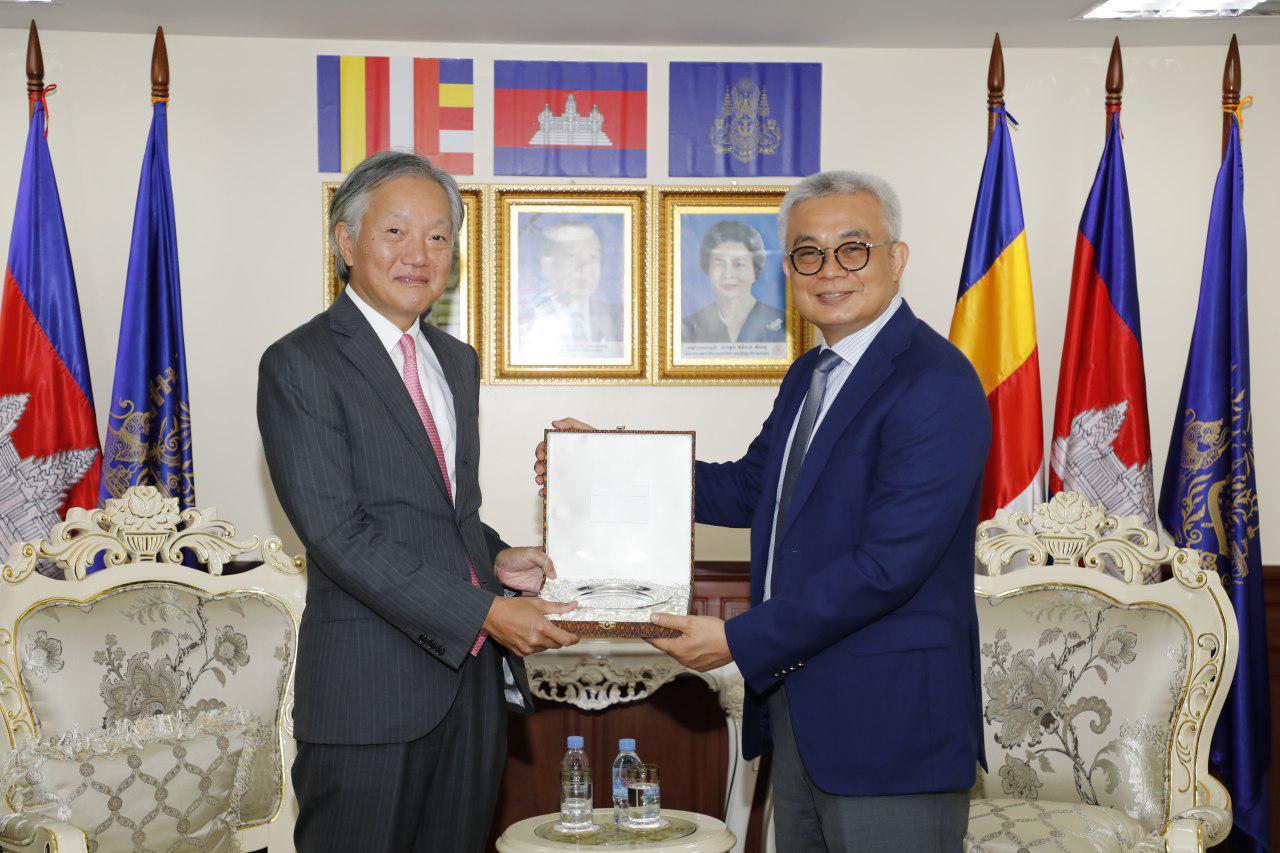 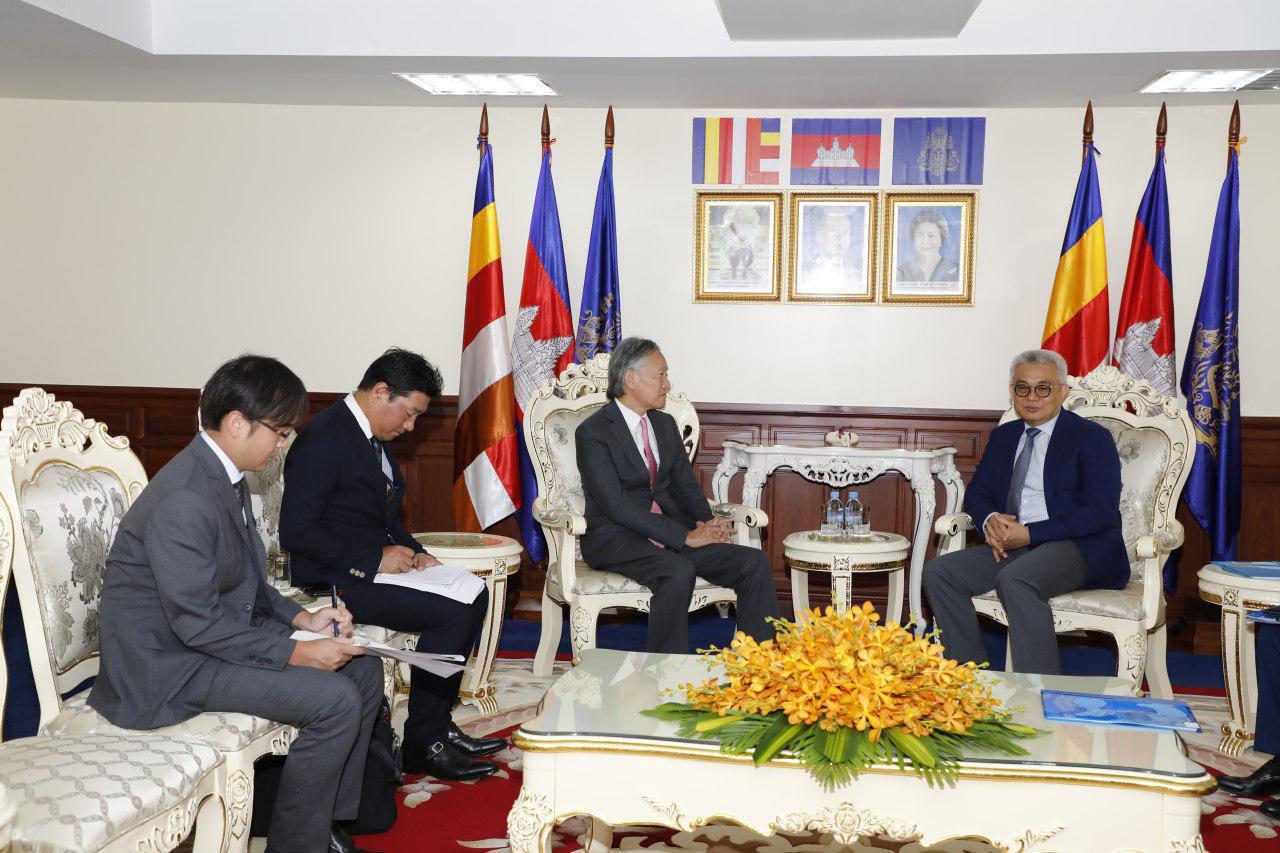 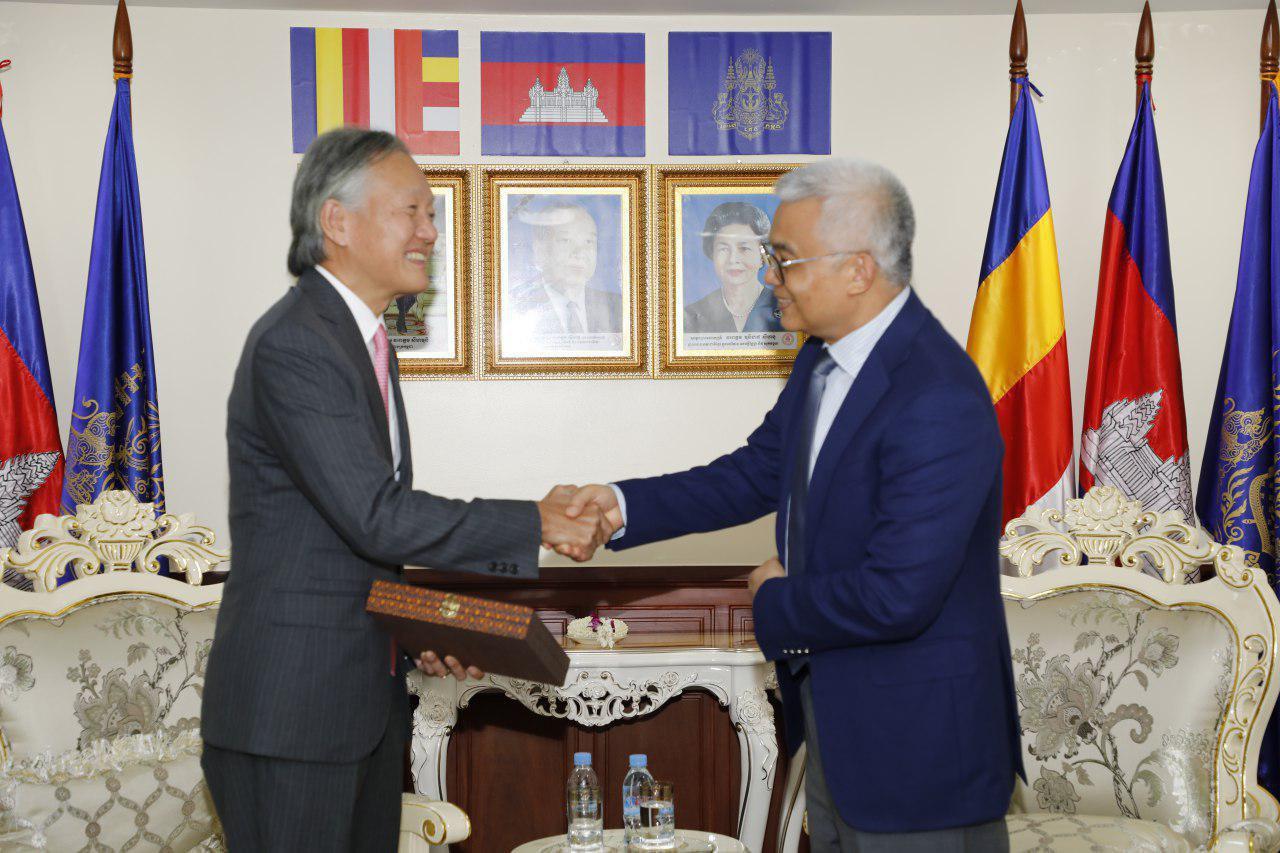