The two European projects that support the Cambodian fisheries sector include (1) Promotion of Inclusive and Sustainable Growth in Agriculture: Fisheries and Livestock (CAPFISH-Aquaculture), which was signed between the Royal Government of Cambodia with the EU and the French Agency for Development (AFD) on the 27 November 2017 for 6 years (2018-2023), and (2) Promotion of Inclusive and Sustainable Fisheries: CAPFISH-Capture, which was signed by the Royal Government and the EU on 1 July 2019 for 5 years (2019-2023).

Speaking at the closing ceremony and launching of the new program, held Wednesday in Phnom Penh, Minister of Agriculture, Forestry and Fisheries Veng Sakhorn appreciated the EU for its support to the development of Cambodia since the kingdom was in poverty until she got absolute peace and democracy.

“The European Union is also delighted that its support to Cambodia’s fisheries and livestock sectors has helped to reduce poverty and promote economic development for Cambodians,” according to the EU to Cambodia Facebook post on Tuesday. 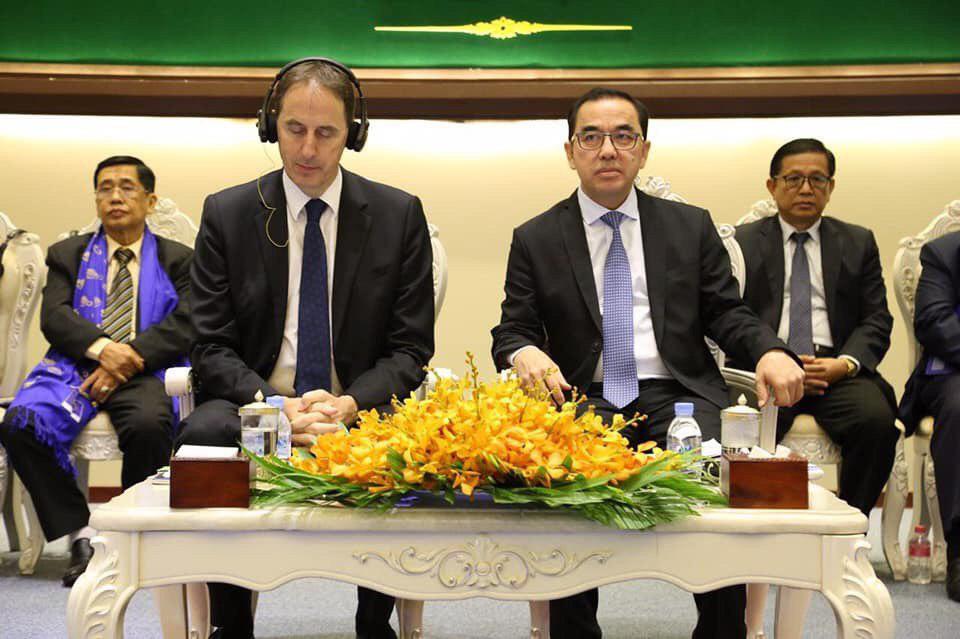 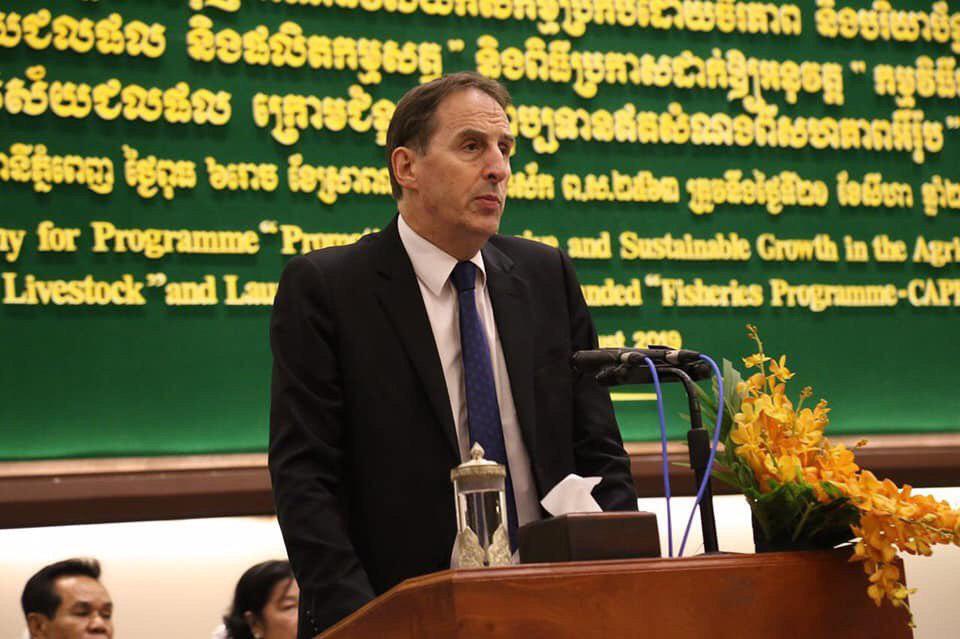 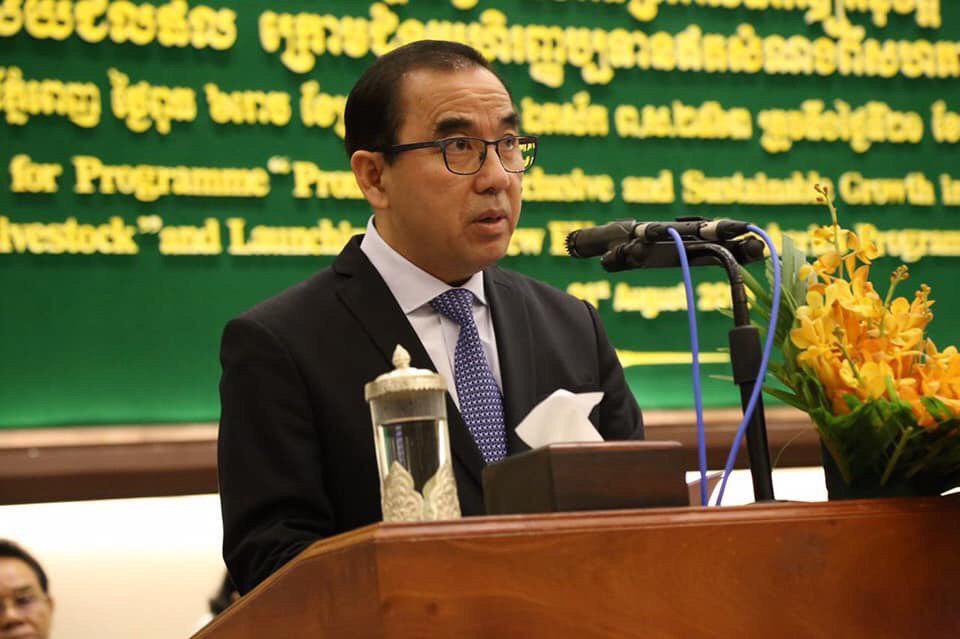 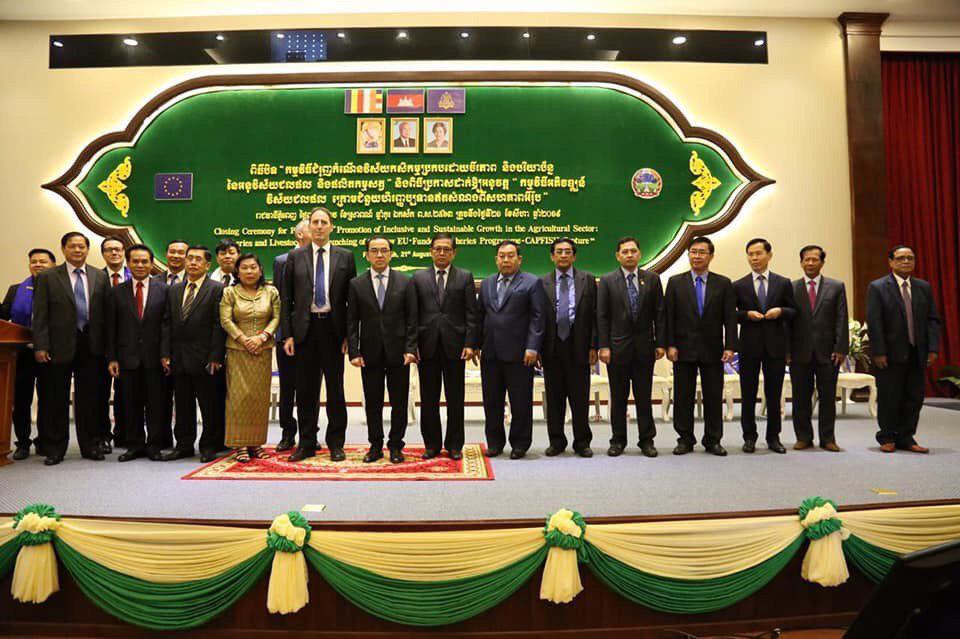 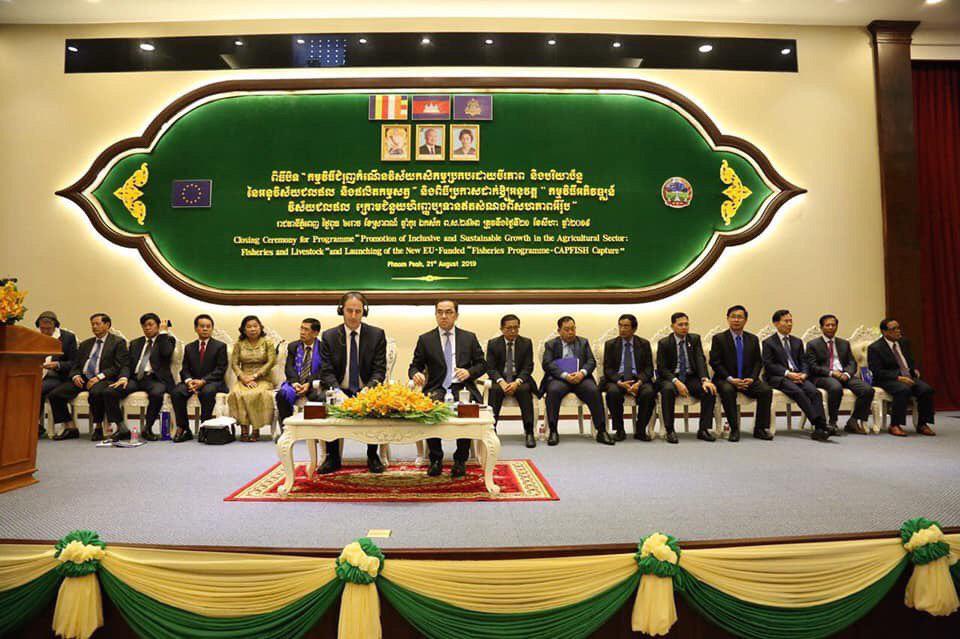 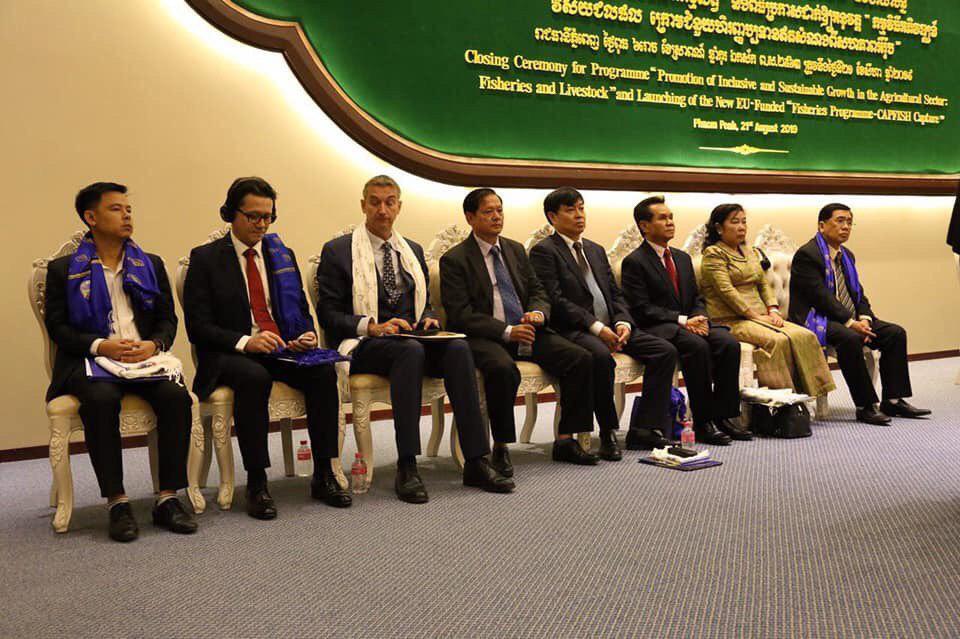 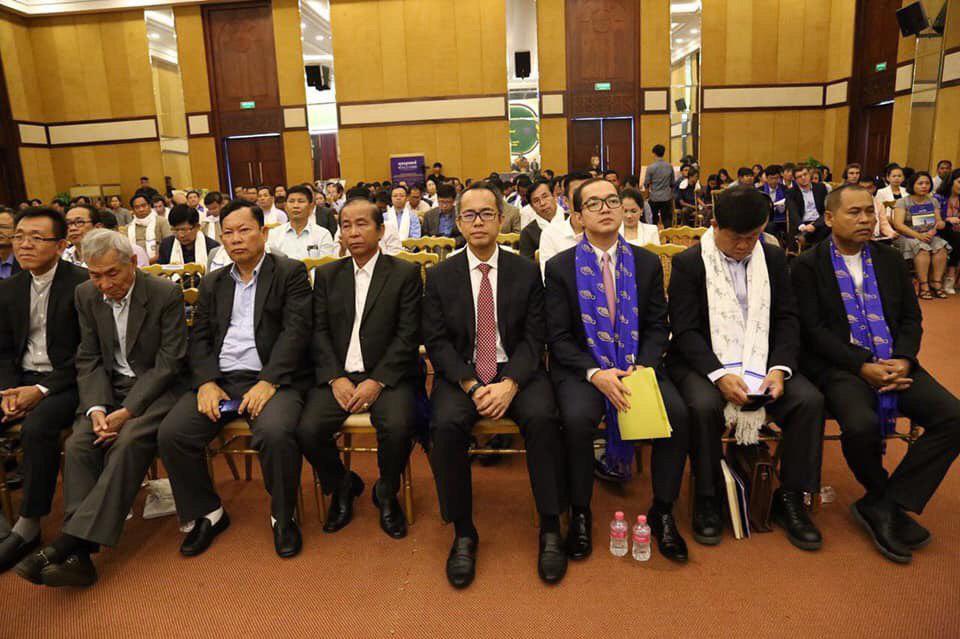 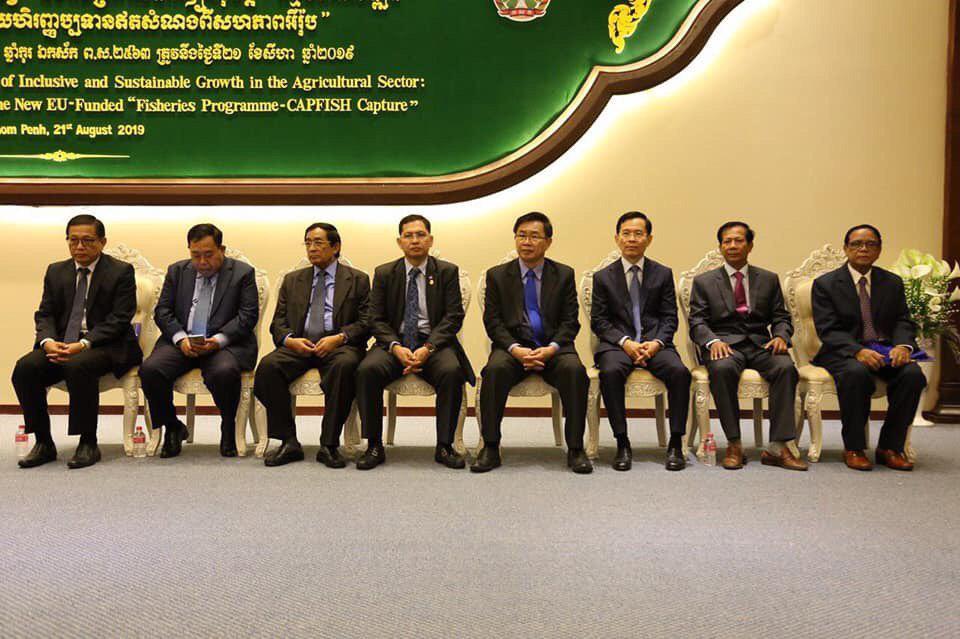 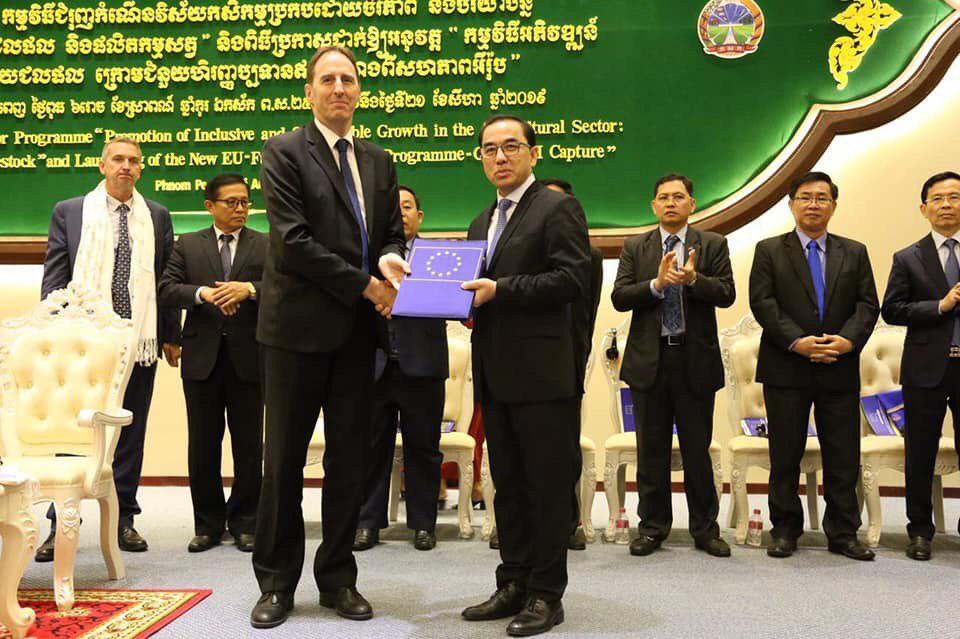 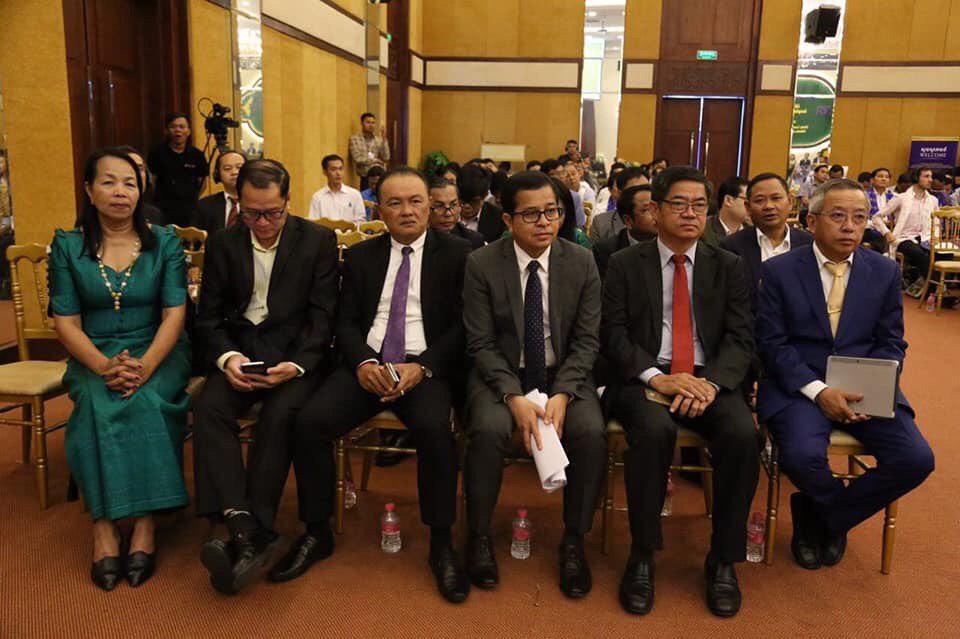 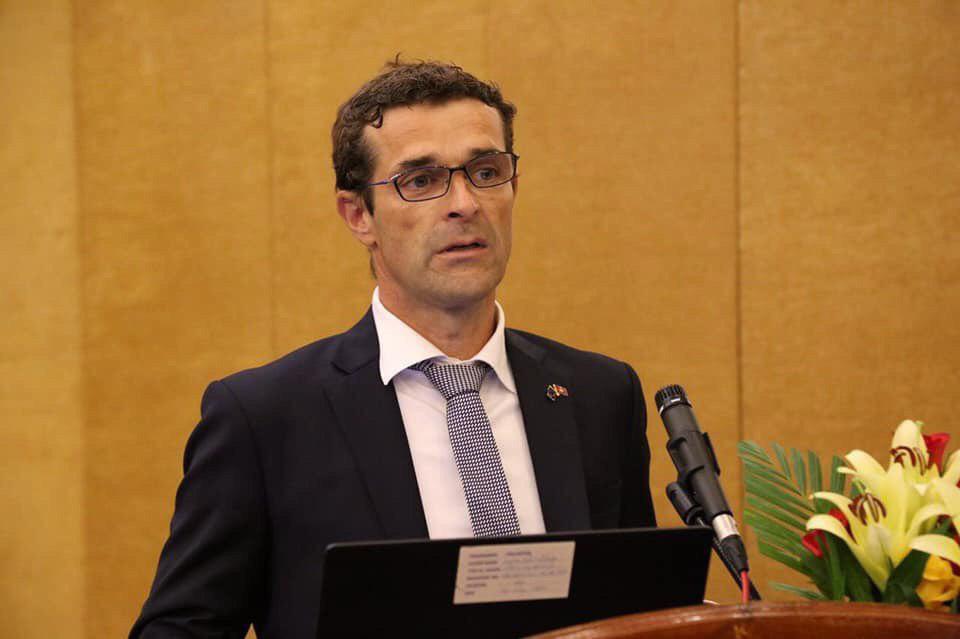