Phnom Penh (FN), Aug. 21 - Deputy Prime Minister Prak Sokhonn, Minister of Foreign Affairs and International Cooperation of the Kingdom of Cambodia, on Wednesday, said that Cambodia-Vietnam relation is robust and fruitful, addressed at the 17th Joint Commission Meeting on Economic, Cultural, Scientific and Technical Cooperation where he co-chaired with his Vietnamese counterpart Pham Binh Minh.

“I strongly believe that this meeting will continue to play an important role in strengthening and enhancing bilateral relations and comprehensive cooperation between the two countries in accordance to the wills of the Governments and interests of our people,” said the minister.

Minister Prak Sokhonn said that the strong tie can be reflected through the visits of senior leaders of both countries. In fact, over the past year, His Majesty Cambodian King Norodom Sihamoni, and Prime Minister Hun Sen had visited Vietnam.

At the same time, Cambodia had received visits from His Excellency Nguyen Phu Trong, President of Vietnam and Secretary General of the Central Committee of the Communist Party as well as Vietnamese Prime Minister Nguyen Xuan Phuc.

He added that the exchanges of visits and summits between the two countries' senior leaders recently helped to promote trust, mutual understanding, and mutual support at all regional and international forums.

Deputy Prime Minister added that the two countries have continued to promote cooperation in all fields, with trade volume reached USD 4.7 billion last year and nearly USD 3 billion within the first six months of 2019.
=FRESH NEWS 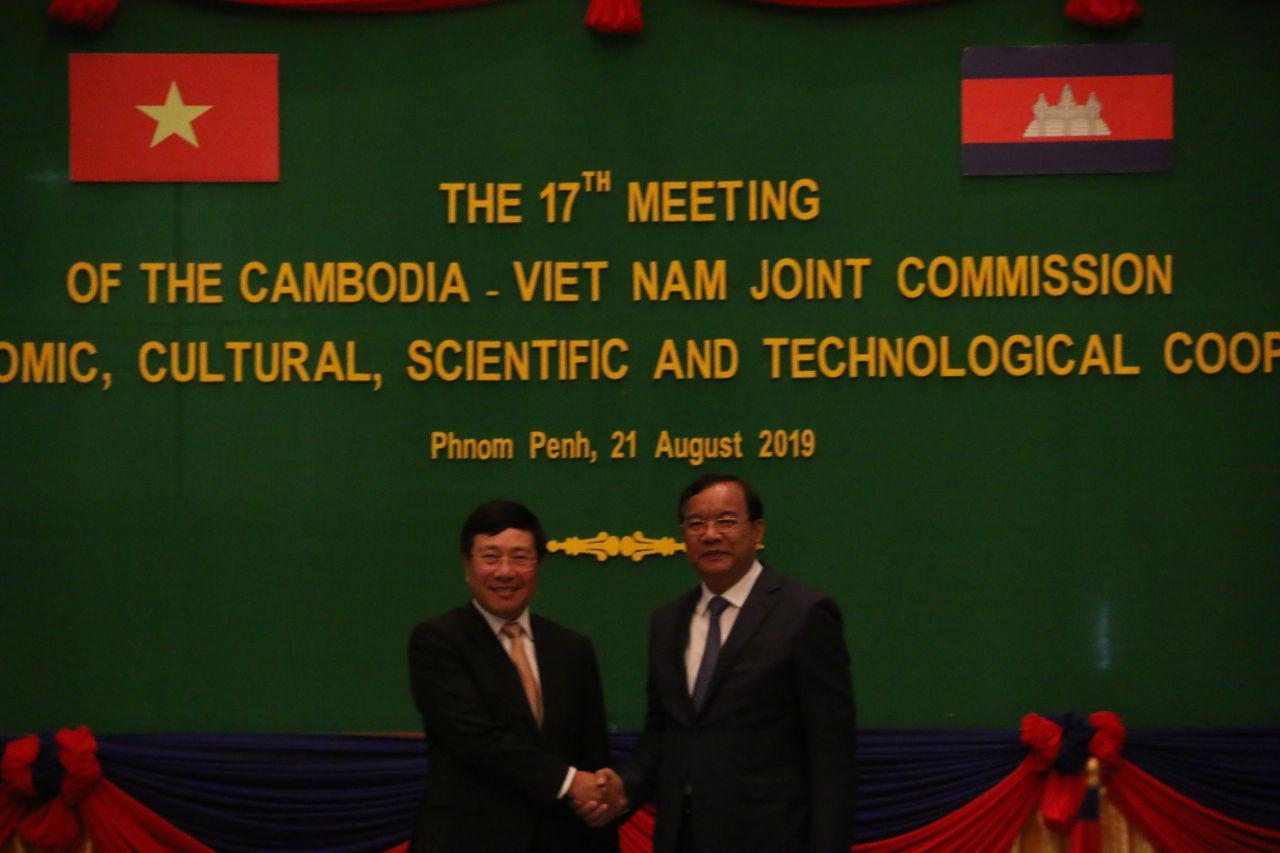 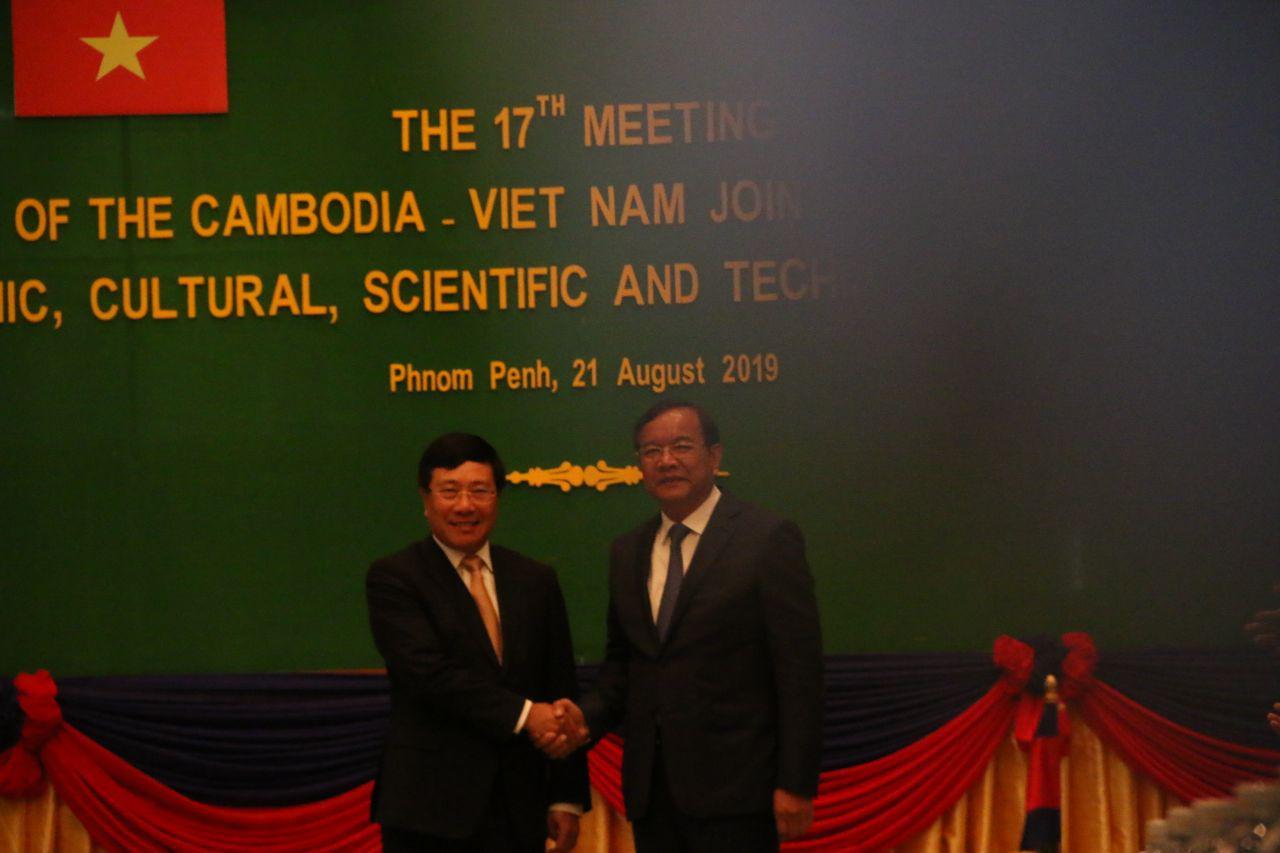 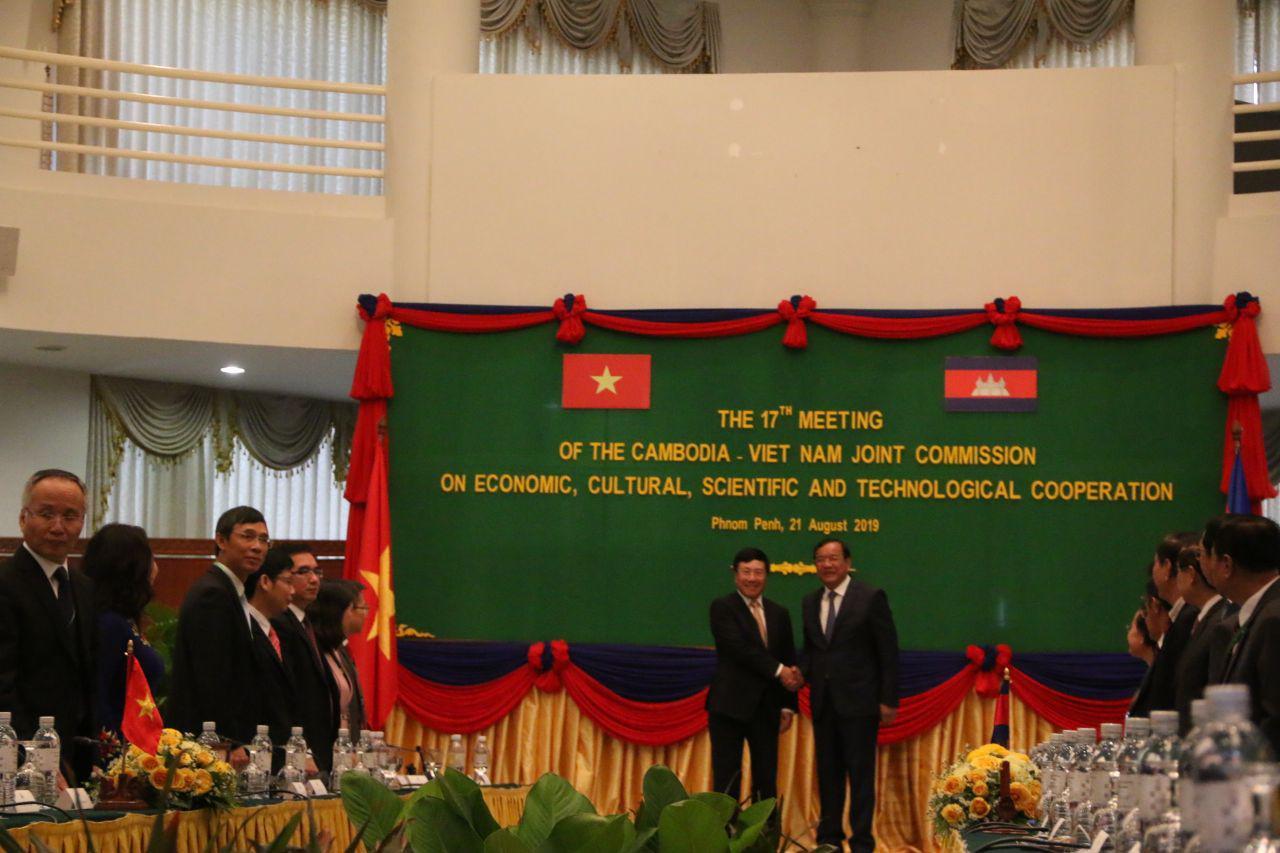 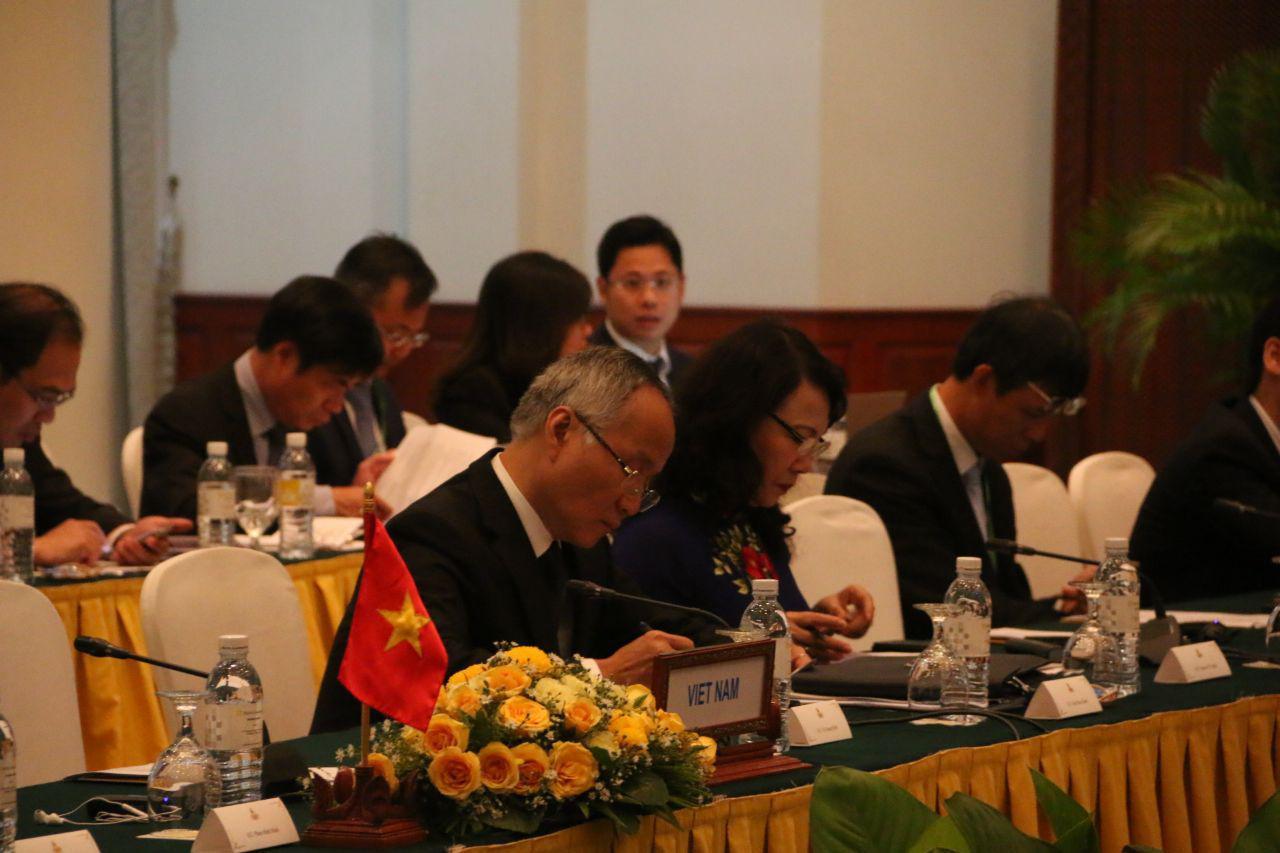 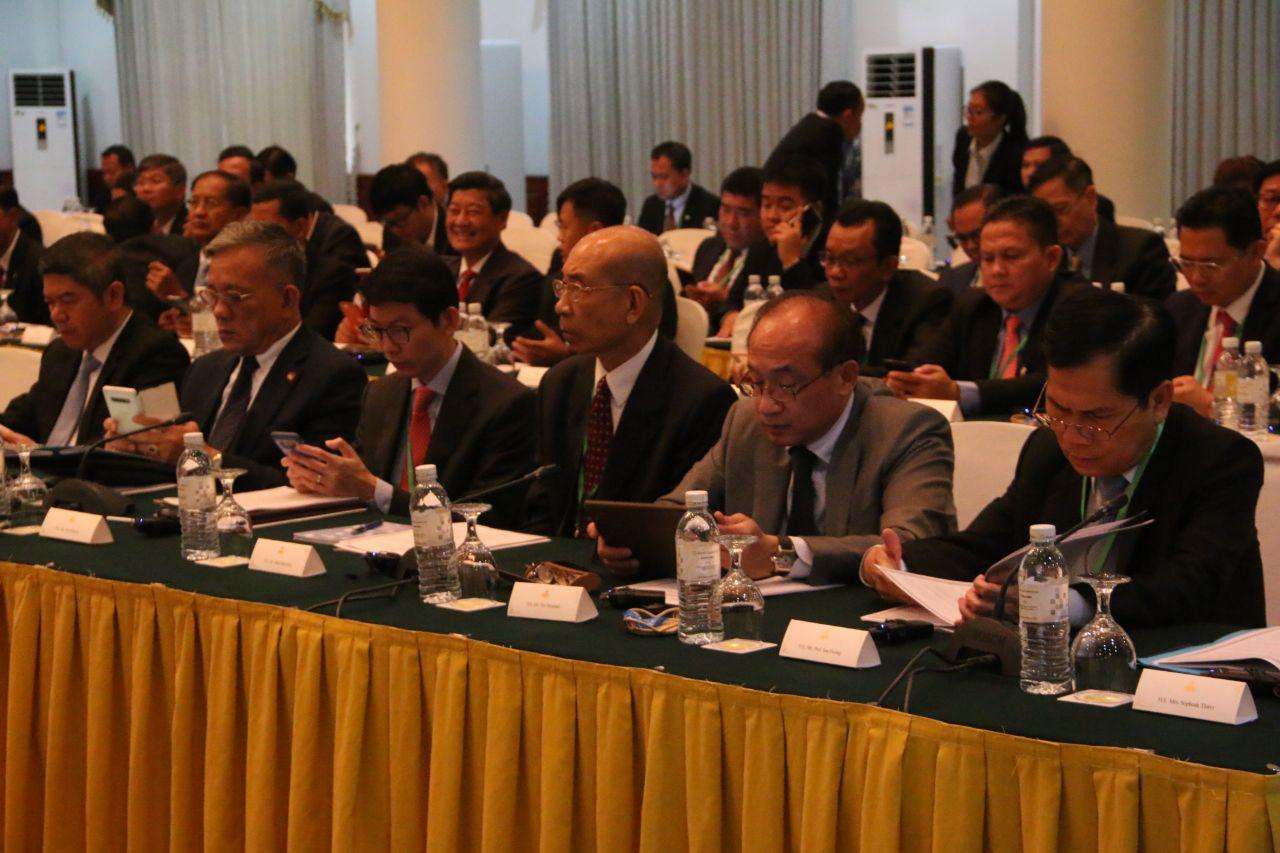 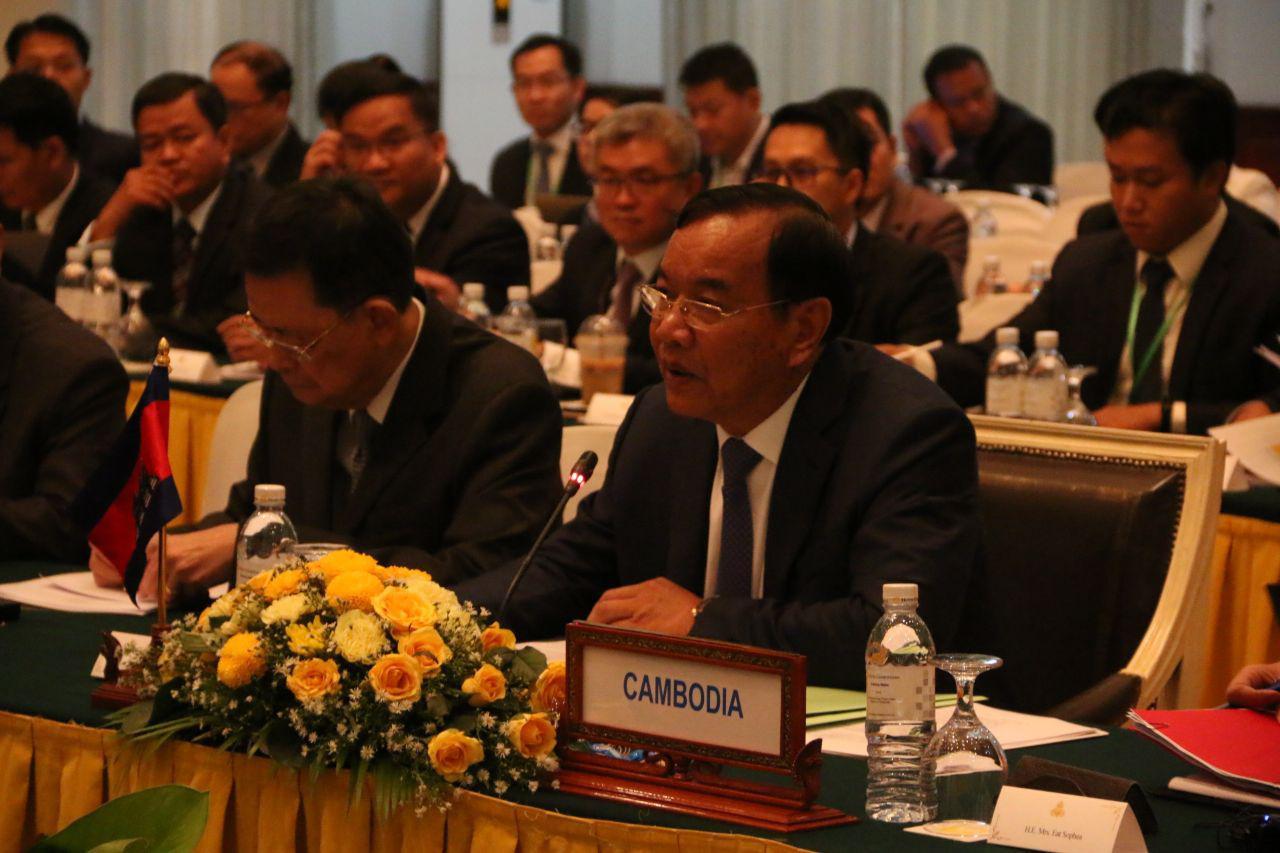 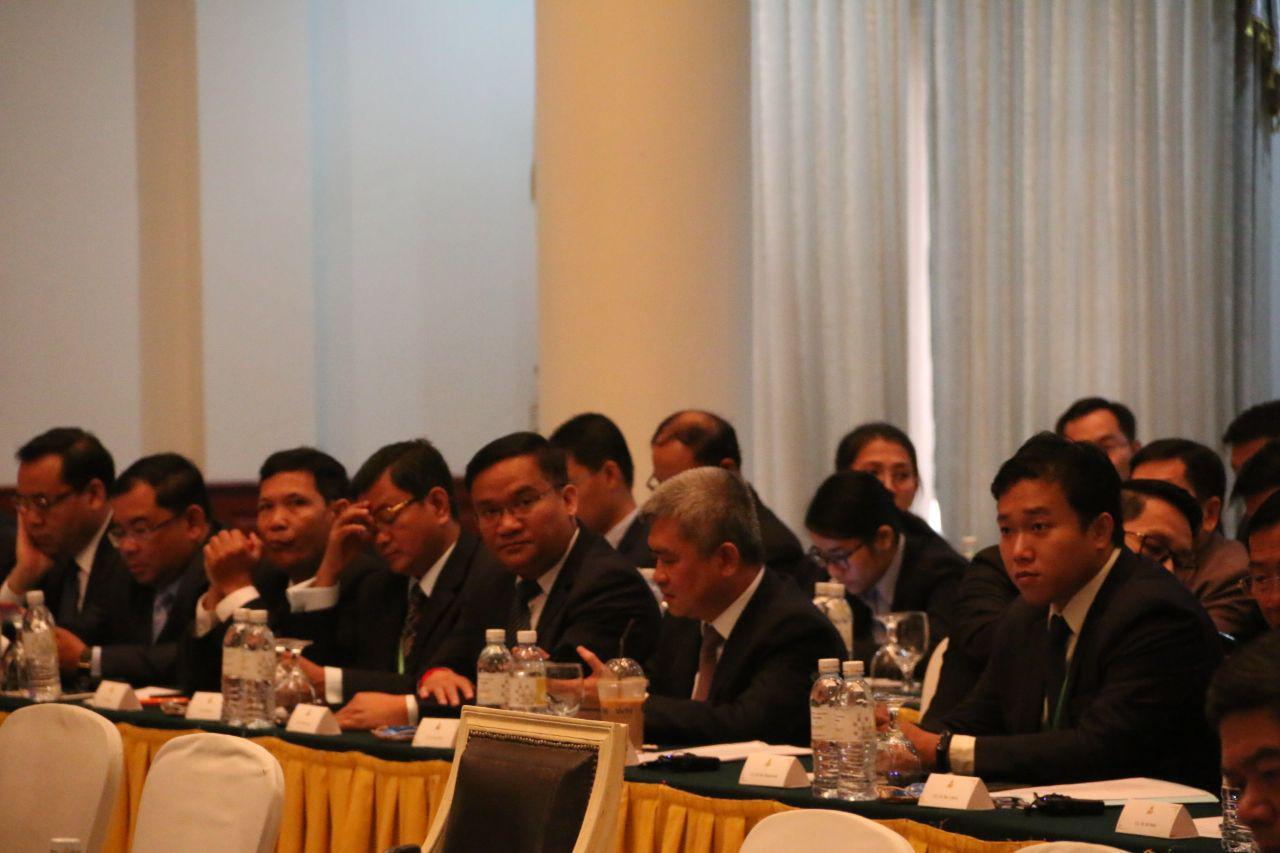 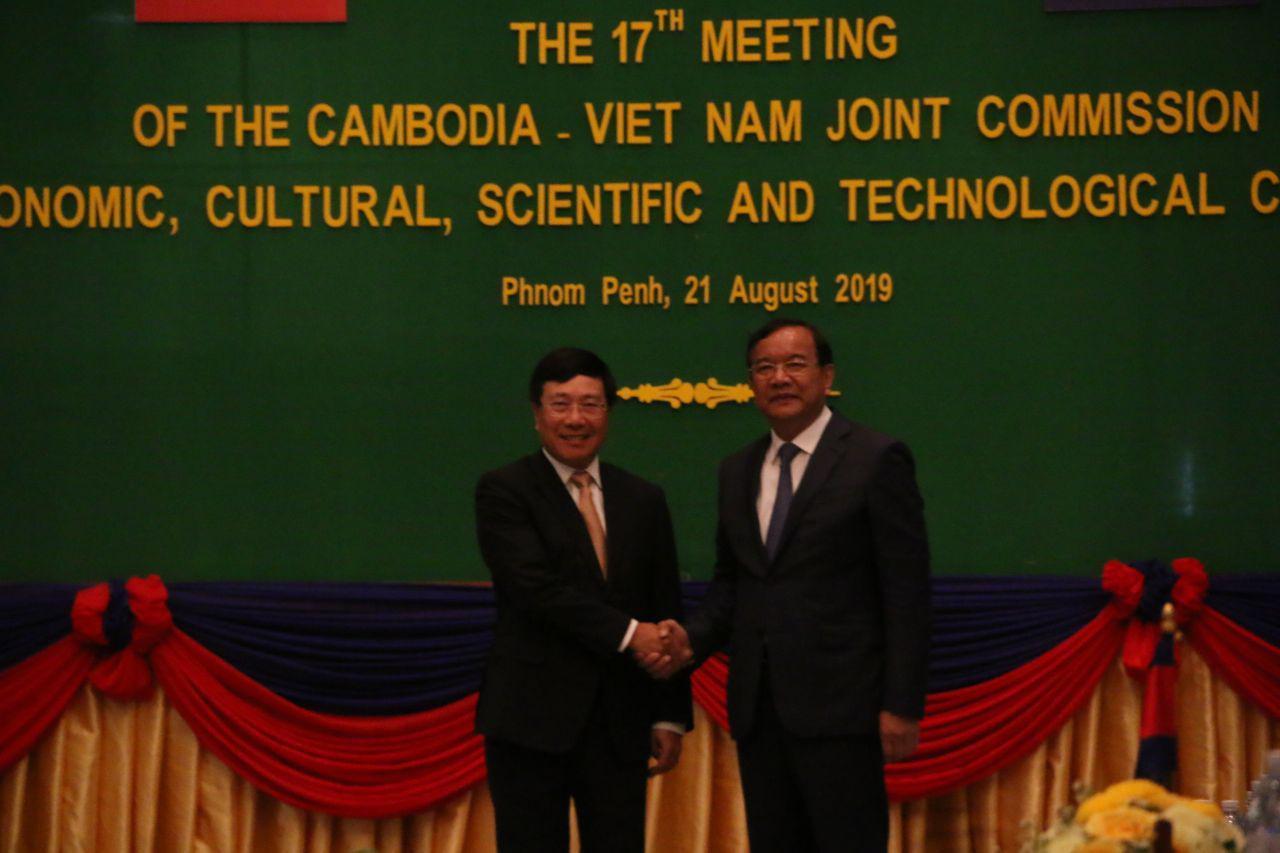