During this meeting, Prime Minister Hun Sen stressed that Japan had conducted many studies to solve traffic congestion in Phnom Penh.

The premier also expressed his thanks to the Deputy Foreign Minister of Japan as well as Japan for their support to Cambodia, especially during the journey of searching for peace of the kingdom.

He also mentioned Cambodia's recent reforms and how it has made huge progress to Cambodia’s development.

During his meeting with Prime Minister Hun Sen, Norikazu Suzuki emphasized that his visit to Cambodia aimed at further expanding and strengthening bilateral relations and cooperation between Japan and Cambodia.
=FRESH NEWS 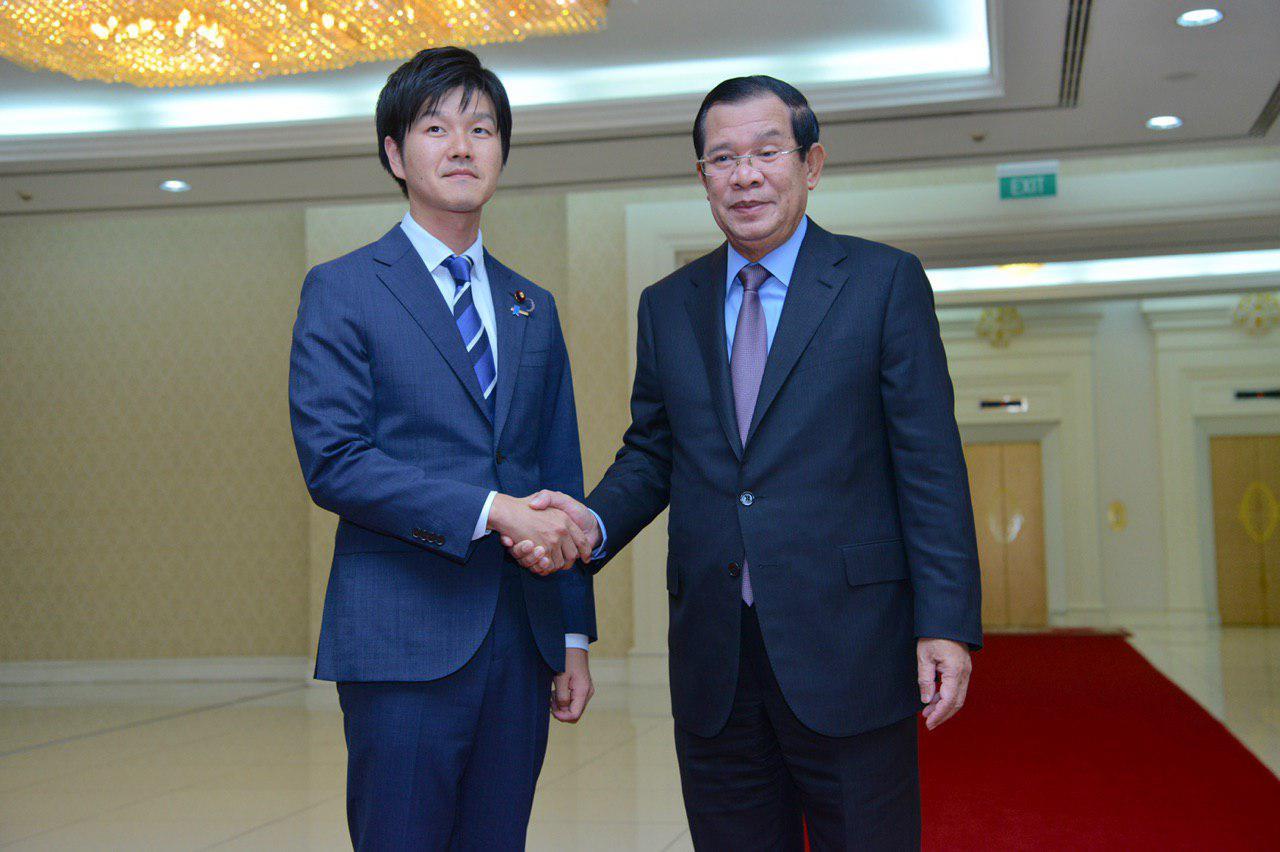 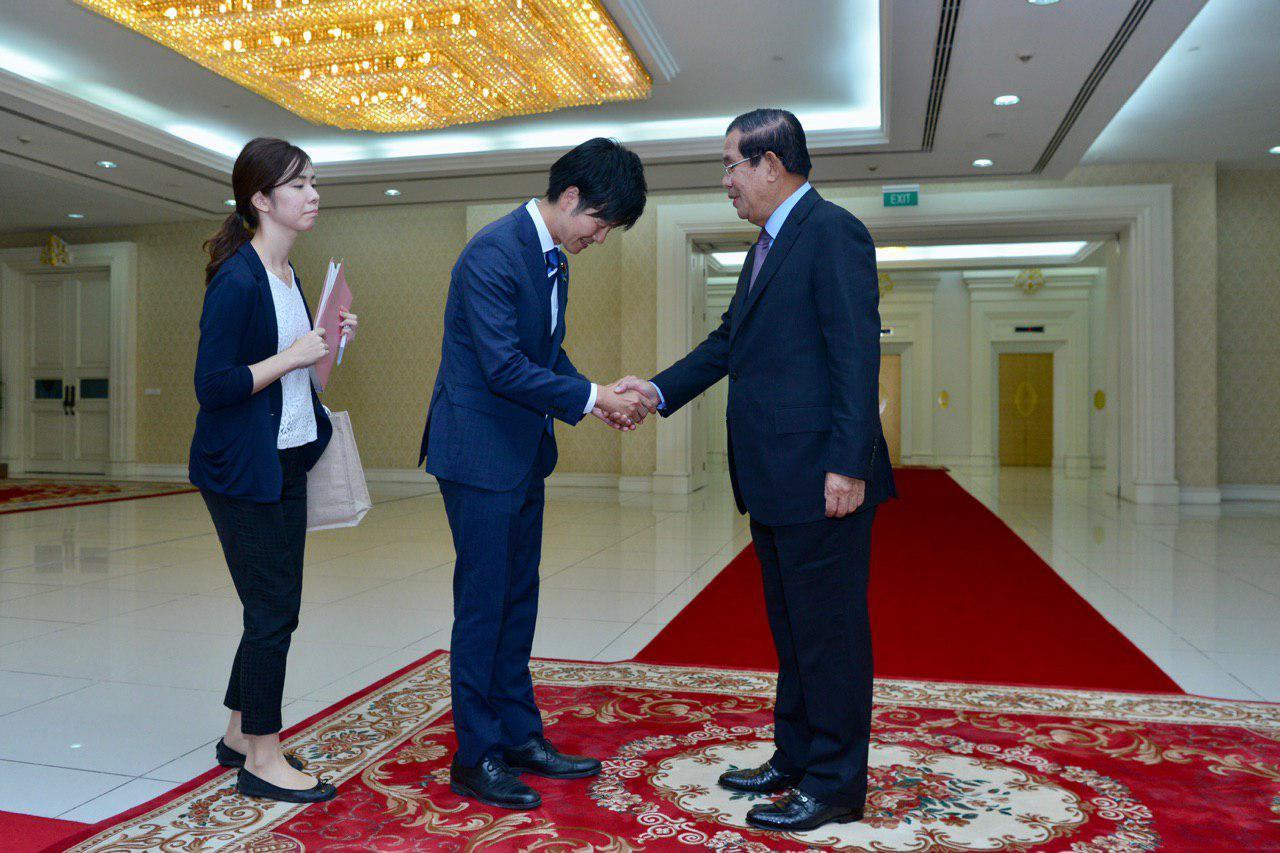 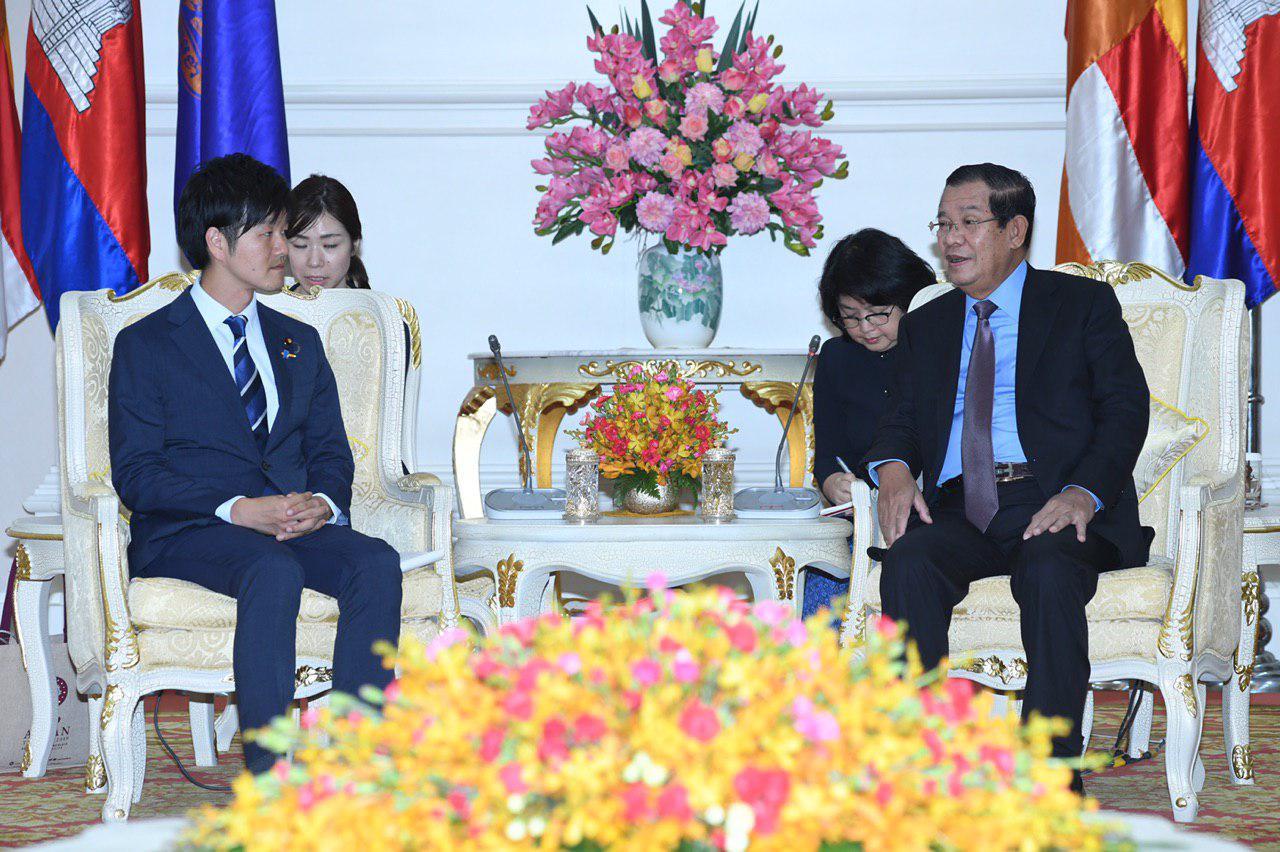