Phnom Penh (FN), Aug. 22 - Cambodian Prime Minister Hun Sen has ordered all armed forces, including police, military officials, and military police to choose between having the title "Oknha" or serving as armed force, according to CPP spokesman Chhim Phal Virun.

Prime Minister’s order was made at the CPP Central Committee Meeting, held Thursday at the Diamond Island.

“The Premier clearly stated that there should be no duplication of the title [Oknha] and the rank of armed force framework. They have to choose one,” said Chhim Phal Virun.

Prime Minister Hun Sen firmly committed to implement the fifth approach, ‘surgery’, to dismiss any corrupted armed officials and seized their properties. The surgery approach also applied to those who destroy Cambodia’s forests, according to the spokesman.
=FRESH NEWS 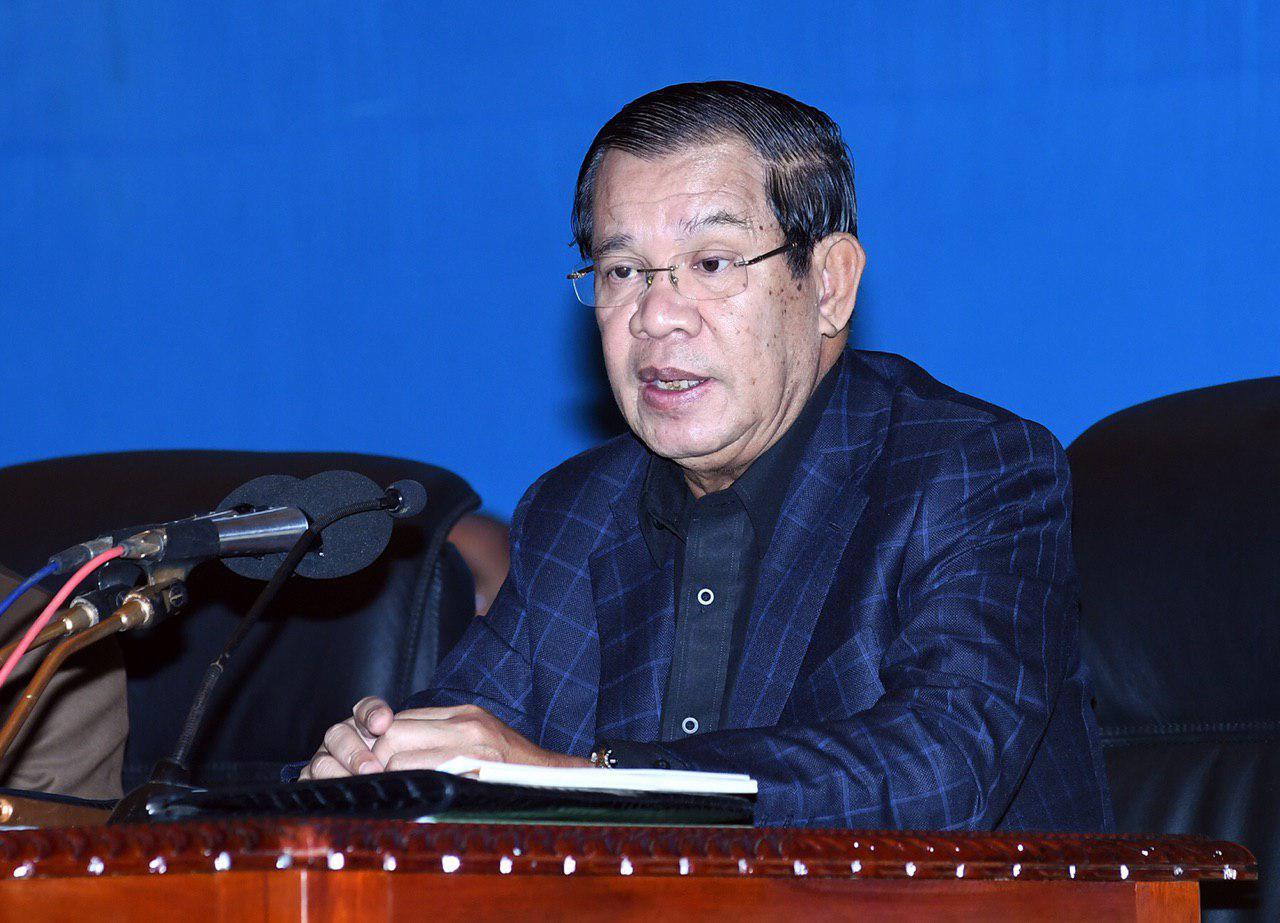 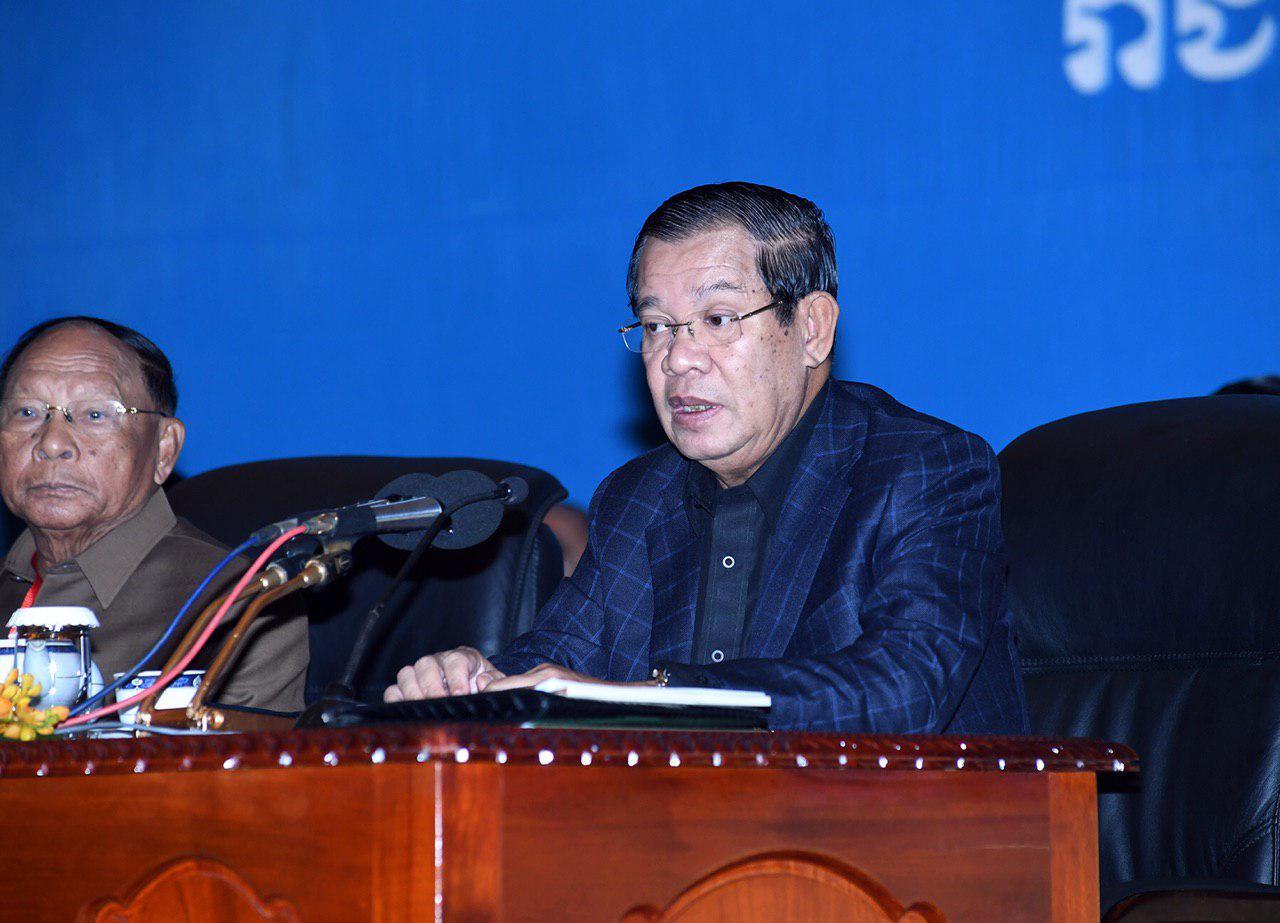 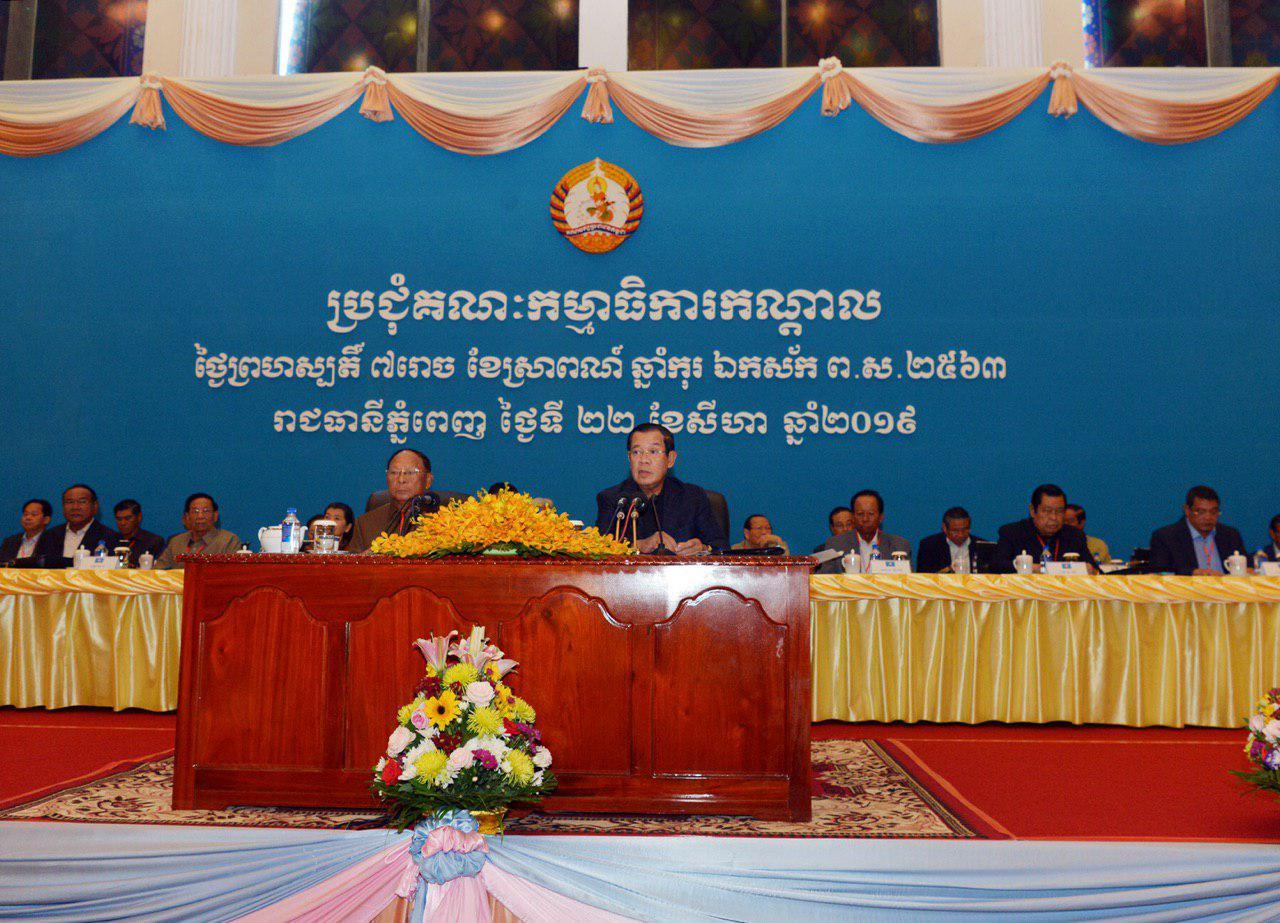 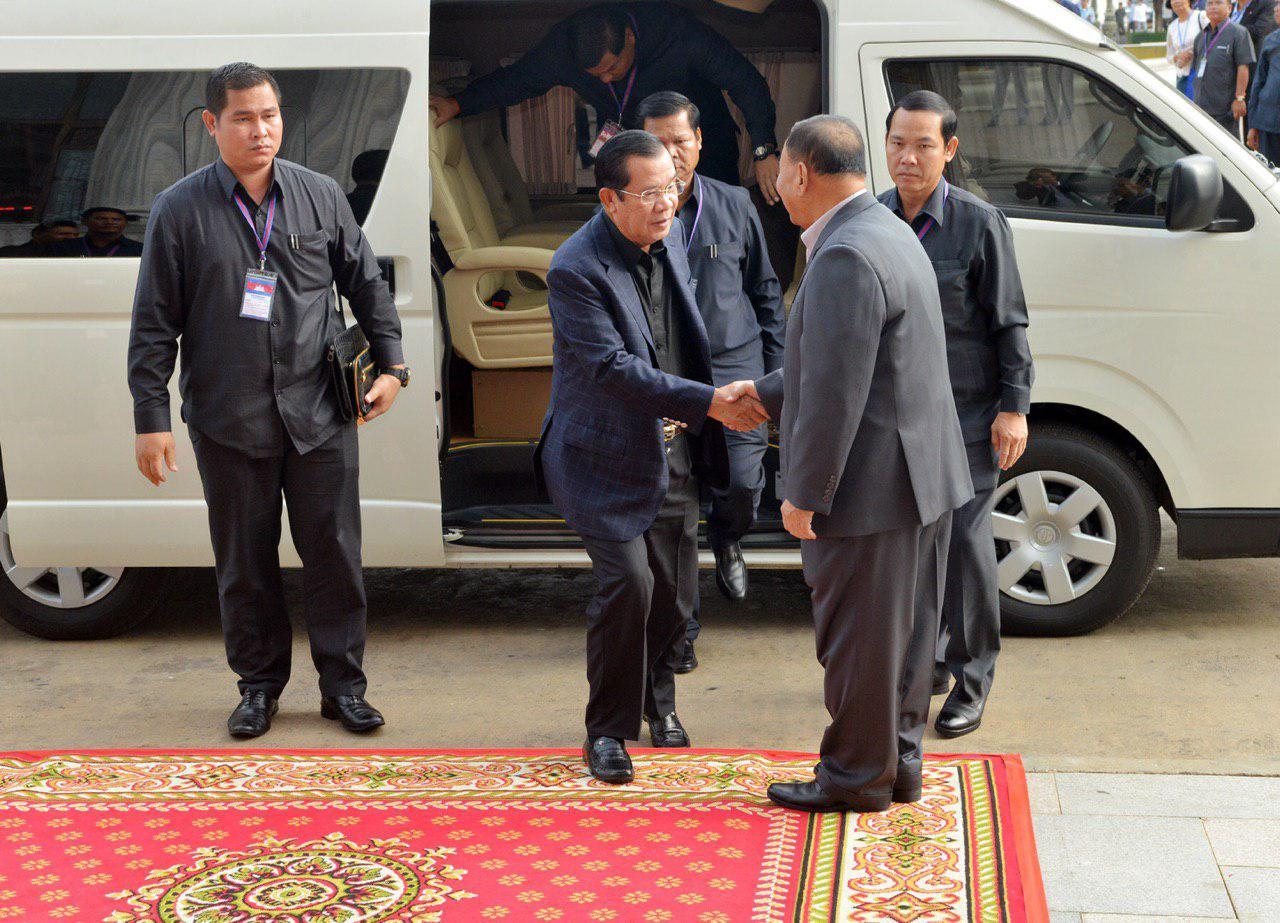 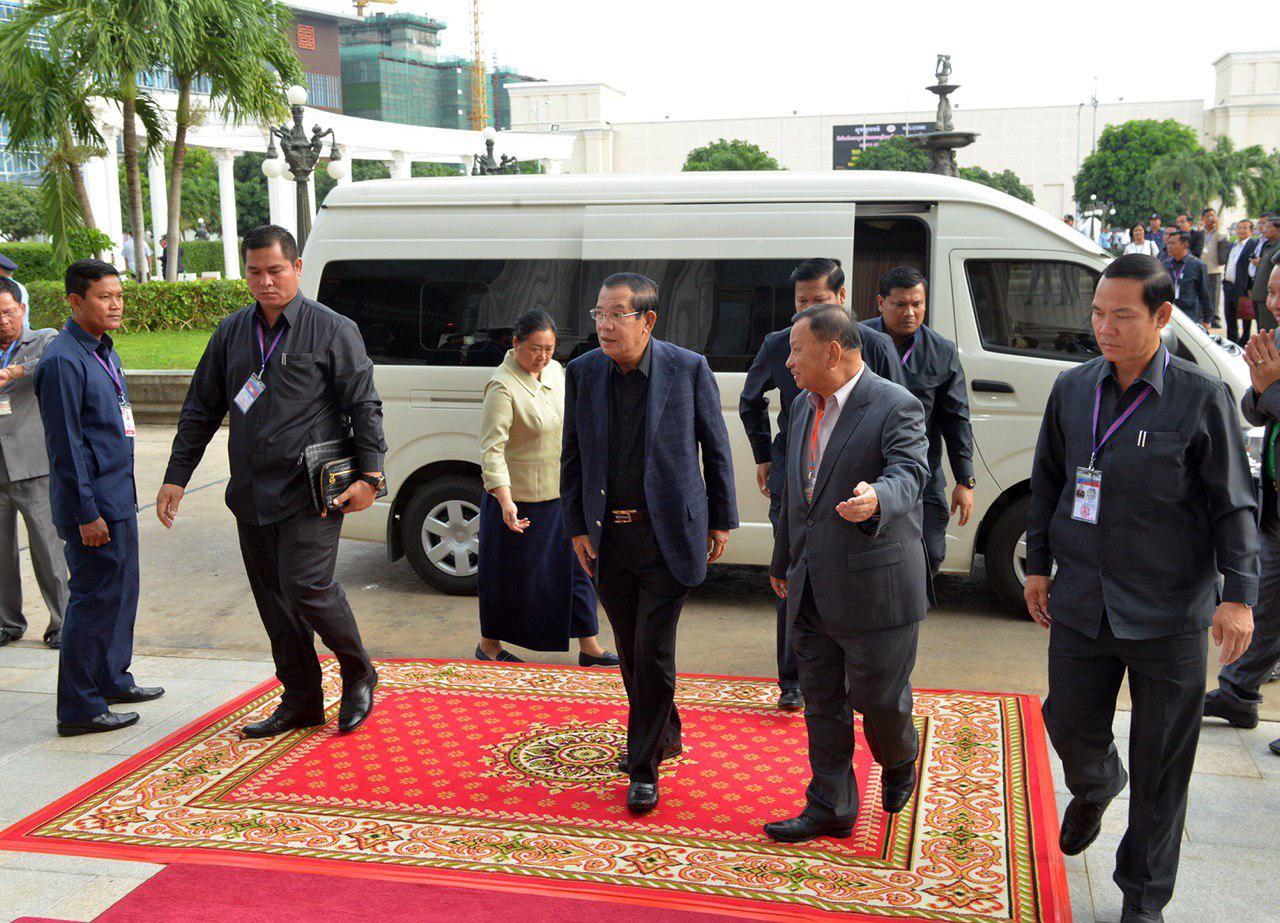 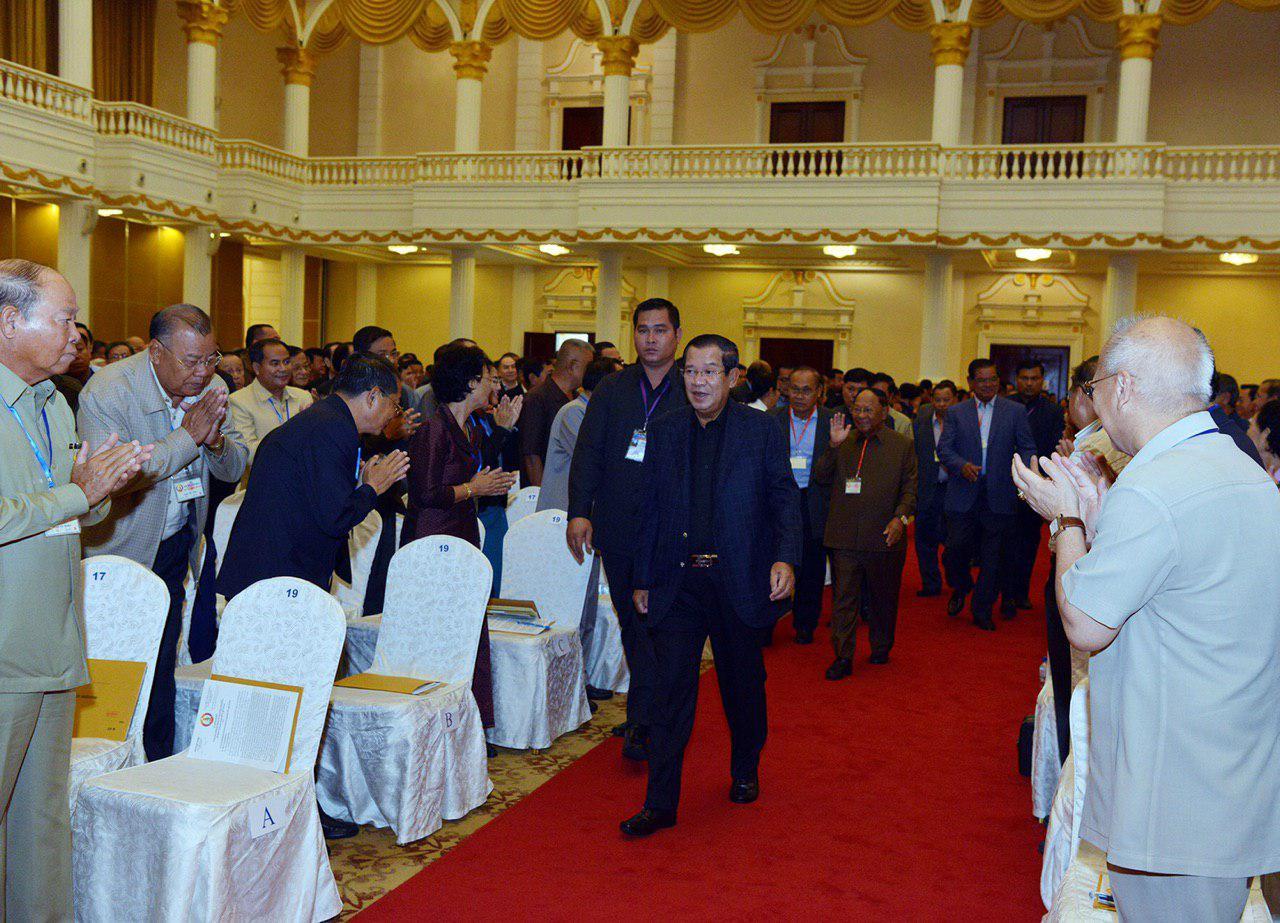 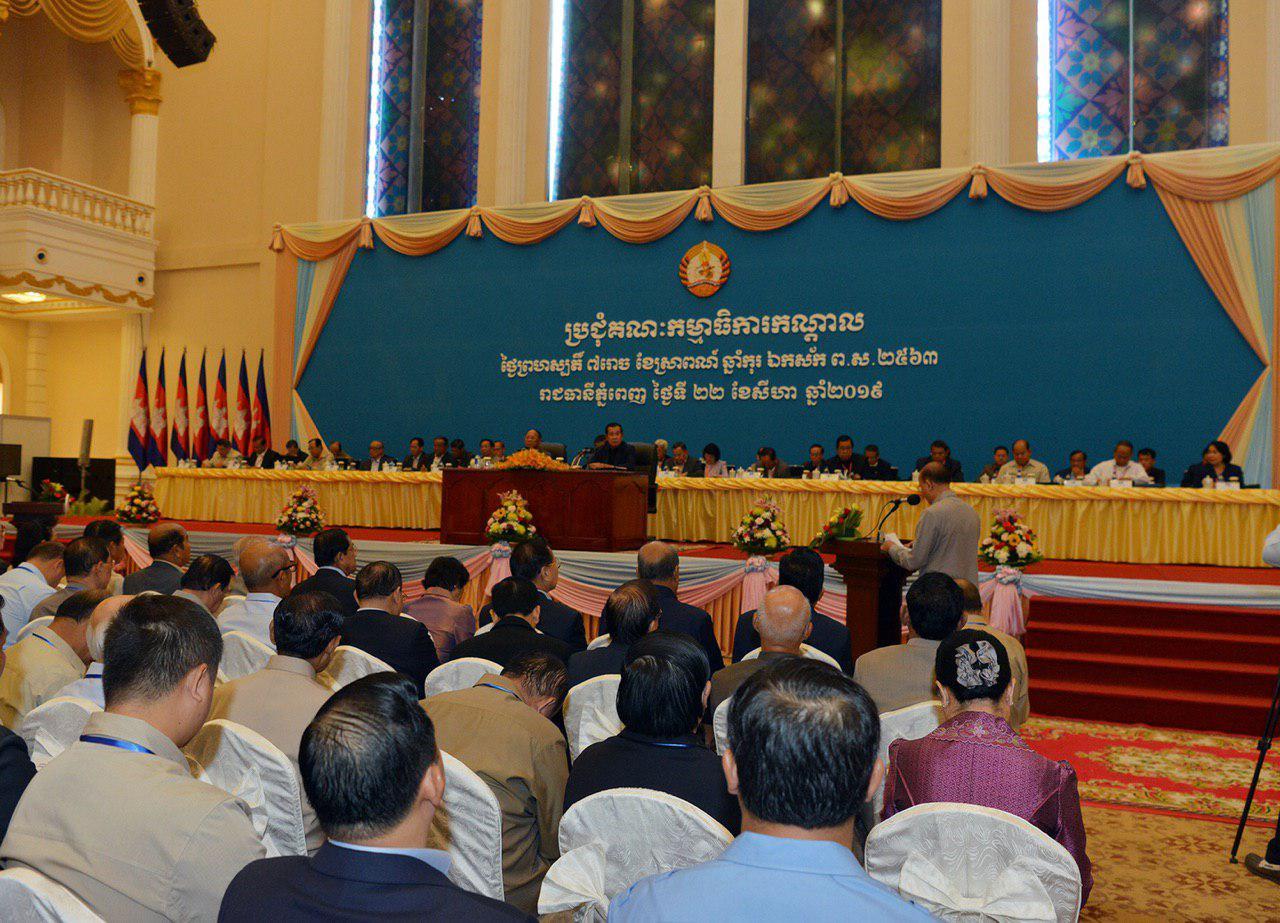 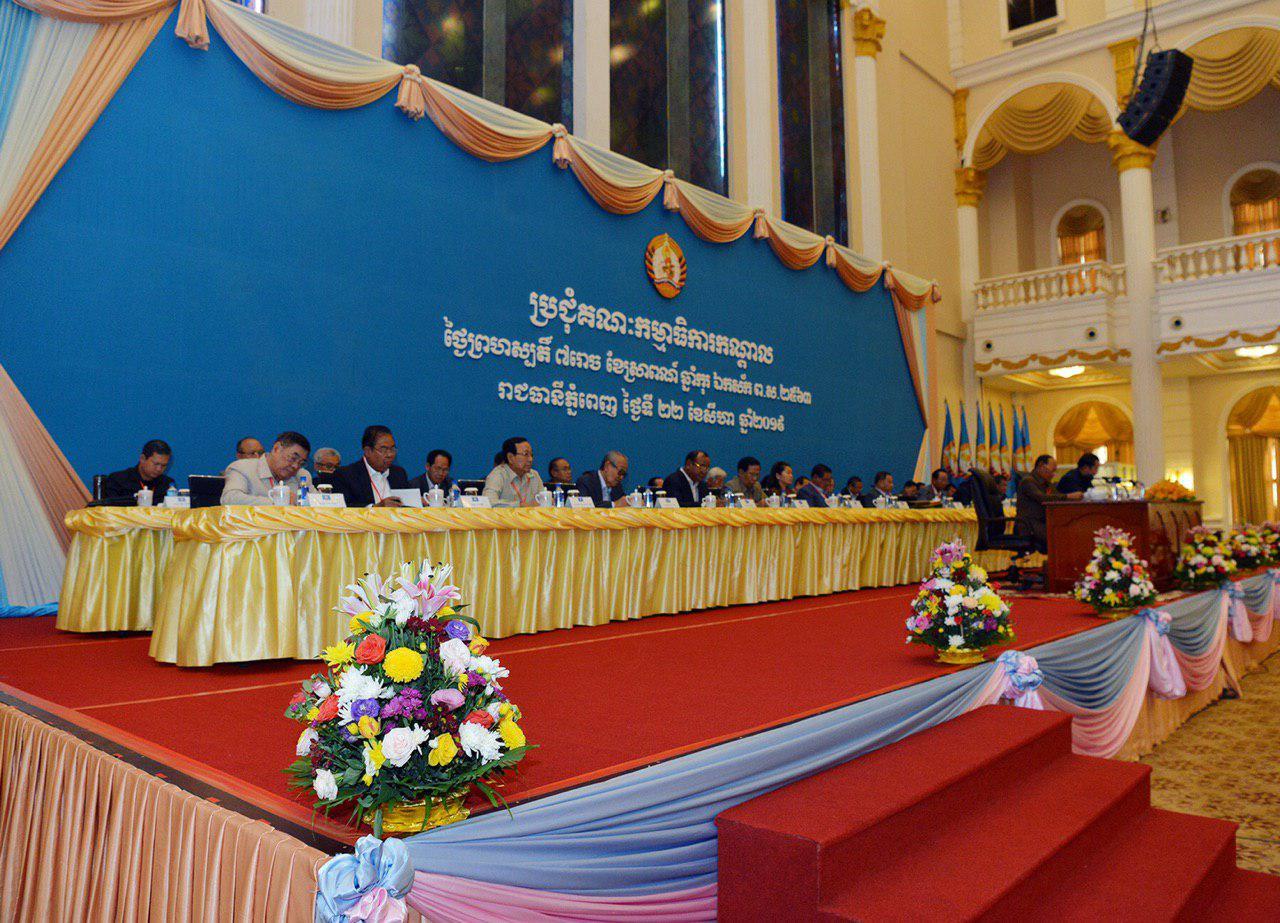 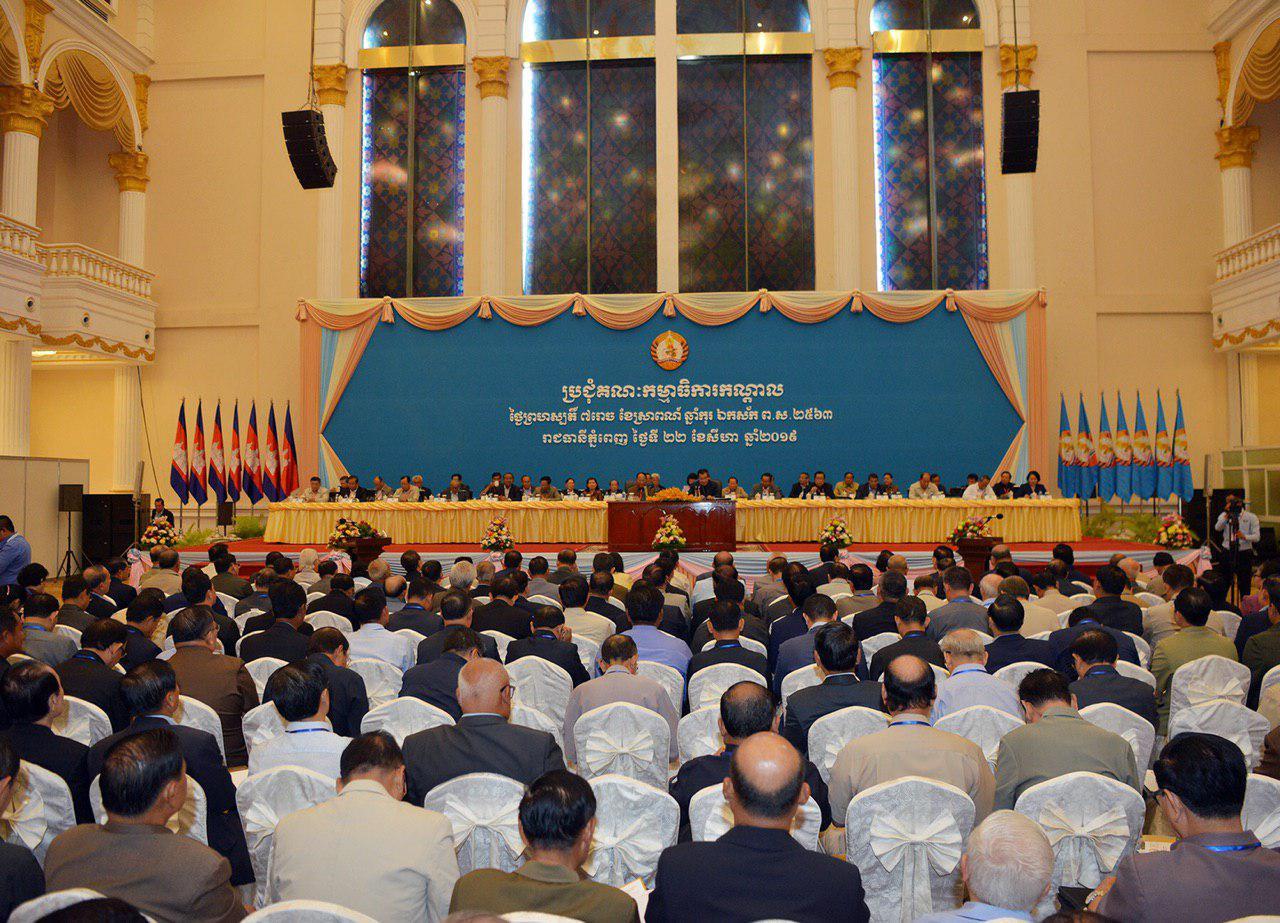 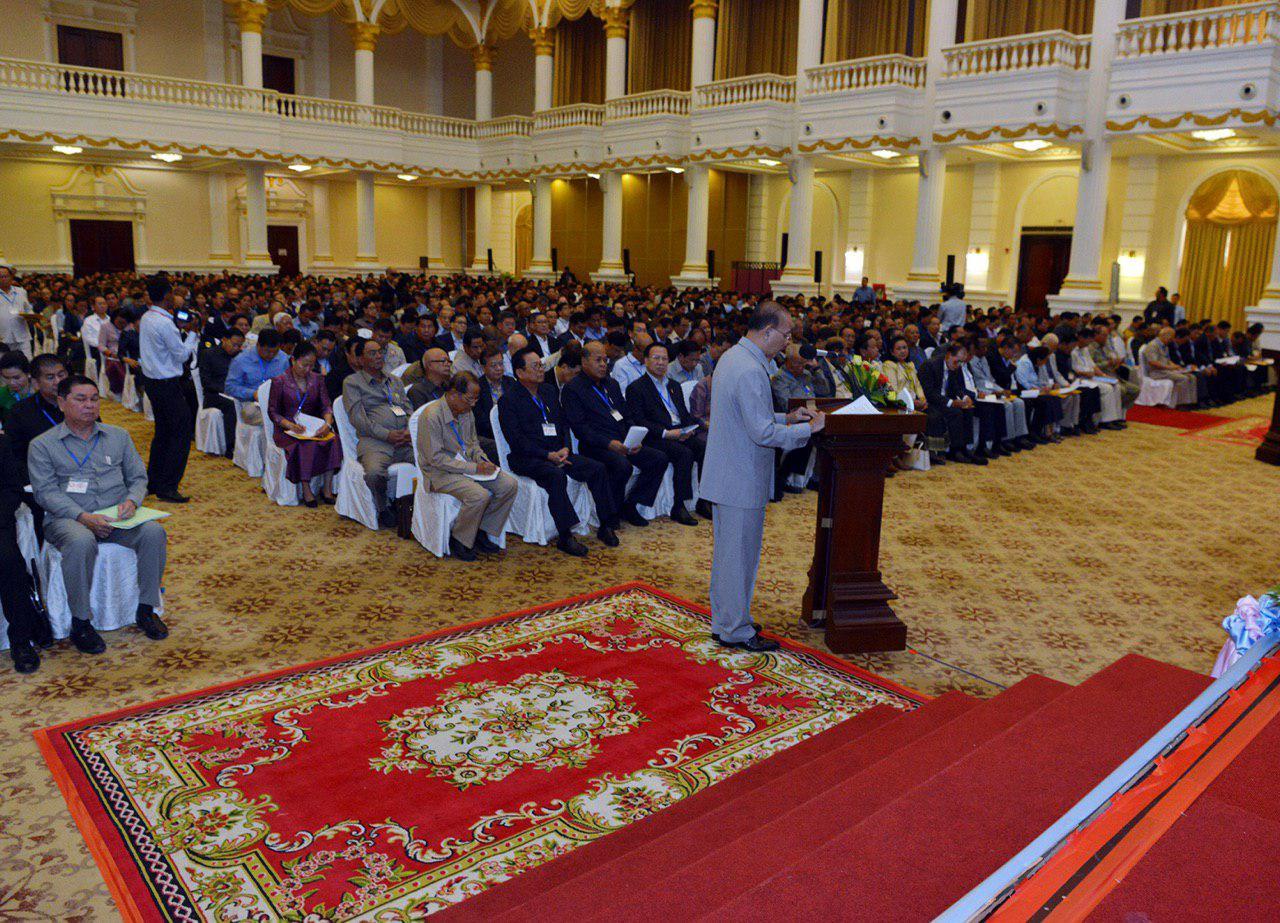 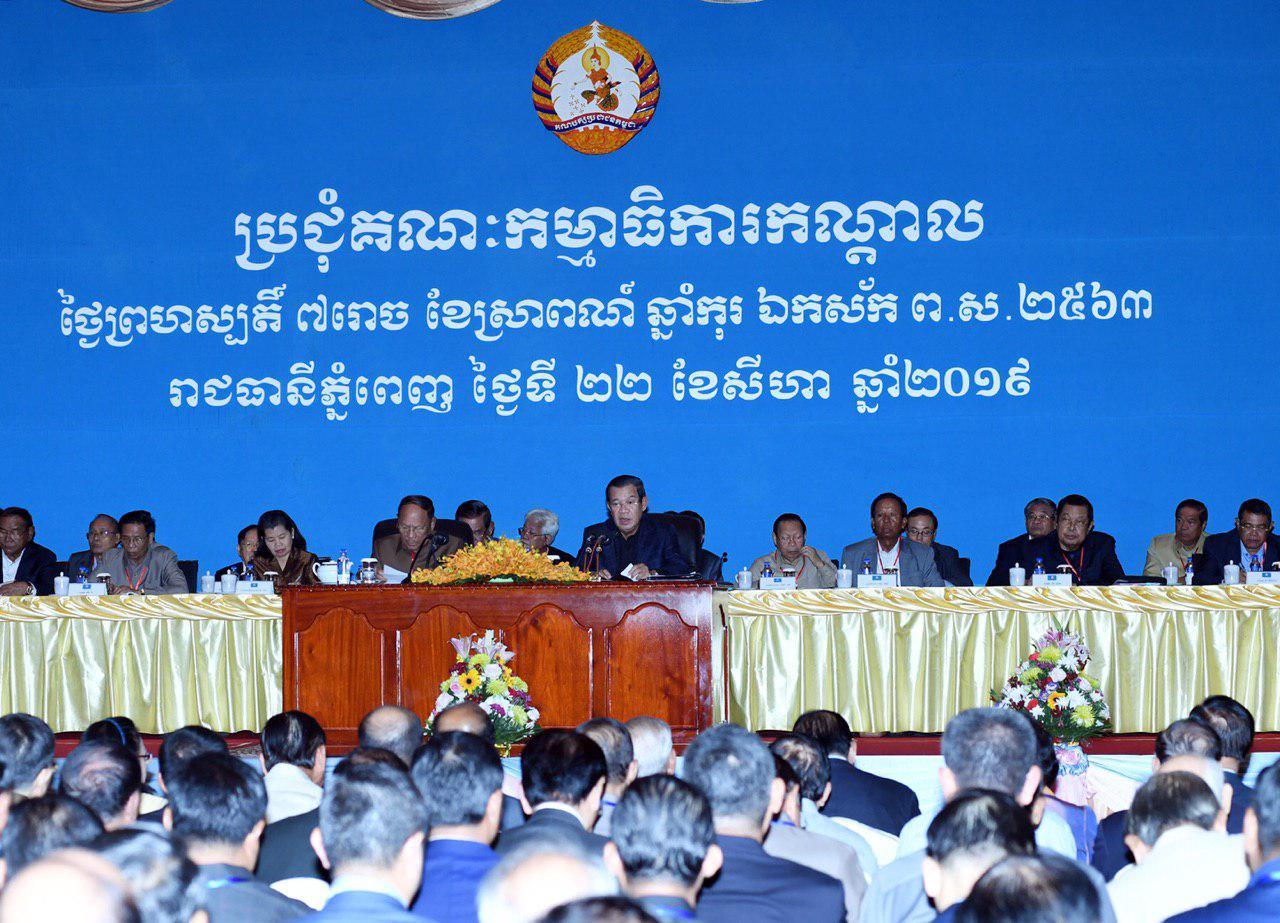 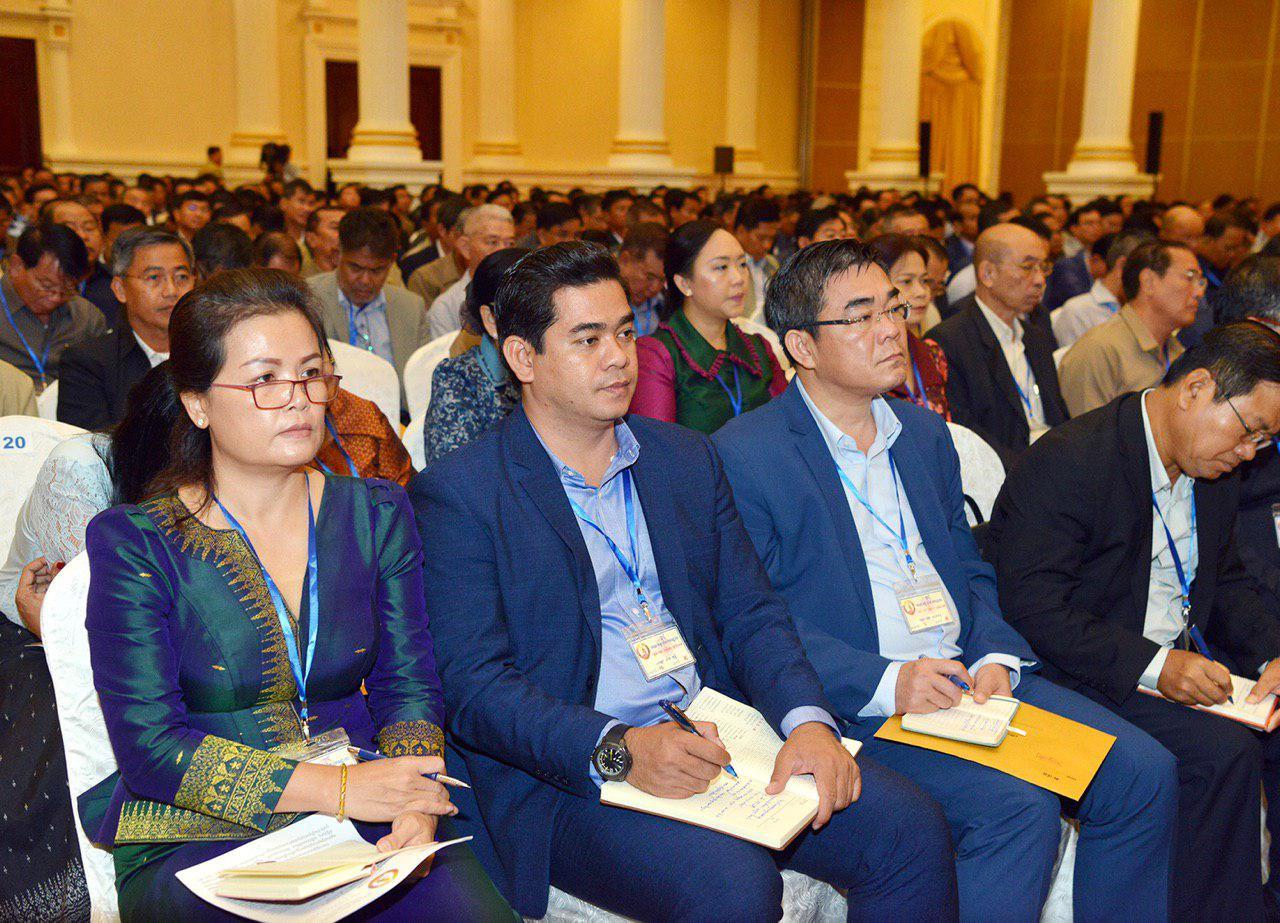 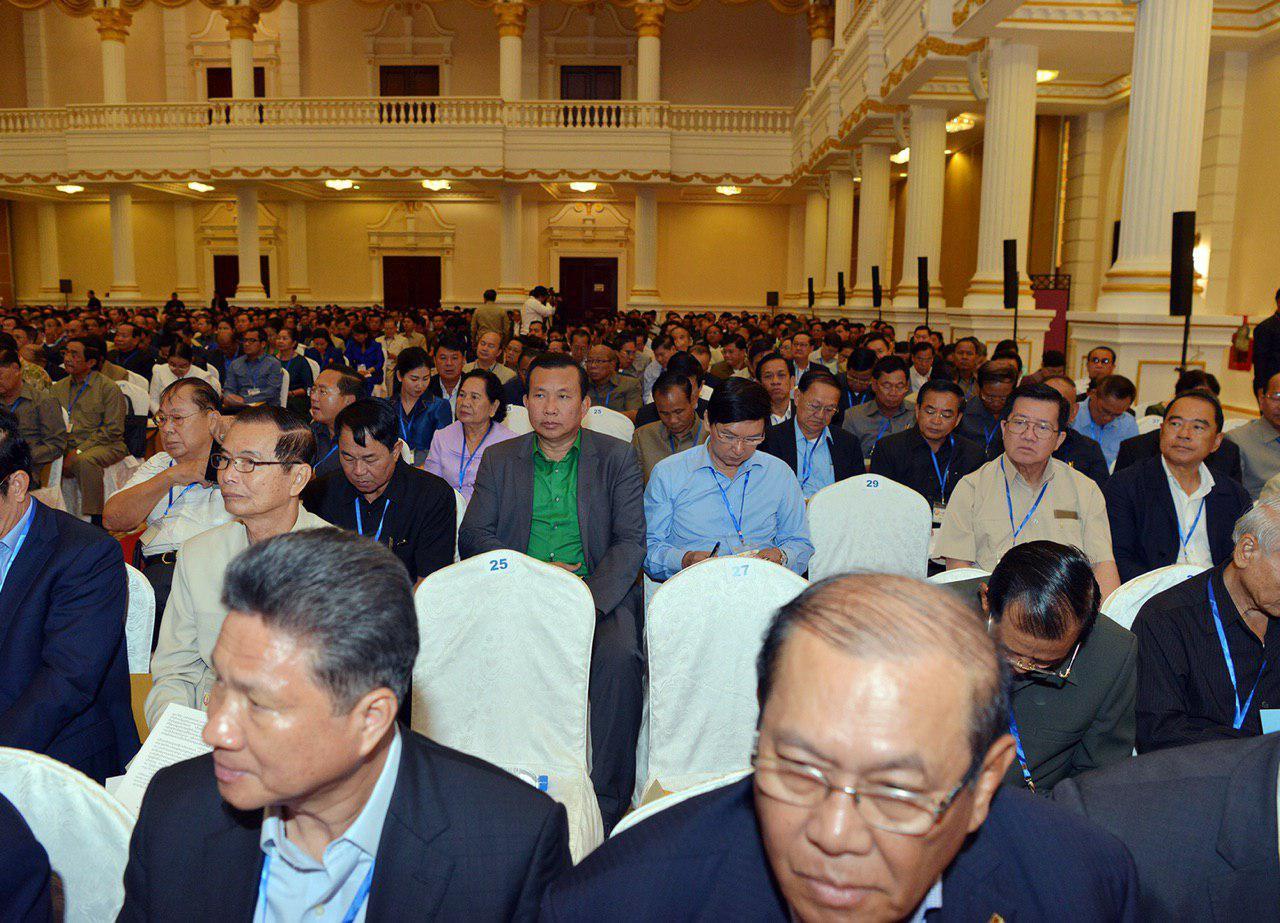 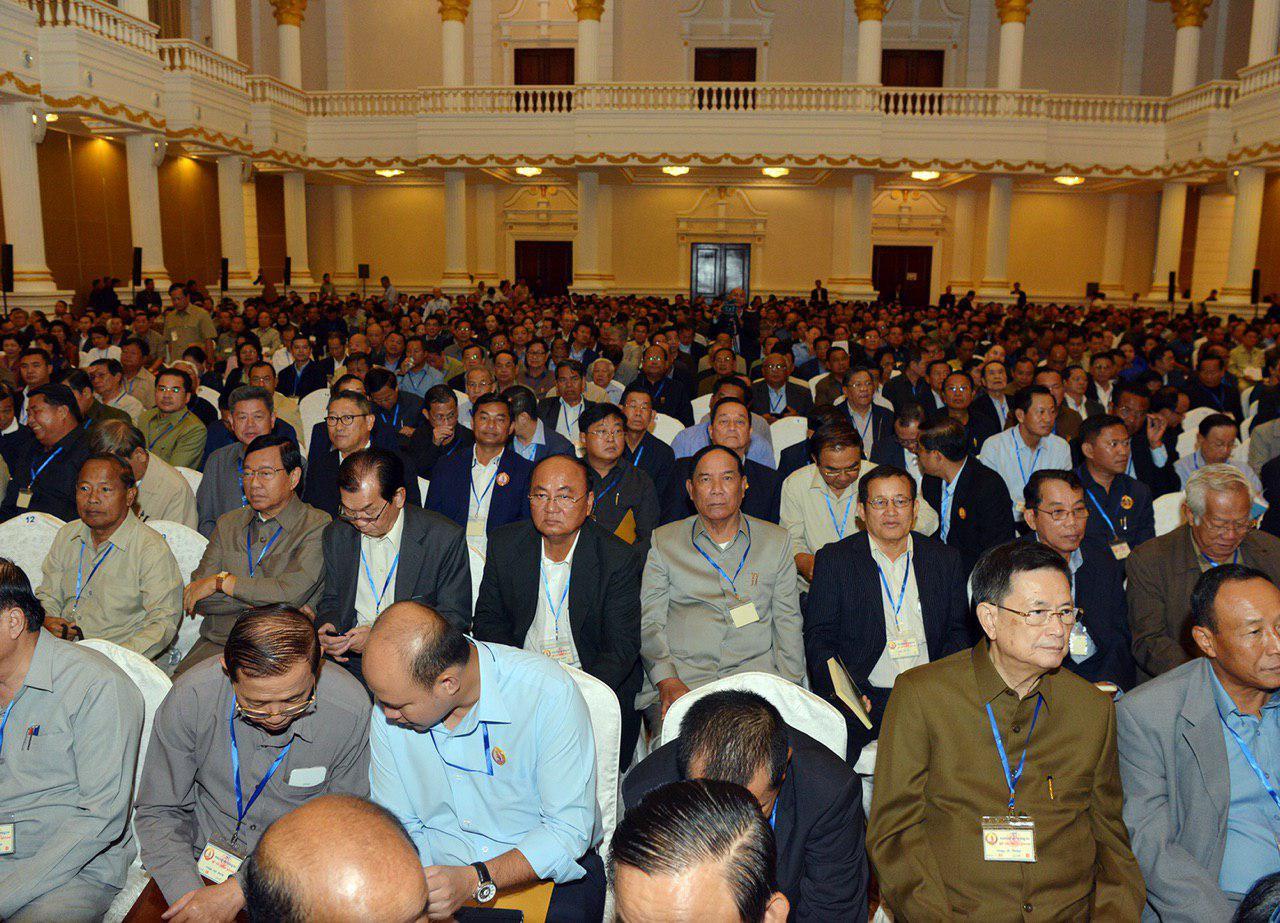 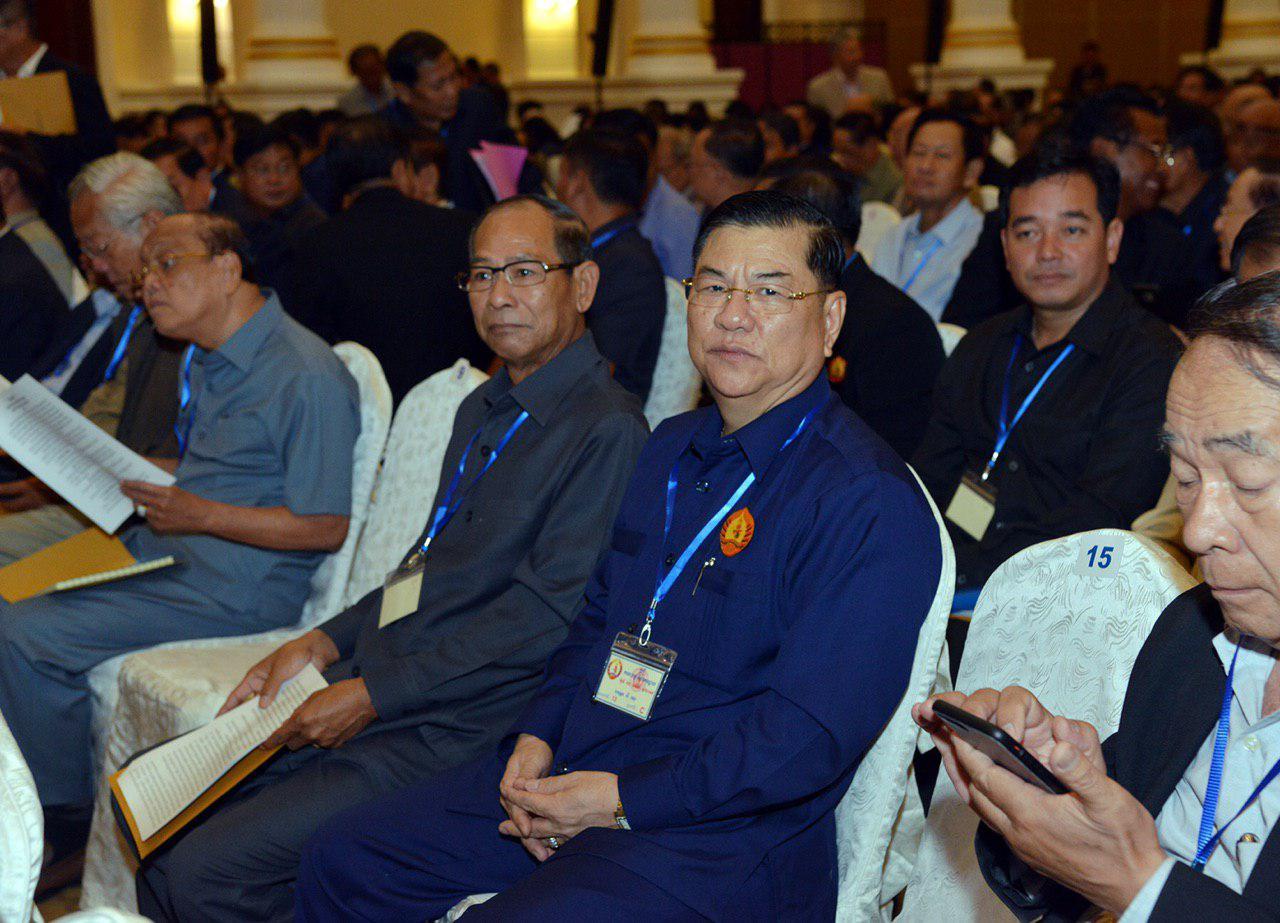 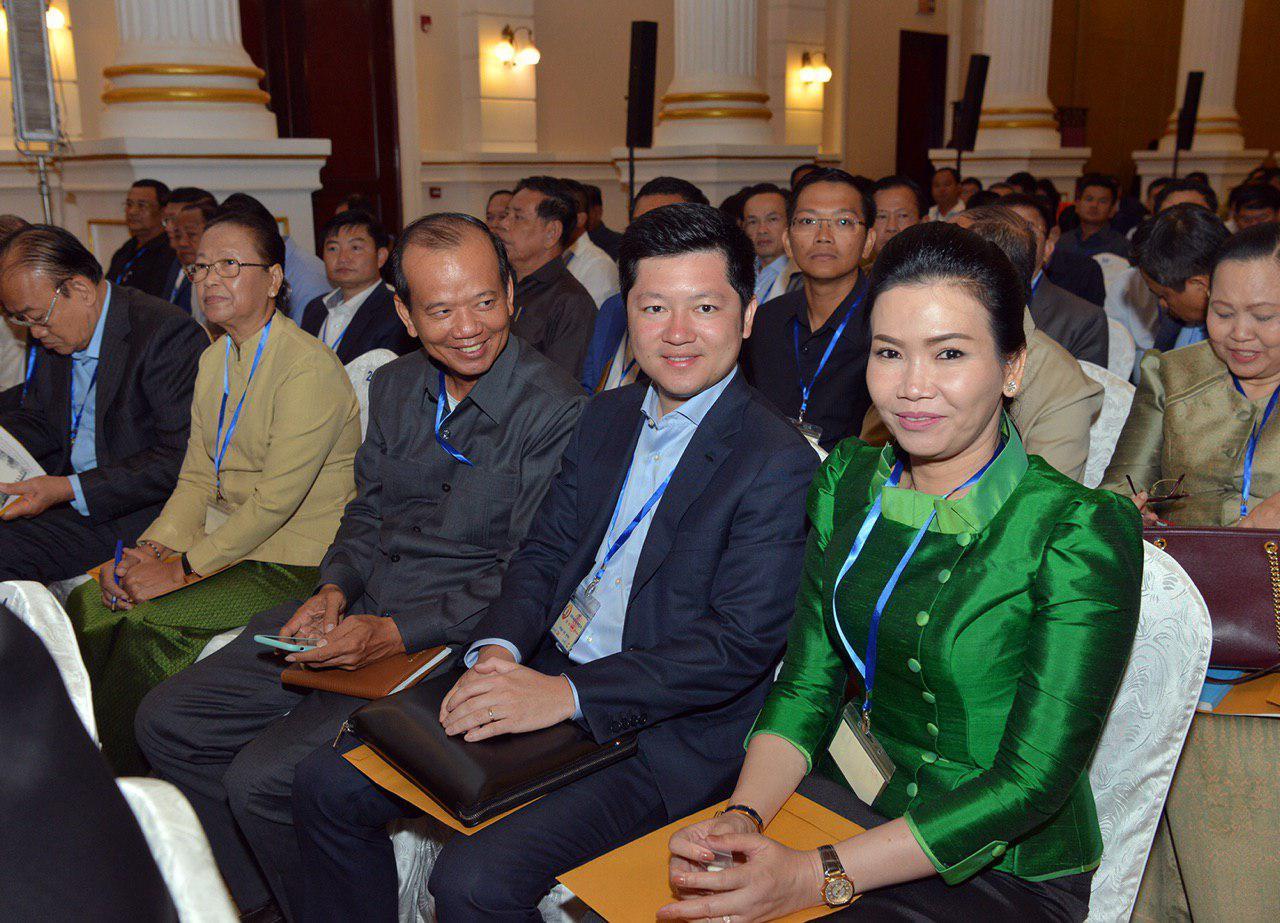 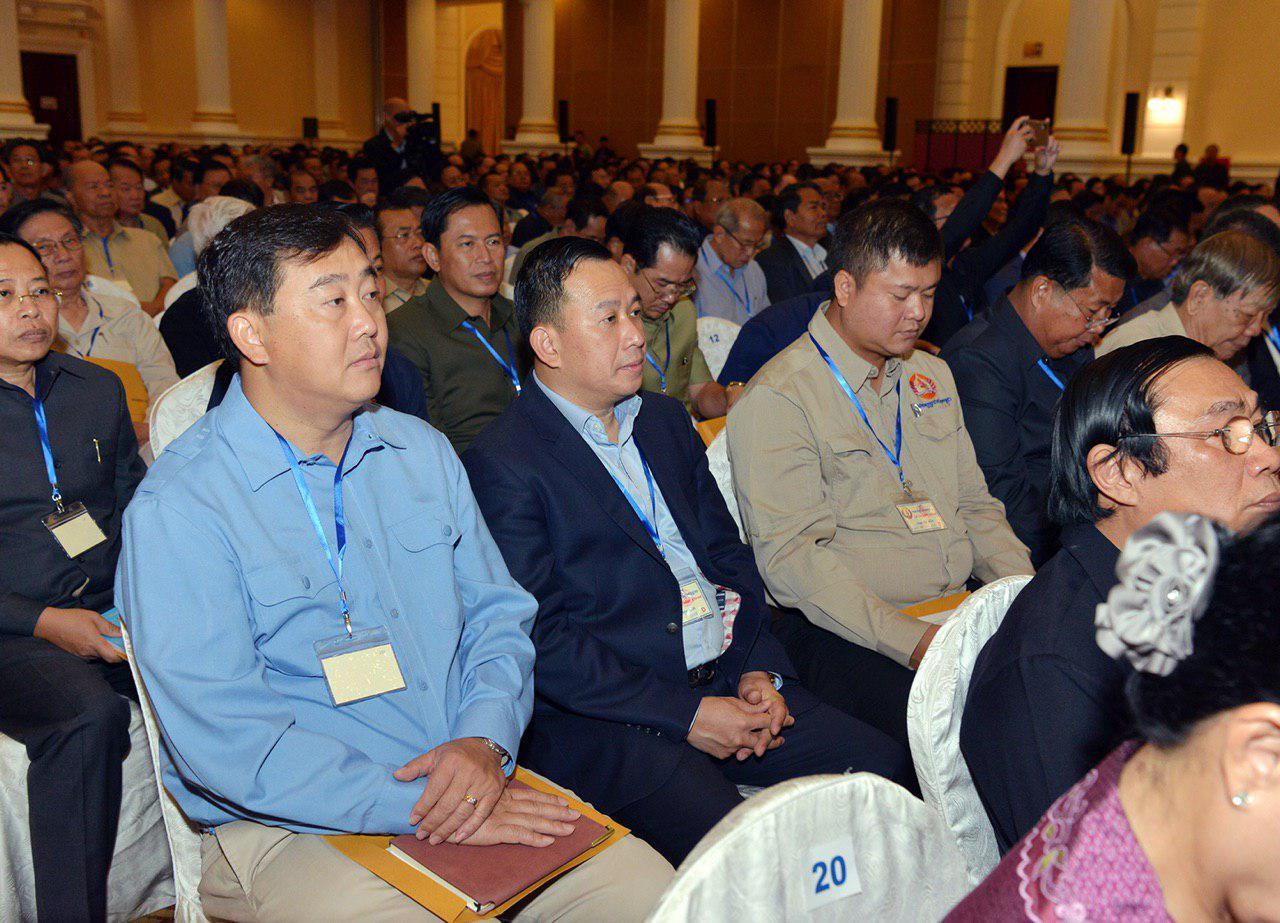 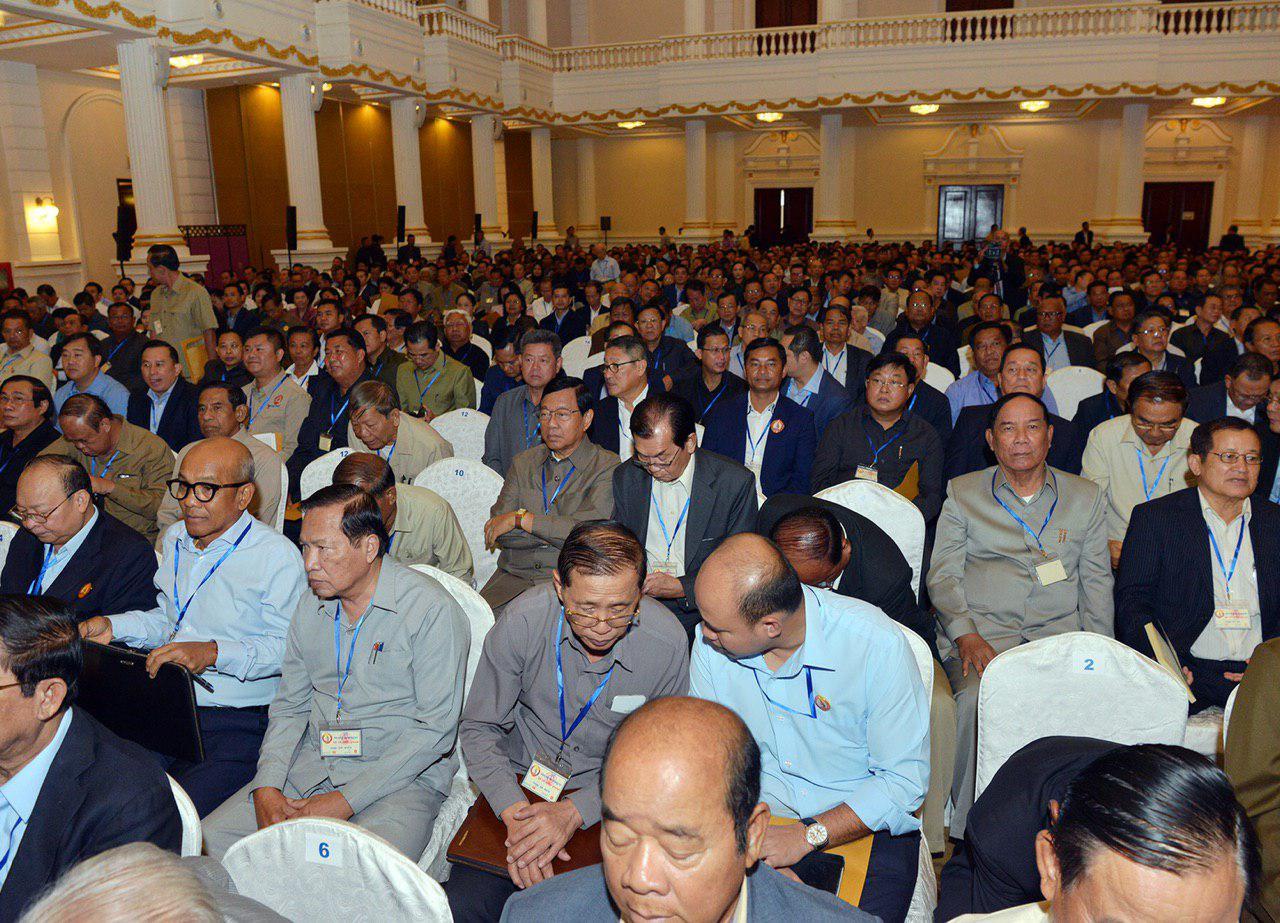 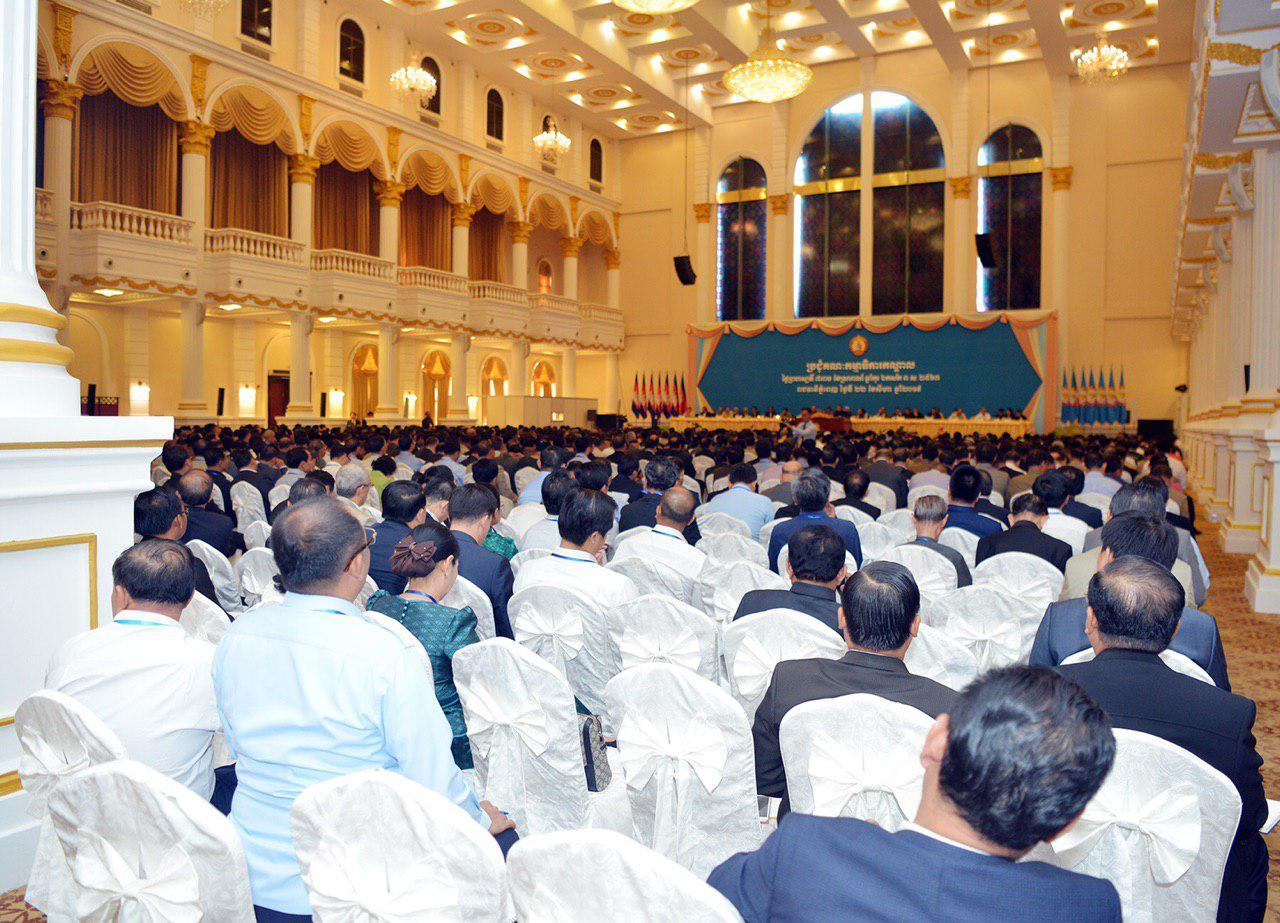