Phnom Penh (FN), Aug. 23 Cambodian Defense Minister Tea Banh confirmed to Fresh News on Friday night that there is no serious tension at Cambodia-Laos border, while the two countries will peacefully negotiate tomorrow.

“The problem at Cambodia-Laos border has no serious tension; it was over reacted [by media]; it is just a small issue,” said Minister Banh.

The statement was made after a series of falsified reports released, stating that the Cambodian-Laos situation was tense, as both parties nearly attacked each other at the area of Tonle Lpov of Preah Vihear province.

According to the minister, both Cambodia and Laos pledged in the first place to maintain absolute order and to avoid conflict based on peaceful resolution. He hoped that the border issue will soon be resolved.

The minister also stated that the cause of misunderstanding was due to the area has yet demarcated.
=FRESH NEWS 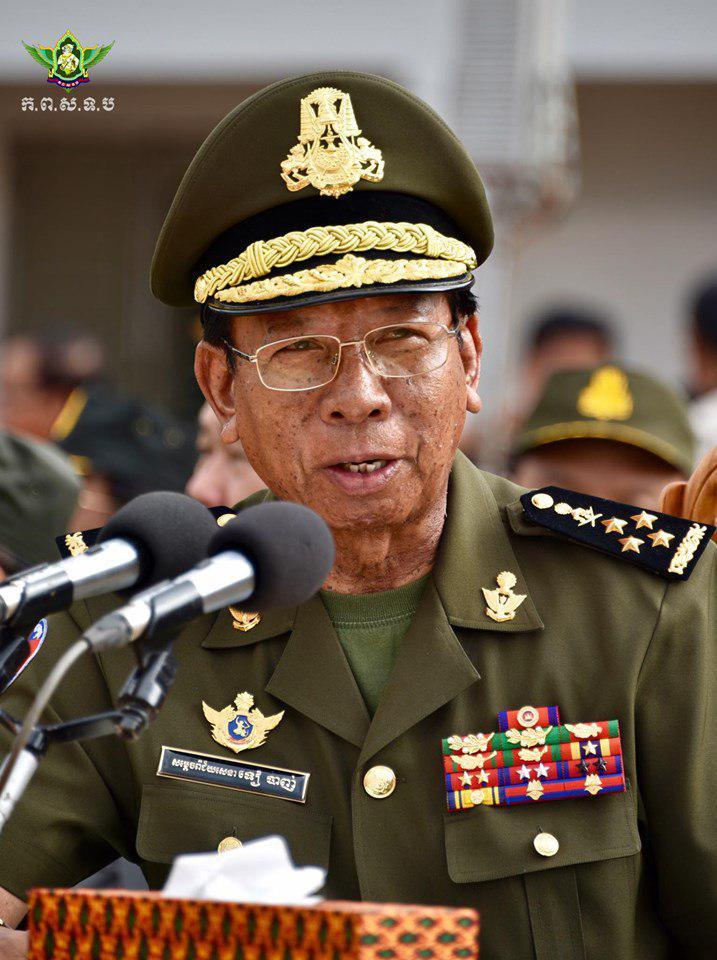