Sam Rainsy announced on 16 August that he would return to the kingdom on November 9 later this year.

Upon hearing the announcement, Khan Sovan announced that he would give Rainsy USD 1 million if Rainsy really returned. However, Rainsy has not yet accepted the bet.

Prime Minister Hun Sen taunted Rainsy that if he won the money, a prison would be the place that Rainsy would go to get the money.
=FRESH NEWS 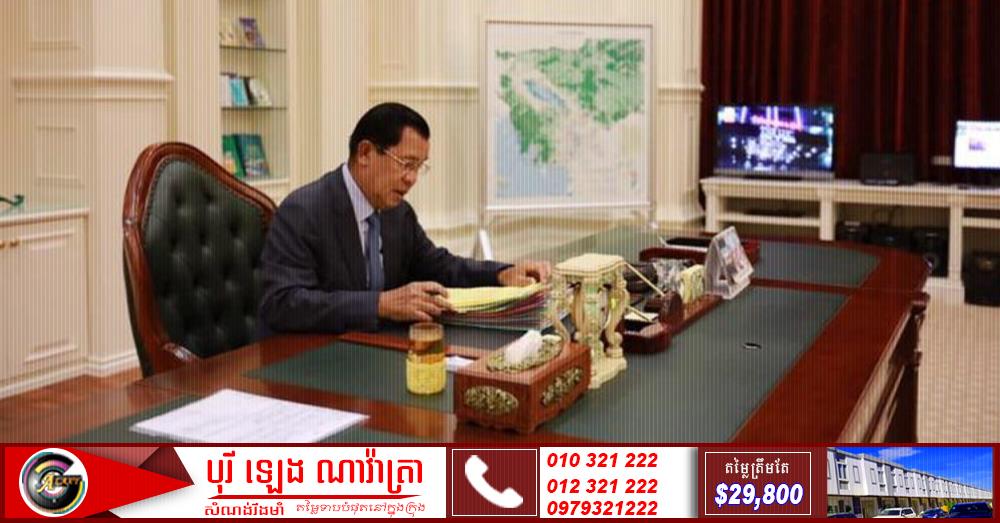