Beijing (FN), Aug. 25 - Media delegations from 13 different countries, including Cambodia, have successfully completed their mission in an event called “China Now: Silk Road Rediscovery Tour of Beijing upon the 70th Anniversary of the PRC," organized by The Information Office of Beijing Municipality and CRI Online to celebrate the 70th Anniversary of the Founding of the People's Republic of China.

The 13 media outlets, on 22 August 2019, had a chance to learn about the Inheritance of Beijing Hutong Culture and the Cultural Life of Beijing Residents: Past and Now, and to experience culture and volunteer service of Ganjiakou Regional Volunteer Service Federation.

Media delegations also experienced achievements of scientific and cultural innovation and watch the flag raising ceremony in Tiananmen Square to learn about the patriotism and respect of Chinese people towards their motherland, held in Beijing on 23 August 2019.

On 24 August 2019, media delegation from Cambodia paid a private visit to the Great Wall of China, one of the greatest wonders of the world. They visited "Mutianyu Great Wall,” which was built by the "Ming" dynasty from 1368 to 1644.
=FRESH NEWS 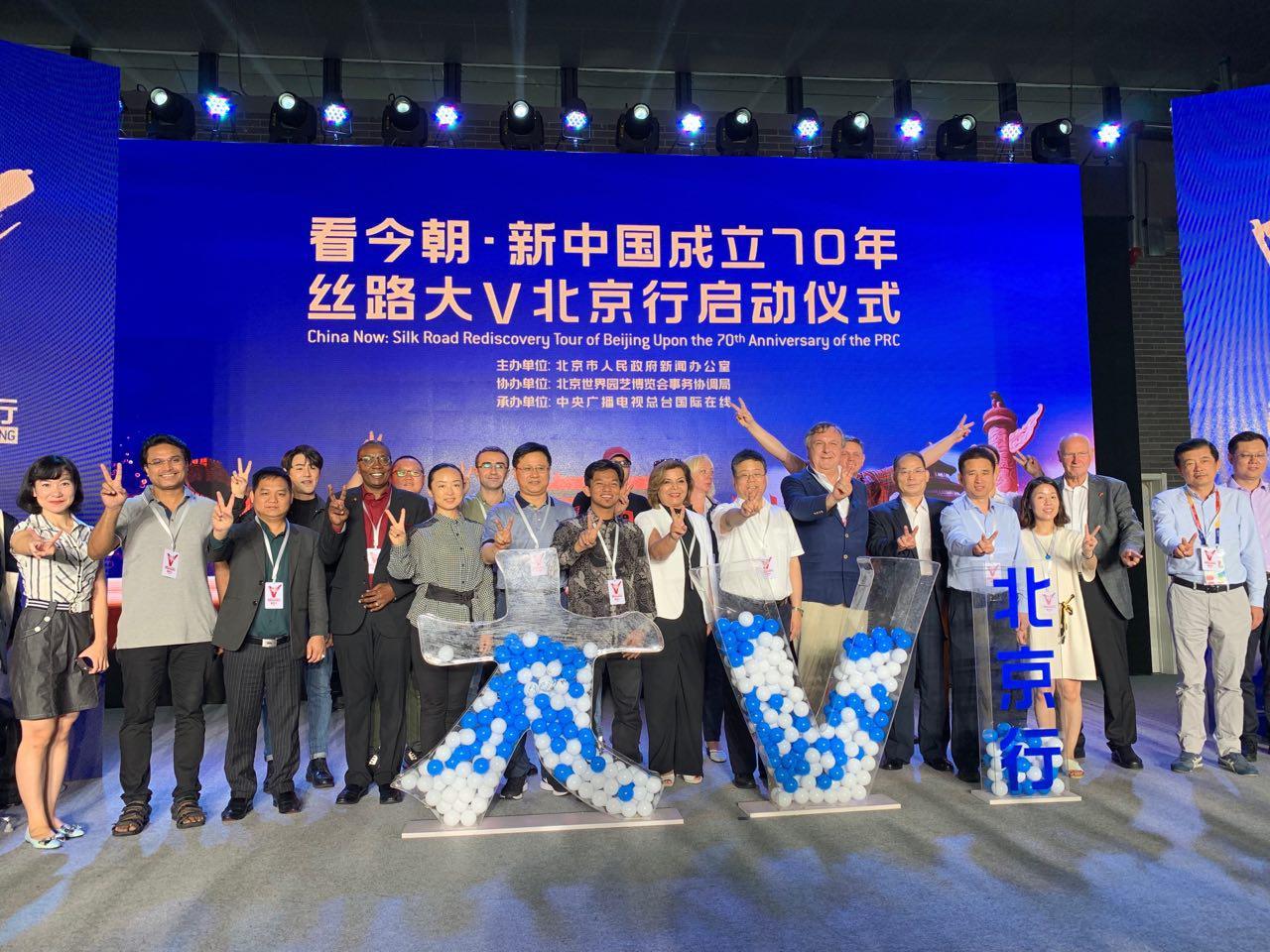 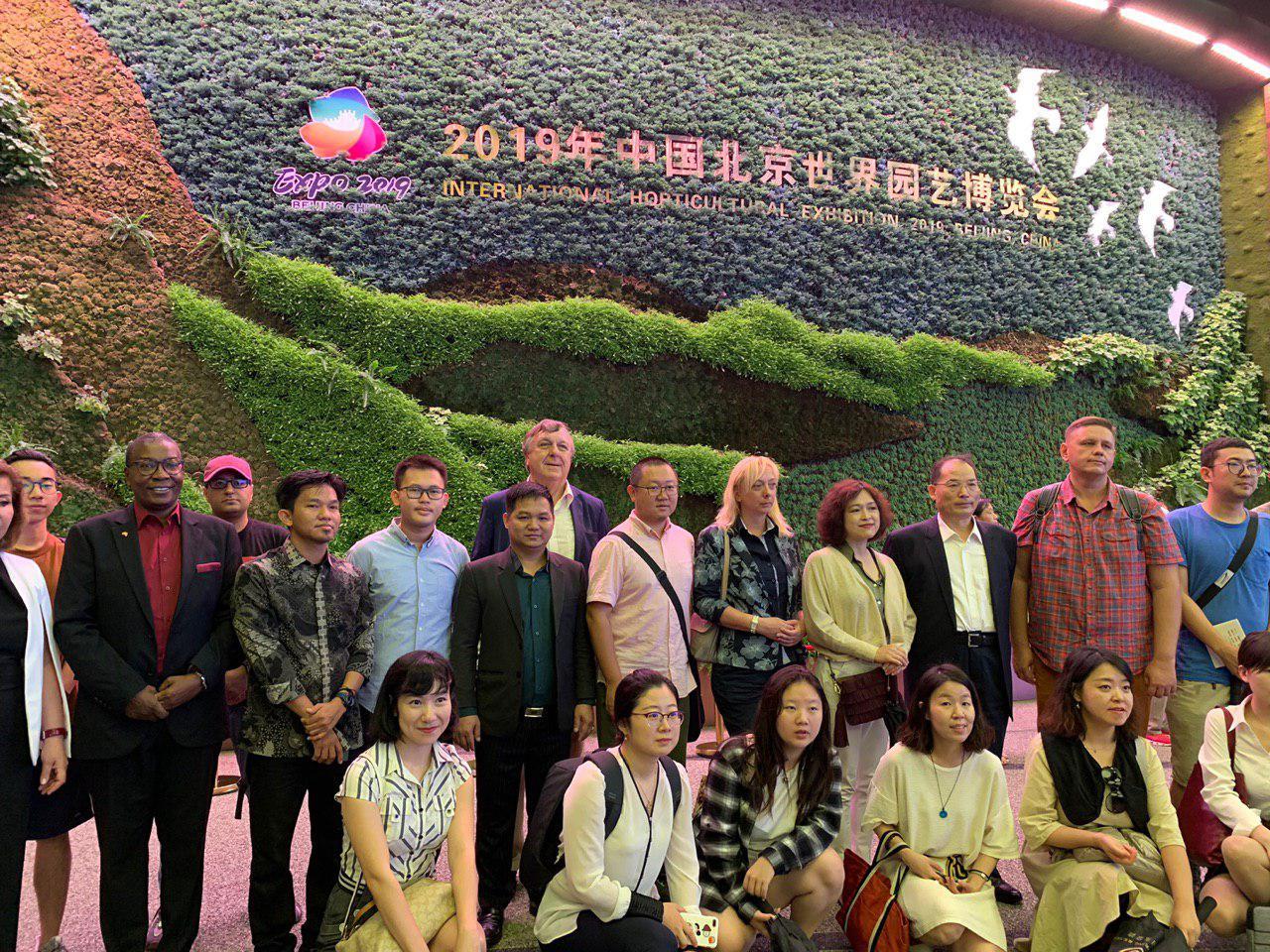 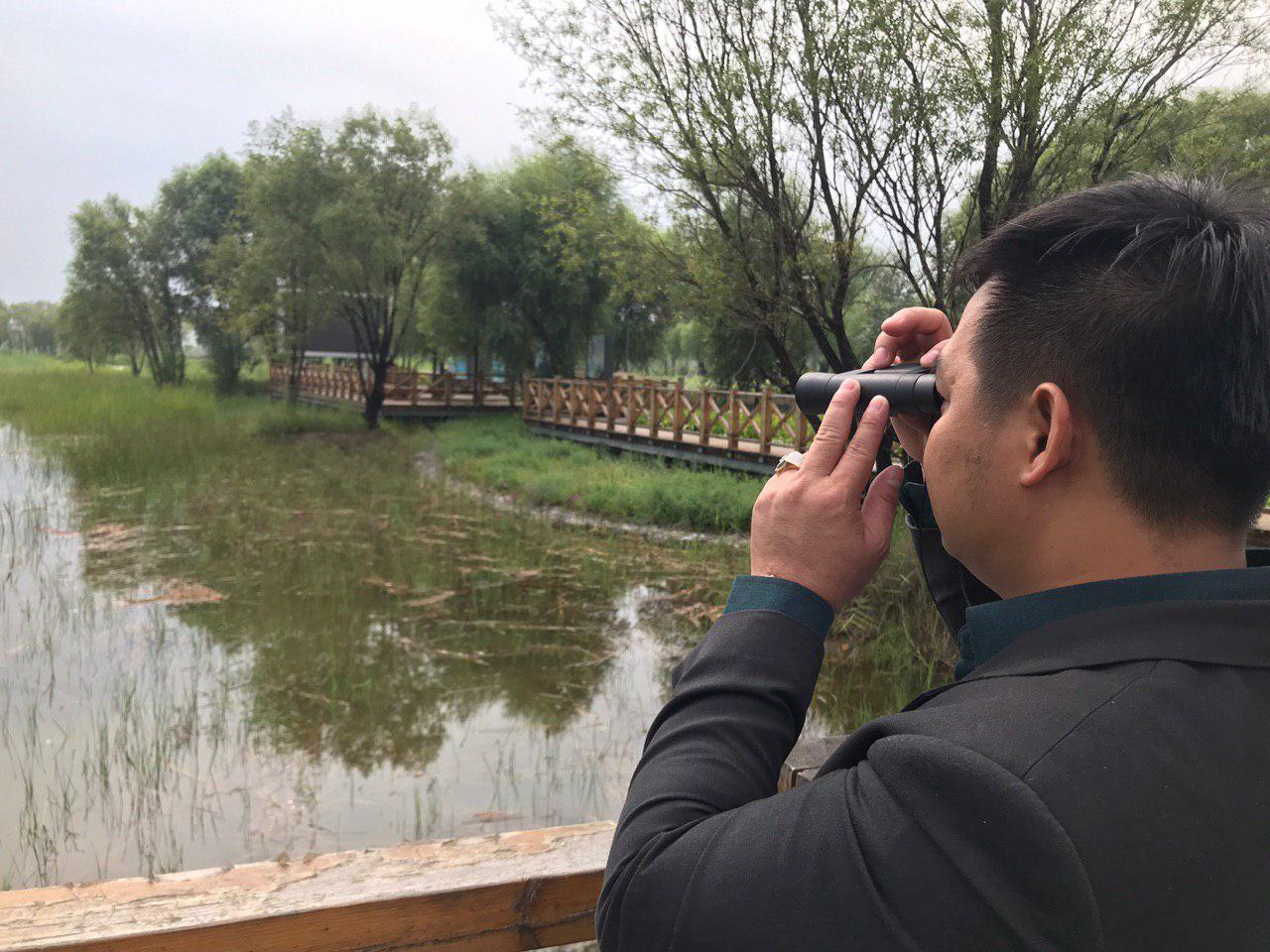 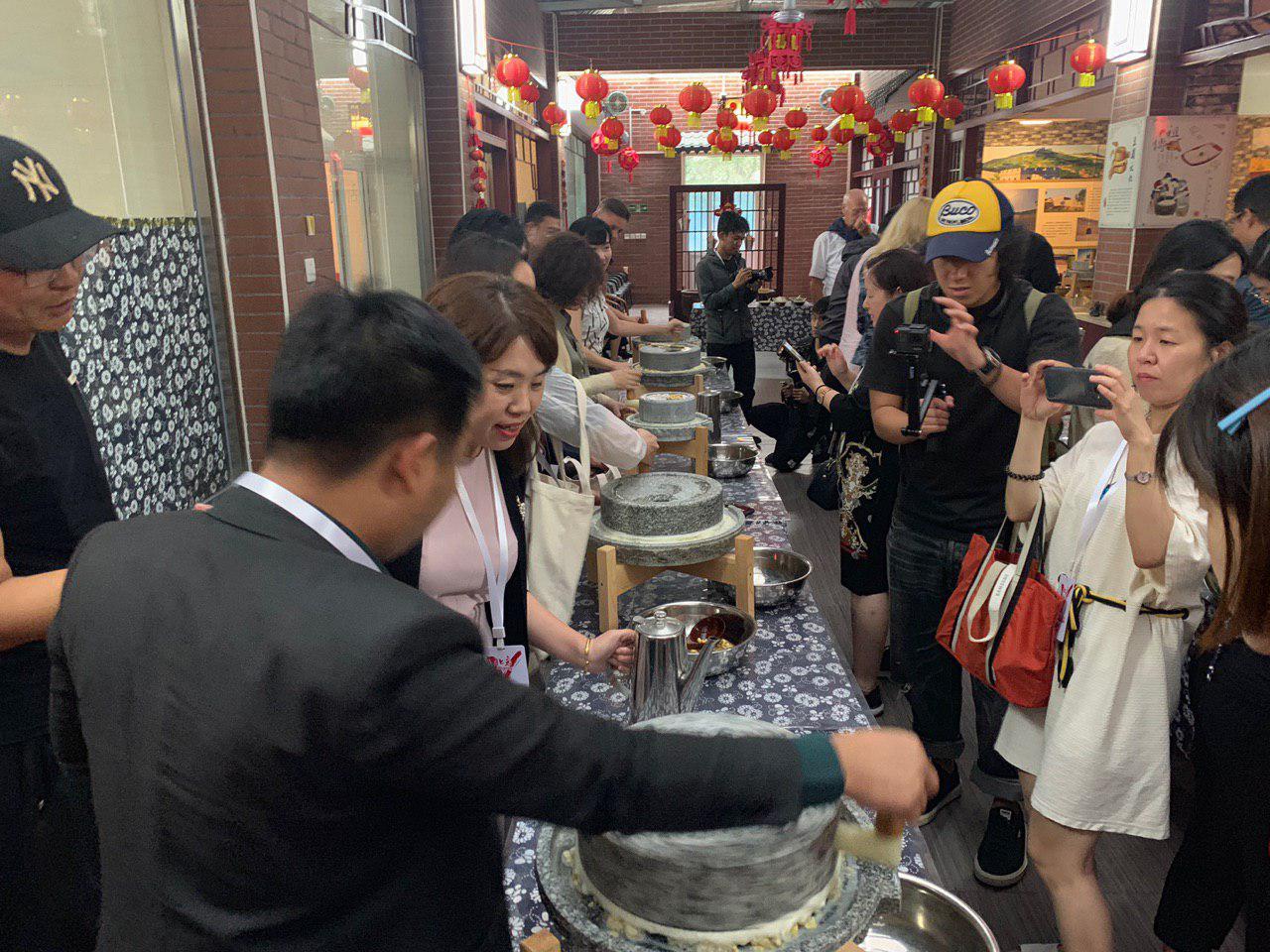 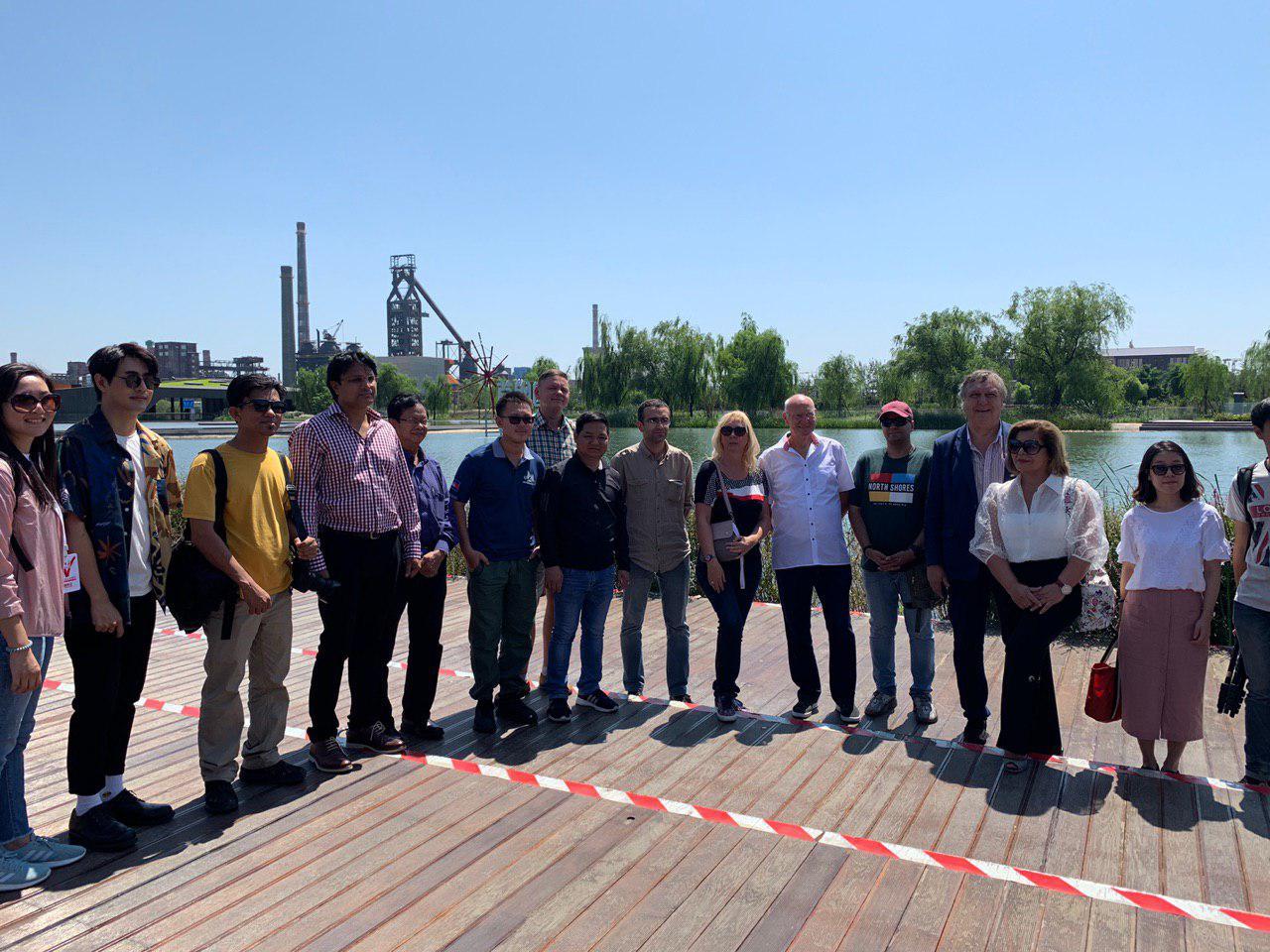 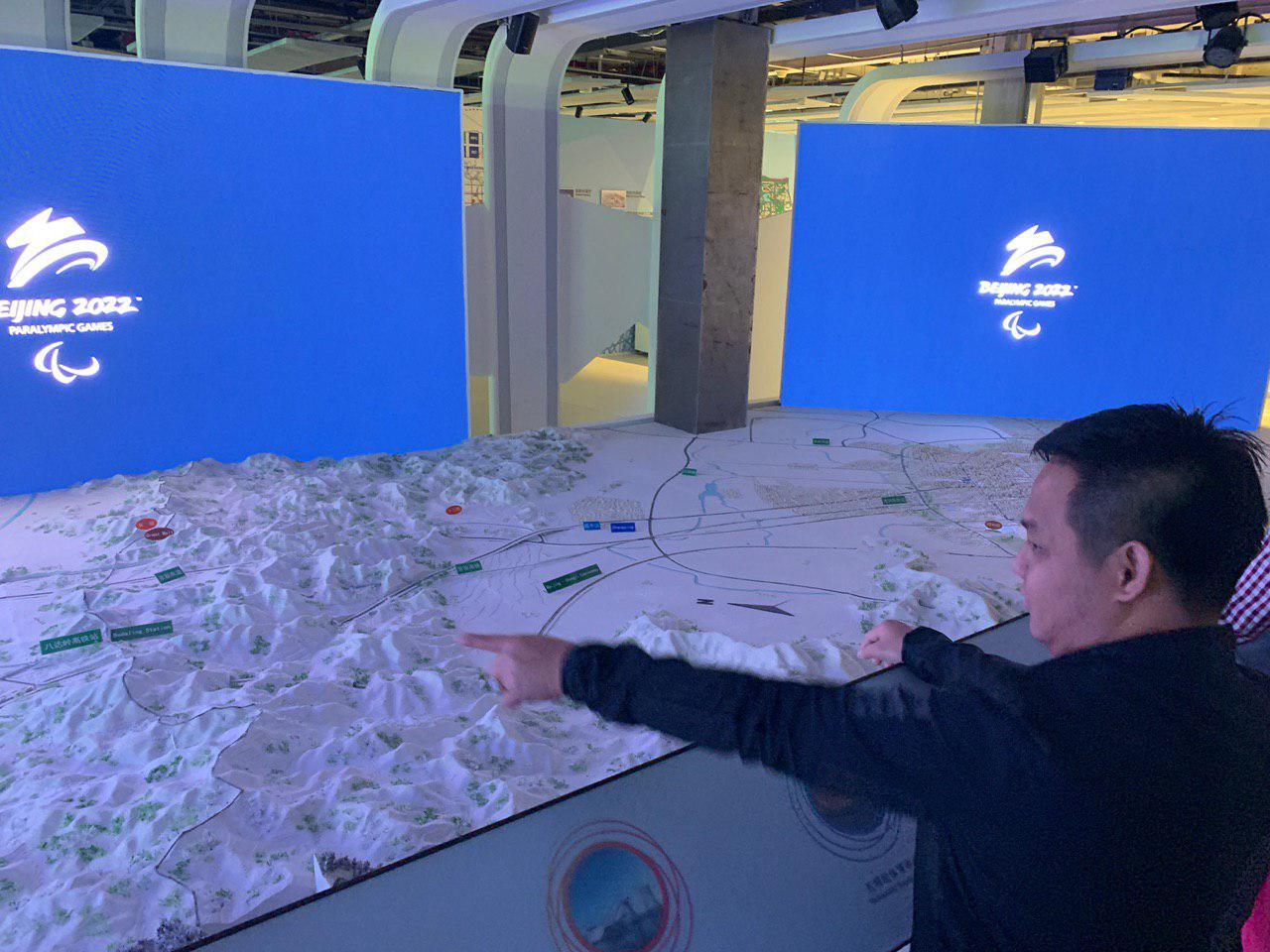 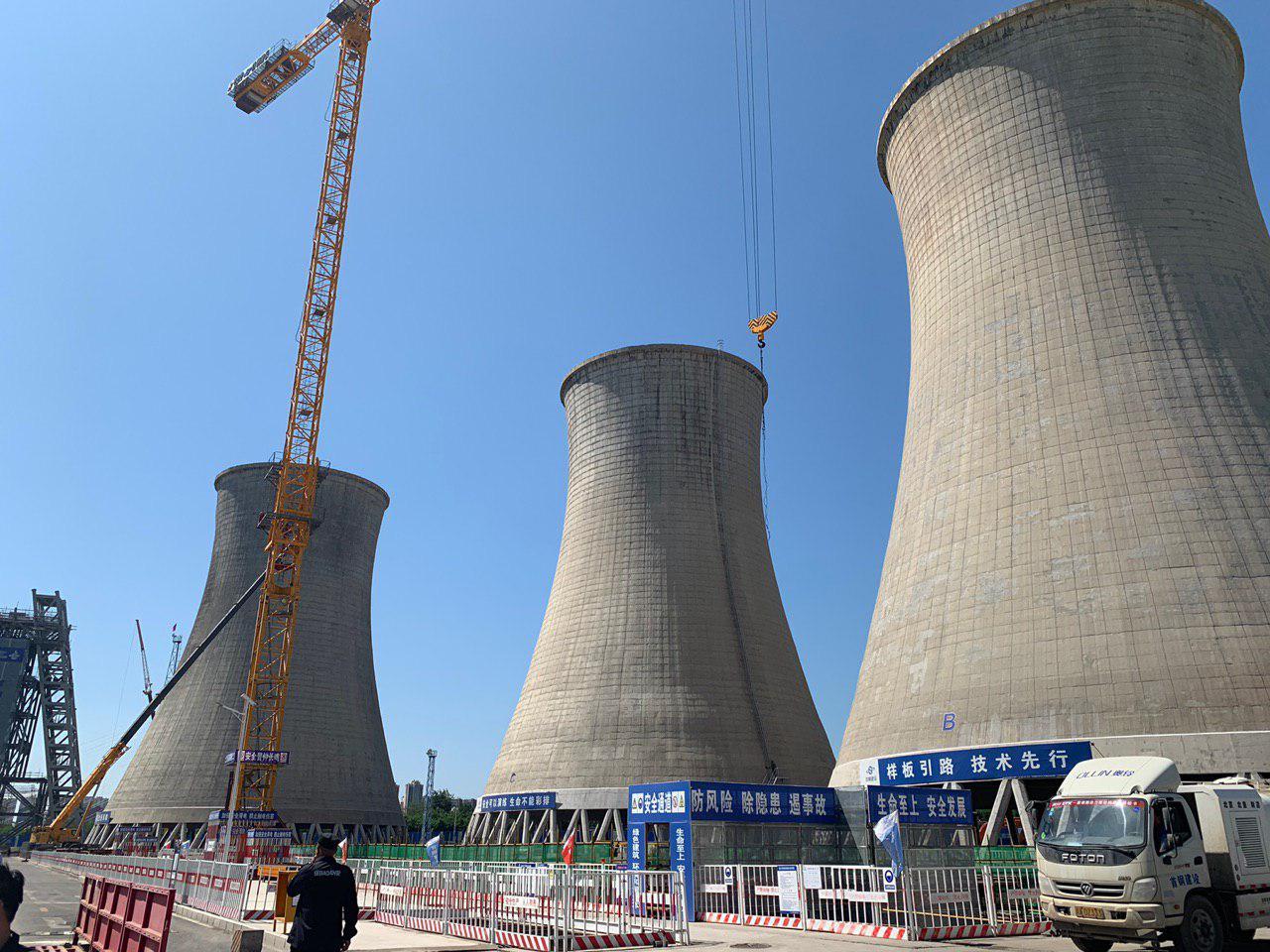 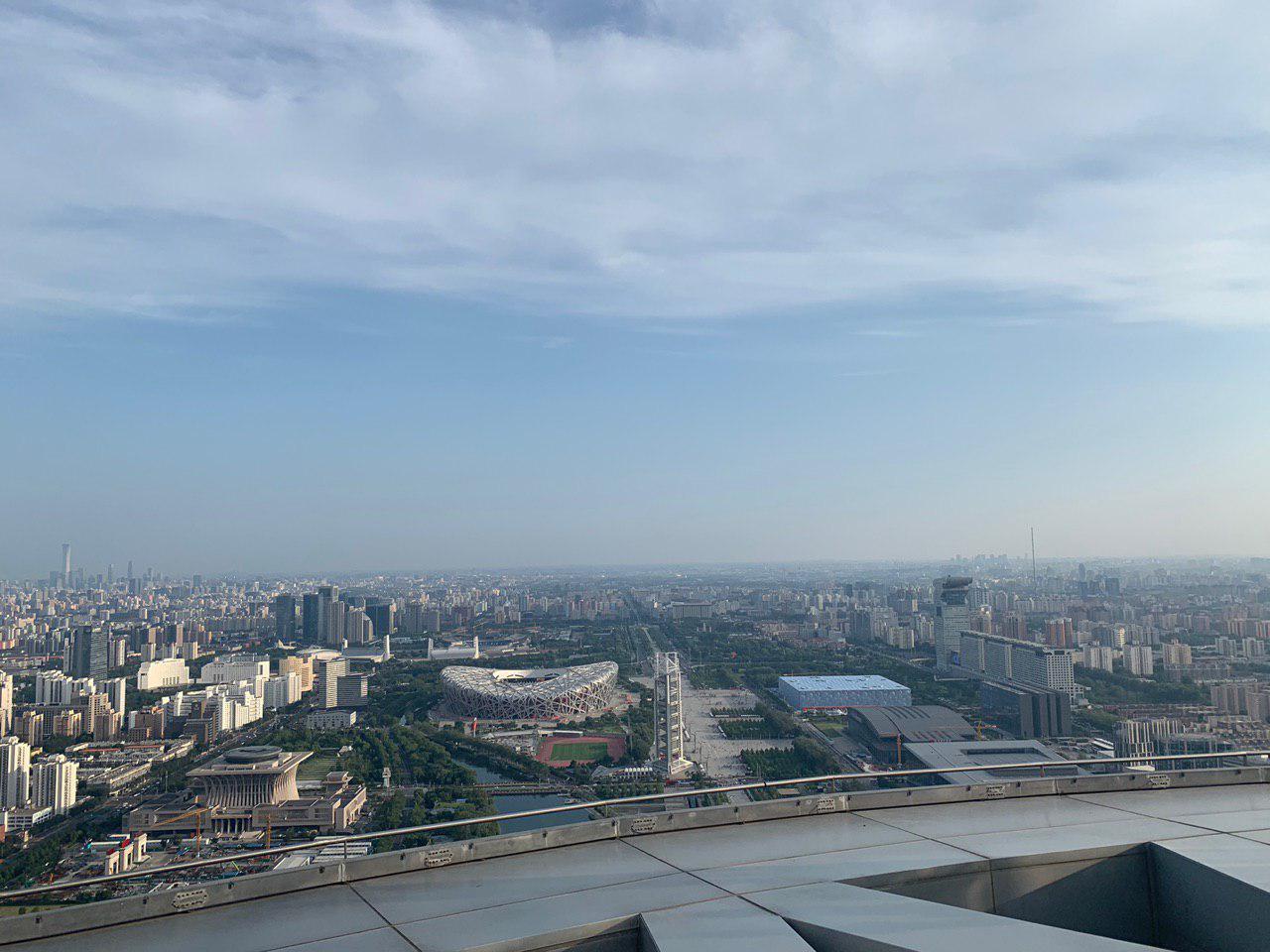 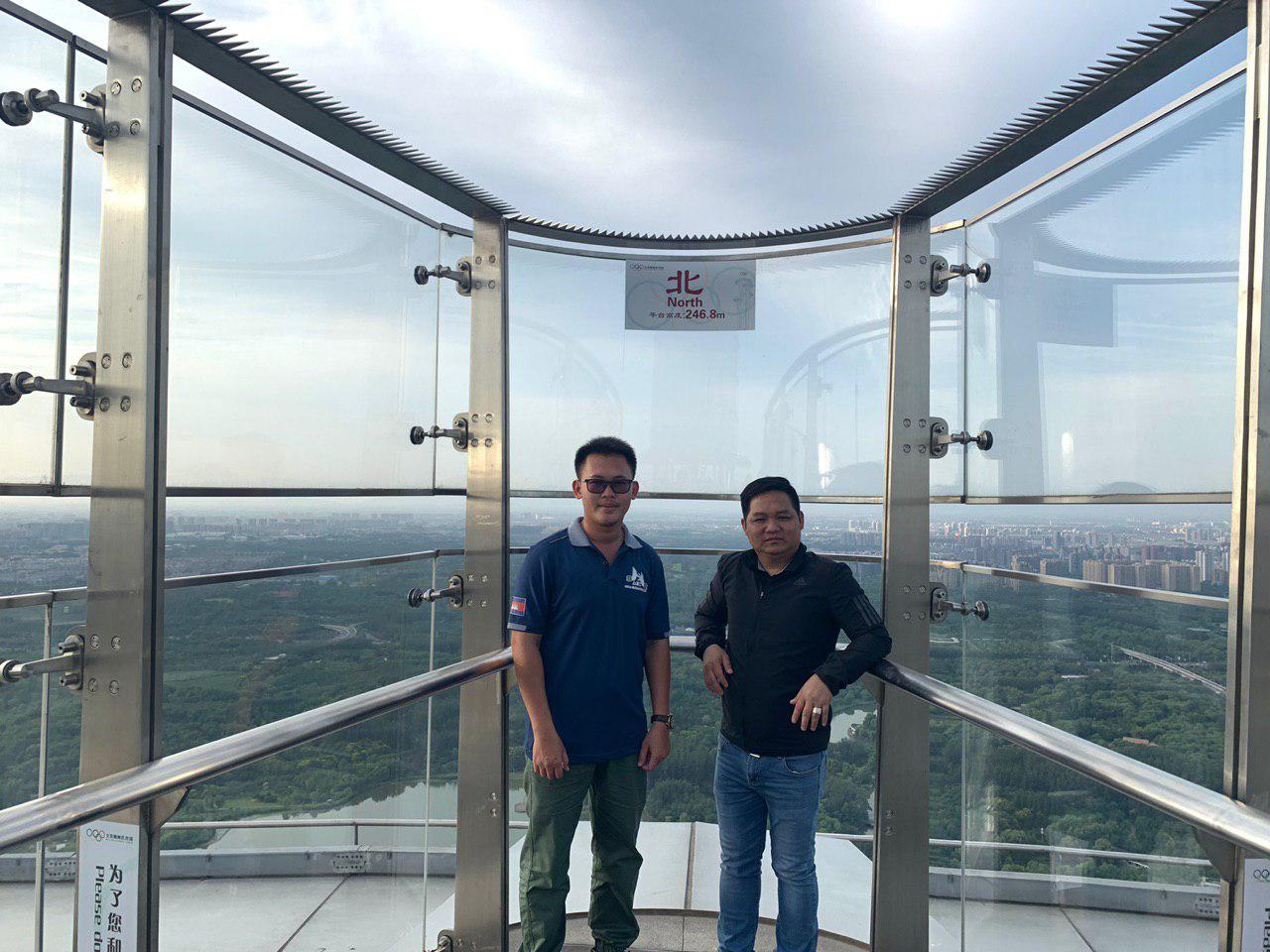 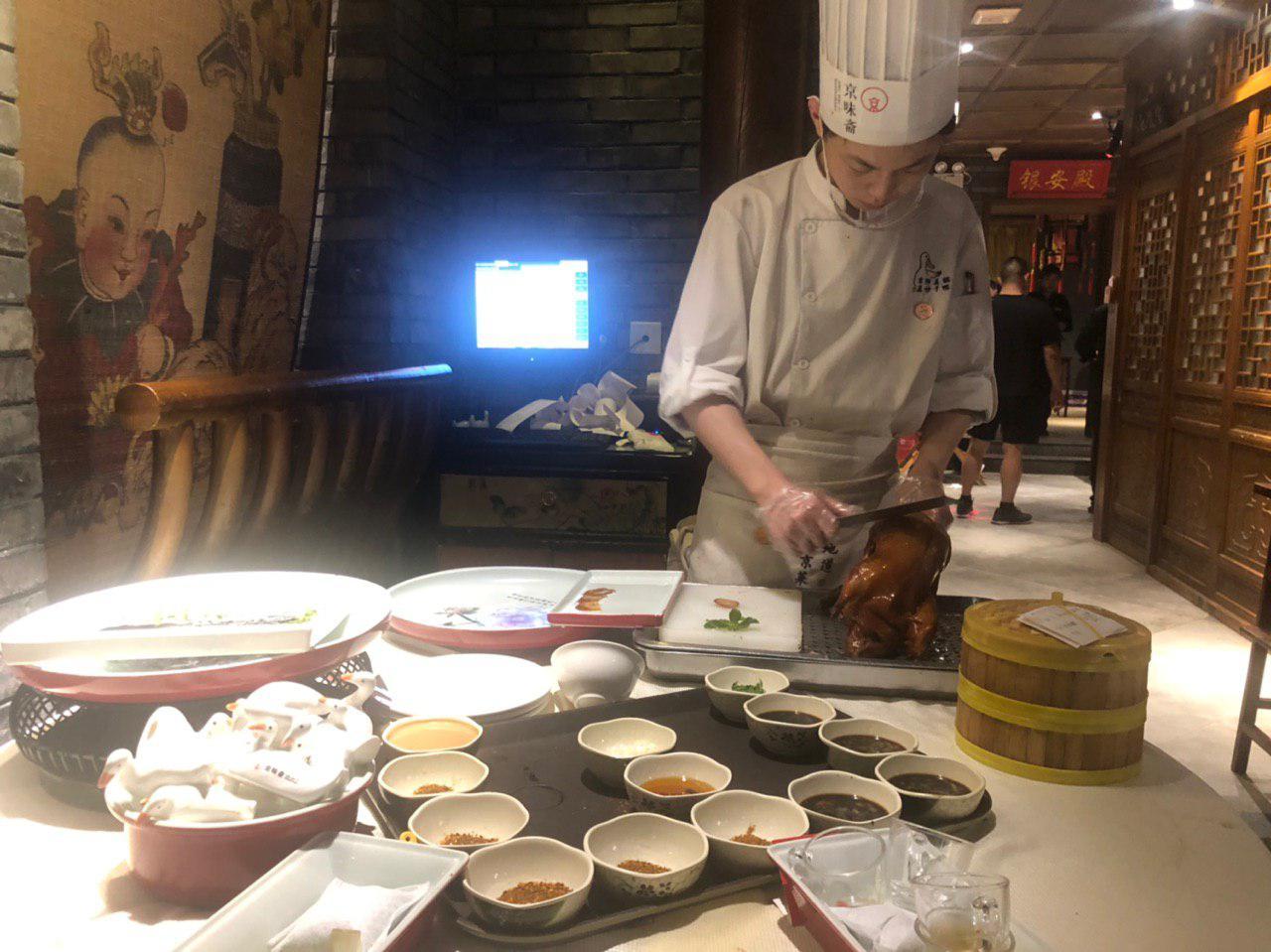 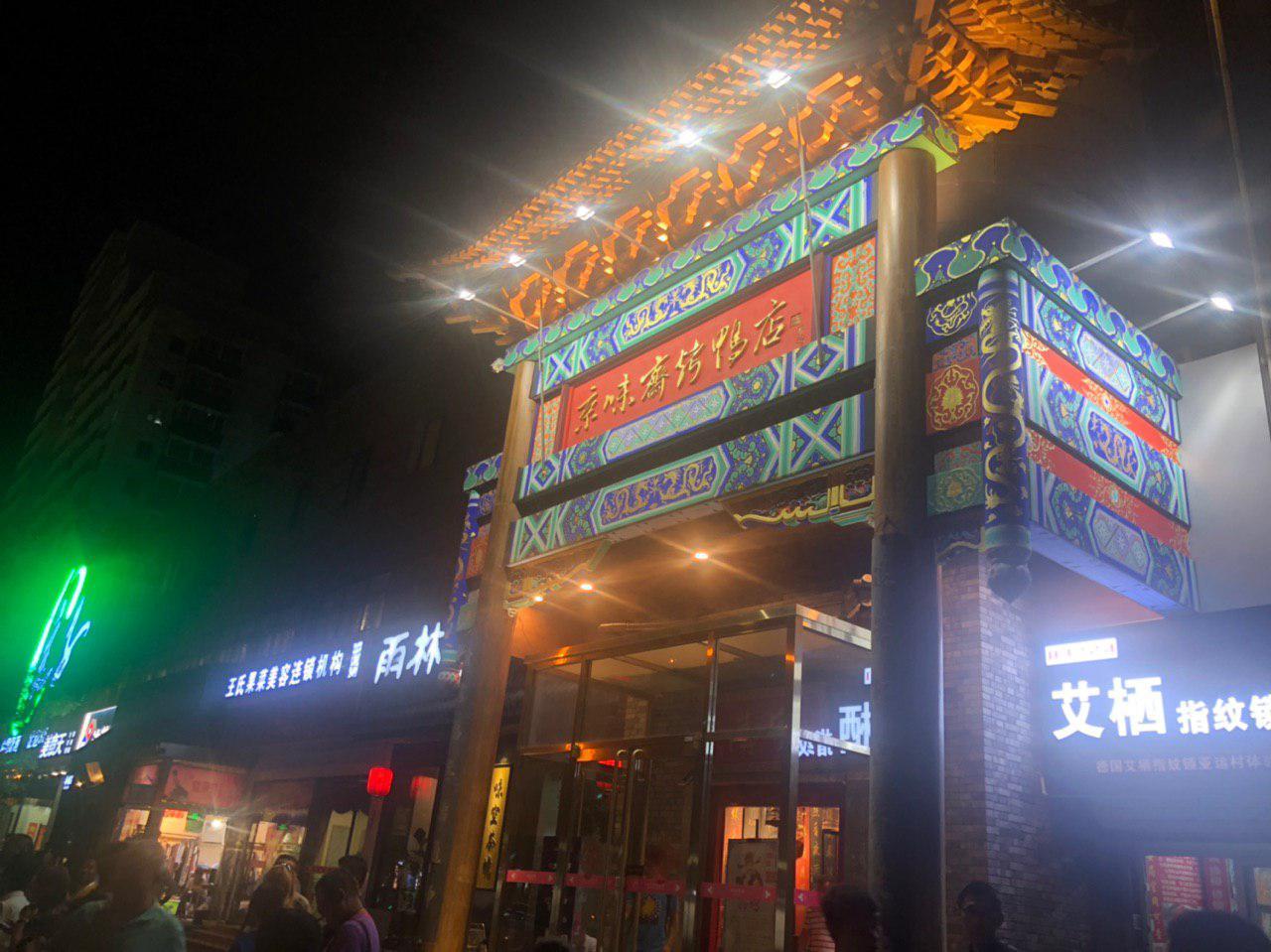 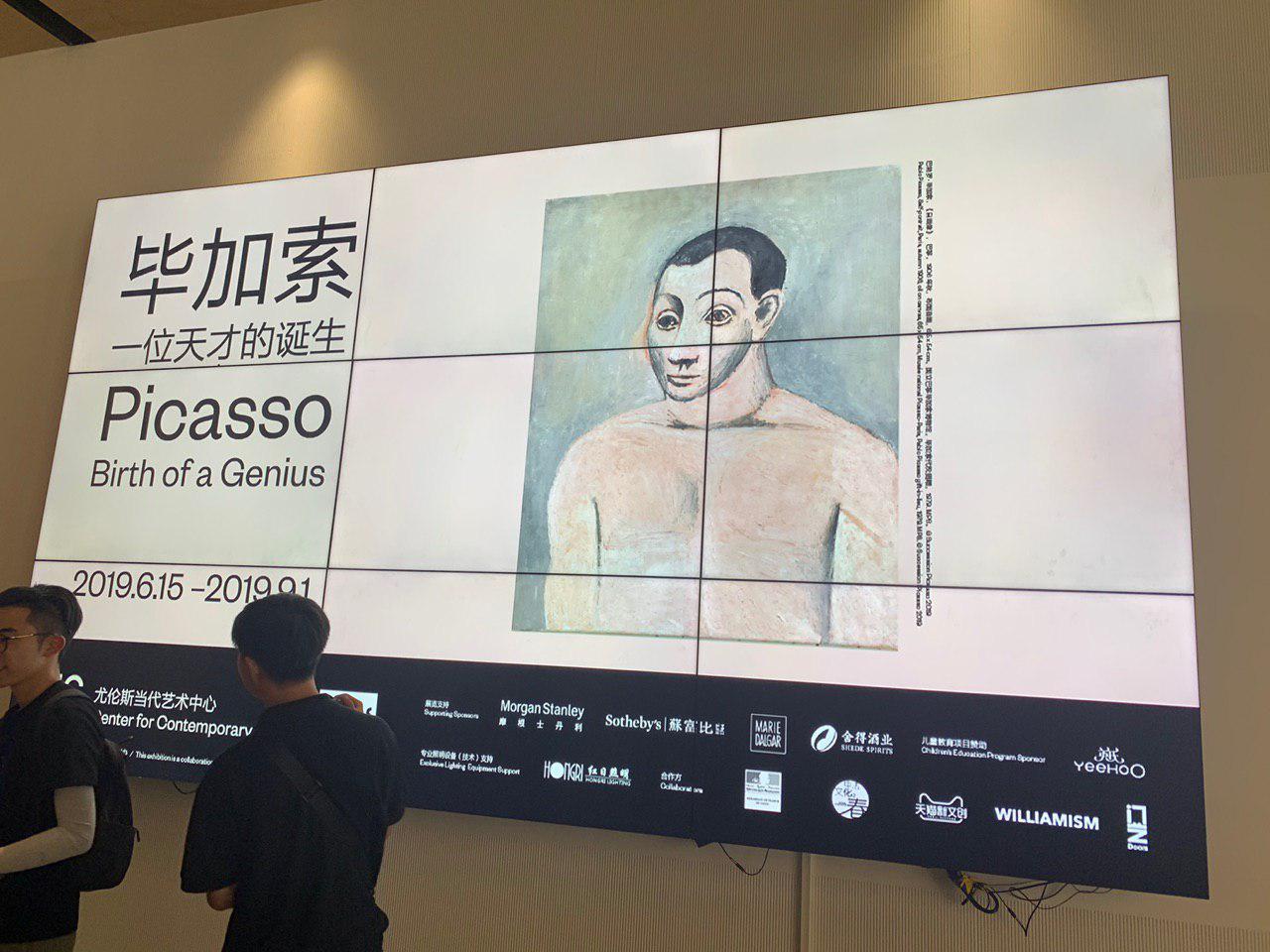 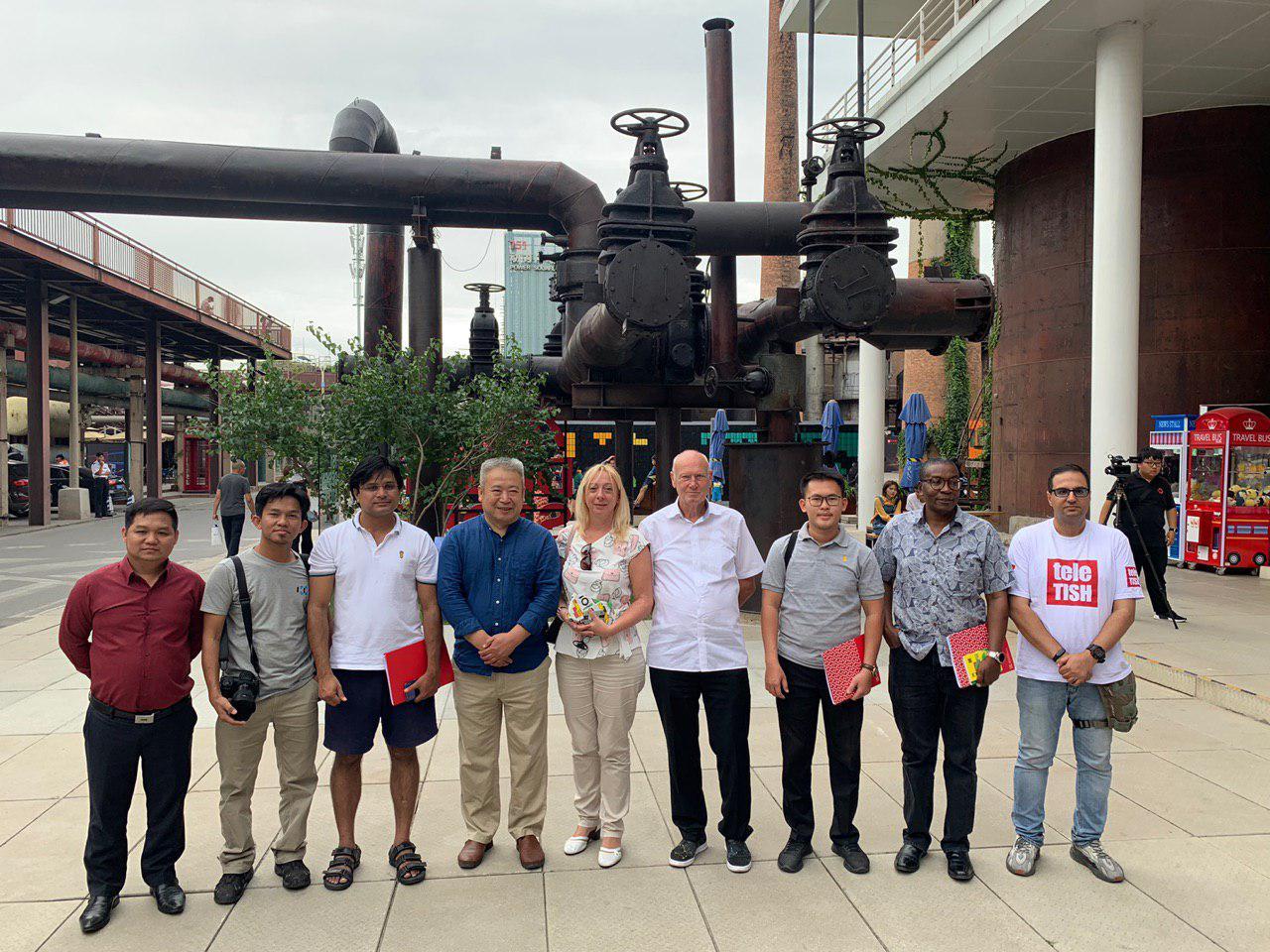 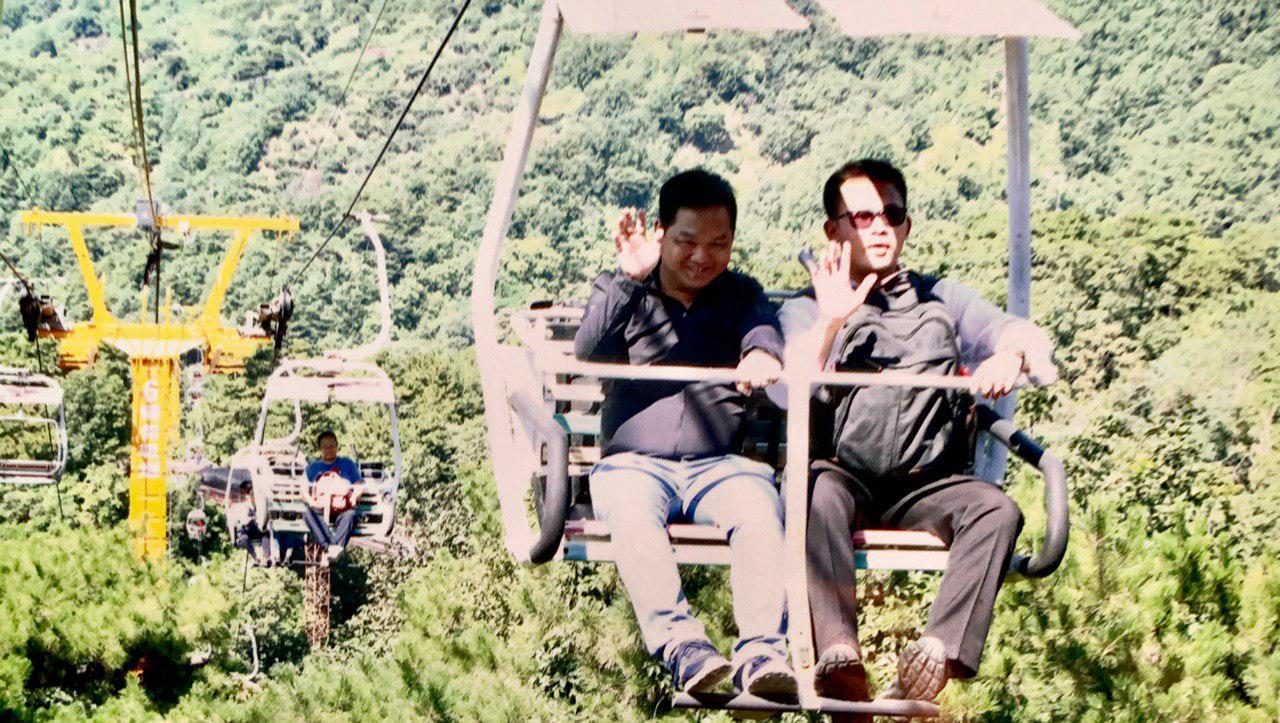 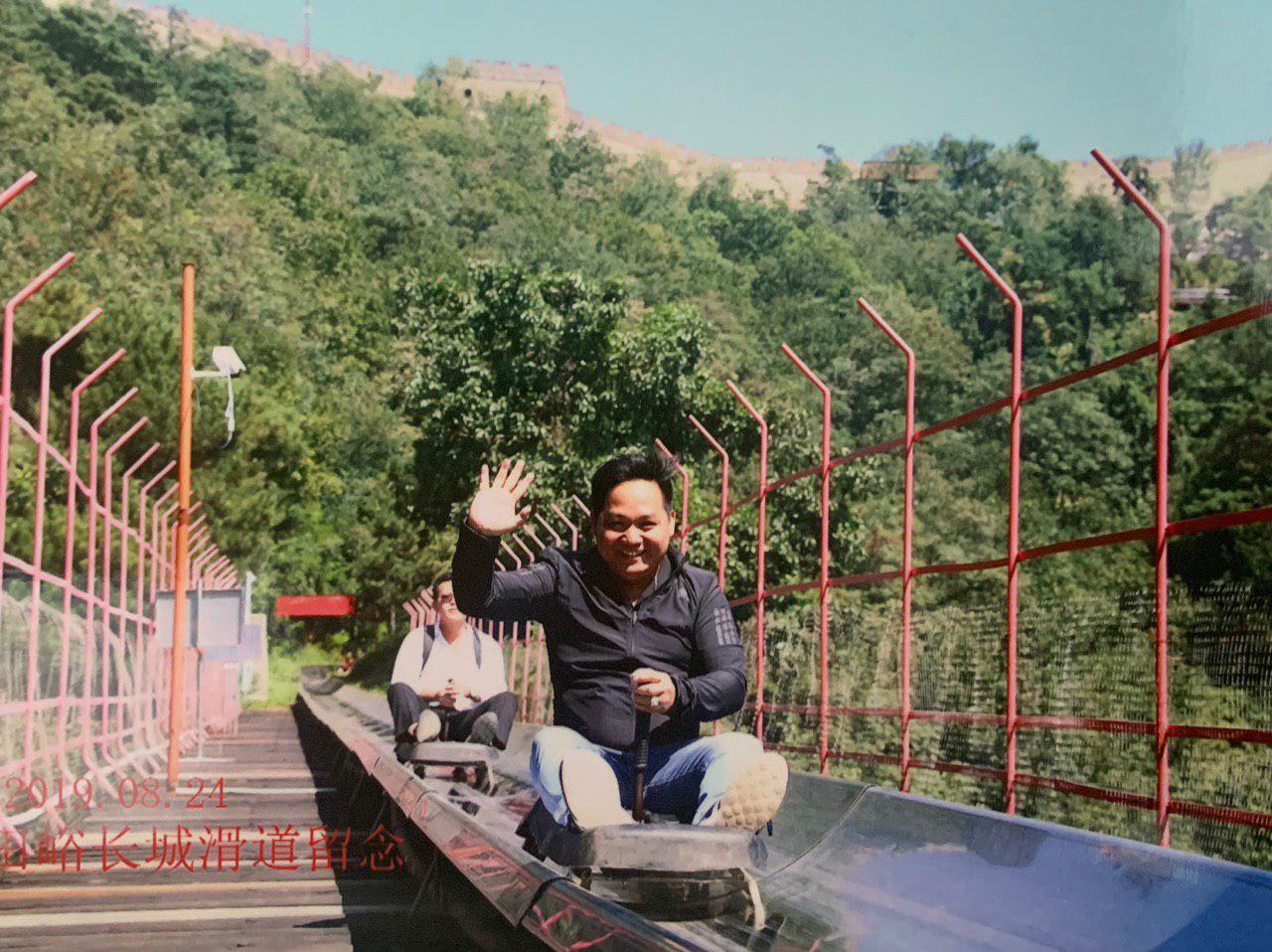 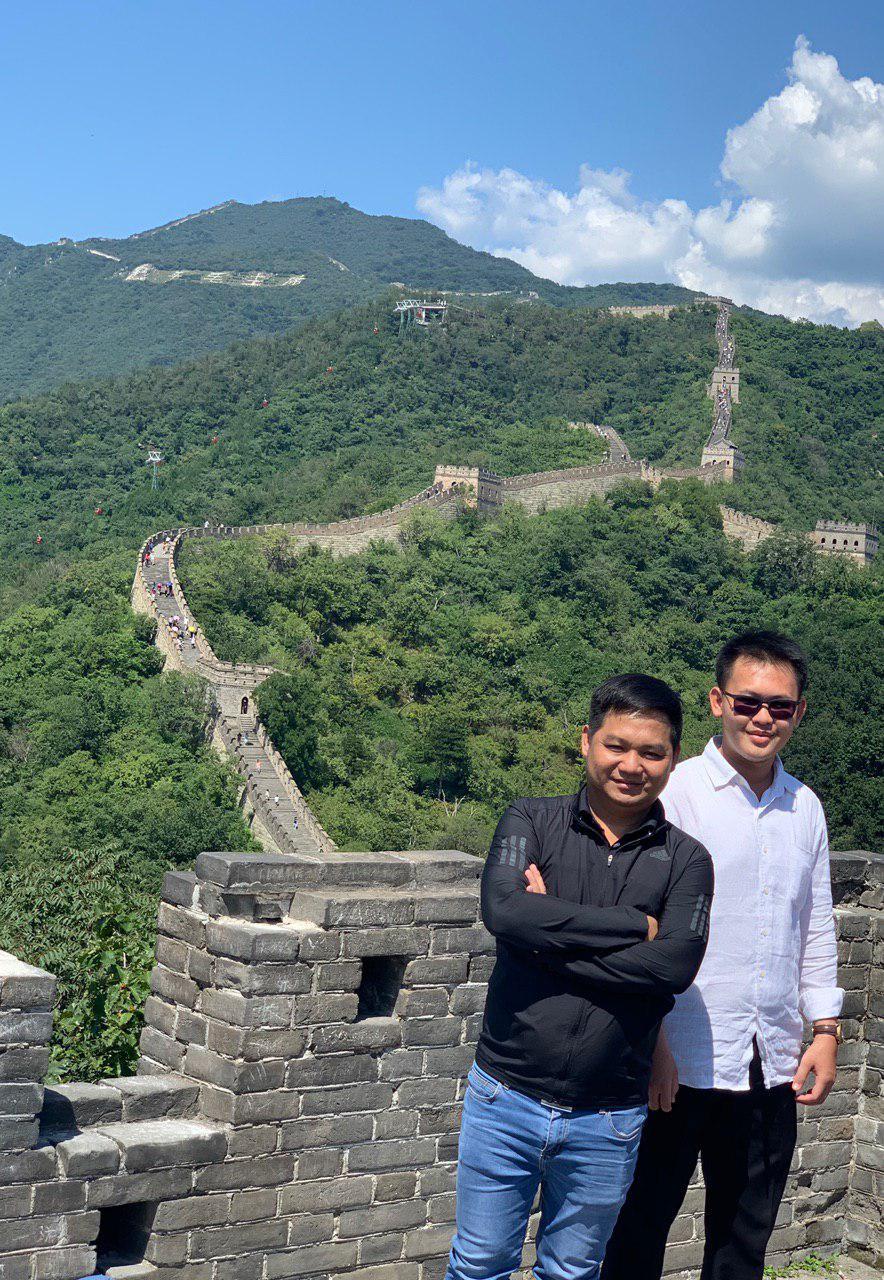