Director-general of GDT Kong Vibol said on Sunday that the assessment evaluated by the international institution covered the data center and the whole operations of GDT in collecting taxes.

"This international recognition indicates the progress reform of Cambodia’s institution under the wise leadership of Cambodian Prime Minister Hun Sen,” he added.

In order to facilitate the collection of tax revenue for the national budget, the GDT has regularly used and upgraded the information technology system. So far, GDT has already launched 49 tax programs, and in 2019, eight additional programs have been developed.
=FRESH NEWS 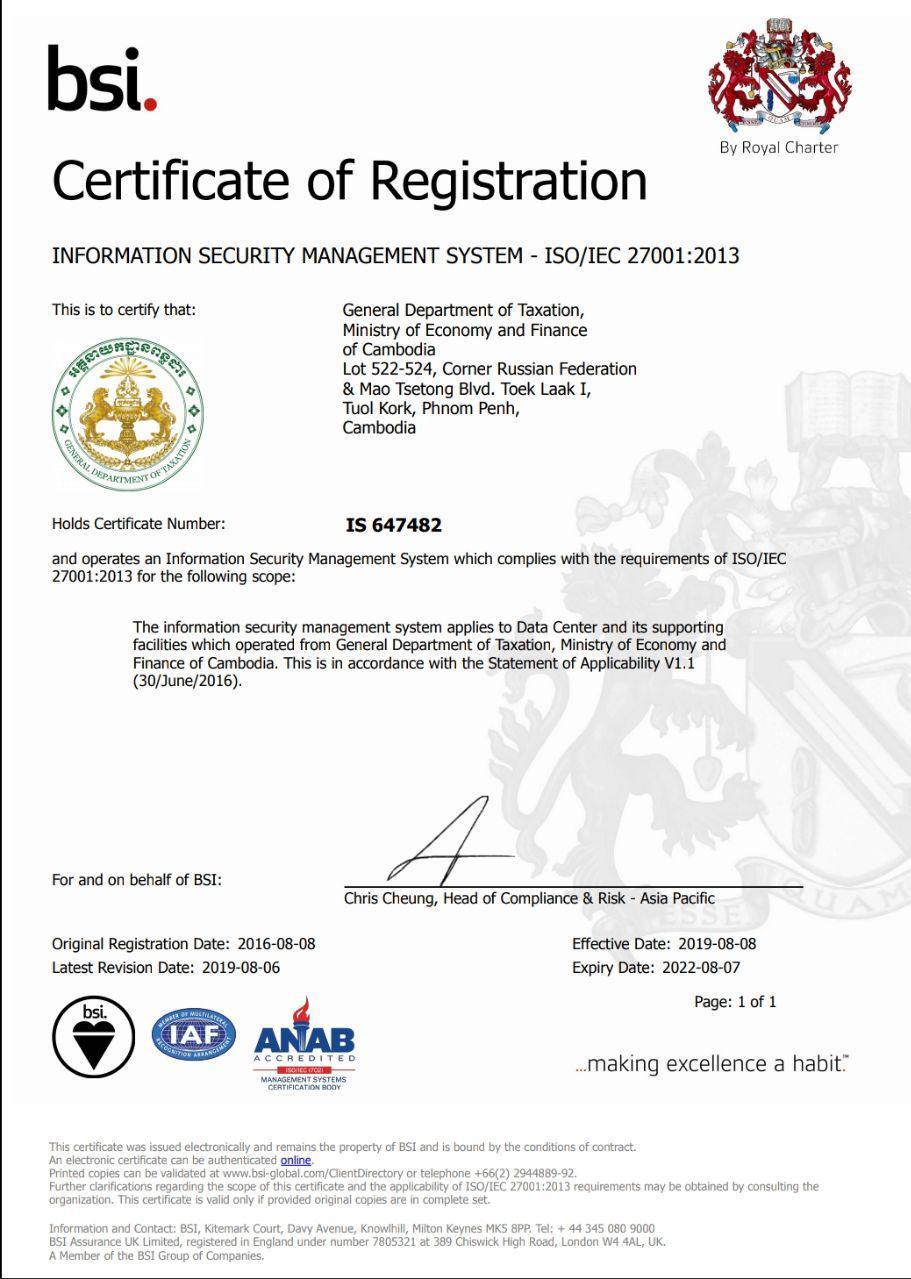 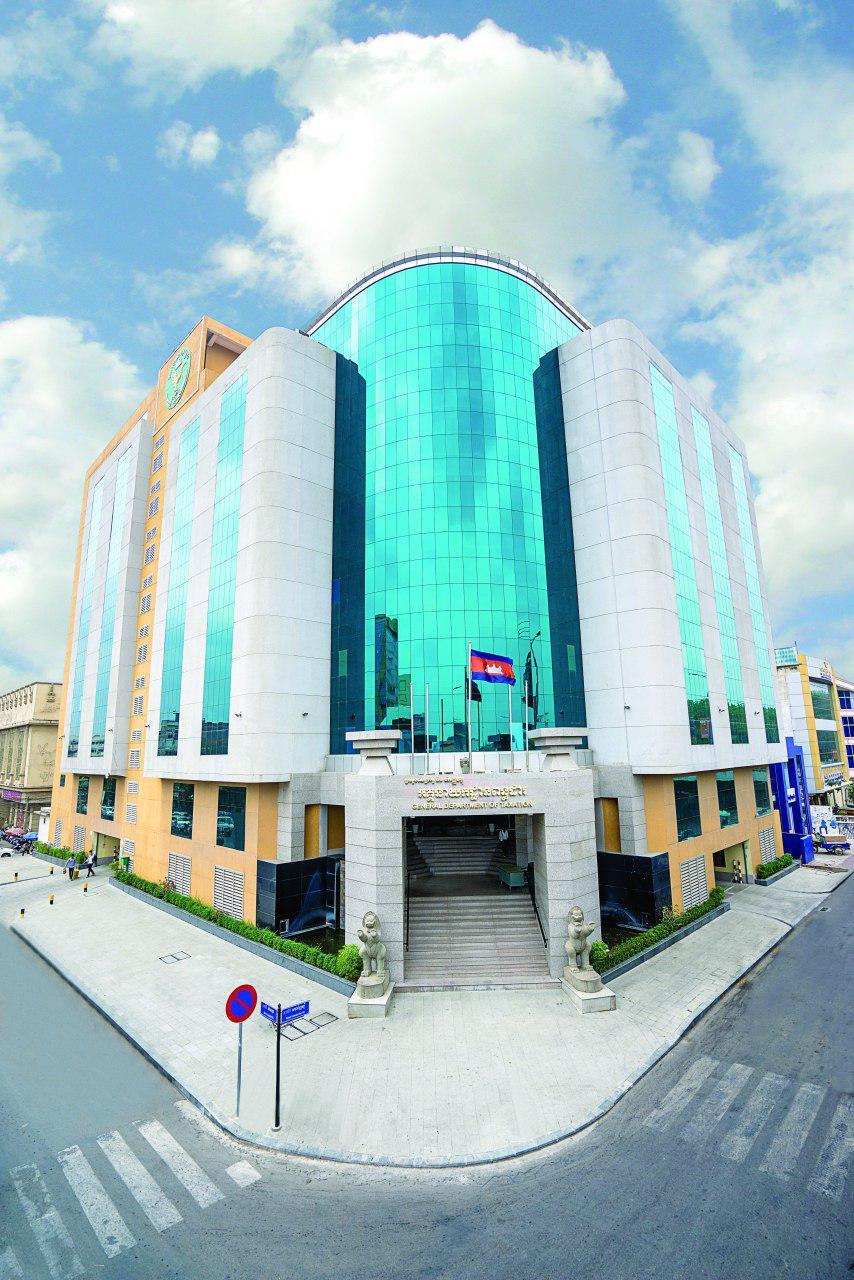