Phnom Penh (FN), Aug. 26 - Dr. Takeshi Kasai, Director for World Health Organization (WHO), noted that Cambodia has made significant progress over the last two decades and that Cambodian people has better life expectancy.

His statement was made during his courtesy call on Cambodian Prime Minister Hun Sen on Monday morning at the Peace Palace.

Eang Sophalleth, a a personal Secretary to Prime Minister Hun Sen, said that during his visit, Dr. Kasai had informed the premier that he had visited Cambodia in the 2000s; compared to now, Cambodia has developed rapidly.

Prime Minister Hun Sen congratulated Dr. Kasai for being appointed as the new WHO Director for the Asia-Pacific region. Through Cambodia-WHO good cooperation, Cambodia has been able to effectively develop measures to prevent many diseases including polio, measles, tetanus, bird flu and HIV/AIDS.

The premier added that in 2025, Cambodia will launch a national health program to end malaria and that Cambodia will become a smoke-free country. Cambodia is also implementing a social security program to help poor pregnant women; and hopes to reduce epidemics by providing adequate nutrition to Cambodian people.
=FRESH NEWS 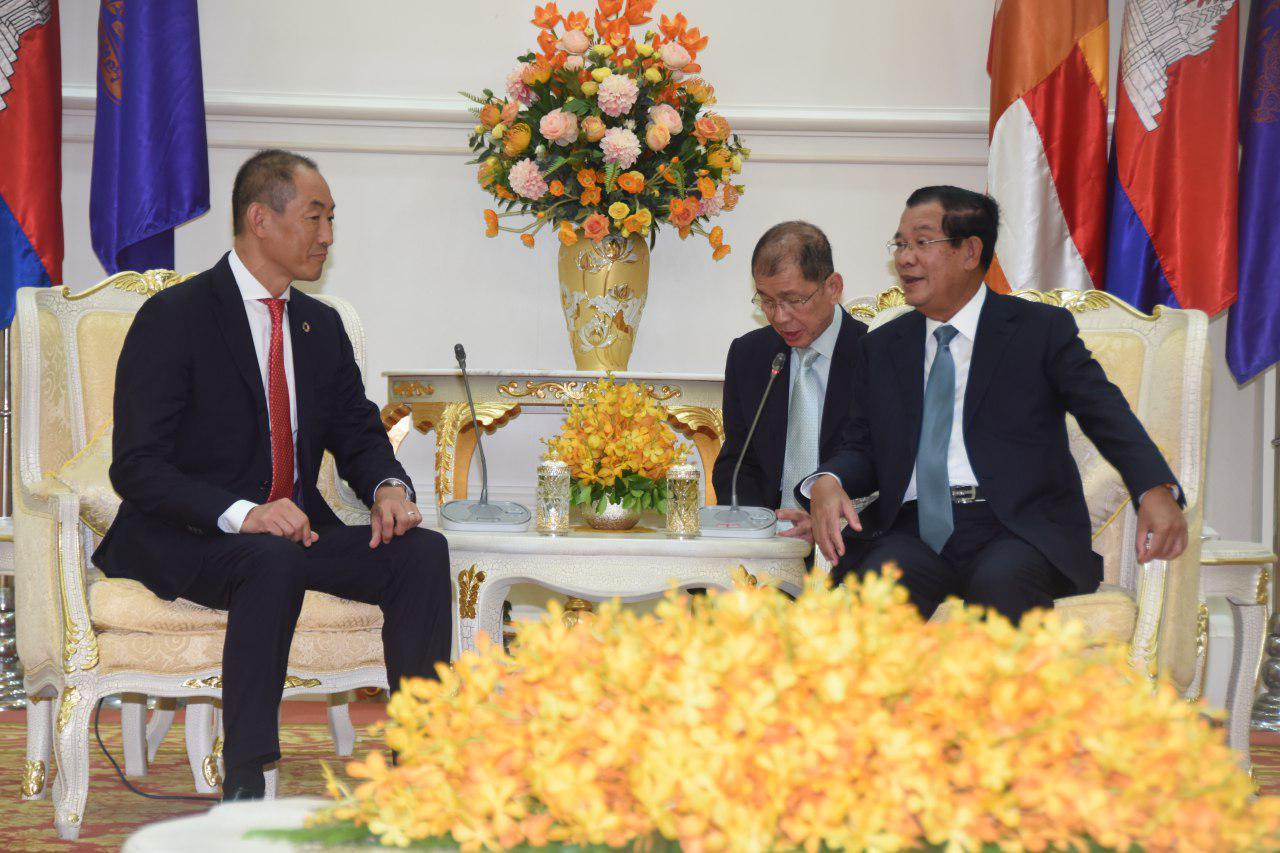 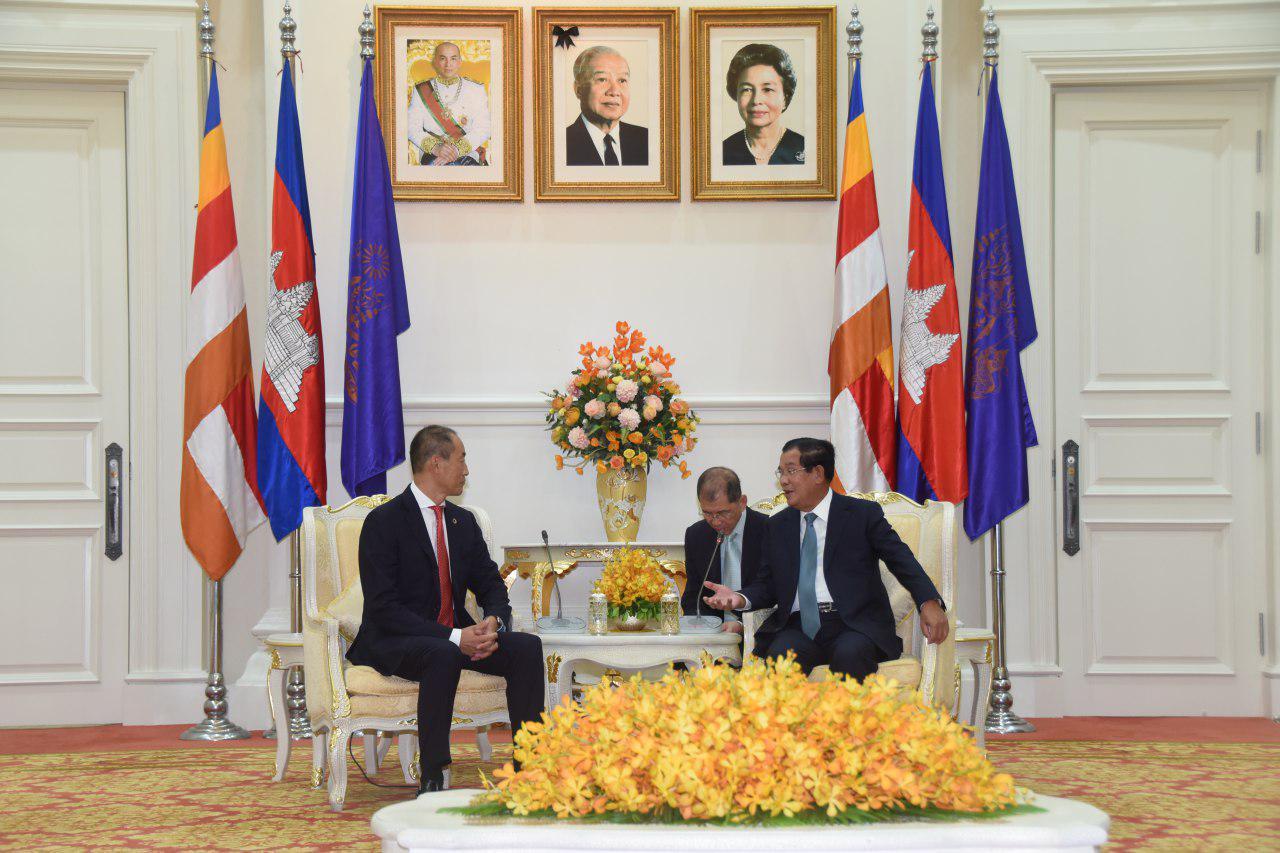 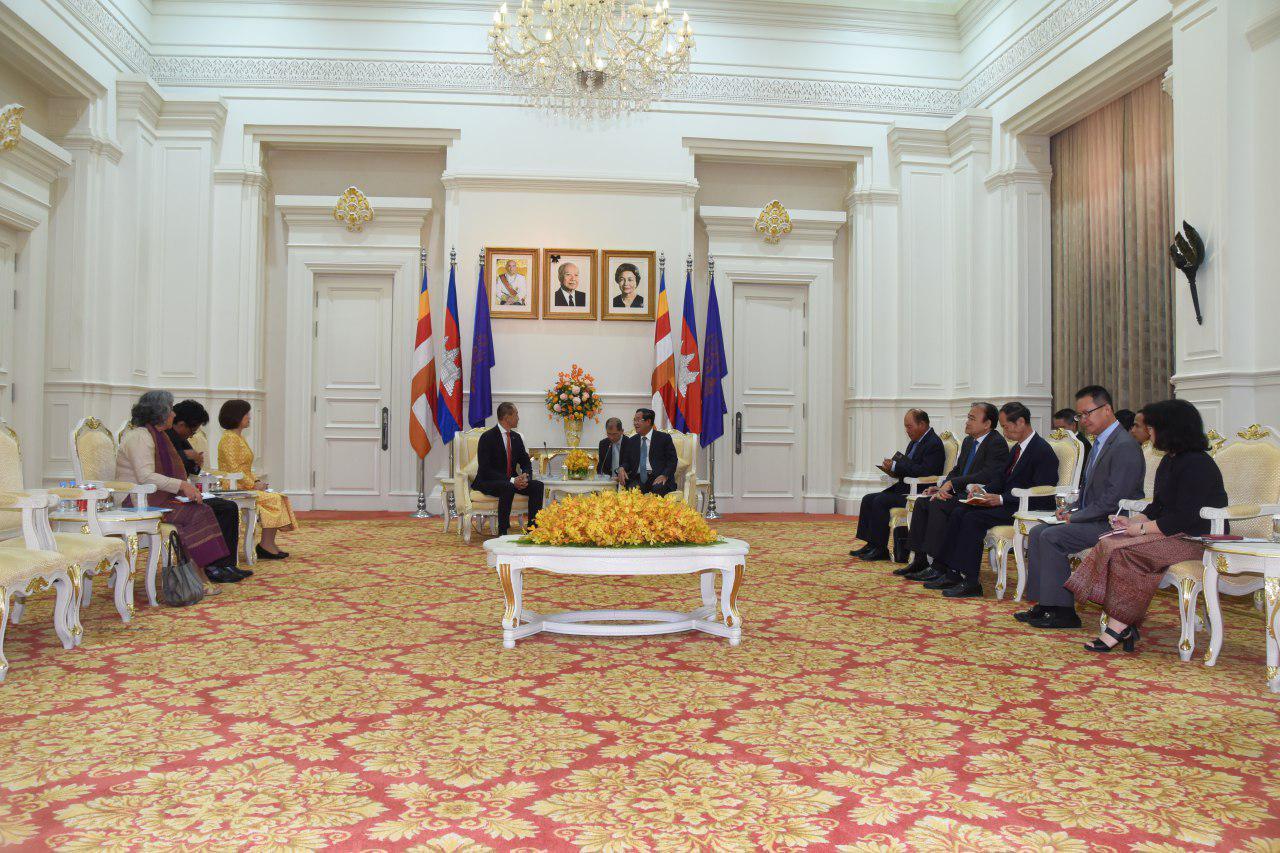 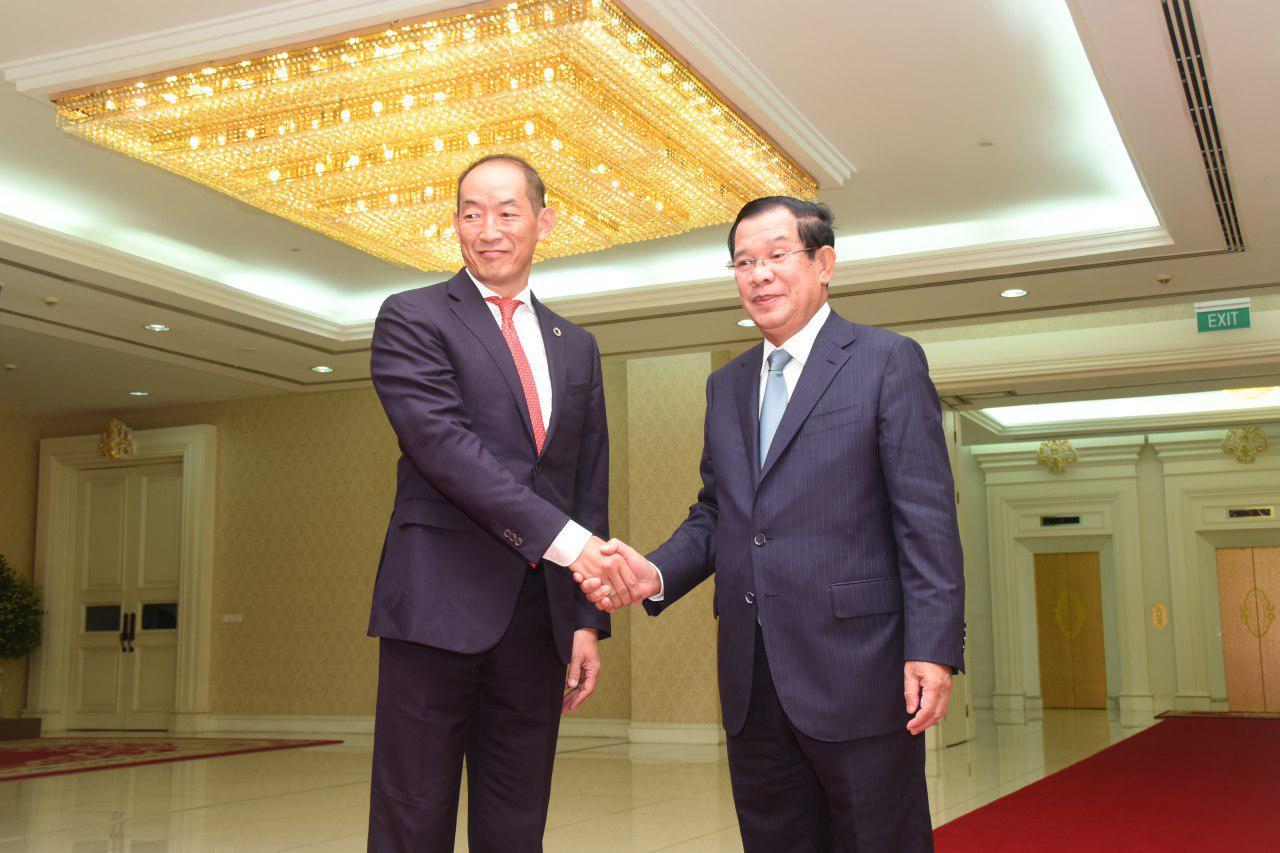