In response, Dr. Bun Rany Hun Sen thanked Elena Edgar and her husband George Edgar for their contributions, through their diplomatic mission to Cambodia, to supporting the development of Cambodia; and congratulated George Edgar on his successful completion of his mandate.

From 2001 to 2011, a project to reduce risks of community disasters in nine provinces, including Kampong Cham, Prey Veng, Kandal, Kampot, Kampong Speu, Kratie, Pursat, Svay Rieng, and Takeo, with a total funding of more than USD 2.2 million.

From 2011 to 2012, a project to rescue victims from flood in four provinces, including Kampong Thom, Kampong Cham, Prey Veng and Kandal provinces, with a total funding of over USD 950,000. 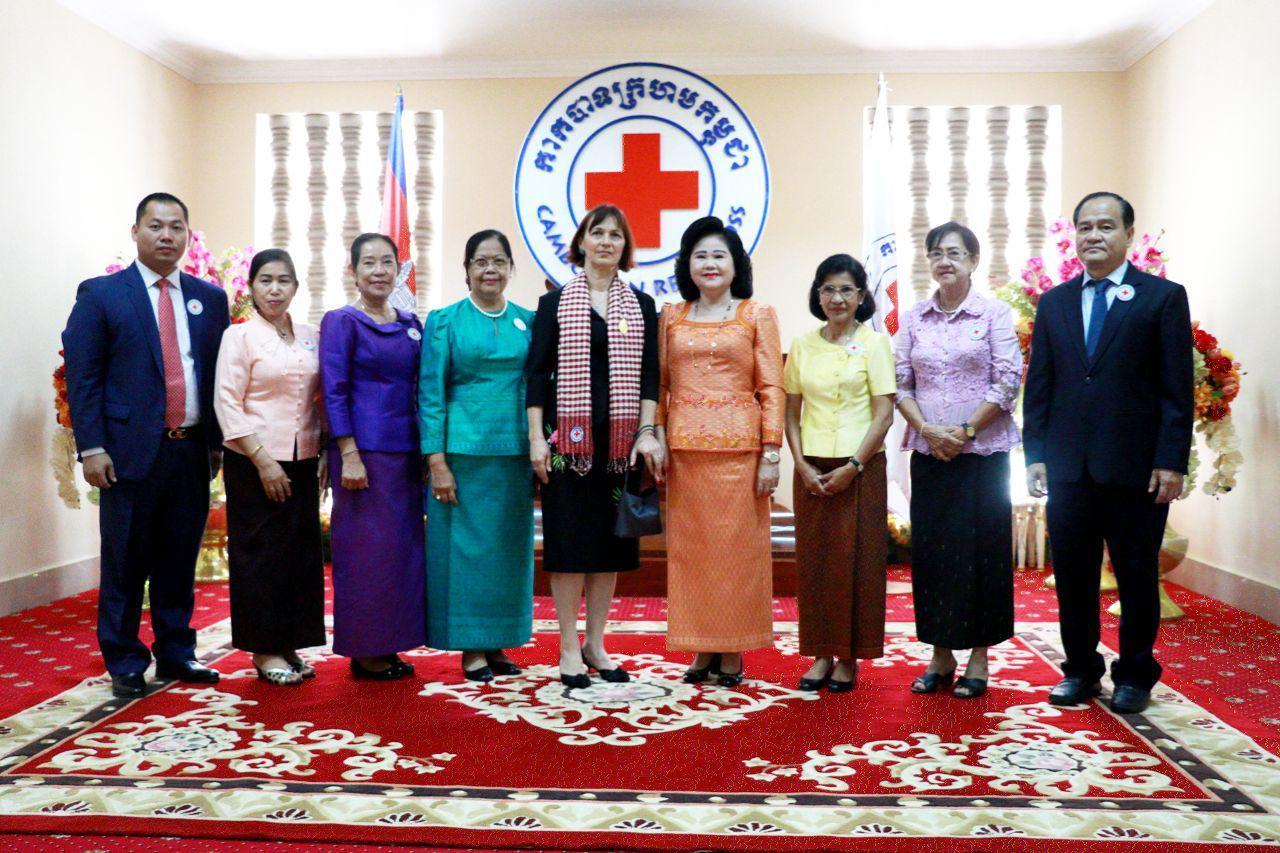 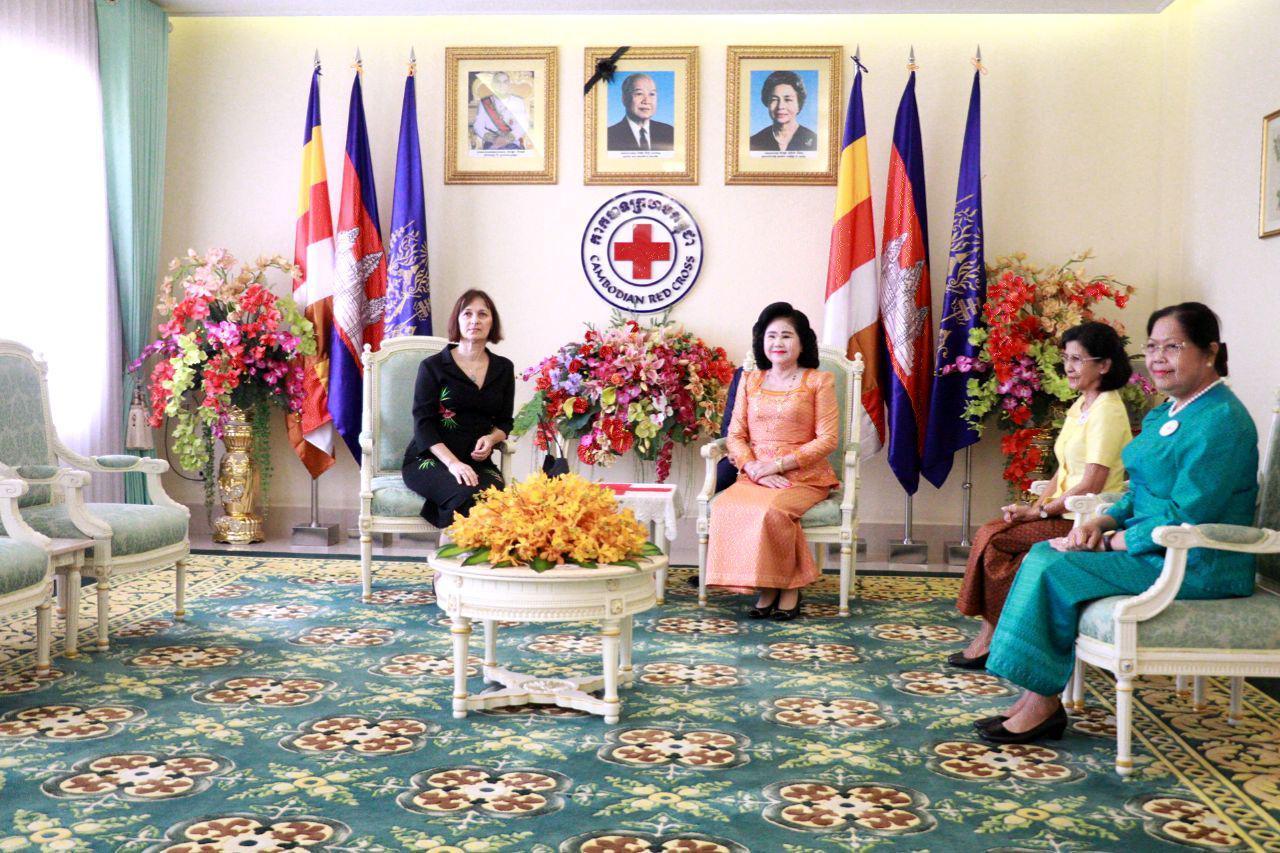 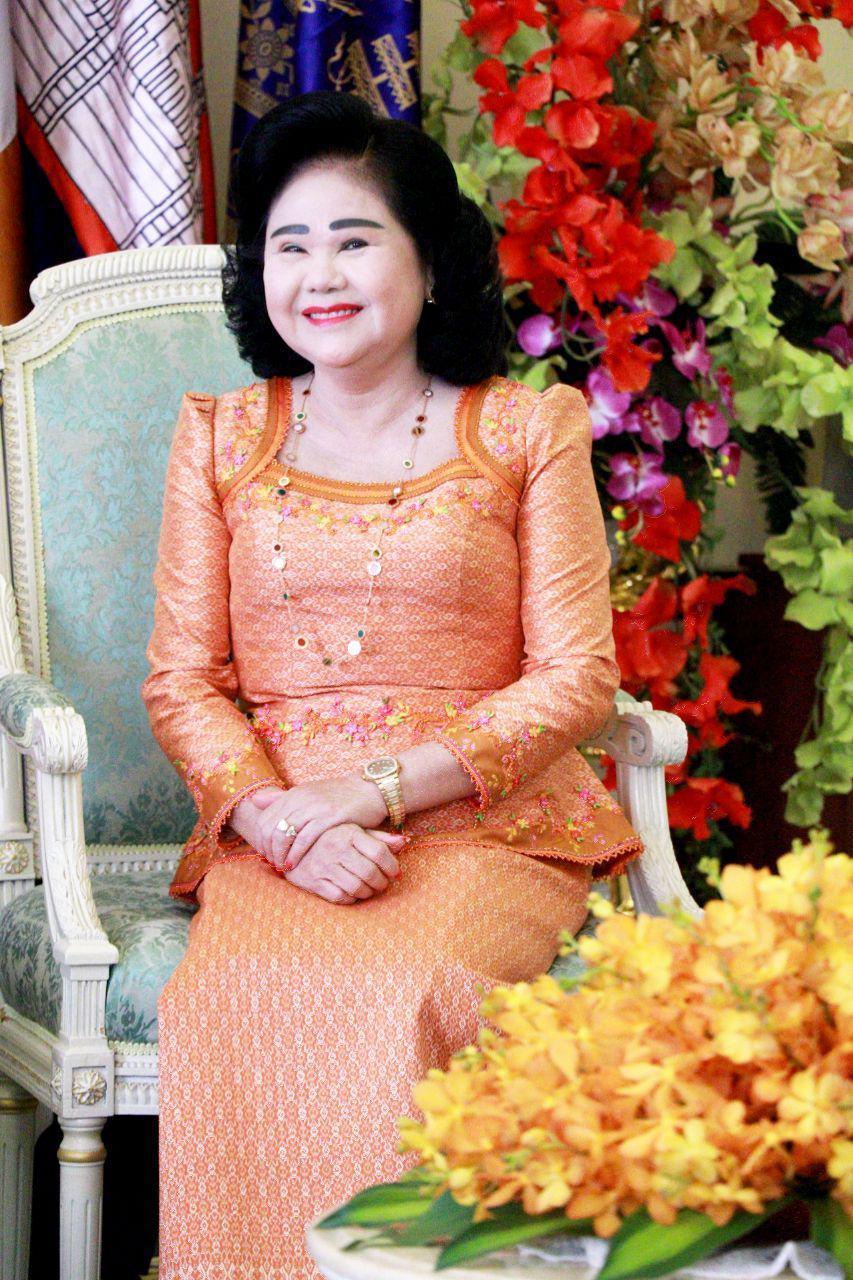 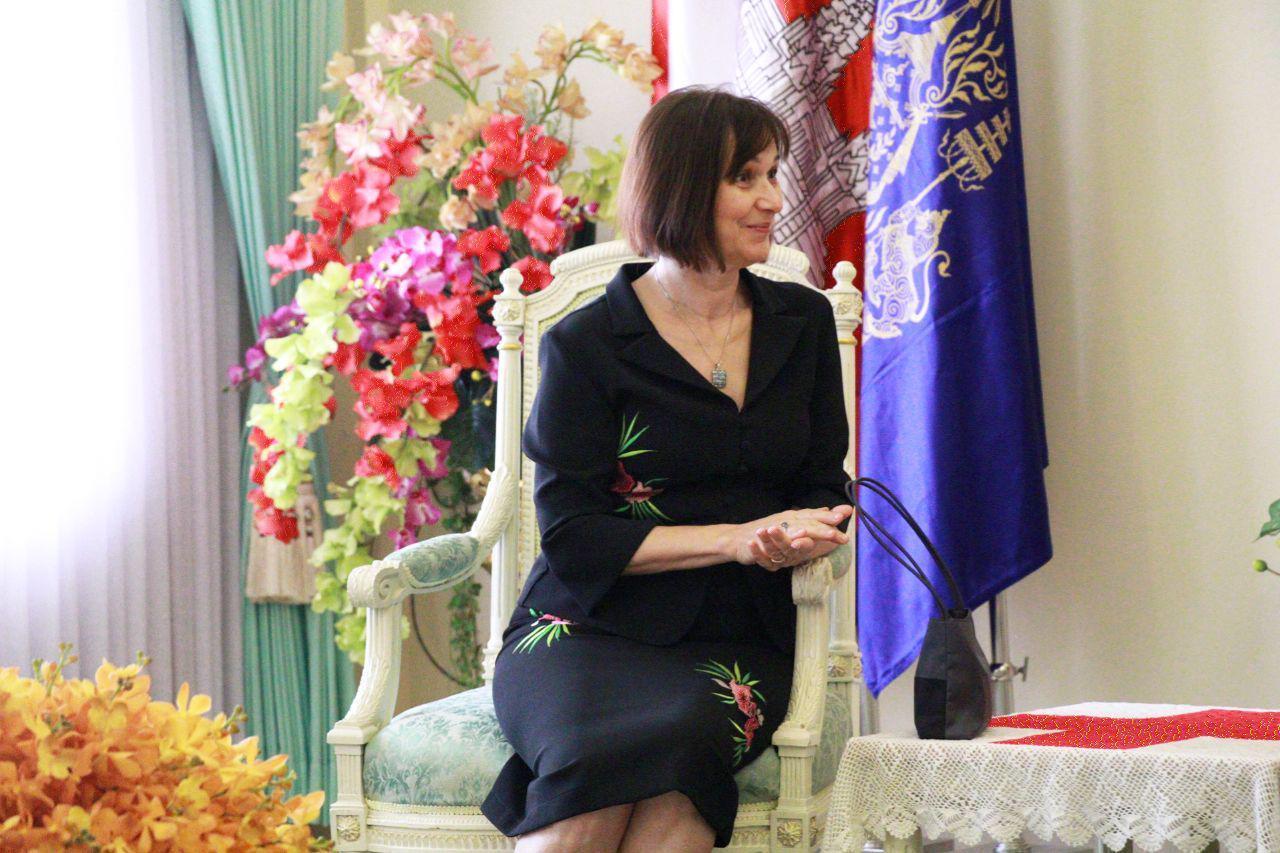 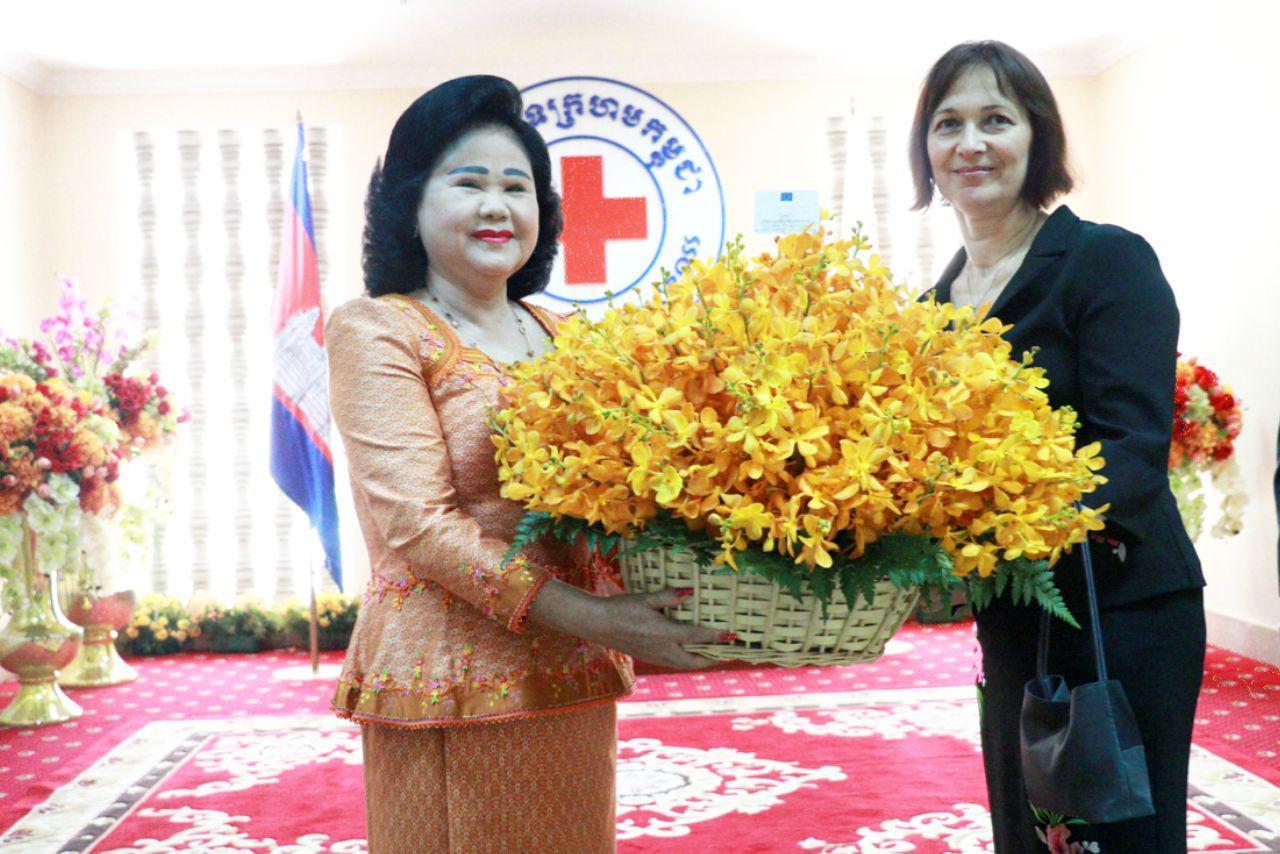 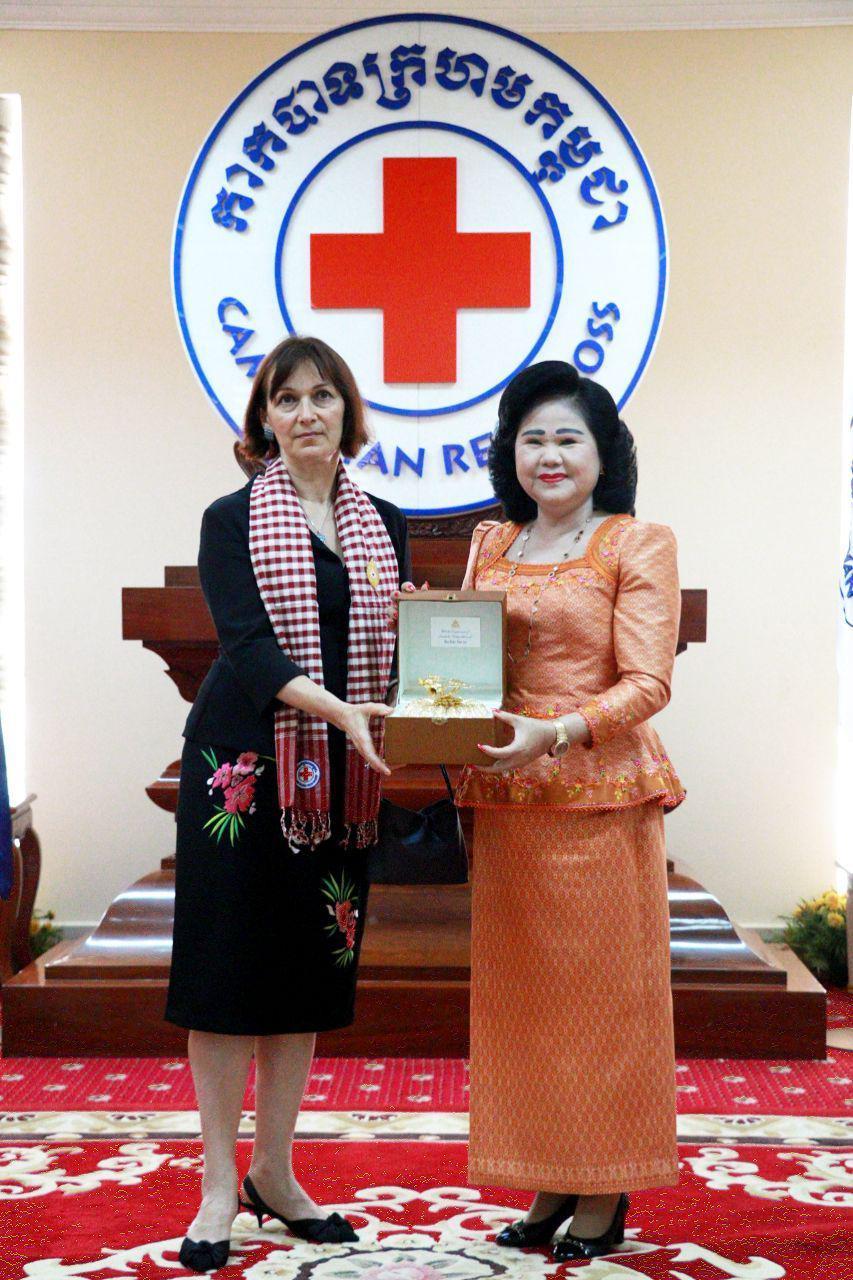 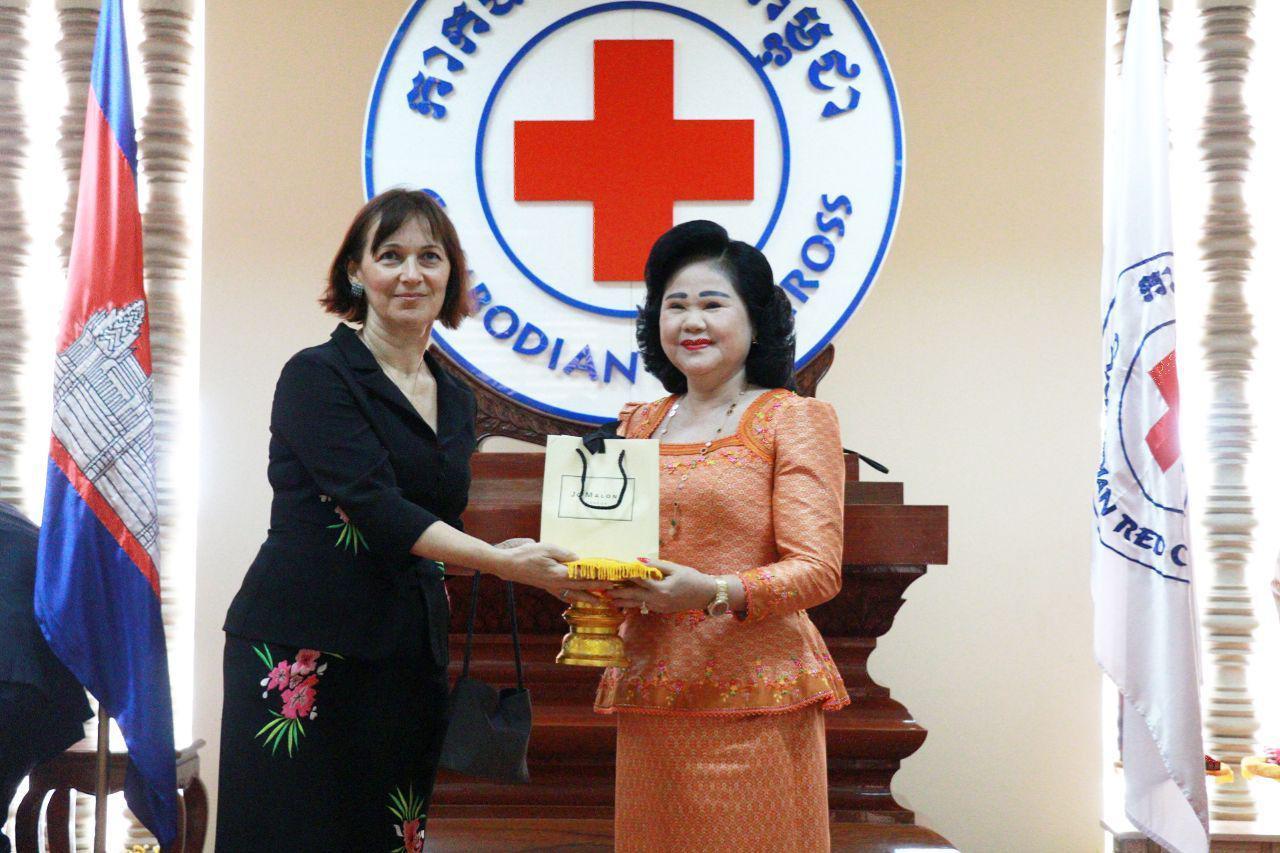 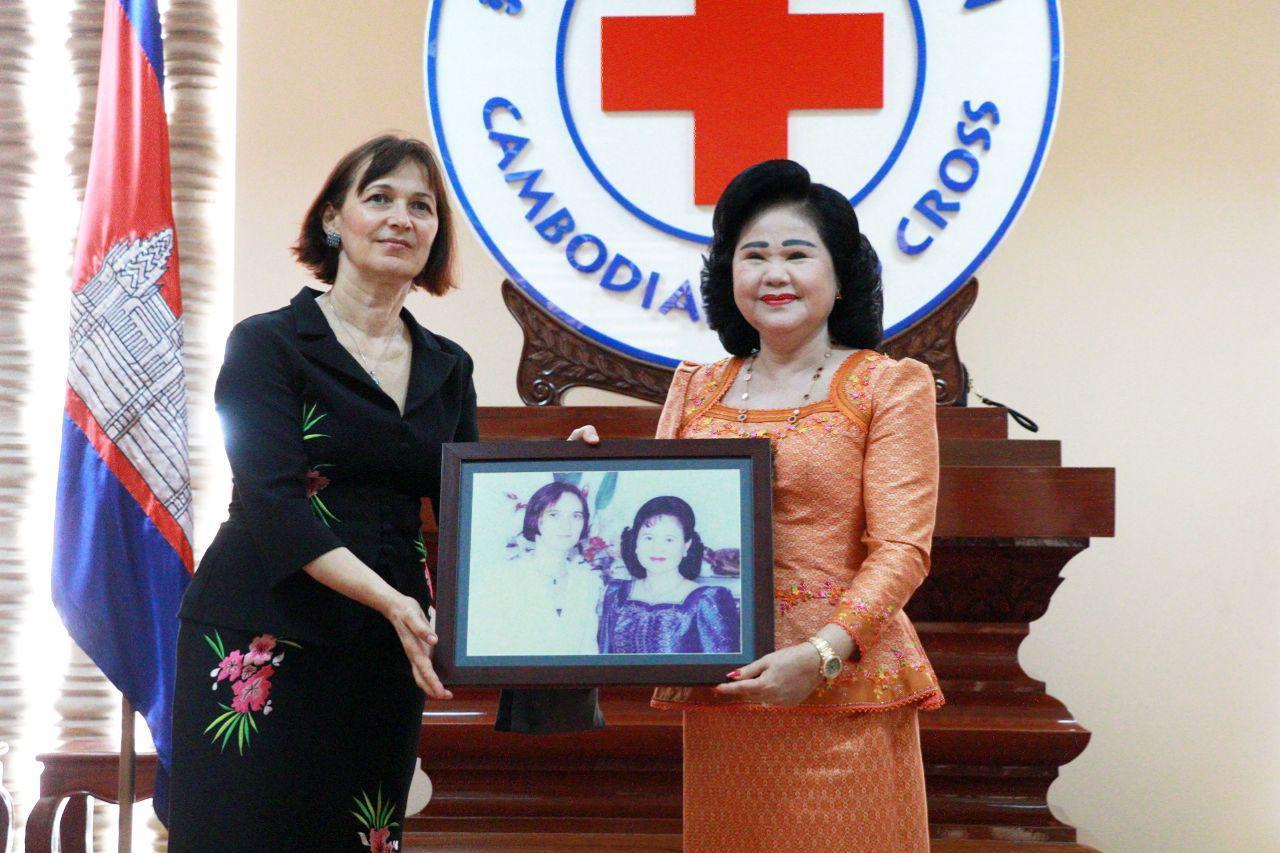 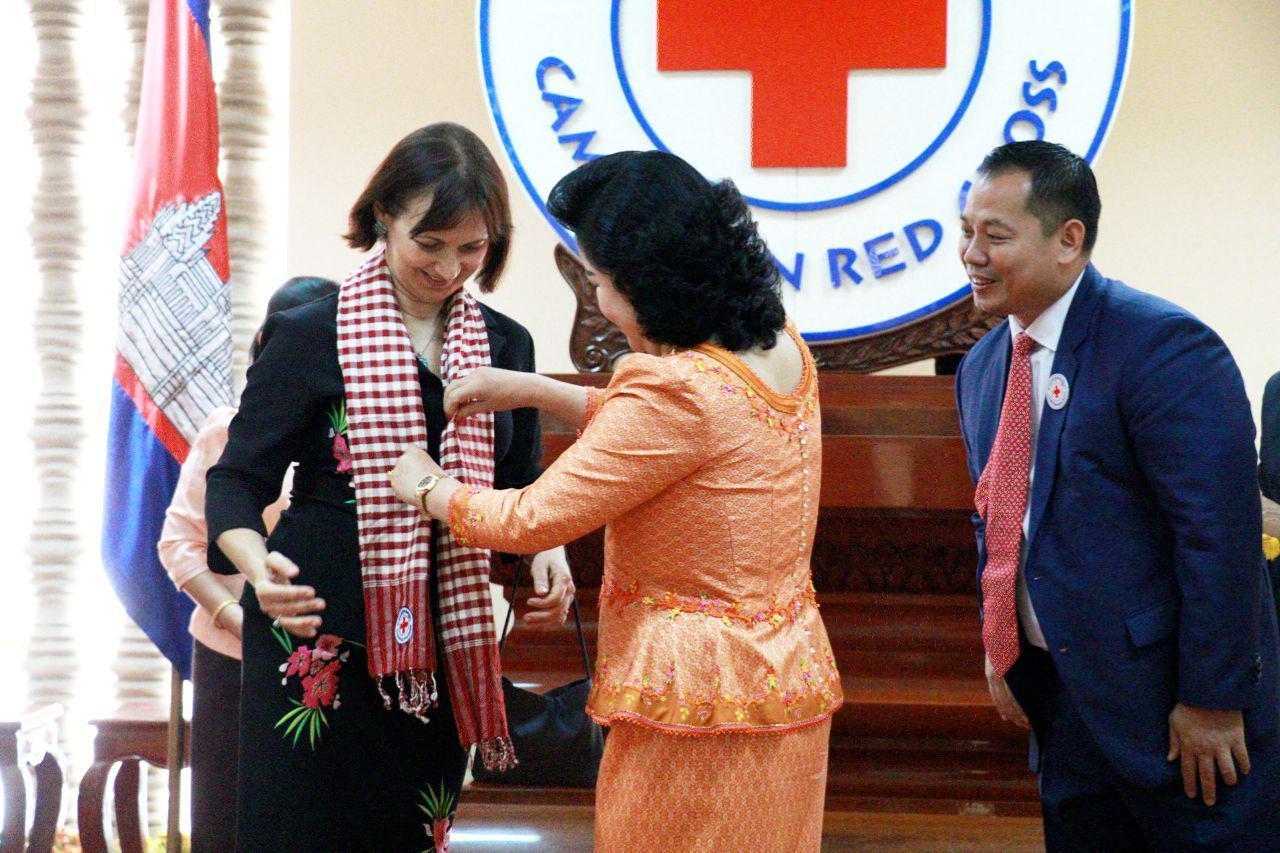 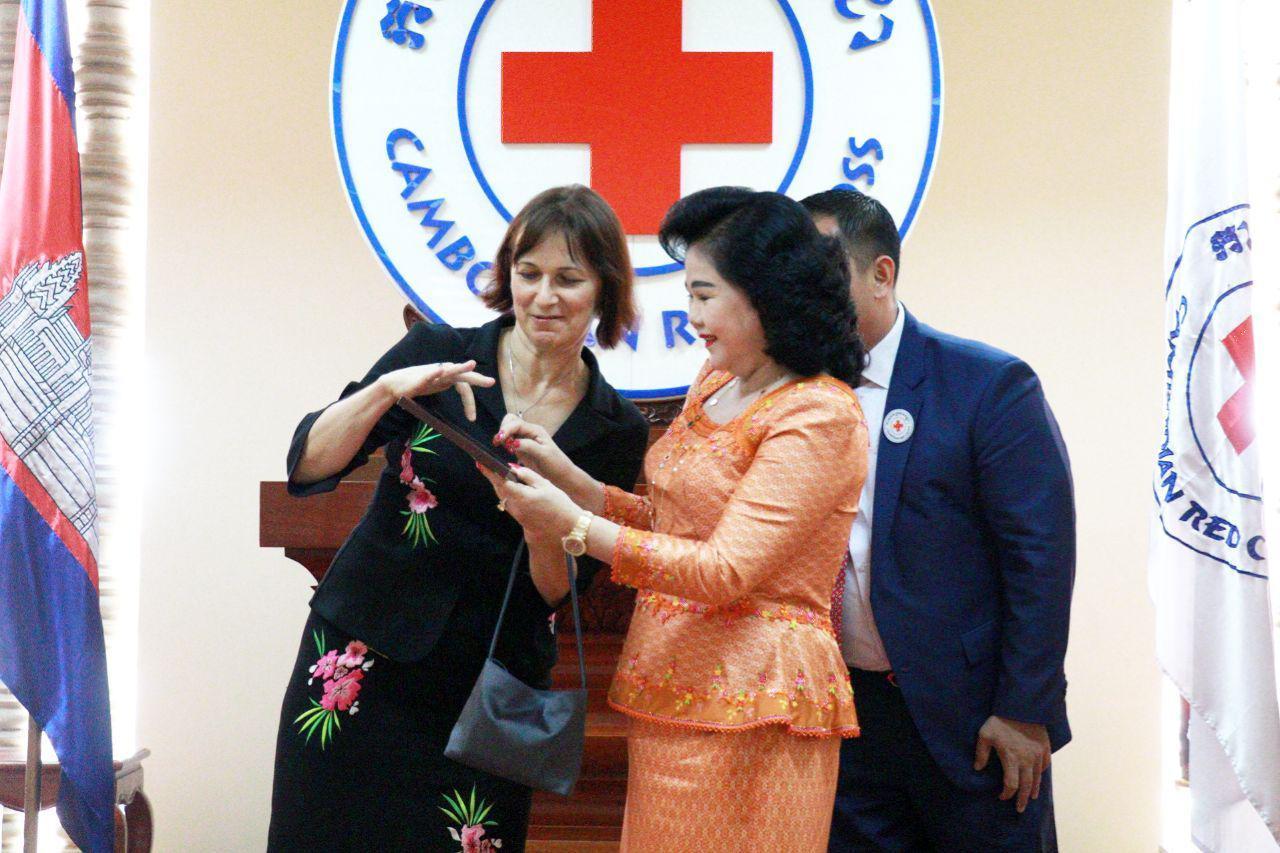 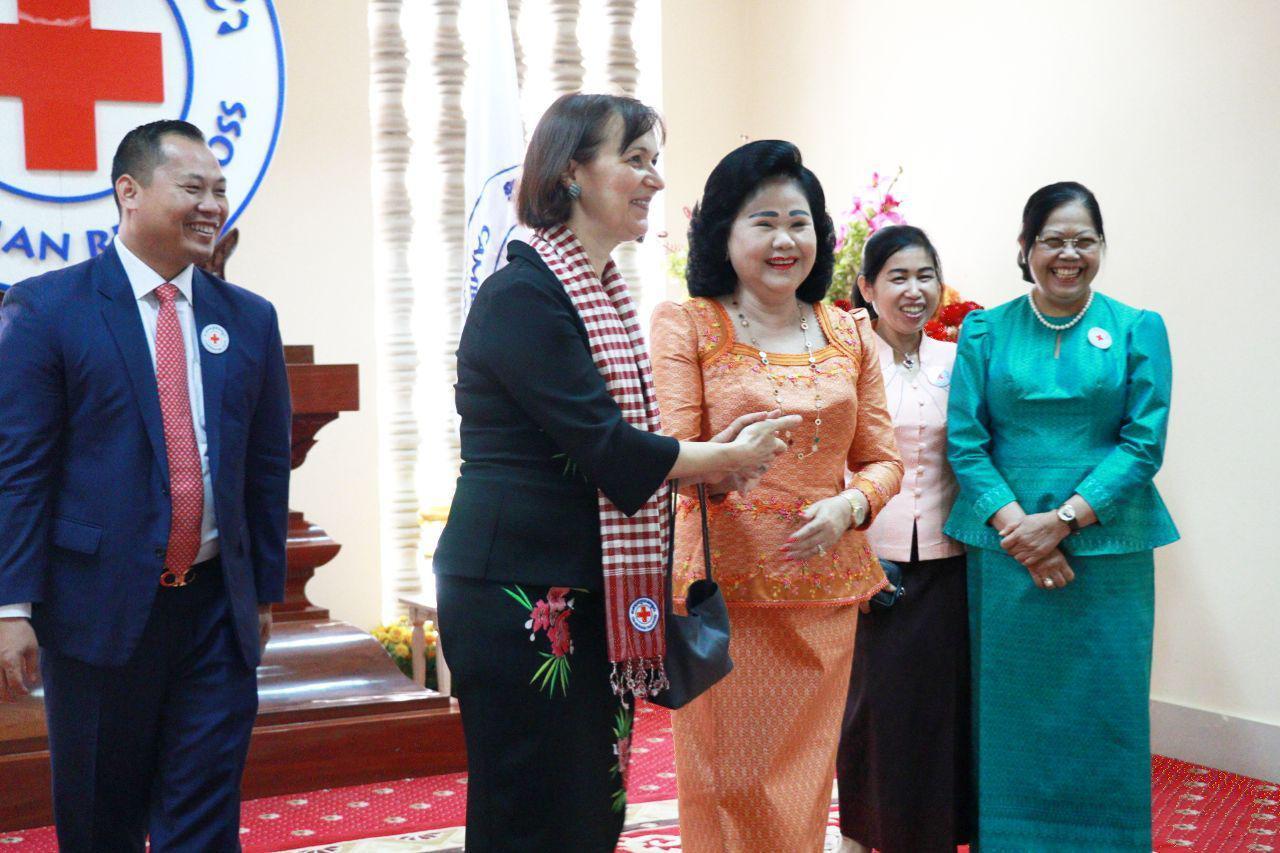 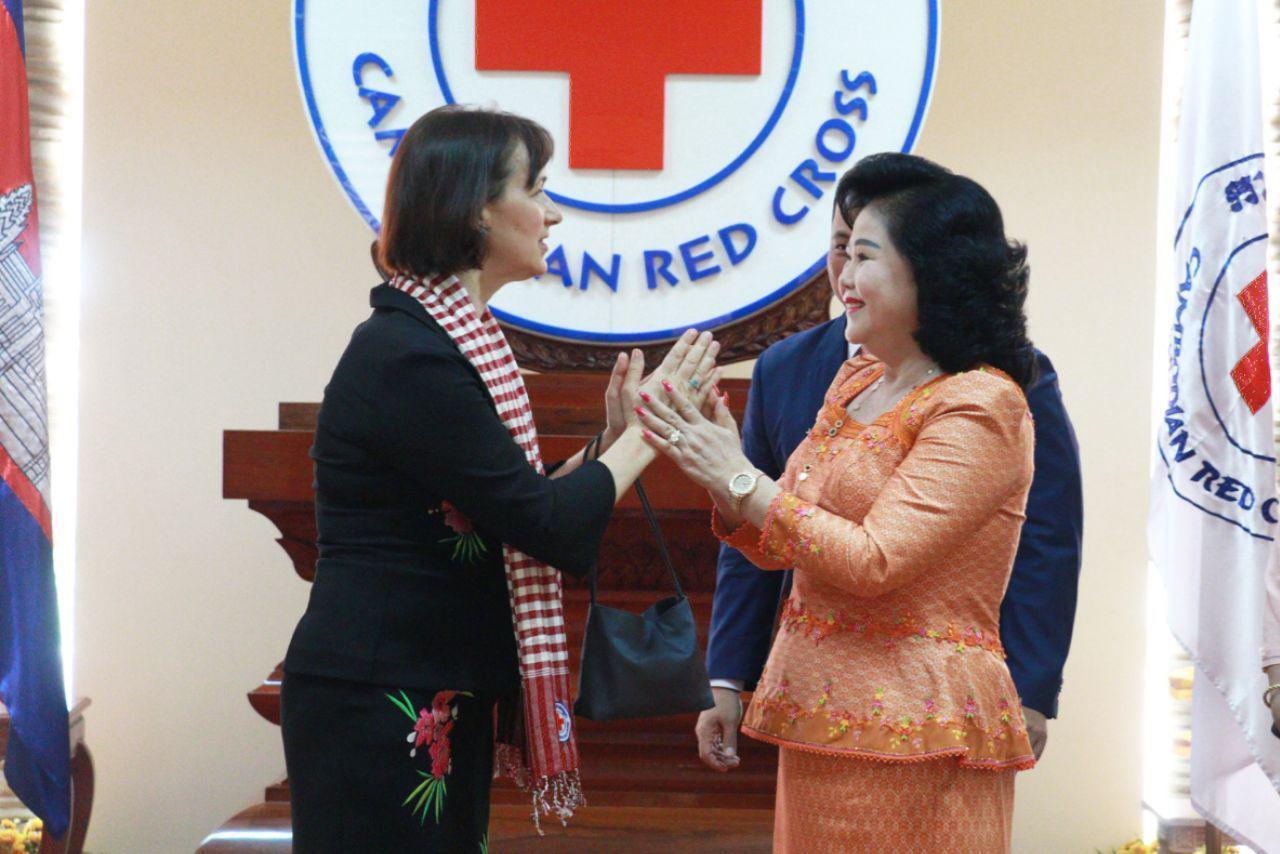 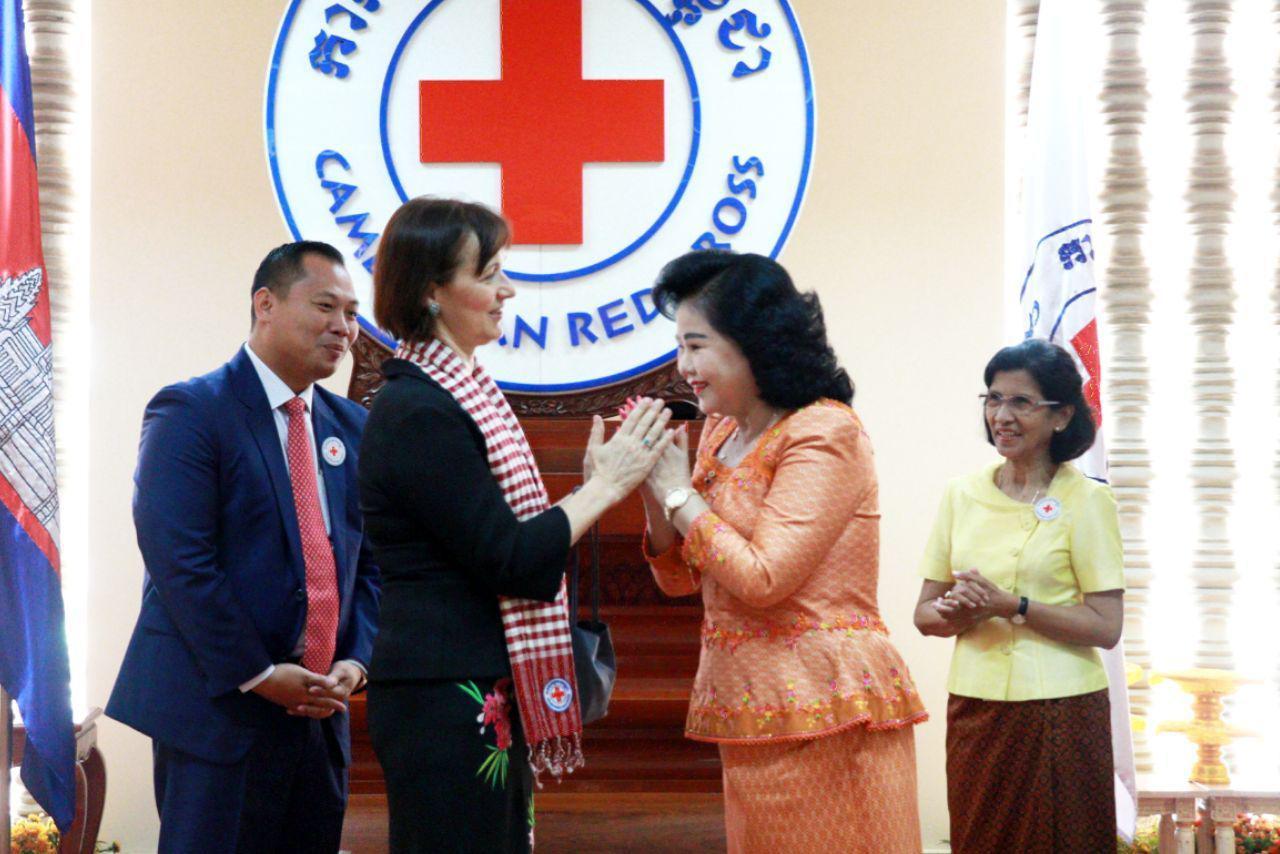 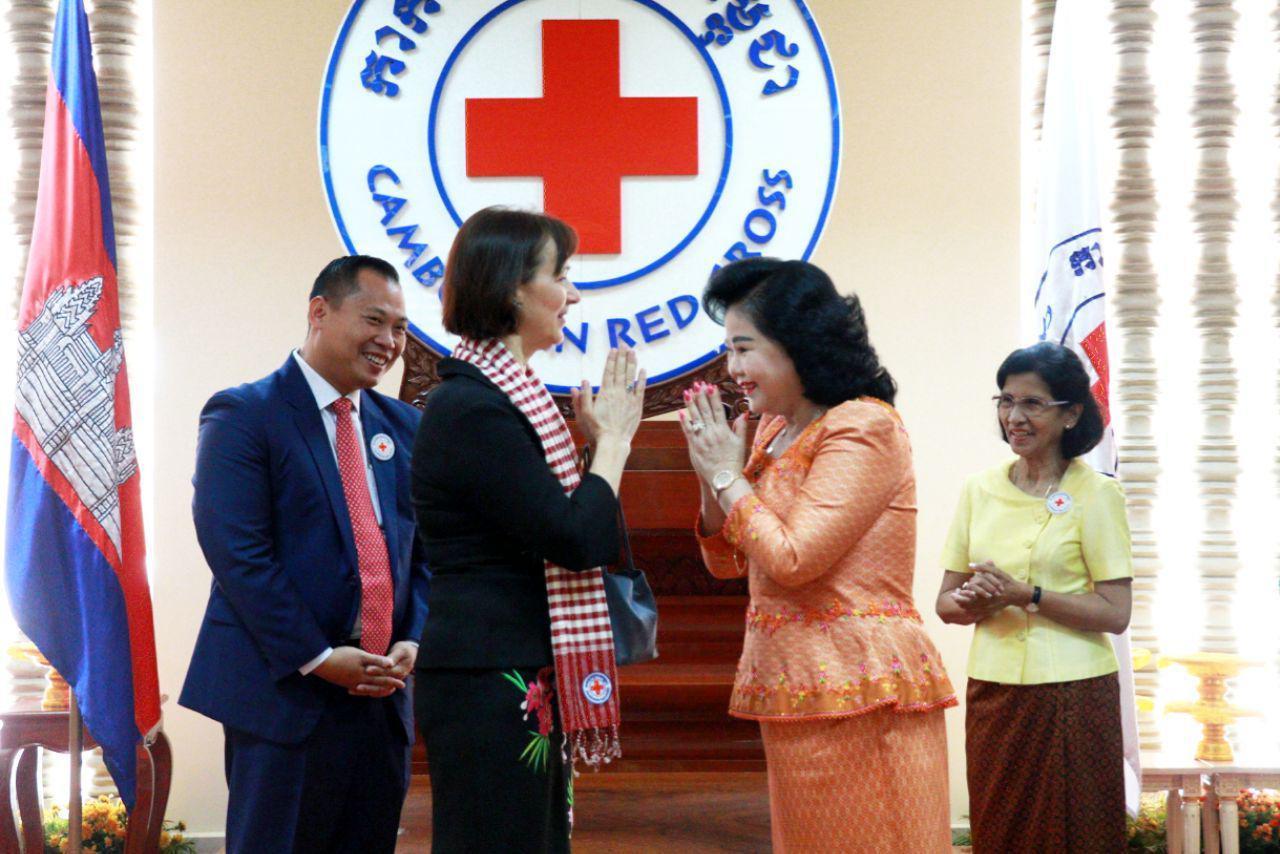