“According to the rules and orders, those who have been convicted could not enter or no longer serve in military,” according to defense spokesman Chhum Socheat.

Vannak stated “I publicly defamed Fresh News which affected the prestige of Fresh News due to my undrafted speech and anger during Facebook Live.”

Vannak was charged with public defamation. 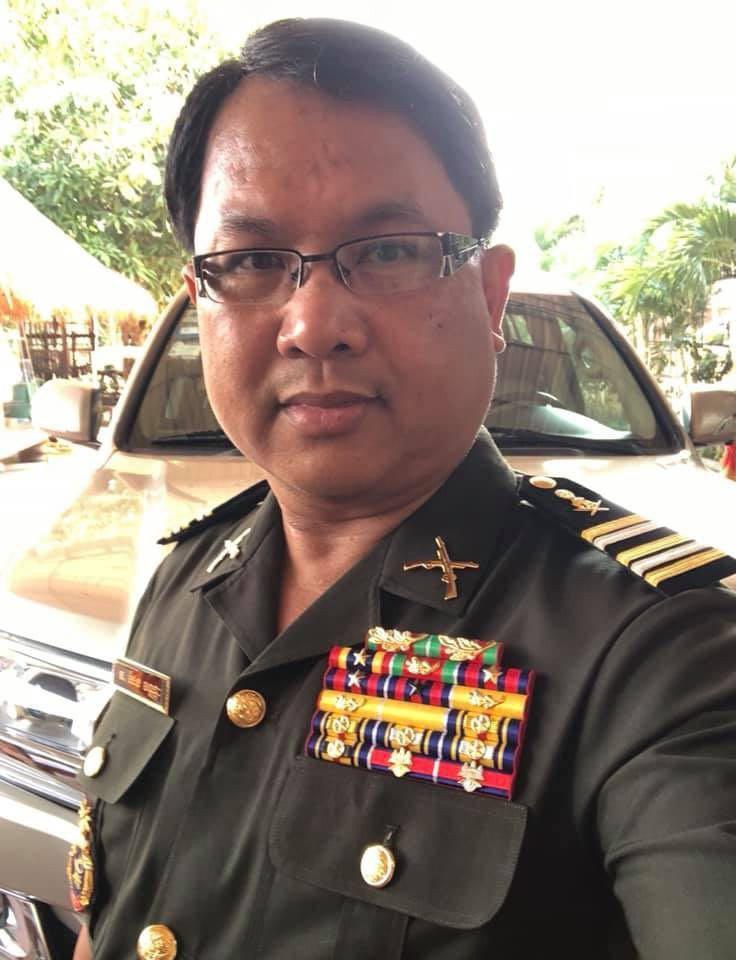 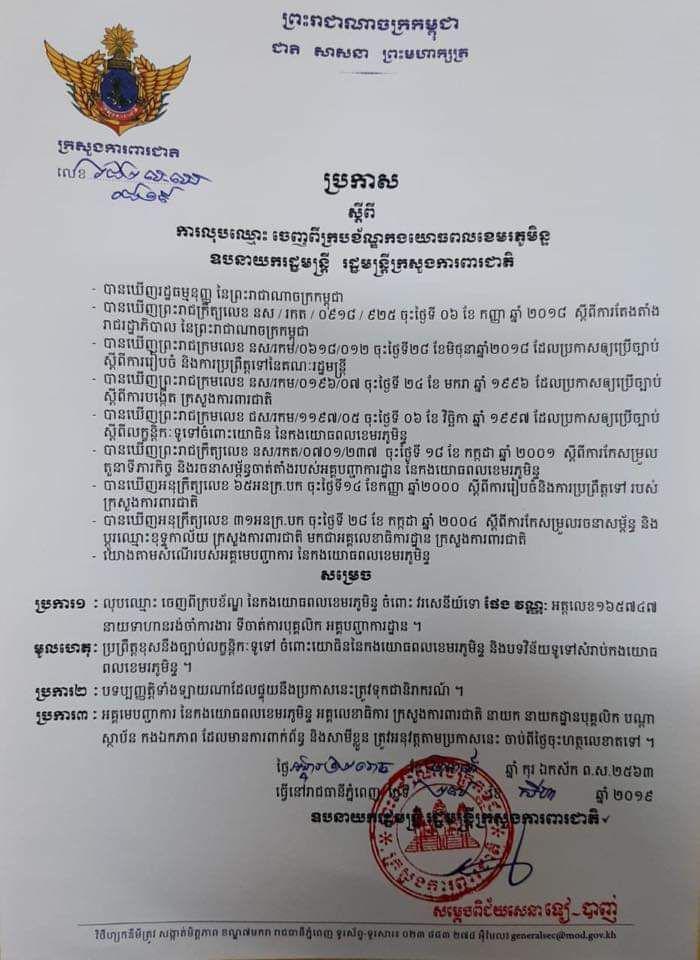