At least 18 Chinese were arrested in Kompong Speu on 20 July 2019 and the group of 132 in Sihanoukville province for committing telecommunications frauds. They were deported through a charter flight from Phnom Penh International Airport at 10:25 a.m.
=FRESH NEWS 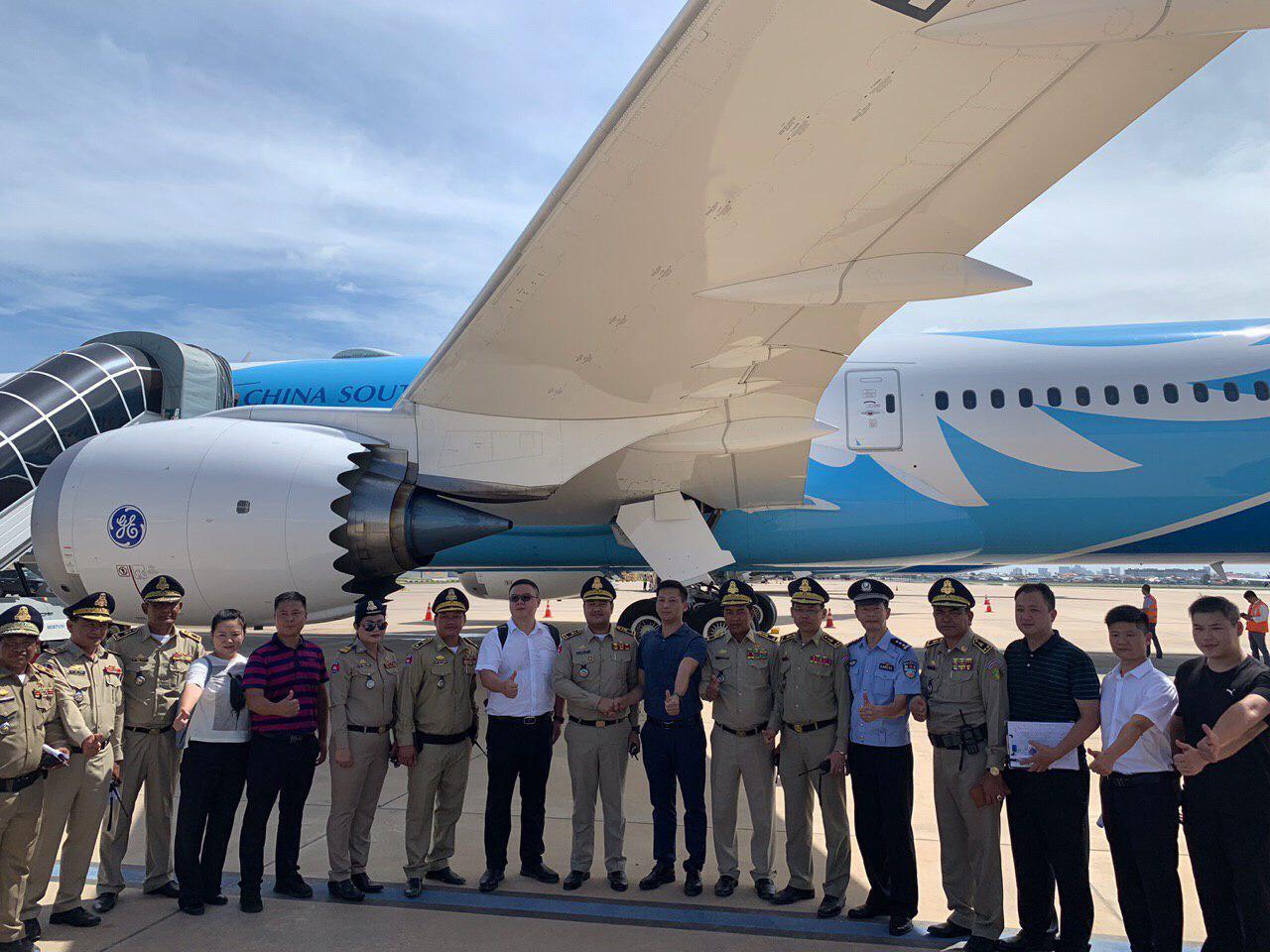 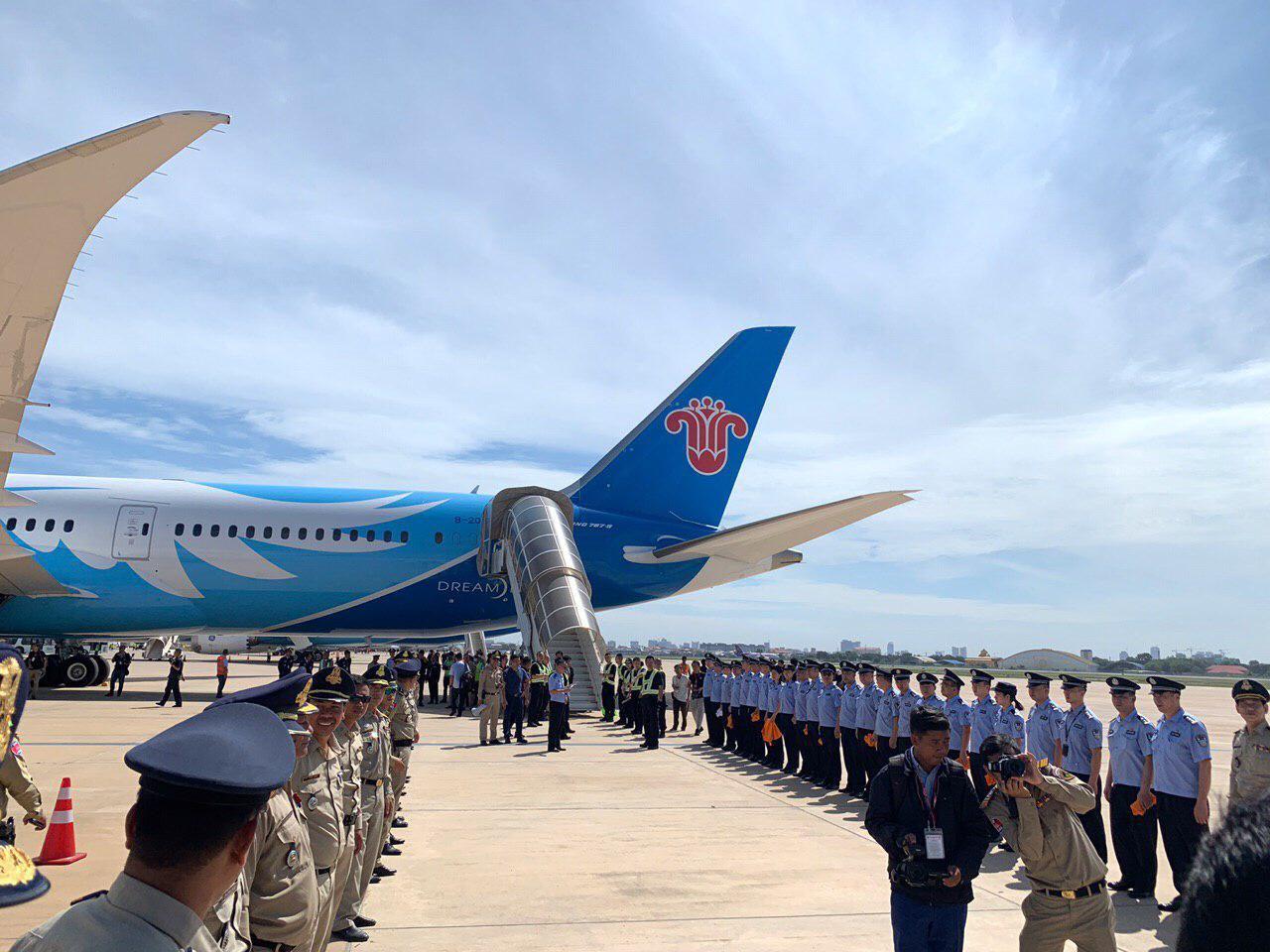 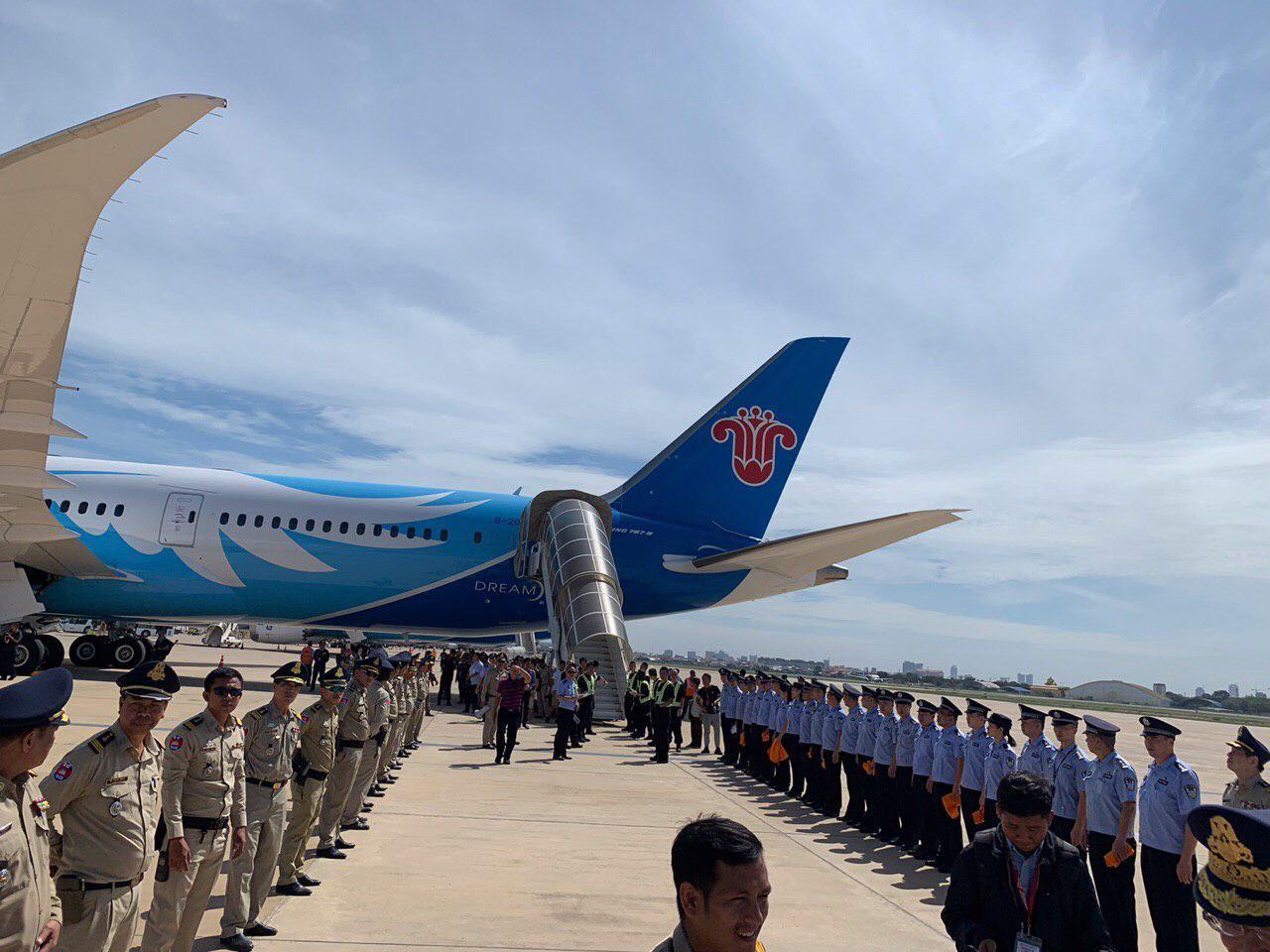 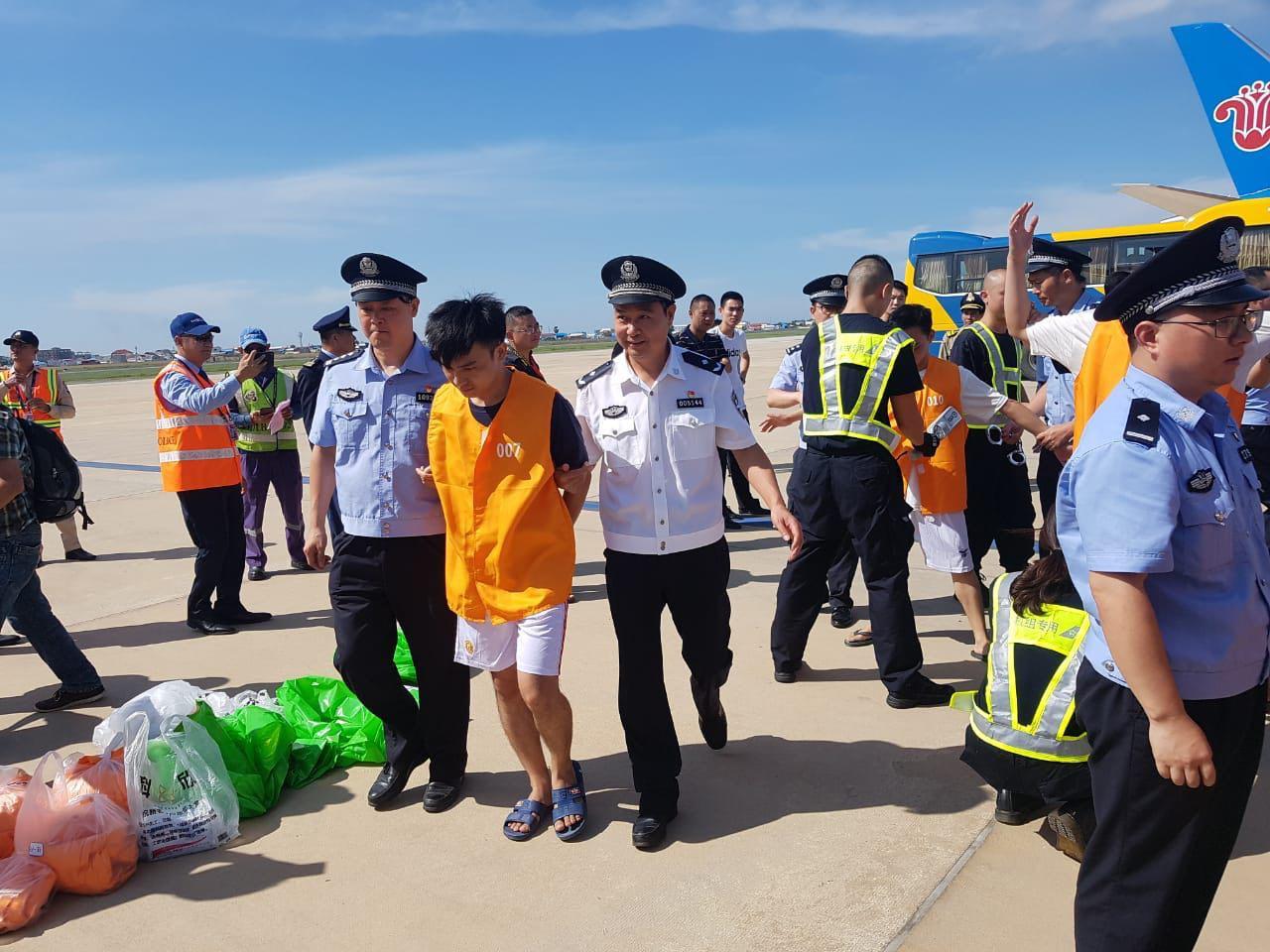 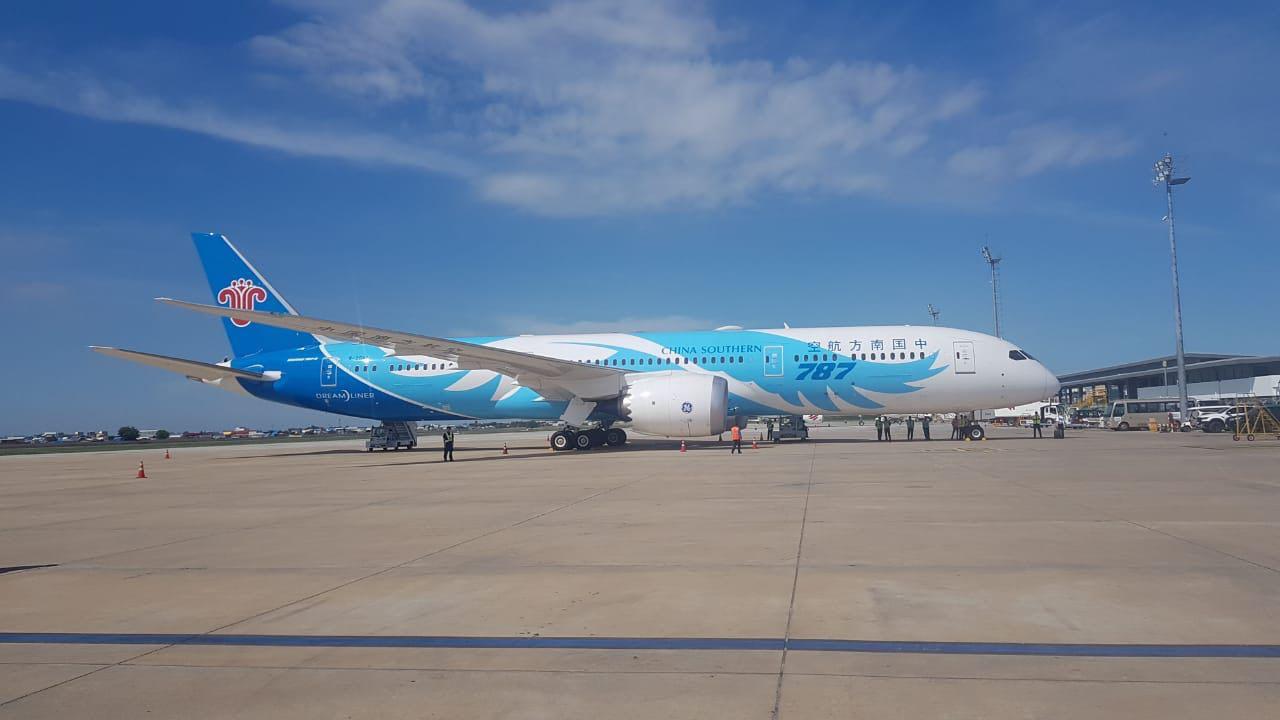 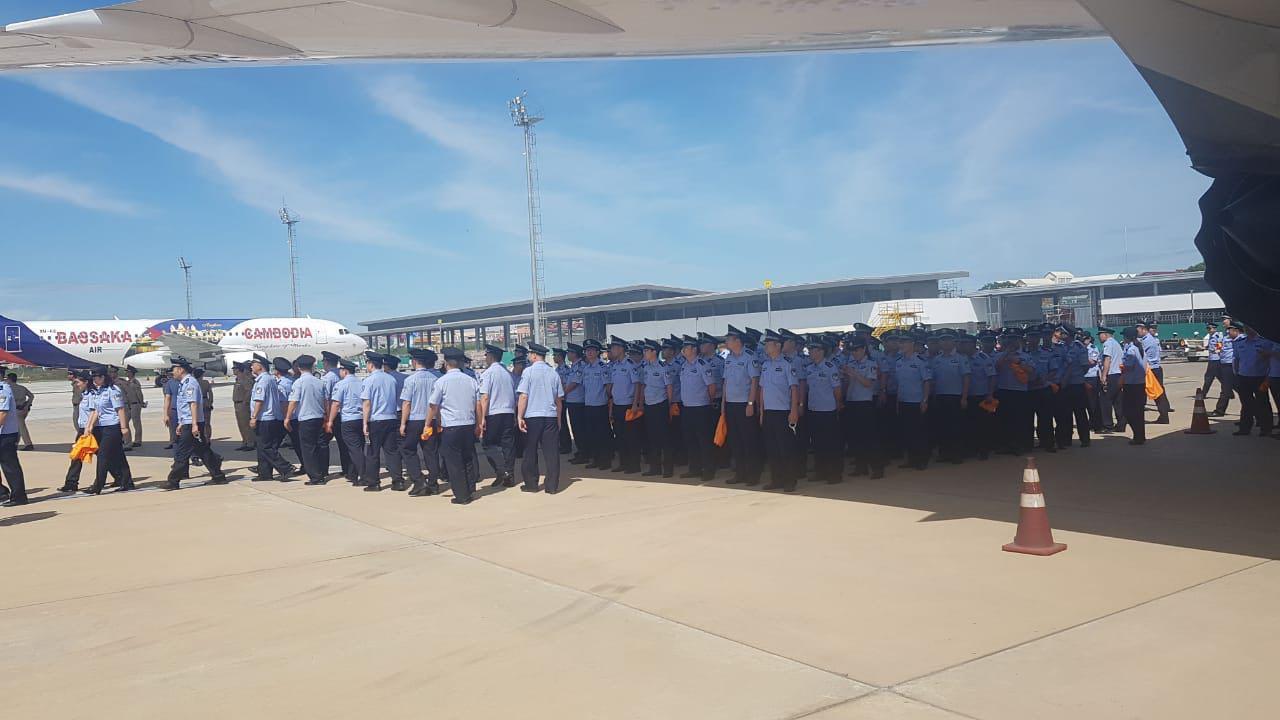 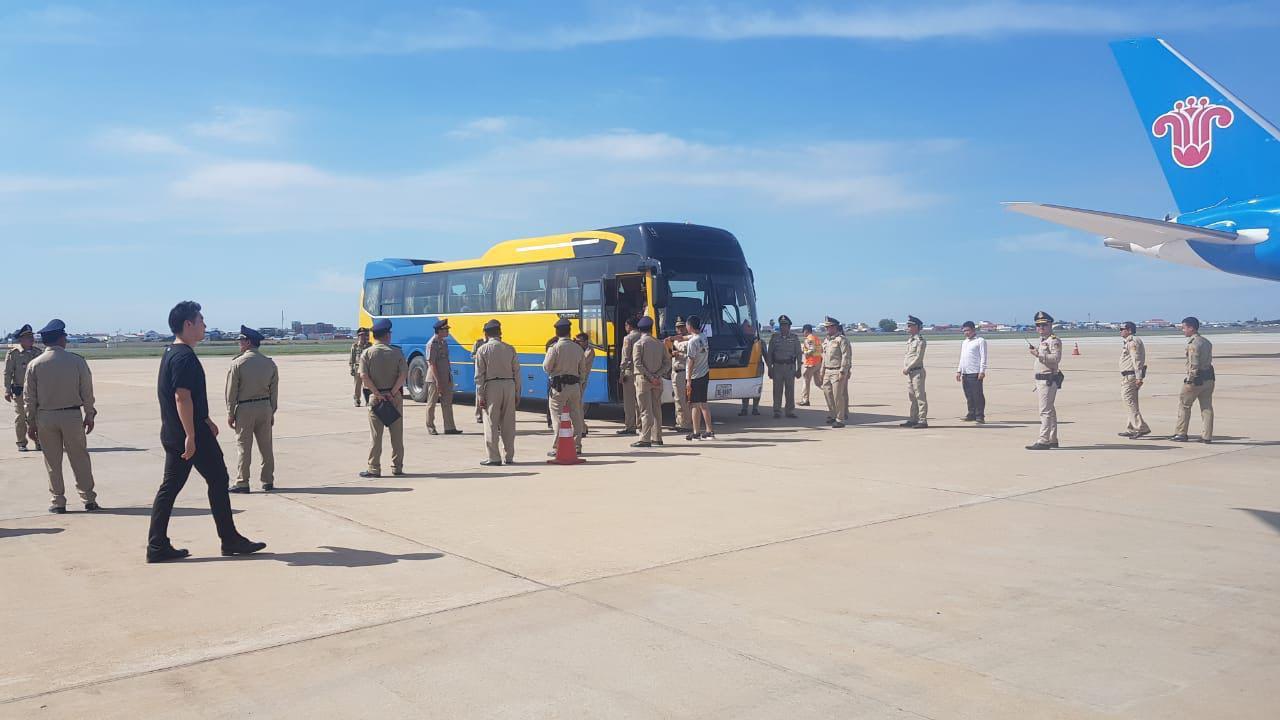 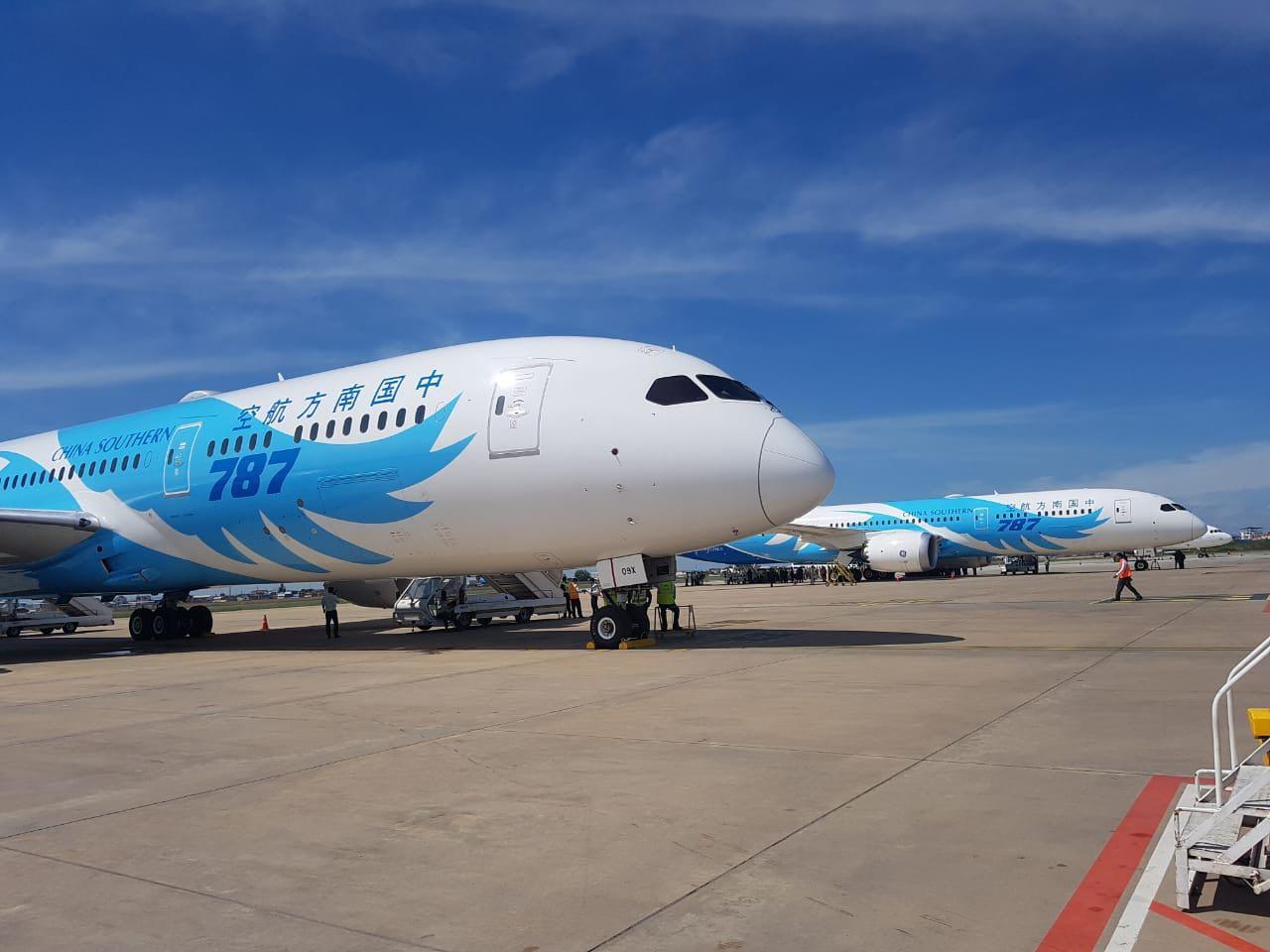