The release came after the intervention of Royal Embassy of Cambodia in Bangkok and the Cambodia’s Consulate General in Sa Kaeo province.

All 85 Cambodians have returned Cambodia on Wednesday afternoon.
=FRESH NEWS 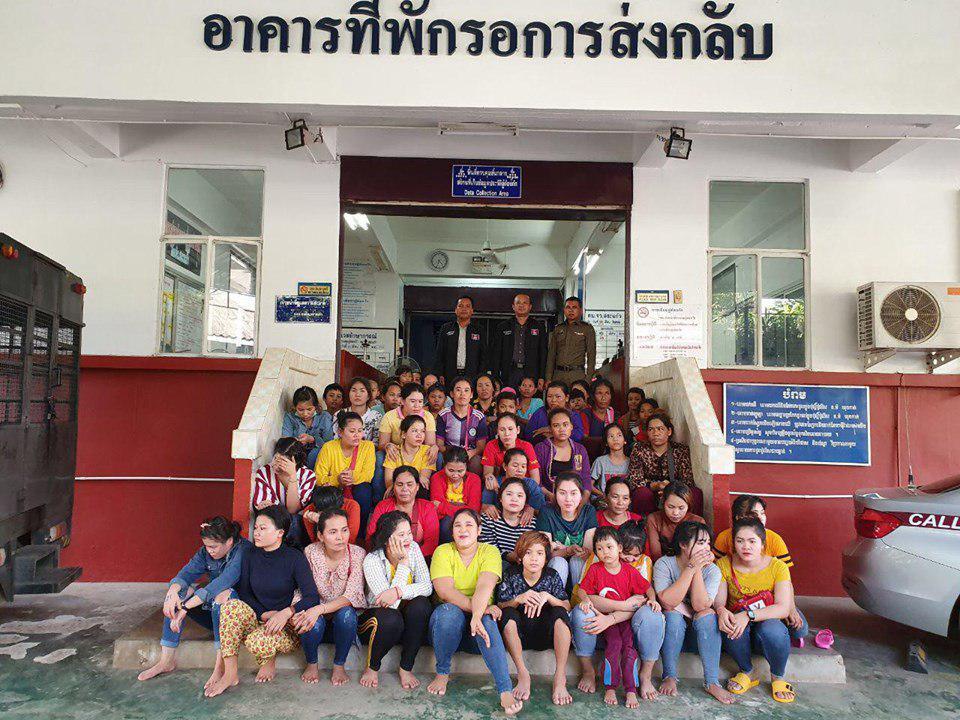 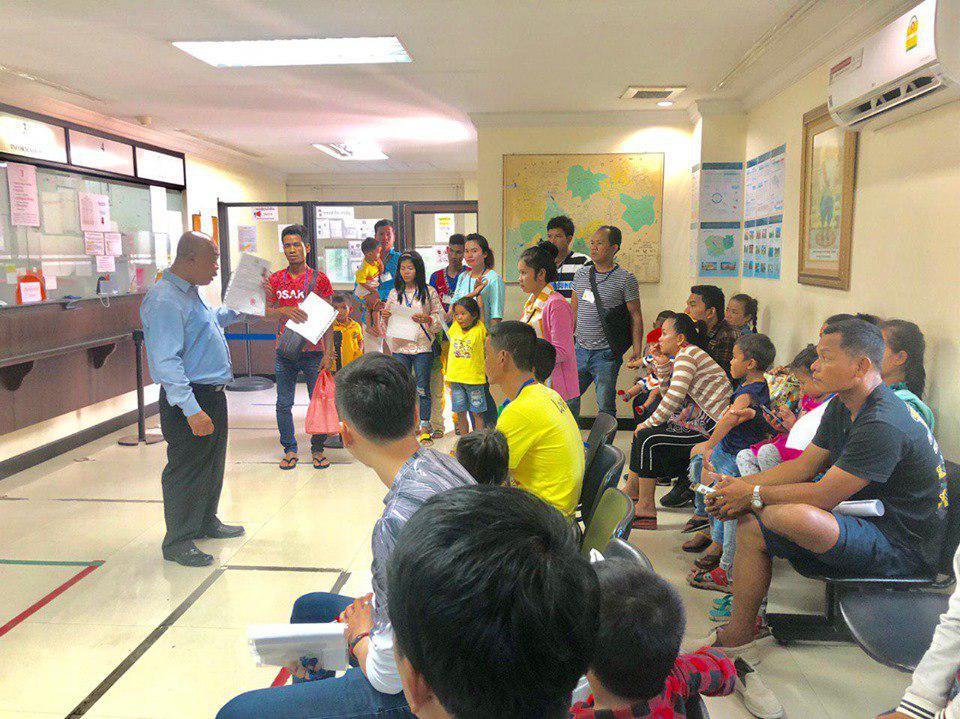 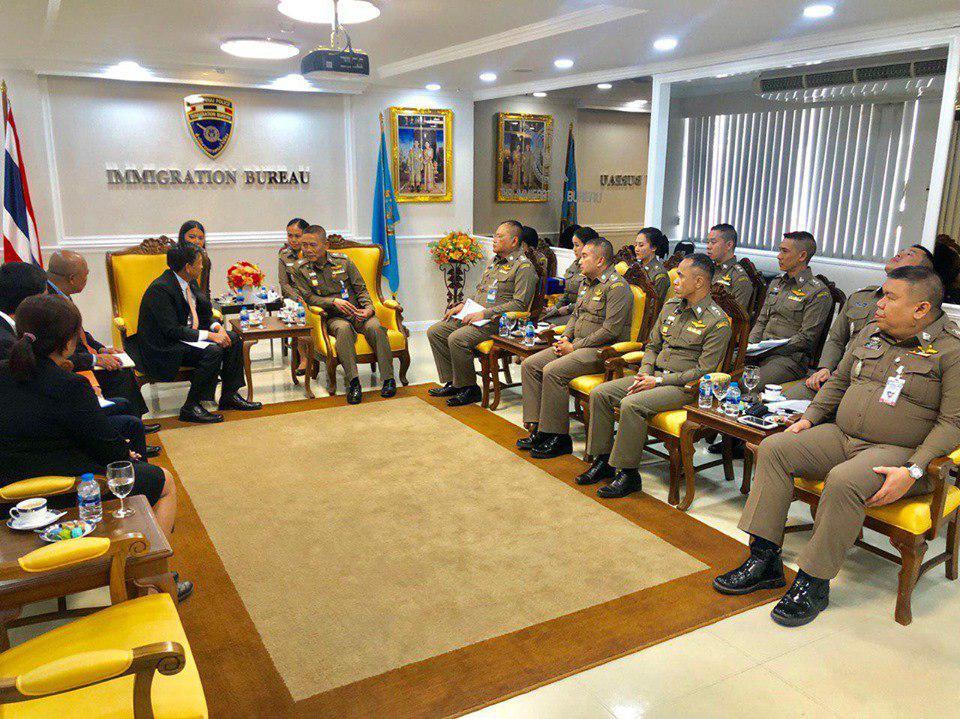 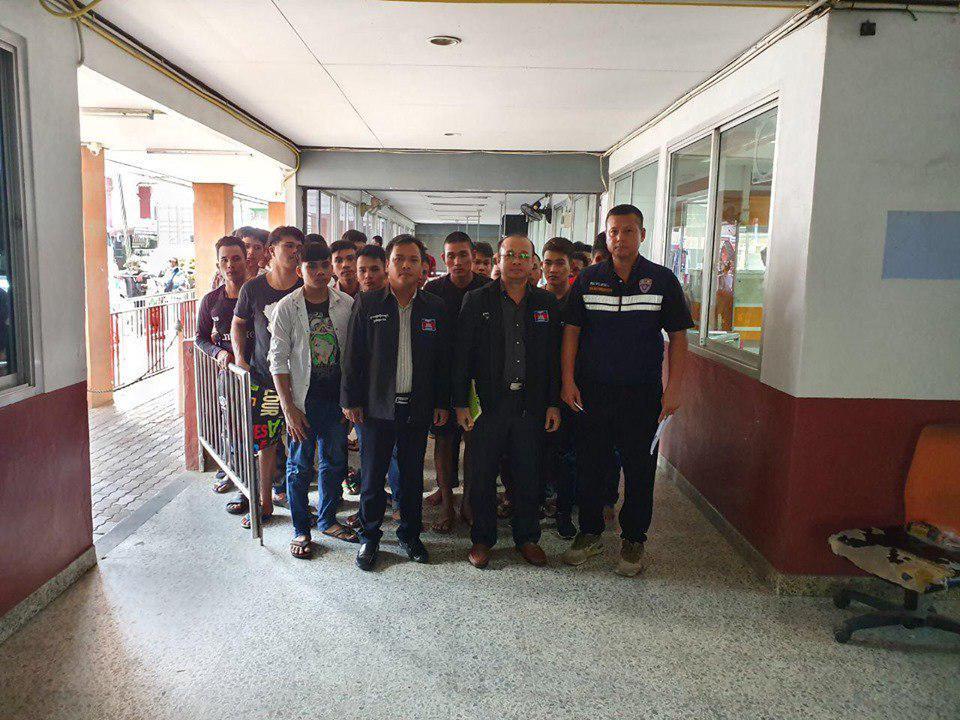