Phnom Penh (FN), Aug. 29 – Interior minister Sar Kheng warned Thursday to arrest any groups gathering under the image of any political parties that the court dissolved.

The warning aims to maintain peace and political stability, and promotes the multi-party democracy principle that Cambodia is upholding.

“Do not form illegal movement or gathering to topple the government... We strengthen democracy, thus implement laws against those who violated,” interior minister stated.

“Any gathering under the dissolved party is illegal and is not in conformity with the principle of democracy,” he continued.

According to the minister, Cambodia commits to uphold democratic principles and to ensure peace and stability, answering to the media’s question on what measures the government will impose on the repatriation of convict Sam Rainsy, who announced to return to the kingdom on 9 November 2019.
=FRESH NEWS 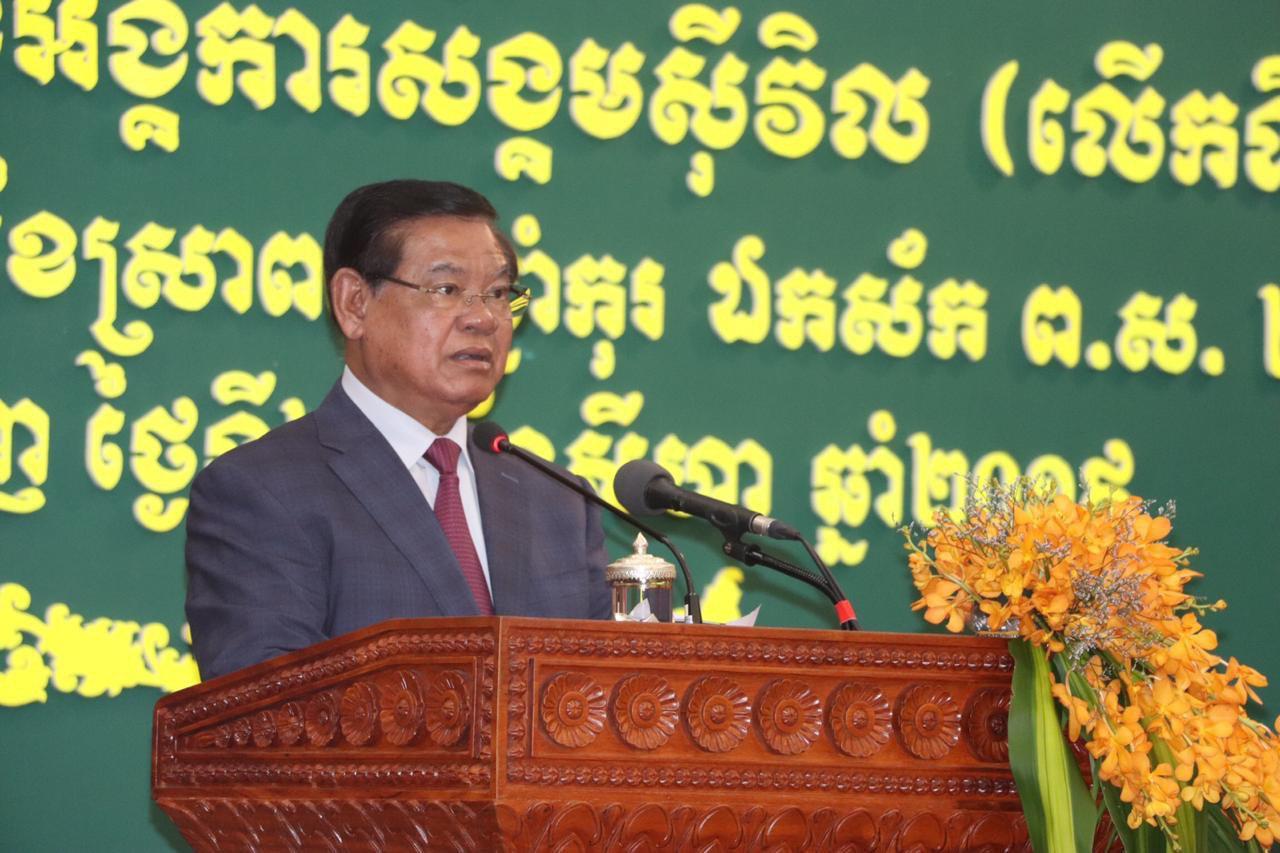 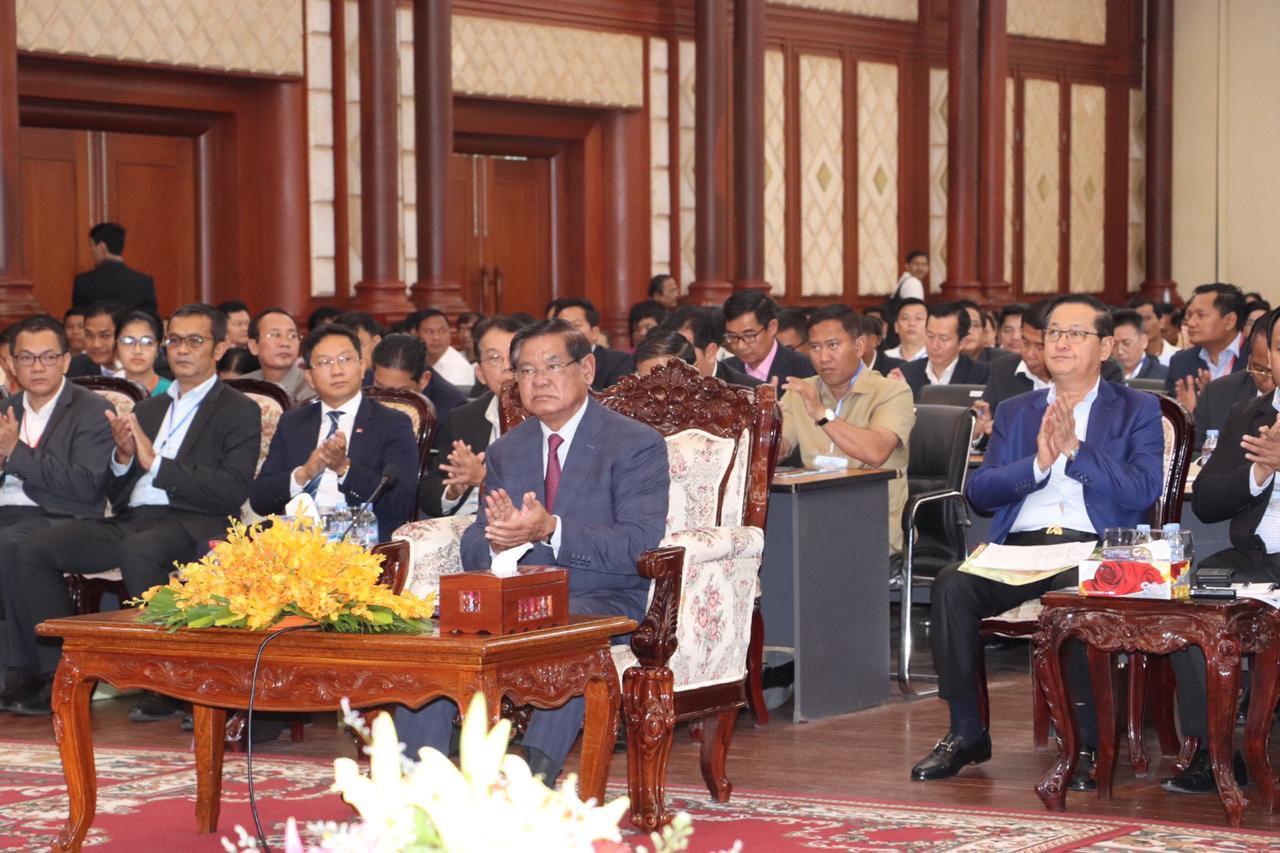 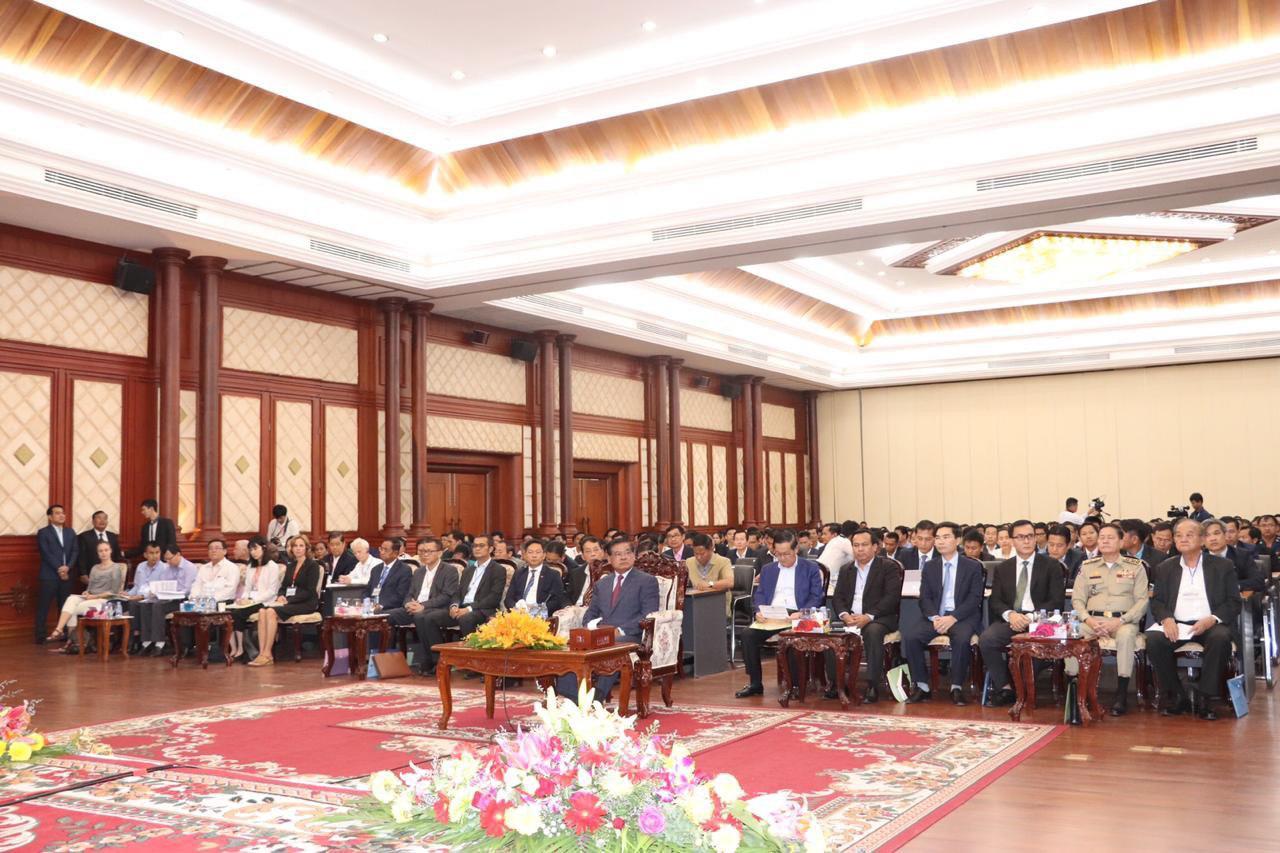 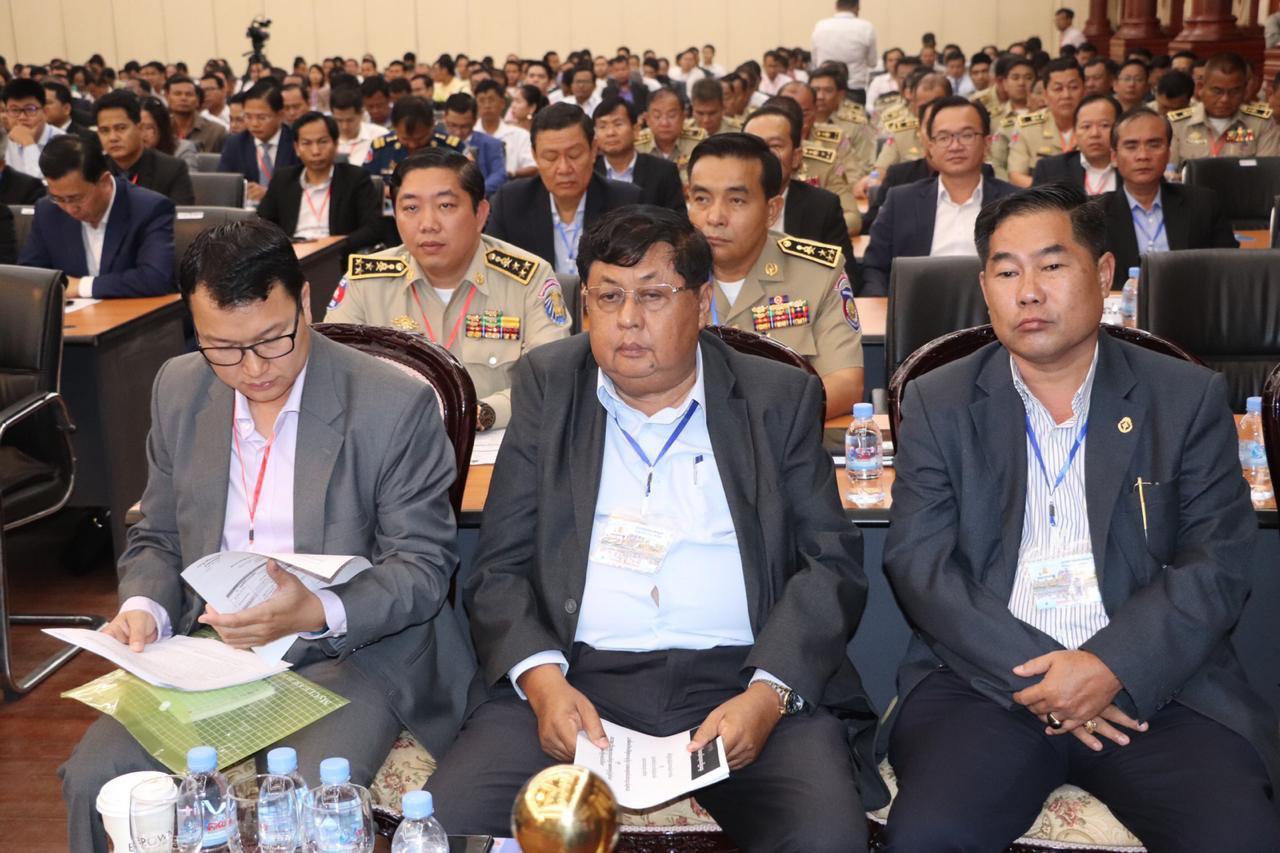 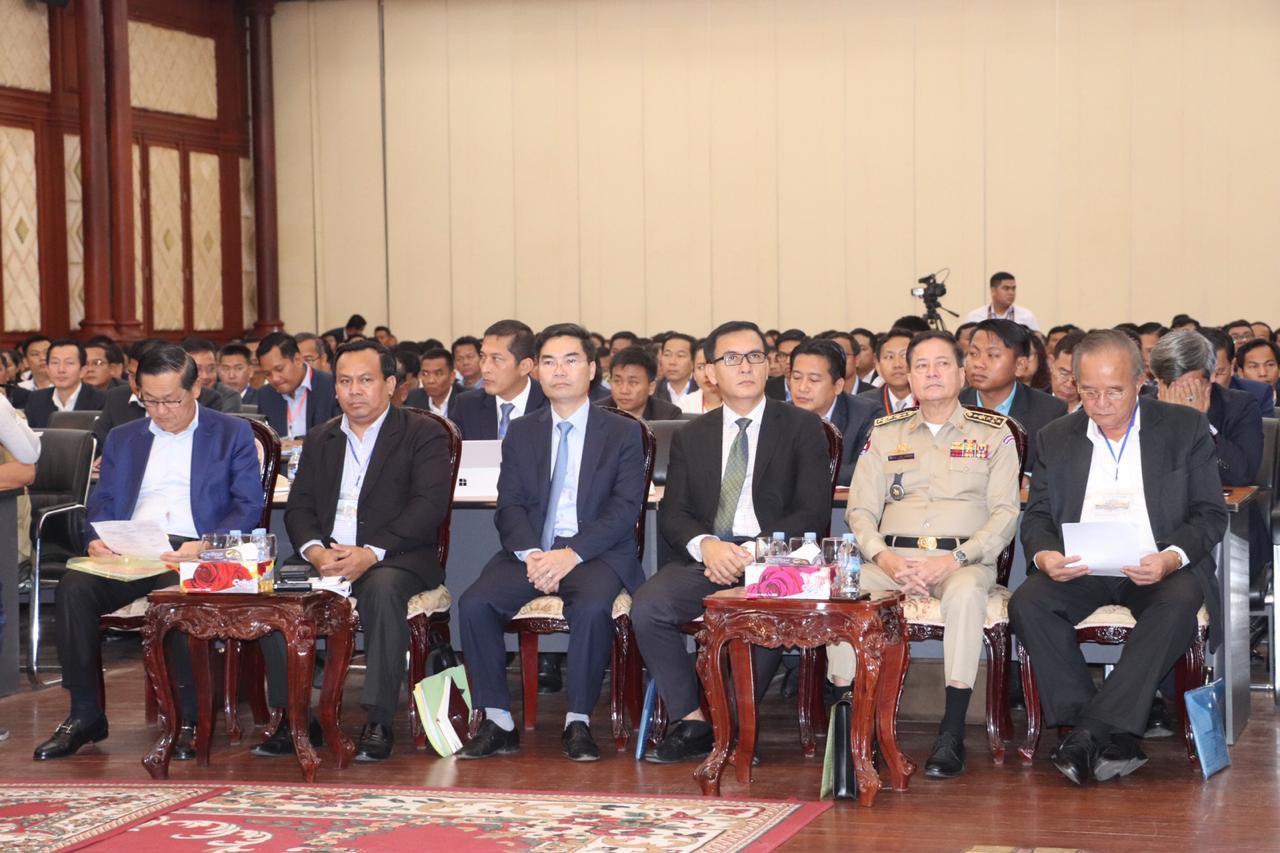 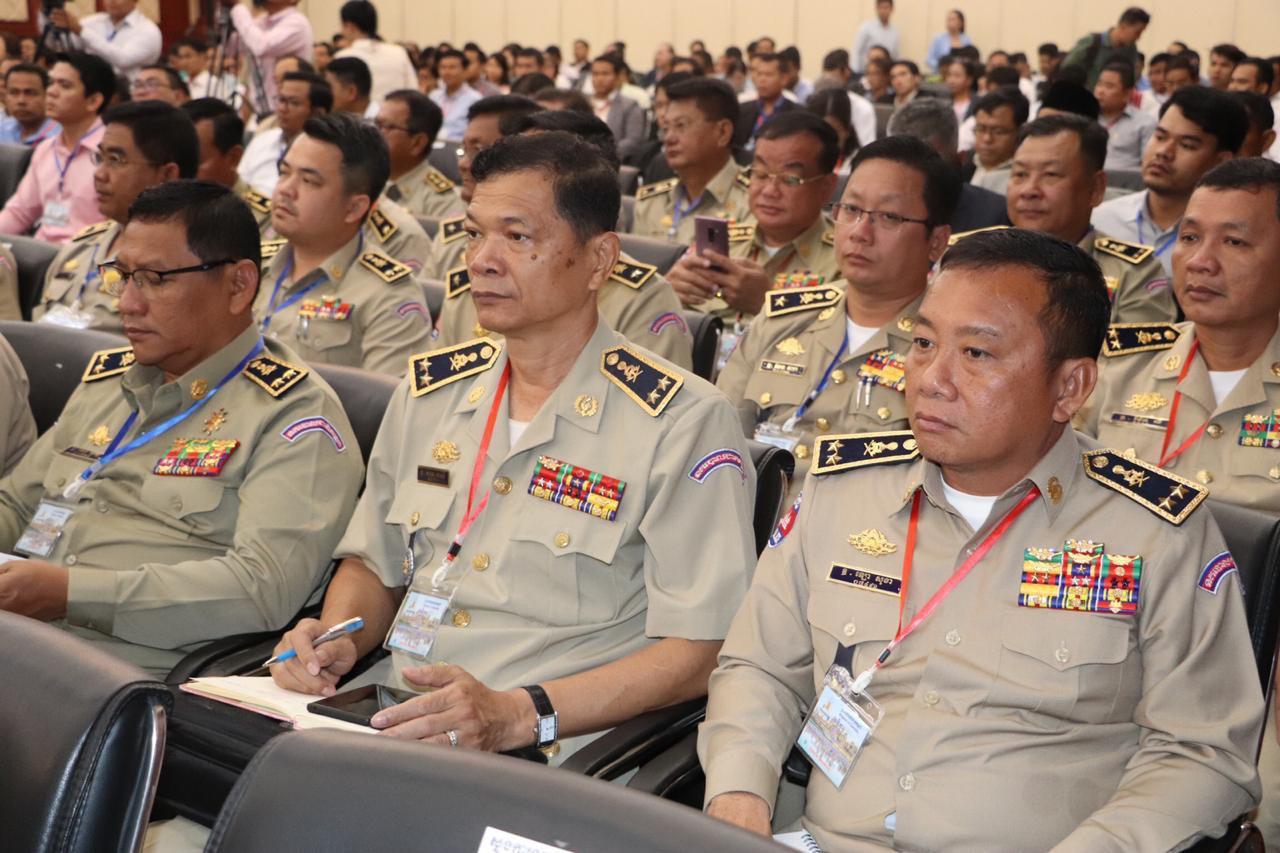 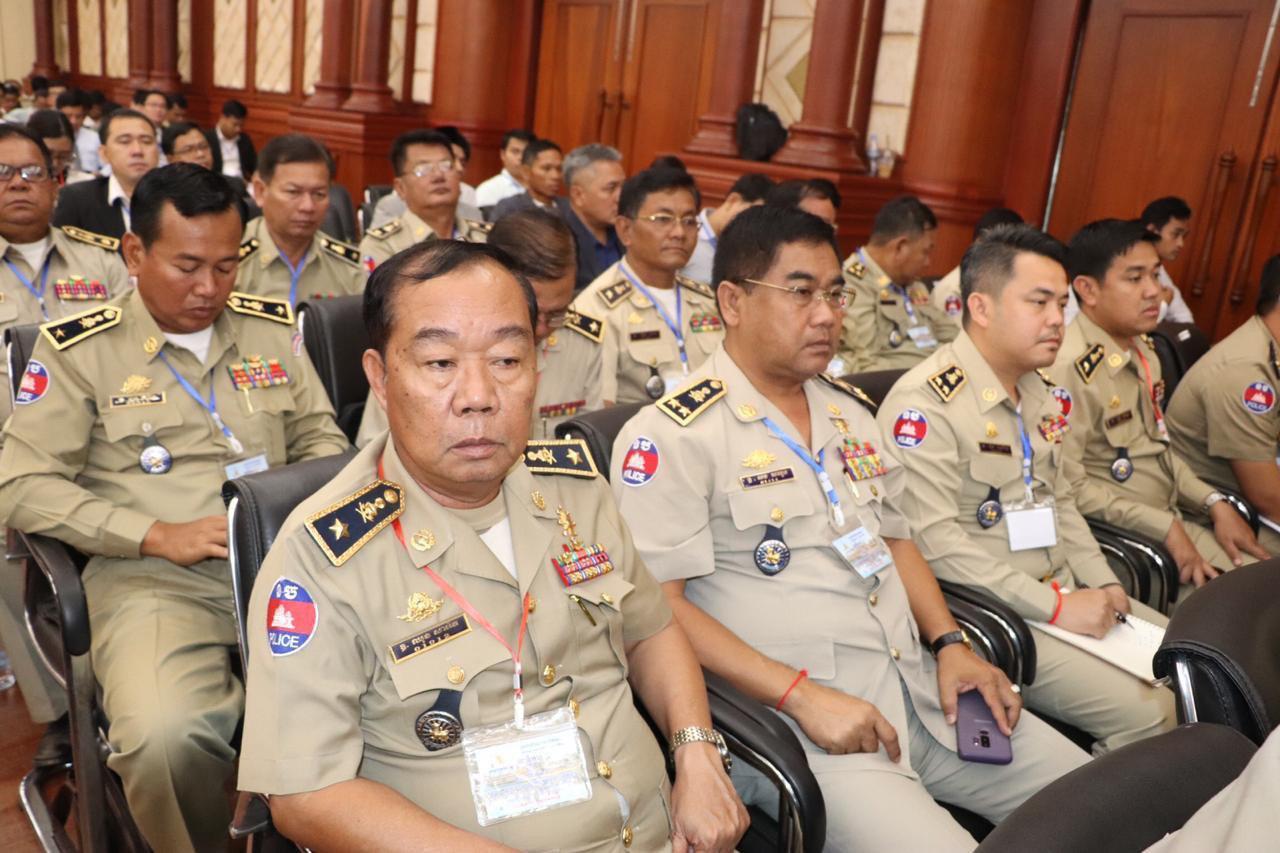 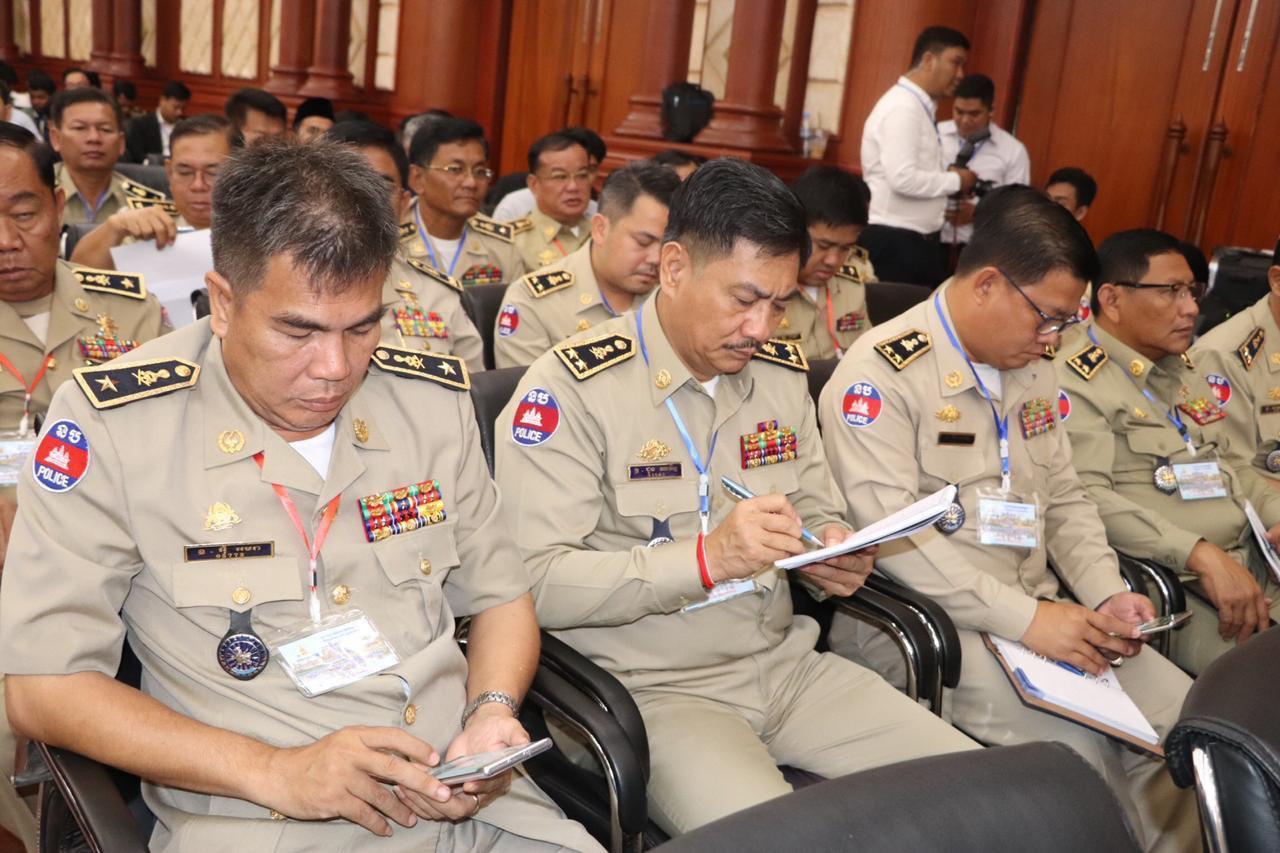 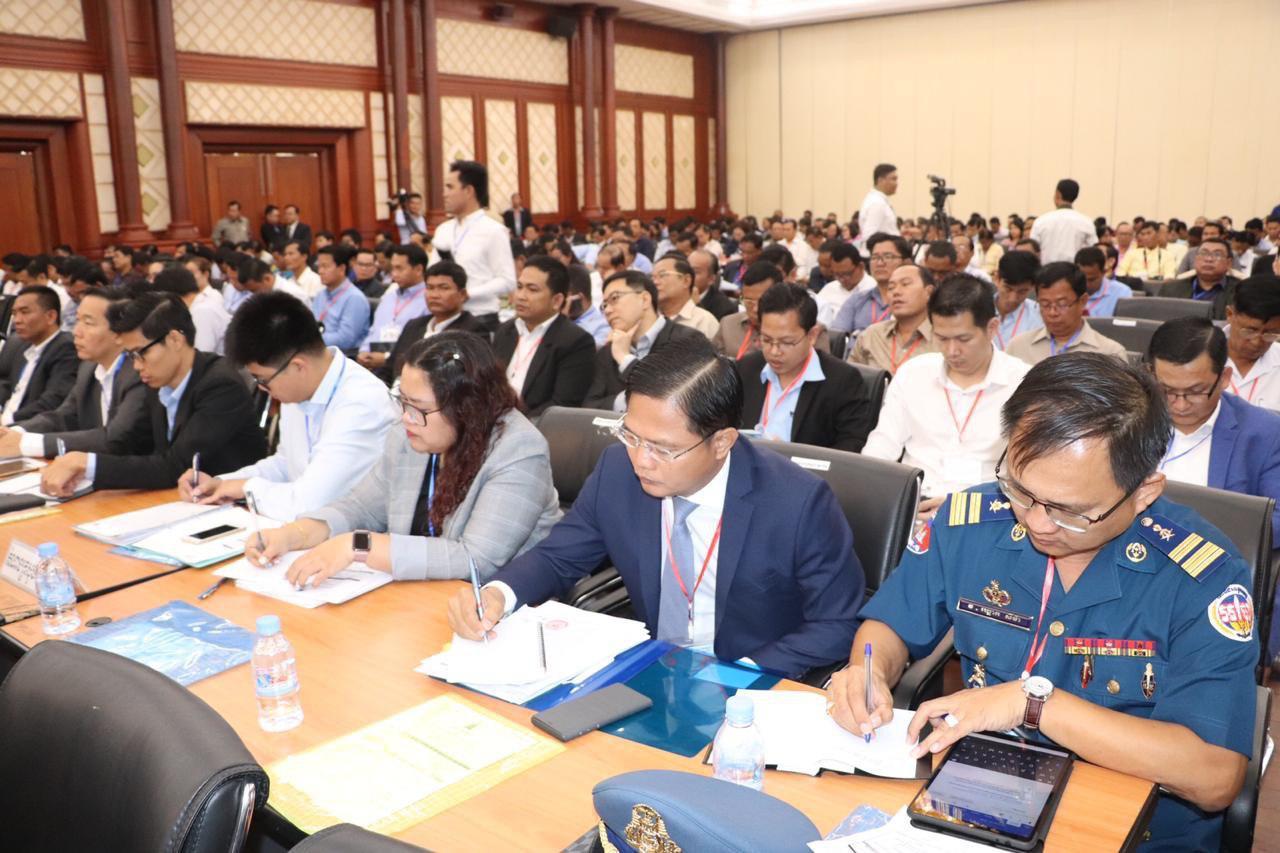 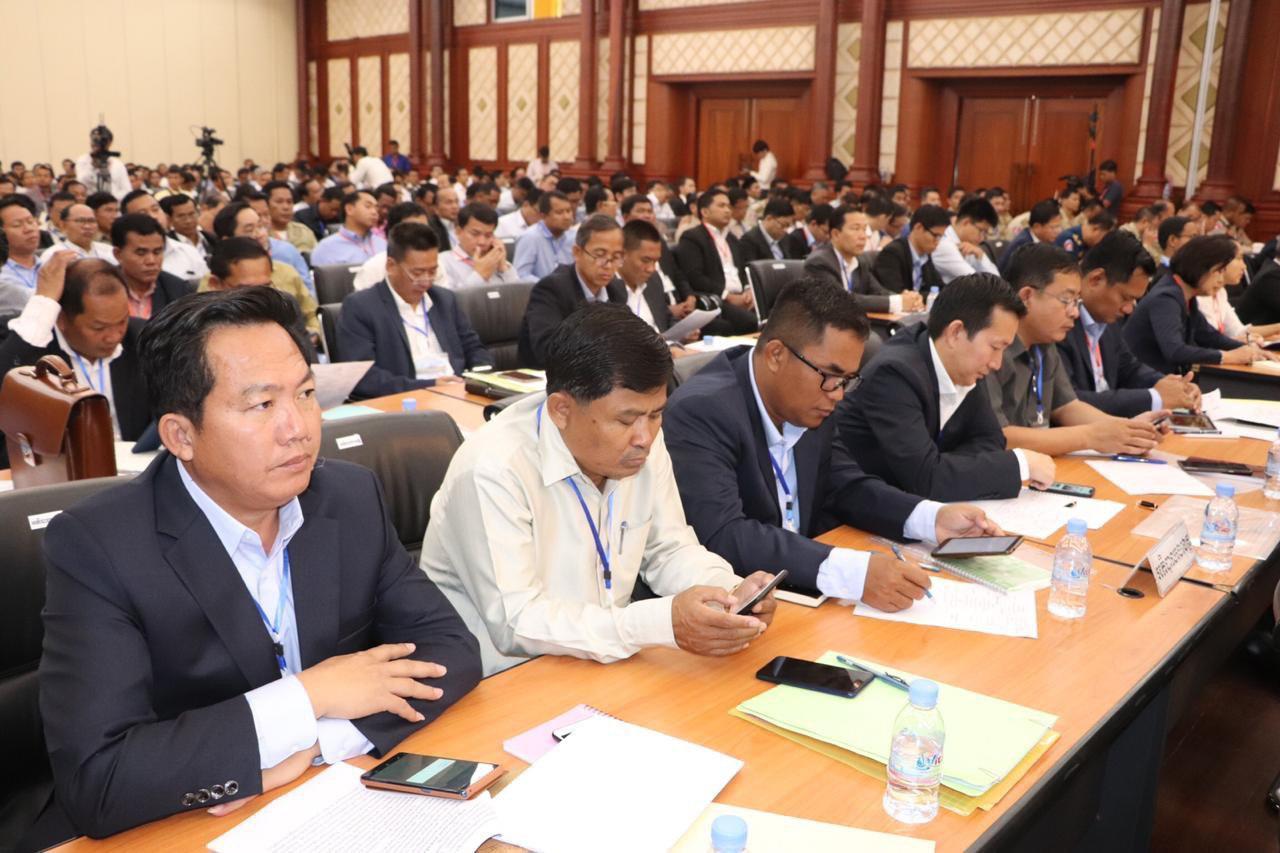 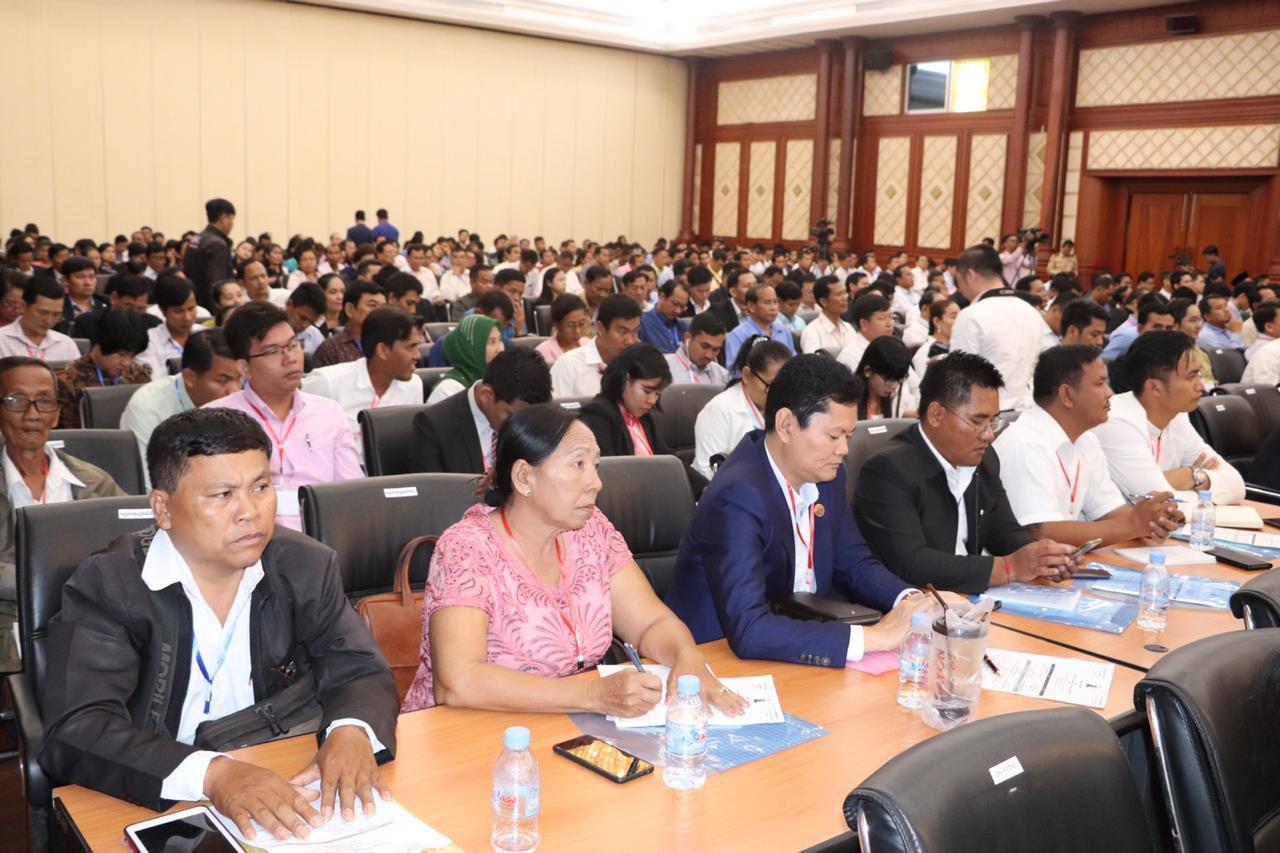 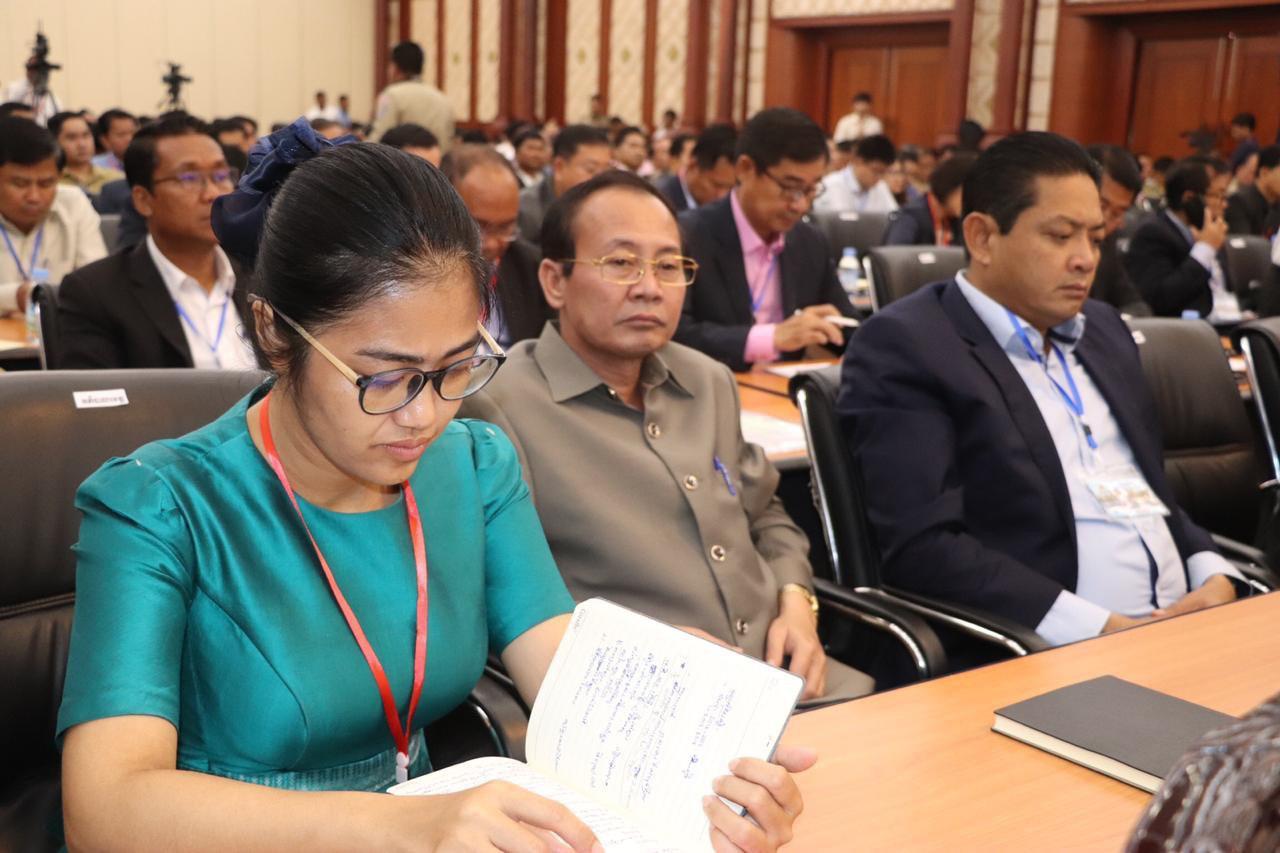 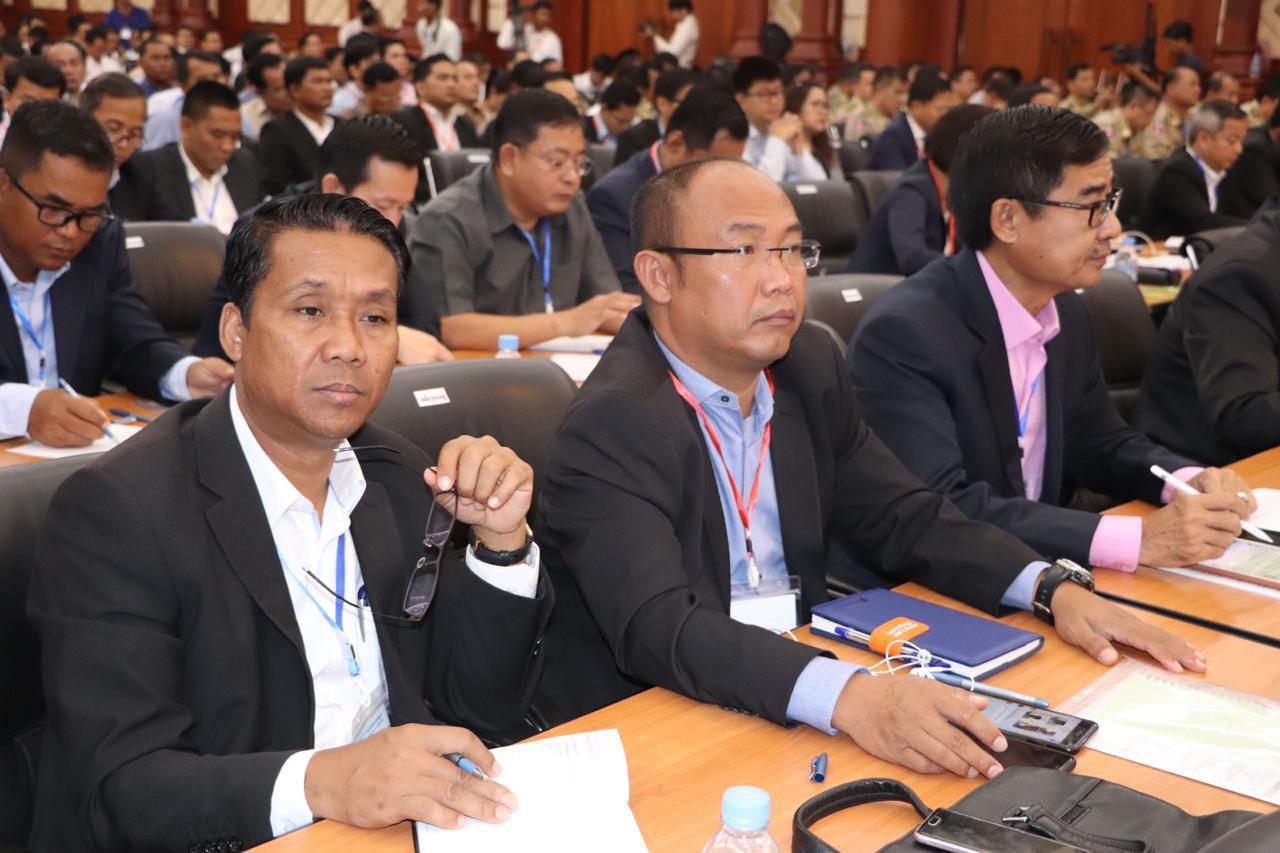 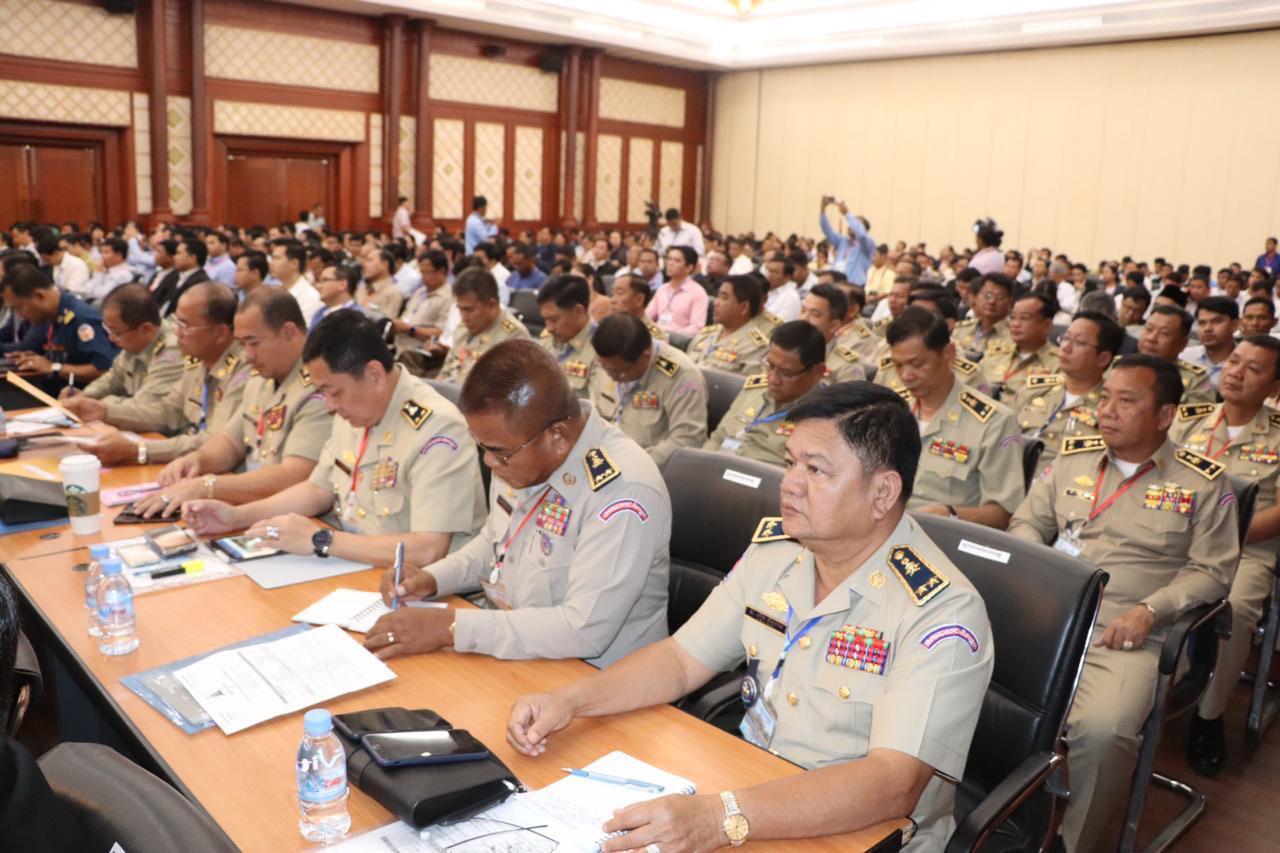