Phnom Penh (FN), Aug. 29 – Government spokesperson Phay Siphan, on Thursday, said that the government will call the Cambodian League for the Promotion and Defence of Human Rights (LICADHO) and Sahmakum Teang Tnaut (STT) to discuss and clarify the latest joint research on the upsurge in microfinance debt by both NGOs.

The announcement was made at "Microfinance and Its Impact" organized by the Government Spokesperson's Office at the Council of Ministers on 29 August 2019.

“Answering VOA’s question on government’s reaction regarding NGO reports, I consider that the report [by the two NGOs] is just an opinion, and neither the researchers nor the banks can accept it,” said Phay Siphan.

"I will invite them to further discuss the report and present their evidence in a close-door meeting, accompanied by researchers and the National Bank of Cambodia,” he added.

It is worth noting that on 7 August 2019, LICADHO released a report: “LICADHO: Upsurge in microfinance debt leads to land loss and human rights abuses in Cambodia”.

“The report indicates that as of the beginning of 2019, more than 2 million Cambodians held a total in outstanding microloans of at least US$8 billion – about one-third of the Kingdom’s GDP. In other words, the average microloan debt per borrower in Cambodia was around US$3,370, which is the highest amount in the world. Moreover, more than 50% of those debtors in every province except Phnom Penh used land titles as the collateral.”
=FRESH NEWS 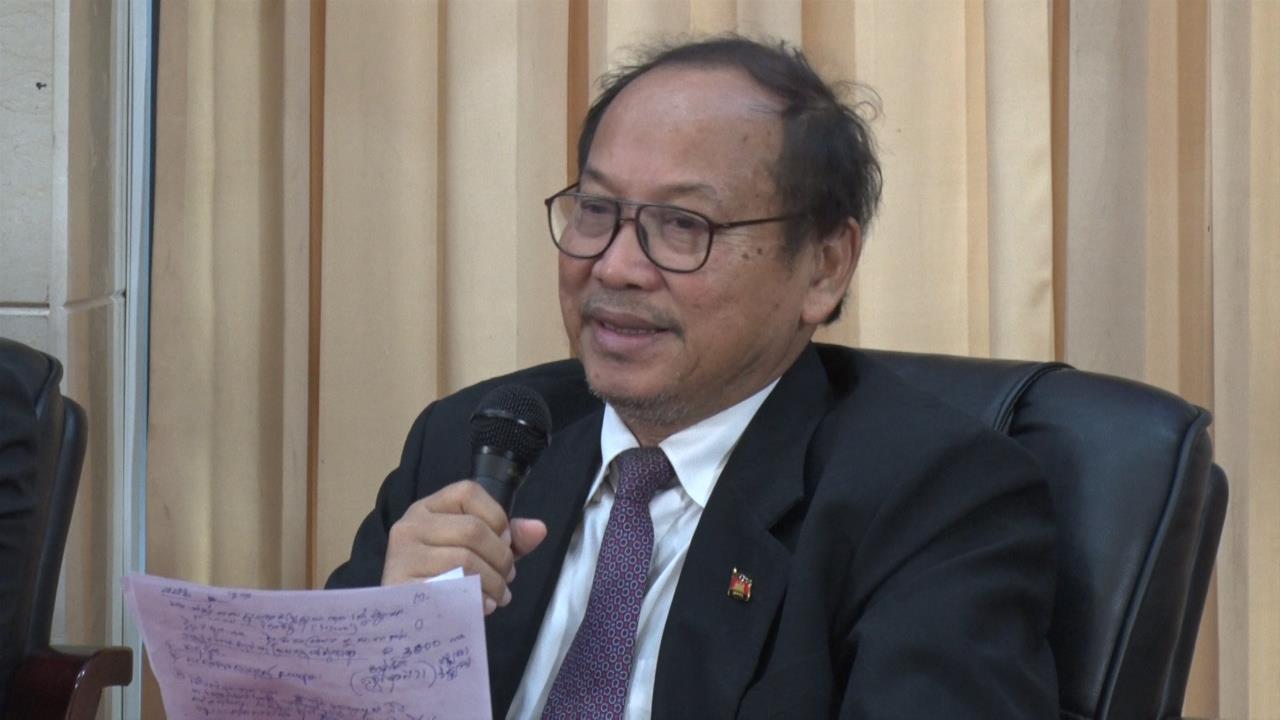 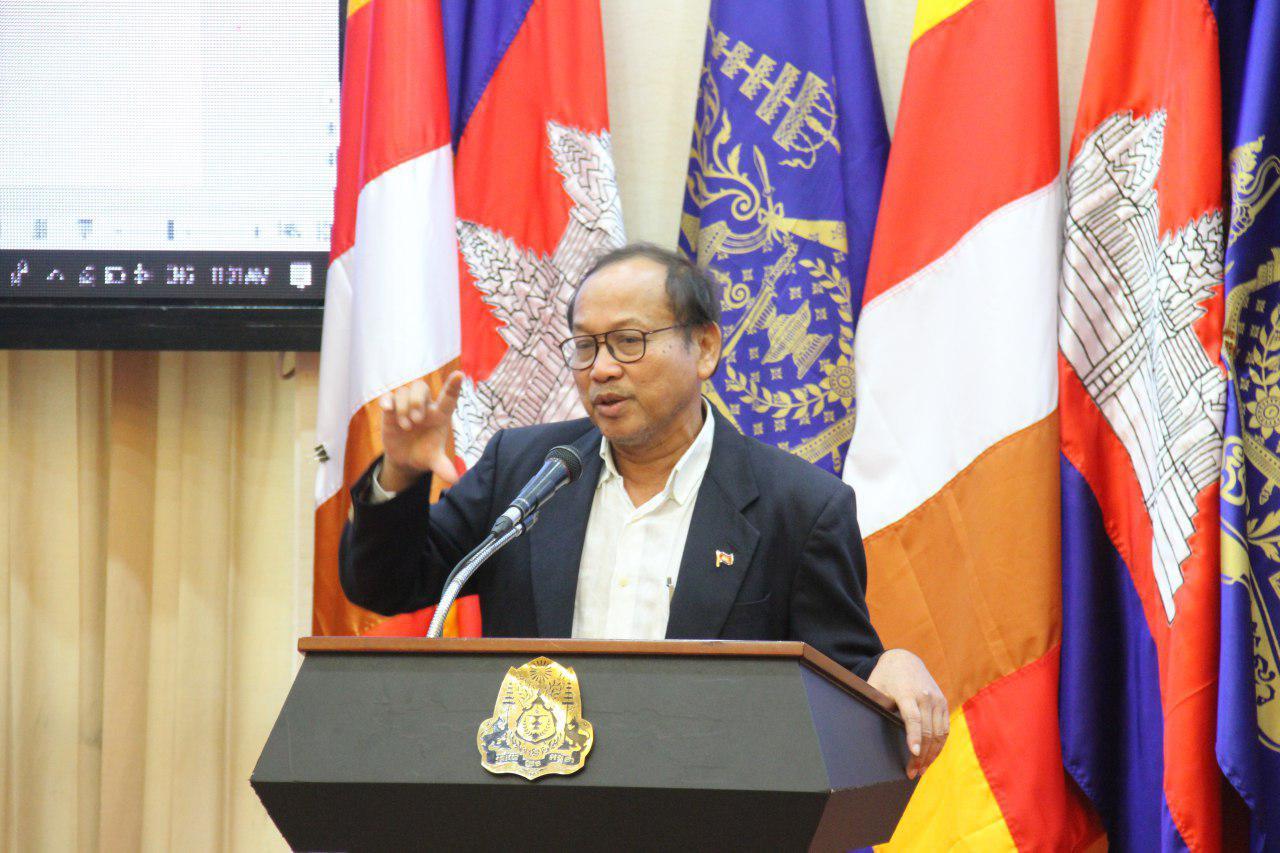 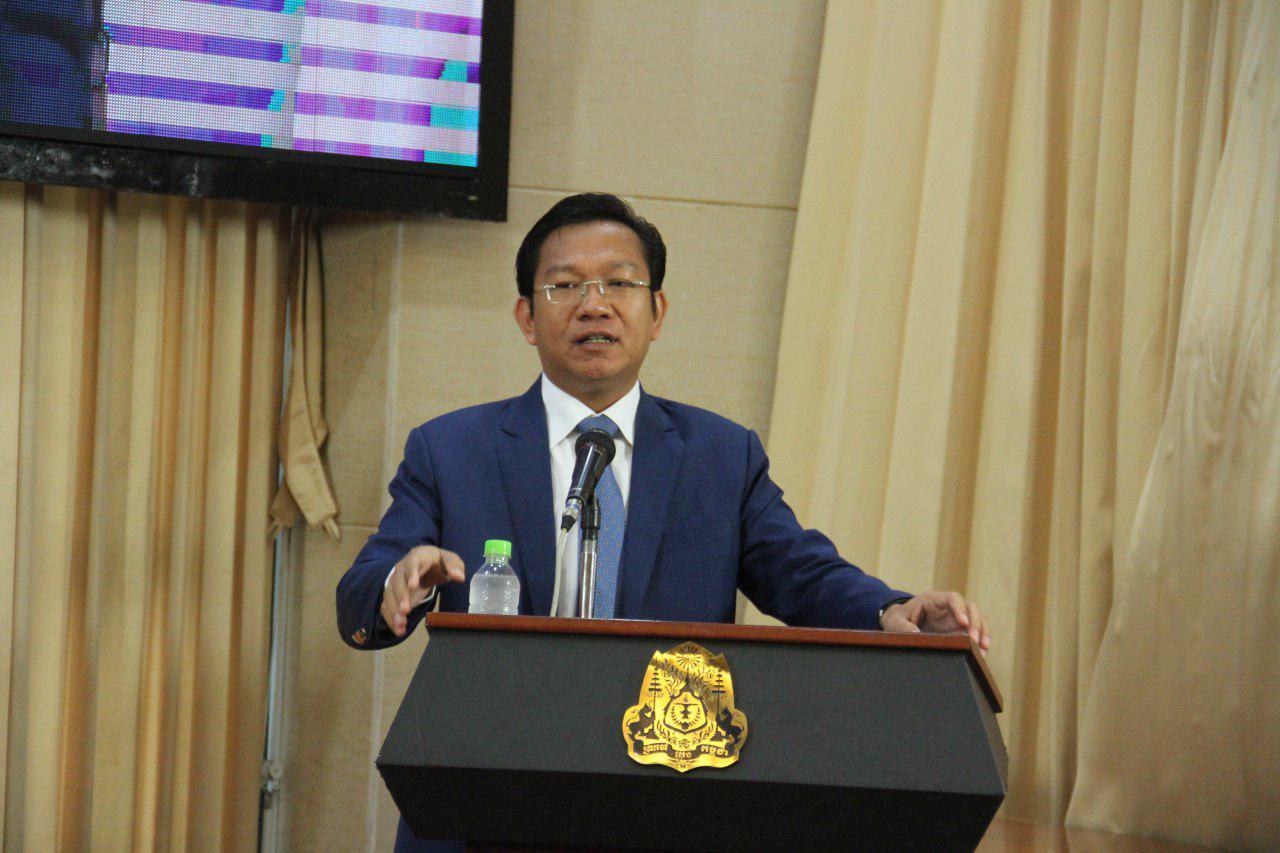 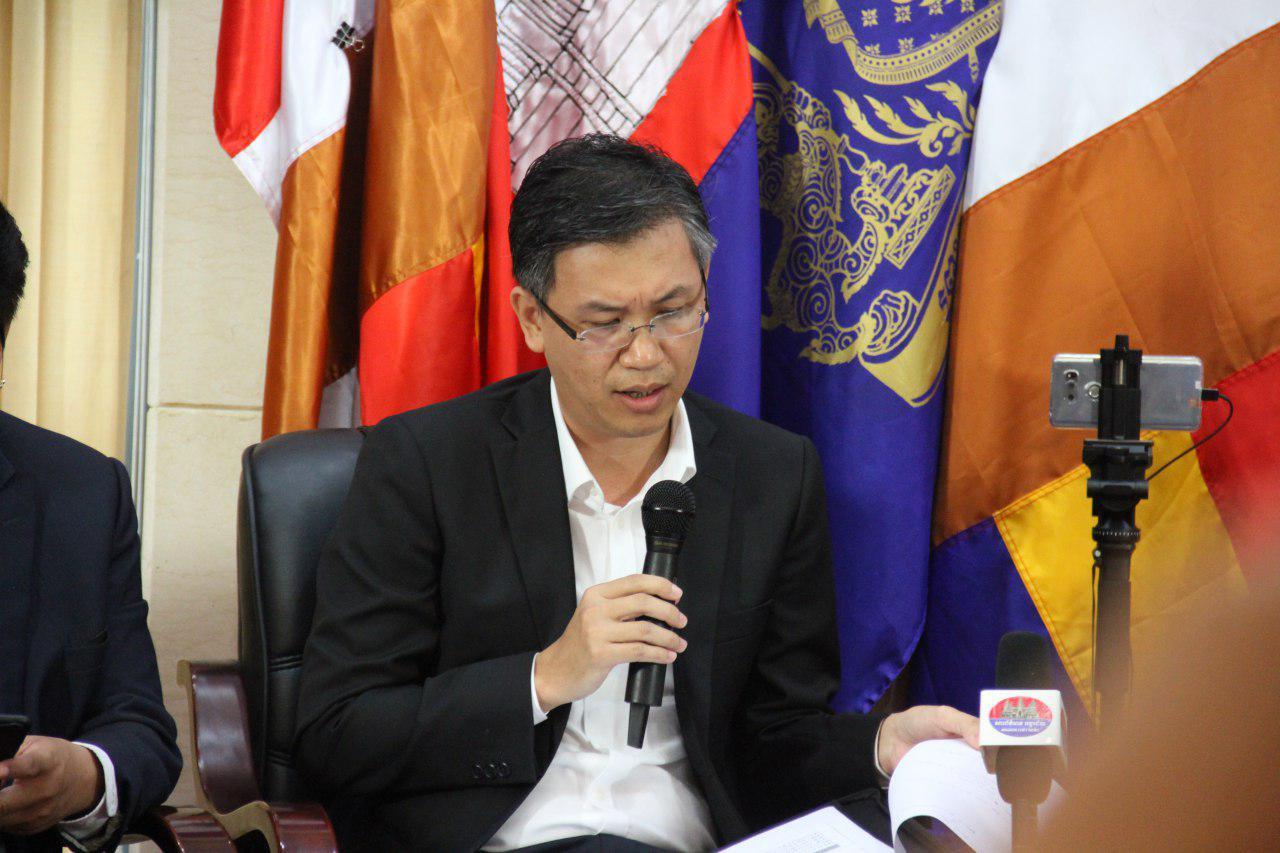 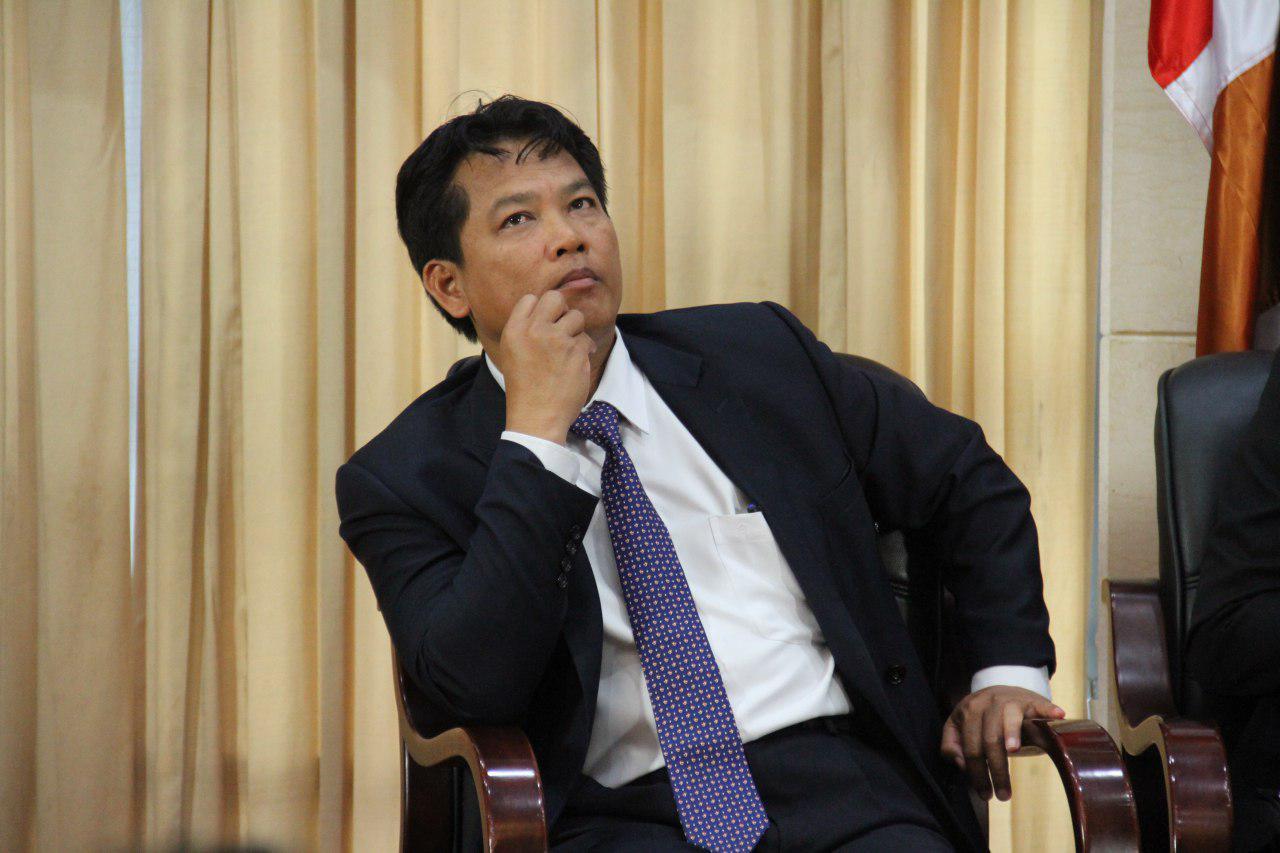 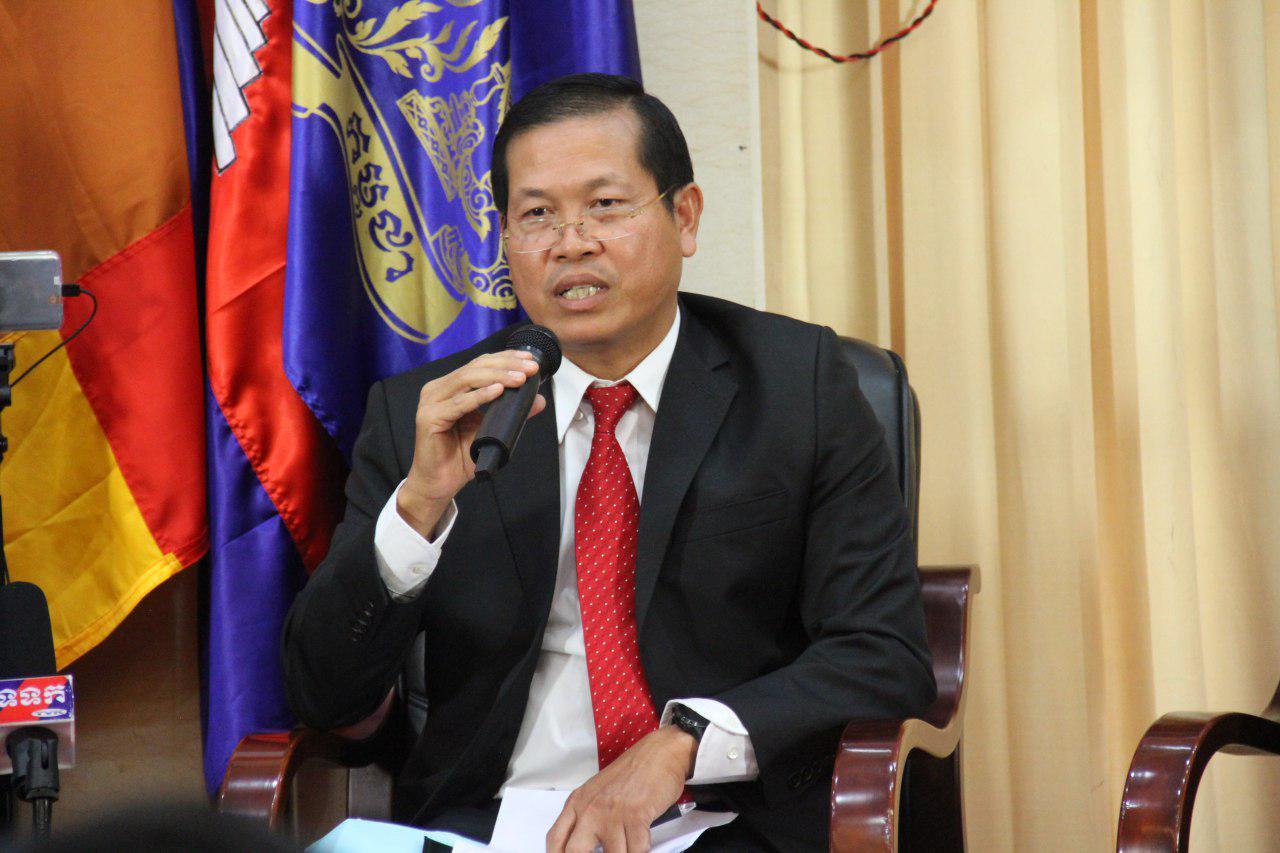 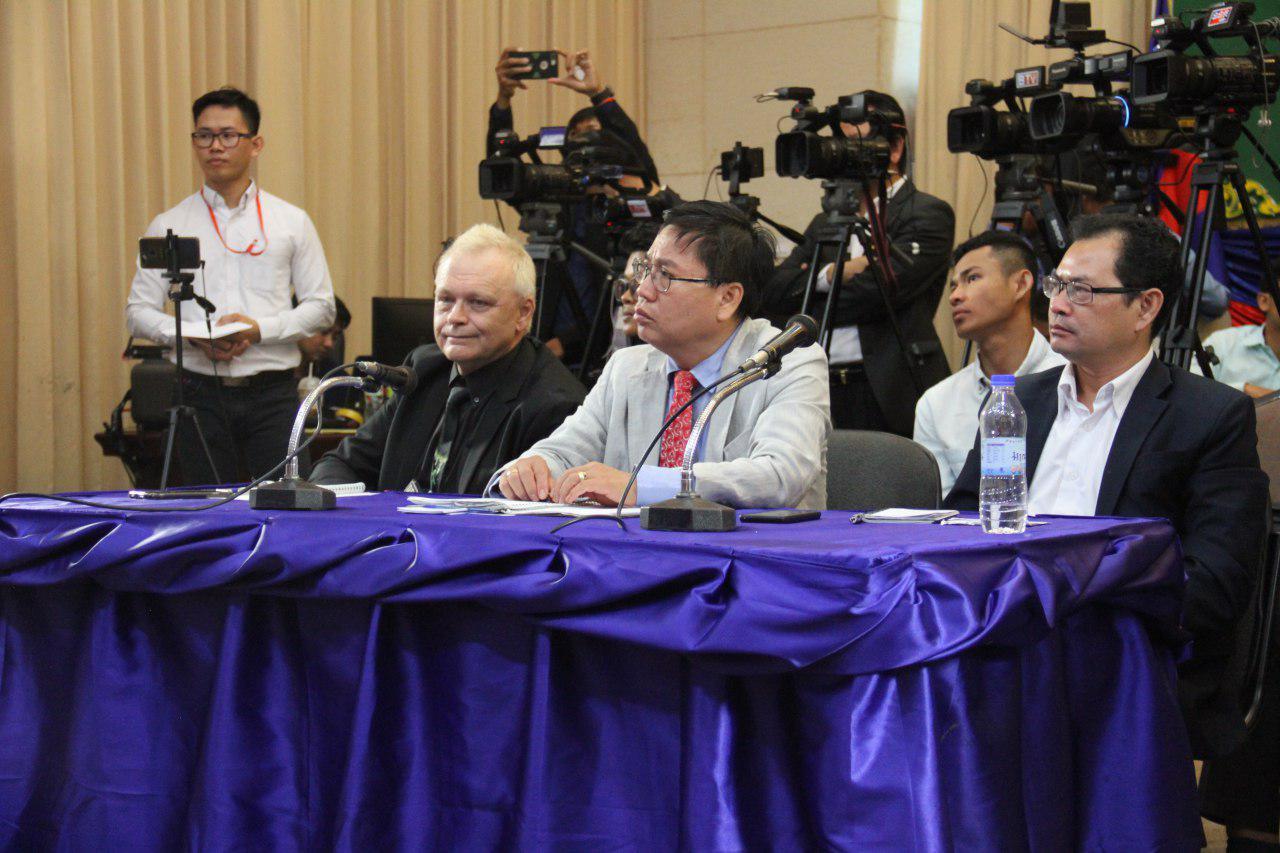 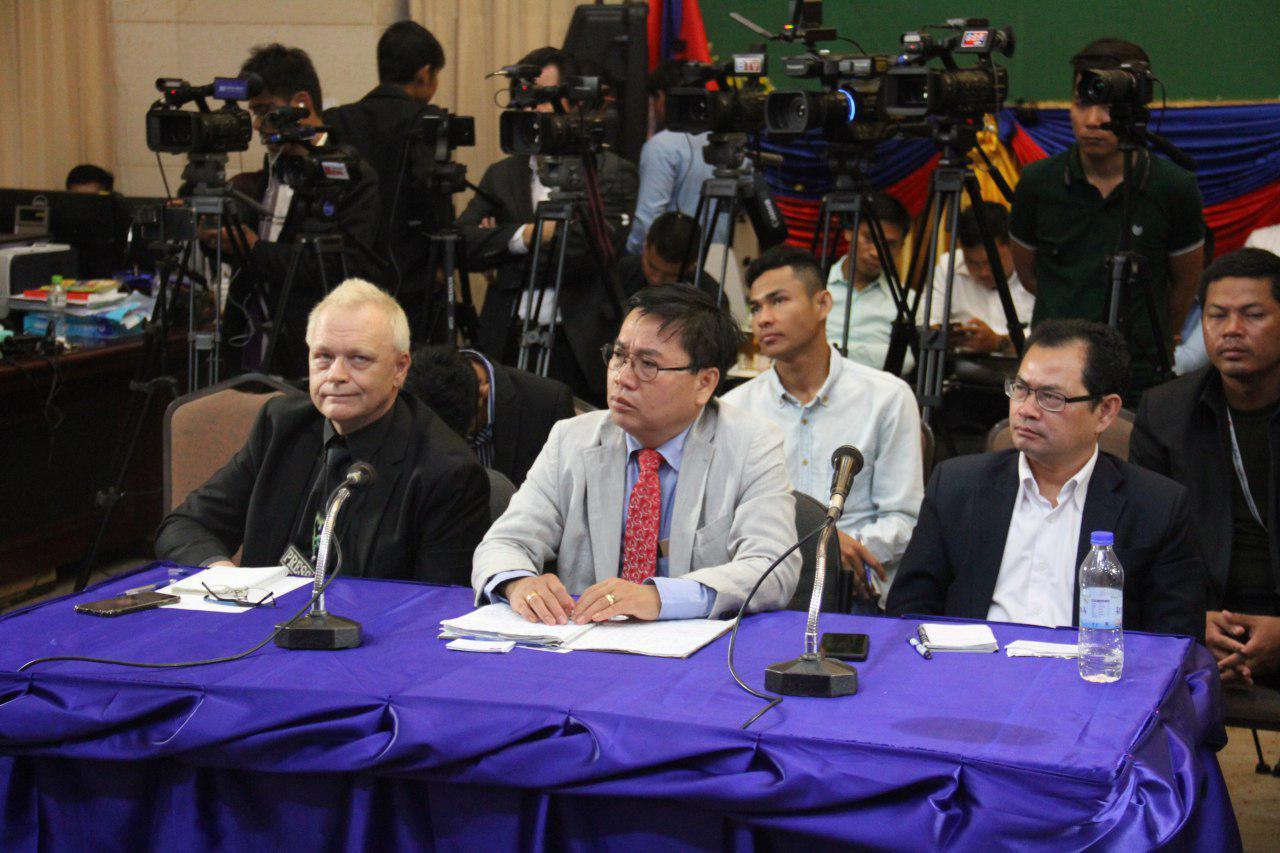