Three members of the UNSC, including UK, France and Germany, on 27 August 2019, also issued a statement condemning North Korea.

“We reiterate our condemnation of such repeated provocative launches which are violations of UN Security Council resolutions. North Korea must take concrete steps towards its complete verifiable and irreversible denuclearization,” Deputy German Ambassador to the United Nations Jurgen Schulz told reporters, according to Associated Press.

“We urge North Korea to engage in meaningful negotiations with the US, as agreed between President Trump and Kim Jong Un on 30 June.
=FRESH NEWS 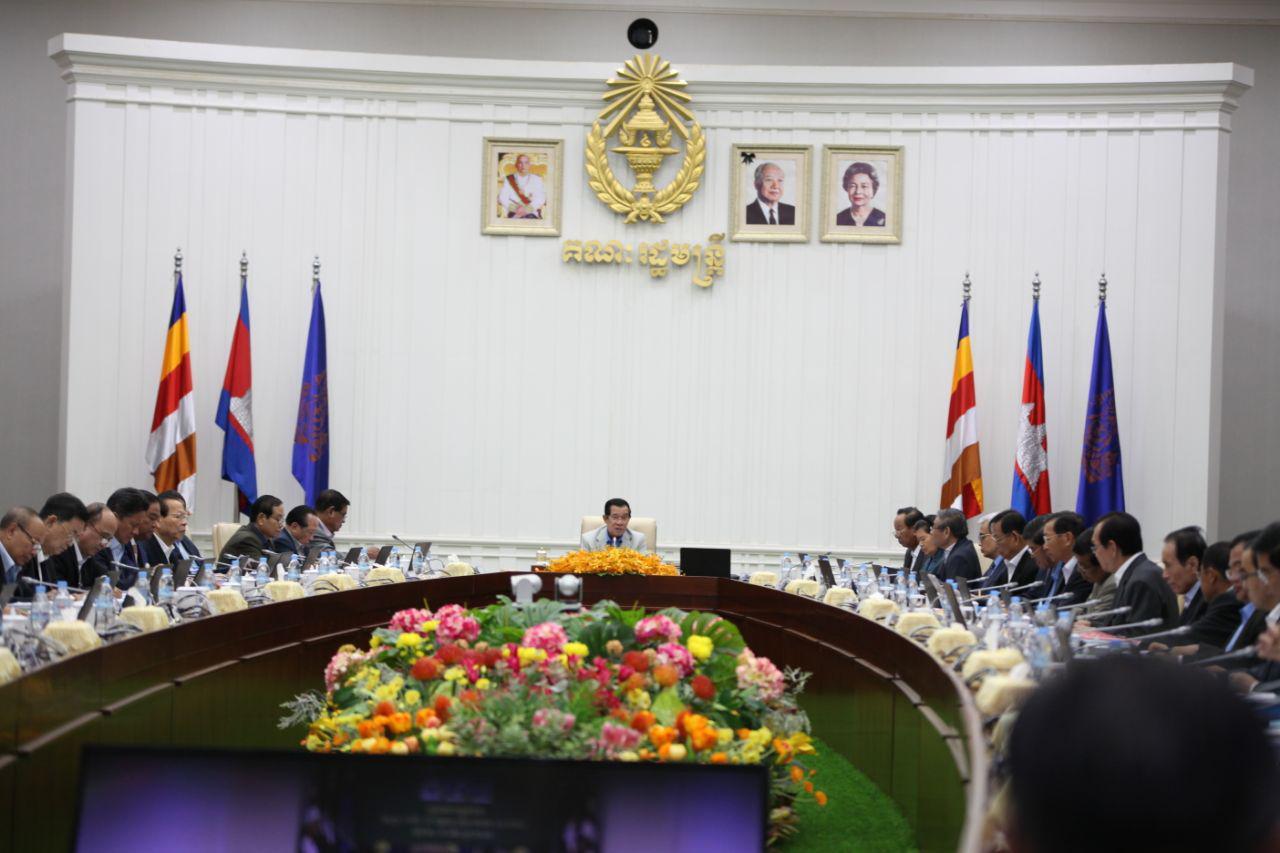 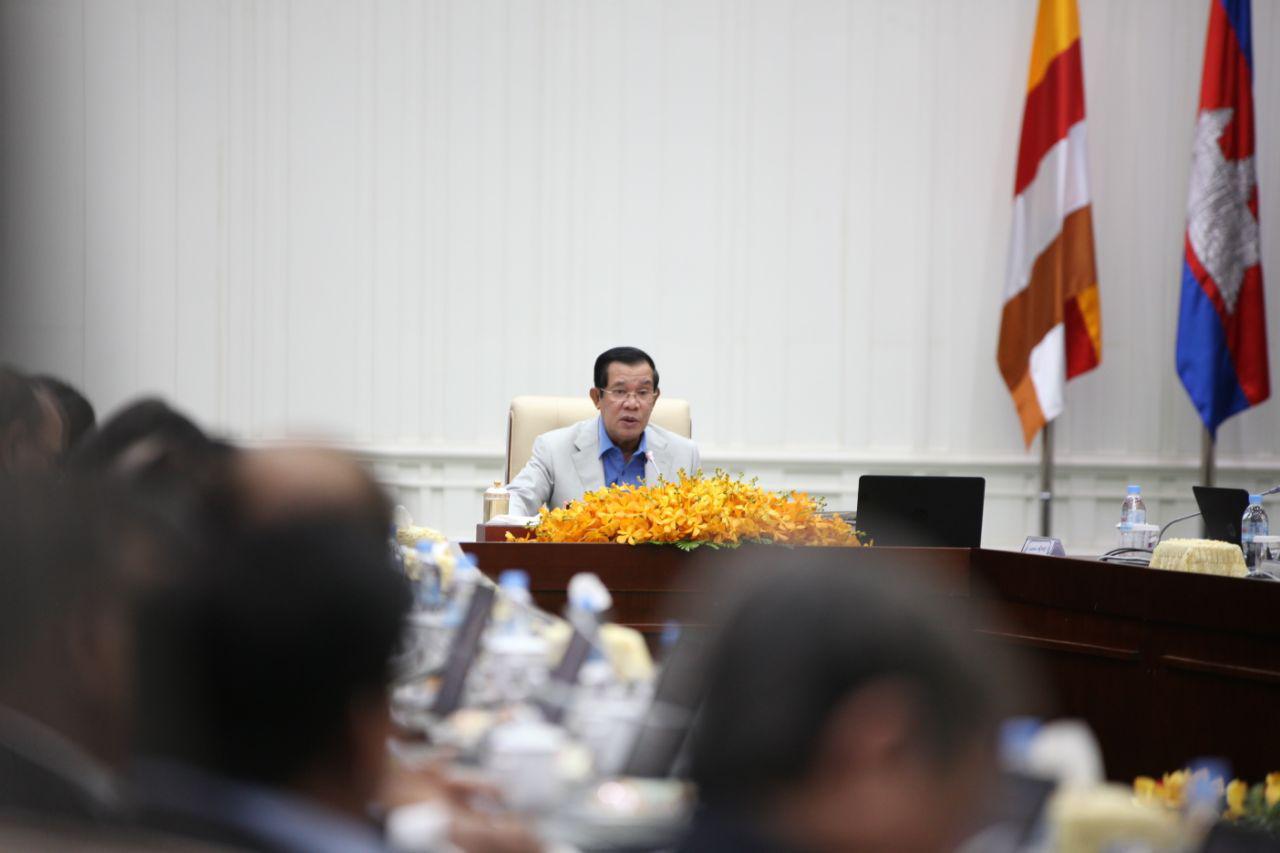 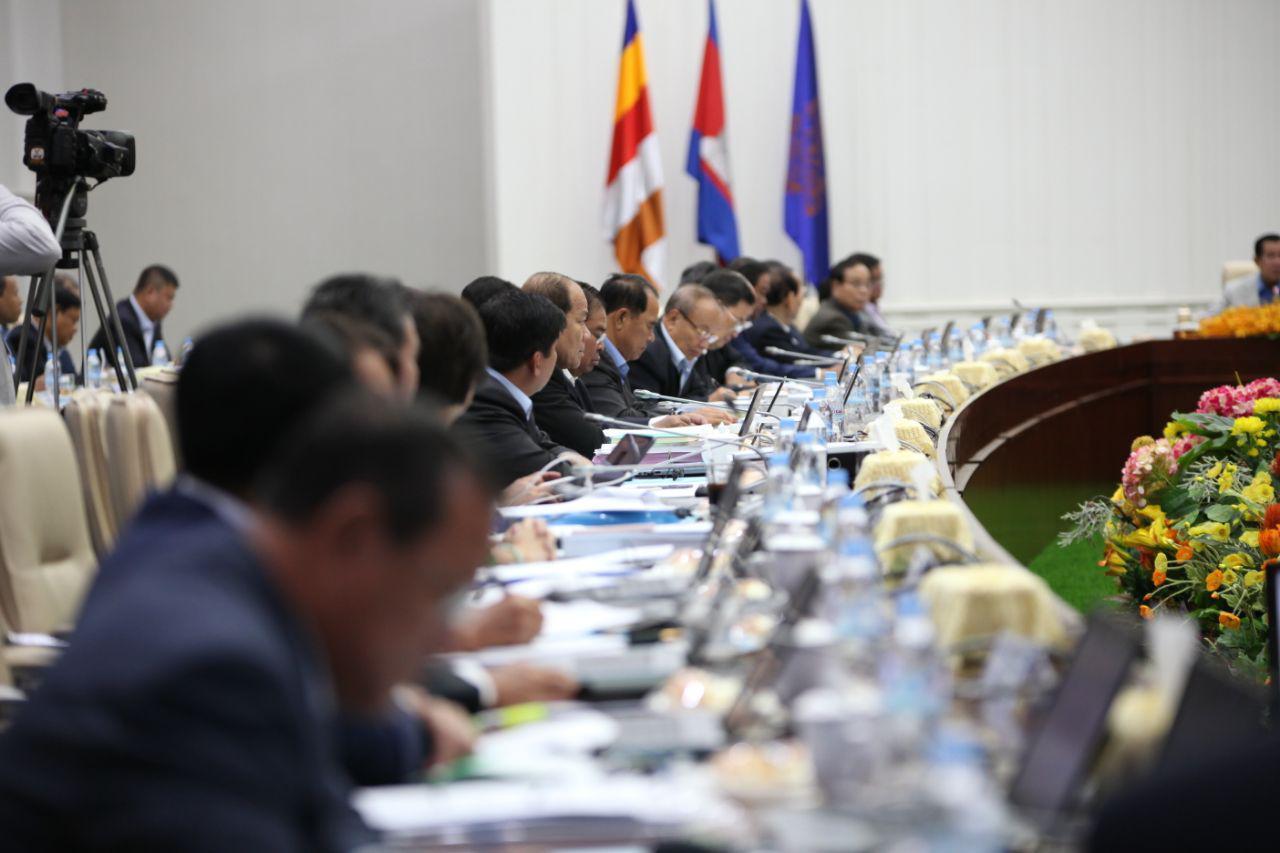 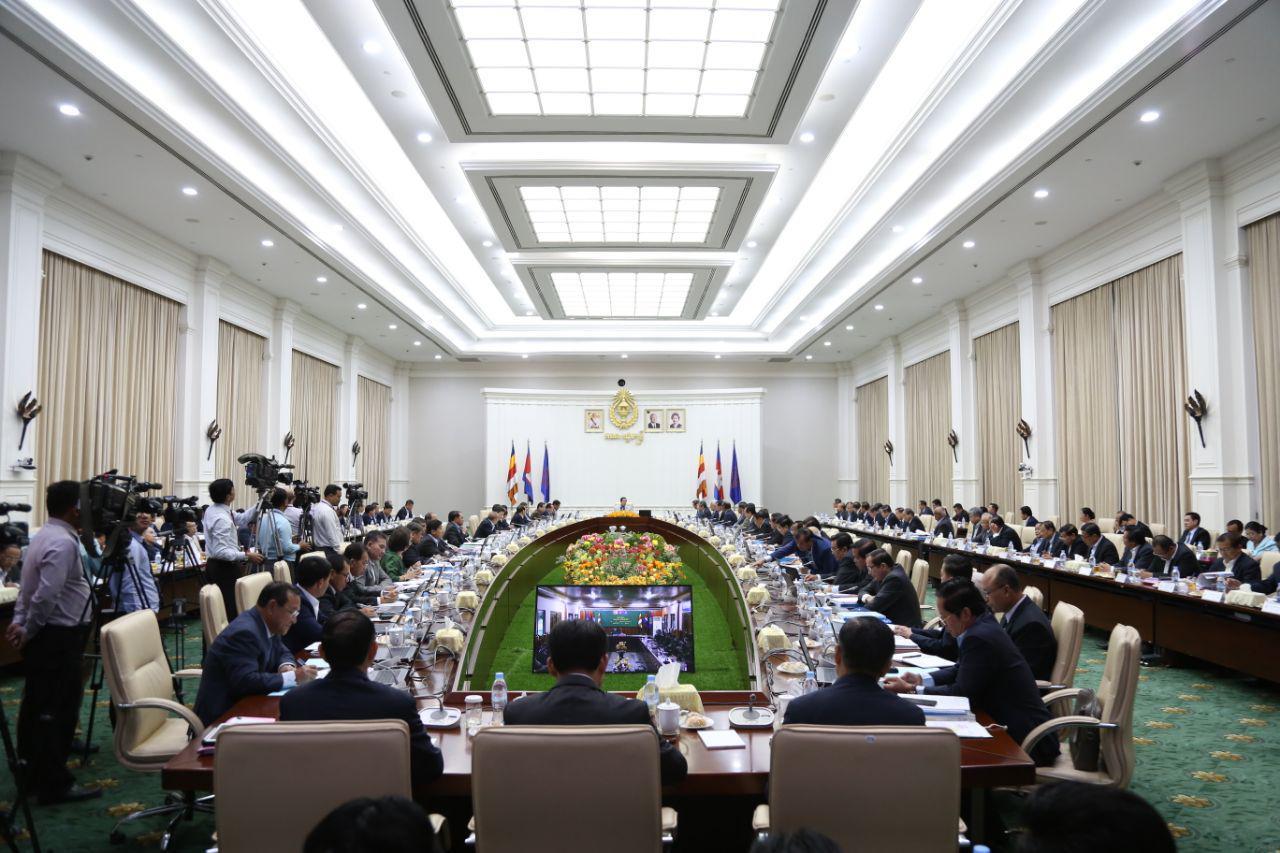 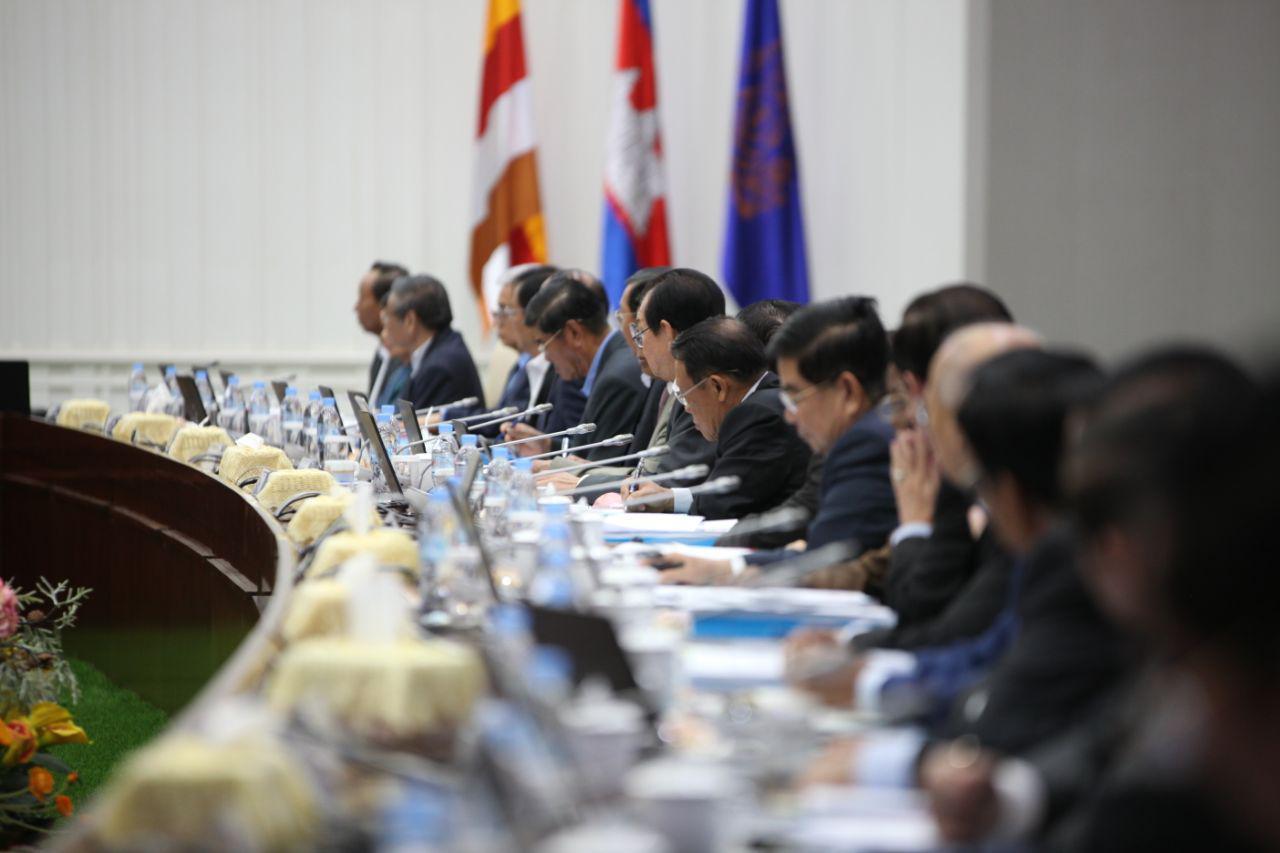 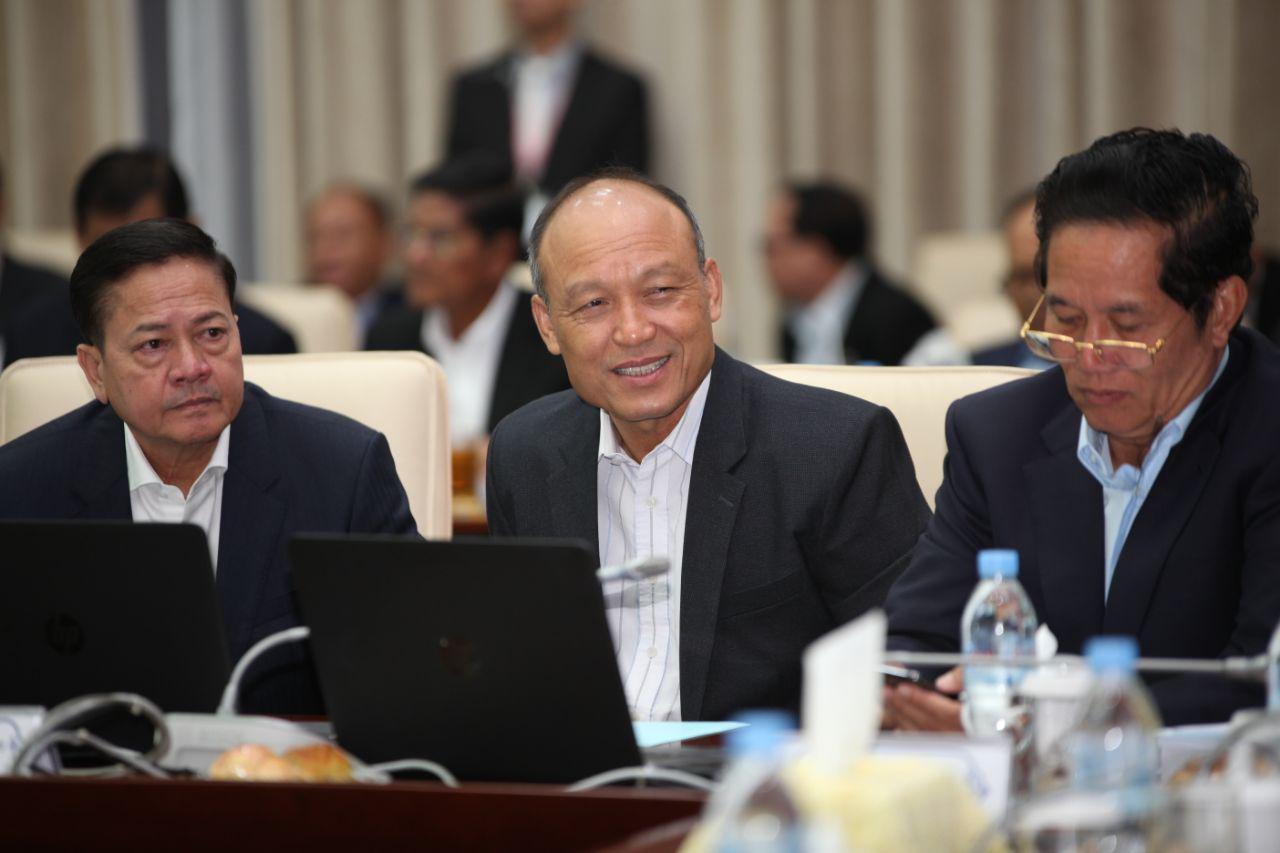 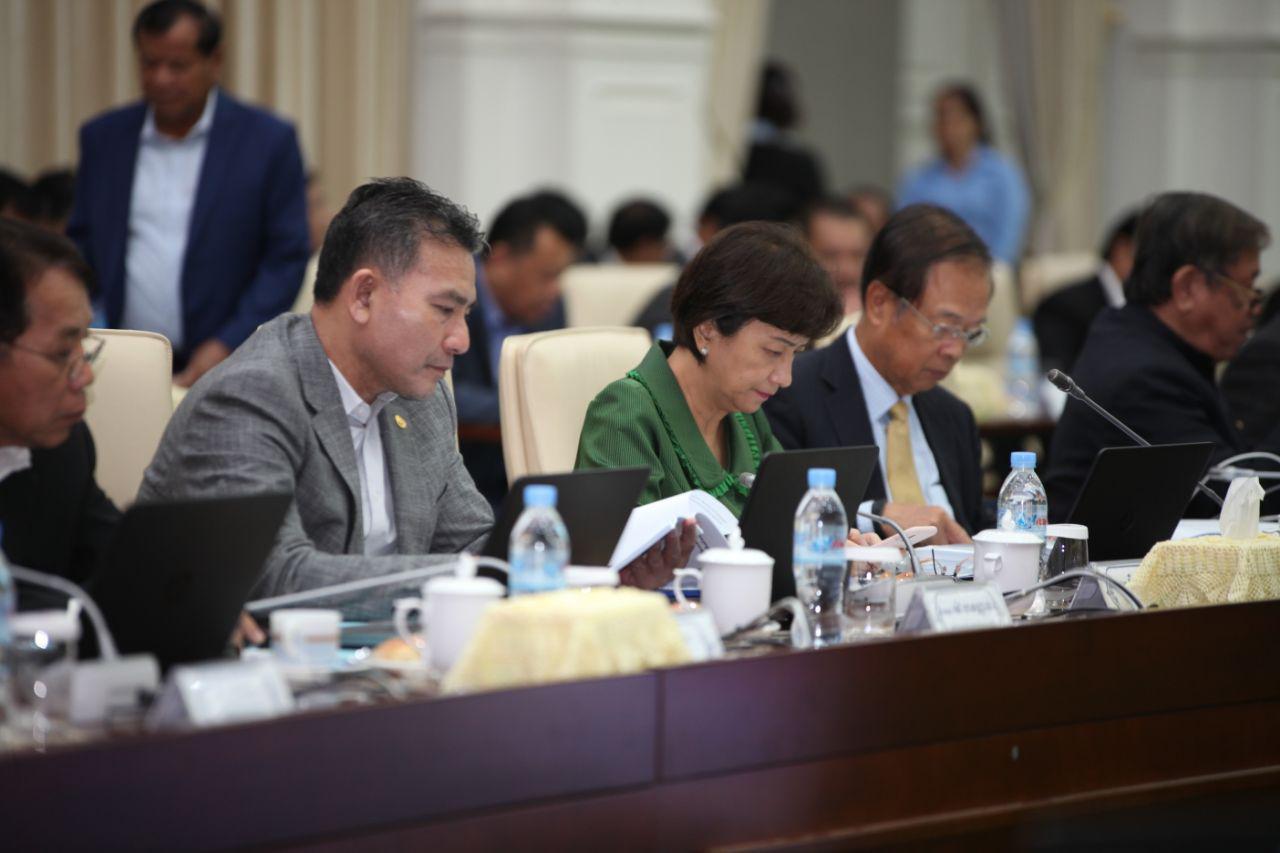 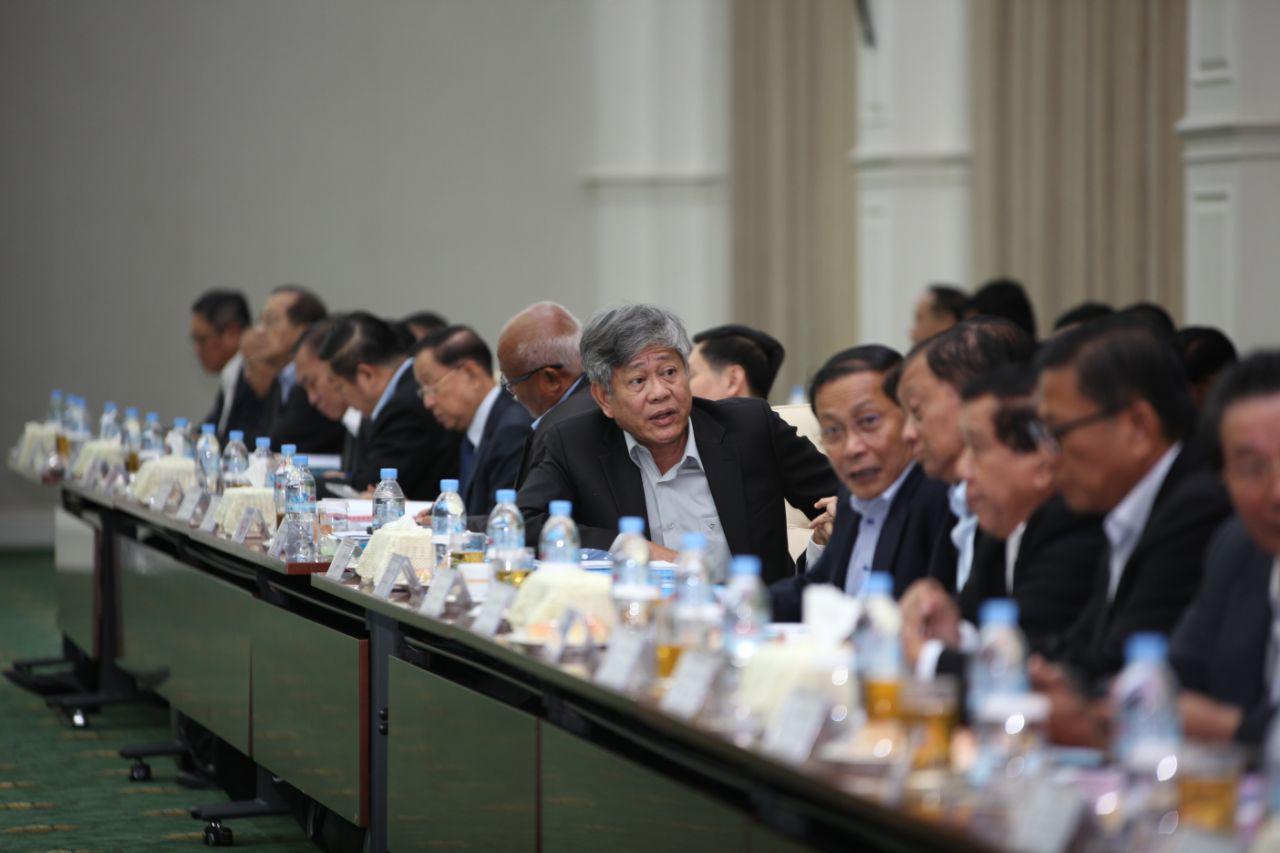 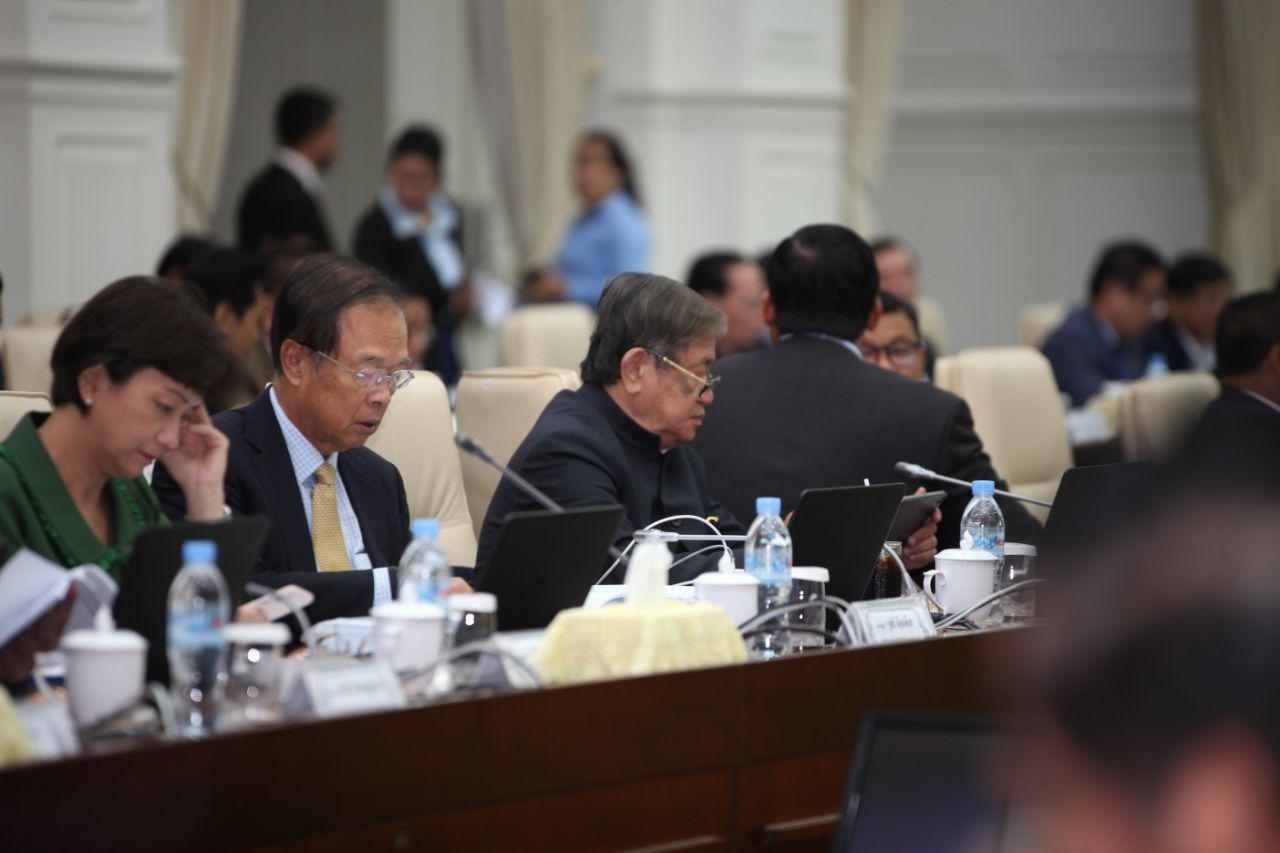 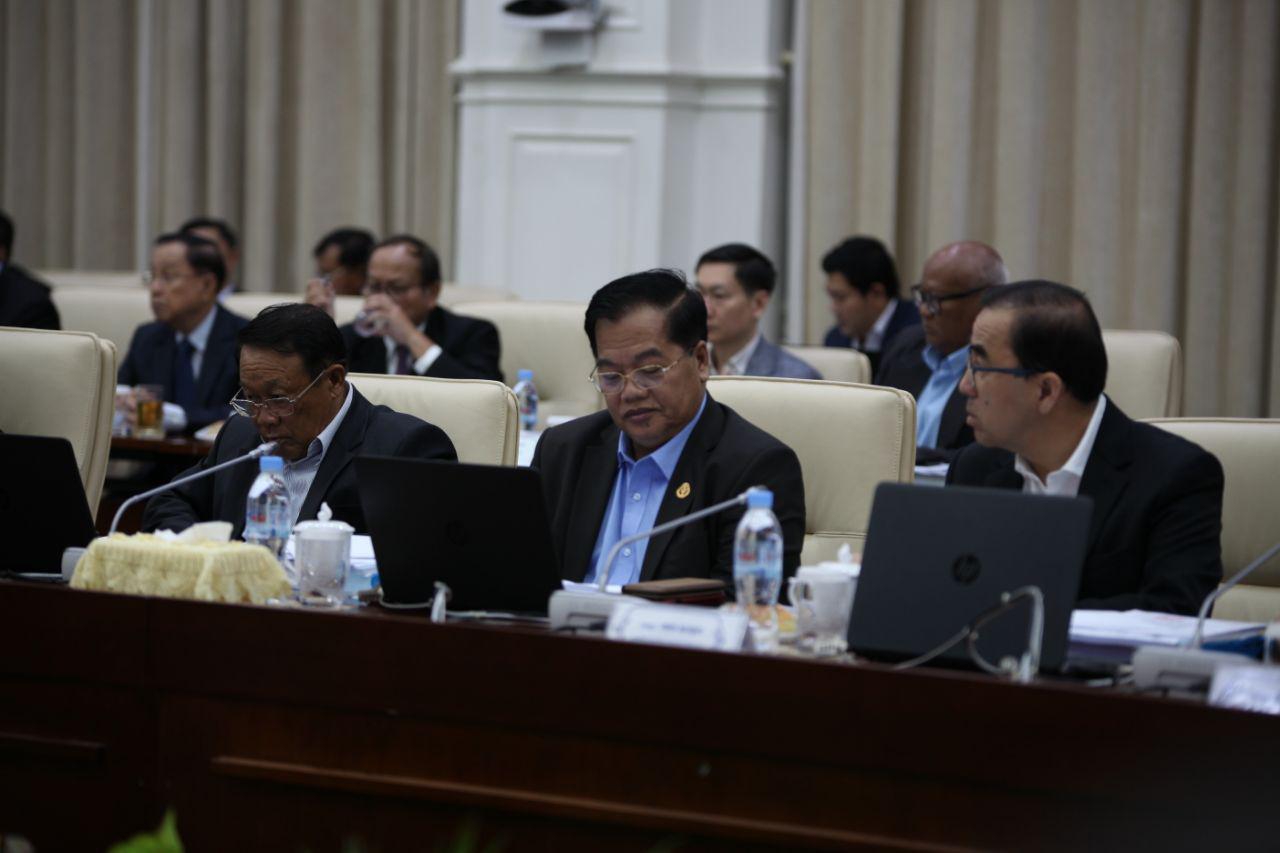 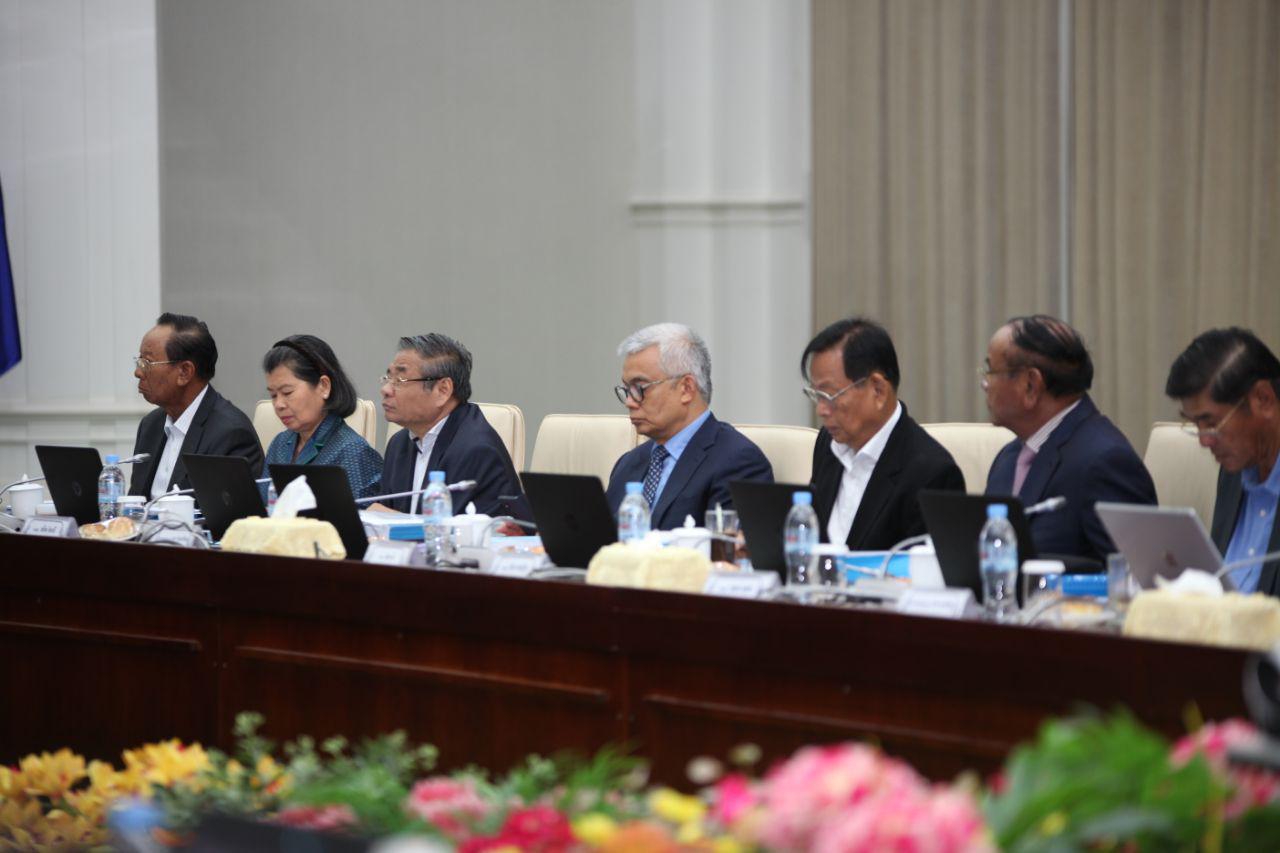 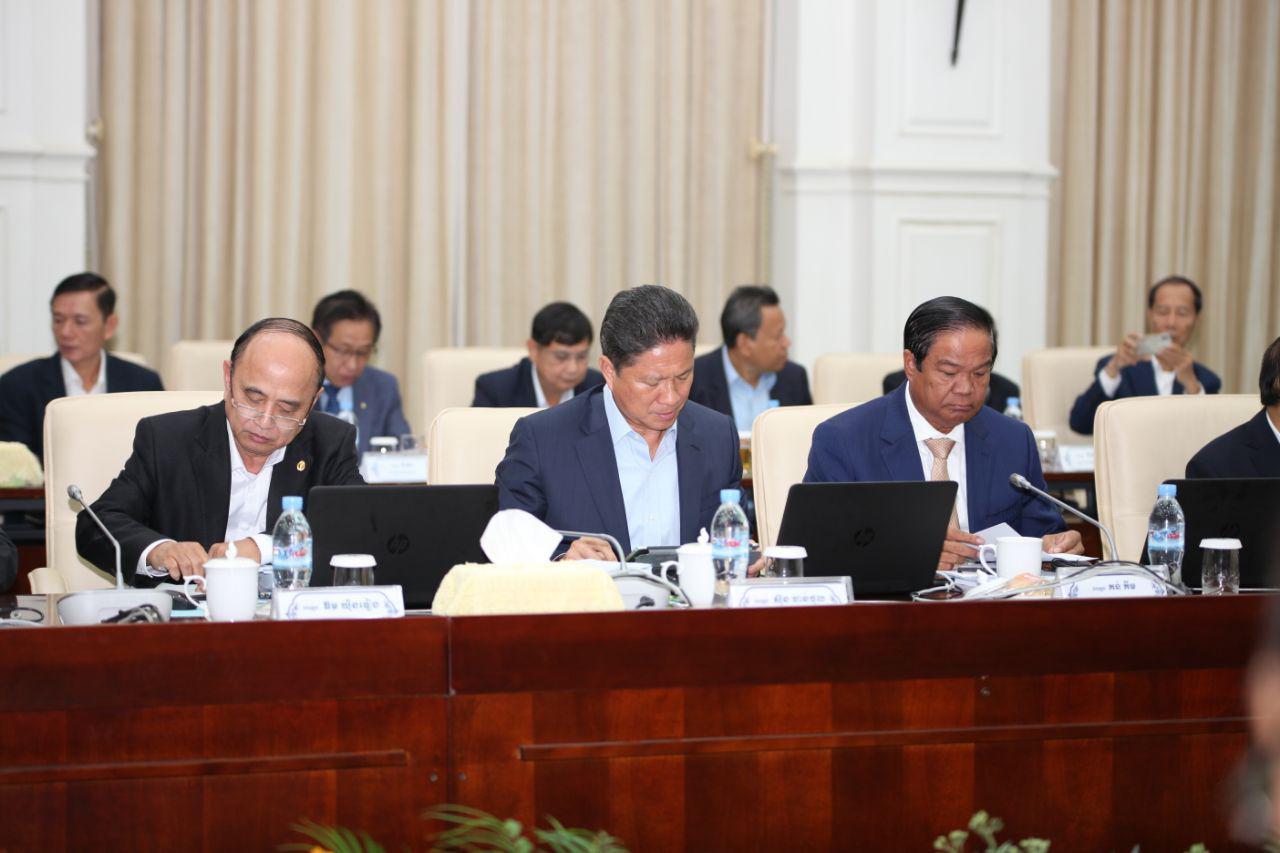 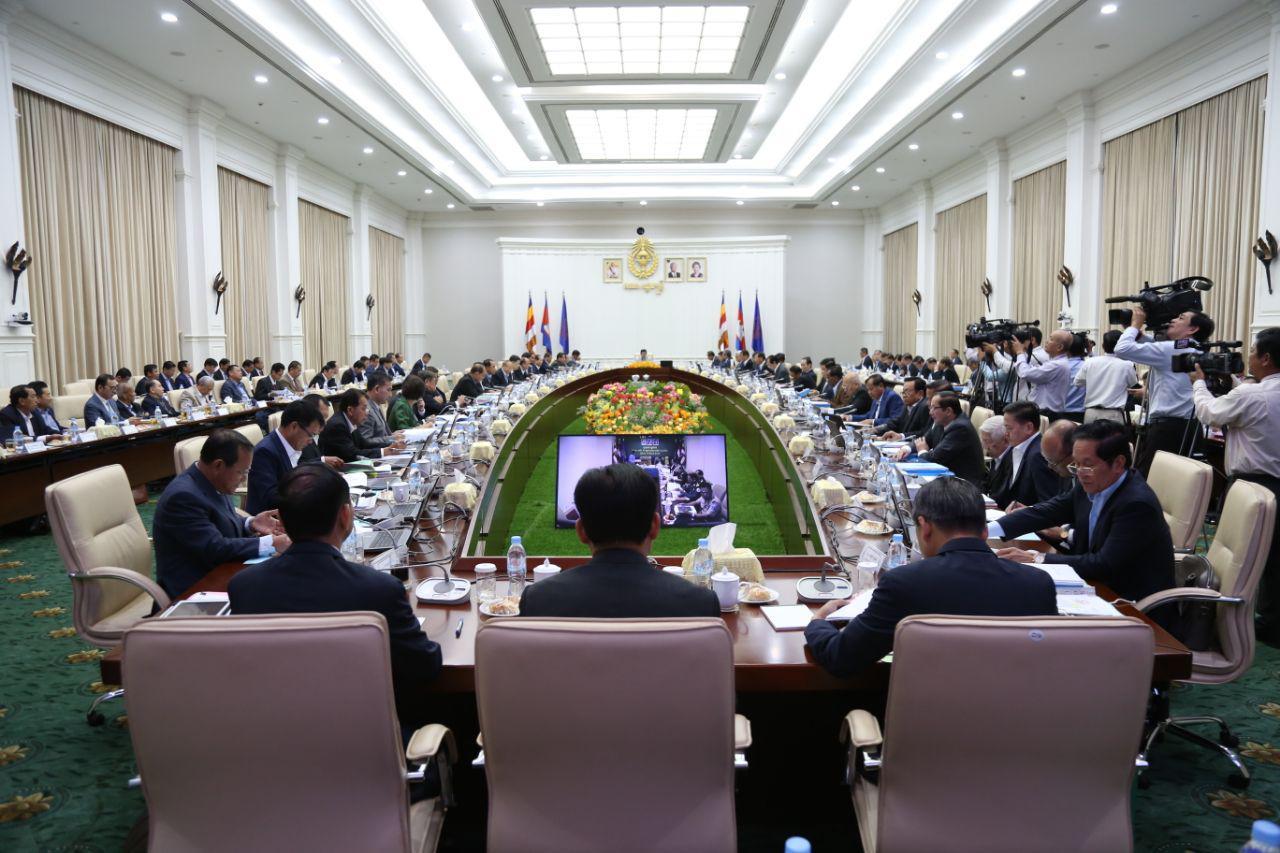 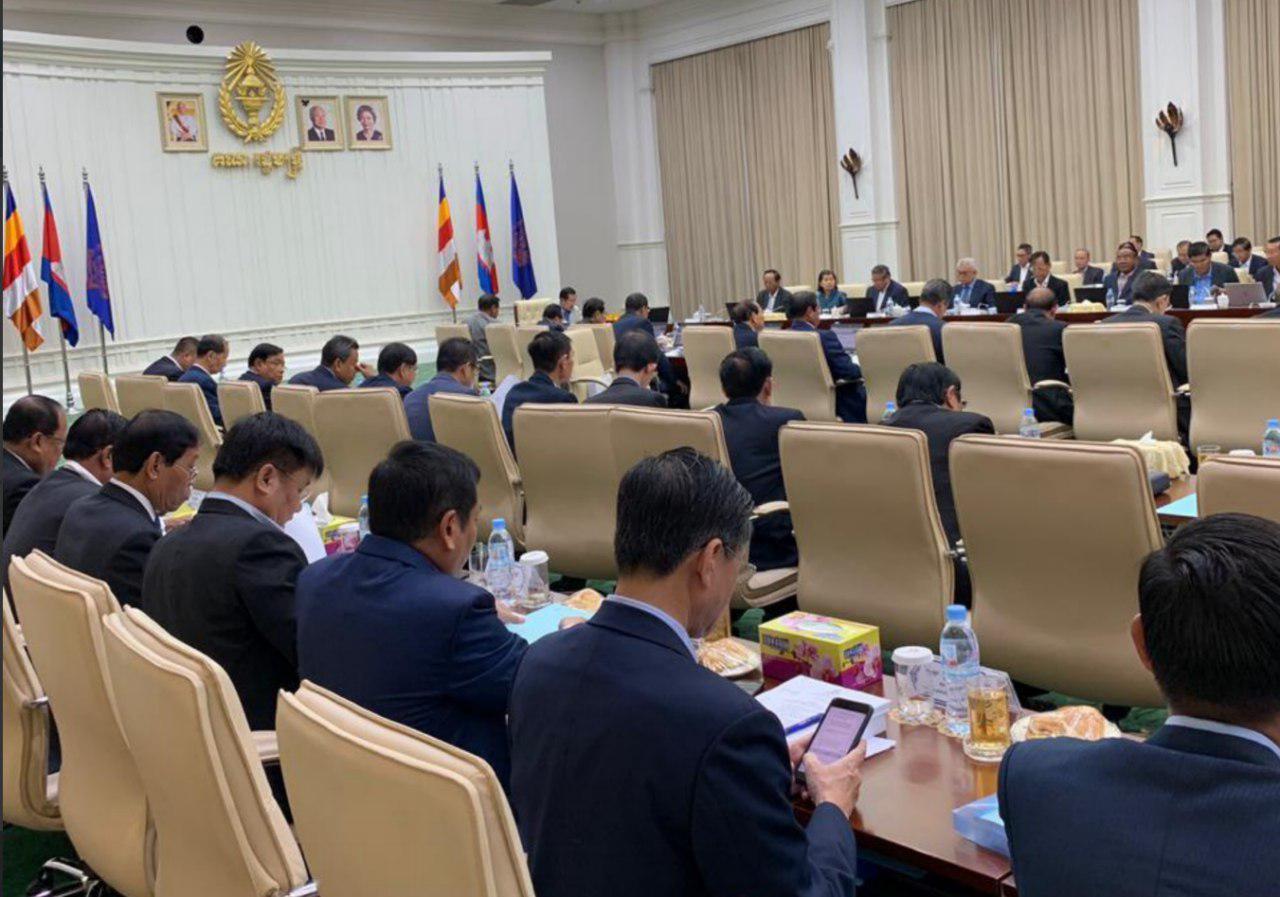