“Sam Rainsy has divided CNRP, yet many people think he is gathering people to rescue the nation... People who sided with Rainsy think he is going to arrest Hun Sen, but there is no plan. CNRP does not have any plans, and that the party has no plan to solve the national issues. Before, I strongly support Sam Rainsy: now i decrease my support, as it is too dangerous,” Sokhon said.

Sokhon thinks Rainsy is not capable to gather a million people to support him. The former head of RFA estimated that people going to welcome Rainsy would only be 2,000-3000 people max.

Sokhon also urged Rainsy not to topple the government, which is against the principle of democracy.

Sokhon’s statement came after Rainsy announced that he will return to Cambodia on 9 November 2019 and expects that at least a million people will go to greet him.
=FRESH NEWS 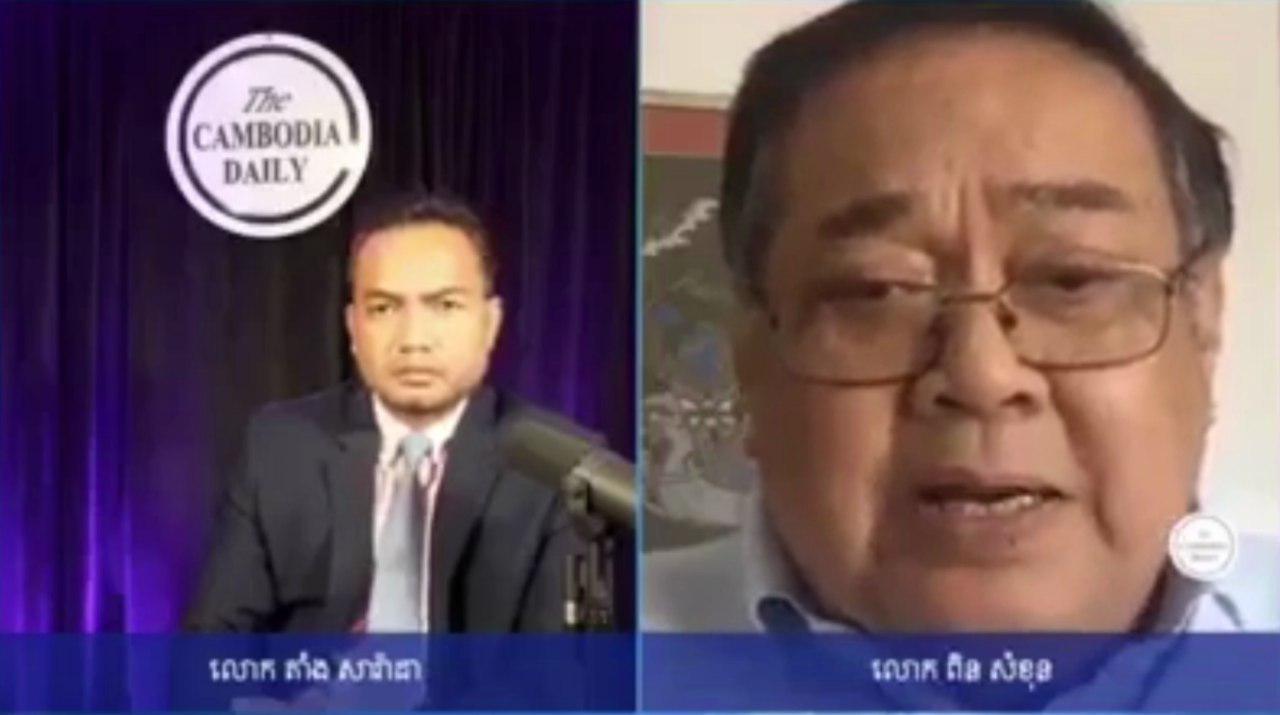