The statement was made Monday at the open dialogue on “Balancing Relations with the Superpowers in the Context of ASEAN”, held at the Royal University of Phnom Penh (RUPP) on 2 September 2019, attended by diplomats, government officials, and approximately 700 university students.

“Phnom Penh has changed rapidly, as you can see the many high-rise buildings and busy traffics. It is a sign of prosperity due to the hardworking and highly-skilled people,” Dr. Mahathir Mohamad stated before he opened the floor to the audience for interactive dialogue.

“I am glad to be here and have the opportunity to meet students of RUPP,” he added.

“During the visit, H.E. Prime Minister of Malaysia will pay separate courtesy calls on Samdech Say Chhum, Acting Head of State of the Kingdom of Cambodia; and Samdech Heng Samrin, President of the National Assembly,” according to the foreign affairs’ press release dated Friday.

“Dr. Mahathir Mohamad will hold a bilateral meeting with Prime Minister Hun Sen during which various aspects of bilateral will be discussed. The two Leaders will also exchange views on regional and international matters of common interest. Thereafter, the two Prime Ministers will preside over the signing ceremony of a number of documents and hold a joint press announcement.”

Mahathir Mohamad, 92, won the election in mid-2018, defeating former Prime Minister Najib Razak's party. He has been leading Malaysia for 22 years – the first premiership from 1981-2003 and the second time from May 2018 until today.
=FRESH NEWS 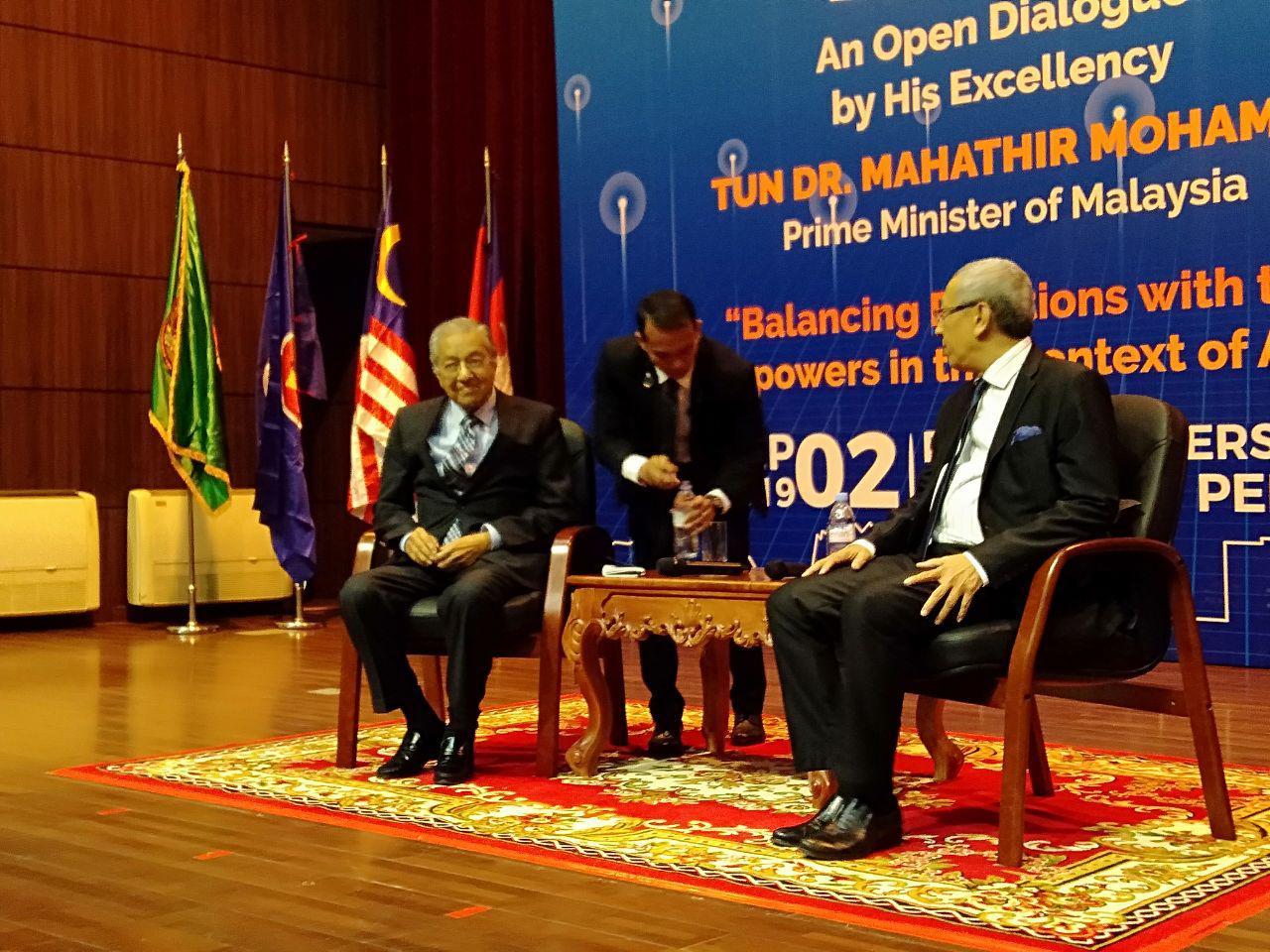 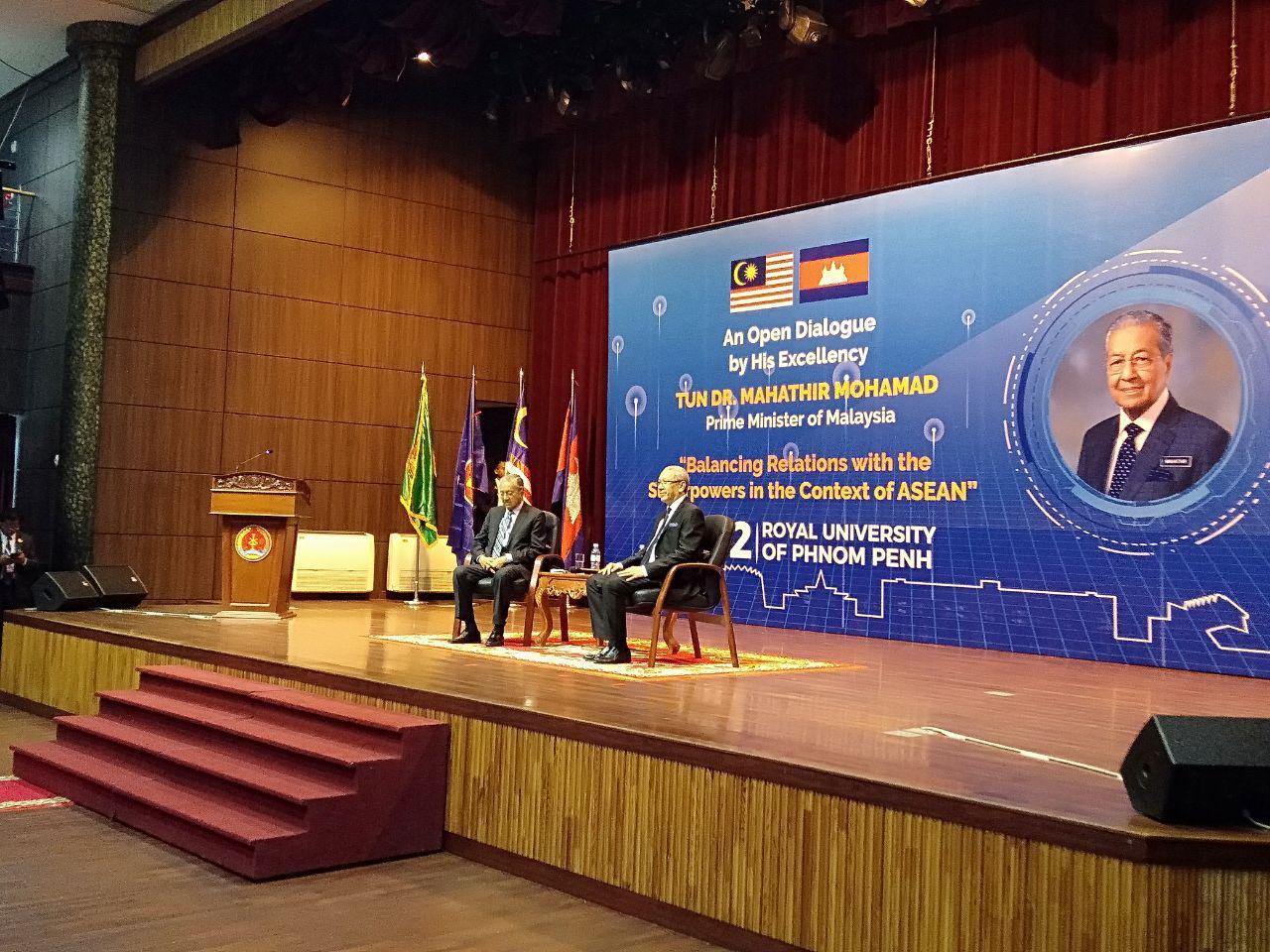 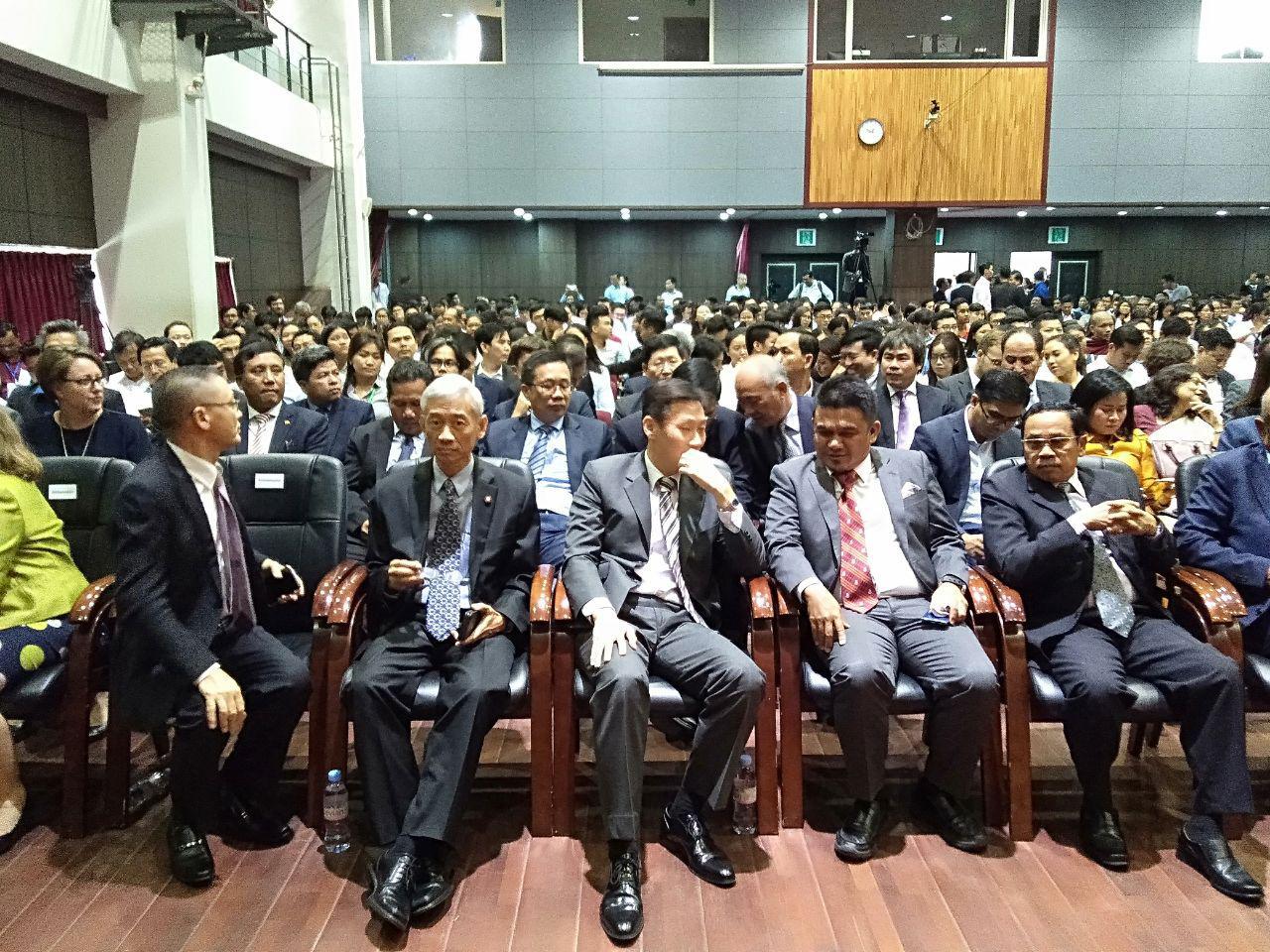 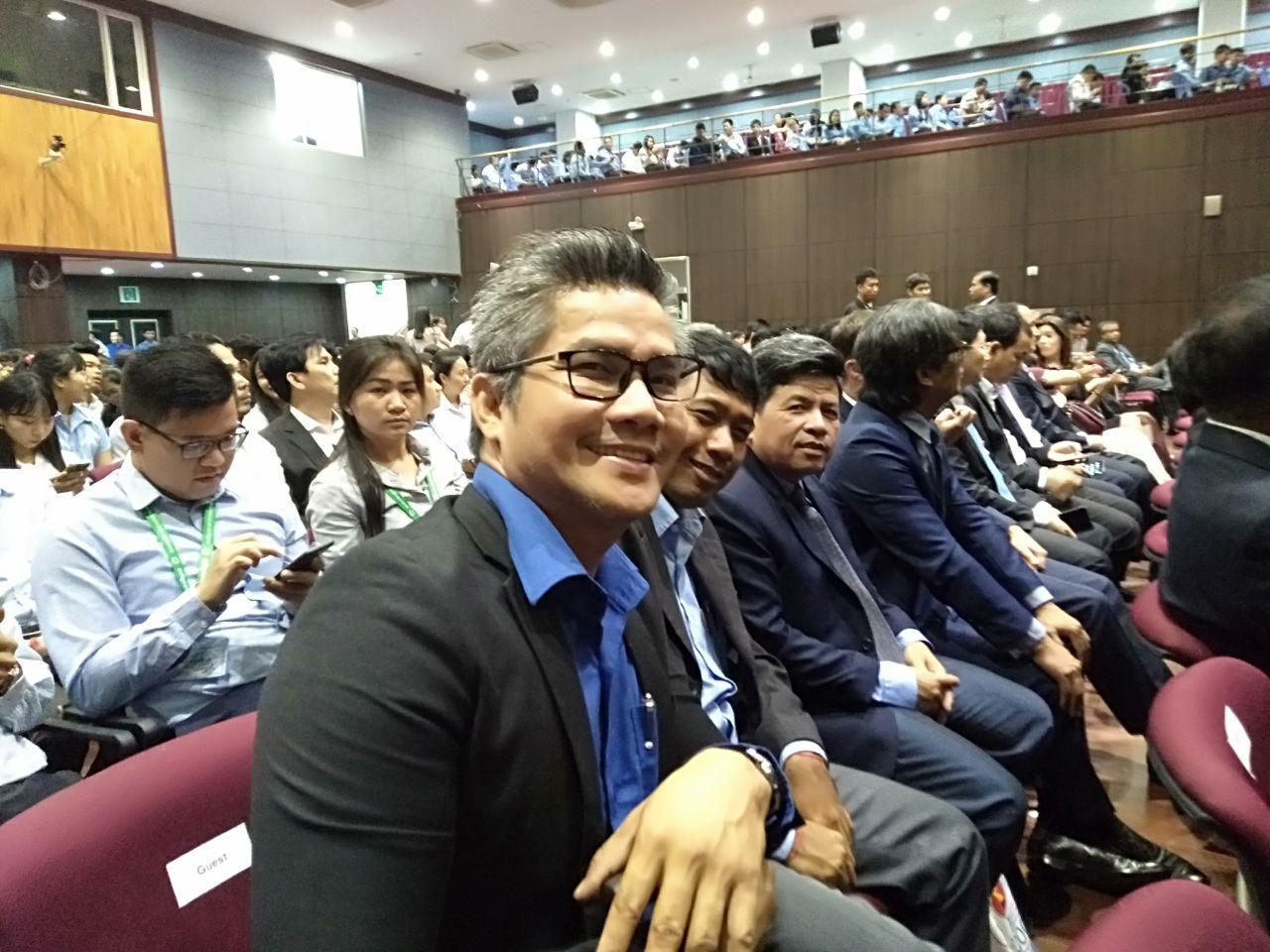