The conferment ceremony was done after Dr. Mahathir Mohamad’s open dialogue on “Balancing Relations with the Superpowers in the Context of ASEAN”, held at RUPP on 2 September 2019, attended by diplomats, government officials, and approximately 700 university students.

RUPP rector Chet Chealy told Fresh News that we conferred Dr. Mahathir Mohamad an “Honorary Fellowship” as a token of appreciation towards his knowledge sharing and contributions towards education promotion.

He thanks prime minister of Malaysia for sharing the knowledge with the RUPP students, which he has done twice at RUPP.

“The dialogue is a new experience for Cambodian students and young people to get a lot of new knowledge both locally and internationally,” Dr. Chet Chealy stated.

According to the rector, “the university has so far welcomed many distinguished speakers, such as the president of the Korean Parliament, the secretary general of ASEAN, the wife of Prayut Chan-o-cha, Thai prime minister and also the Malaysian prime minister."

The official visit of Dr. Mahathir Mohamad to Cambodia will significantly contribute to further strengthening and deepening the excellent bonds of friendship and close cooperation between Cambodia and Malaysia in bilateral, regional, and international frameworks.
=FRESH NEWS 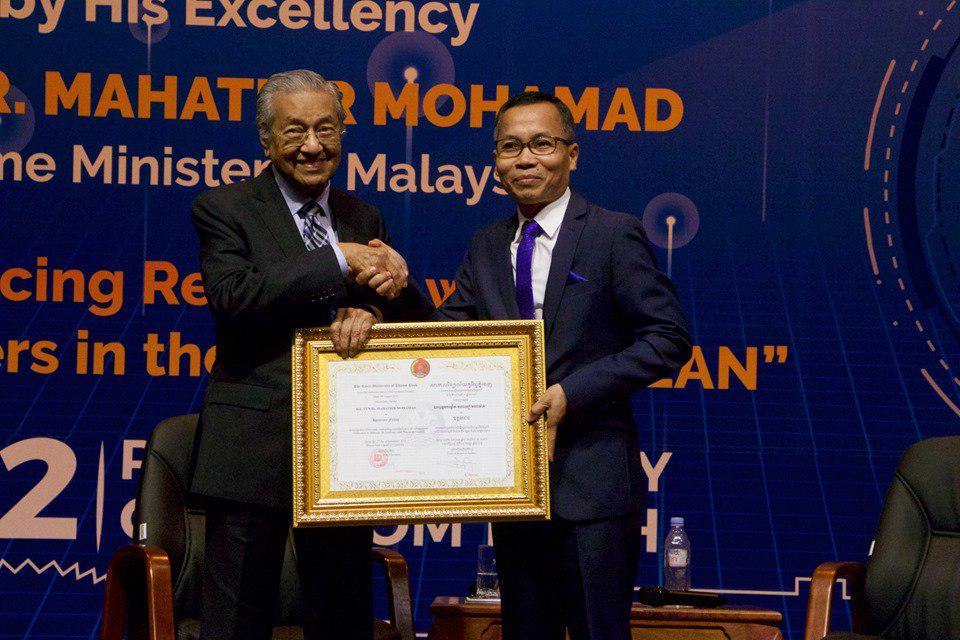 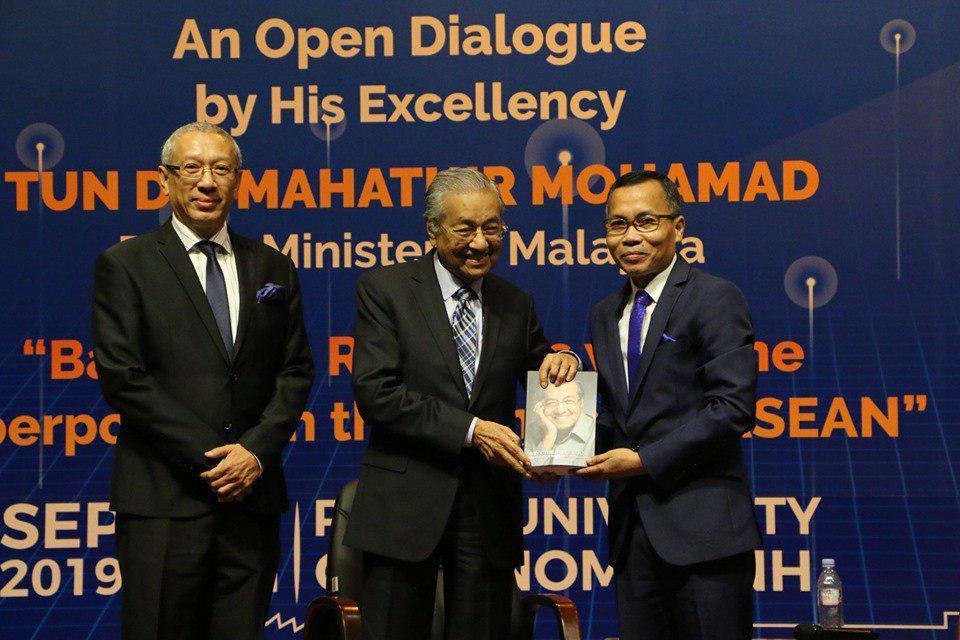 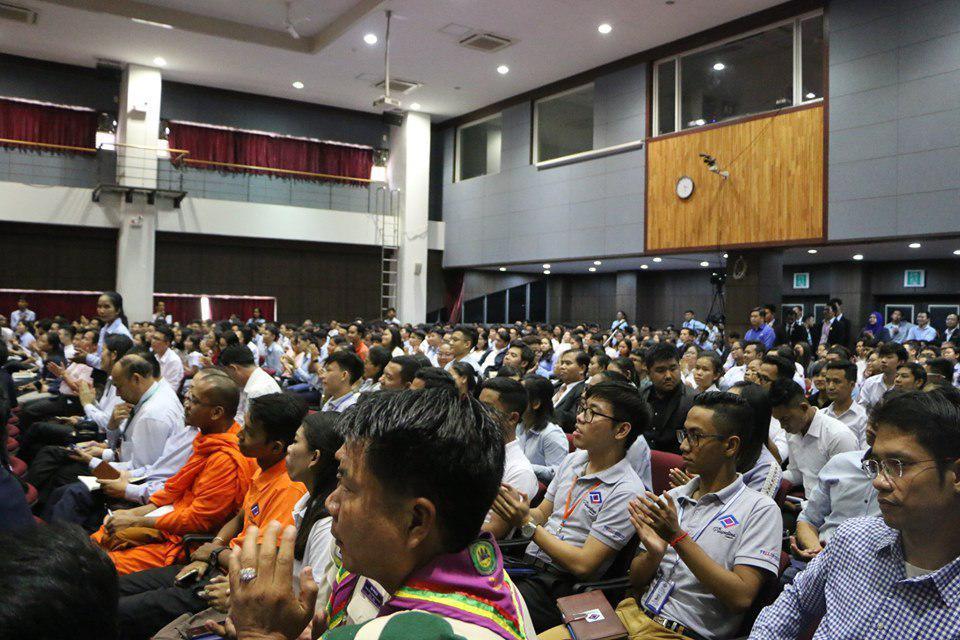 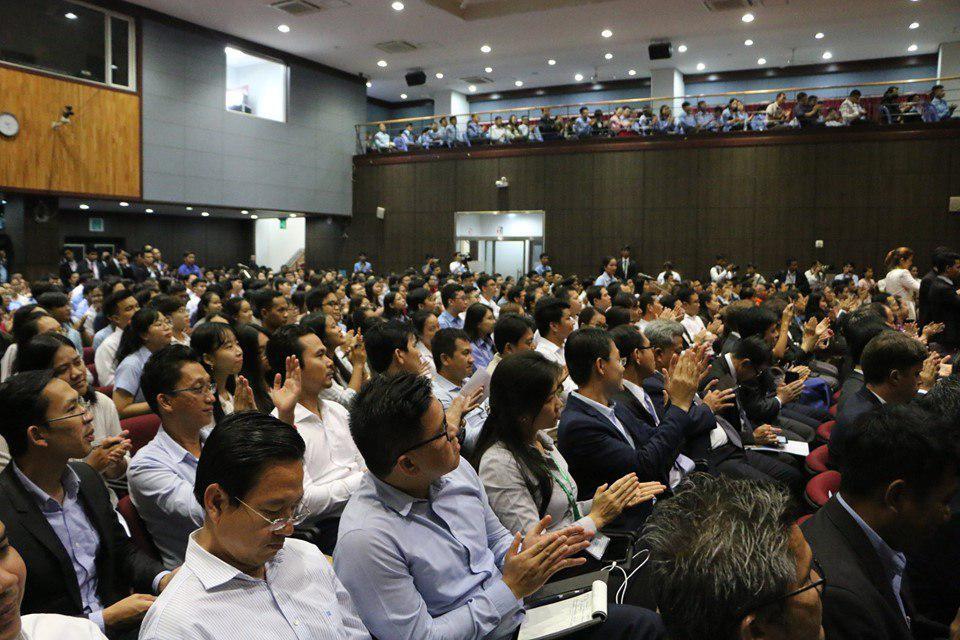