“After investigation, we have found 99 Oknhas in the Royal Cambodian Armed Forces,” said Minister Banh.

Cambodian Prime Minister Hun Sen has ordered all armed forces to choose between having the title "Oknha" or serving as armed force, according to CPP spokesman Chhim Phal Virun.

“The Premier clearly stated that there should be no duplication of the title of [Oknha] and the rank of armed force framework. They have to choose one,” said Chhim Phal Virun. 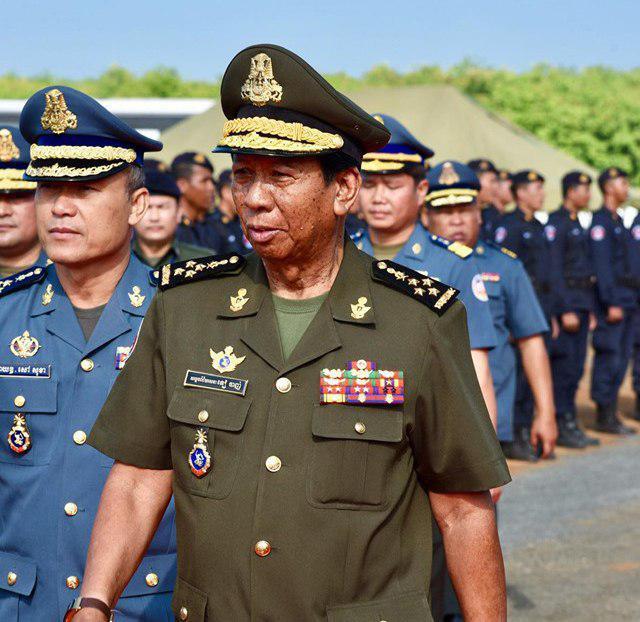