BEIJING, Sept. 9 (Xinhua) -- Chinese astronomers have detected repeated fast radio bursts (FRB) - mysterious signals believed to be from a source about 3 billion light years from Earth - with the largest and most sensitive radio telescope ever built.

Scientists detected the signals with the Five-hundred-meter Aperture Spherical Radio Telescope (FAST) and they are carefully cross-checking and processing them, according to researchers at the National Astronomical Observatories of the Chinese Academy of Sciences (NAOC).

FRBs are the brightest bursts known in the universe. They are called "fast" because these blips are very short, only several milliseconds in duration. But there is no reasonable explanation for their origin.

The detection of the repeated bursts might help shed light on the origin and physical mechanisms of FRBs, said researchers. 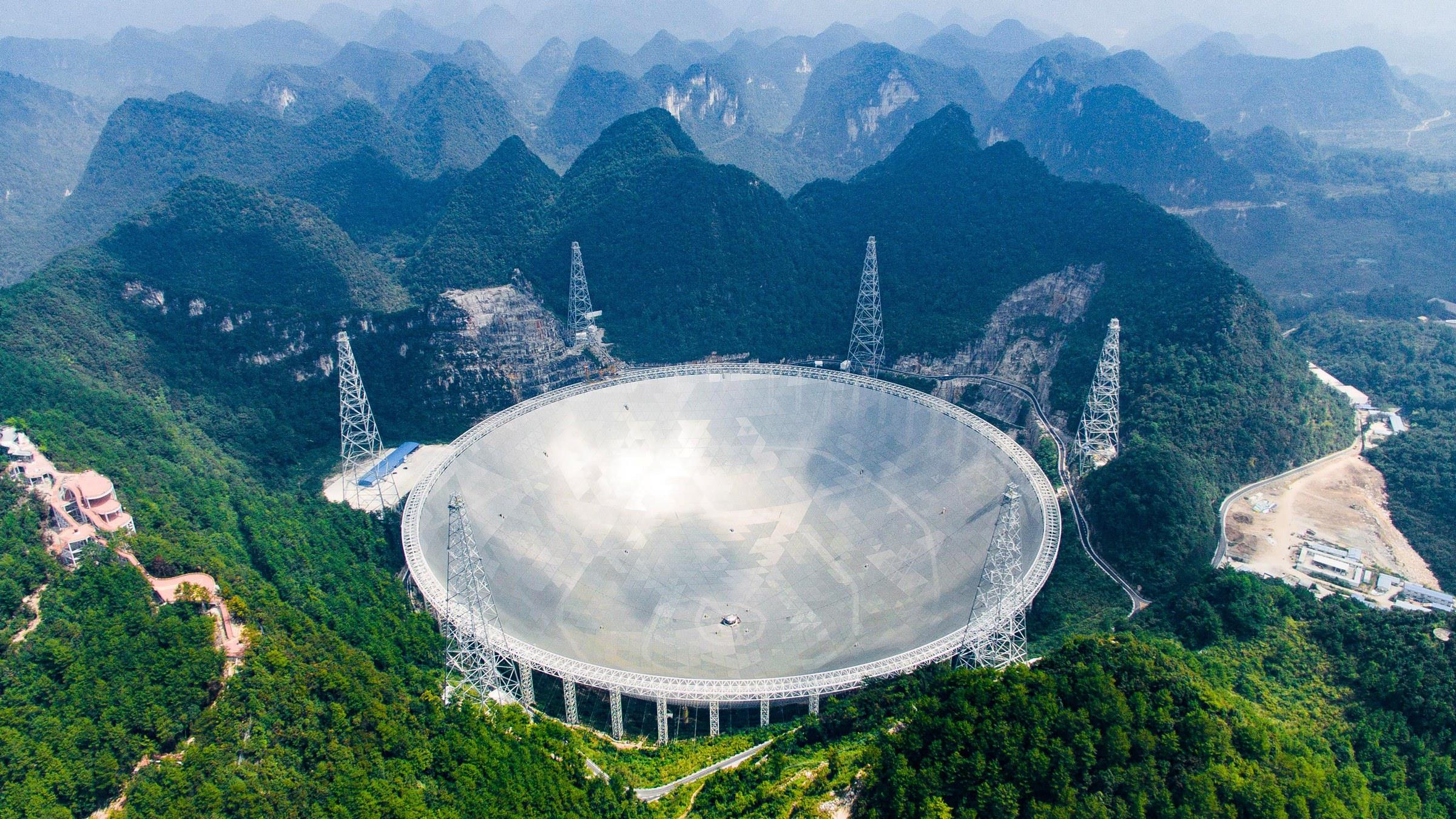