TOKYO, Sept. 9 (Xinhua) -- Nissan Motor Co. President and CEO Hiroto Saikawa on Monday indicated he plans to step down from his post after admitting he was hugely overpaid by a remuneration scheme connected to stock appreciation rights.

"I will do what I must do while still at the helm at Nissan and hand over the job as early as possible," Saikawa told a press briefing on the matter Monday, with his remarks coming on the heels of his admission of being massively overpaid just days earlier.

The latest revelation of financial indiscretions at Nissan come as the Yokohama-headquartered Japanese automaker is already struggling to deal with slumping earnings and the high-profile arrest of its former chairman Carlos Ghosn in November last year, on allegations of a string of financial improprieties.

According to sources close to the matter, Saikawa on Sunday expressed his intention to resign over the matter to some Nissan executives, although did not mention an exact time frame for his departure or who might take over from him.

Saikawa, who became CEO in April 2017, and was once a member of Ghosn's inner circle, may also face some difficulties in stepping down from within the firm, sources said, which might lead him to stay on at the helm until the shareholders have approved his successor.

A probe by Nissan, sources have said, revealed that Saikawa had received tens of millions of yen more through stock appreciation rights than he was entitled to. 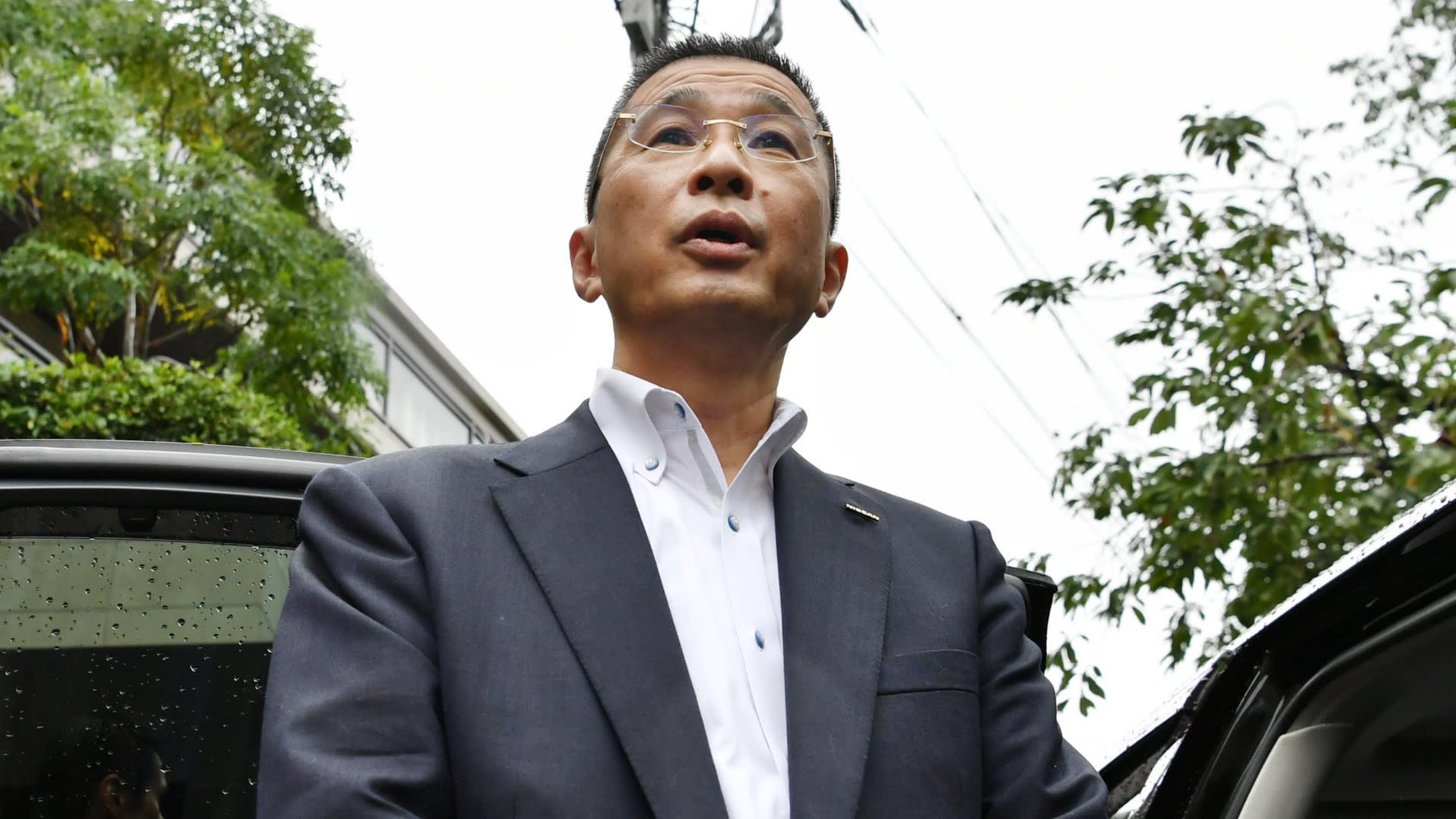