Phnom Penh (FN), Sept. 9 – At least 105 Chinese, 10 female, were arrested on Monday, 9 September for illegal settlement and online gambling, according to Vattanak Mongkul, head of Investigation Department of the General Department of Immigration.

All the Chinese were arrested at the 9-storey building with the name “Excelpolitan University”, located in Phnom Penh’s Sen Sok district. 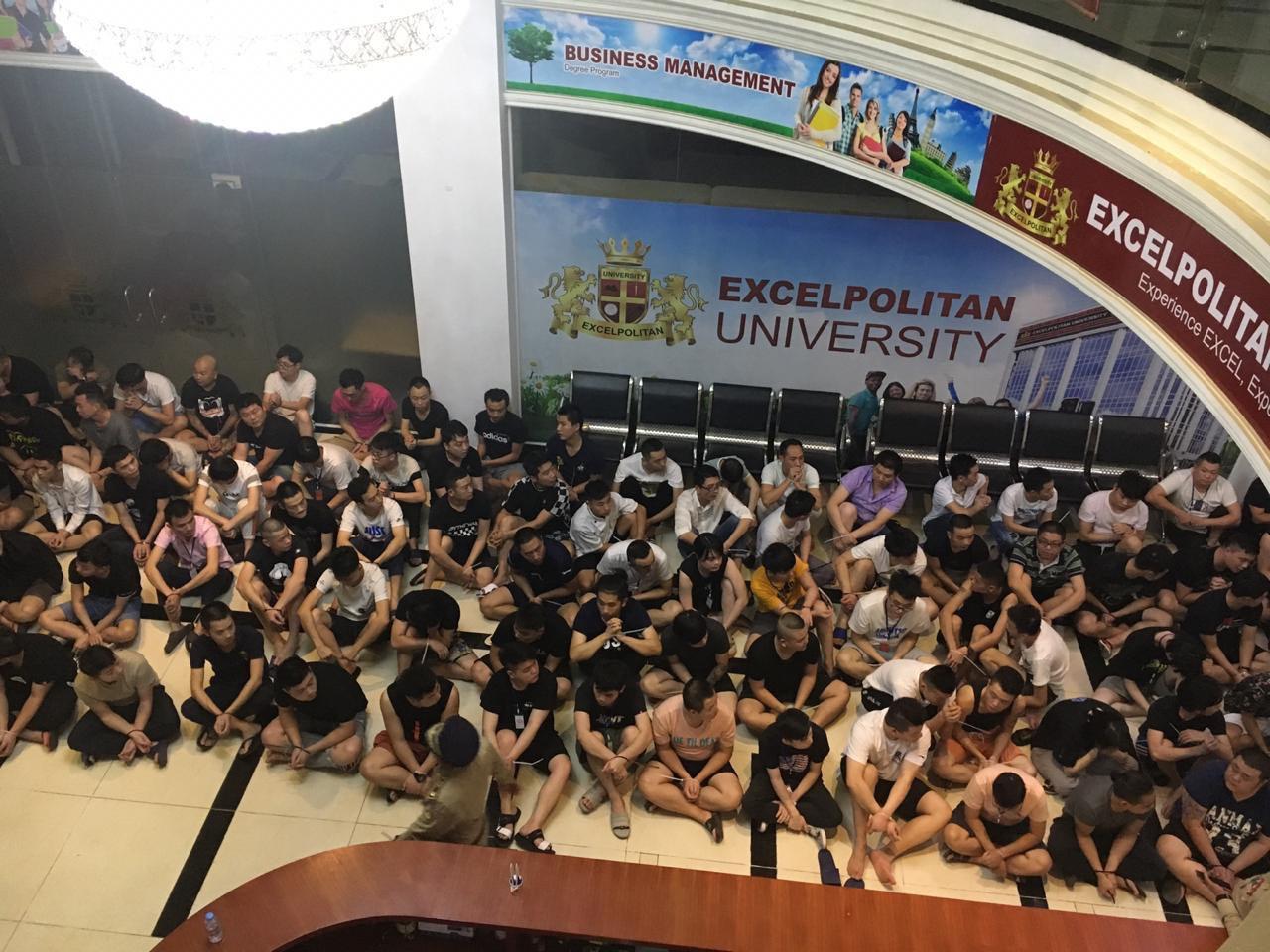 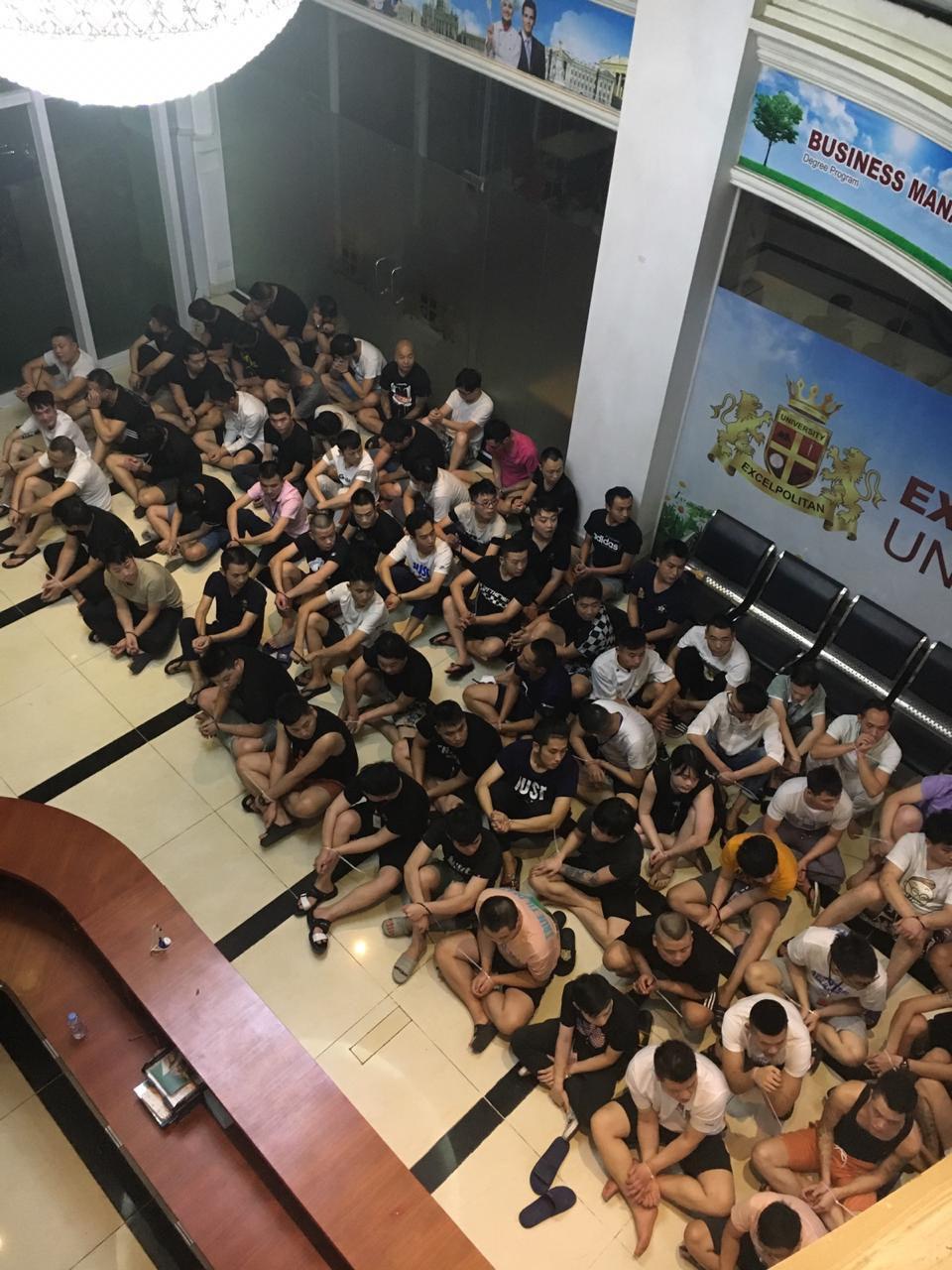 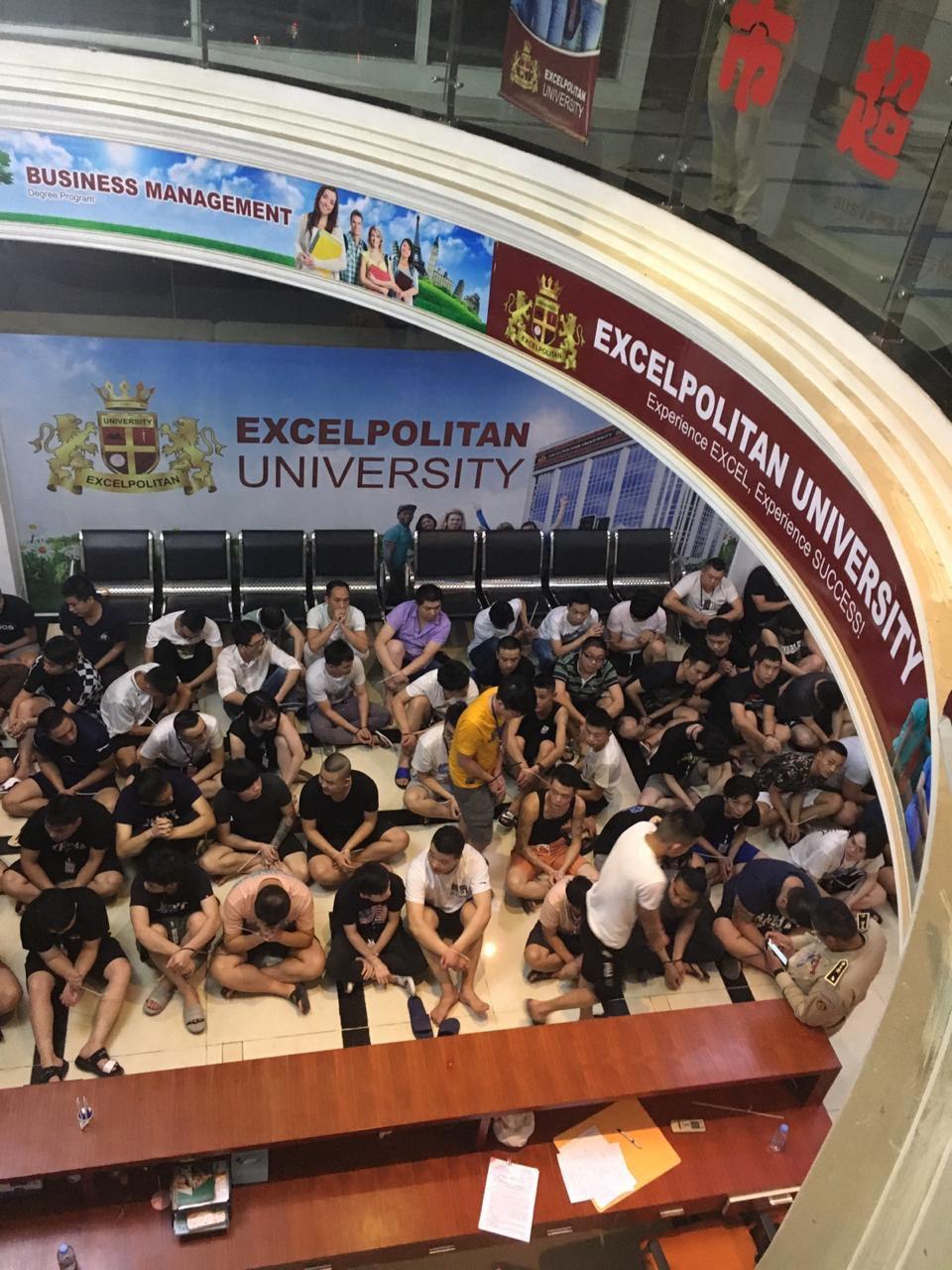 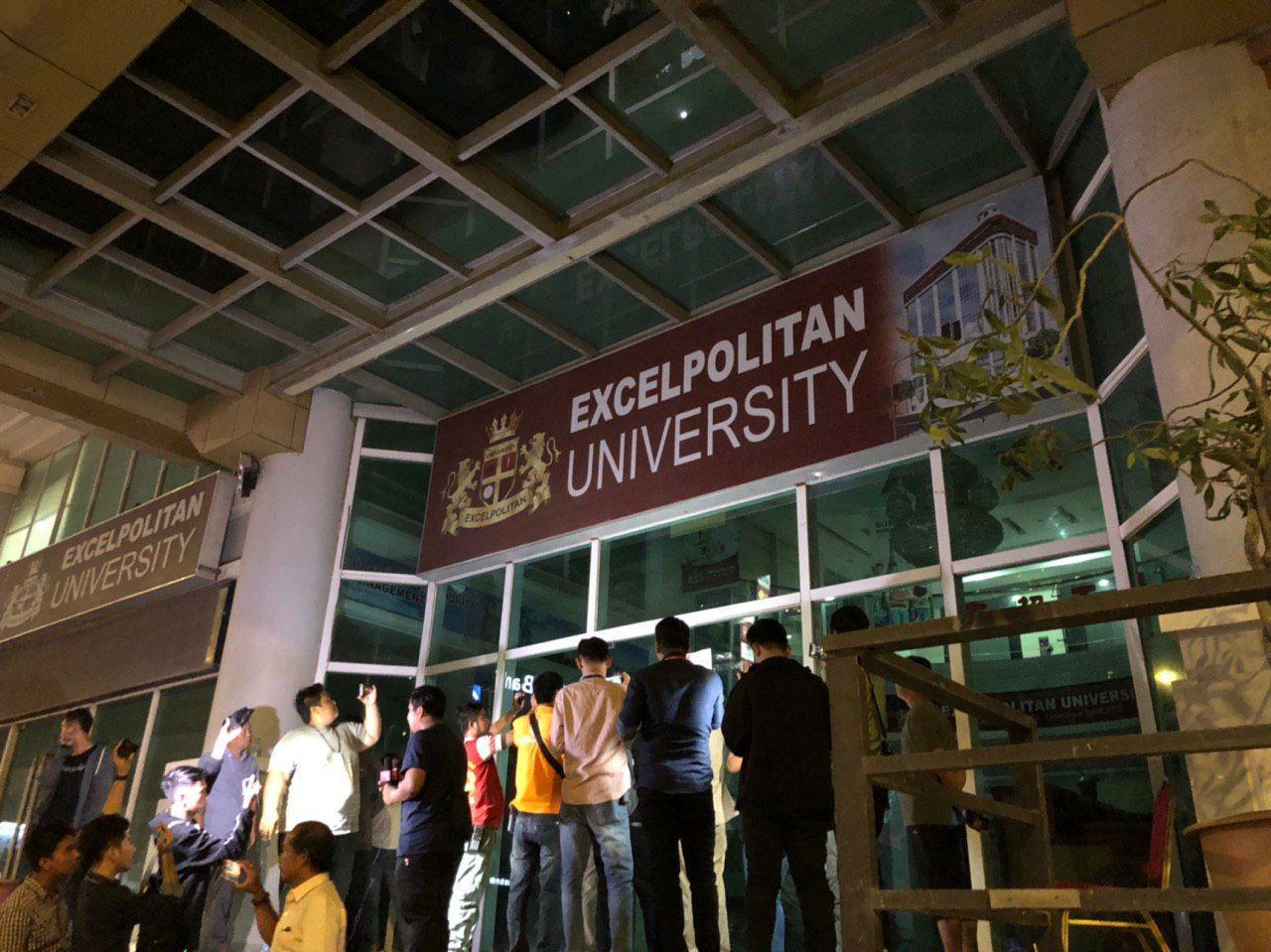 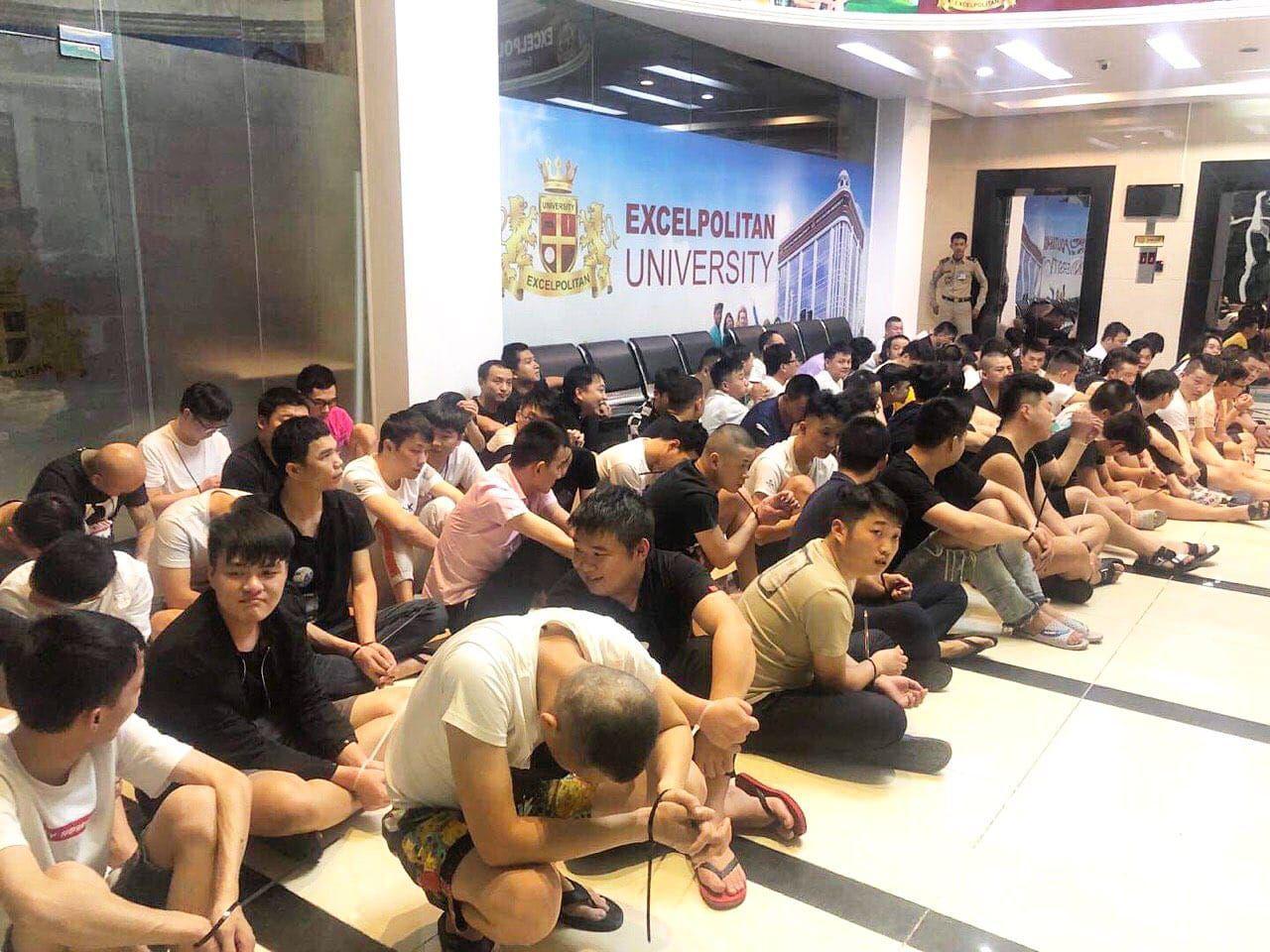 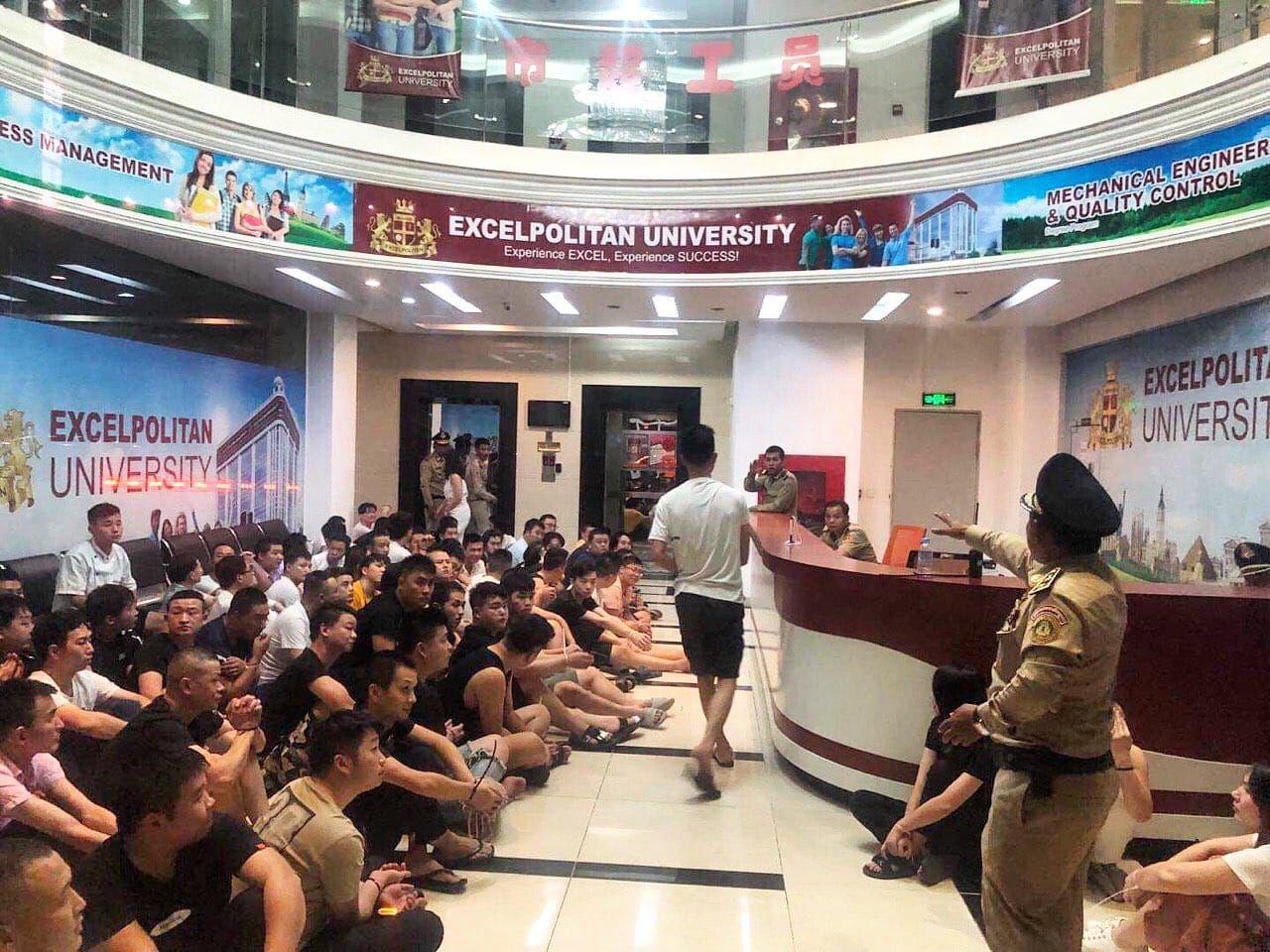 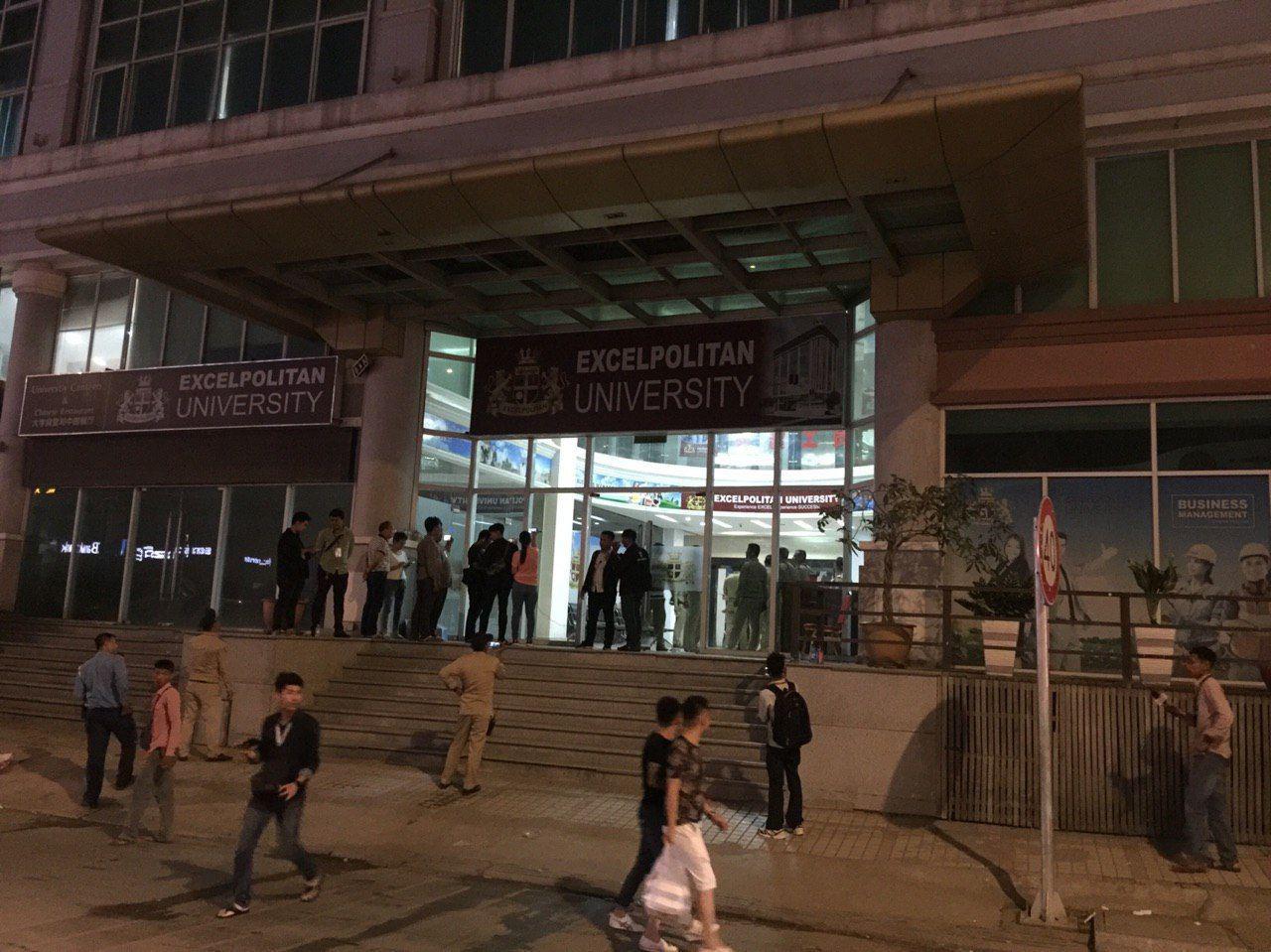 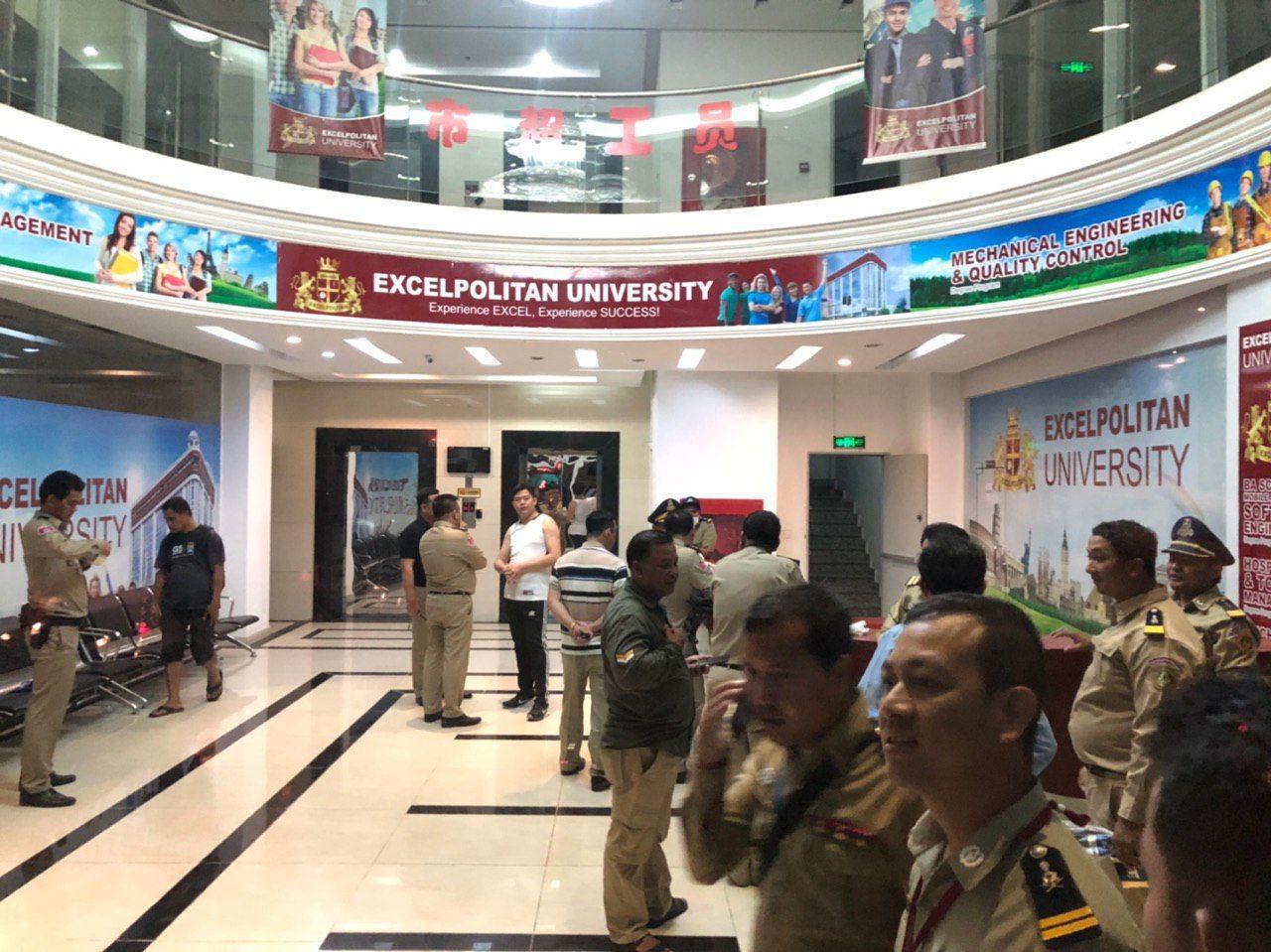