The JCS said it's monitoring the situation now but has not revealed further details including the type of the projectiles, flight range and maximum altitude.

Choe Son Hui made the announcement in a statement saying she has taken note of Washington's repeated calls for talks.

"We have willingness to sit with the U.S. side for comprehensive discussions of the issues we have so far taken up at the time and place to be agreed late in September," she said.

"I believe that the U.S. side will come out with a proposal geared to the interests of the DPRK and the U.S. and based on the calculation method acceptable to us," Choe said.

U.S. President Donald Trump later told reporters he had seen the statement but stopped short of giving a definite answer.

"We'll see what happens, but I always say having meetings is a good thing, not a bad thing," he said at the White House.

On Sunday, U.S. Secretary of State Mike Pompeo said he thought Trump would be "very disappointed" if Kim does not return to the negotiating table or conducts missile tests that are inconsistent with the previous agreements they reached.

A Japanese defense ministry official said on Tuesday there was no confirmation of any ballistic missile entering the country's territory or EEZ, adding there was no immediate threat to its national security.

A senior Trump administration official said later: "We are aware of reports of projectiles launched from the DPRK. We are continuing to monitor the situation and consulting closely with our allies in the region," according to Reuters. 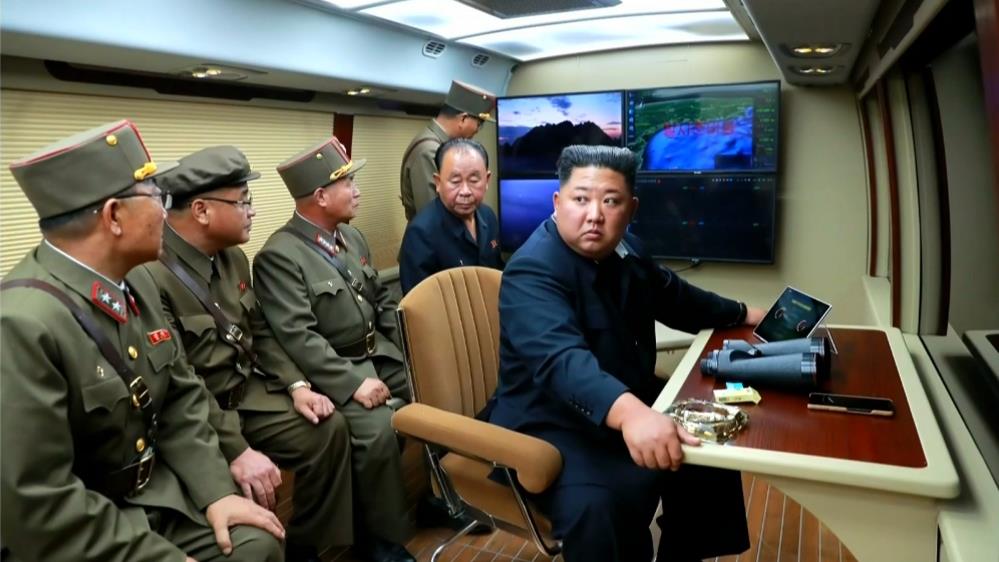