The institute said the offshore quake, which struck at 1:39 p.m. local time, hit at a depth of 39 km, about 39 km southeast of Governor Generoso town in Davao Oriental province, with no reported casualties or damage. 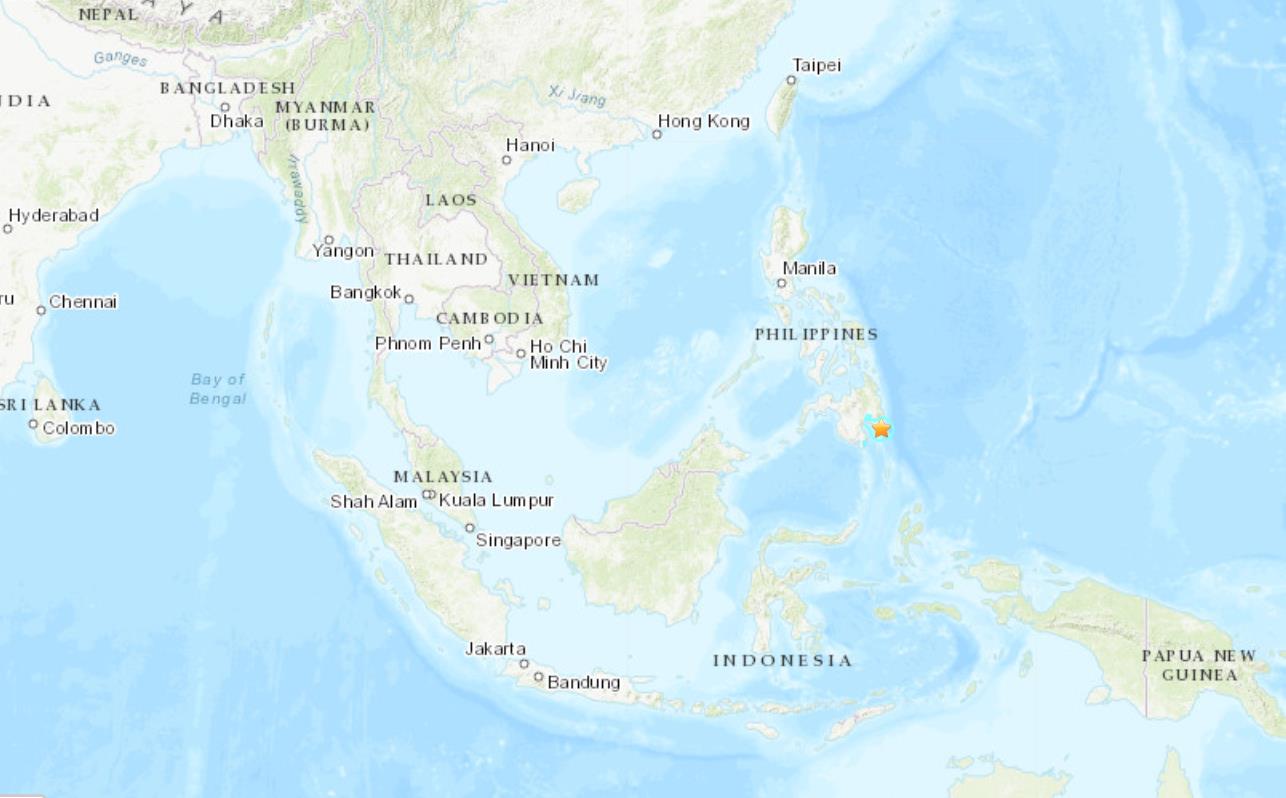