Phnom Penh (FN), Sept. 10 – Cambodian Minister of Foreign Affairs Prak Sokhonn, also head of the National Committee for the Coordination of Sending Peacekeepers to UN Mission, recognized that Cambodian peacekeepers are facing danger during the humanitarian mission abroad under the framework of the United Nations.

The statement was made Tuesday, presiding over the farewell ceremony for the construction-engineering unit 495 deploying to Central African Republic and demolition of malfunction ordnances, held at Training School for Multinational Peacekeeping Forces in Kampong Speu province.

“Our today’s [peacekeeping] mission is dangerous. There was not much danger when we first sent our deminers. However, nowadays the situations have changed with complexity, particularly in Mali and Central African Republic that have lots of attacks between rebels and rebels as well as between rebels and the government’s forces,” diplomat chief Prak Sokhonn stated.

“No single week went by without dangers. In 2017, four of our peacekeepers deceased in the rebel’s ambush,” he added.

The United Nations’ report indicated that over 3,500 peacekeepers have lost their lives in the cause of peace. Among those, nine of Cambodian blue berets have passed away during mission, five in Central African Republic and four in Mali.

As a peace contributor and civilization connector, Cambodia does not only prioritize sustainable development, but also contributions to global peace and world order.

Nowadays, the kingdom has 788 troops conducting missions in five countries, including Sudan, South Sudan, Mali, Central African Republic, and Lebanon working as gendarmeries, observers, and staff in the fields of demining, construction, and airport engineering.

"Our peacekeepers abroad can only phone or send their voice messages to their families who are in Cambodia. We will not overlook the important roles our peacekeepers play in safeguarding peace and order,” the premier stated.

“What do you think of Cambodia when we deploy more forces to peacekeeping missions in war-torn countries, while other countries already withdrew their forces?” Prime Minister Hun Sen questioned the countries who tried to sanction Cambodia.

In early May, the United Nations extended thanks to Cambodia for service and sacrifice for peace by participating in the peacekeeping missions around the world.

“Brave women and men from Cambodia leave their families behind and are serving for peace with United Nations Peacekeeping missions around the world. We thank them for their service and sacrifice,” the United Nations wrote Friday, May 24 on Facebook page.

“Peacekeepers serving under the UN flag work in difficult and dangerous environments, risking their lives to protect some of the world’s most vulnerable people” the United Nations Peacekeeping Division stated.
=FRESH NEWS 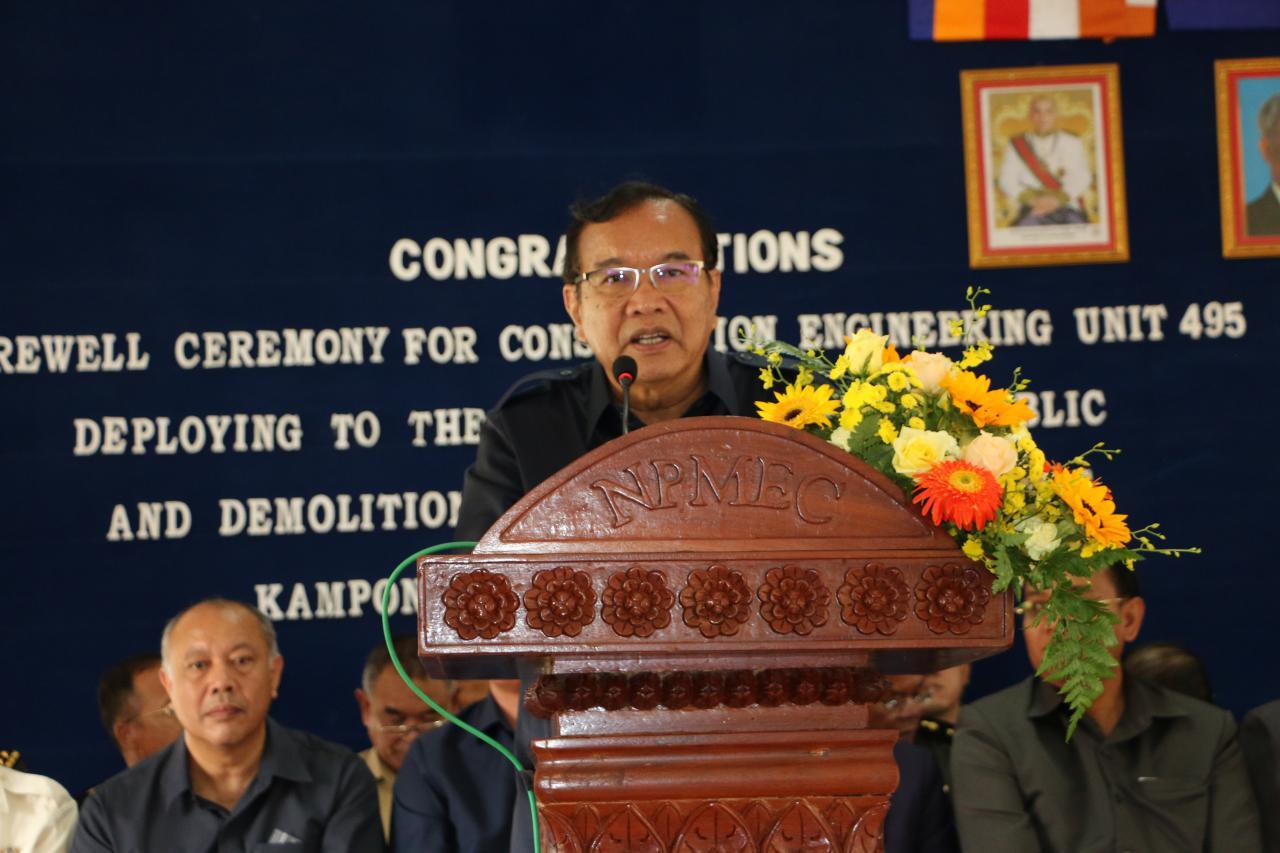 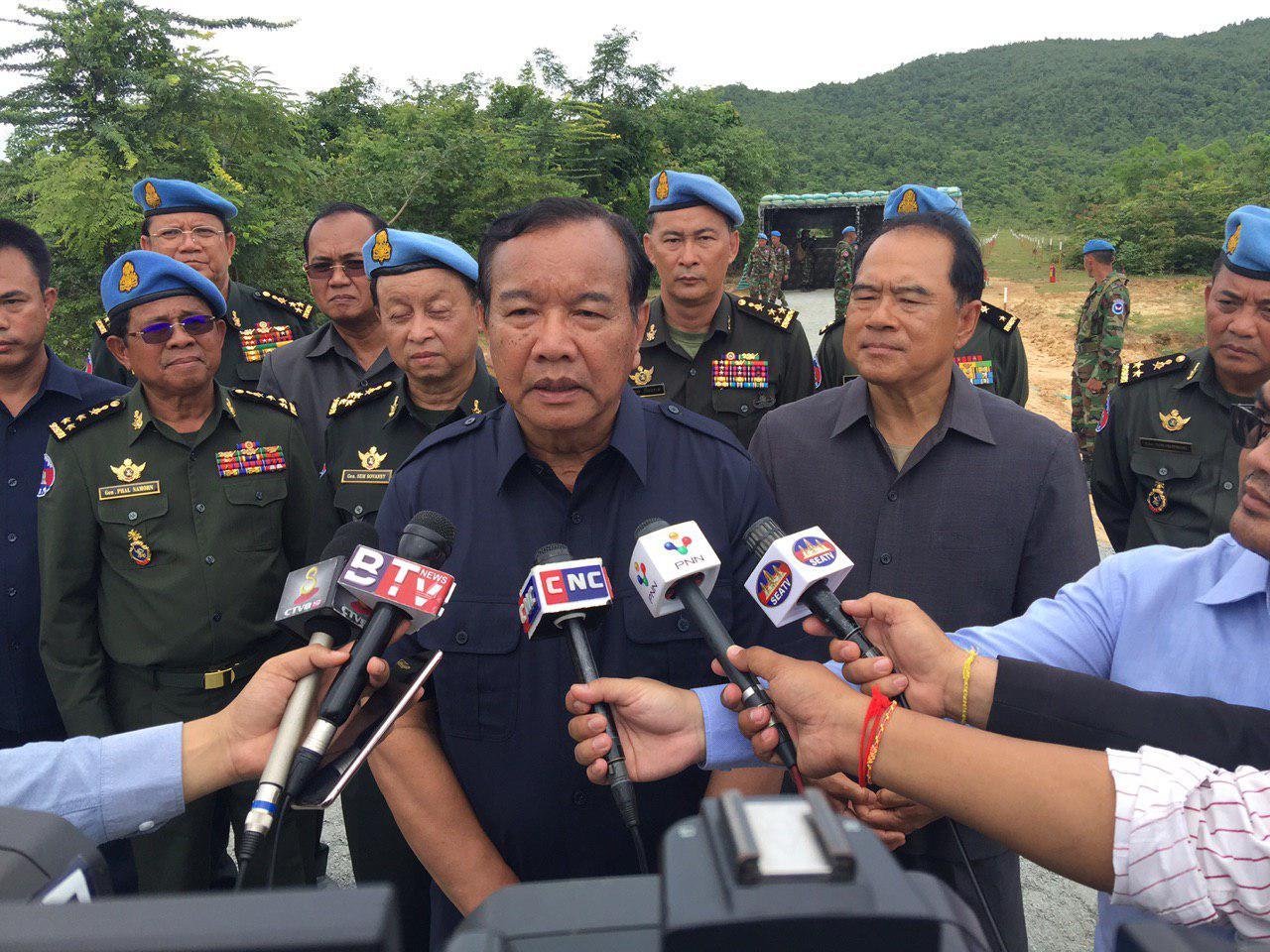 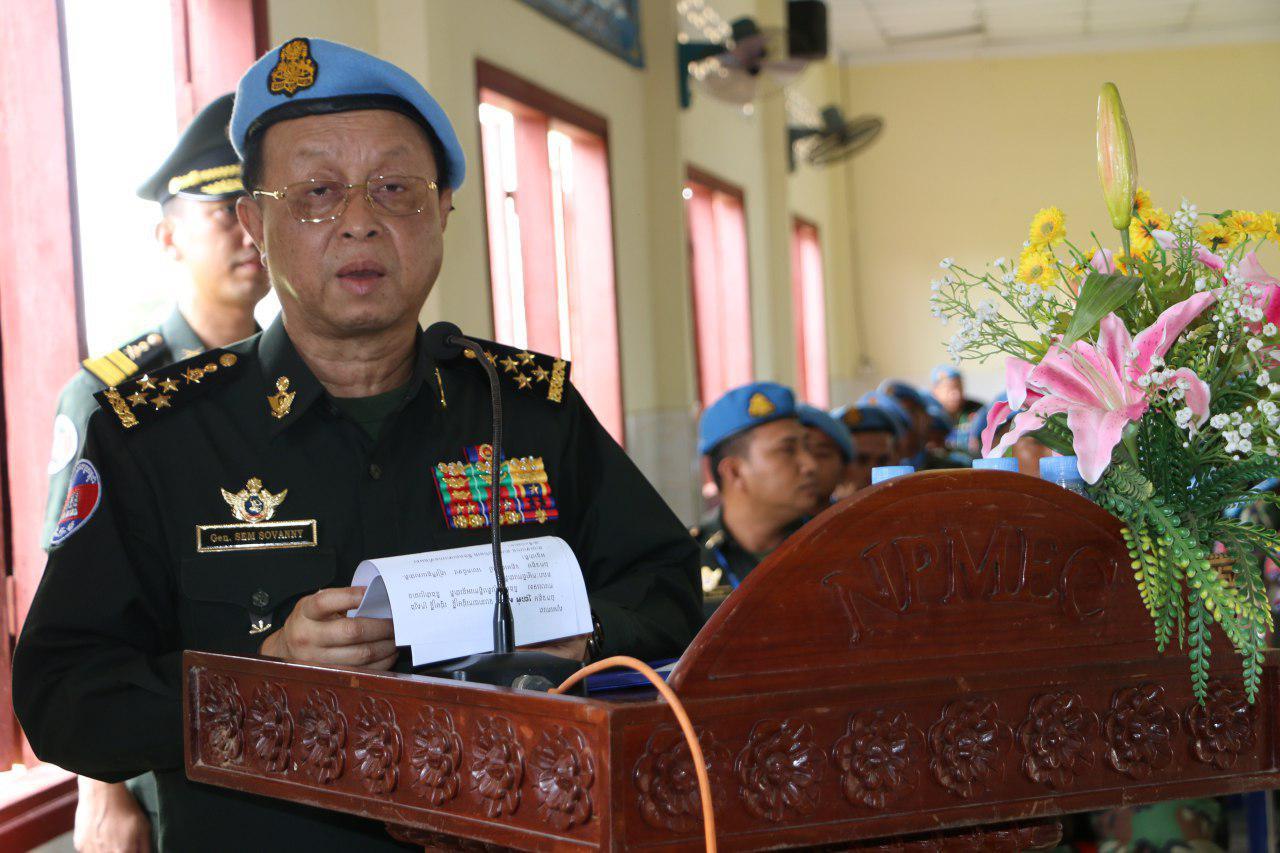 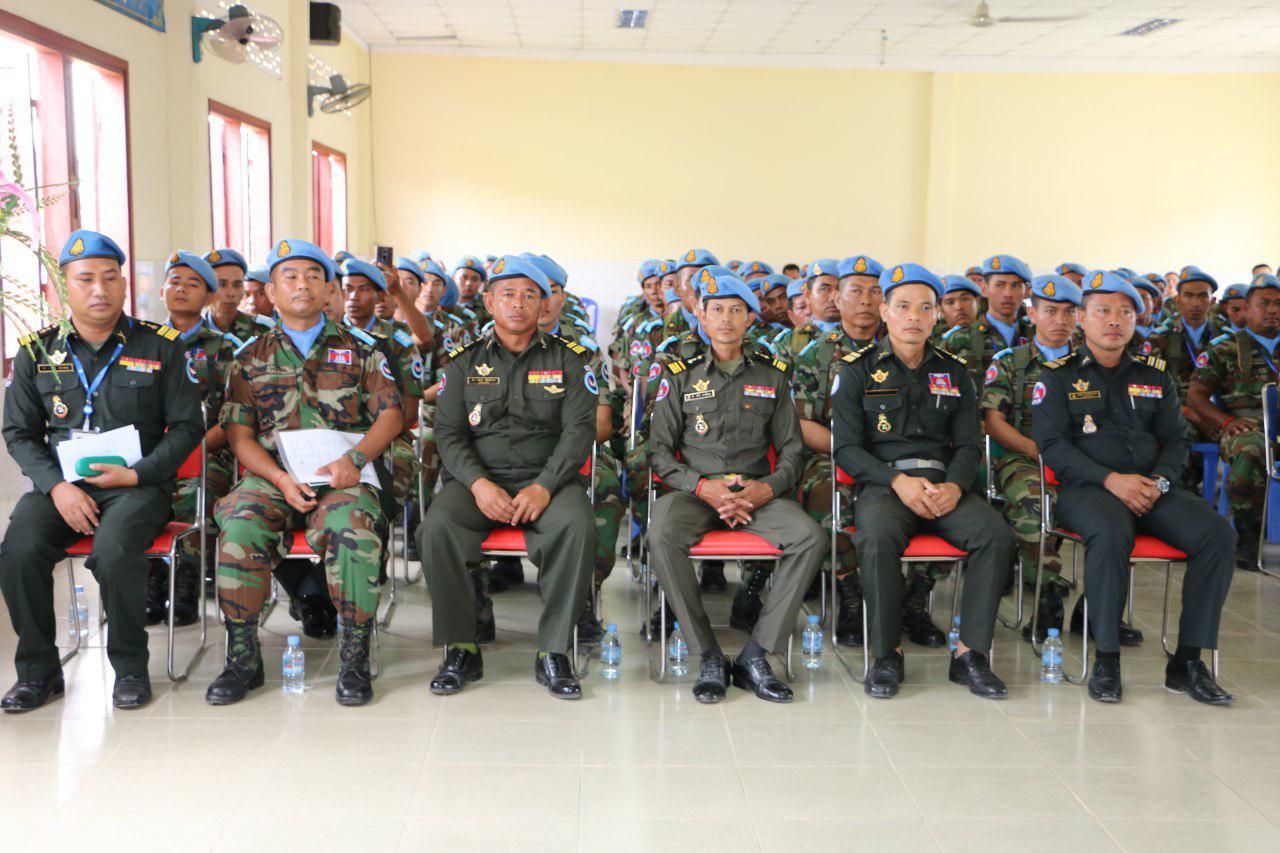 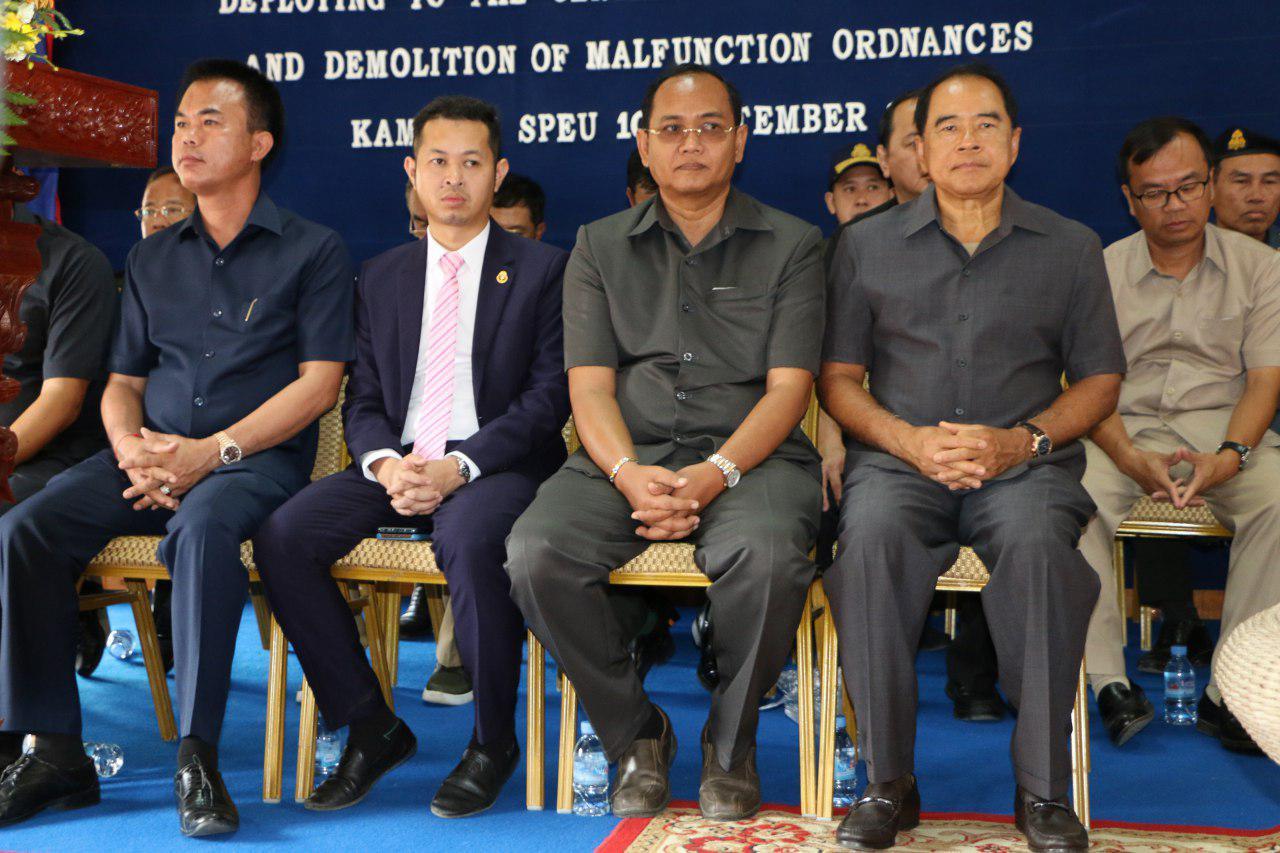 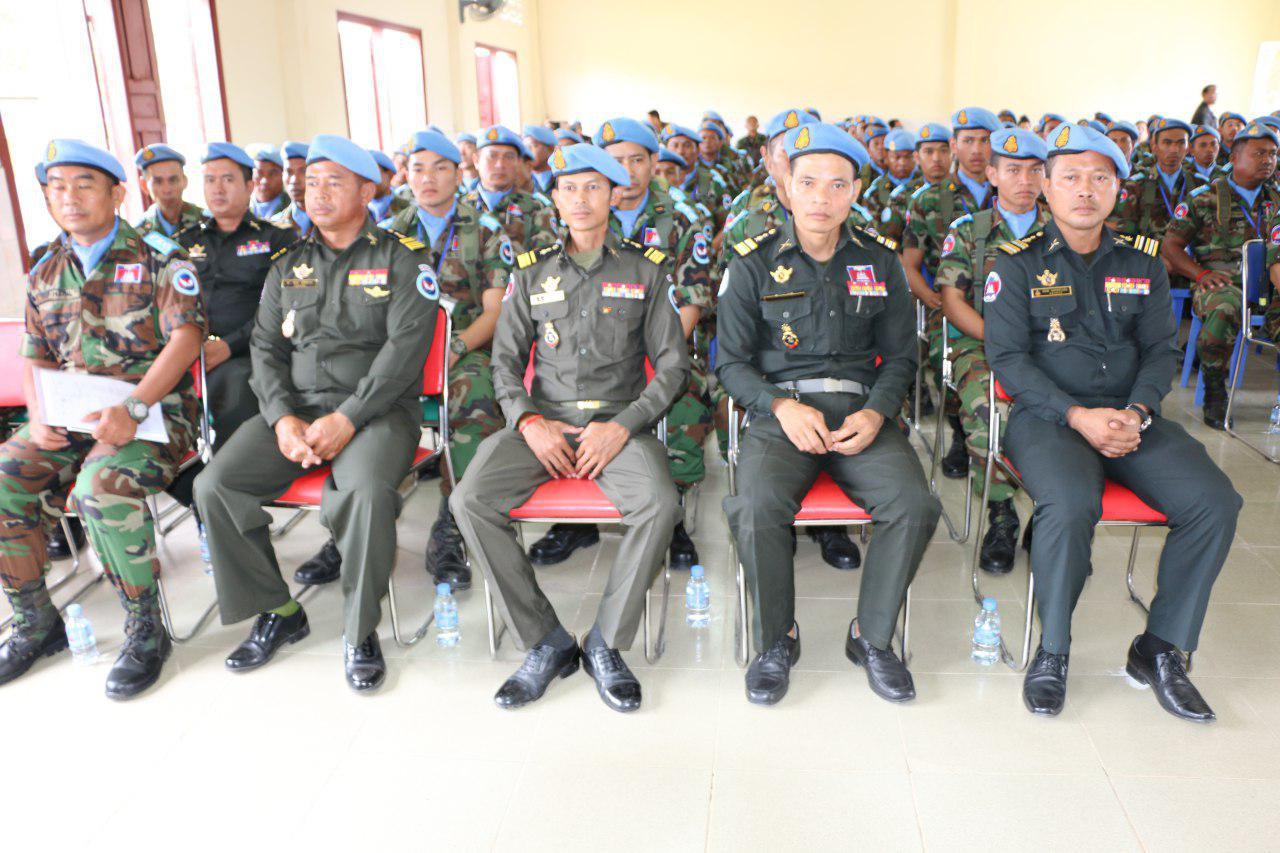 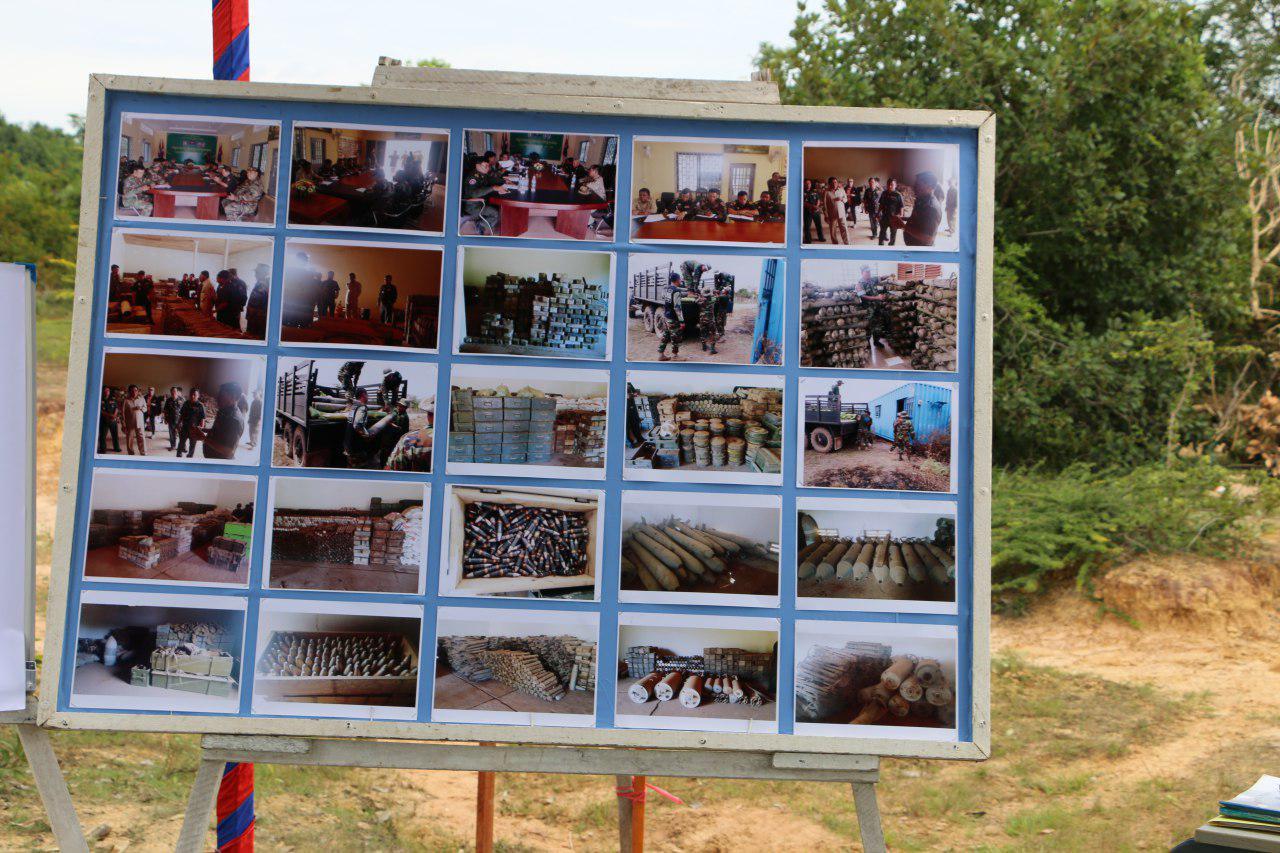 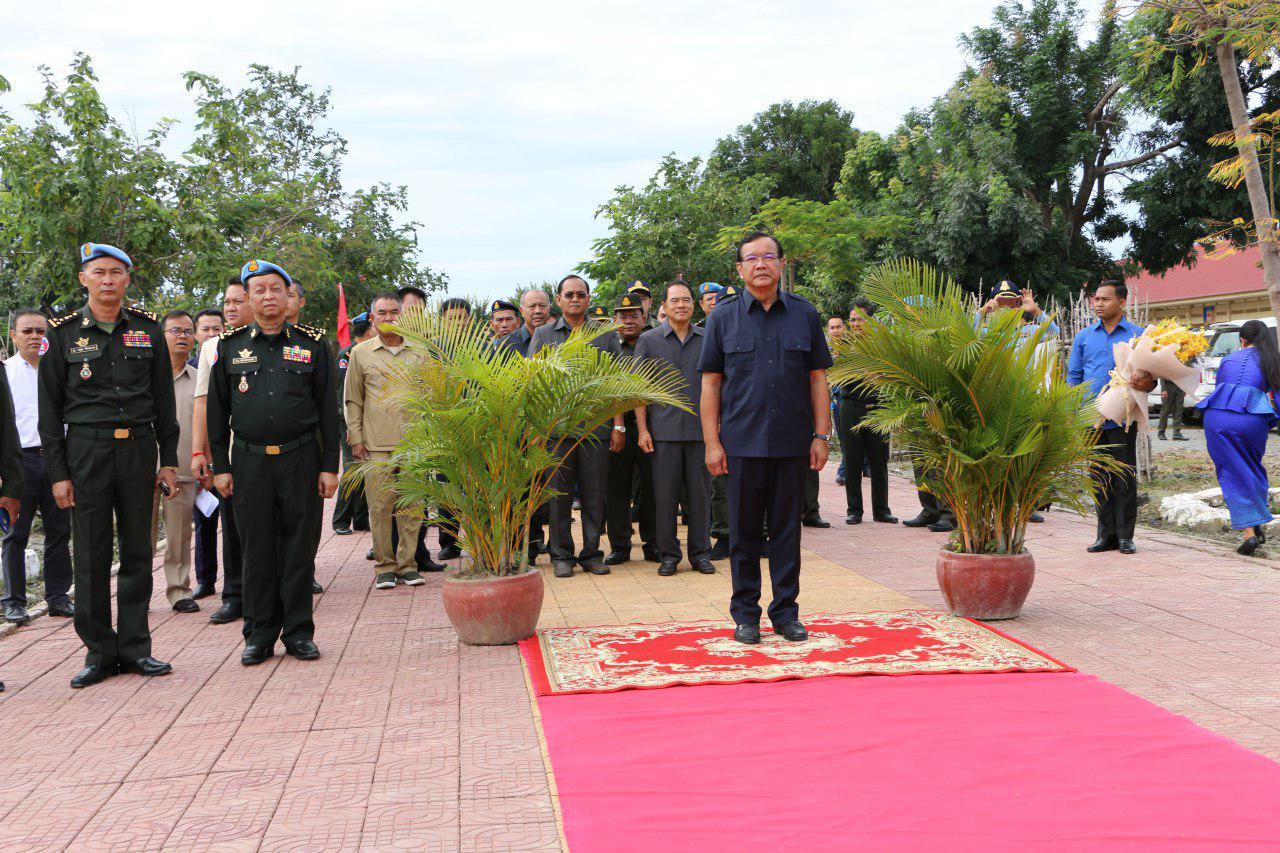