"Taiwan Independence" Doomed to Fail Faster if They Expect to Rely on Force: Spokesperson

BEIJING, Sept. 11 (Xinhua) -- A Chinese mainland spokesperson said Wednesday that "Taiwan independence" is a dead-end path that will lead to failure, and that it is doomed to fail even faster if they expect to rely on force.

Ma Xiaoguang, a spokesperson for the State Council Taiwan Affairs Office, made the remarks at a press conference.

If the Taiwan side upholds the 1992 Consensus and opposes "Taiwan independence," cross-Strait relations will improve and develop, and the interests of compatriots on the two sides will be safeguarded and enhanced, Ma said.

"Otherwise, relations will be damaged and the situation in the Taiwan Strait will see turbulence," Ma said. "The interests and welfare of Taiwan compatriots will be harmed."

He also said the one-China principle is a norm of international relations and universal consensus of the international society when answering a question about the Solomon Islands' likely break of "diplomatic relations" with Taiwan.

"Conforming to this trend of the times is the choice of most countries," Ma said, adding that China currently maintains diplomatic relations with 178 countries, and this trend will further develop. 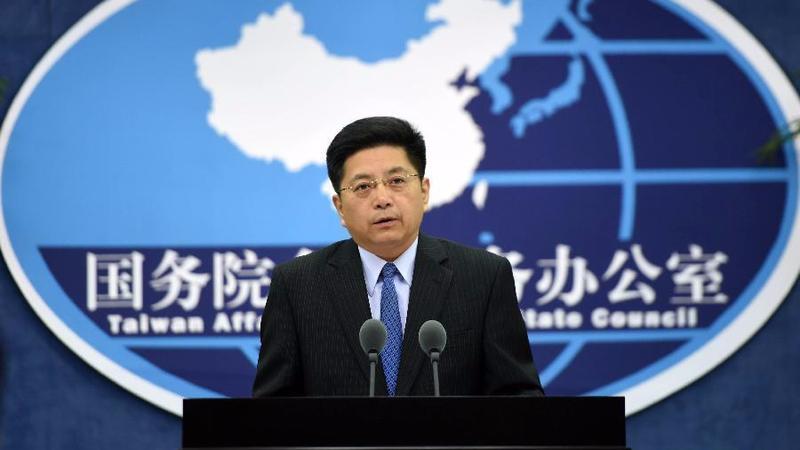