The incident took place at a local factory near the state capital of Tallahassee. The victims had been rushed to a local hospital with different injuries, according the local police department.

Tallahassee Memorial Hospital revised the number of injuries down from six, as previously reported, adding none of the patients sustained life-threatening wounds.

Tallahassee interim police chief Steve Outlaw told a press briefing that the suspect, identified as 41-year-old Antwann Brown, had been taken into custody.

Brown is an employee at the factory, and was involved in an argument with a colleague prior to the attack.

Brown used a small folding pocket knife in the stabbing.

Outlaw said while the motive of the attack is yet to be determined, it is believed to be not linked to the Sept. 11 anniversary. 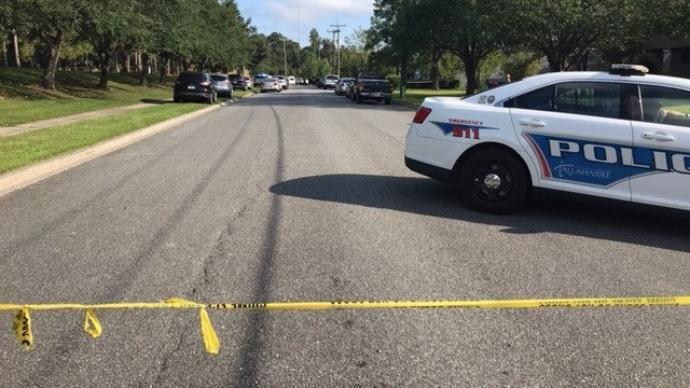