While staying in Phnom Penh, Prime Minister of the Lao PDR will lay wreathes at the Independence Monument and pay tribute at the Royal Memorial Statue of the Late King-Father of Cambodia.

Prime Minister of the Lao PDR will also pay separate courtesy calls on Samdech Say Chhum, Acting Head of State of the Kingdom of Cambodia, and Samdech Heng Samrin, President of the National Assembly. 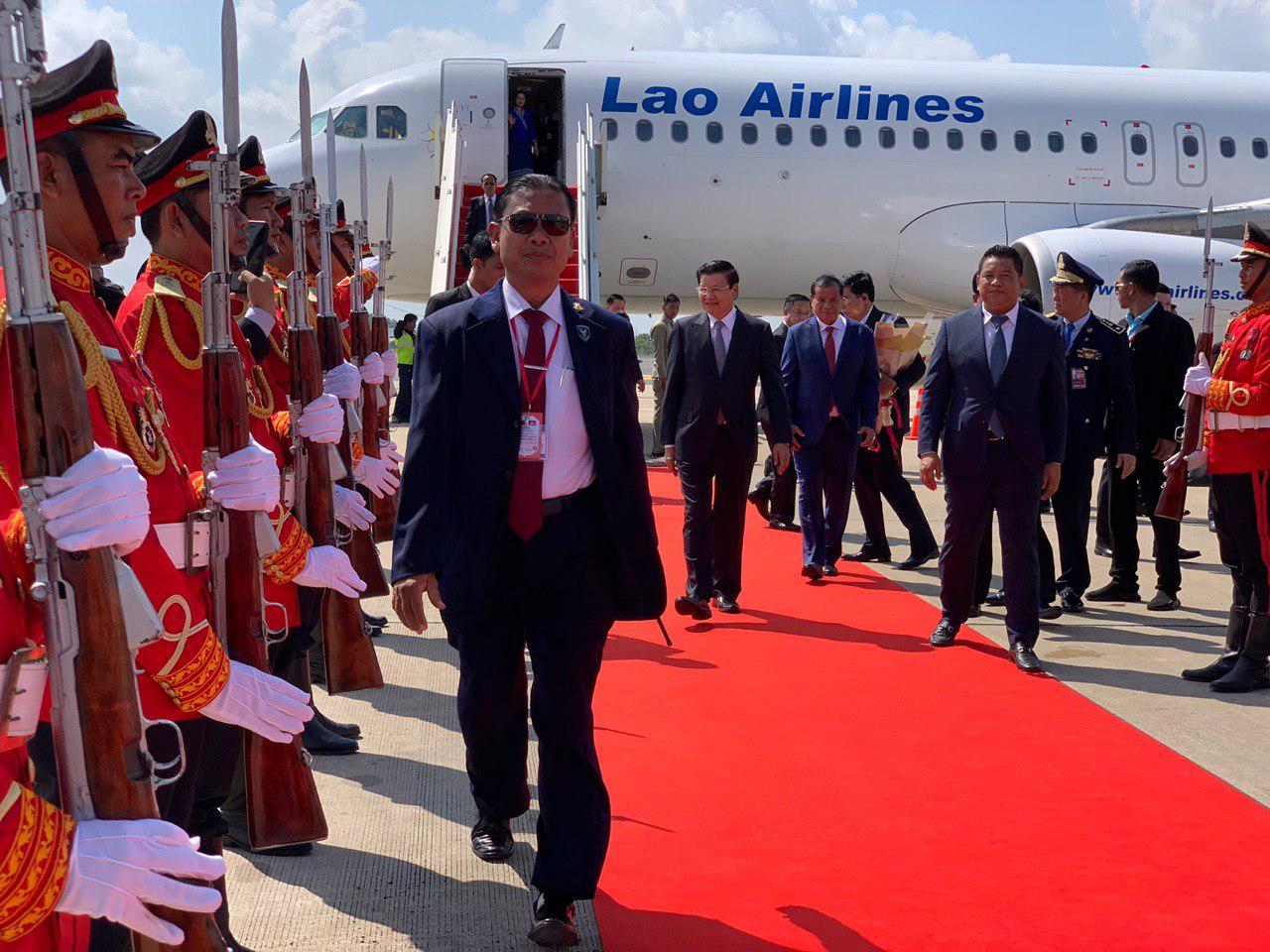 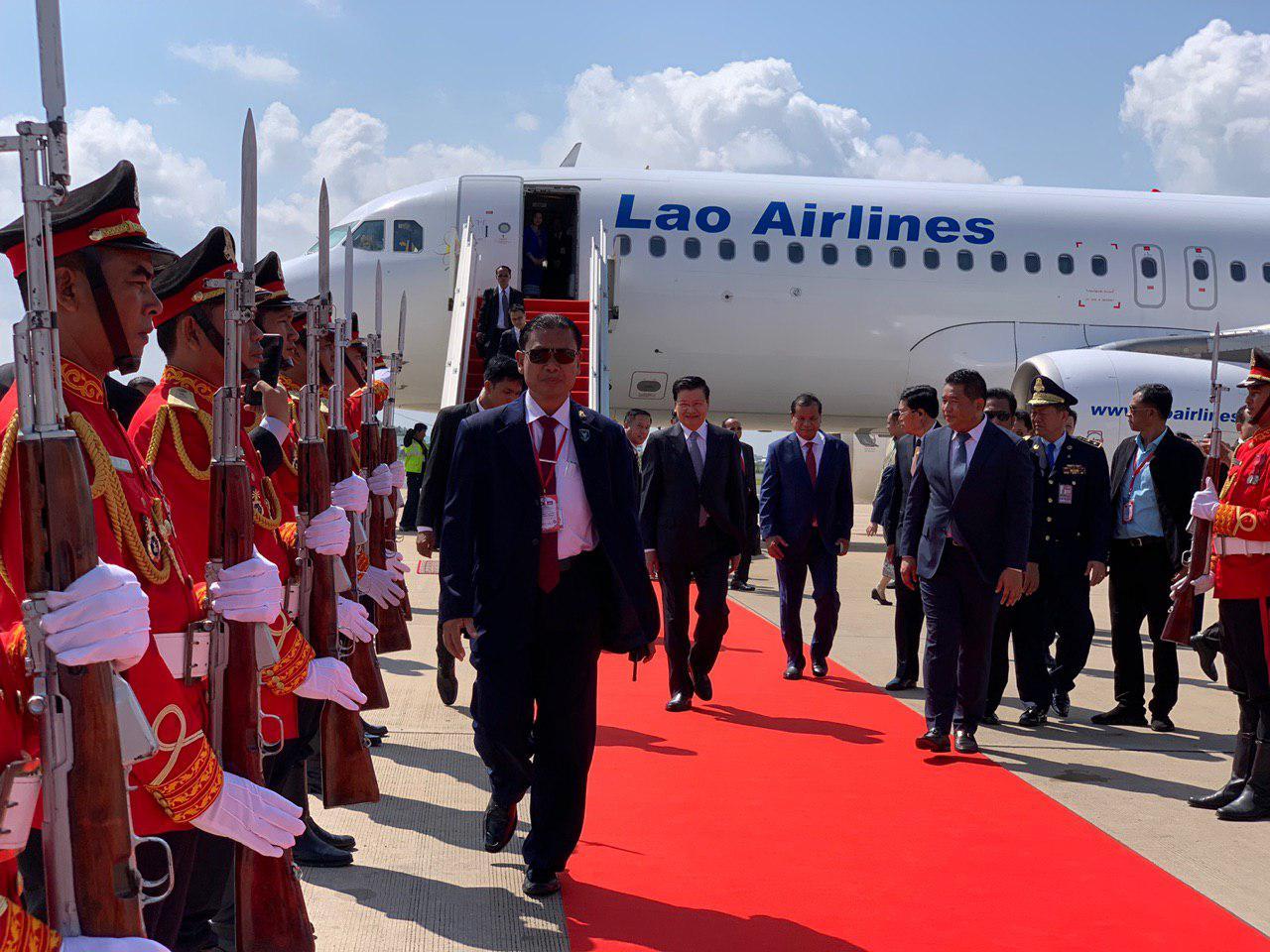 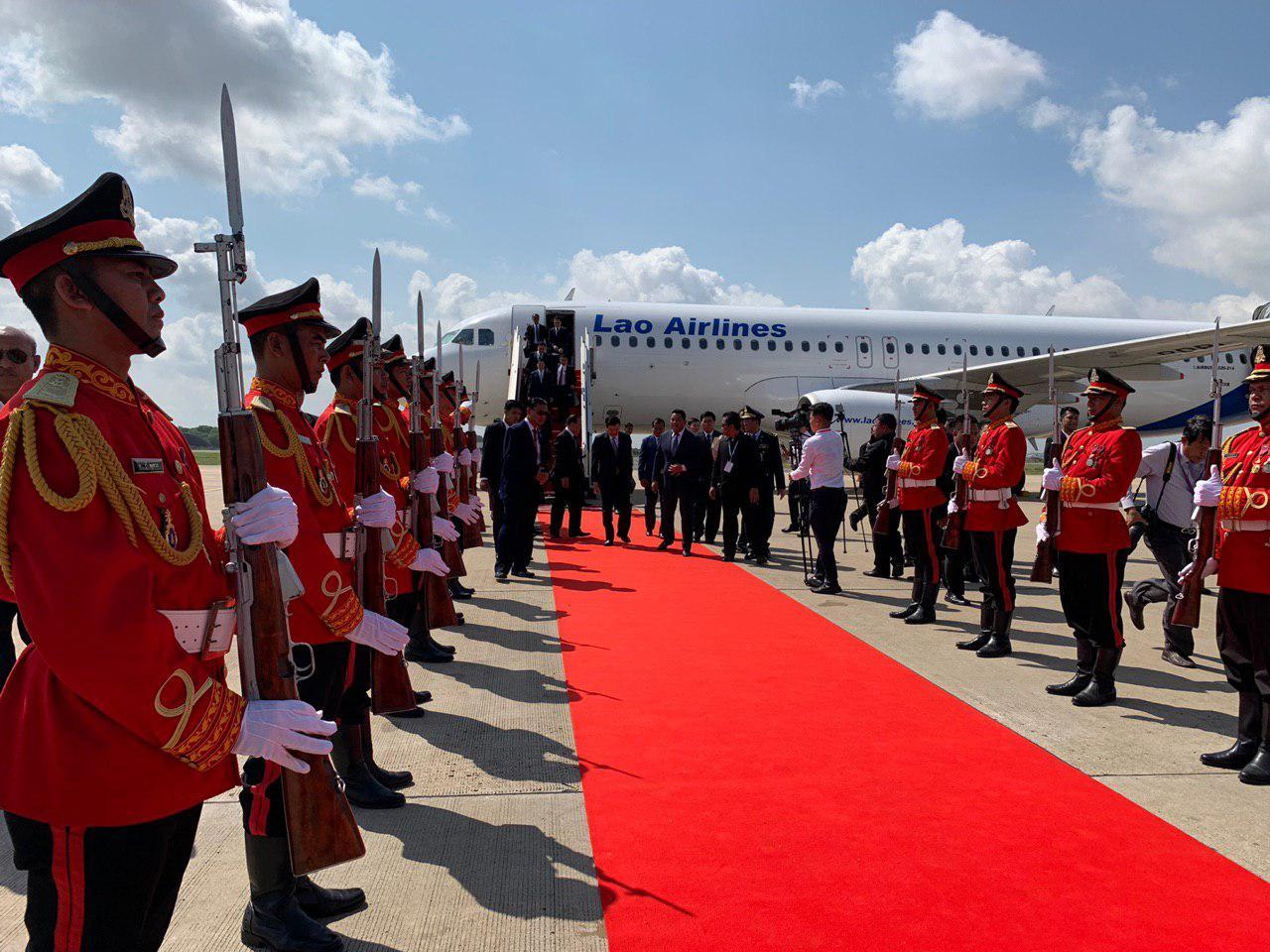