BAHAMAS, Sept. 11 (CGTN) -- Some 2,500 people are still listed as missing in the Bahamas more than a week after Hurricane Dorian struck the islands, although that number may include evacuees who fled to shelters, authorities said on Wednesday.

Bahamian Prime Minister Hubert Minnis said that the death toll from Dorian remained at 50, but conceded that the large number of people missing meant that number would rise.

"The number of deaths is expected to significantly increase," said Minnis, adding the government would provide "timely information on the loss of life as it is available."

Emergency management officials said that the list of missing had not yet been checked against records of evacuees or the thousands of people staying in shelters.

"My friends are missing, a few of my cousins are missing over there, five in total, they lived in Marsh Harbour," said Clara Bain, a 38-year-old tour guide, referring to the Abaco town where officials estimate that 90 percent of homes and buildings were damaged or destroyed.

"Everyone on the islands is missing someone, it's really devastating," she said.

Dorian slammed into the Bahamas on September 1 as a Category 5 storm on the five-step Saffir-Simpson scale of intensity, one of the strongest Atlantic hurricanes on record to make a direct hit on land and packing top sustained winds of 298 kilometers per hour.

"Our sympathies go out to the families of each person who died," Minnis said. "Let us pray for them during this time of grief. We offer you our shoulders to cry on. You will never be forgotten."

More than 5,000 people evacuated to New Providence, the island where the capital, Nassau, is located, in the face of the worst ever hurricane in the country. But there has since been a significant reduction in the number now asking to be relocated, according to emergency management officials.

Some 15,000 people are still in need of shelter or food, according to the Caribbean Disaster Emergency Management Agency.

Officials have already put up large tents in Nassau to house those made homeless by the storm and plan to erect tent cities on Abaco capable of sheltering up to 4,000 people.

Private forecasters estimated that Dorian destroyed or damaged some three billion U.S. dollars in insured property in the Bahamas or elsewhere in the Caribbean.

On Wednesday, commercial flights to Abaco, one of the hardest-hit areas, resumed on a limited basis. 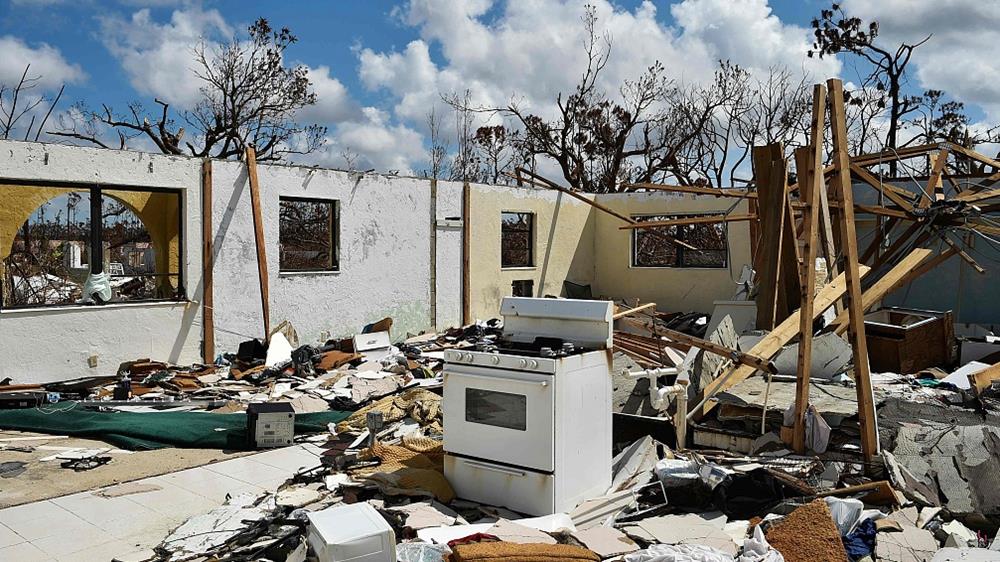 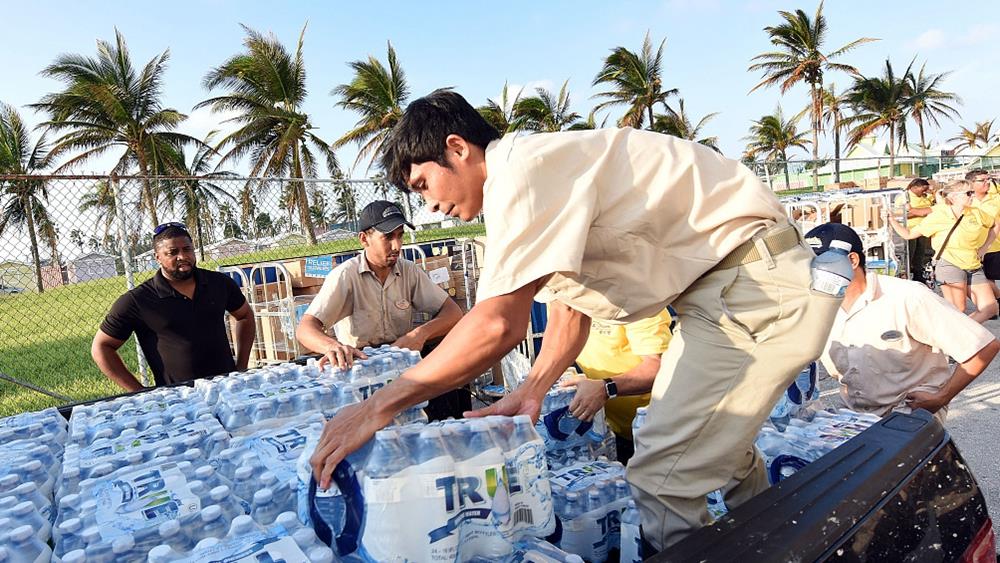