TOP NEWS: We Ban Rainsy from Destroying Cambodia through Our Territory: Laotian PM

Laotian premier’s statement was made during a joint press conference with Cambodian Prime Minister Hun Sen, held at the Peace Palace on 12 September 2019.

“Any convict with any nationality is banned from crossing Lao PDR to destroy other countries. We would like to ensure that such issue will not happen,” said Thongloun Sisoulith.

“Saying Laos provides a site for Sam Rainsy to cross is fake news, aimed at destroying Cambodia-Laos relations,” he added.

Cambodia's Prime Minister Hun Sen has made clear that the arrest warrant of former opposition leader Sam Rainsy has been sent to all ASEAN Member States to be informed that Rainsy has seriously violated Cambodian laws.

“Some think that Rainsy will use the territory of Laos to come to Cambodia. I want Prime Minister [Thongloun Sisolith] to clarify to them the ASEAN principle and Laos’s principle, which does not allow the use of Laotian territory against Cambodia or against any neighboring countries,” Premier Hun Sen stated.

Prime Minister of Lao People’s Democratic Republic Dr. Thongloun Sisoulith and a high-level delegates arrived in Cambodia at 9:30 a.m on Thursday for a two-day official visit from 12-13 September 2019, at the invitation of Cambodian Prime Minister Hun Sen.
=FRESH NEWS 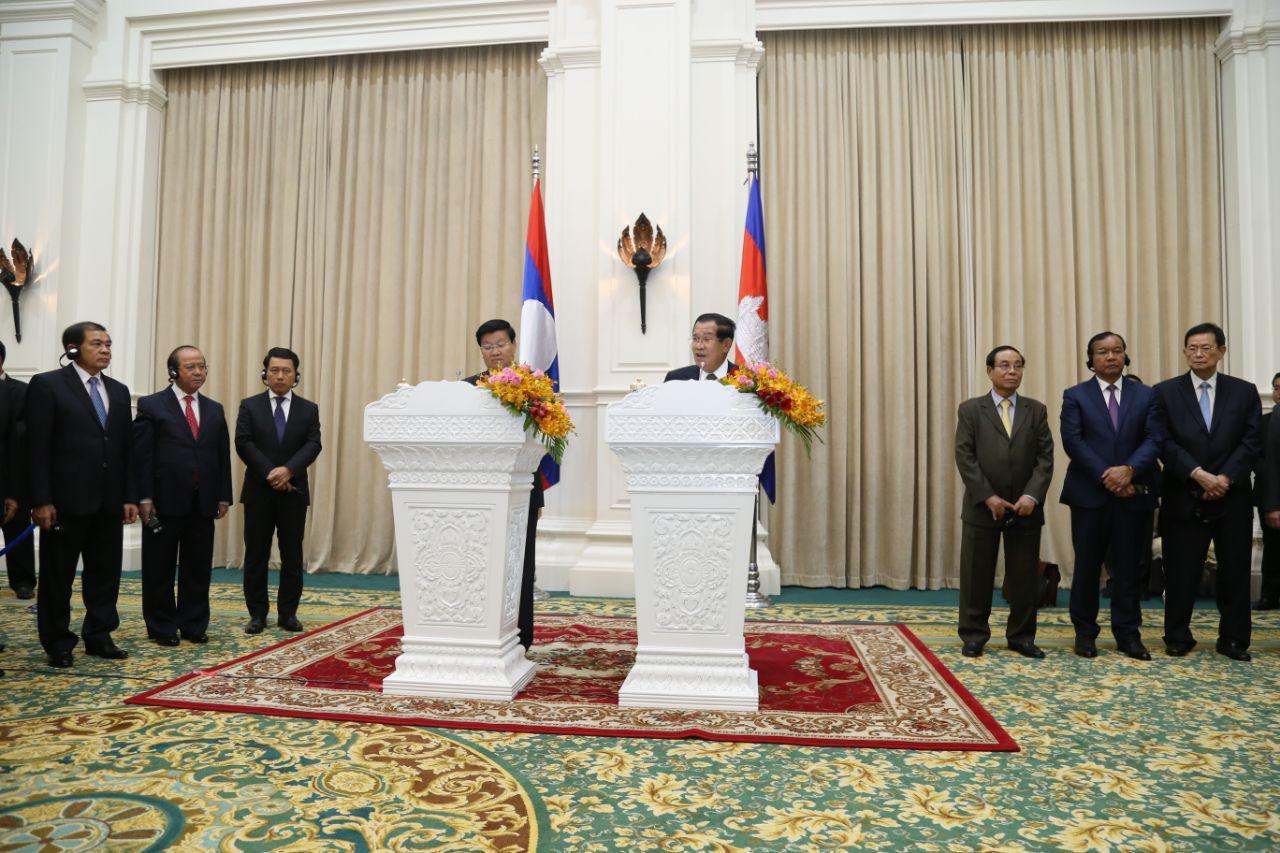 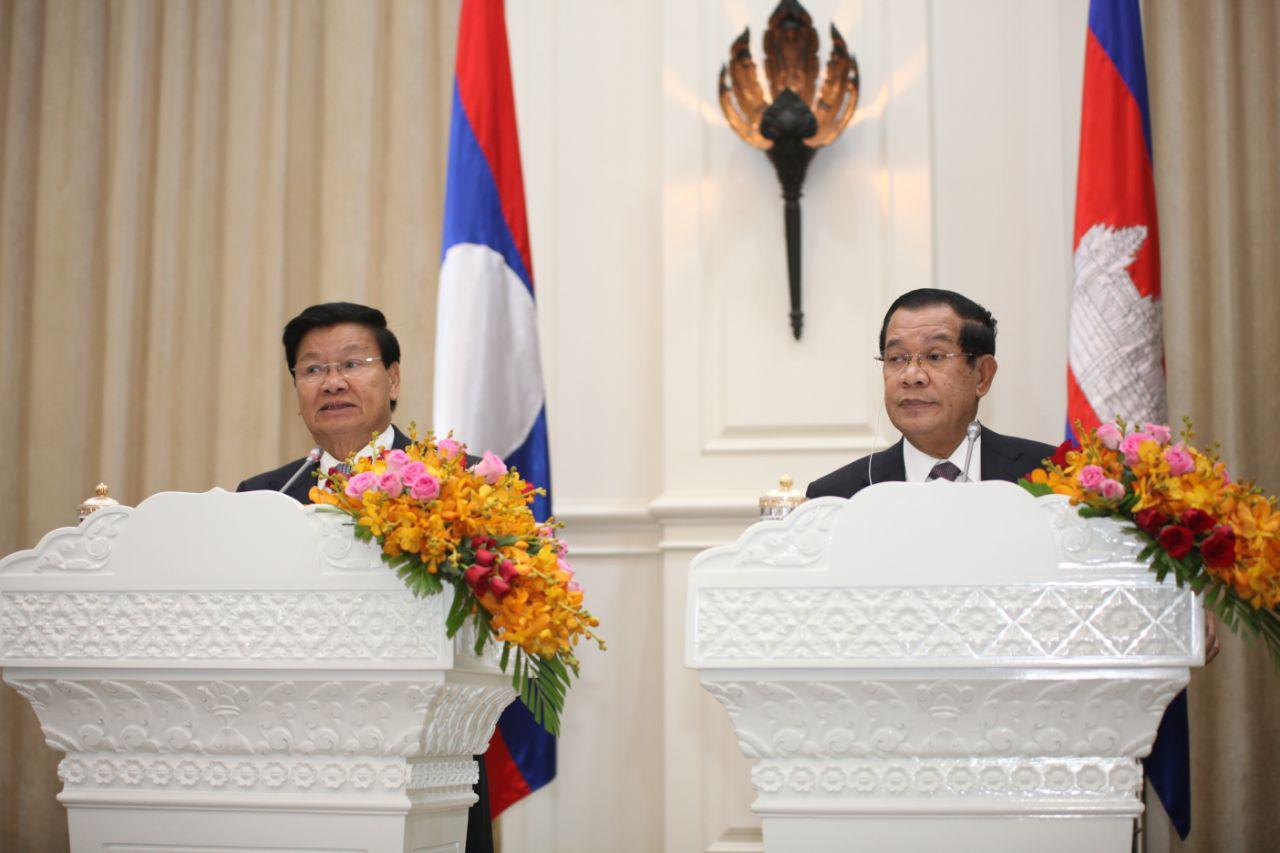 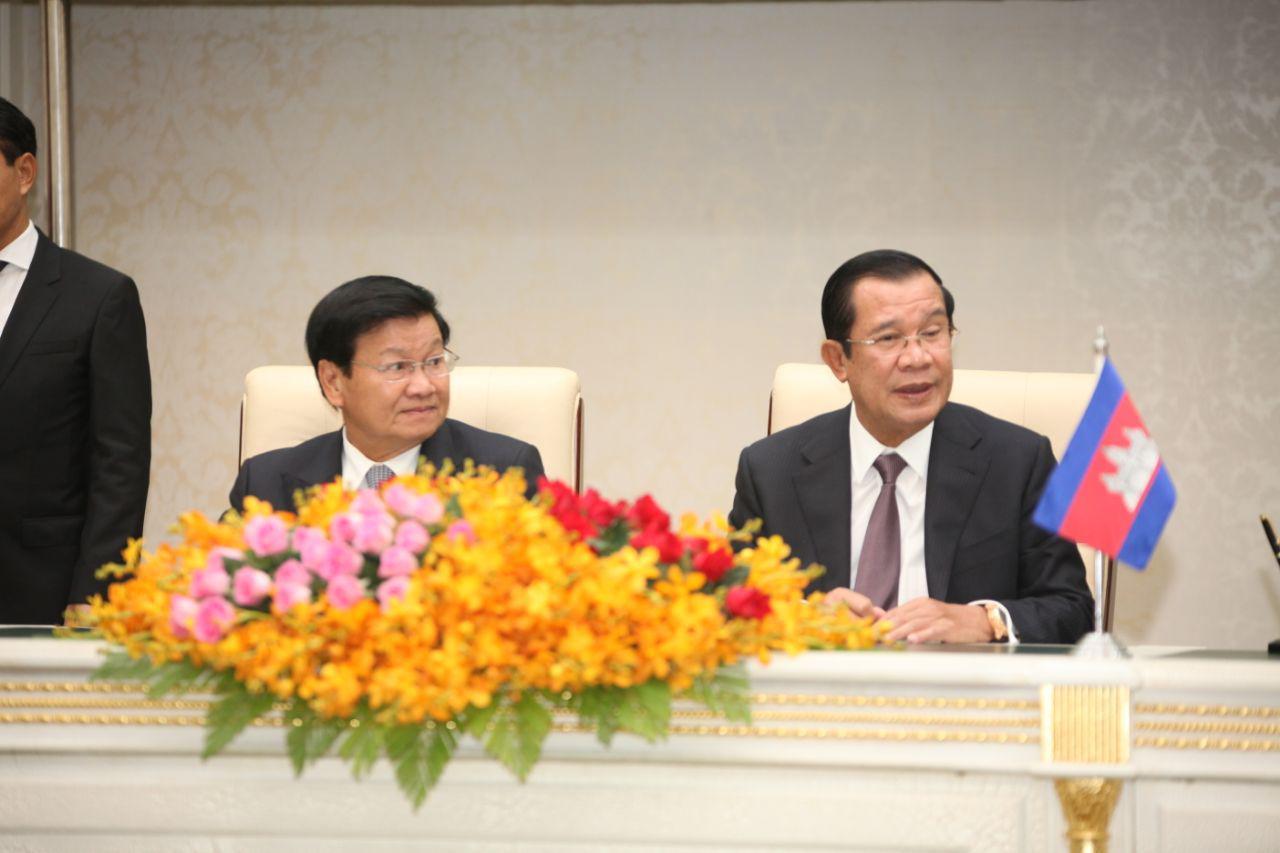 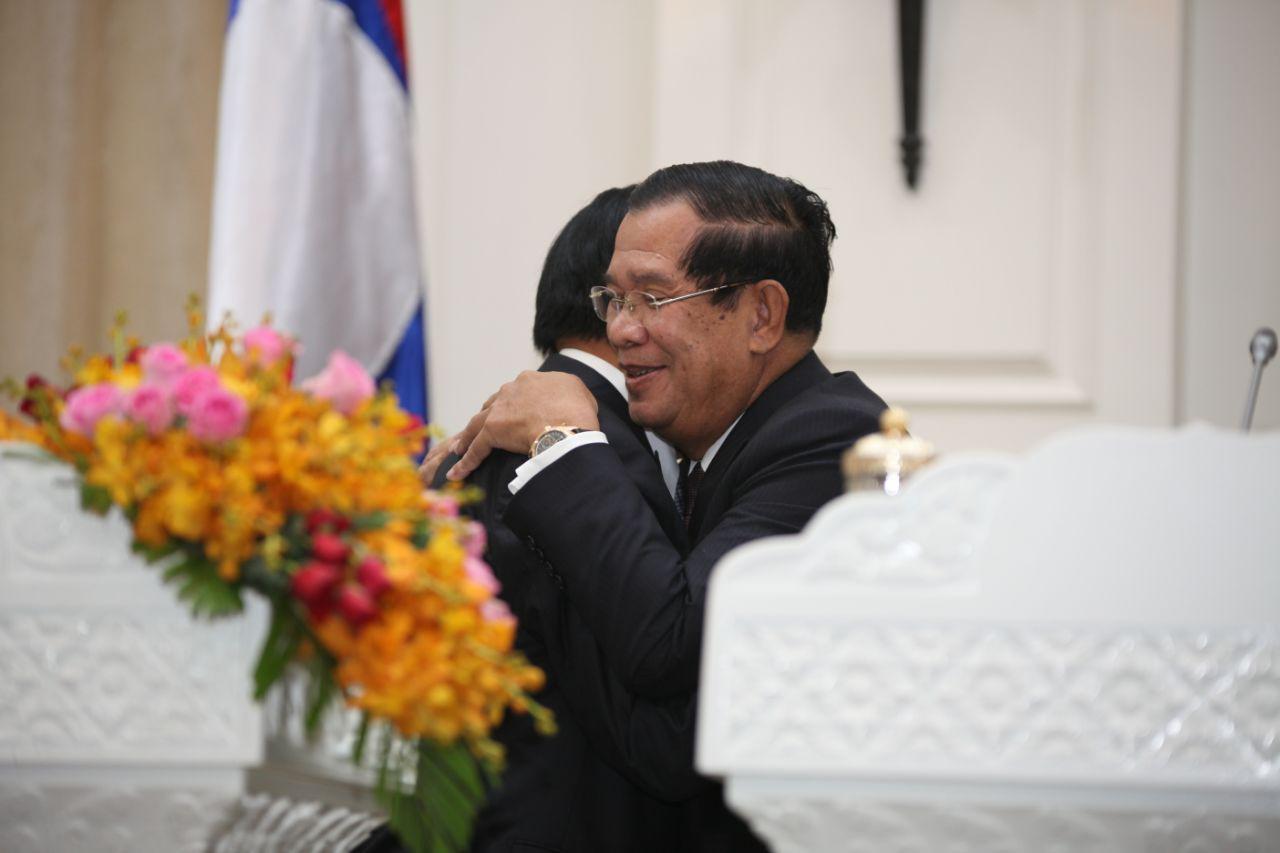 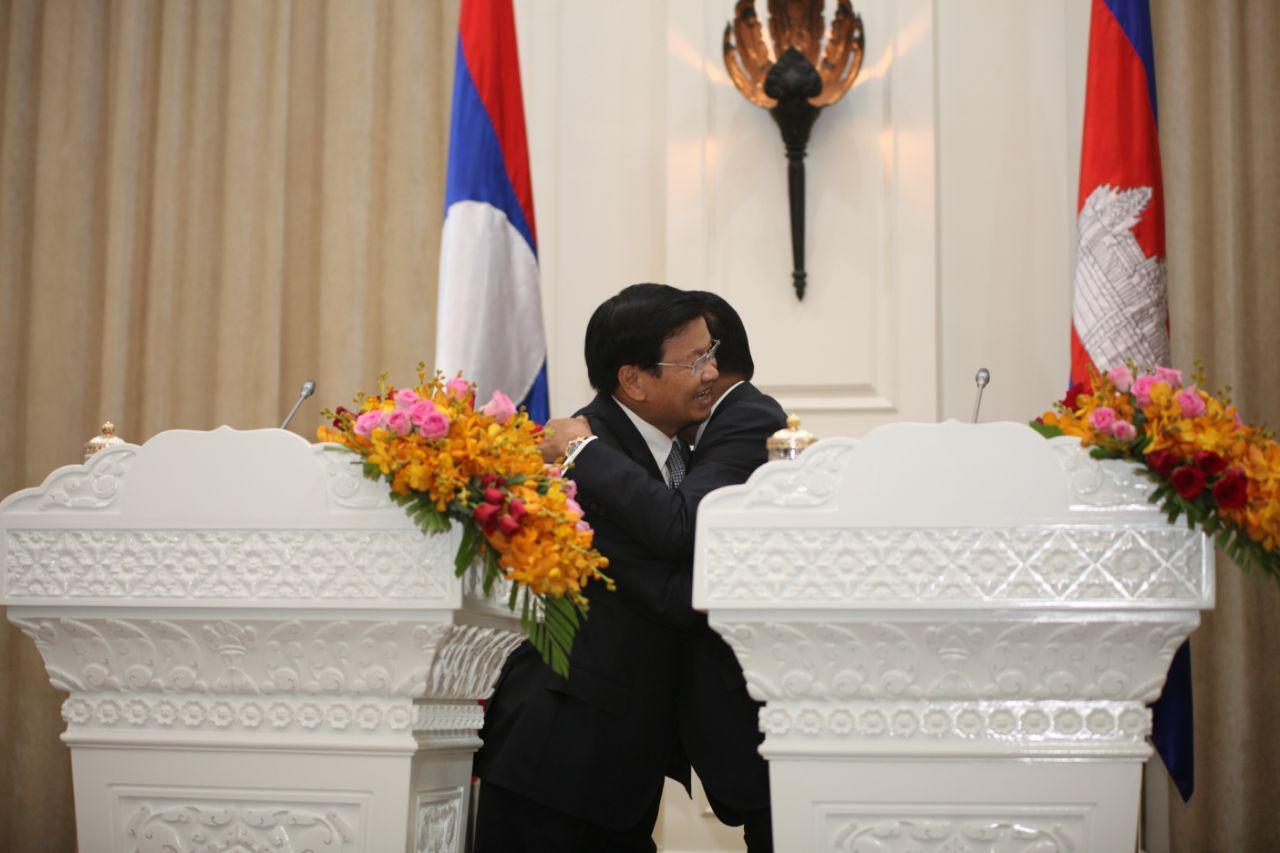 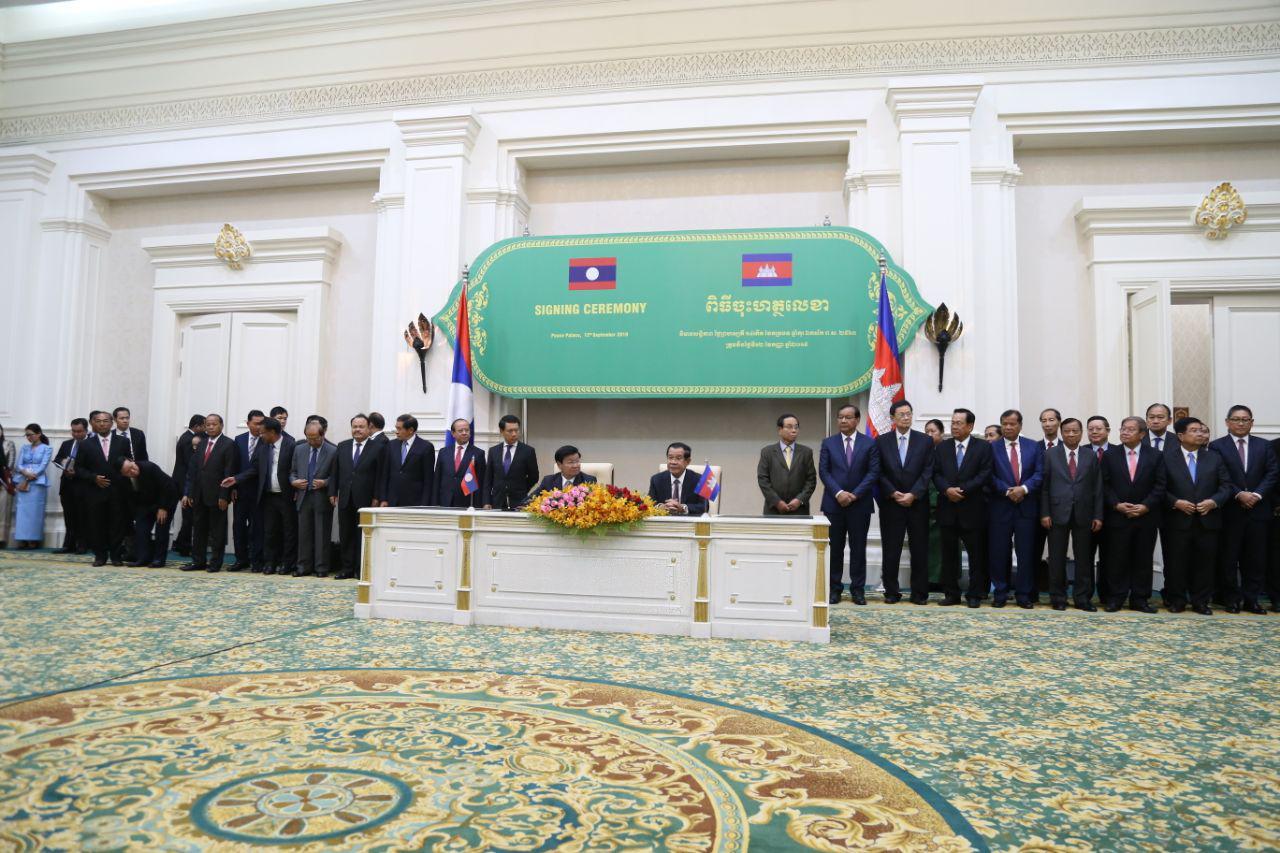 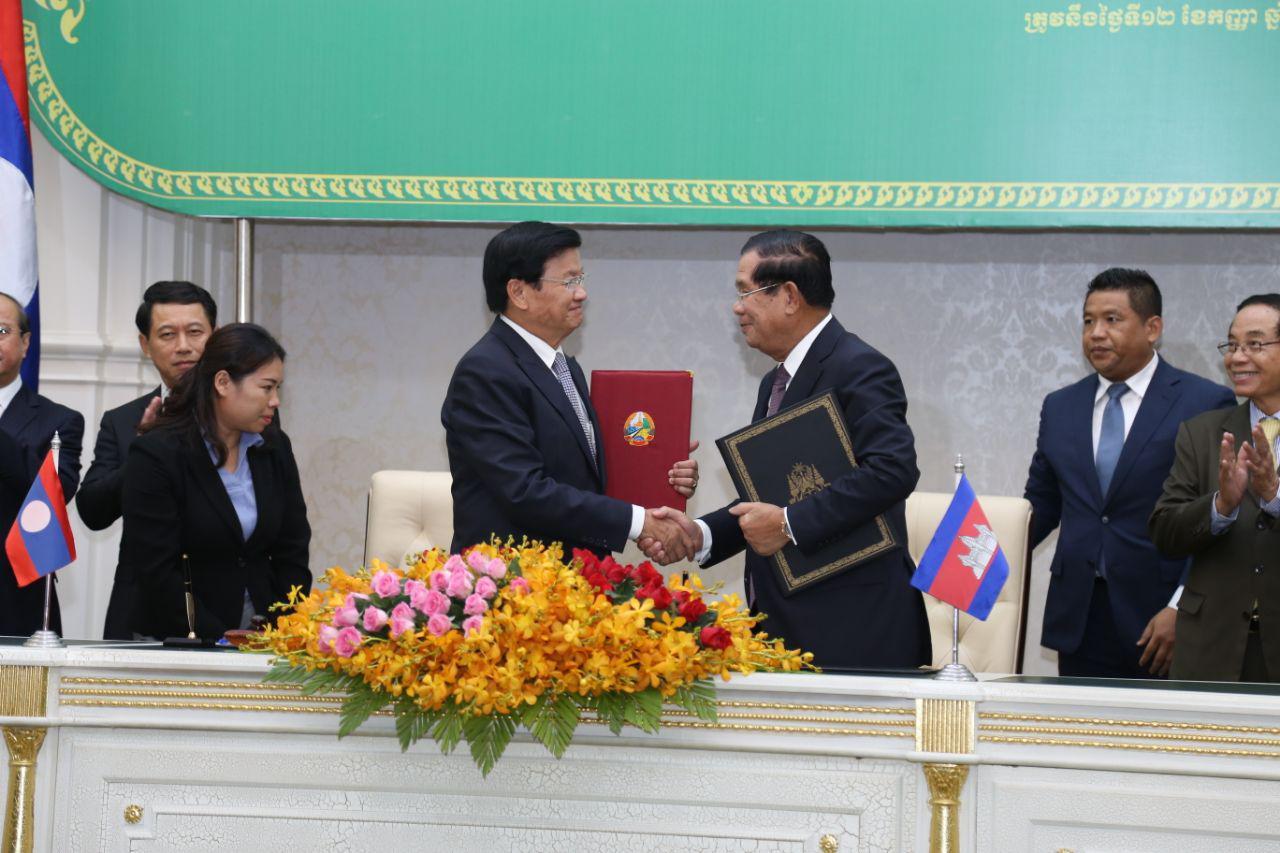 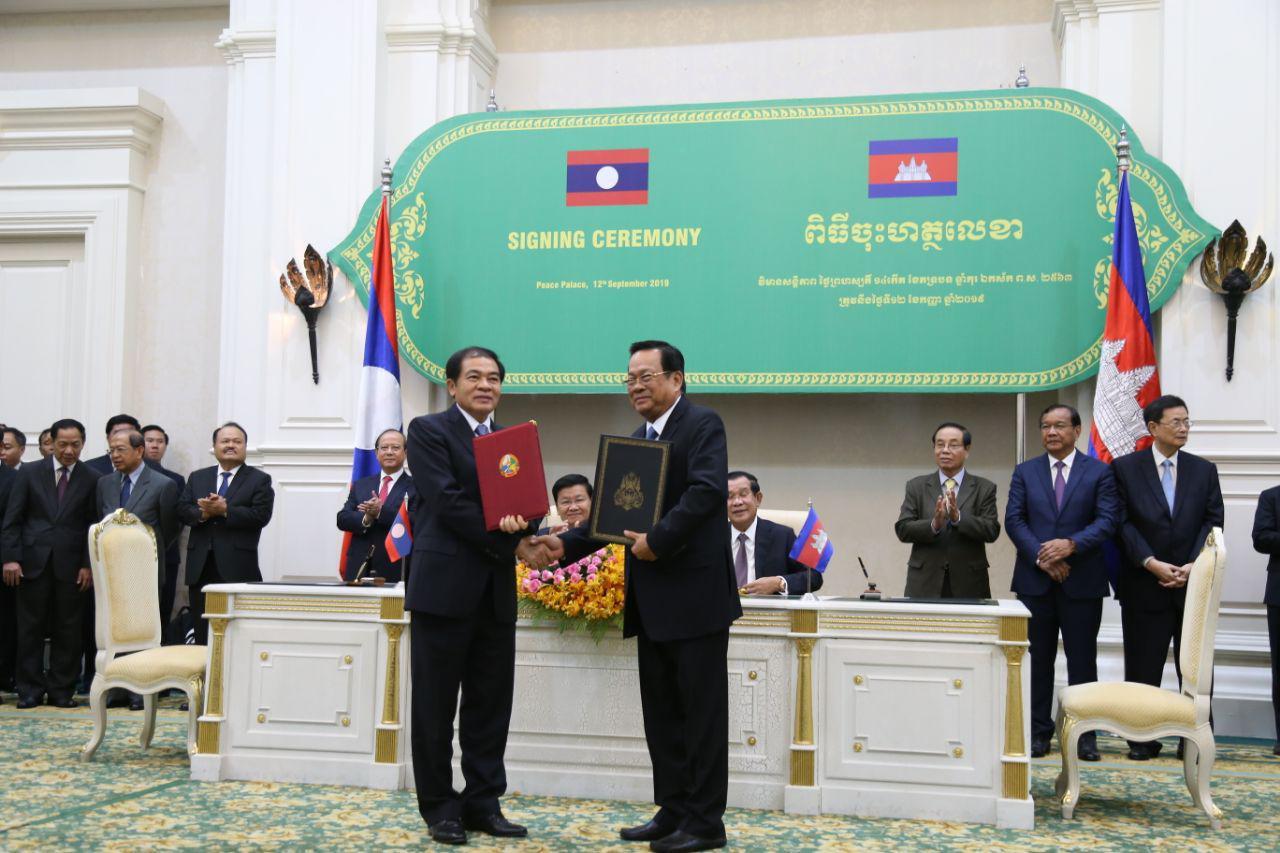 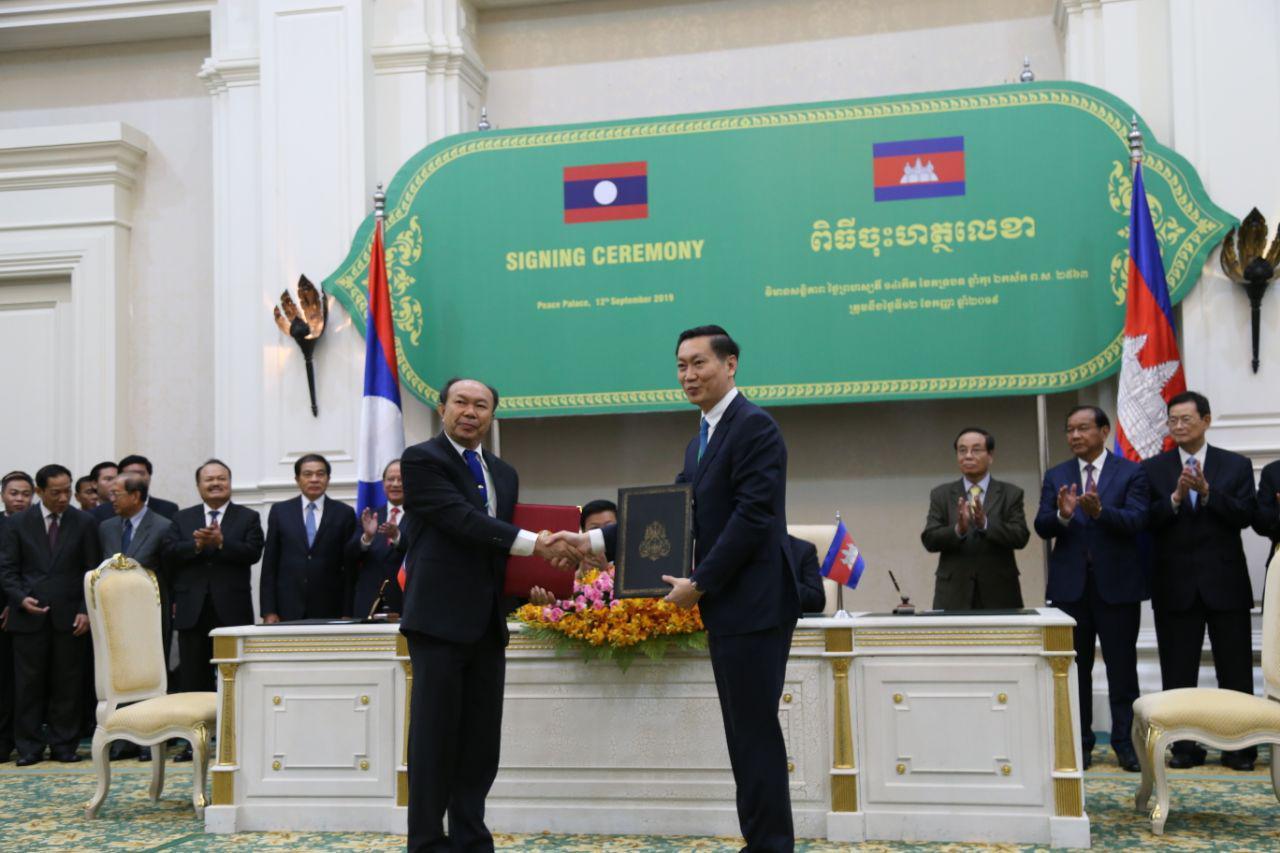 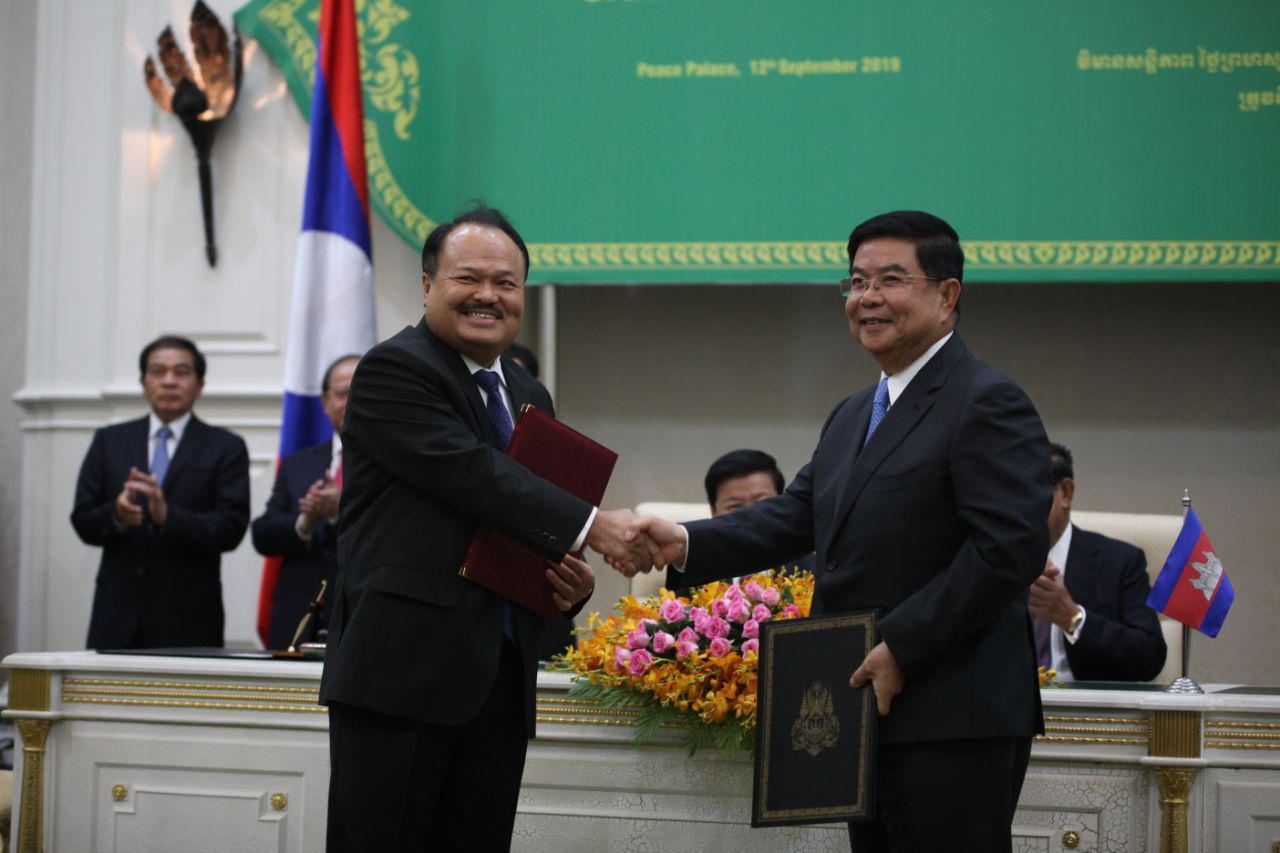 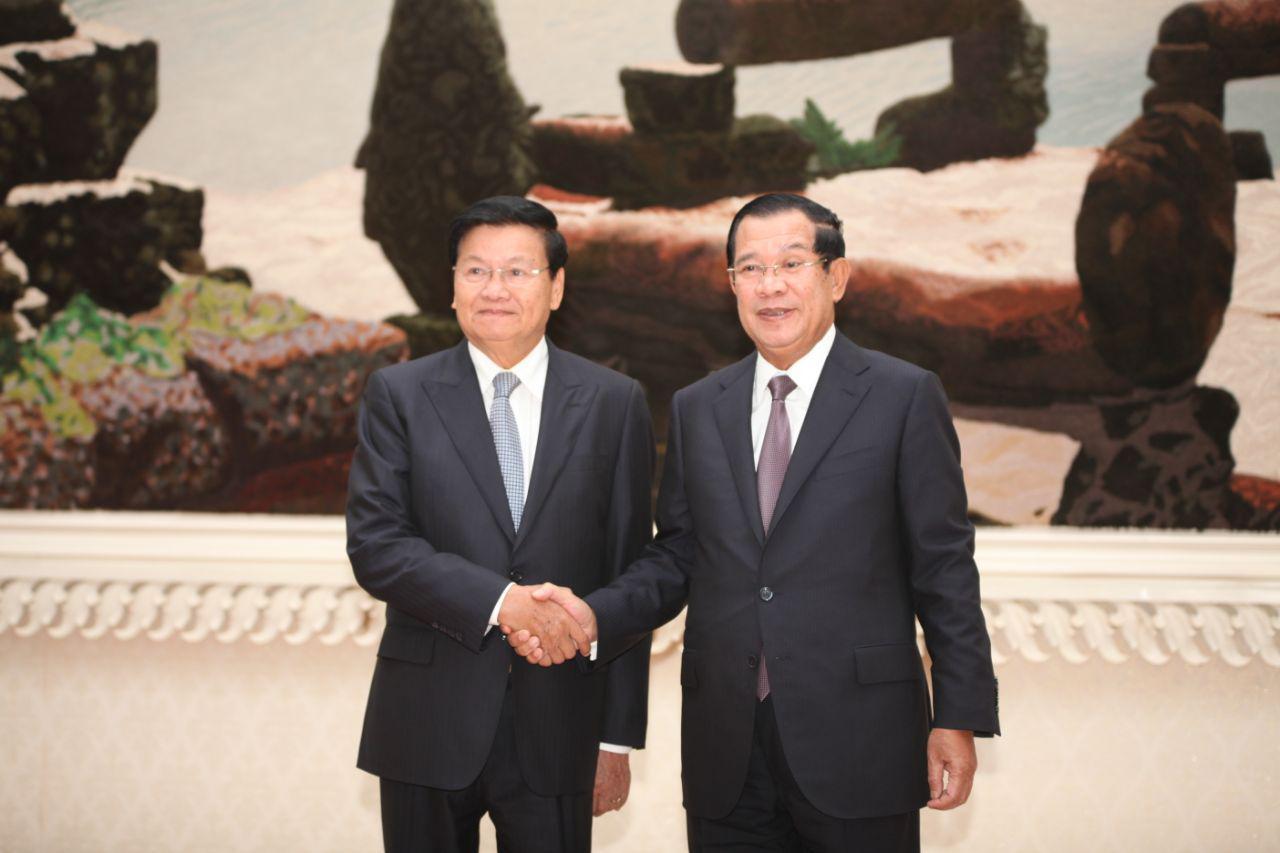 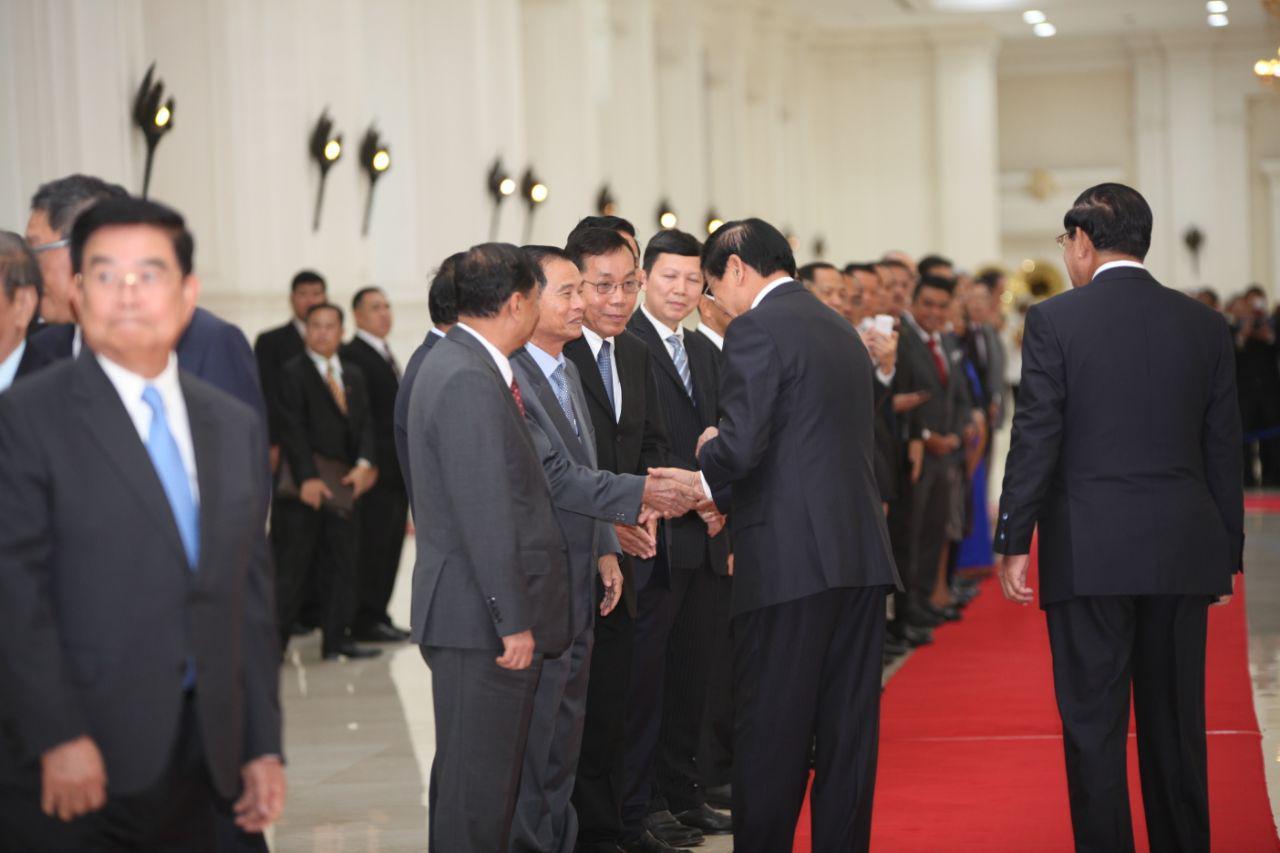 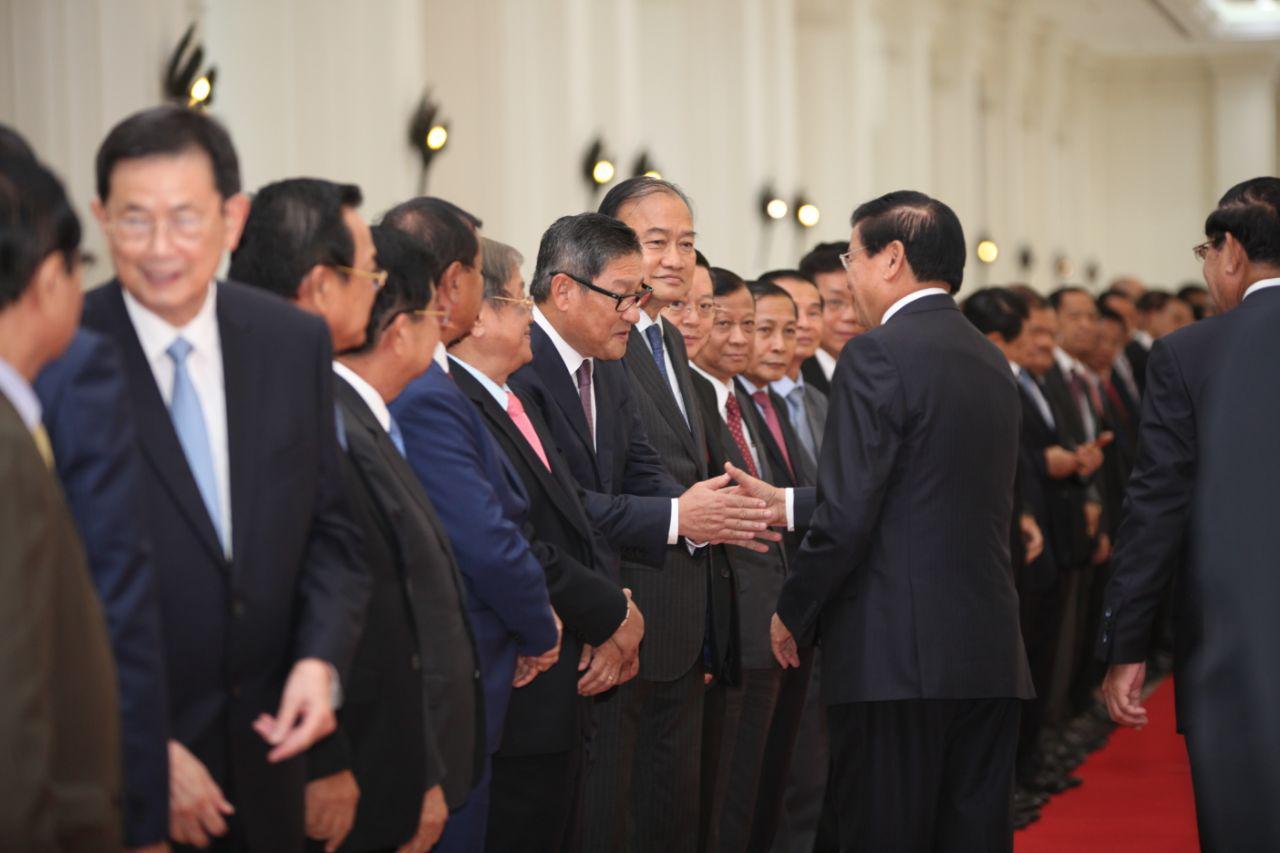 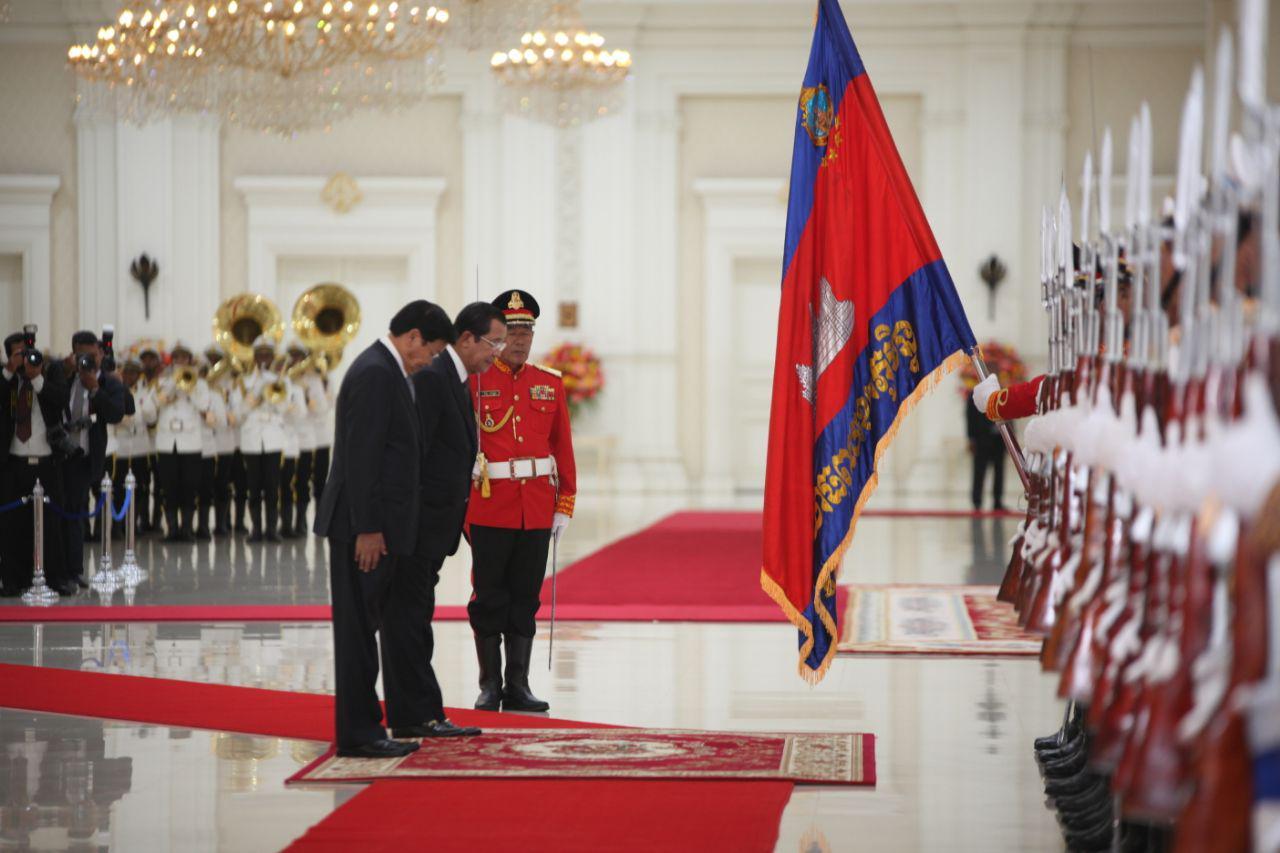 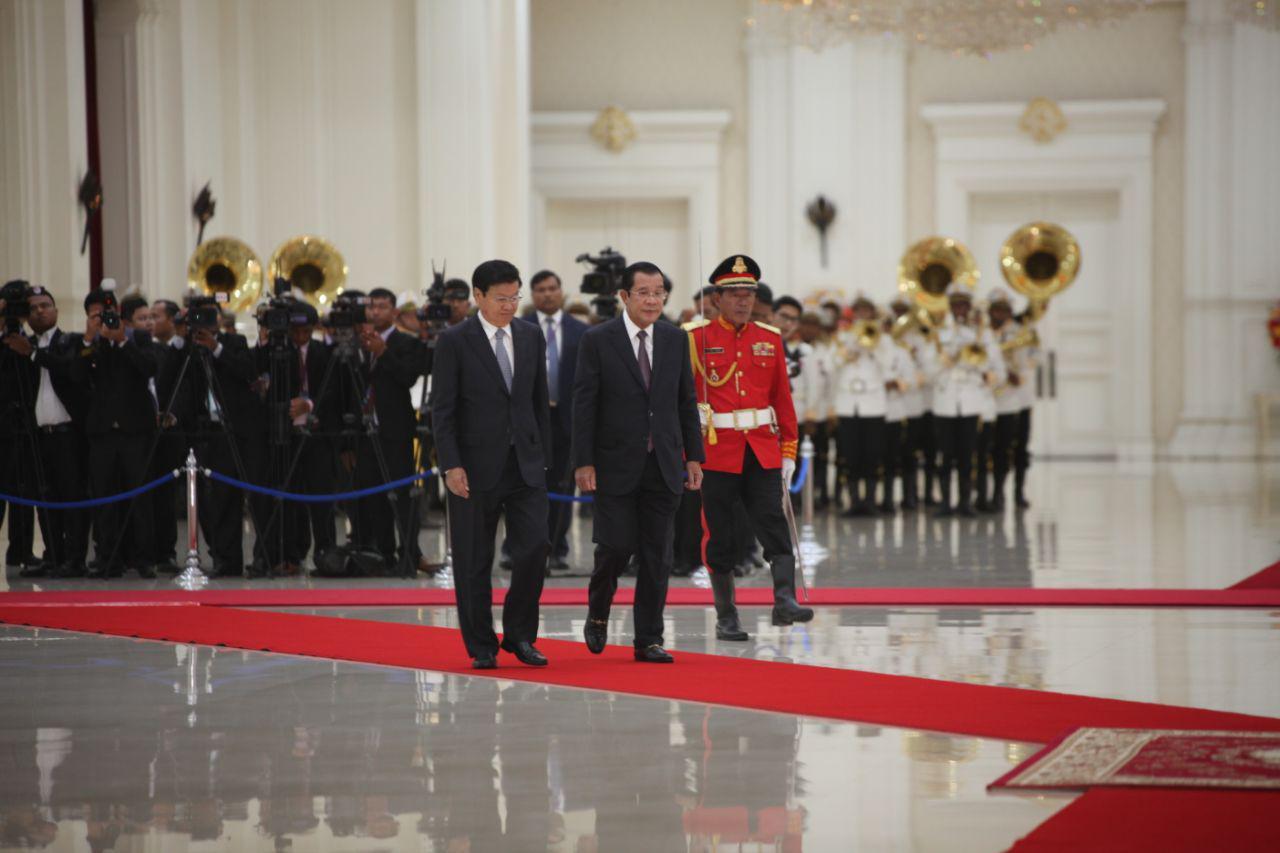 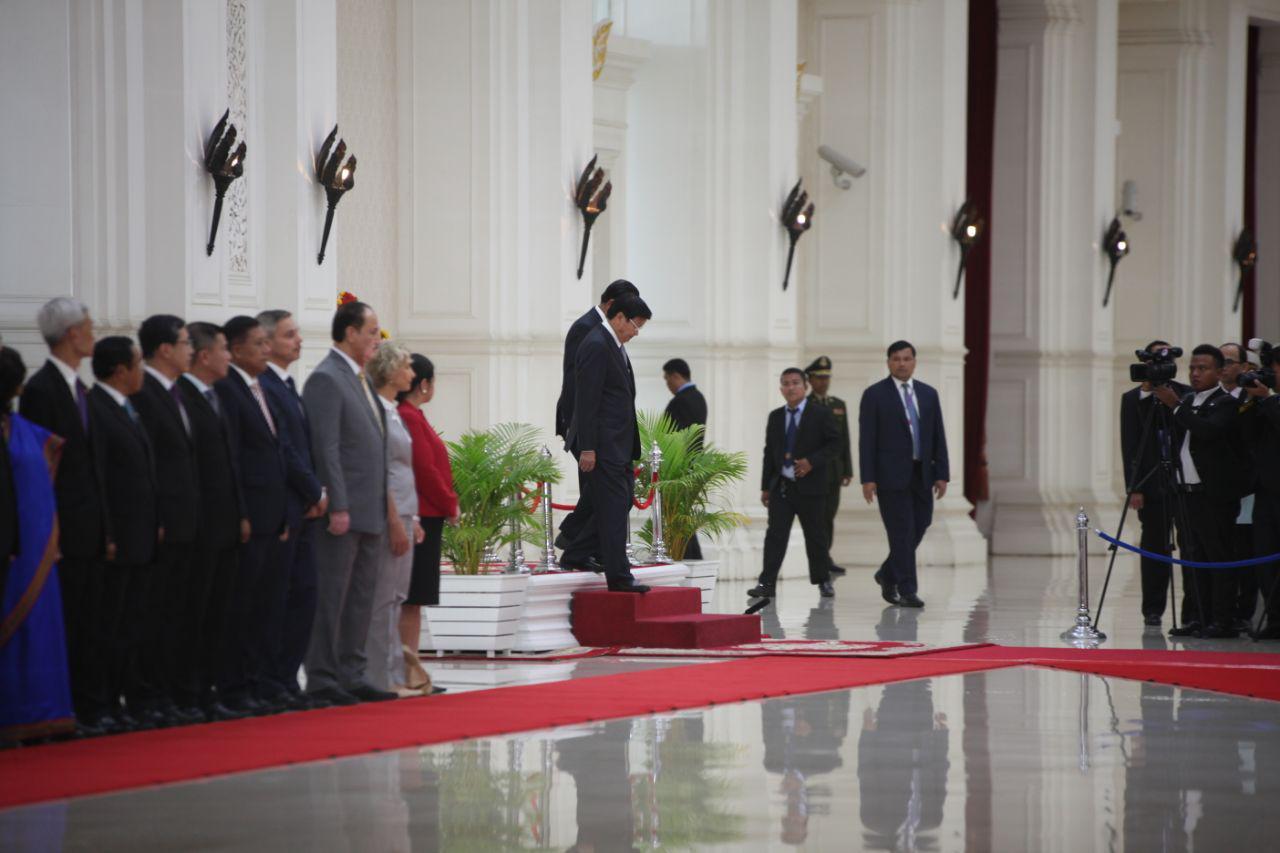 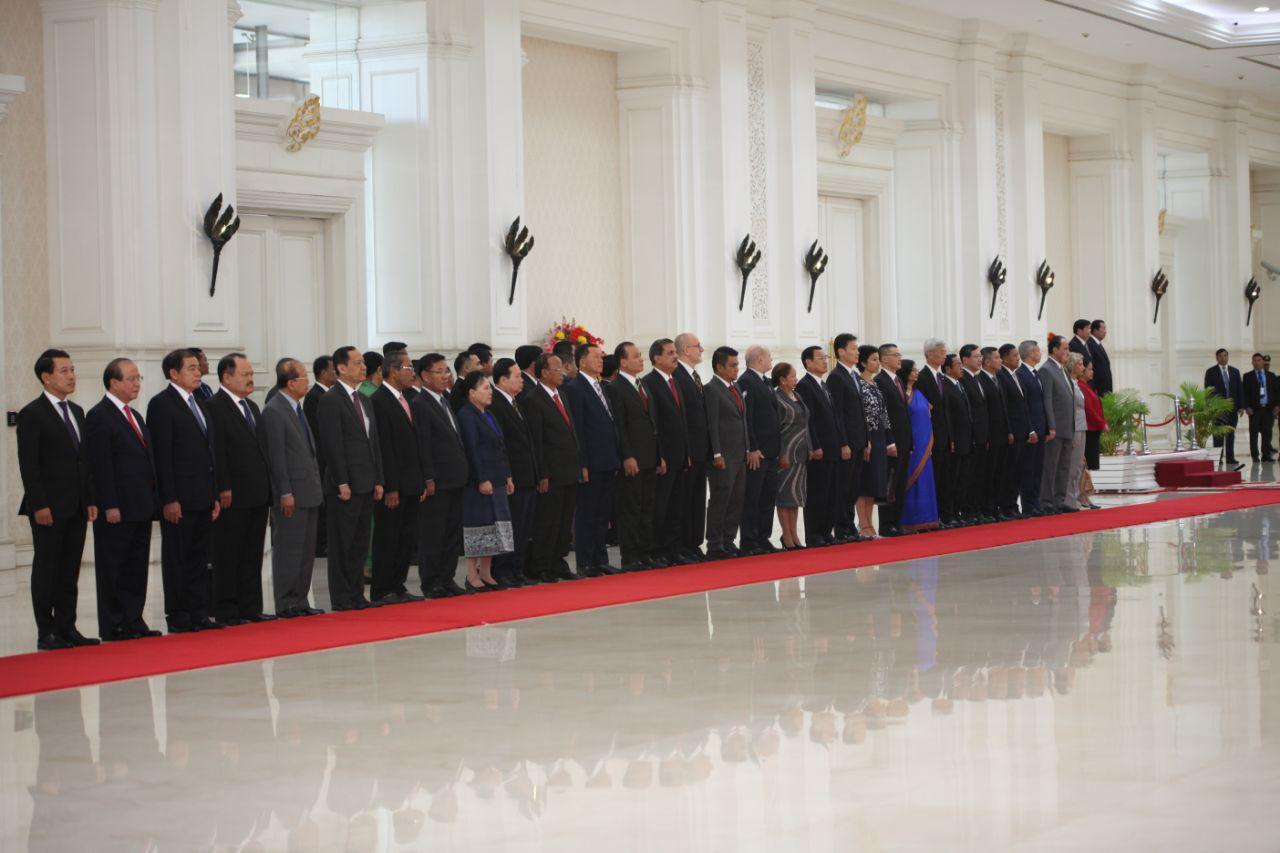 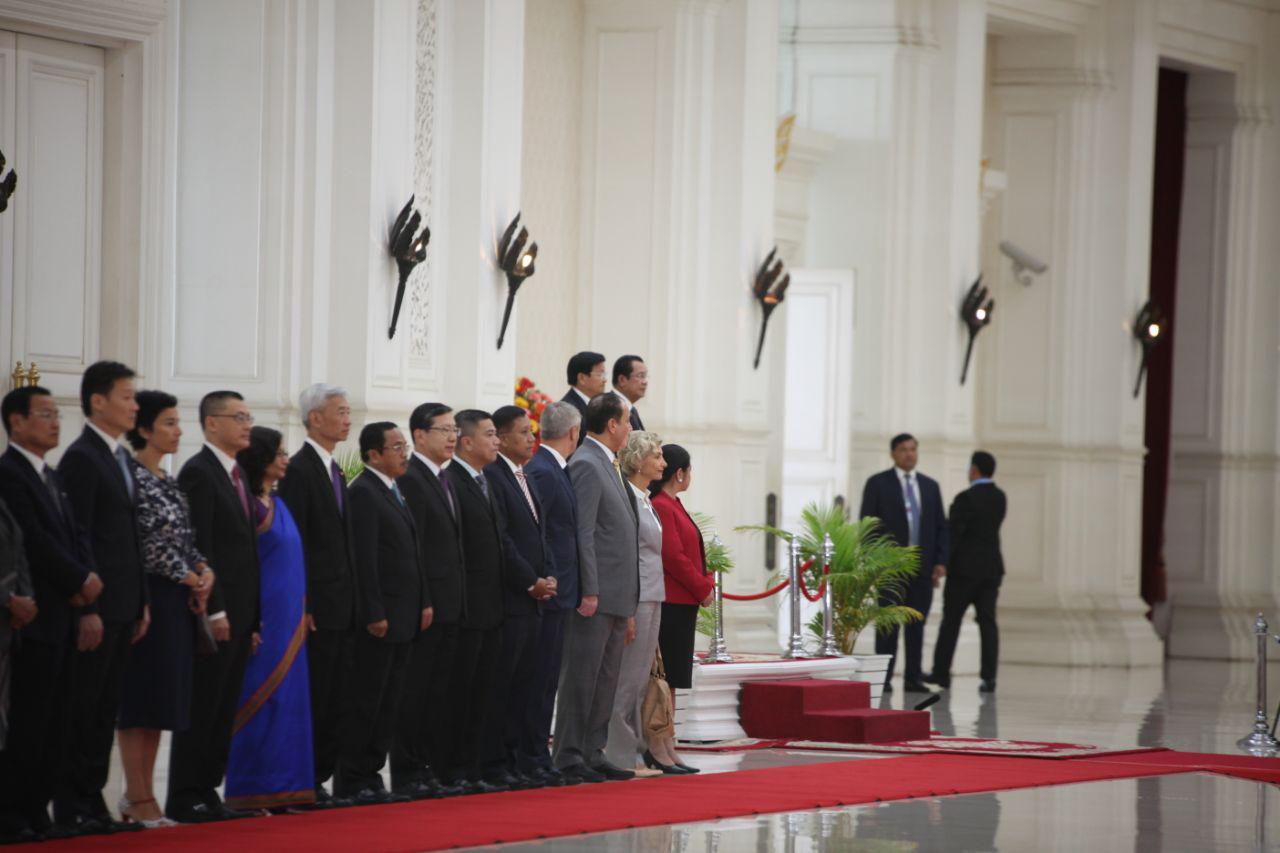 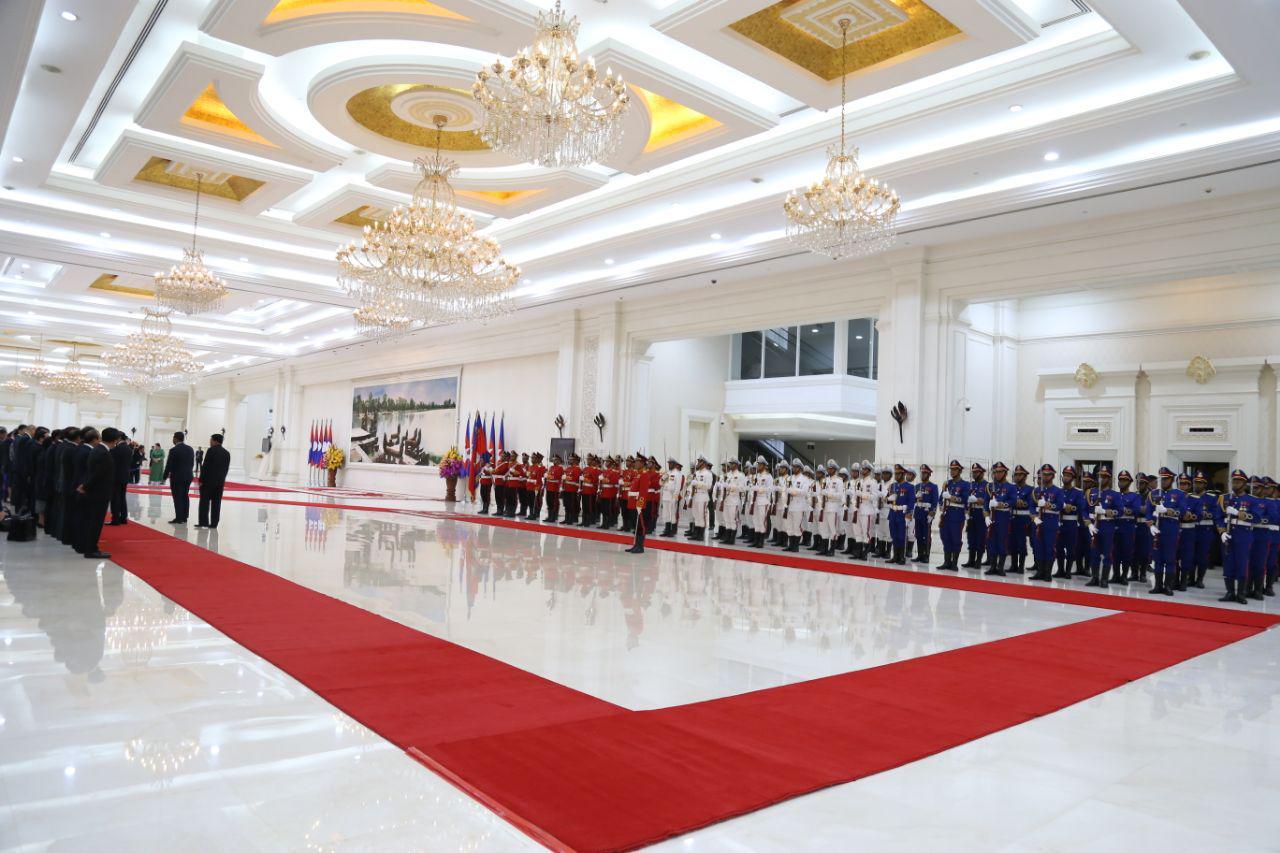 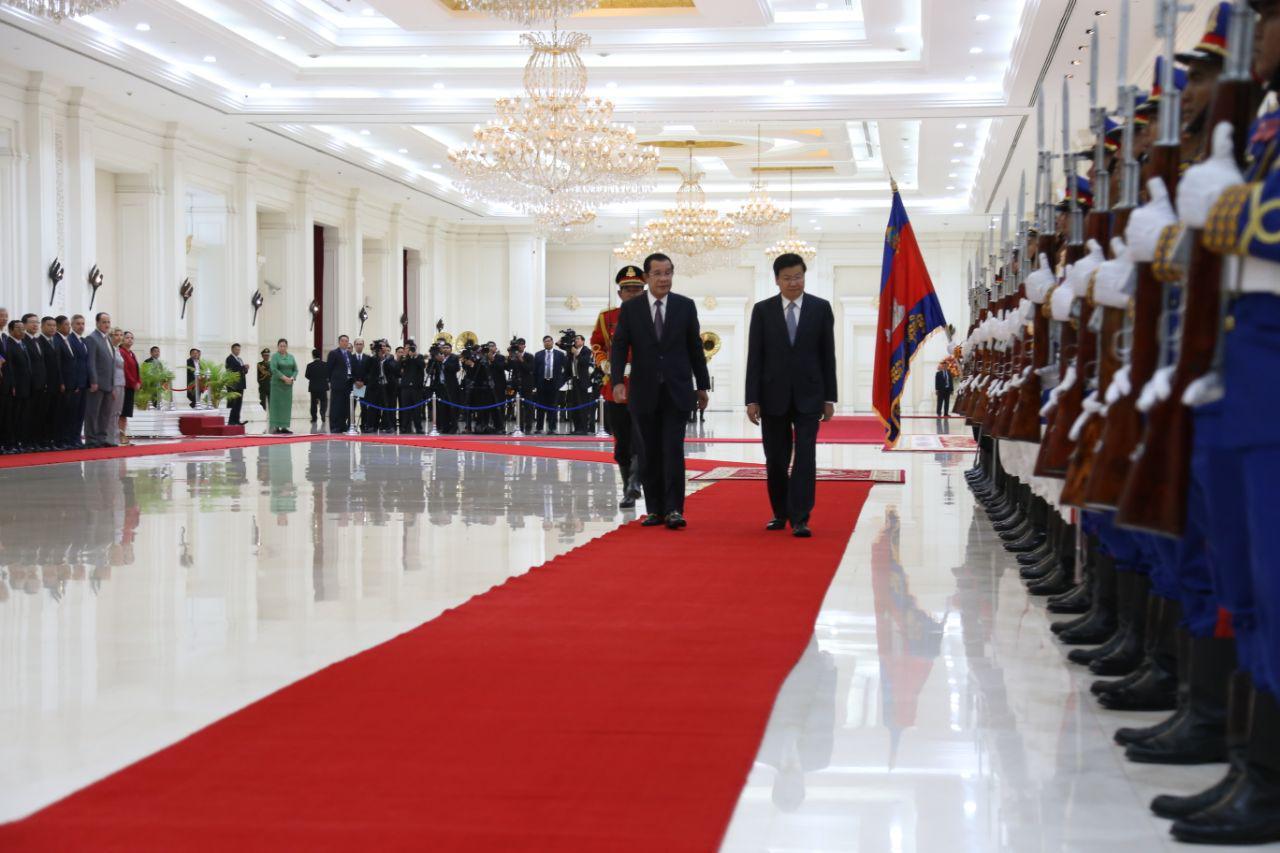 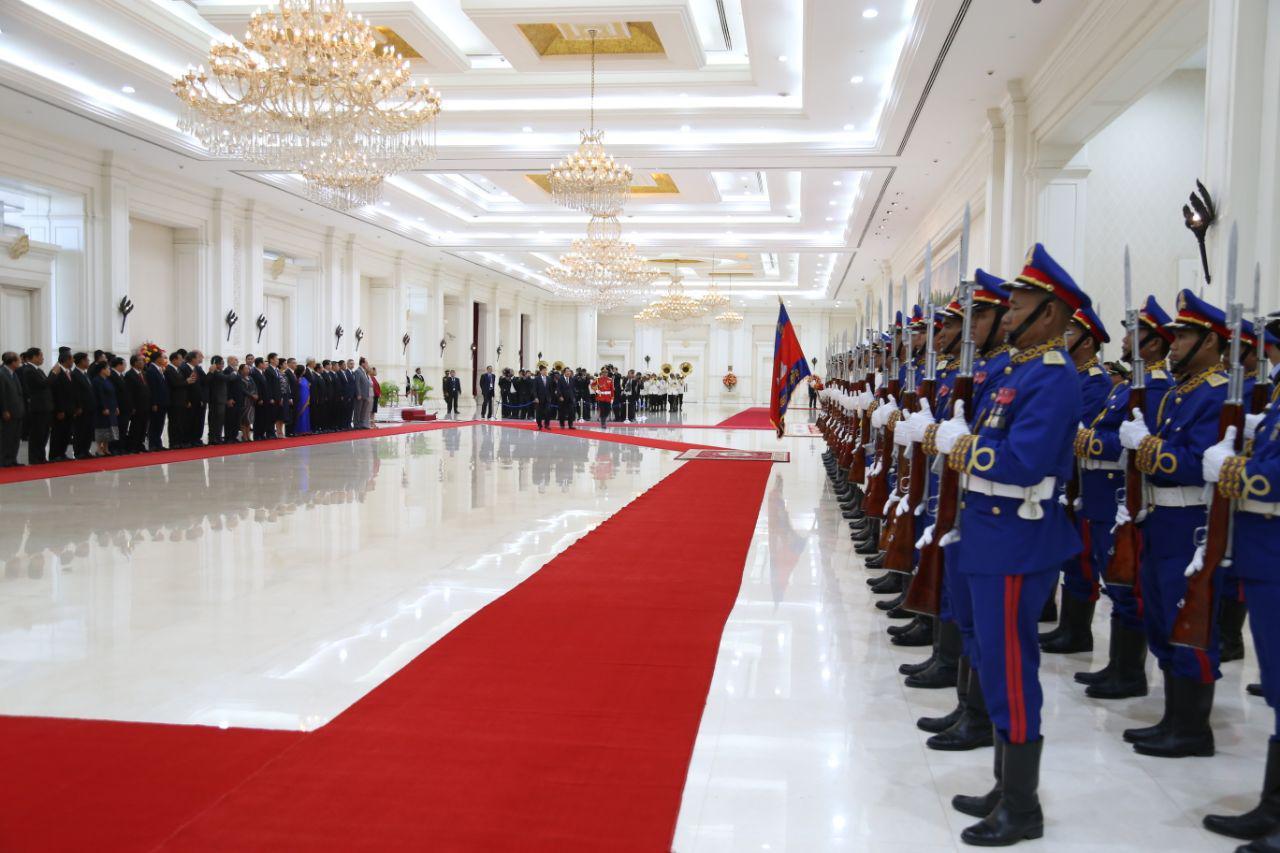 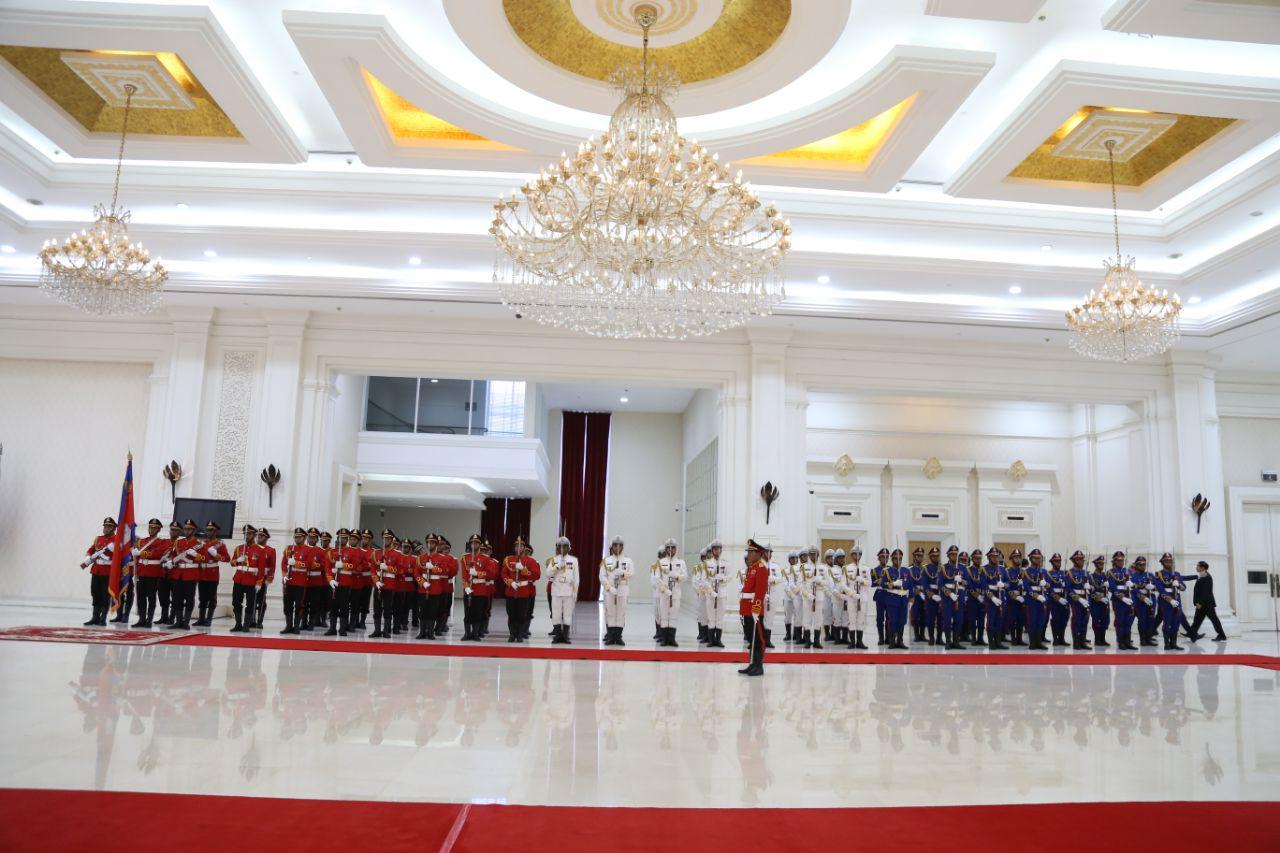