JERUSALEM, Sept. 12 (Xinhua) -- Israeli Prime Minister Benjamin Netanyahu said on Thursday that Israel "will probably have no choice" but to launch a war in Gaza to halt rocket fire at its southern part.

Speaking on Kan Bet Israel's national radio four days before the parliamentary elections, Netanyahu said a war "would be the last option." However, he said Israel "will probably have no choice but to set out on a full-scale military campaign, a war, against the terror forces in Gaza."

The recent projectiles, including two rockets launched towards the southern city of Ashdod while Netanyahu was on a campaign rally there, were apparently fired by militants not affiliated with Hamas, an Islamist Palestinian movement that runs Gaza.

However, Netanyahu said he holds Hamas accountable for the fire, vowing to "bring down the Hamas regime in Gaza" in order to remove the threat of more rocket attacks.

The remarks came amidst heightened tensions in the region. The last few weeks have seen several Palestinian rocket attacks and Israeli counter-attacks and airstrikes against Hamas sites.

Israel has been imposing a crippling blockade on the Gaza Strip since Hamas took over the coastal enclave in 2007. 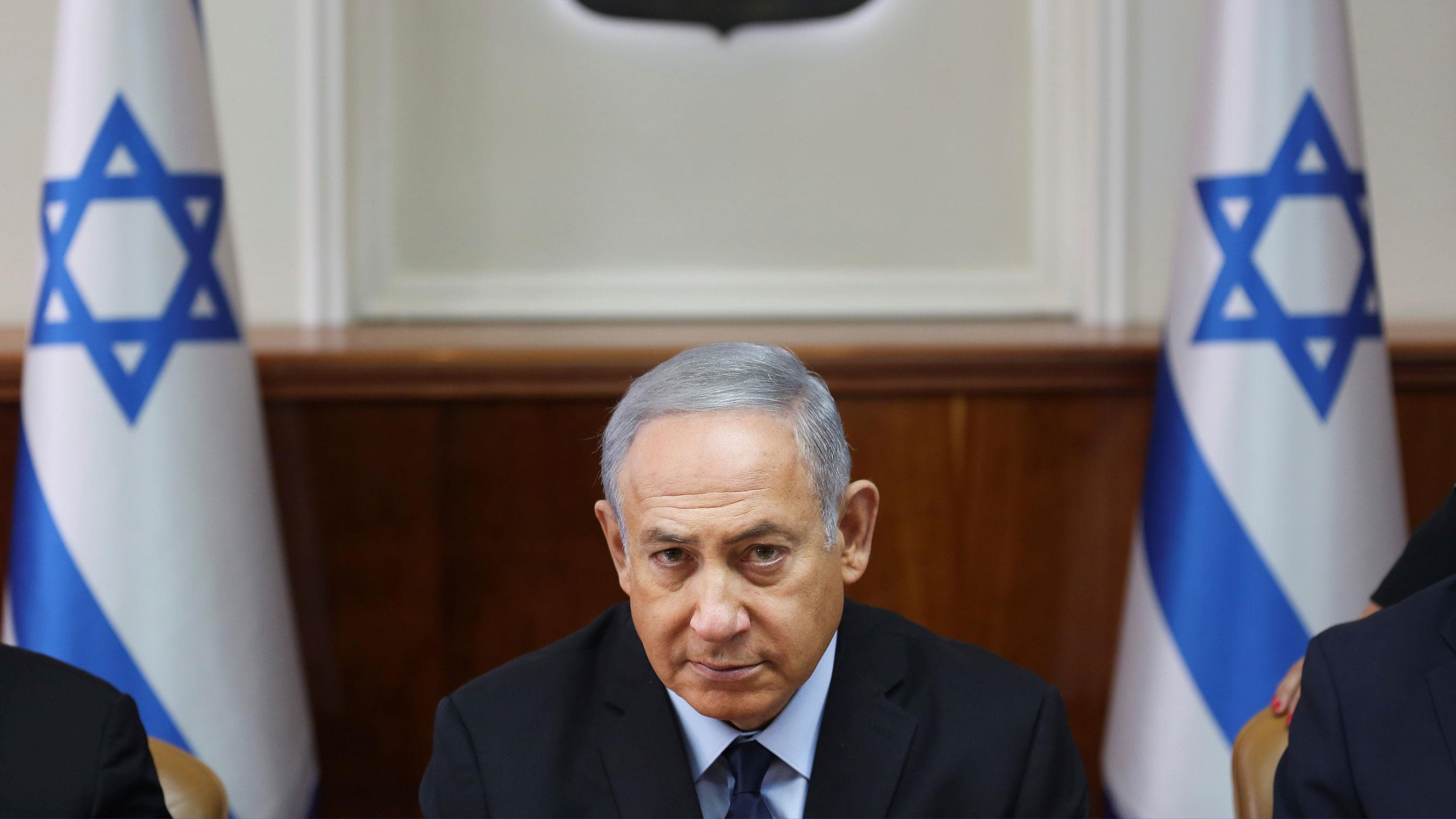