Taiwan growth likely to slow down next year: Cathay Financial

TAIPEI, Sept. 12 (Xinhua) -- Taiwan's economic growth is likely to slow from 2.2 percent this year to 2 percent next year, according to an estimation by Cathay Financial Holdings.

In its latest release on Taiwan's economic climate, Cathay Financial, one of the largest financial holding firms in Taiwan, predicted the island's economic growth this year at 2.2 percent, consistent with its previous forecasts.

The research team noted that the GDP growth is likely to dip to 2 percent in 2020, as the island faces challenges in both internal and external demands.

The estimated growth is slower than the 2.58 percent forecast released by the island's statistics authorities last month.

Cathay Financial also predicted that the island's monetary authorities will keep the policy rates unchanged in September and that the financial situation in the fourth quarter is likely to slightly improve, keeping the trend of austerity. 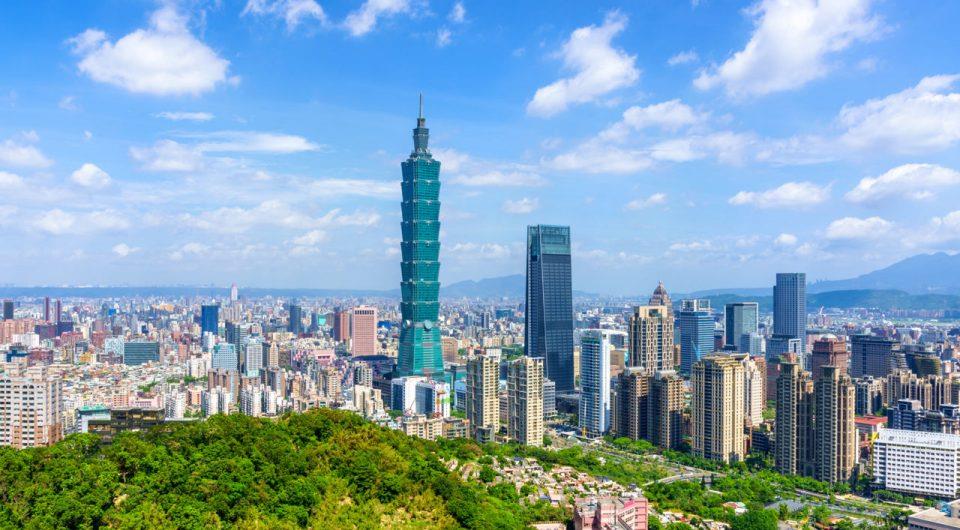