Trump Says He Will Not Pick Pompeo as National Security Adviser, Has 15 Other Candidates

WASHINGTON, Sept. 12 (CGTN) -- U.S. President Donald Trump ruled out on Thursday asking Secretary of State Mike Pompeo to take on a dual role as national security adviser and said he has about 15 candidates for the post last held by John Bolton.

There had been some discussion among White House officials about giving Pompeo the national security job while he remained secretary of state, but Trump told reporters he did not plan to take that step.

Trump said he spoke to Pompeo about the idea and the secretary of state "liked the idea of having somebody in there with him."

Trump said he now has 15 candidates for the job, a day after saying he had a short list of five. He said he would probably have a decision on who gets the post next week.

"Everybody wants it very badly, as you can imagine," he said. "A lot of people want the job. It's a great job."

Trump's list of people being considered for the job is largely made up of reliable conservatives with solid ties to key Trump administration stalwarts, according to several sources who spoke on condition of anonymity.

Bolton had made mistakes including offending the Democratic People's Republic of Korea (DPRK) leader Kim Jong Un by demanding that he follow a "Libyan model" and hand over all his nuclear weapons, Trump told reporters at the White House.

"We were set back very badly when John Bolton talked about the Libyan model... what a disaster," he said. "He's using that to make a deal with North Korea (DPRK)? And I don't blame Kim Jong Un for what he said after that, and he wanted nothing to do with John Bolton. And that's not a question of being tough. That's a question of being not smart to say something like that."

The president also said he disagreed with Bolton on Venezuela but offered no specifics. "I thought he was way out of line and I think I've proven to be right," the president said.

Trump said Bolton, with his abrasive, hard-line approach, "wasn't getting along with people in the administration that I consider very important."

"John wasn't in line with what we were doing," he added. 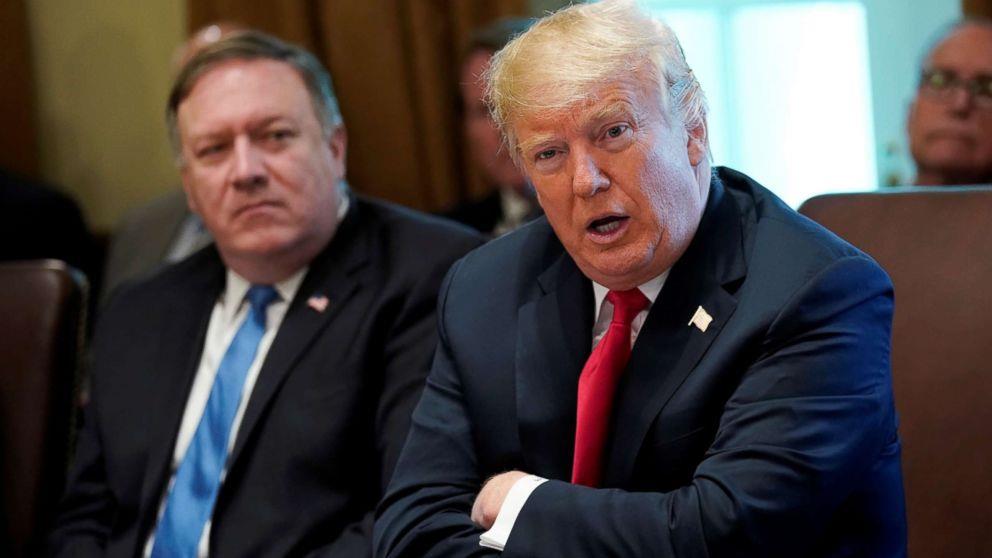