HANOI, Sept. 13 (Xinhua) -- Vietnam exported nearly 7.1 billion U.S. dollars worth of wood and wood-based products in the first eight months of this year, posting a year-on-year rise of 18.6 percent, according to the Vietnam Administration of Forestry on Friday.

The country earned 9.4 billion U.S. dollars from exporting wood and woodwork in 2018, with its biggest market being the United States, followed by Japan and China.

This year, Vietnam is likely to make total wood and woodwork export turnovers of 11 billion U.S. dollars, with over 700 million U.S. dollars coming from the European Union, according to the Vietnam Timber and Forest Product Association.

Vietnam has halted the exploitation of natural forests for three years, and has intensified forestation as well as timber import. The country's 3.5 million hectares of forests planted for future exploitation will offer it 35-40 million cubic meters of timber in the next five to 10 years, said the Vietnam Administration of Forestry.

At present, Vietnam has nearly 5,000 enterprises involved in the production and processing of wood and wood-based products. 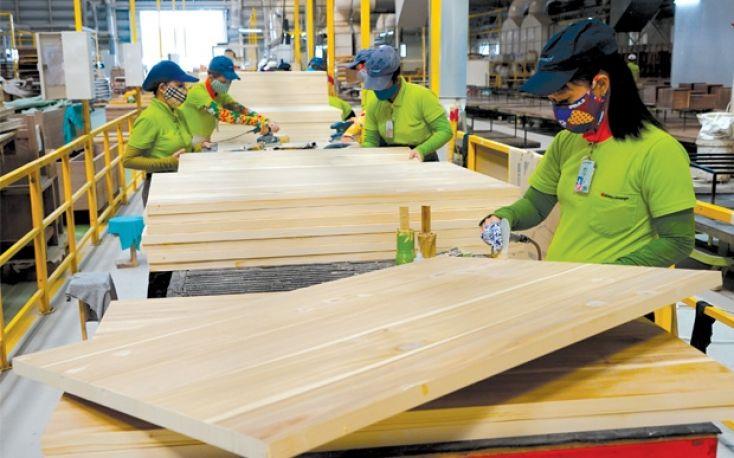