The decision was made following Ministry of Justice’s order on Saturday. 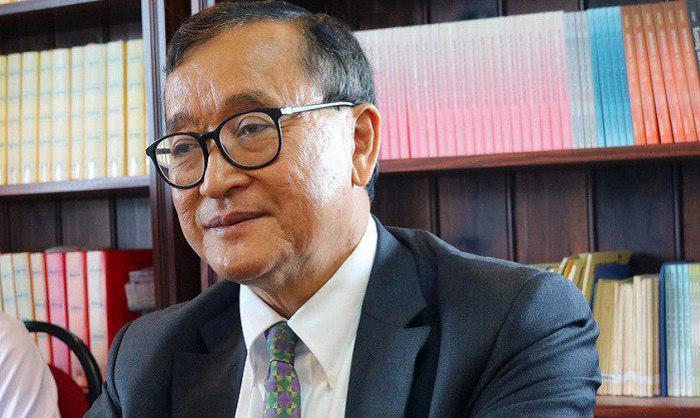 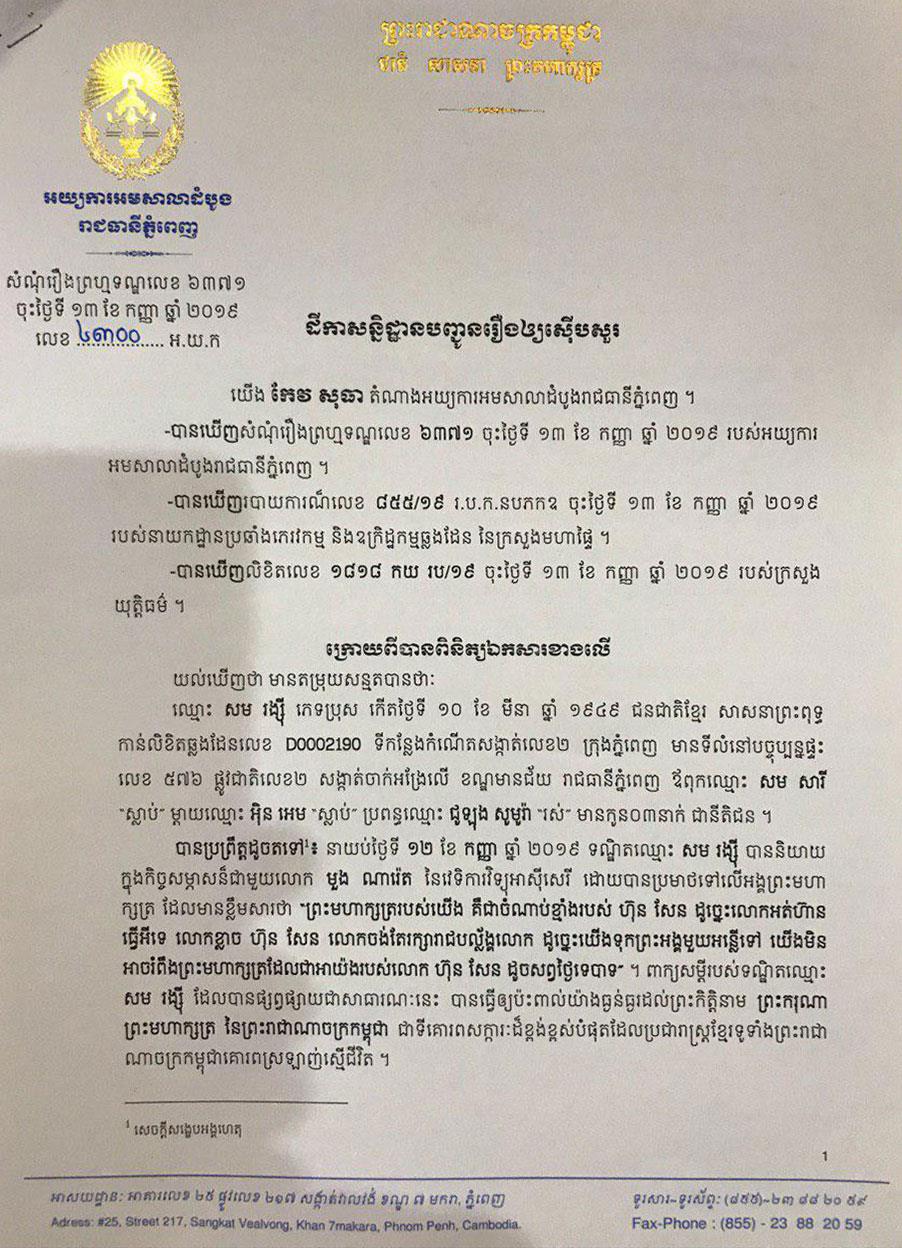 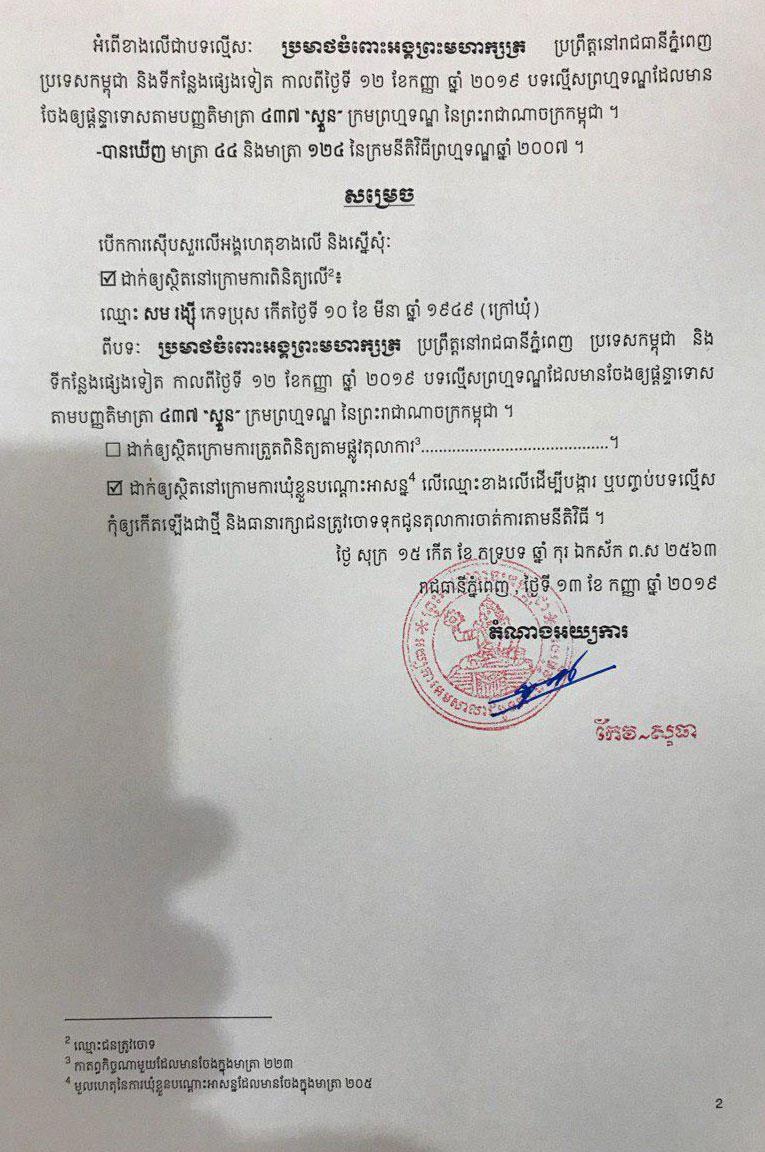