“We are ready to arrest the traitor to process legal actions in order to protect the prestige of the King,” the statement said.

“We strongly condemn traitor Sam Rainsy for insulting His Majesty,” the statement added. 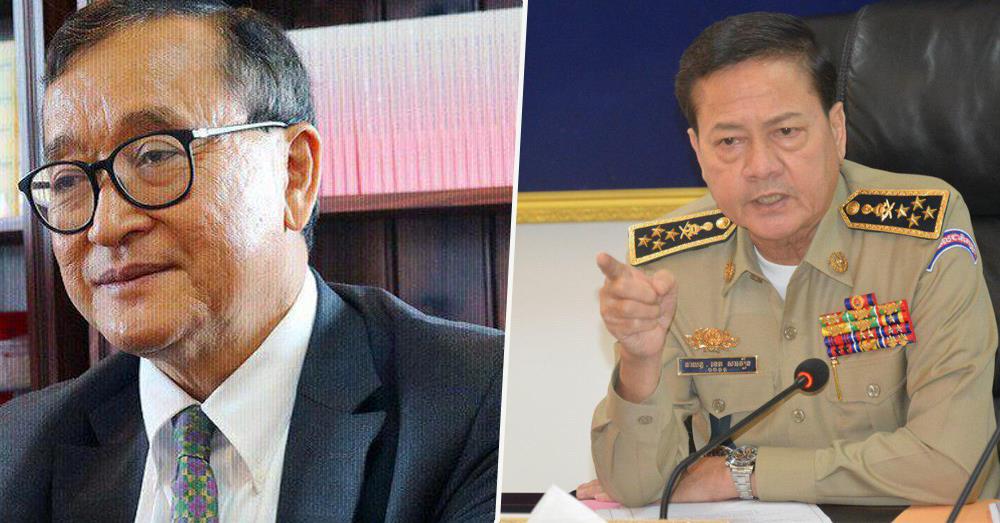 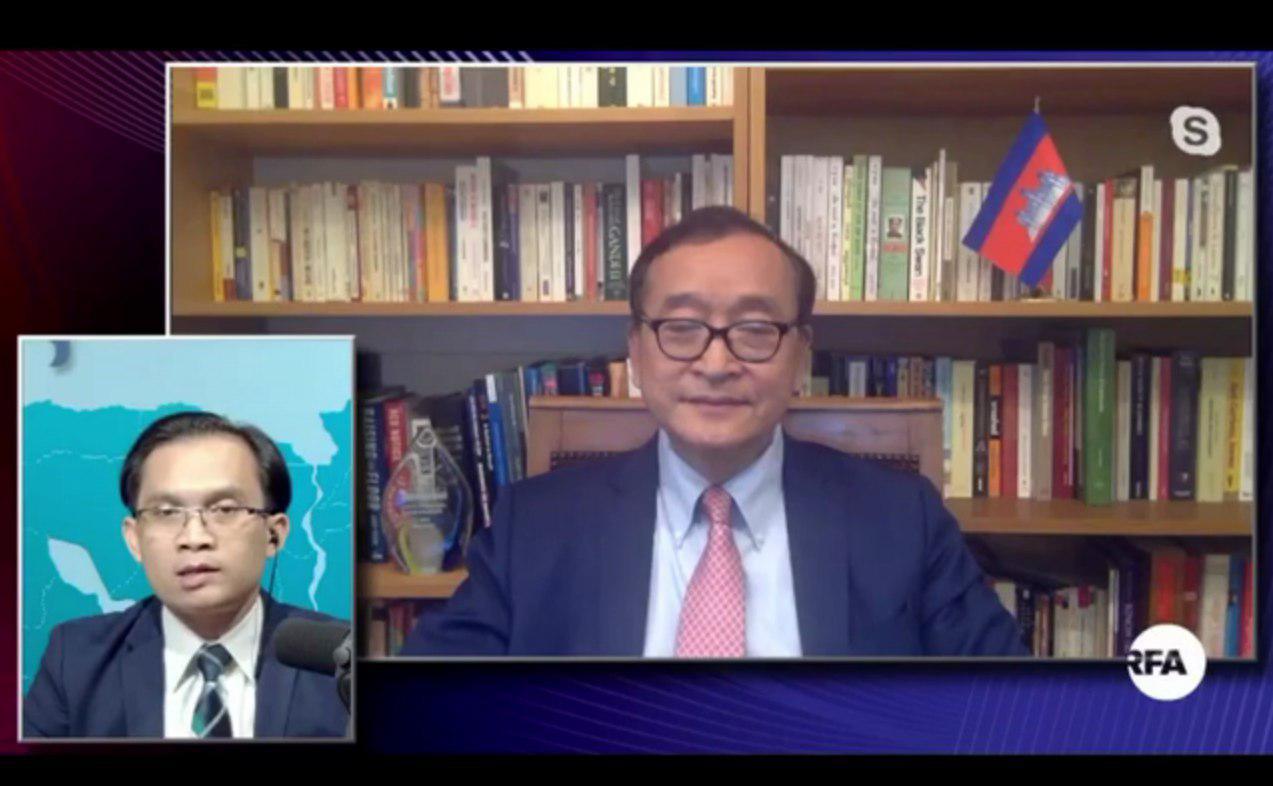 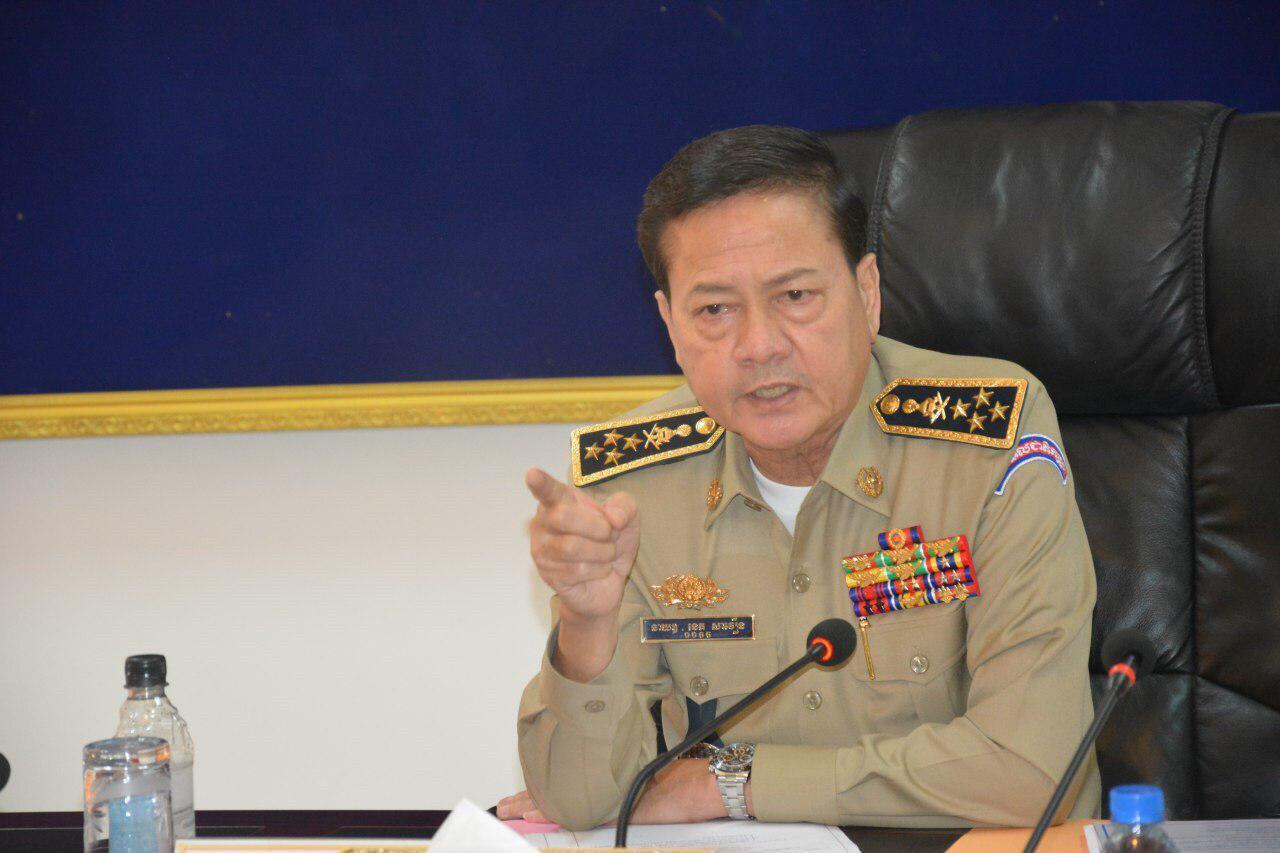 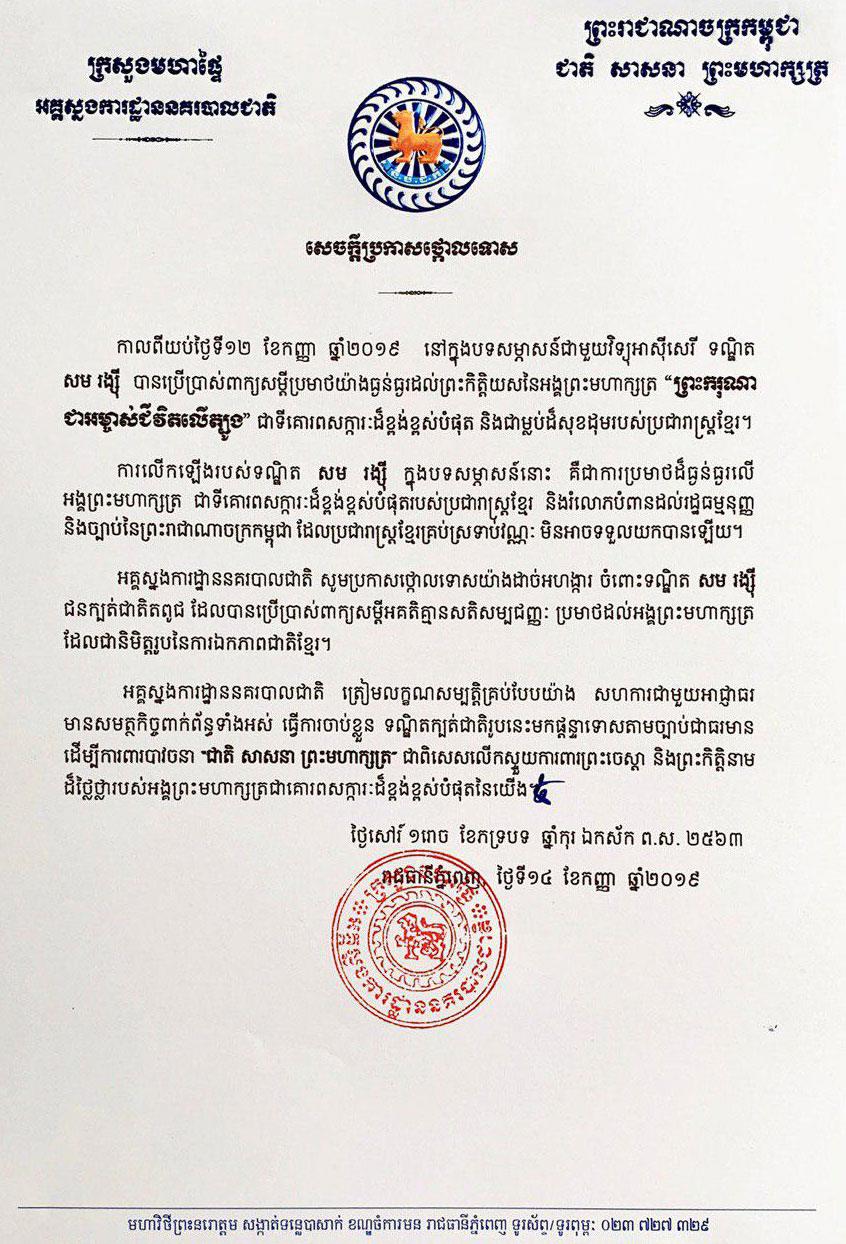