“Relations between our countries are based on equal footing and mutual trust for common interest. Cambodia firmly sticks to “One China” policy while China firmly respects the independence and sovereignty of Cambodia,” said the premier.

On behalf of the Royal Government and People of Cambodia, Prime Minister Hun Sen would like to congratulate and praise the Government and People of China for countless magnificent achievements under the competent leadership of the Communist Party of China since 1949. Presently, under the brilliant leadership of President Xi Jinping, China has realized a rapid and strong development in all sectors and cemented its position as one of the global economic power.

“I would like to express my deep gratitude and appreciation to our great friend China for its assistance to Cambodia both in the past and at present. Cambodia and China have enjoyed a fruitful cooperation at both bilateral and multilateral levels for the sake of interest of the people of both our countries as well as for common peace, stability and prosperity in the region and the world,” he added.

It is worth noting that the premier has visited China for 19 times since 1999. This shows Cambodia and China have maintained and further enhanced this strong friendship to reach a new height “Cambodia-China Comprehensive Strategic Partnership” on 13 December 2010.

In this sense, reforms and rapid progress in all sectors by China benefit not only people of China but also people of the world as a whole. In fact, Belt and Road Initiative of China really helps strengthen and expand “mutually beneficial partnership”, “win-win cooperation” and “common prosperity” of countries along the belt and road through the connectivity of physical infrastructure, institutions and peoples as well as cooperation in the business, culture and other important sectors in the present and the future.

“Furthermore, I am convinced that great friend China will become the global power in technologies and innovations by 2050. Subsequently, China will be able to realize its Two Centenaries by building a moderately prosperous society in all respects by 2021 and moving toward building China as a modern, prosperous, democratic, culturally advanced and harmonious socialist country by 2049 as specified by the leadership of China”, said Prime Minister Hun Sen.
=FRESH NEWS 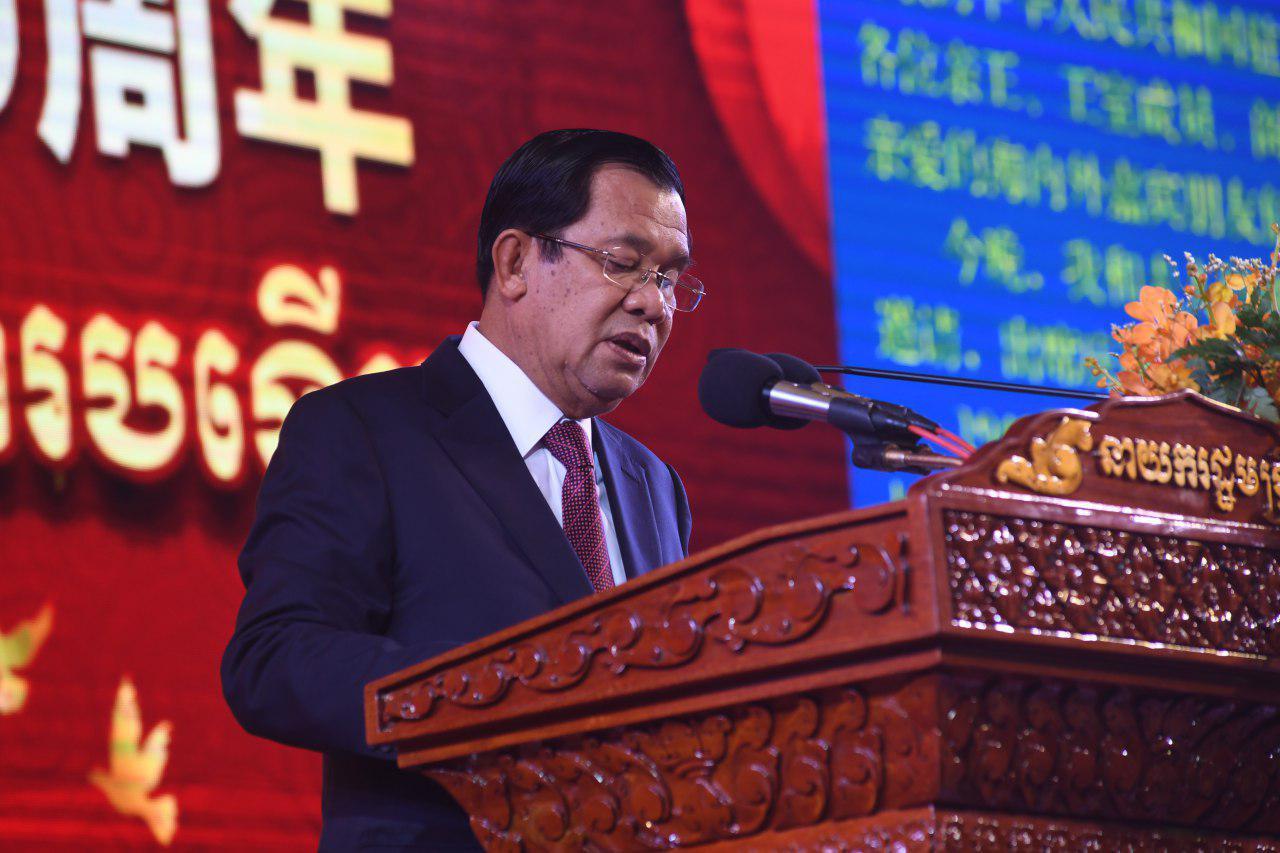 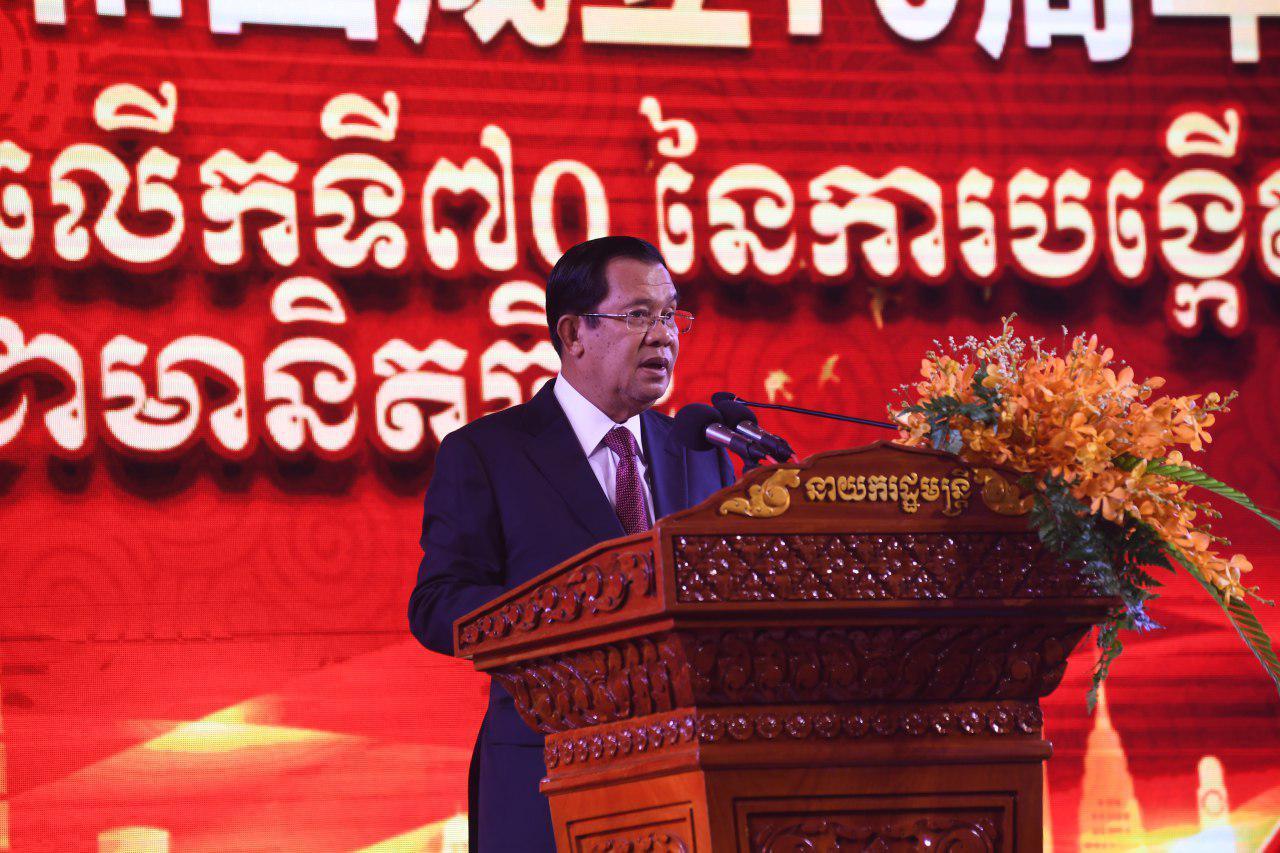 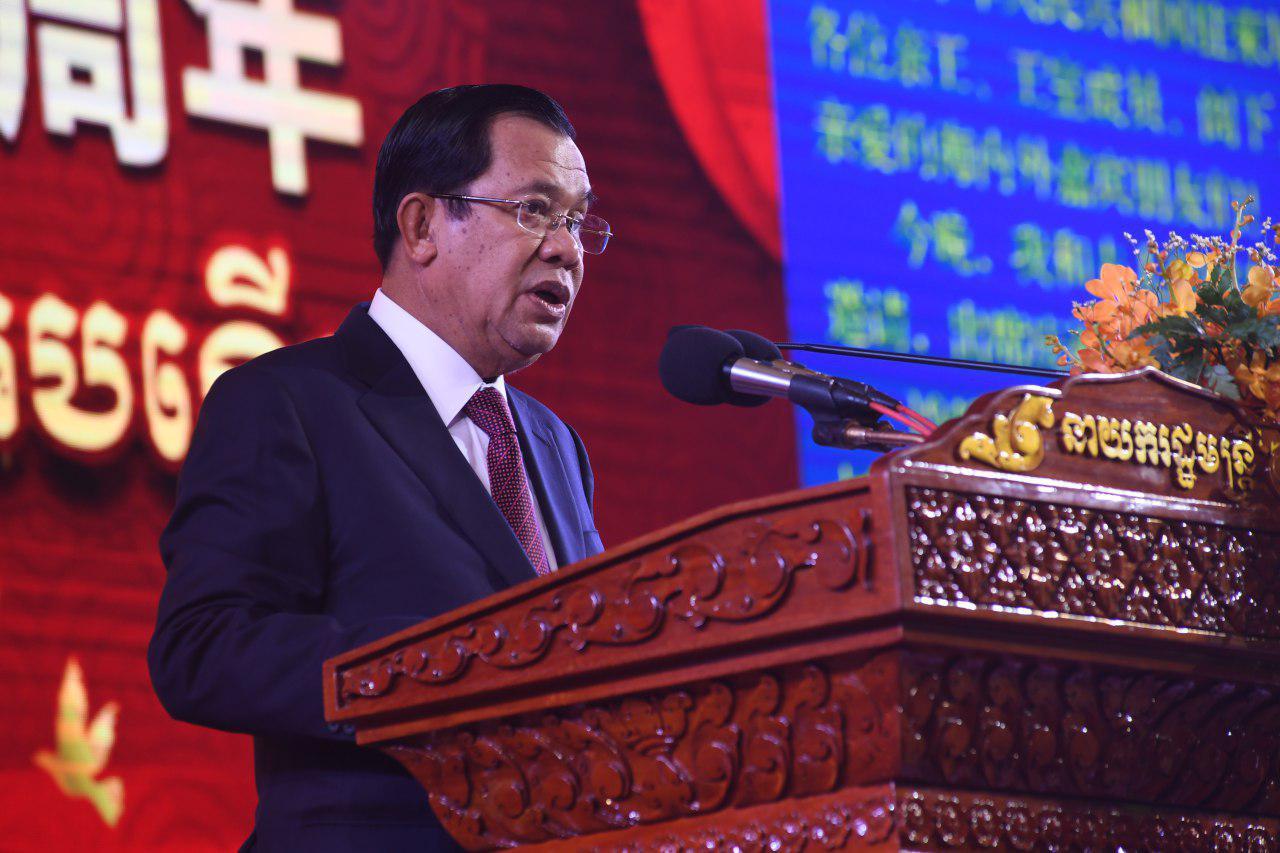 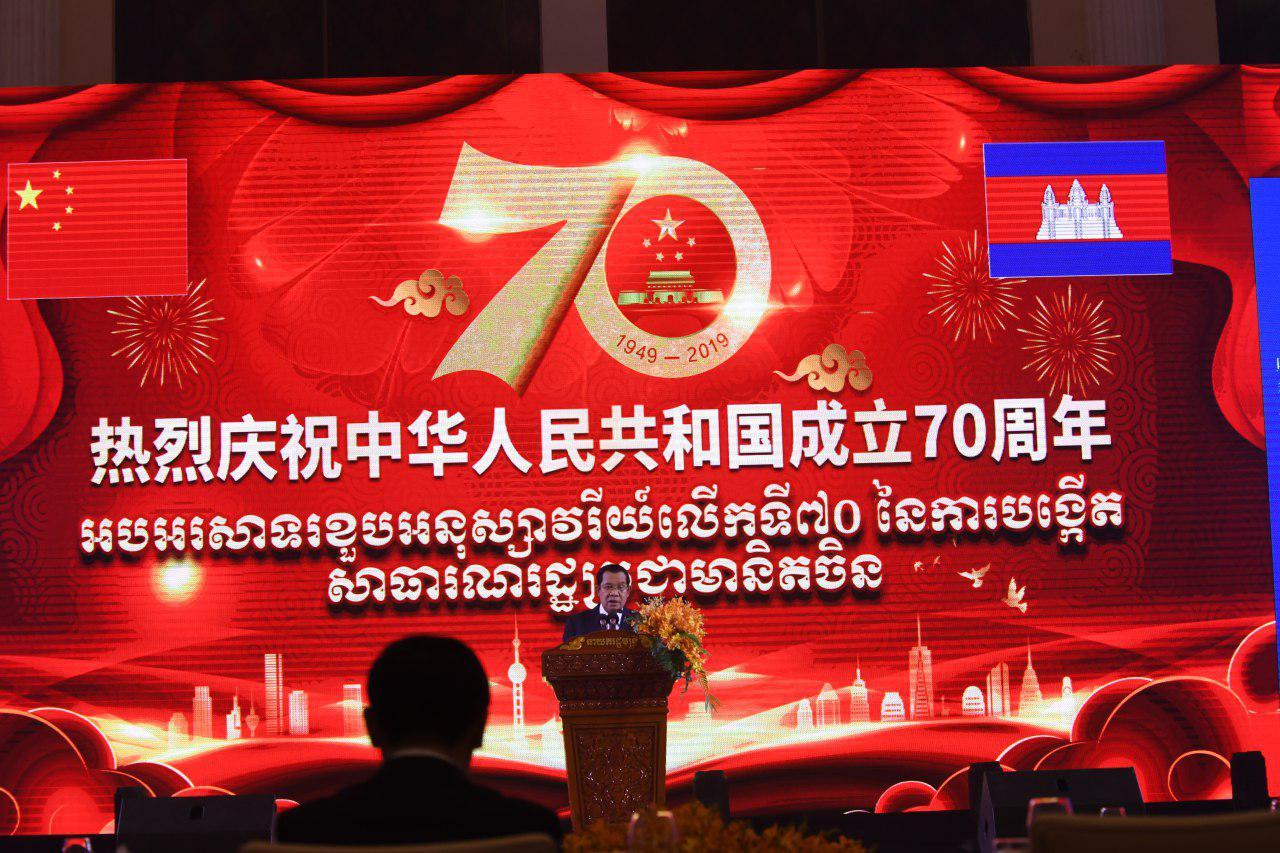 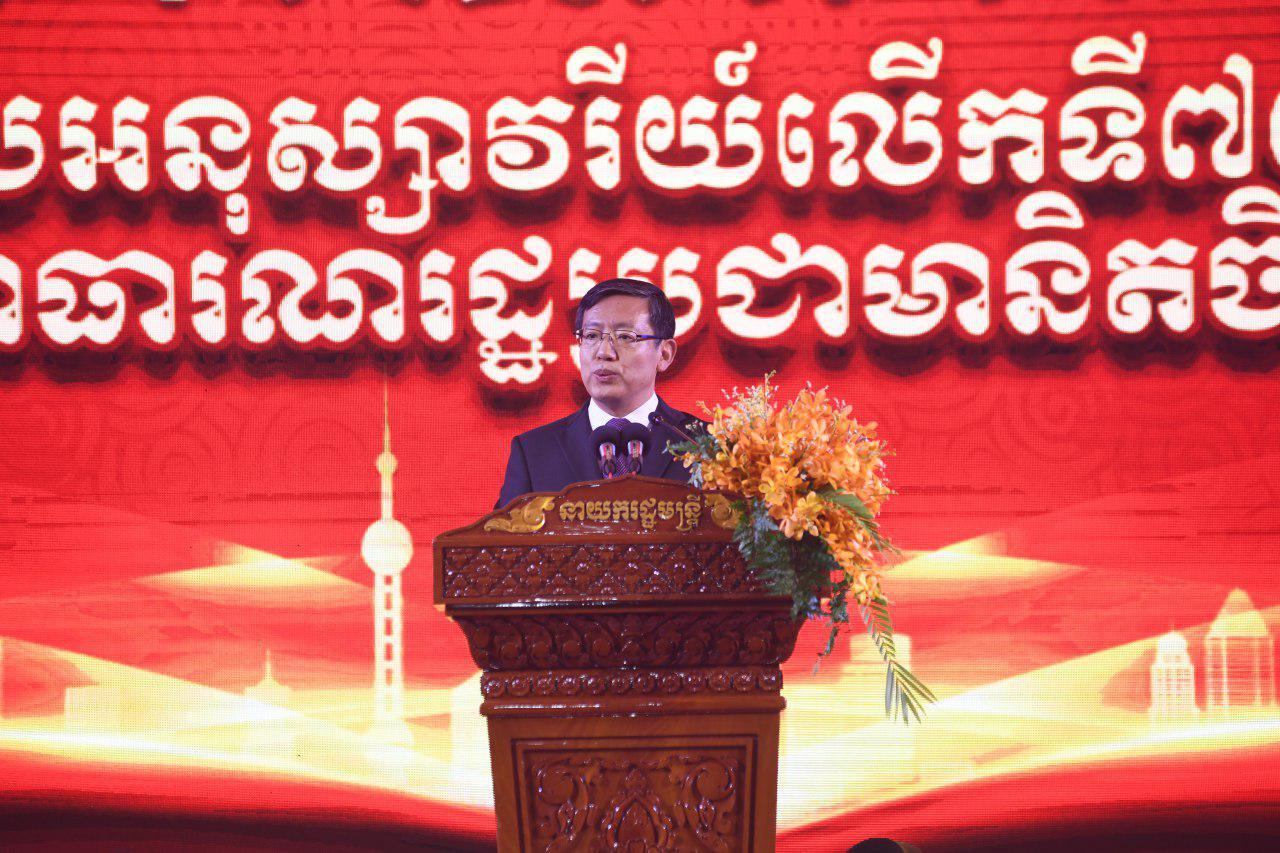 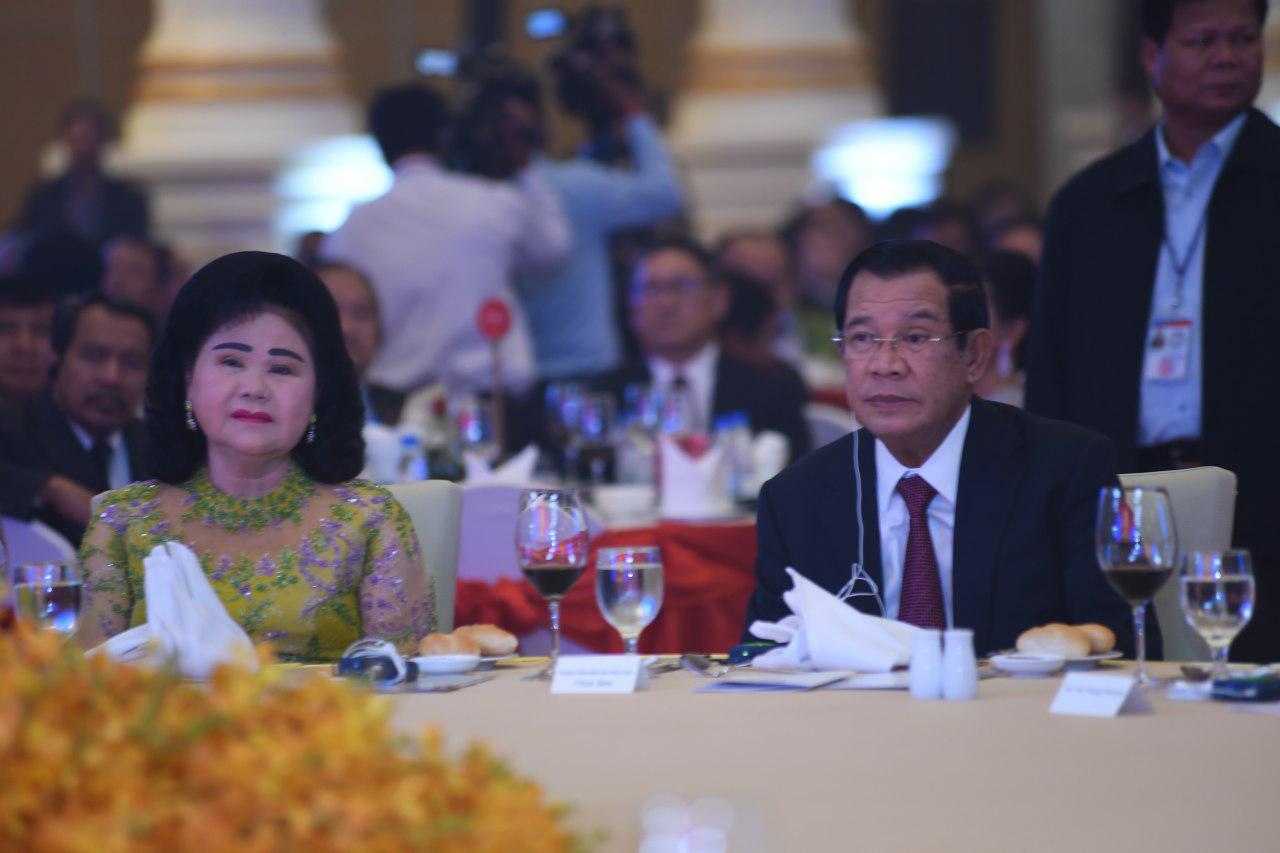 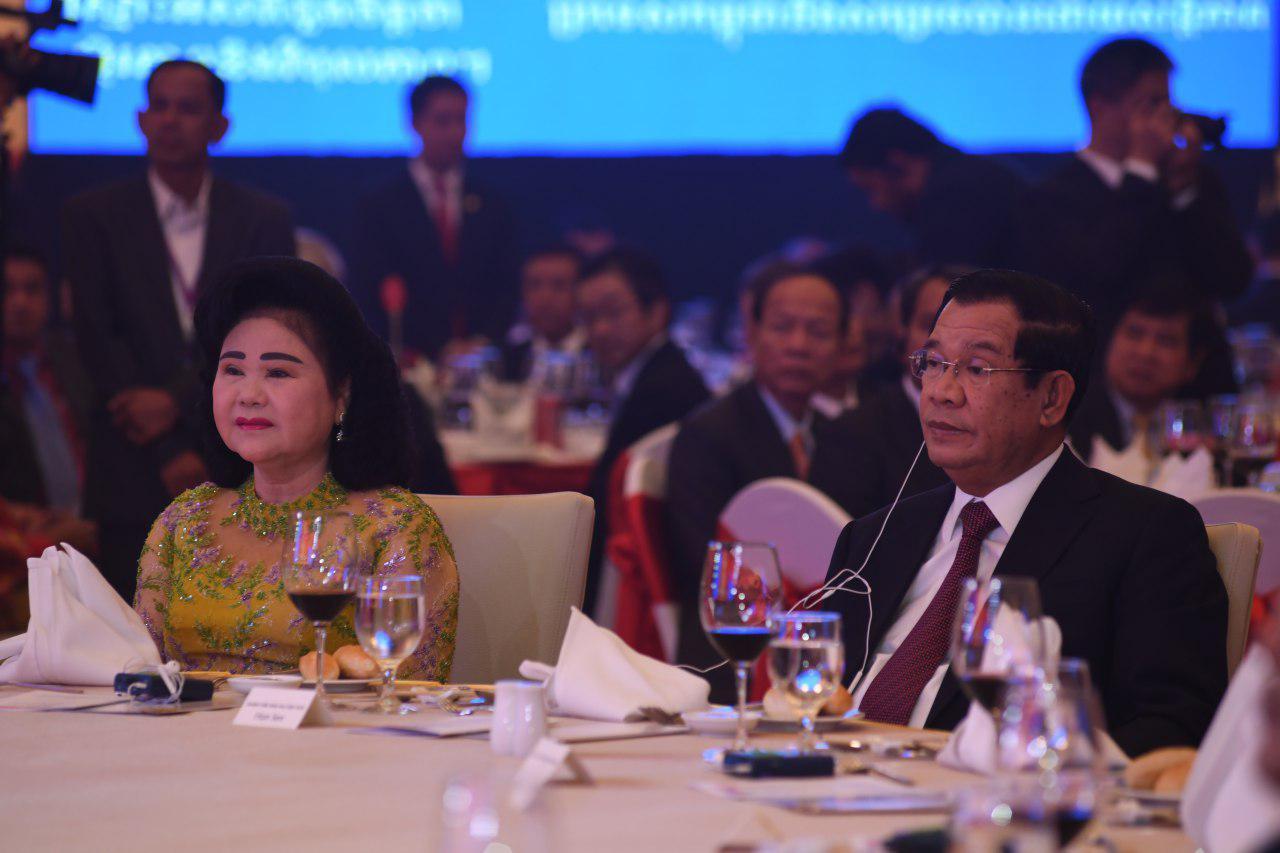 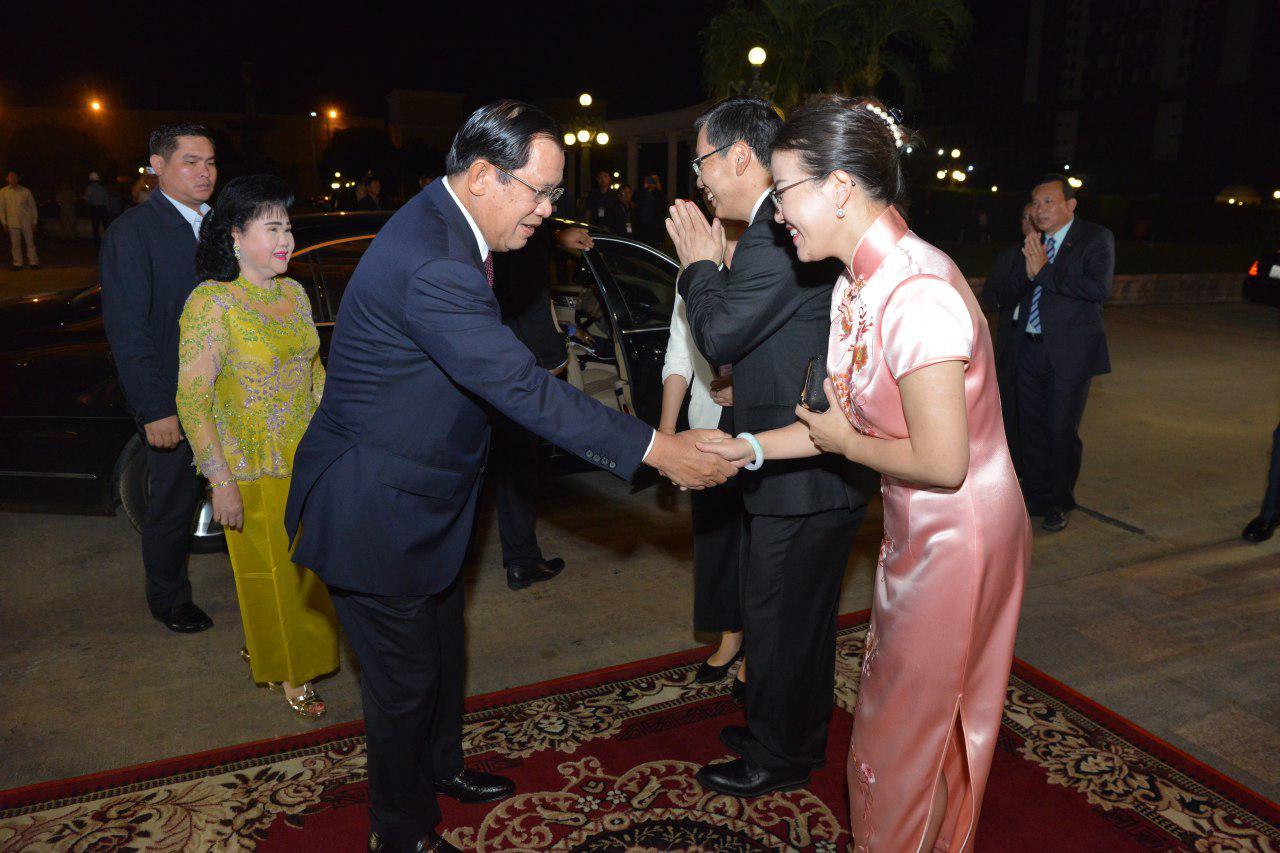 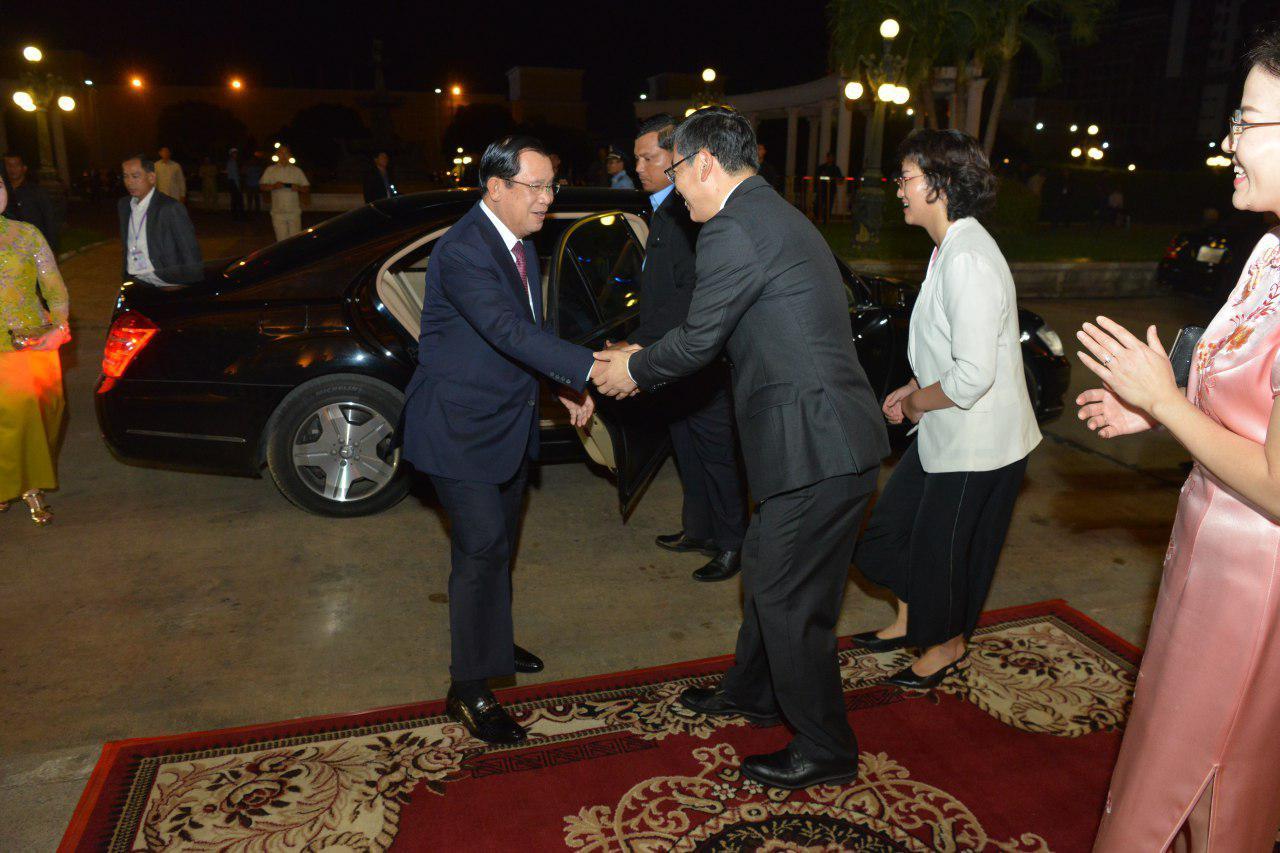 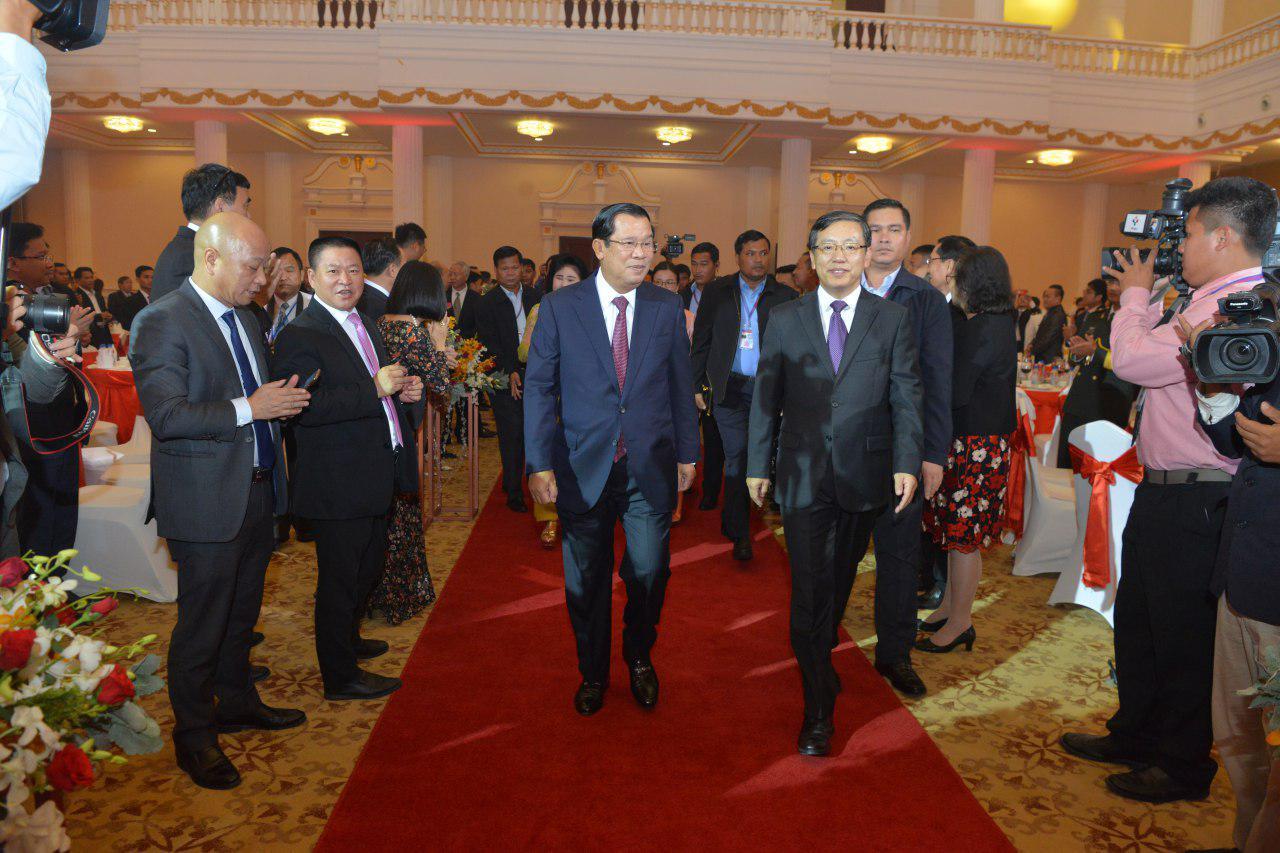 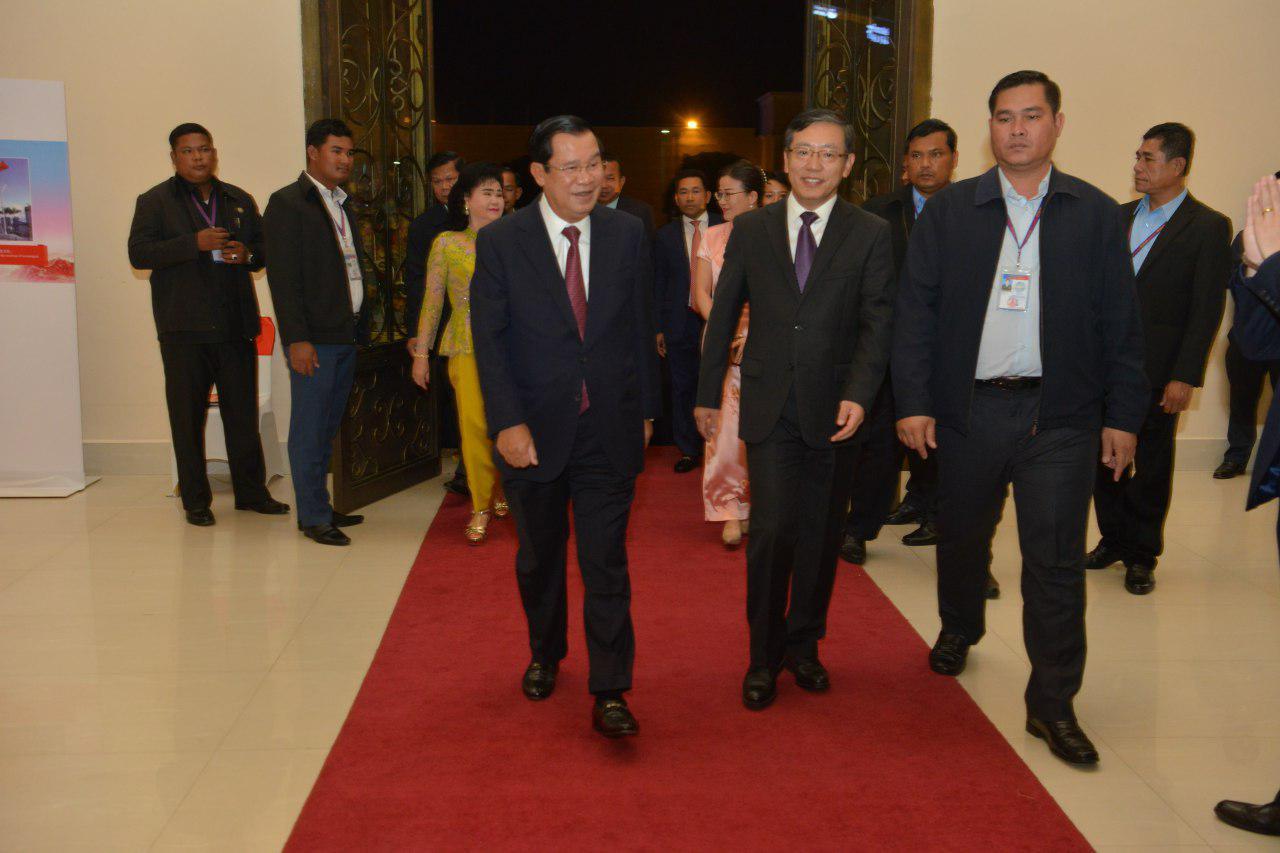 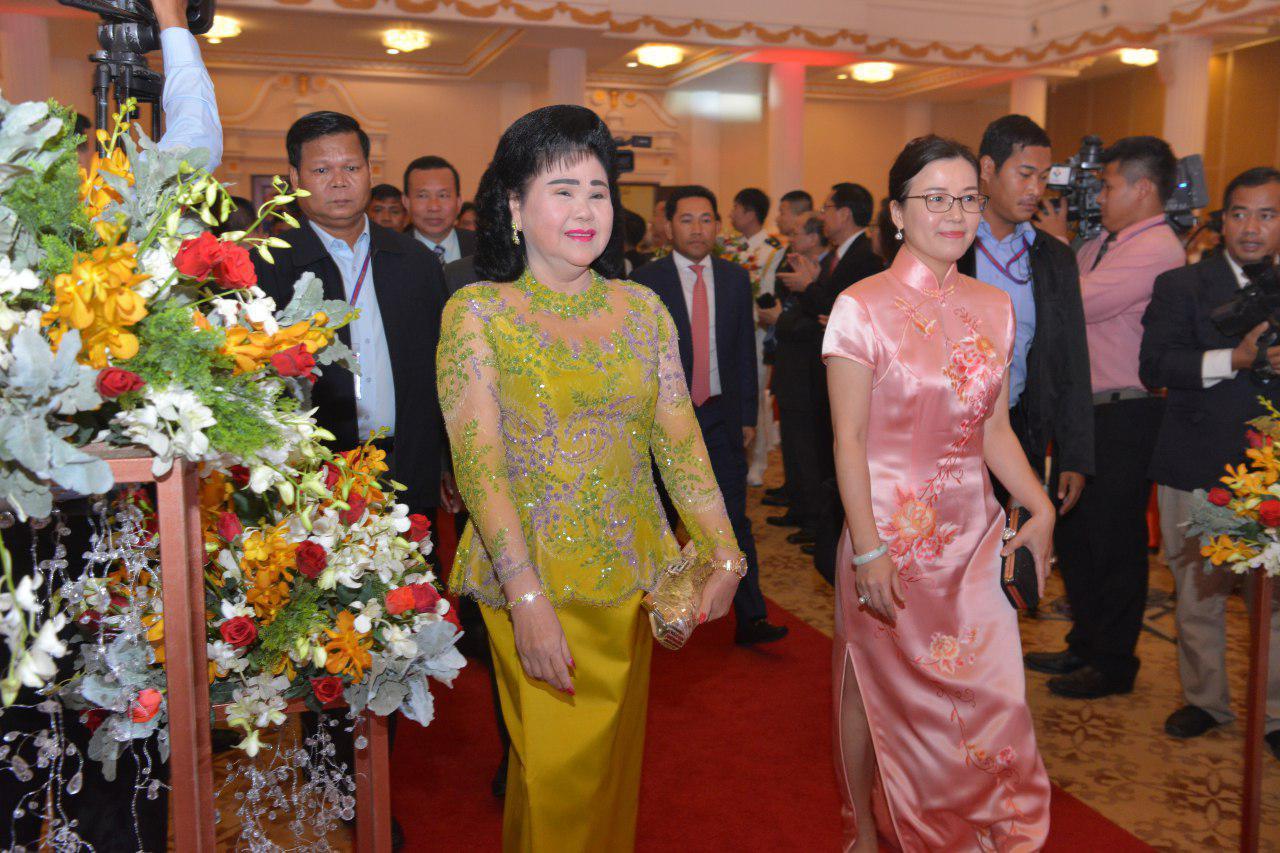 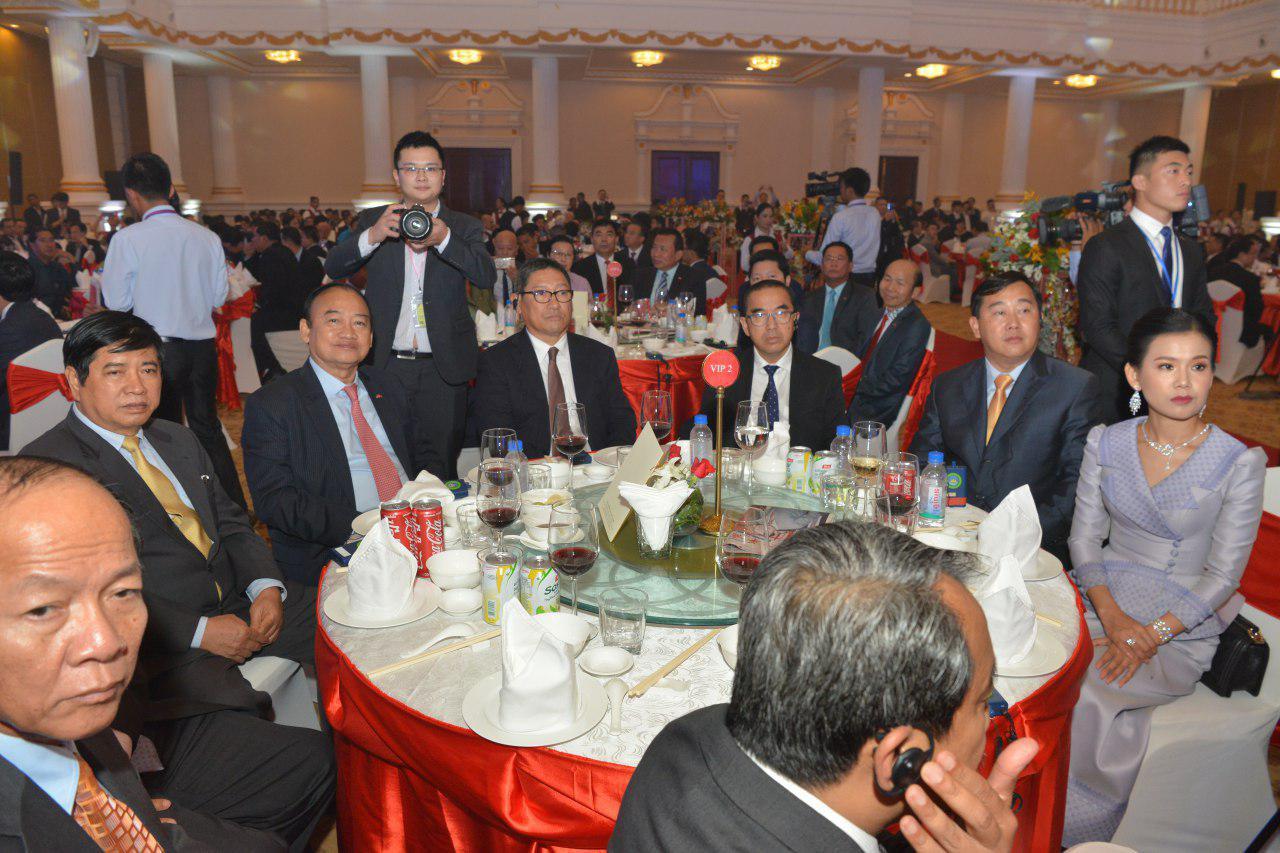 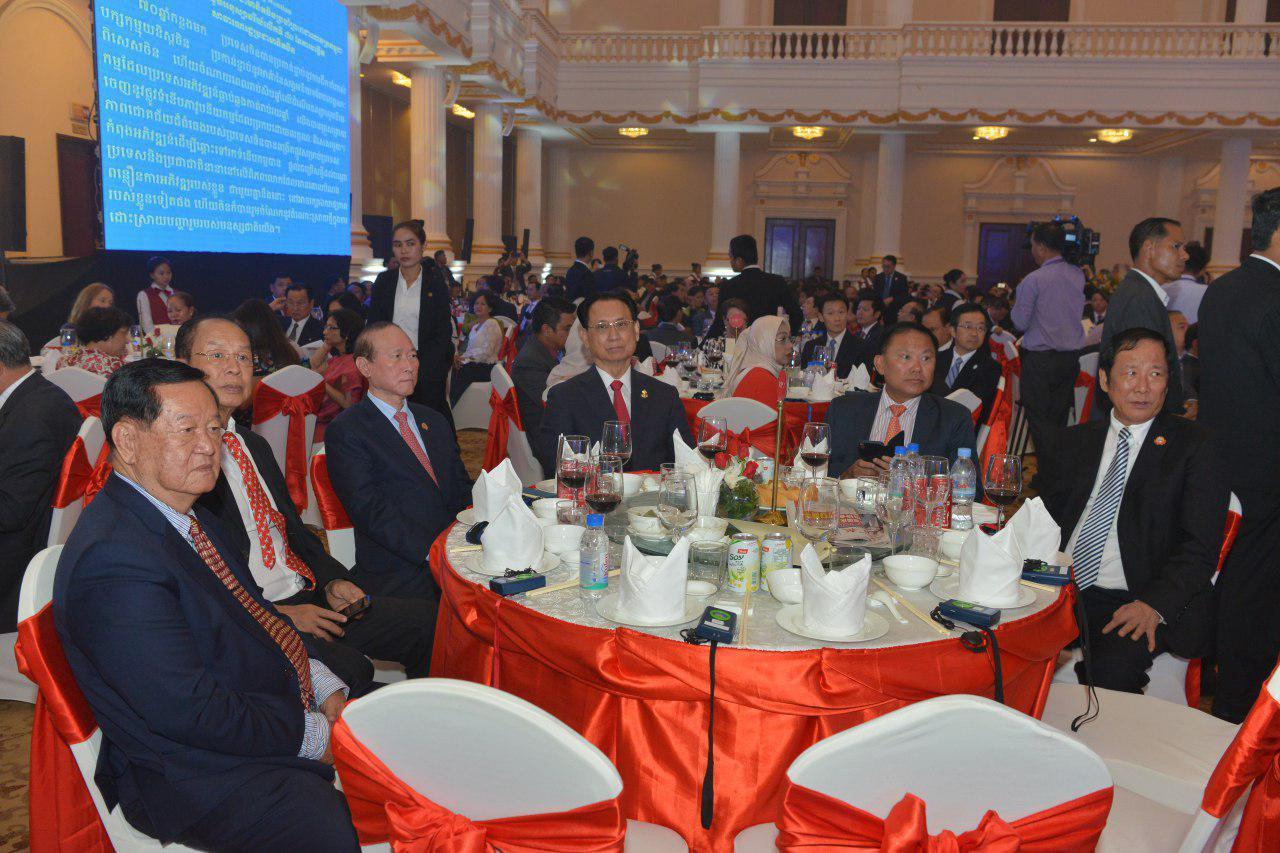 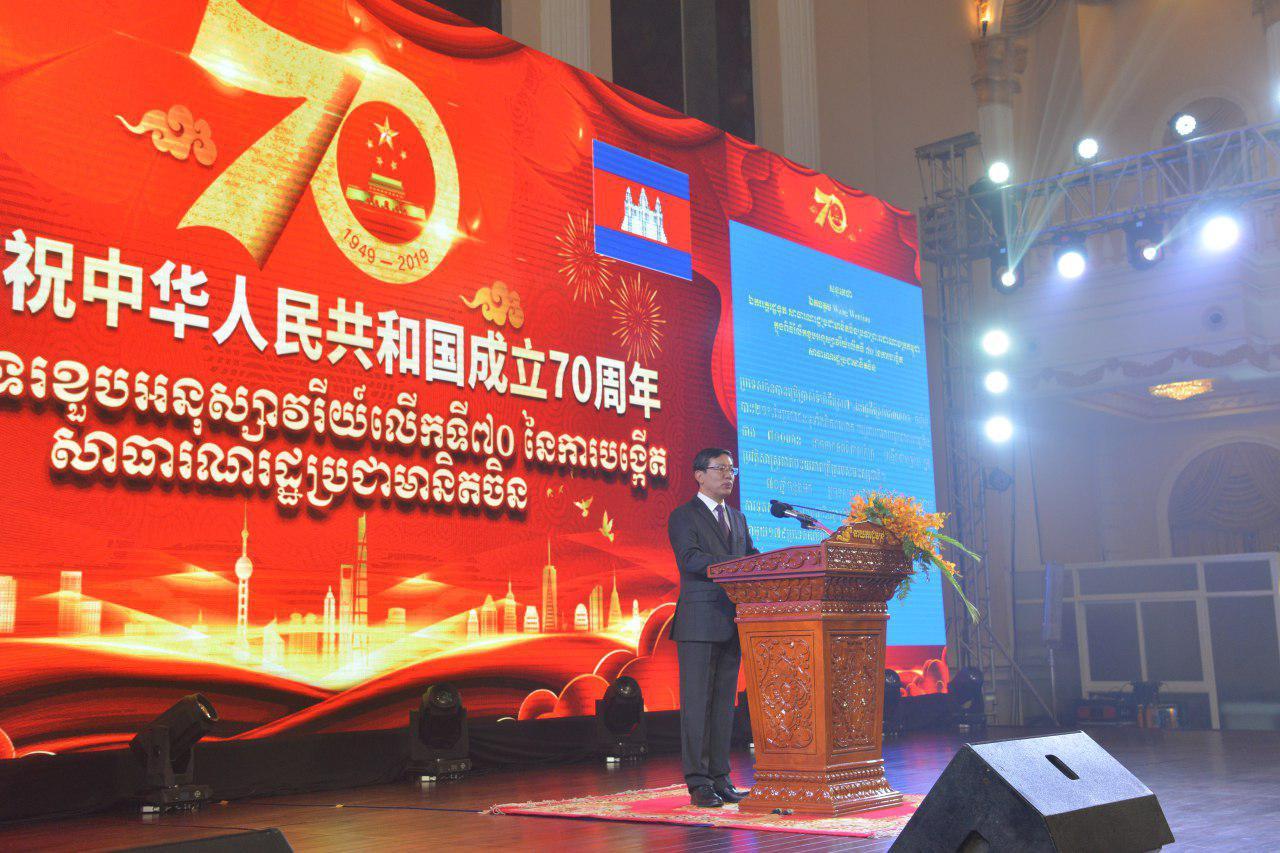 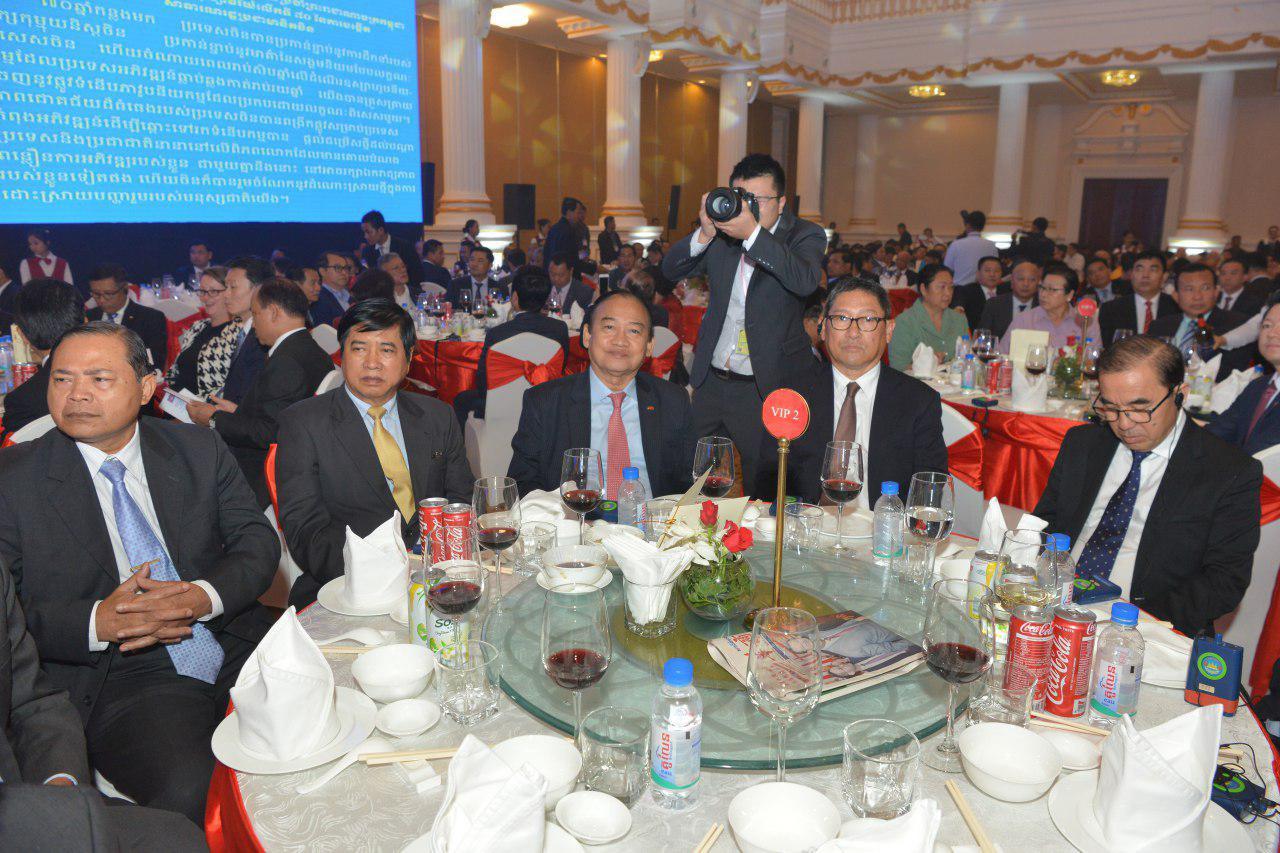 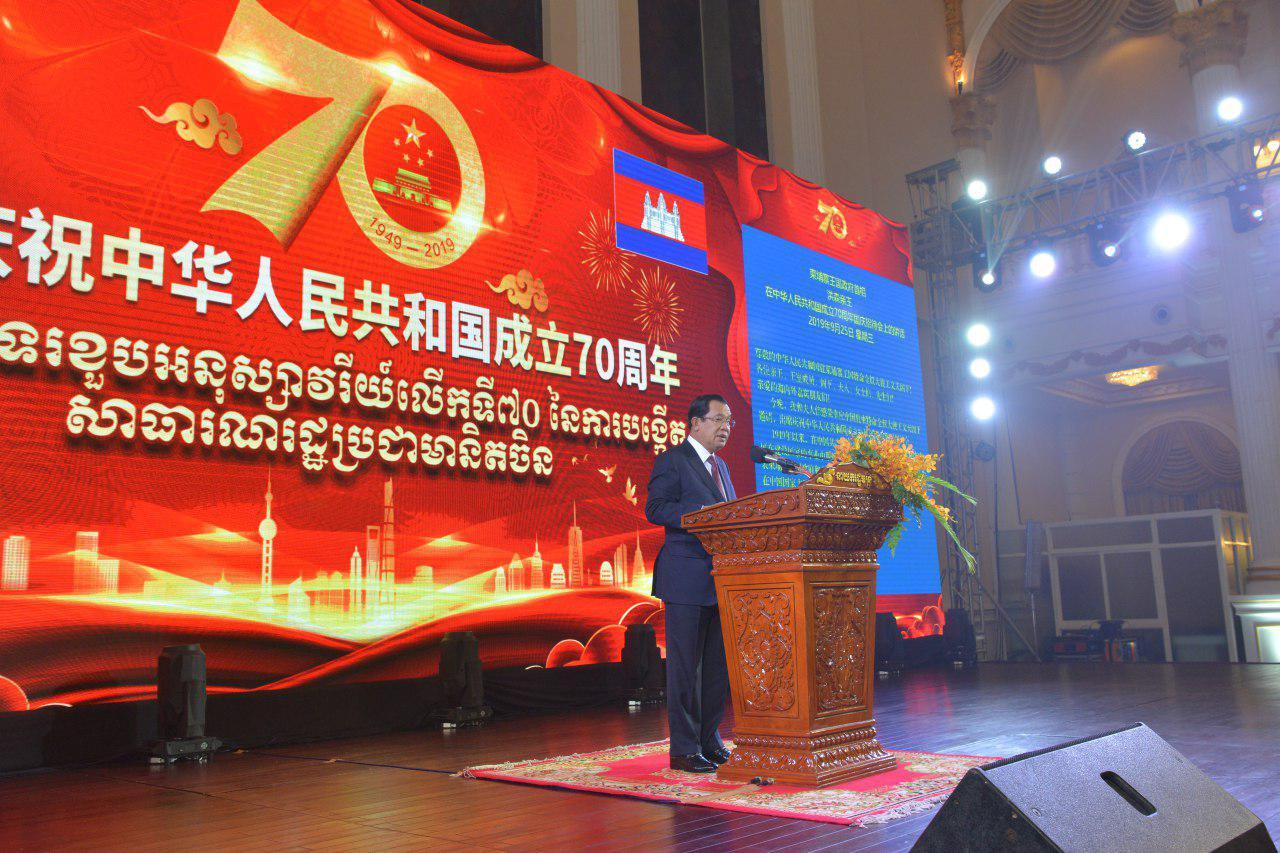 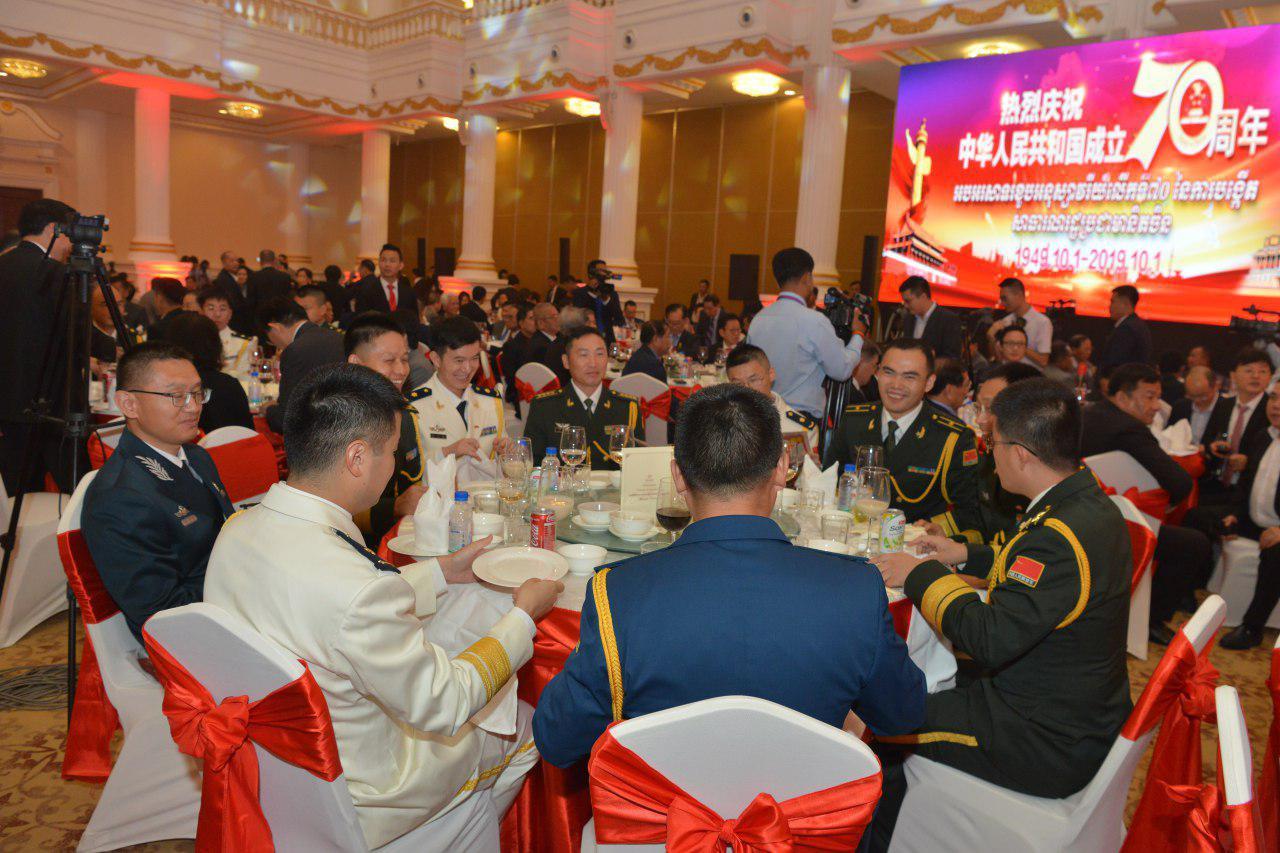