The announcement was made at the graduation ceremony of Beltie University held Wednesday at Koh Pich.

“We must celebrate Water Festival as I want to know the feeling [topple Hun Sen] on 9 November,” said the premier.

The Royal Government of Cambodia used to cancel Water Festival for three consecutive years from 2011-2013 due to floods, the passing of the Late King, and political deadlocks.

Water Festival (Bon Om Touk) is the most magnificent traditional festival held every November. In the Cambodia’s history, Khmer King always does the battle with enemies by sailing. He prepares this water festival ceremony every year to choose Champion of sailing battle and to honour the victory of Cambodian Naval forces since the 12th century, as depicted in the wall of Bayon Temple, Batteay Chhmar.
=FRESH NEWS 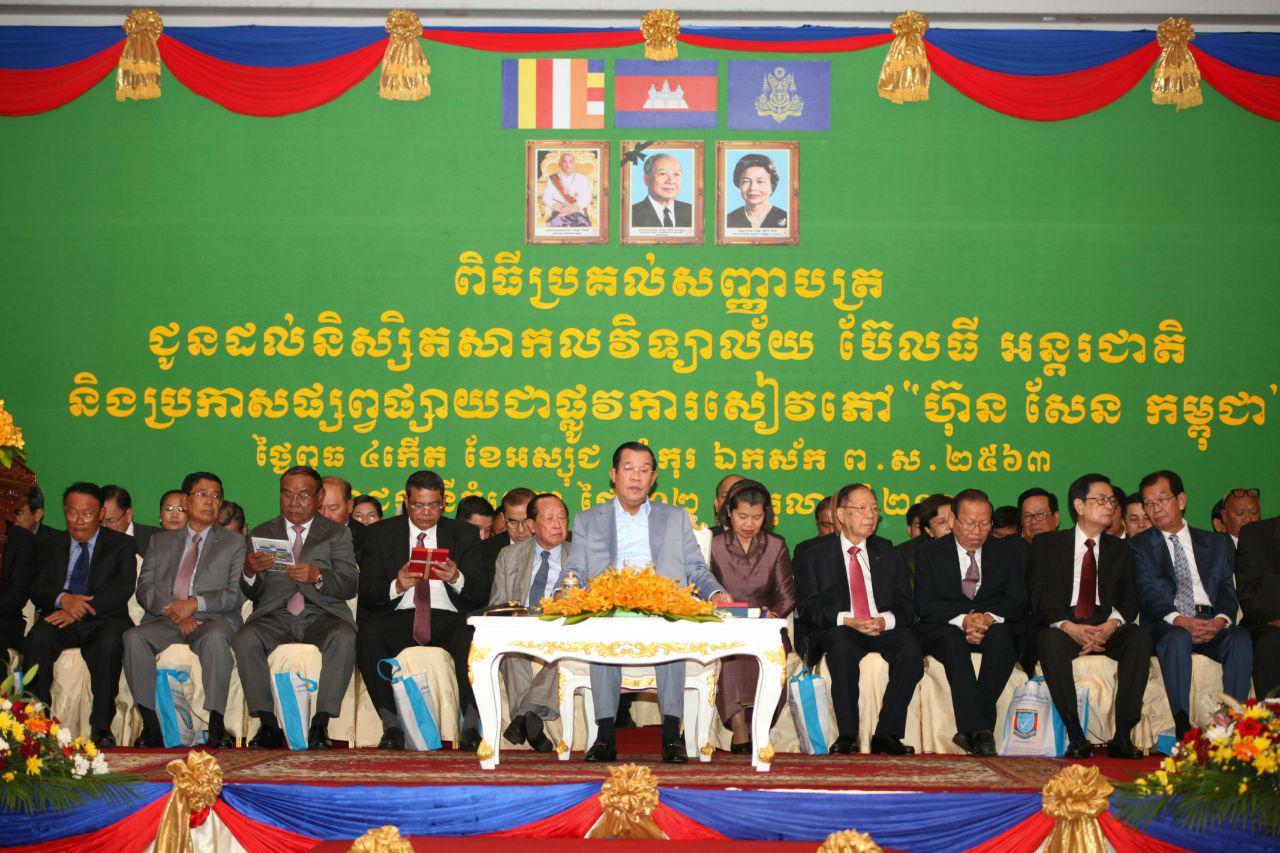 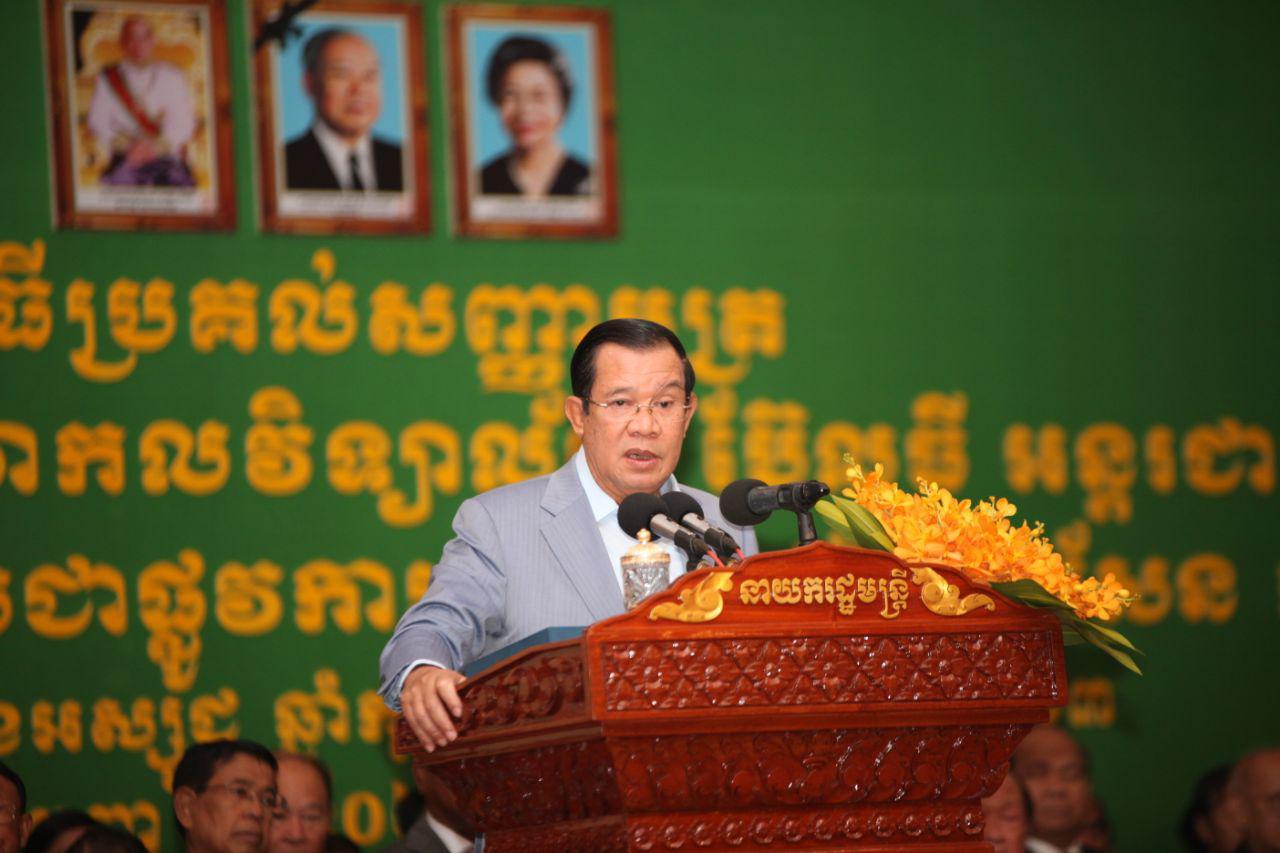 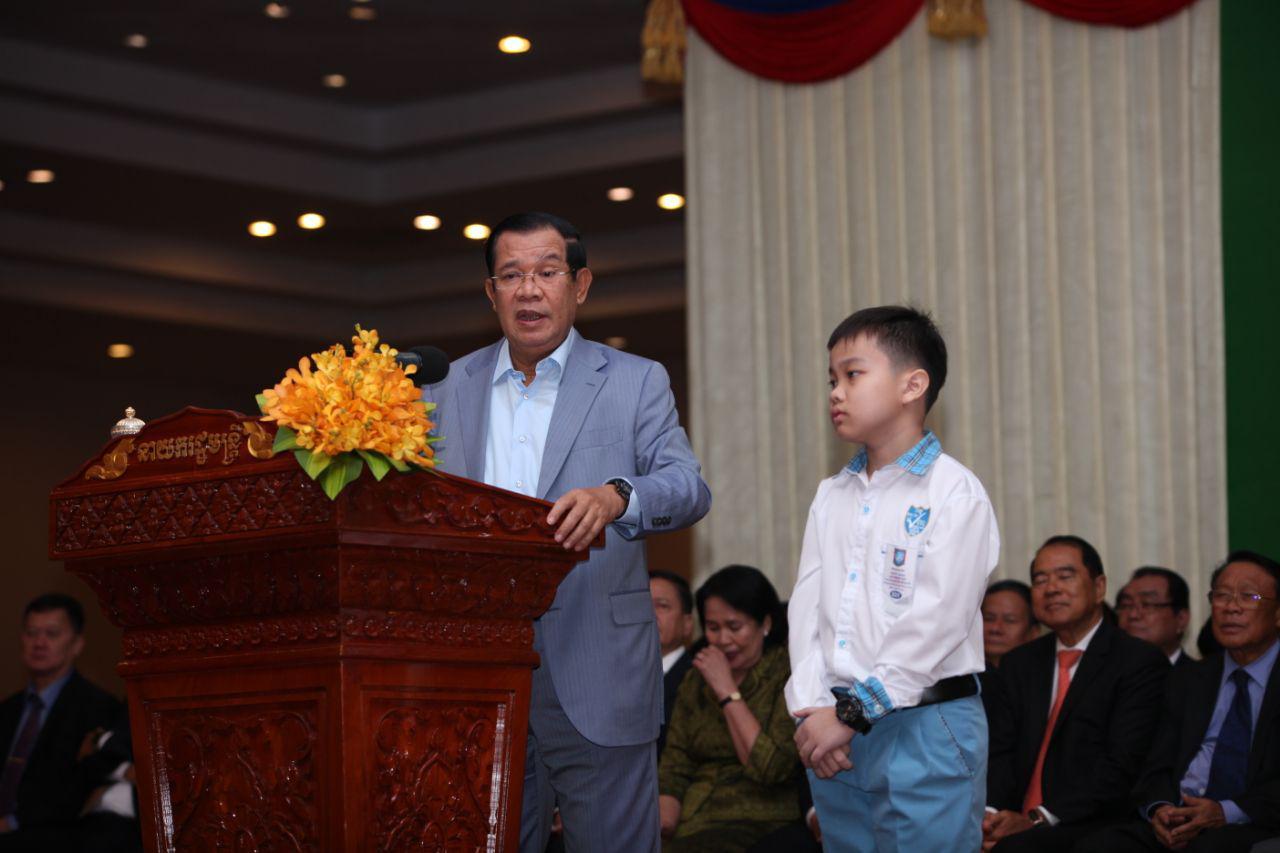 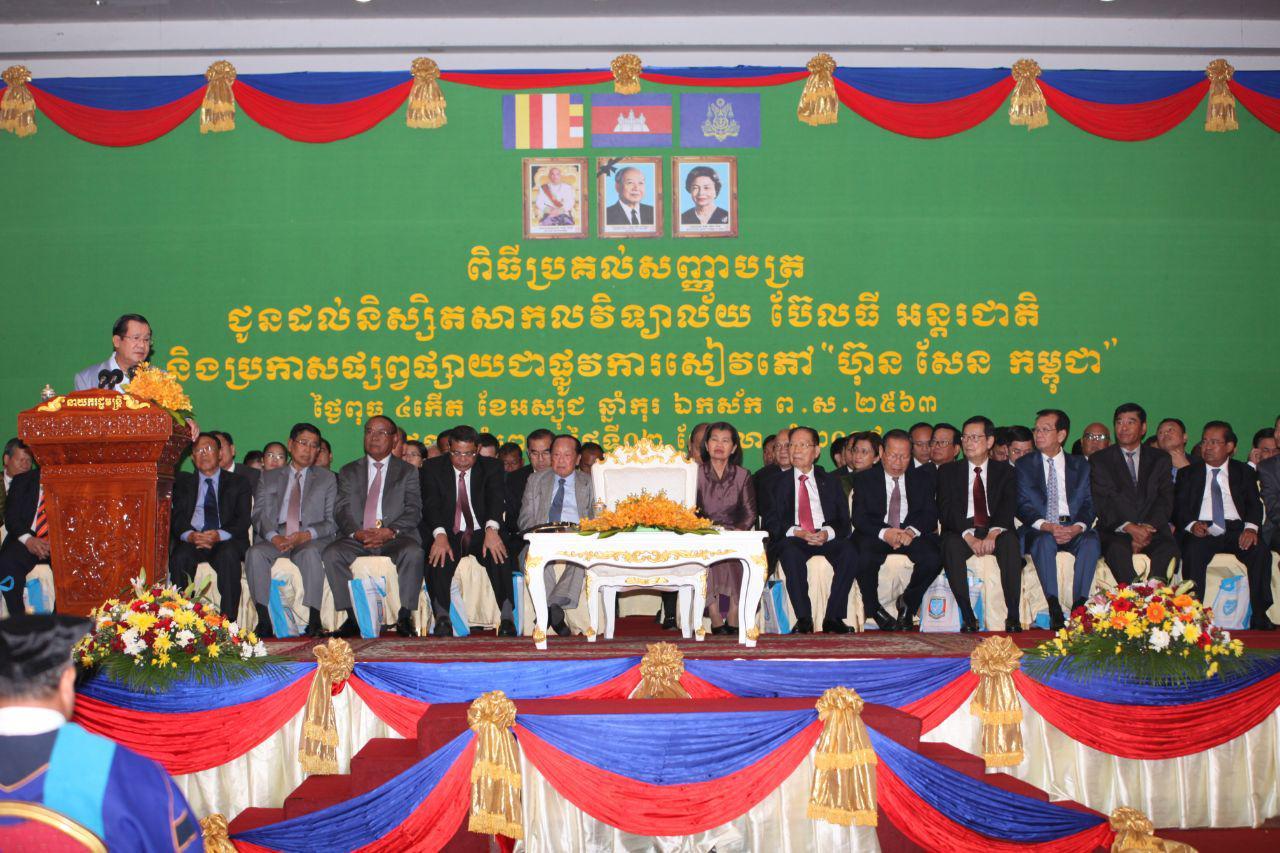 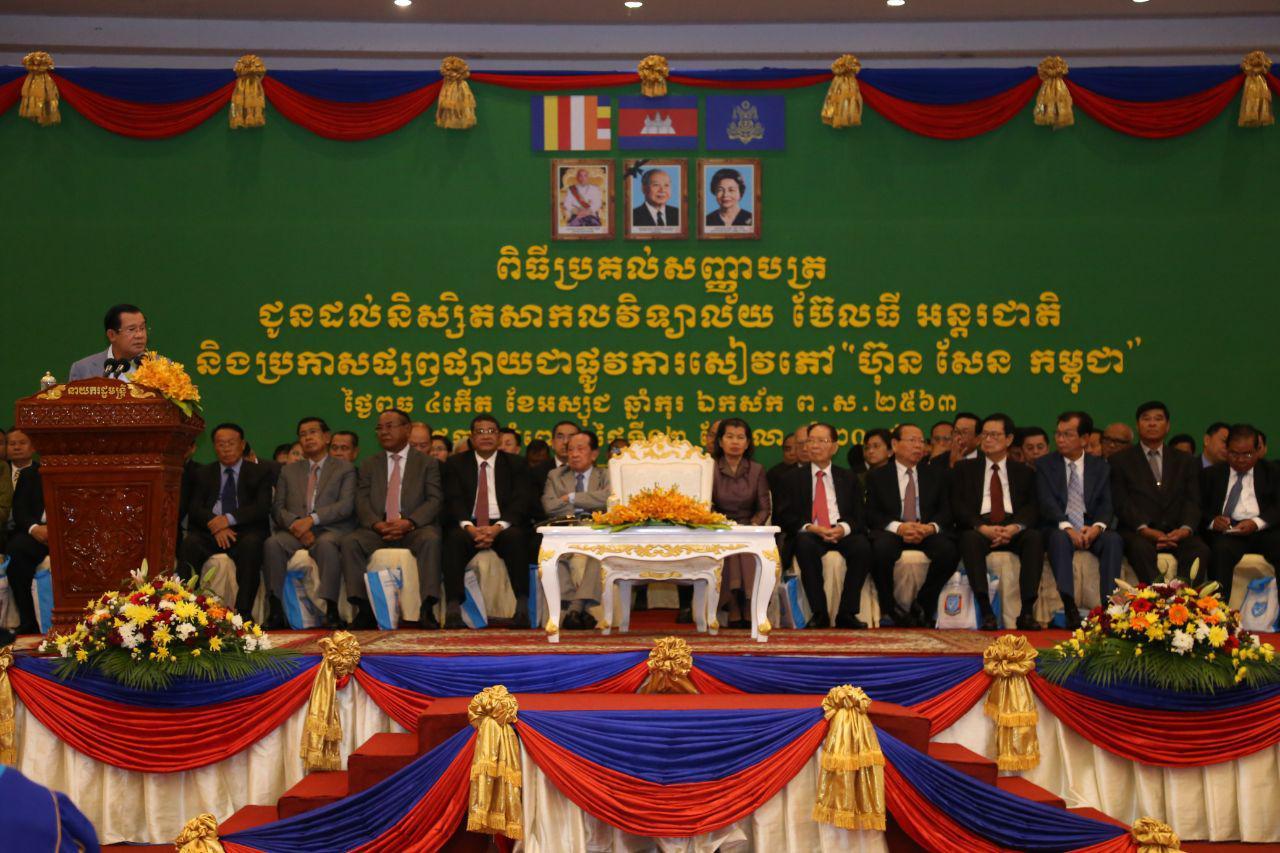 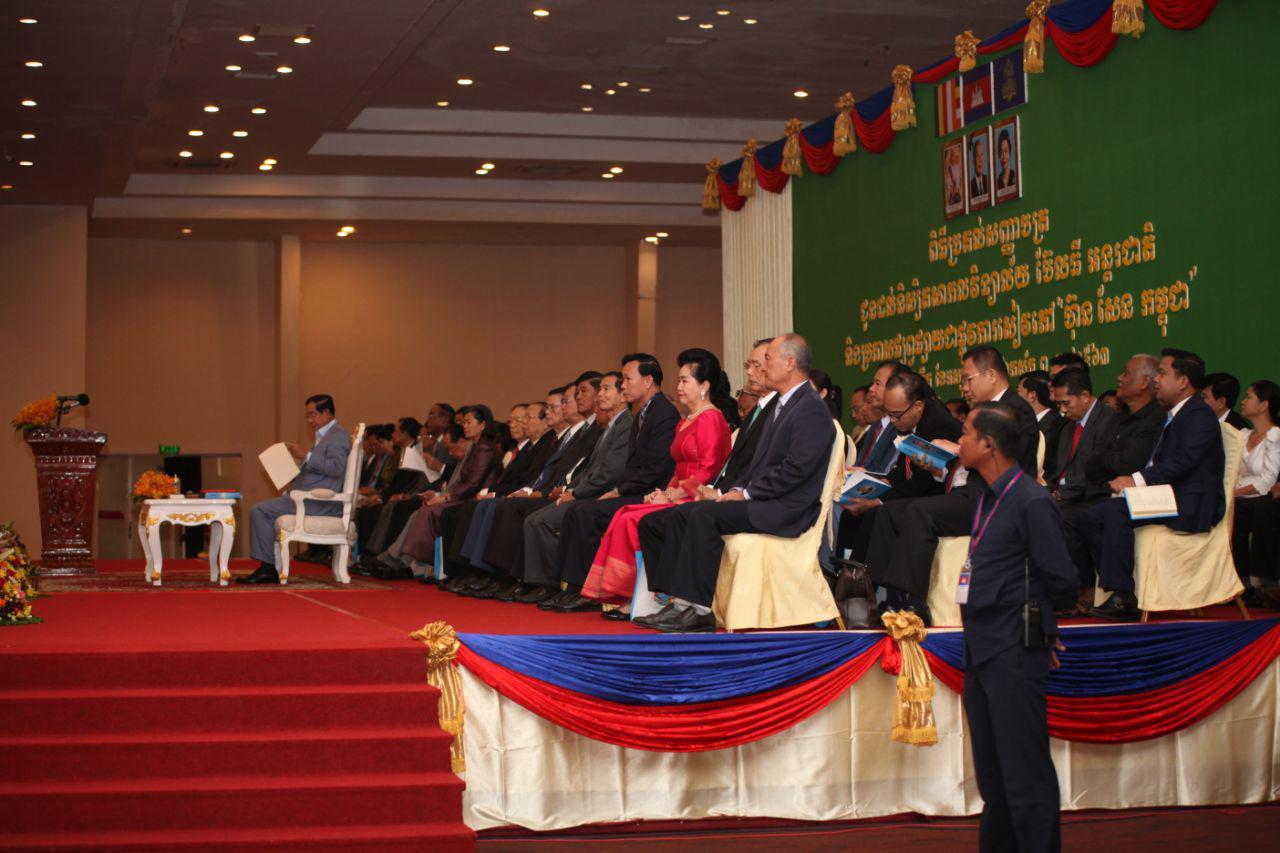 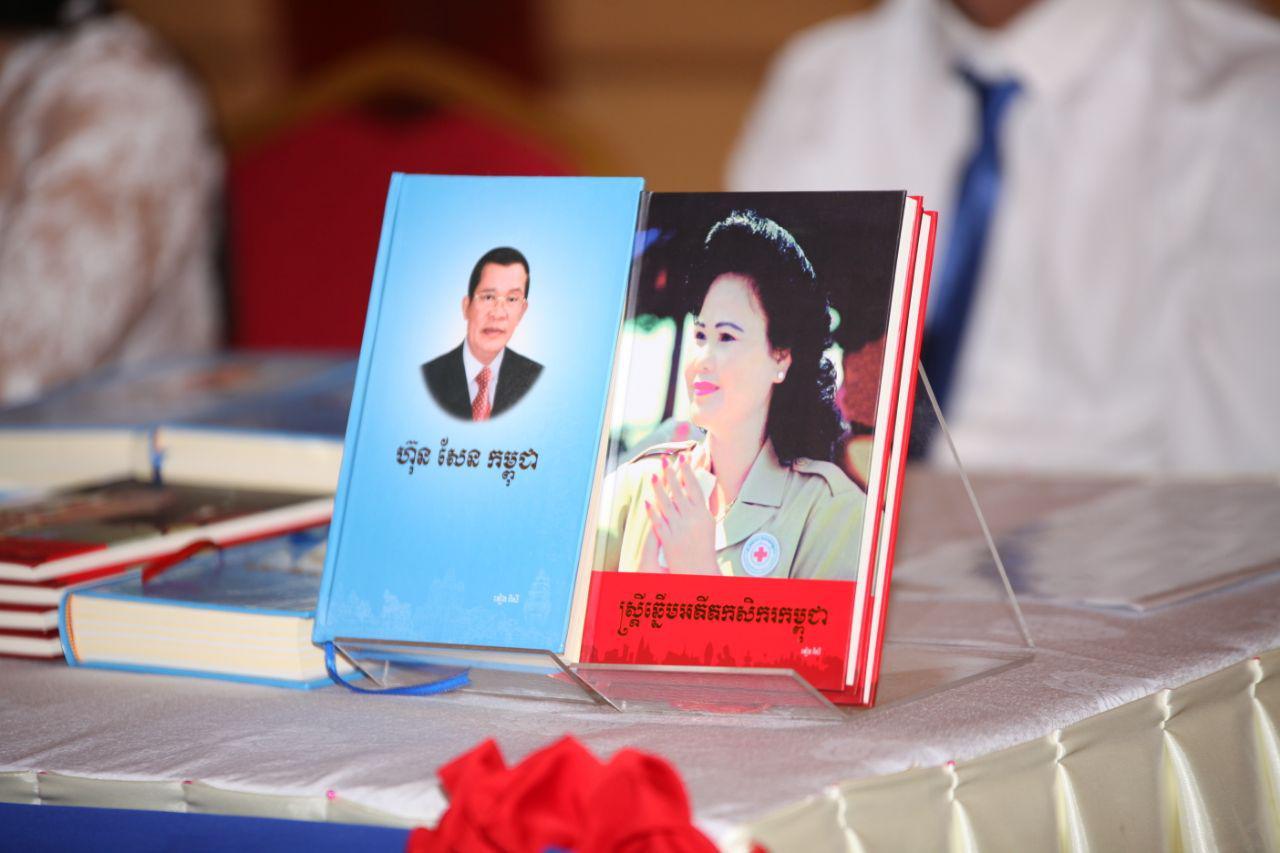 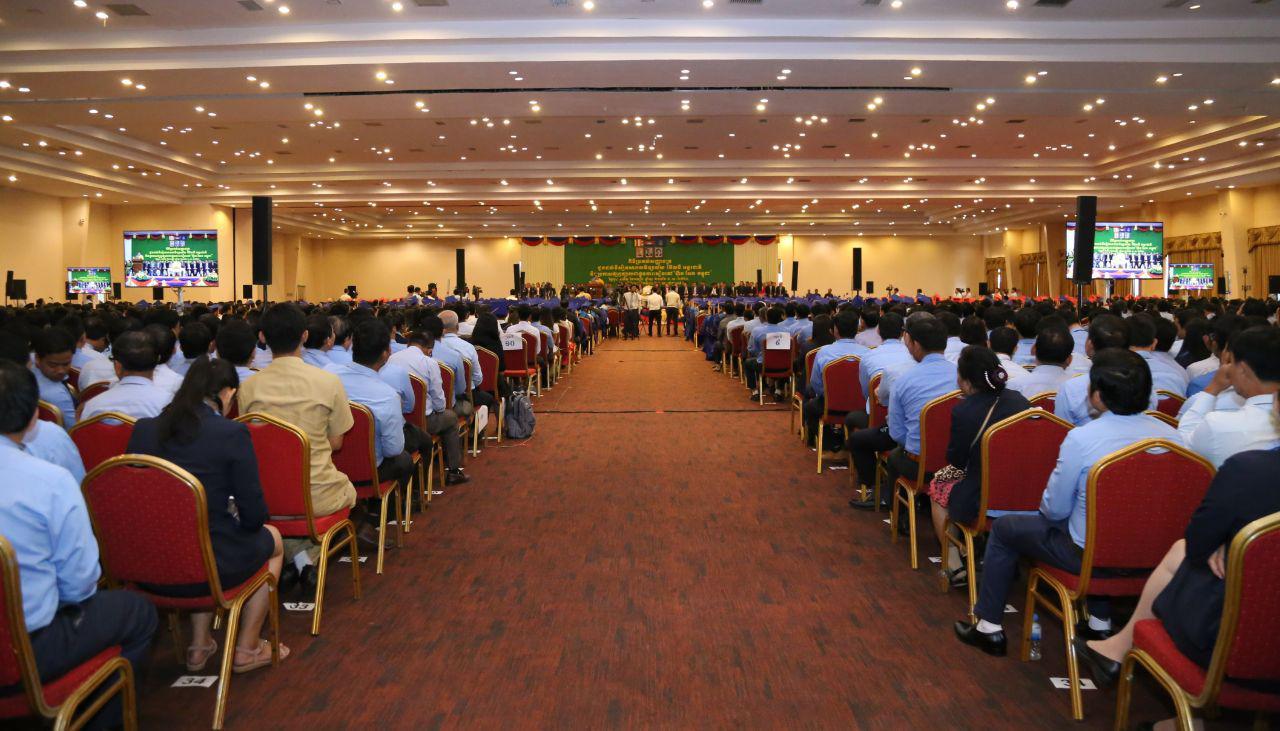 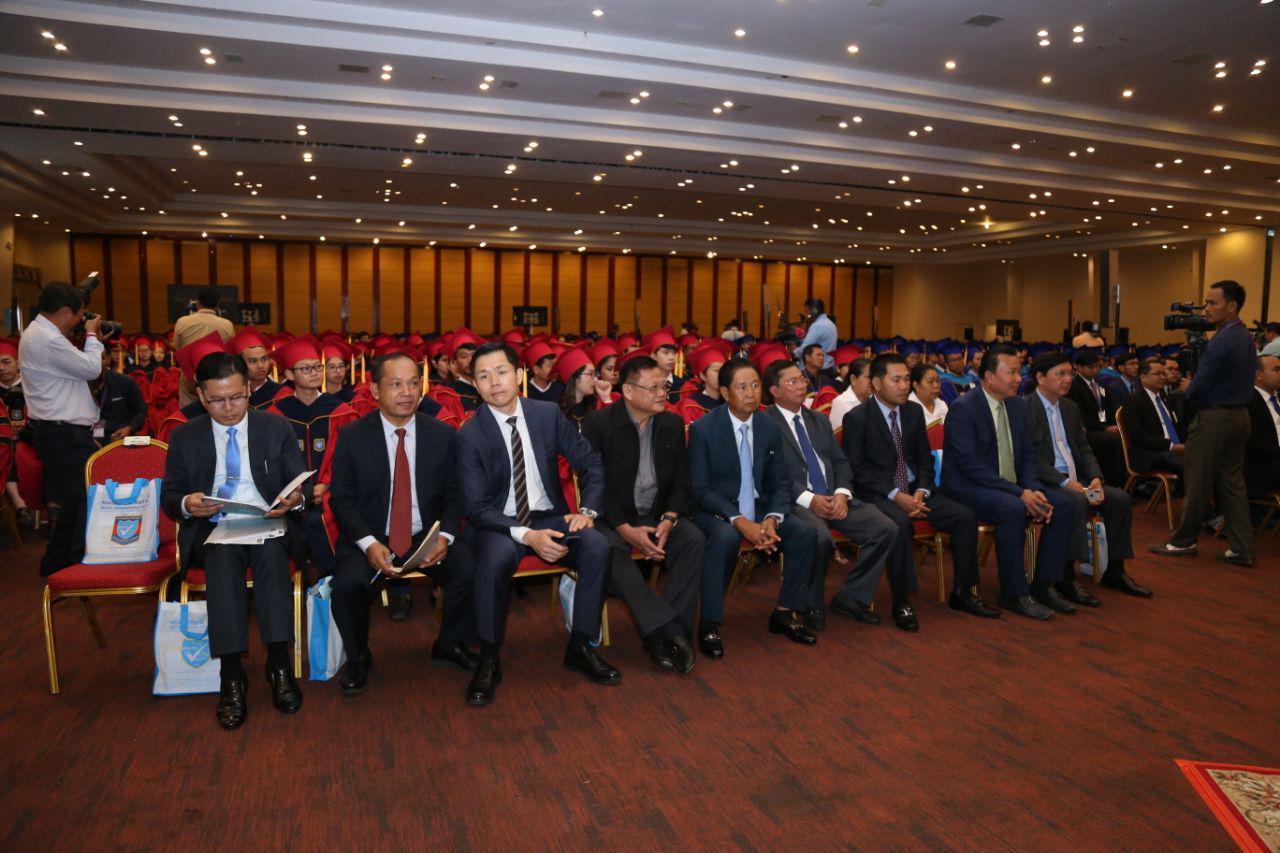 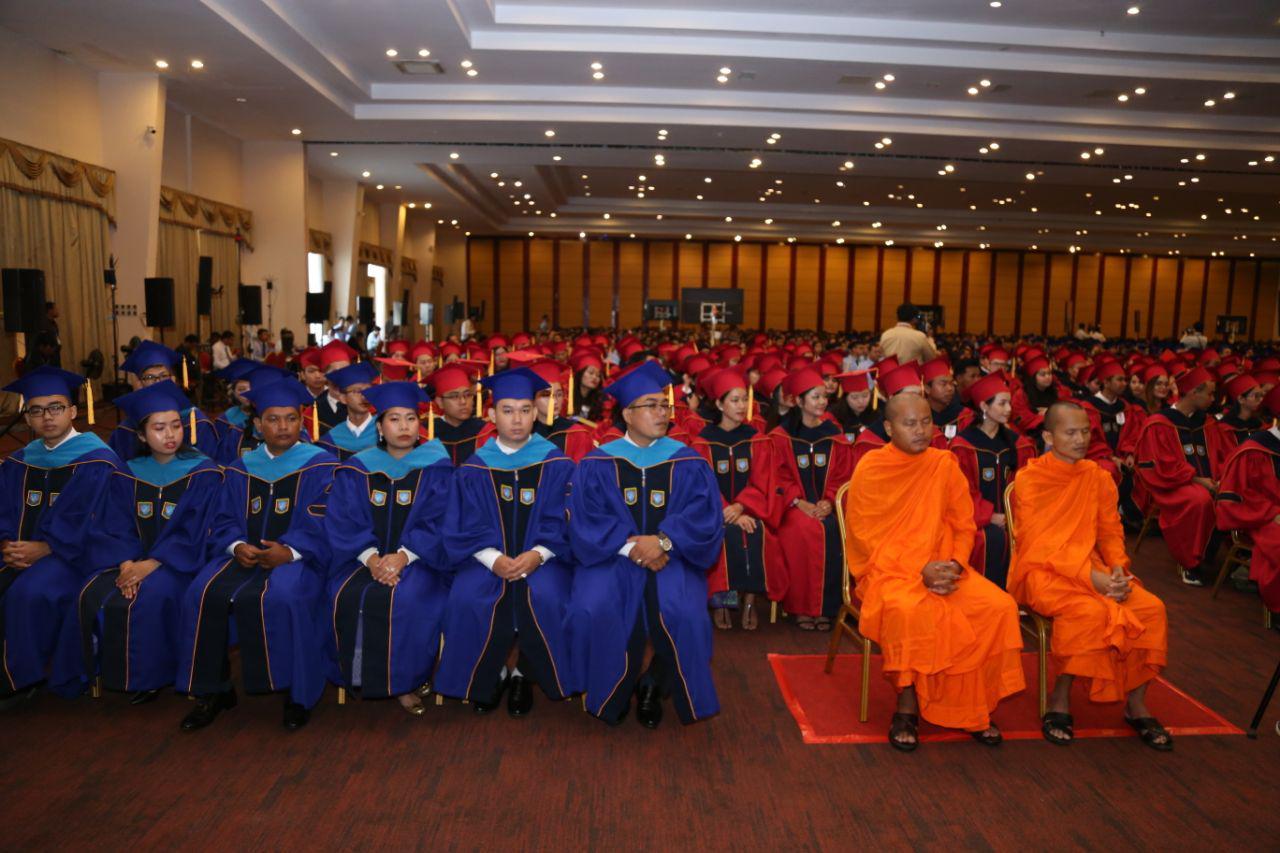 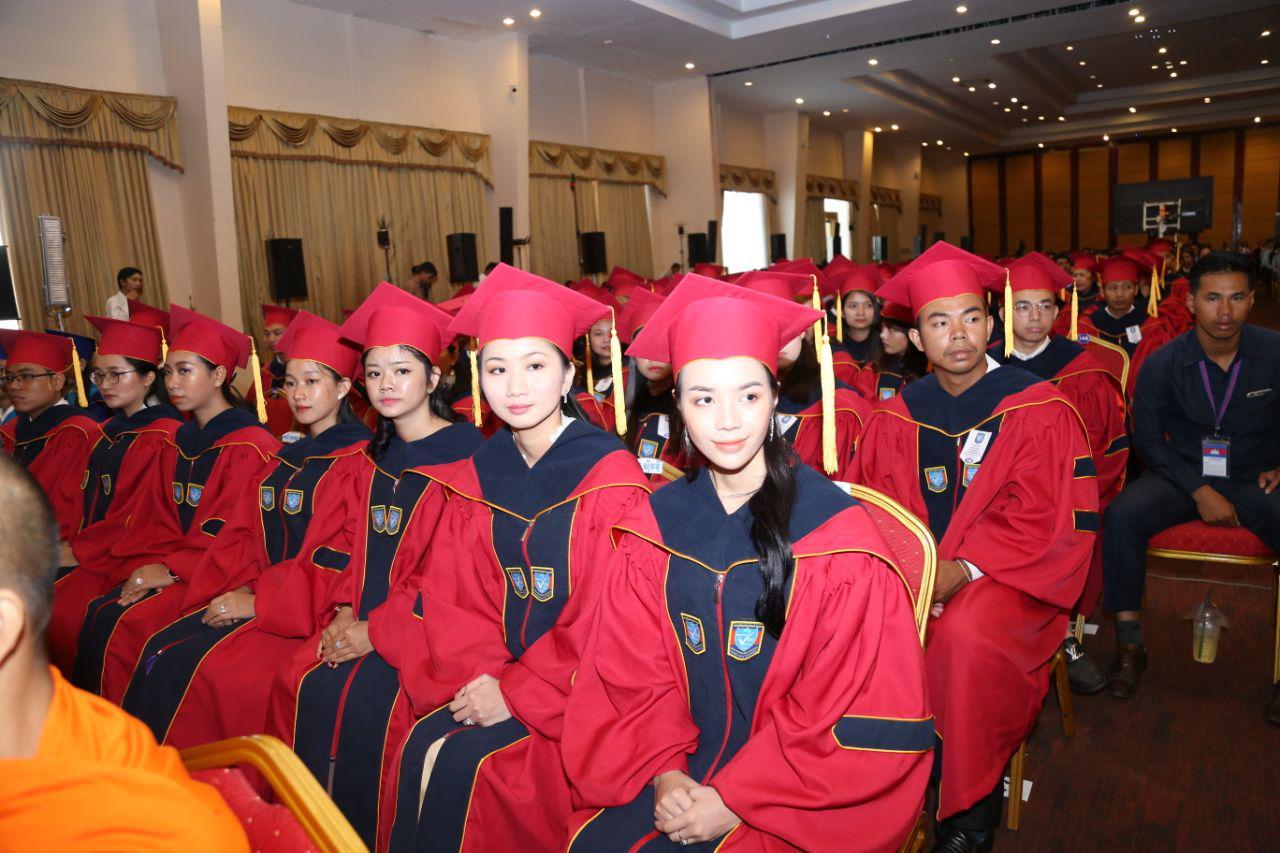 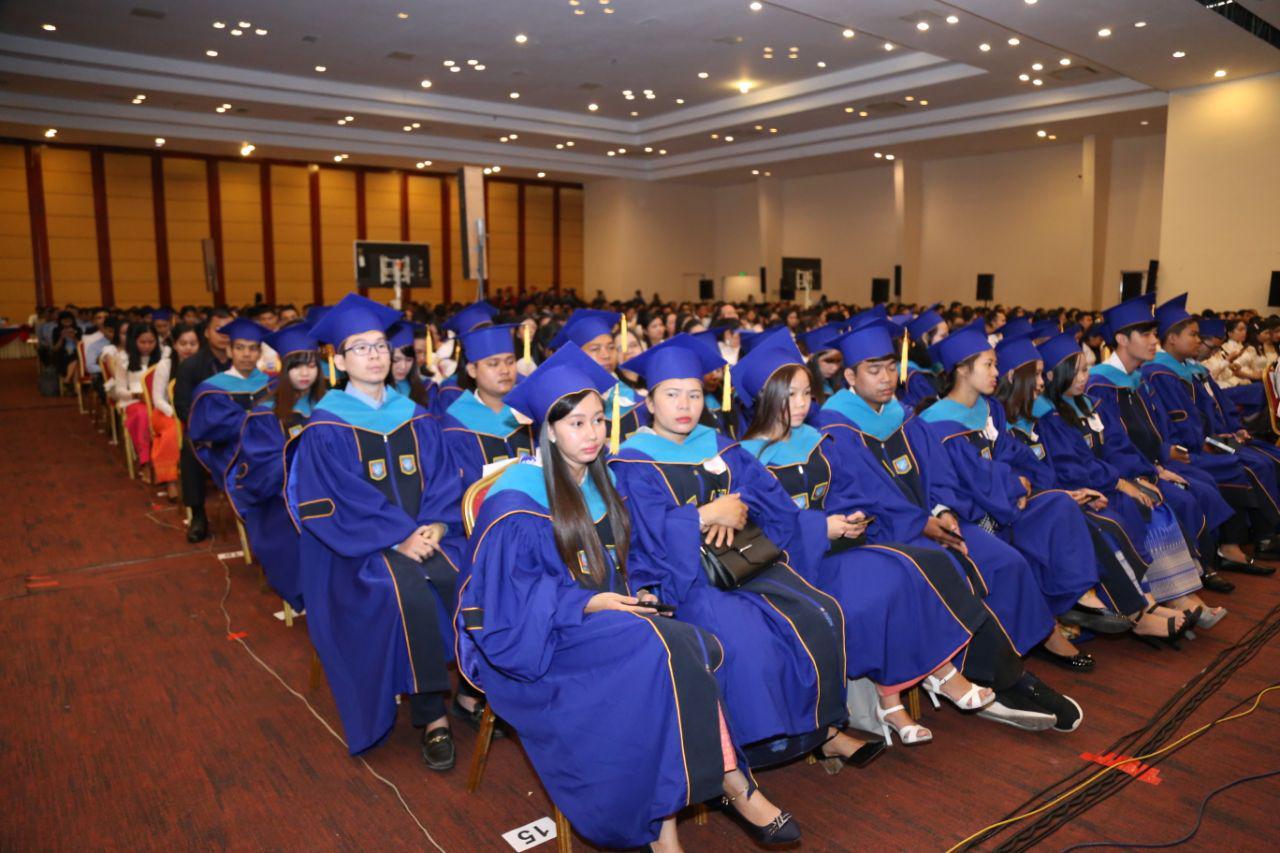 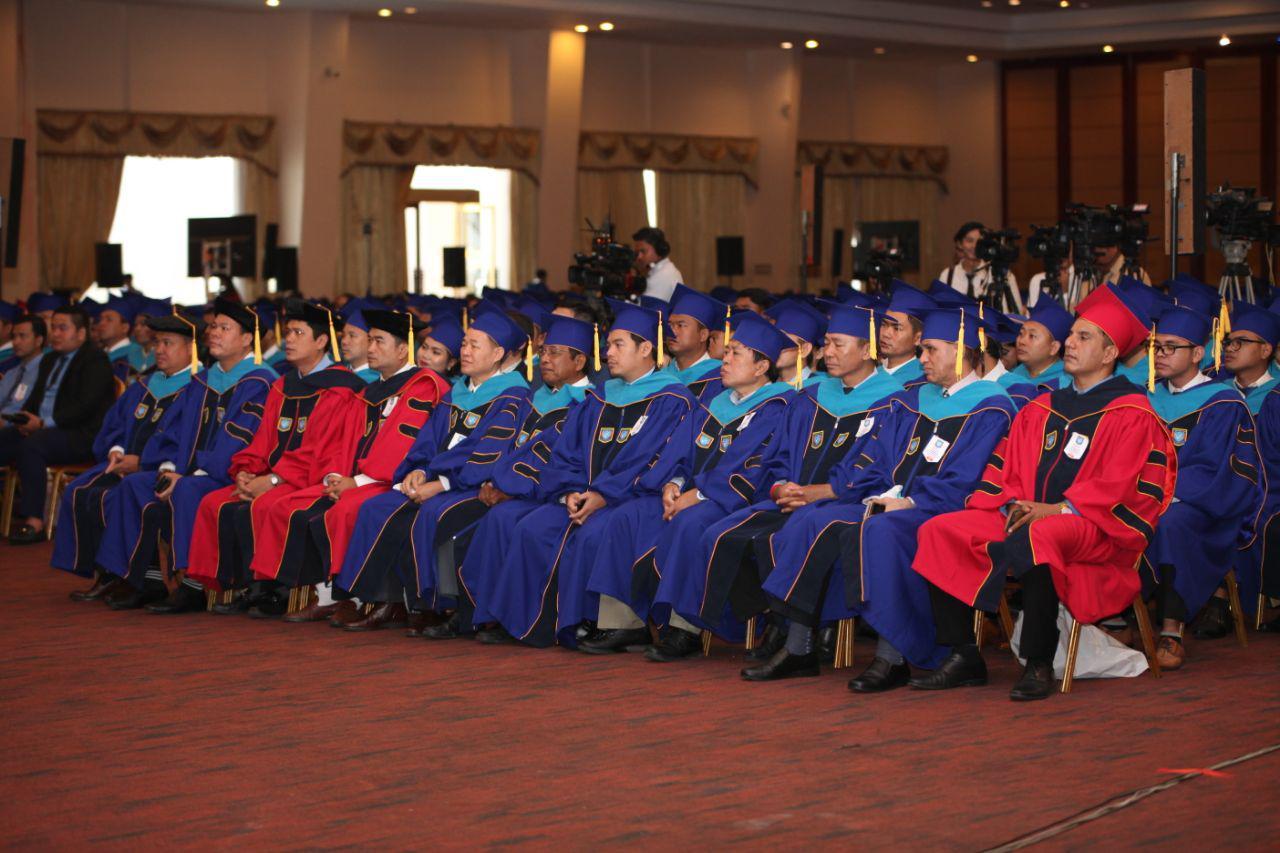