Rattanakkiri (FN), Oct. 3 – A police officer Phon Tum, serving as deputy chief of Ratanakkiri’s criminal division, has been shot dead at about 9 a.m on 3 October 2019 in a cafe restaurant located in the city of Banlung, Ratanakiri province in the northeast of Cambodia bordering Vietnam.

Phon Tum was shot in the head by Nuon Makara, who is an economic police officer, according to Gen. Phen Dina, Rattanakiri’s deputy police commissioner.

The suspect Makara, who was arrested at 10:45, confessed that he did shoot Phon Tum owing to personal issue.

Makara was sent to provincial police commissariat for further legal procedure, and his Nissan pick-up was confiscated.
=FRESH NEWS 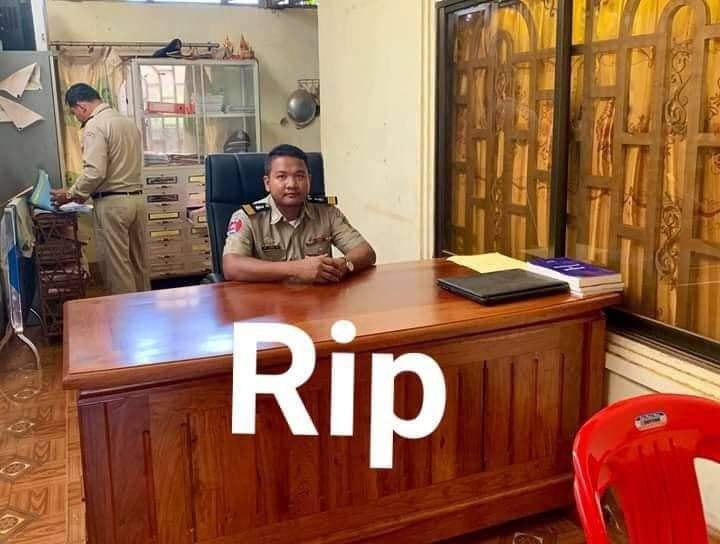 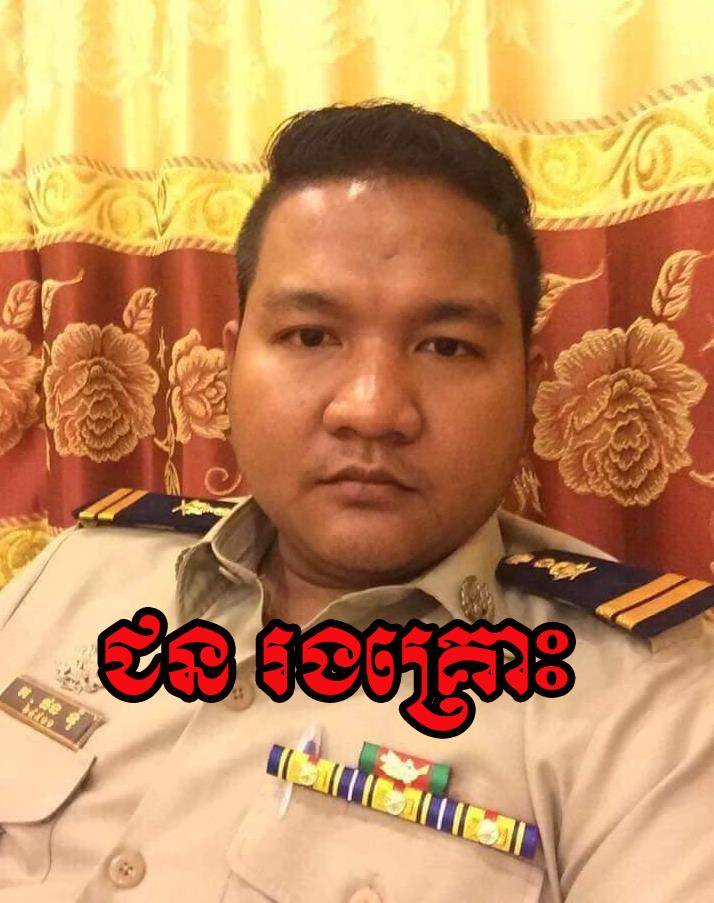 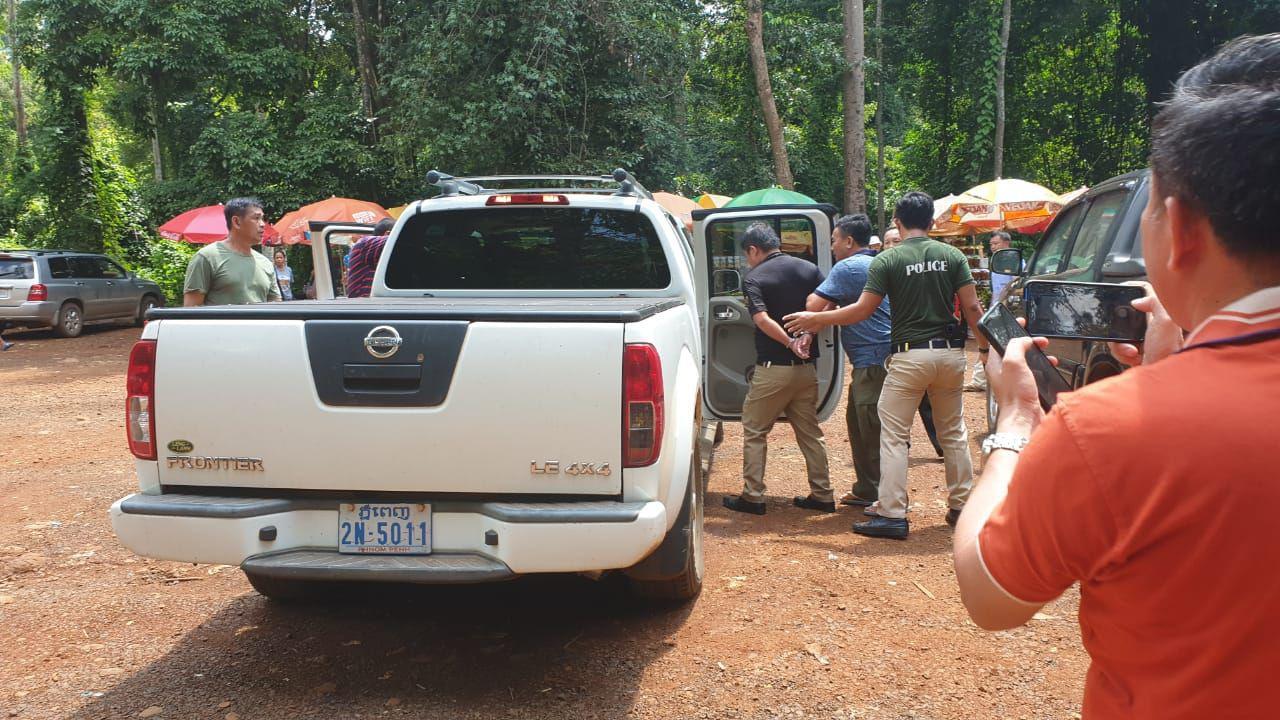 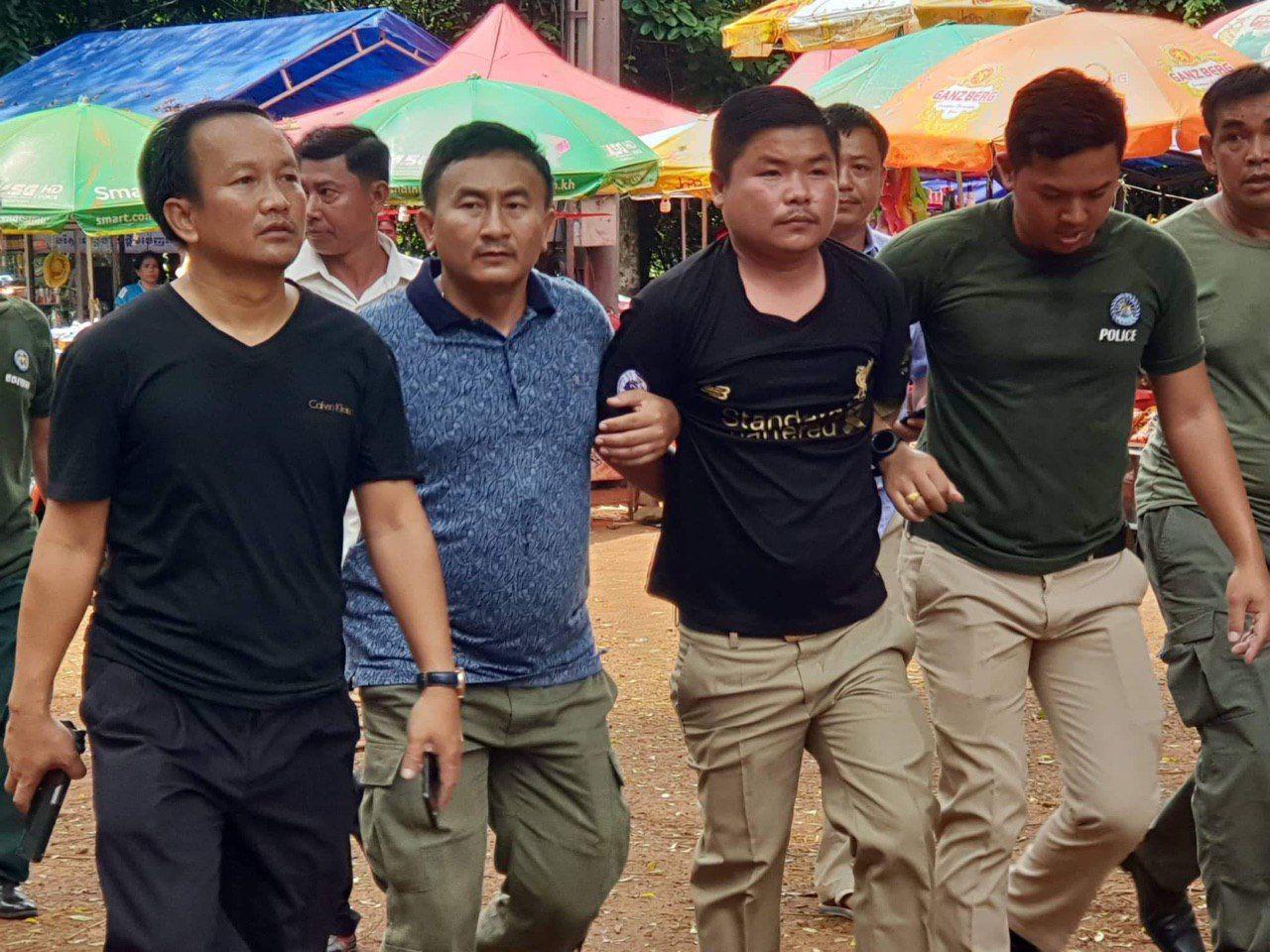 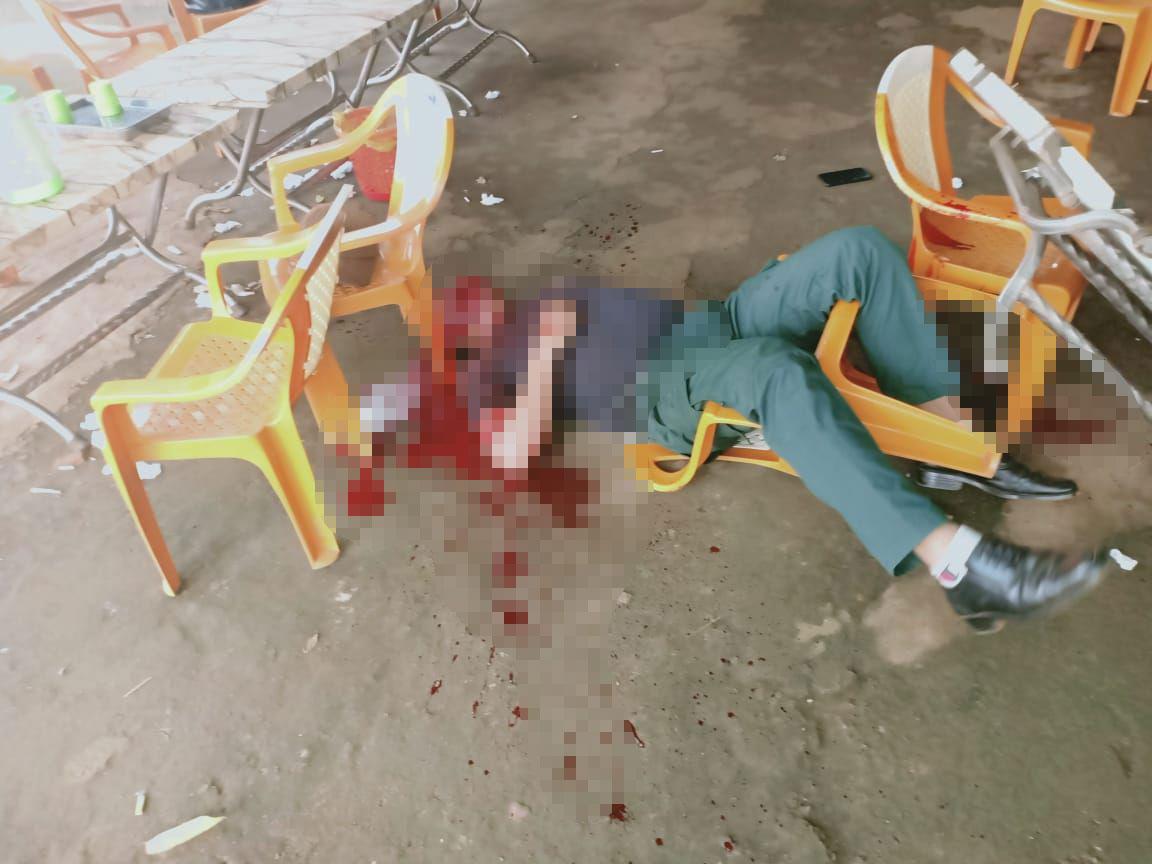 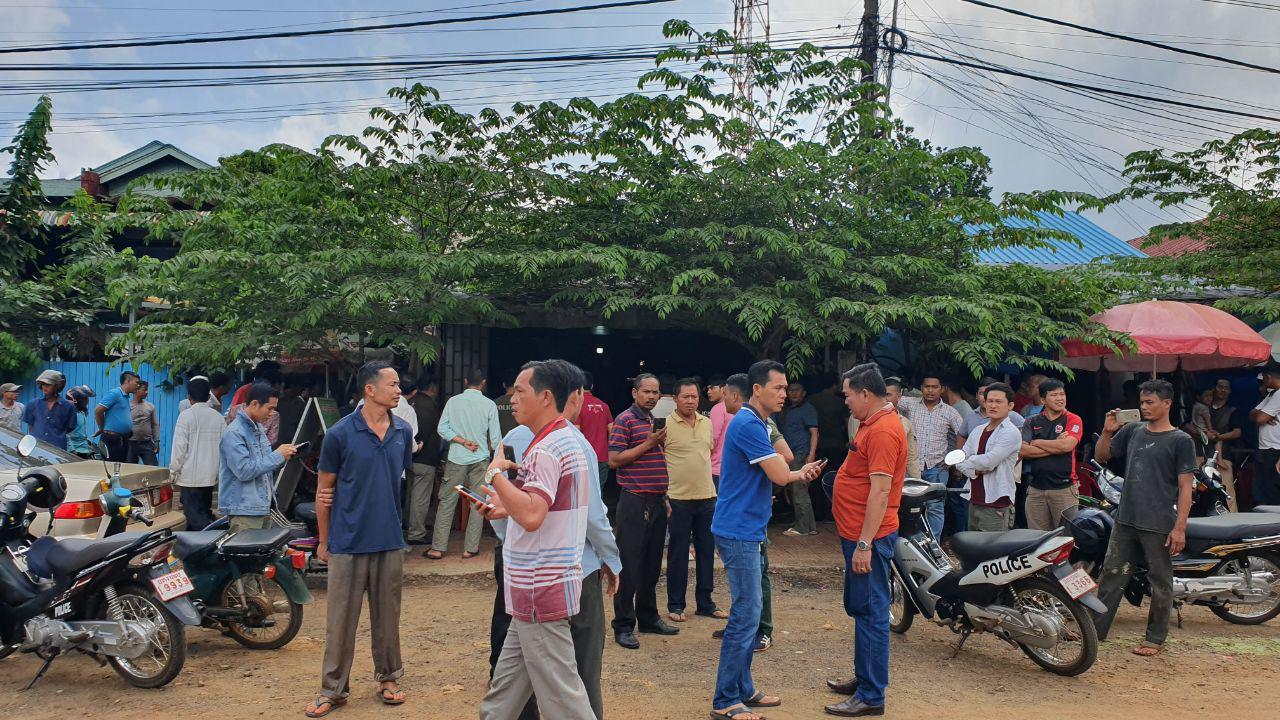 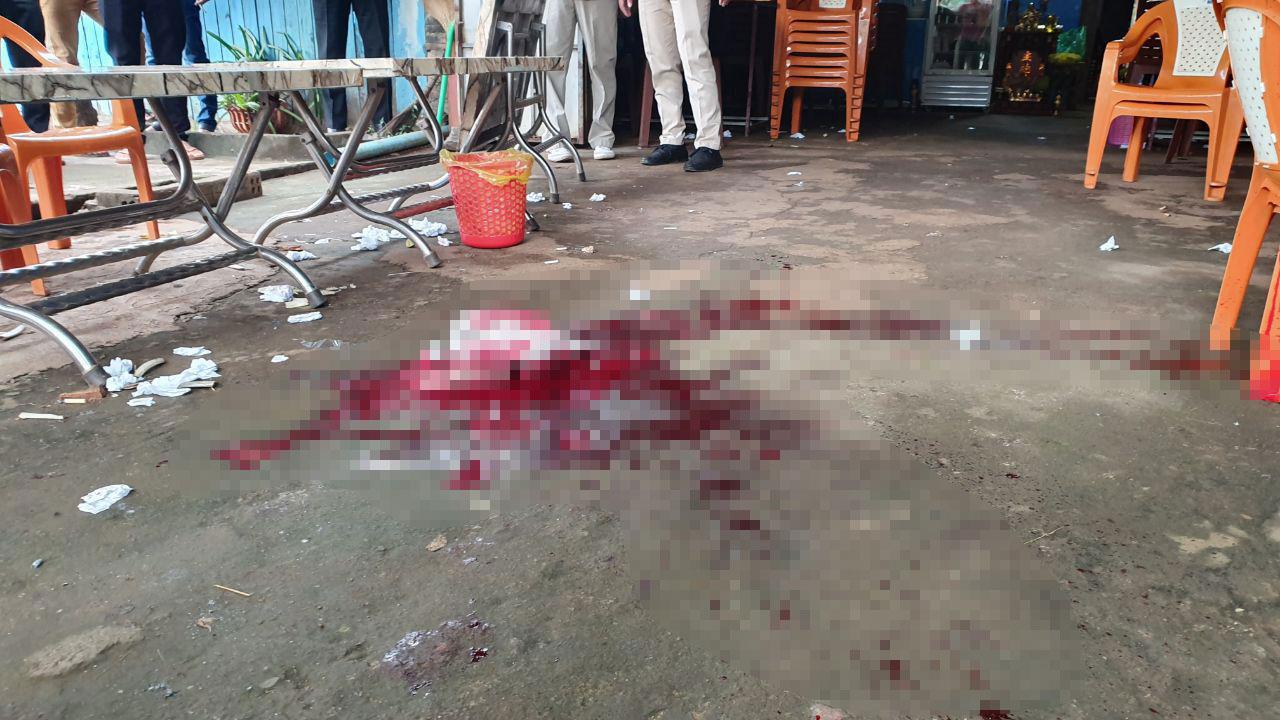 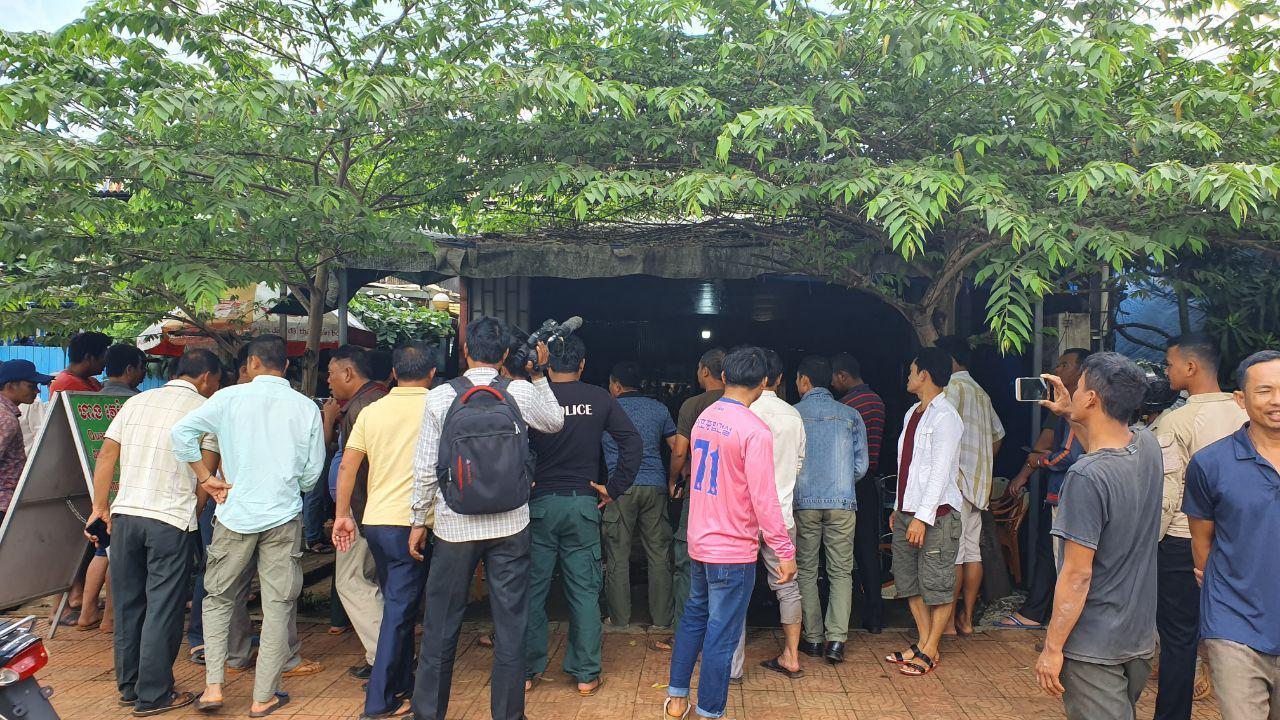 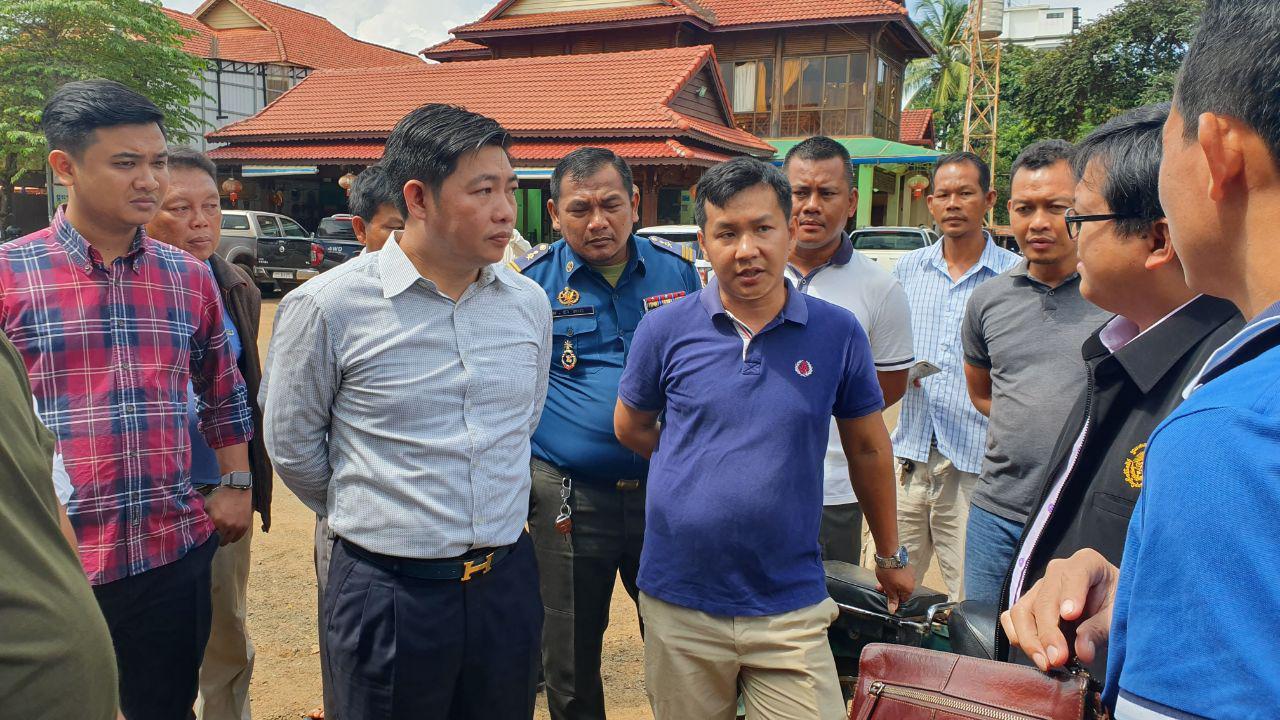