Application Process for International Students Is the Same as That for US: West Point

Phnom Penh (FN), Oct. 3 – The application process for international students is essentially the same as that for US citizens, according to official website of West Point Military Academy, westpoint.edu.

“International cadets are fully assimilated into the Corps of Cadets. Their four-year experience here is identical to that of US cadets,” the website said.

“West Point is consistently recognized as one of the best undergraduate colleges in the US. We educate and train cadets to perform at the highest levels intellectually, militarily and physically. Ethical and moral development is emphasized as is selfless service to one’s country.”

To study at West Point, applicants must have the necessary critical thinking skills to successfully navigate the academic rigors of a West Point education tested through SAT/ACT and TOEFL.

“They must be physically fit to meet the demands of military training and athletics; they must possess character that is beyond reproach; they must have grit; and they must have a desire for challenge and to be part of something bigger than themselves.”

Spokesperson of the US Embassy Phnom Penh, Emily V. Zeeberg also defended all higher education diplomas provided by US institutions.

Dr. Hun Manet, the eldest son of Prime Minister Hun Sen, was the first Cambodian to graduate from West Point Military Academy of the United States in 1999. Today, he serves as Cambodian army commander.

In response, General Hun Manet, on Monday, called out Rainsy to wager with him over allegations that his from West Point was a fake one.

Sam Rainsy denied by saying that, “the real knowledge and expertise are shown through practical achievement and accountability without the needs to swear or wager like kids,” Sam Rainsy wrote on Facebook on 30 September 2019. 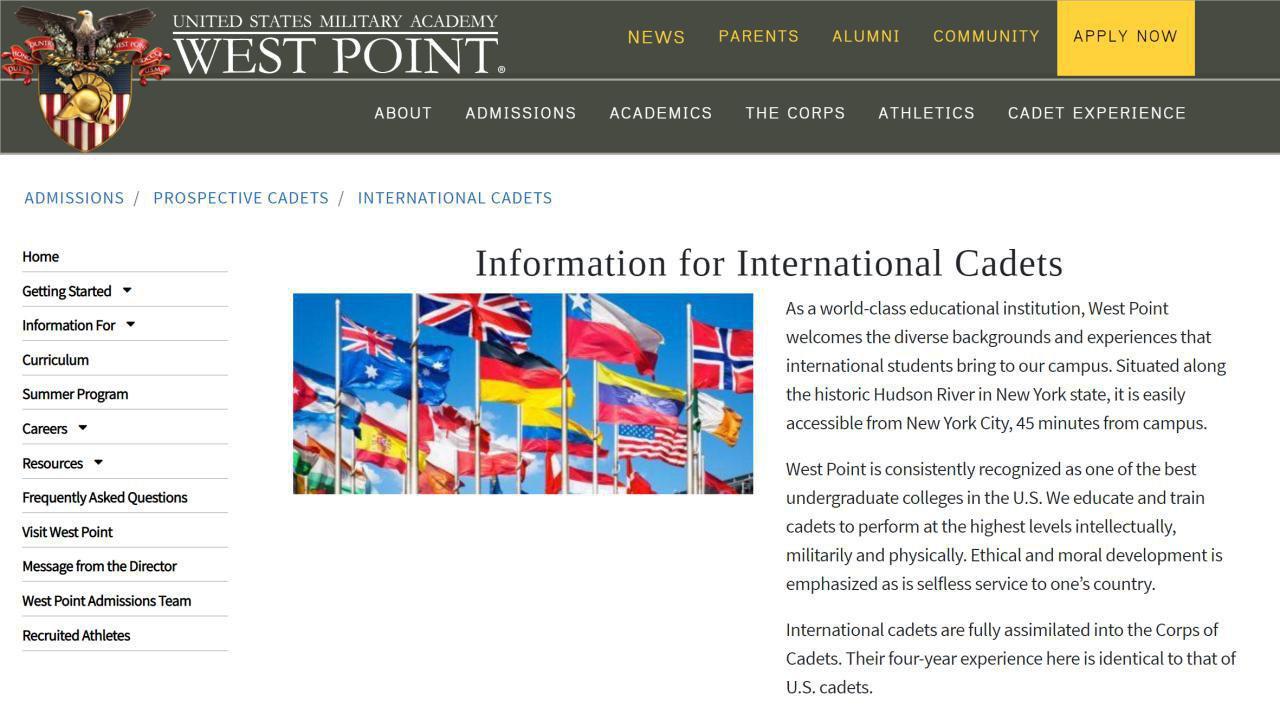 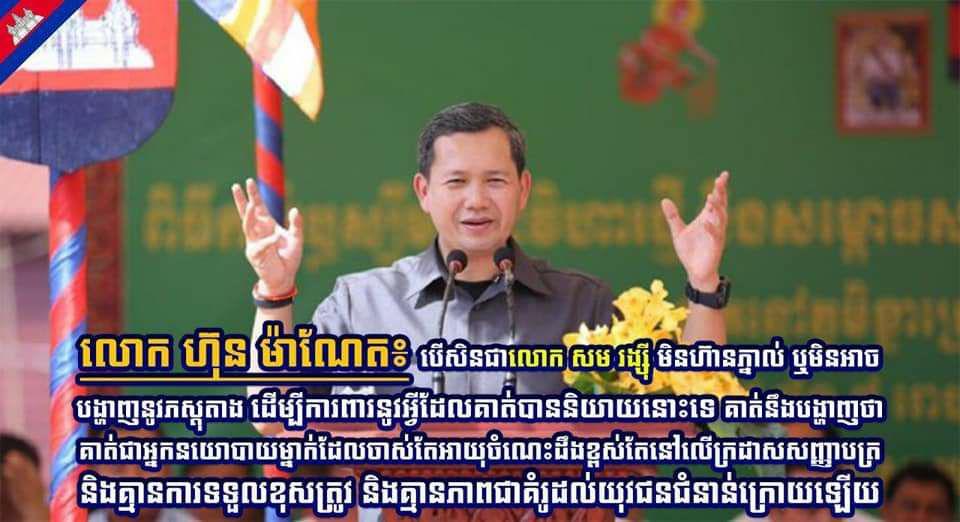 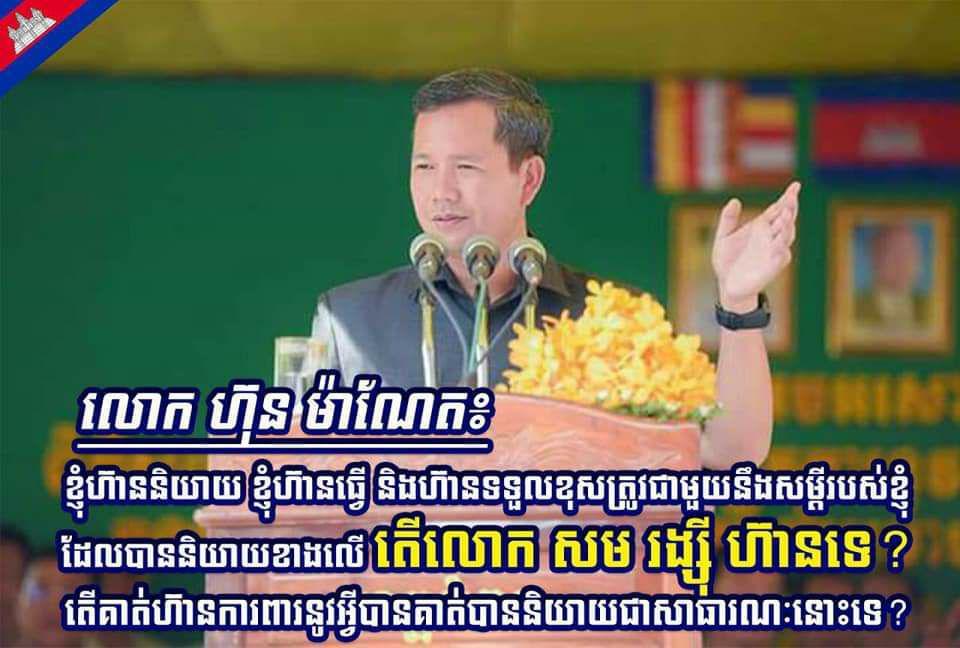